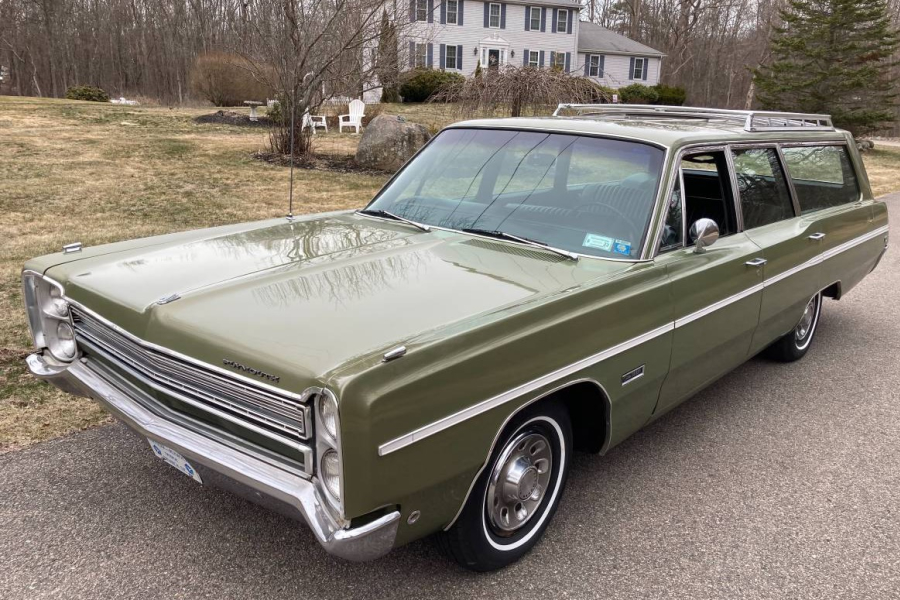 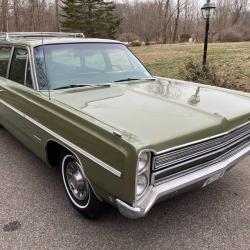 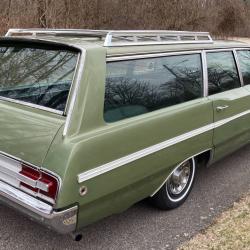 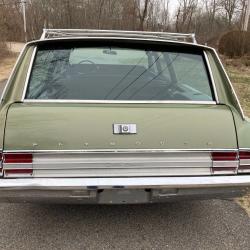 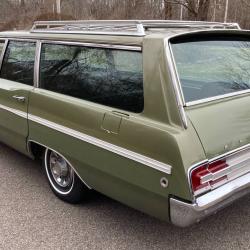 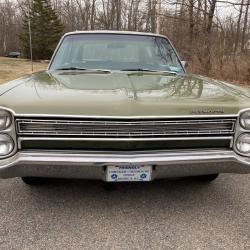 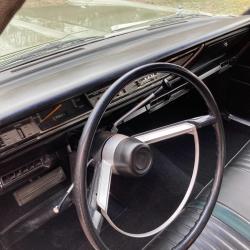 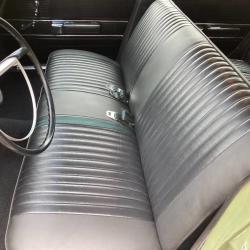 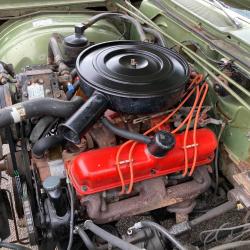 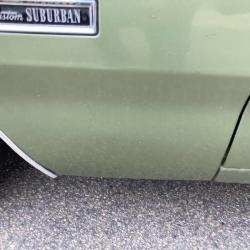 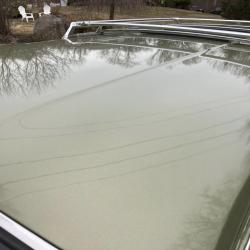 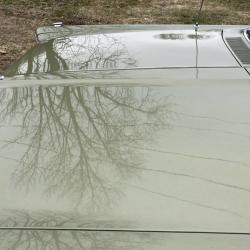 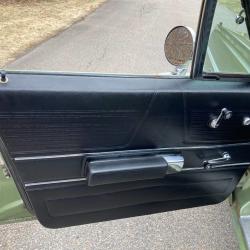 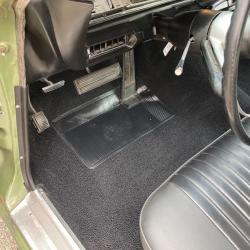 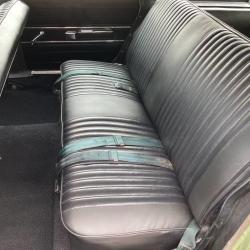 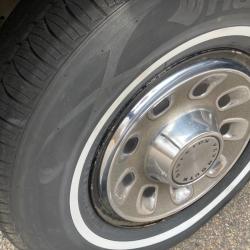 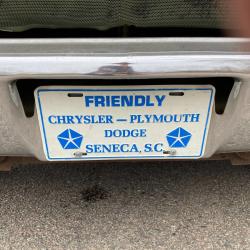 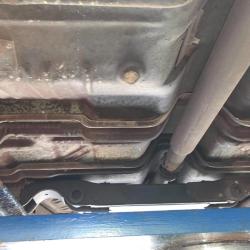 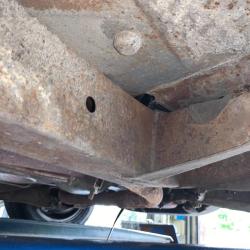 Offering a wide and highly versatile model line, Chrysler’s Plymouth division took a decided step upmarket in 1964 with its new full-size Fury model line. While its straight-line styling theme continued essentially unchanged through 1968, model offerings were reorganized in 1965 along the basic Fury and increasingly upmarket Fury II and Fury III, plus the new premium-level Sport Fury, which quite possibly encouraged Ford’s new full-size Galaxie-based LTD introduced for 1966 and was joined in 1967 by the top-of-the-line VIP series. Given the massive popularity of full-size station wagons during the 1960s, Plymouth’s 6-passenger Suburban, 6- or 9-passenger Custom Suburban, and 6- or 9-passenger Sport Suburban station wagon lines were progressively organized similarly to the Fury lines and featured only detail refinements through 1968. For its part, the mid-tier Custom Suburban offered such desirable upmarket features as Chrysler’s 381ci V8 engine, an electric tailgate window and pull-assist strap, full length body side moldings, wheel-opening moldings, bright upper door moldings, a rear center dome light, and “Custom Suburban” nameplates at each front fender. Relative to total Plymouth big-car production, the Custom Suburban was quite rare, with less than 10k 6-passenger examples produced. 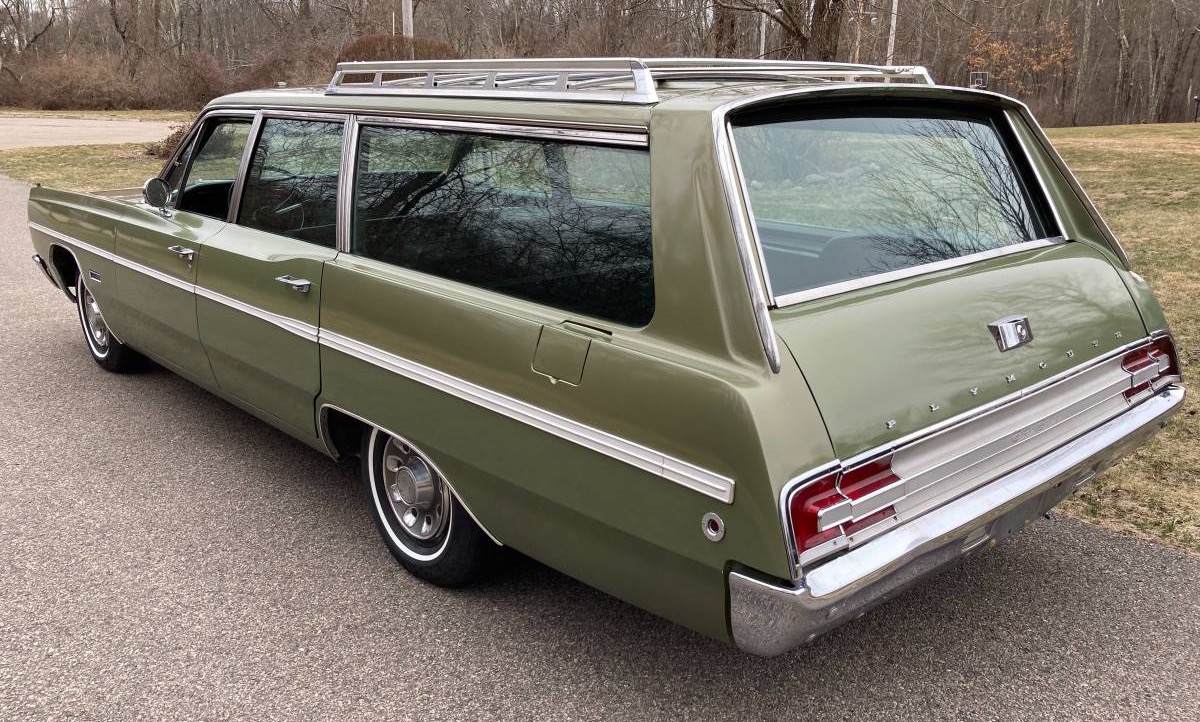 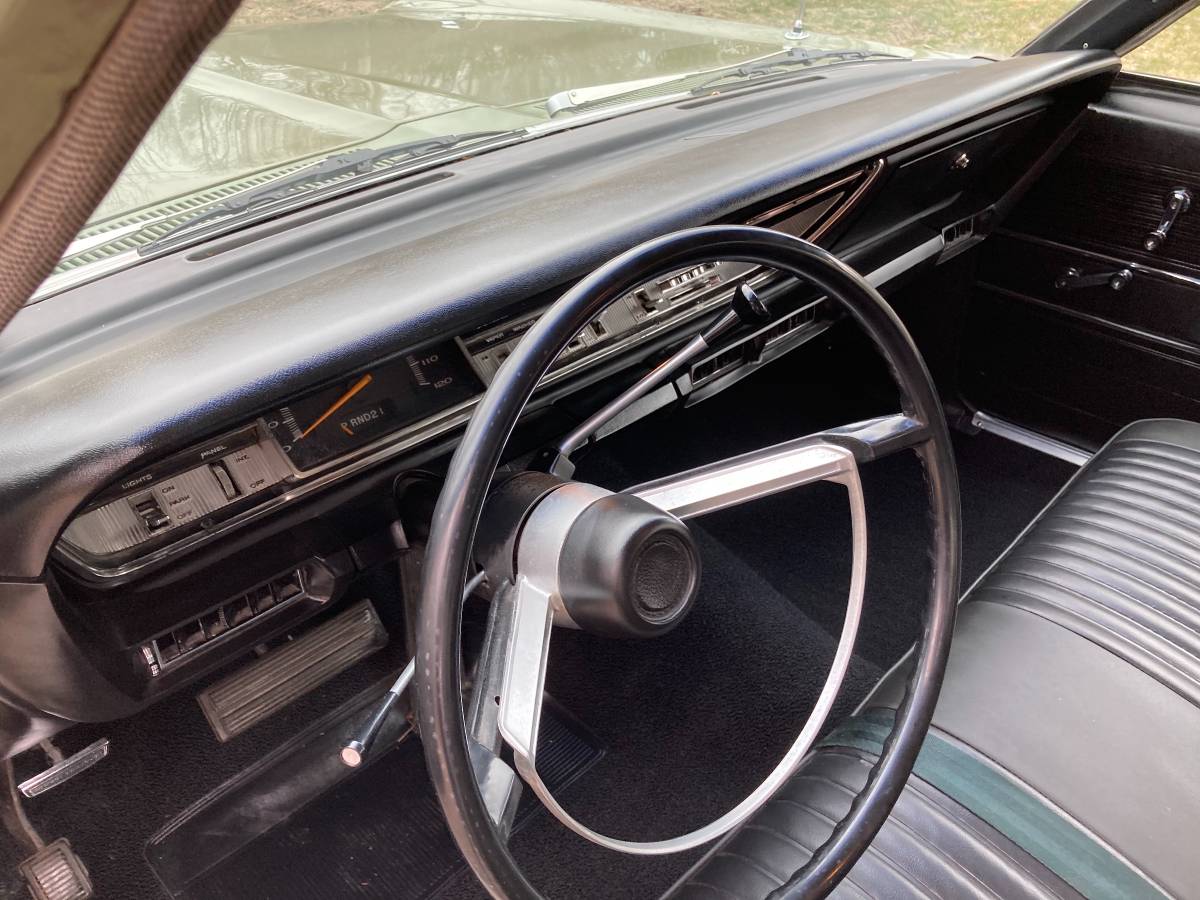 Offered with only 58k miles of use, this 1968 Plymouth Custom Suburban 6-Passenger Station Wagon is a very nice, survivor-quality example, with power delivered by the standard 318ci V8 engine and Torqueflite automatic transmission. Additional features include A/C and power steering. As the seller relates, it’s a very well-preserved original that has had some recent cosmetic restoration, including new carpet and new upholstery that are done to original spec, plus original looking paint that is very nice overall. They also advise it’s tip-top mechanically with new items including tires, original-spec Carter carb, alternator, exhaust, a new windshield washer reservoir and pump motor. From the online photos, the interior, dash, and door panels are also very nice, belying the car’s 53-year age. Advertised as capable of being driven and enjoyed, it looks like it should deliver plenty more fun and enjoyment with an enthusiastic new owner. 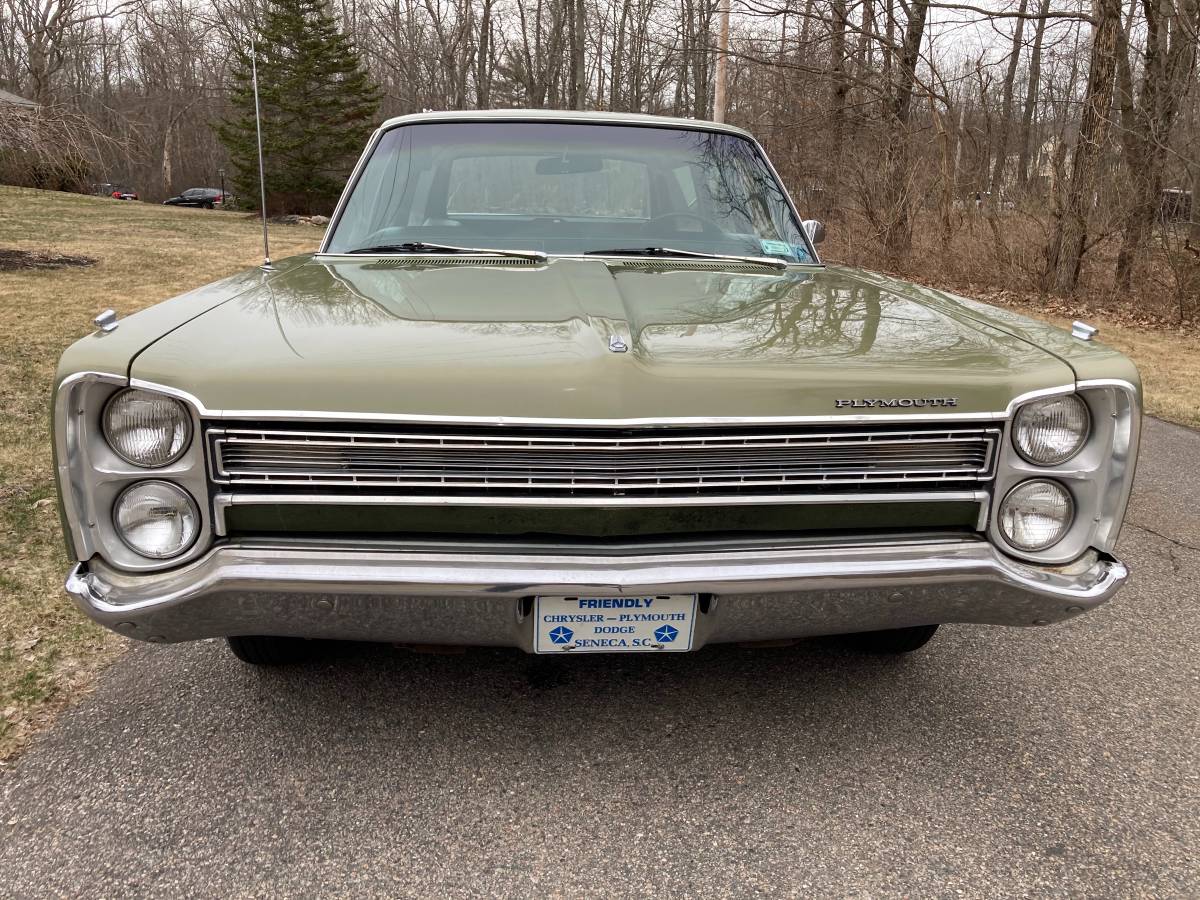 The Custom Suburban wagon is a wonderful and highly usable classic Plymouth that is finally recognized by grown-ups who likely recall them as part of their youth and formative years with fondness. Obviously well-maintained and preserved with reasonable (more correctly limited) use, it provides a delightful virtual trip back to a somewhat simpler time. We literally can’t find any comps out there, but this one is offered in outstanding condition and it will likely garner plenty of admirers wherever the new owner decides to drive it, and we believe it should be considered ‘Fair Market’ at or near the seller’s fairly modest ask.