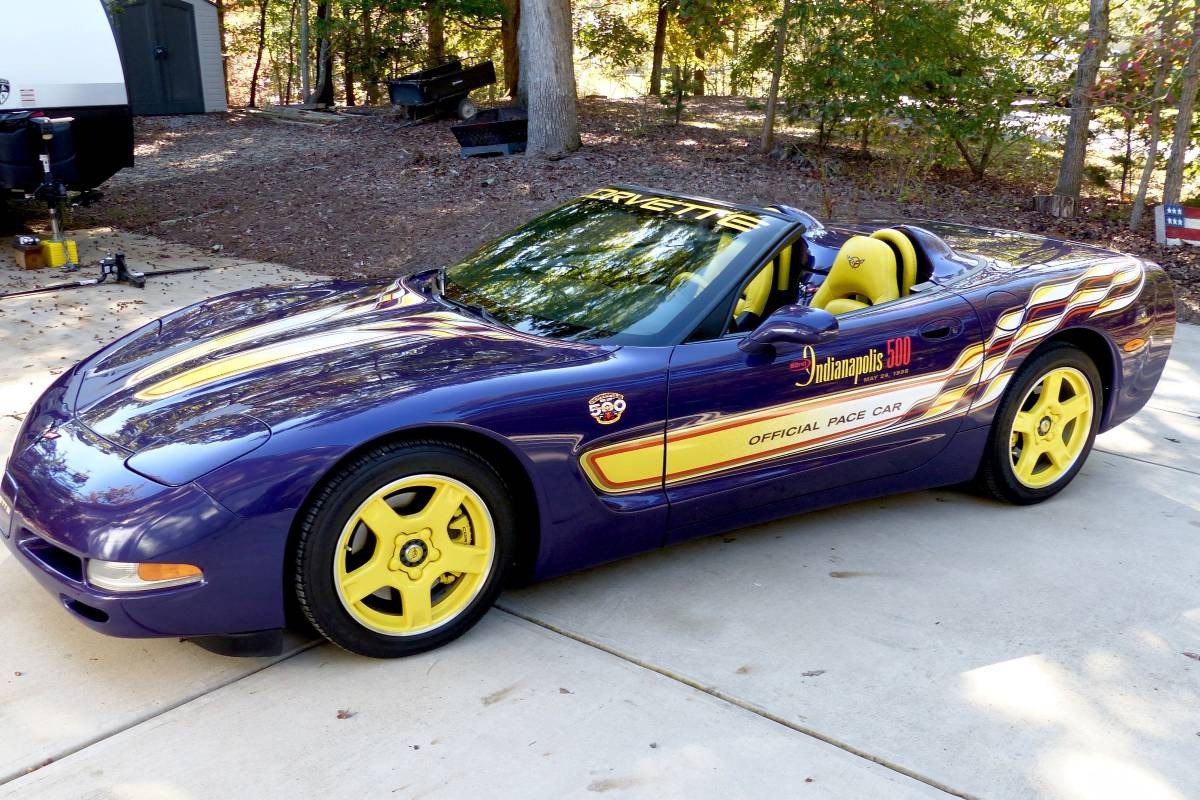 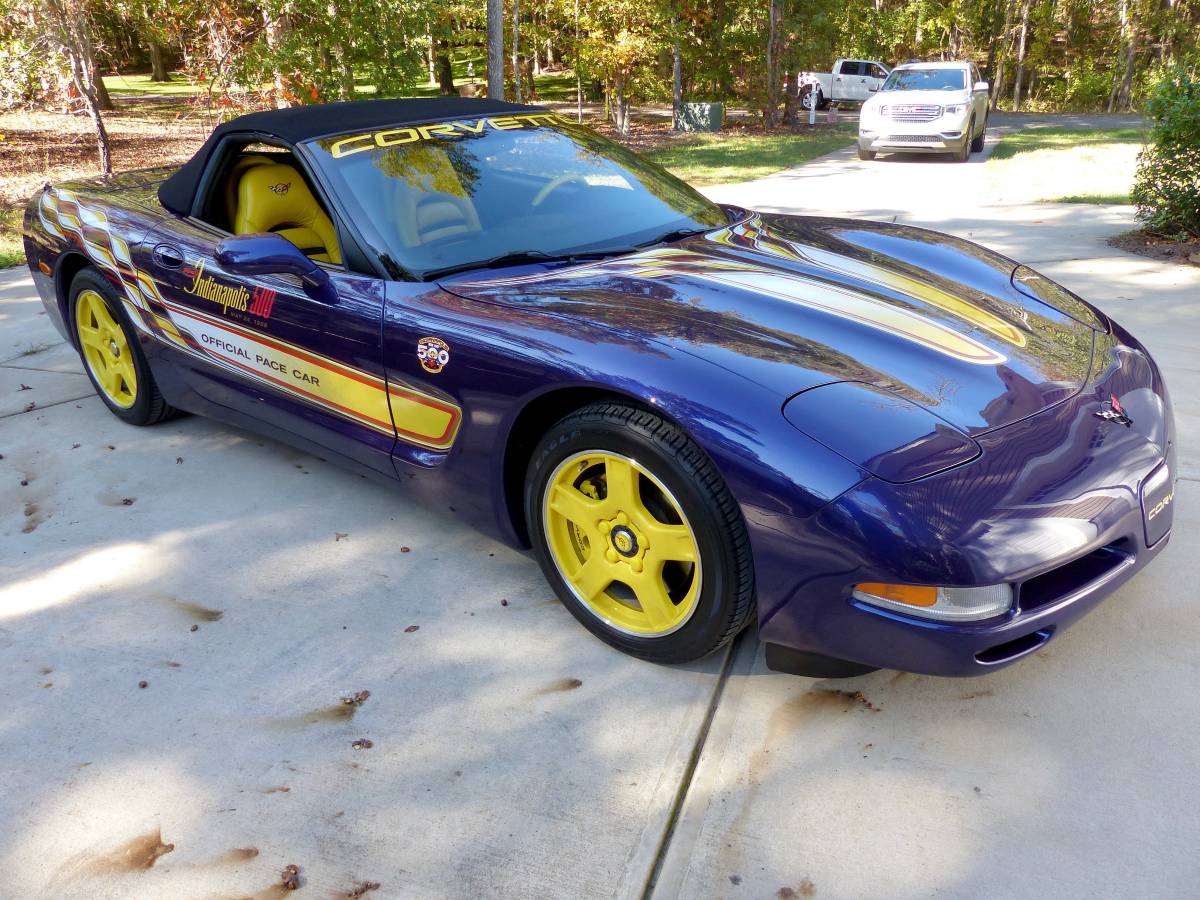 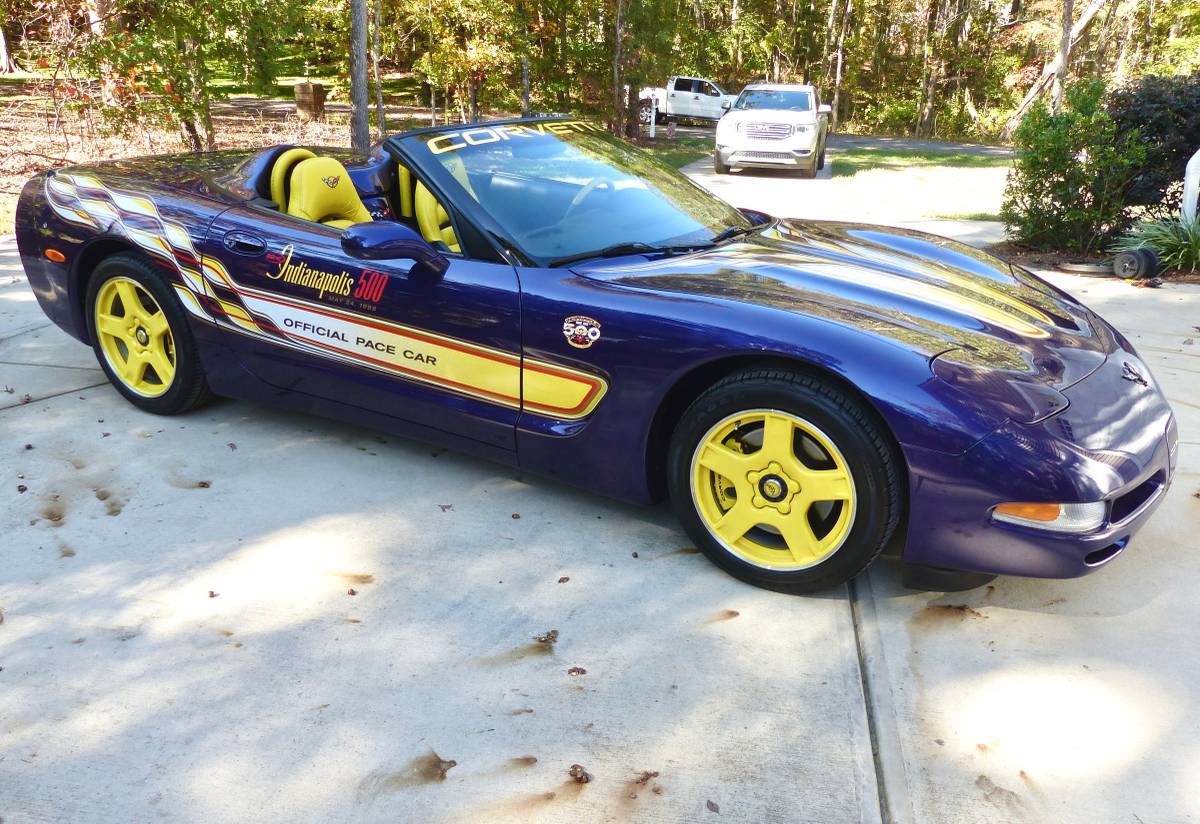 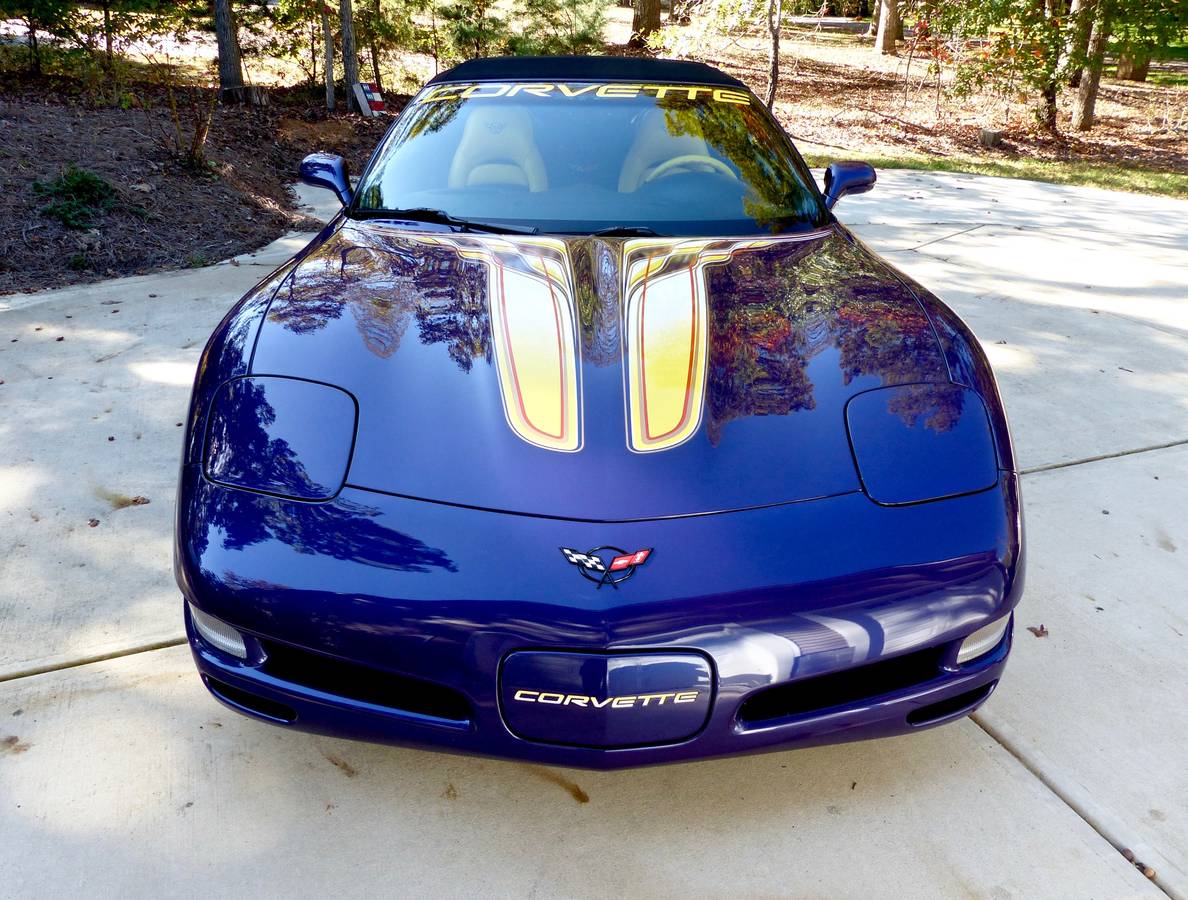 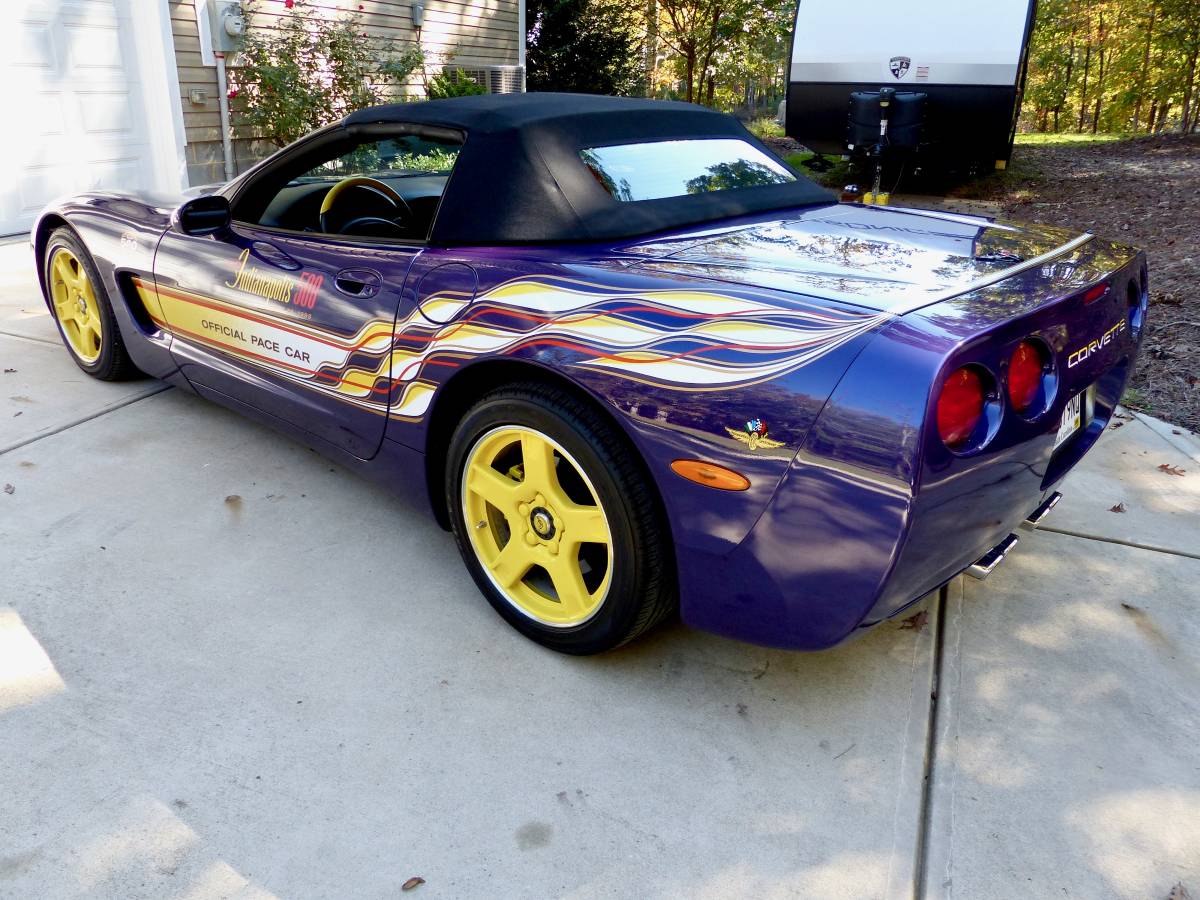 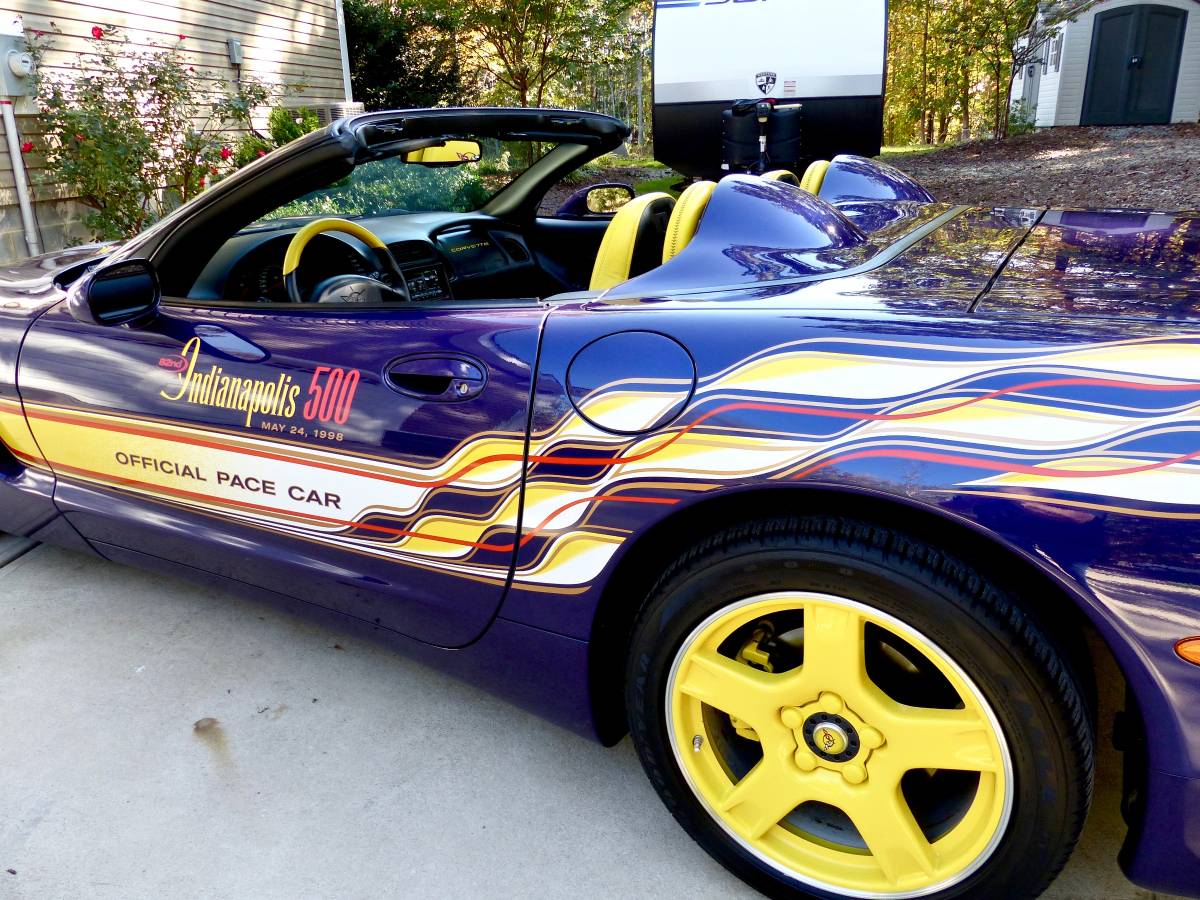 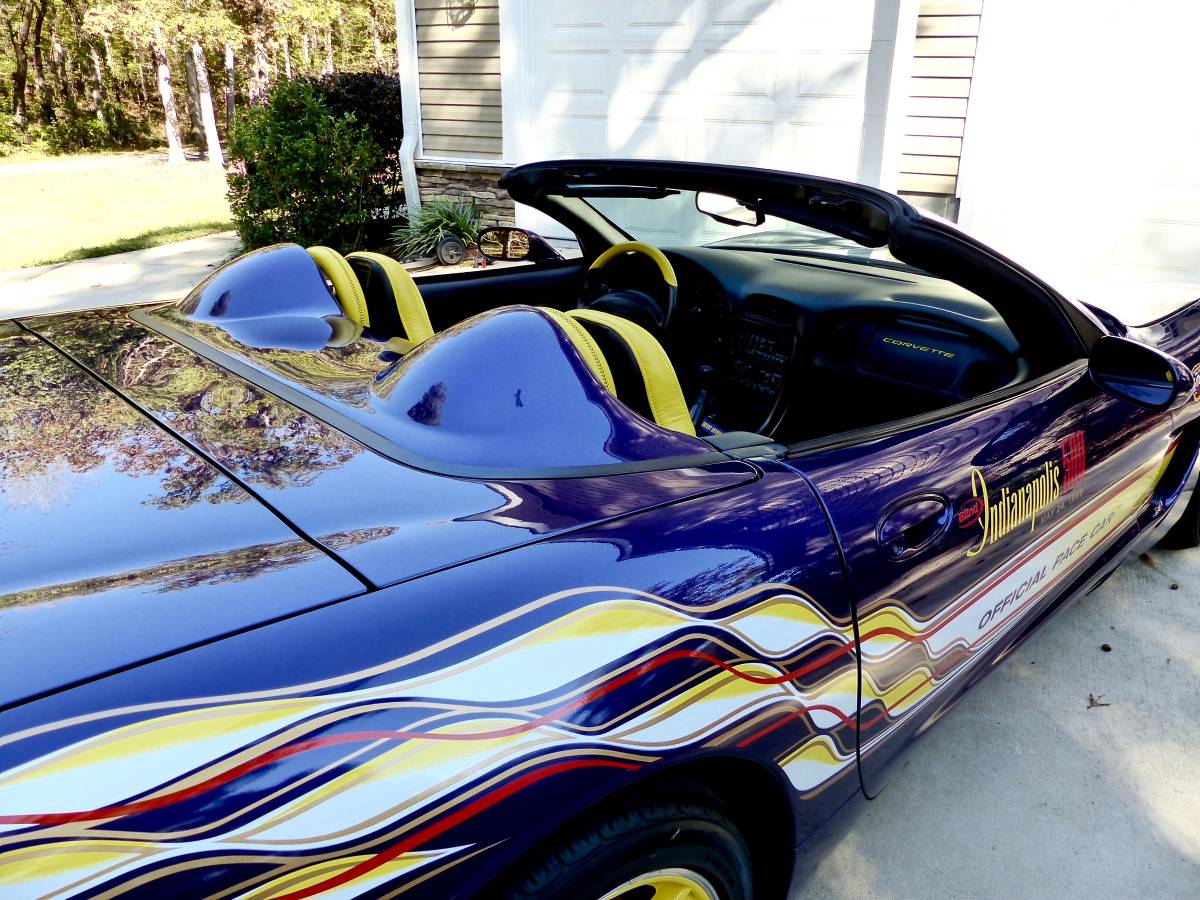 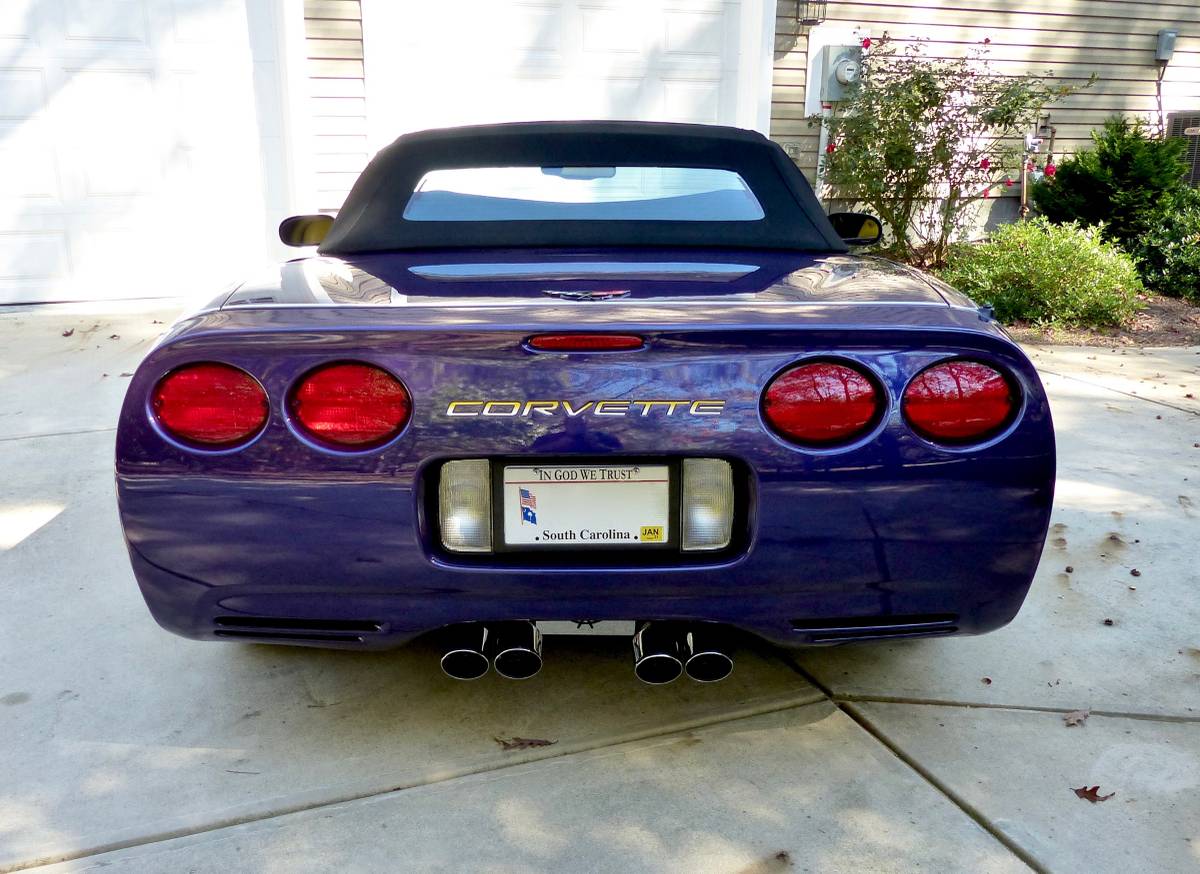 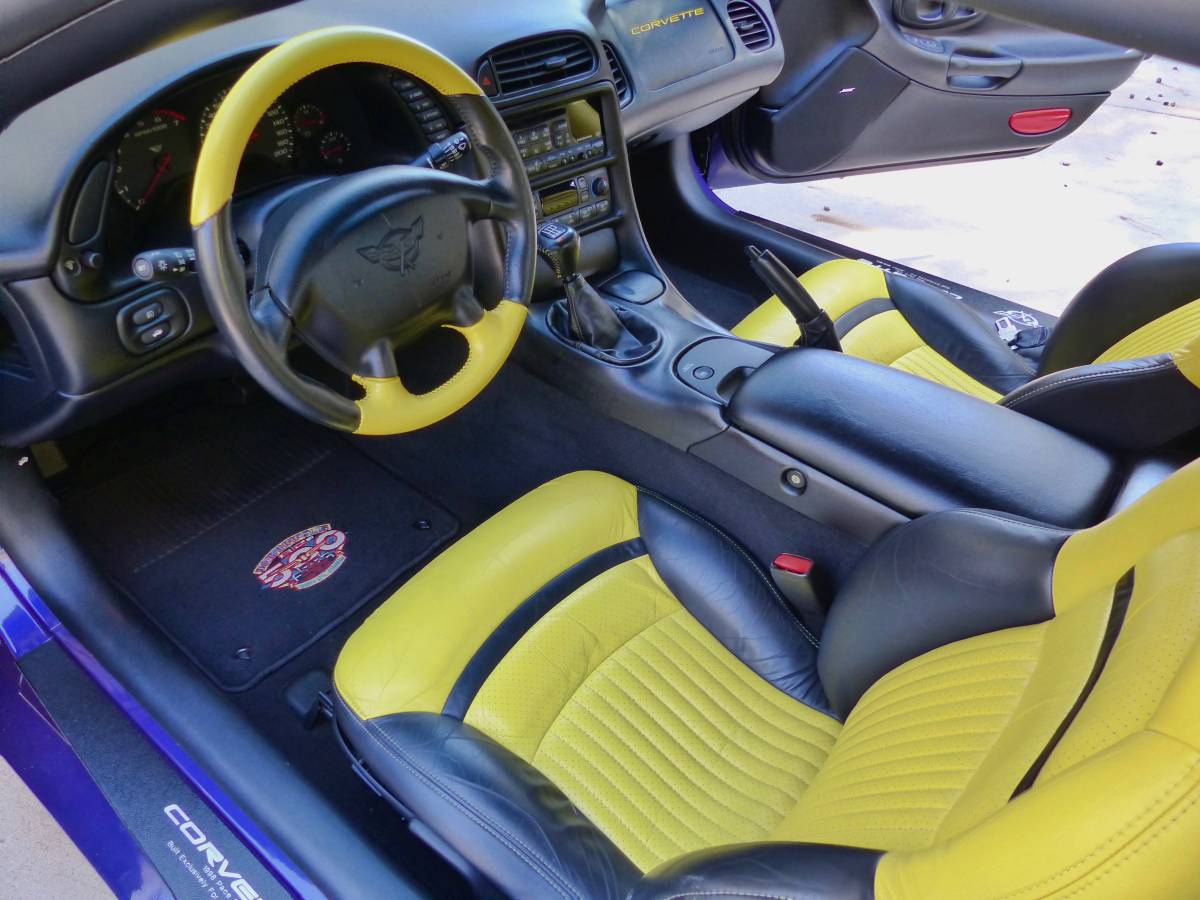 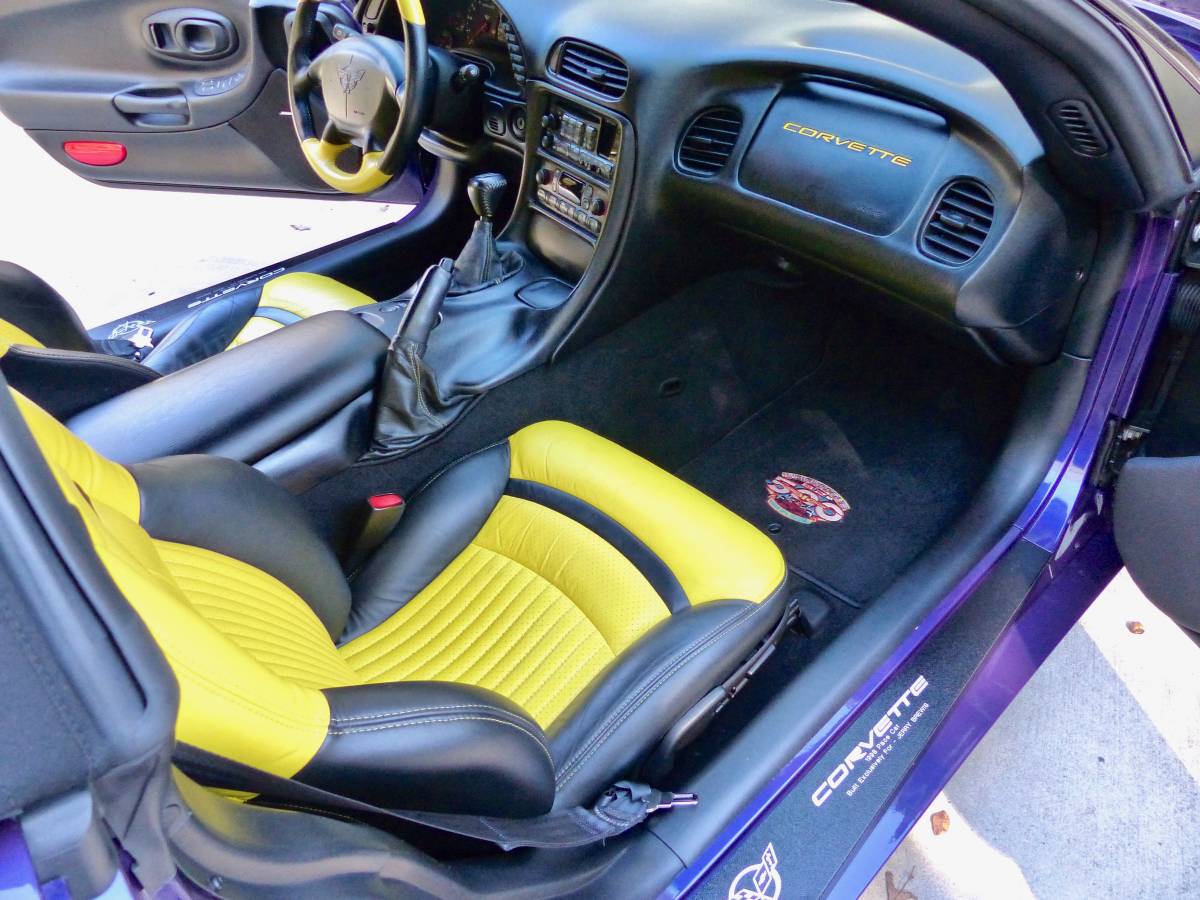 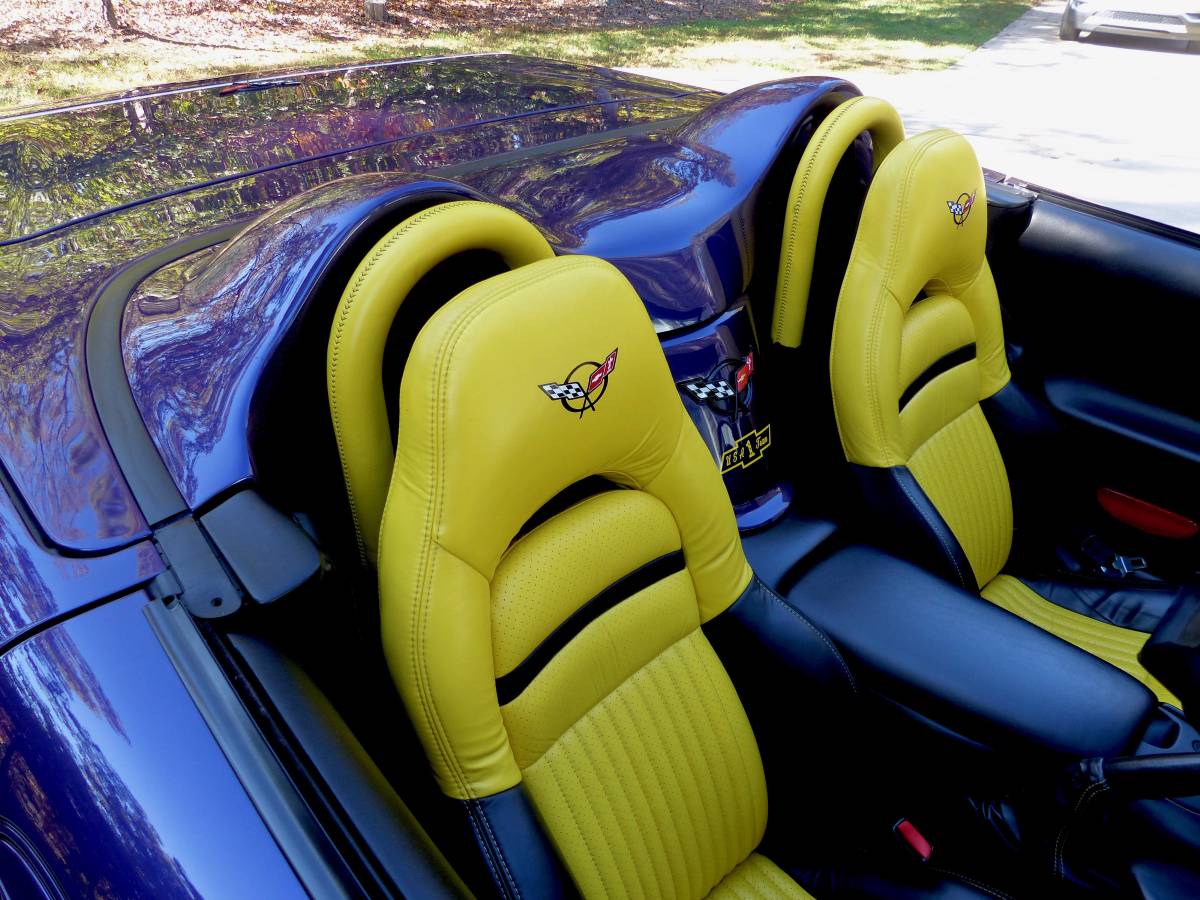 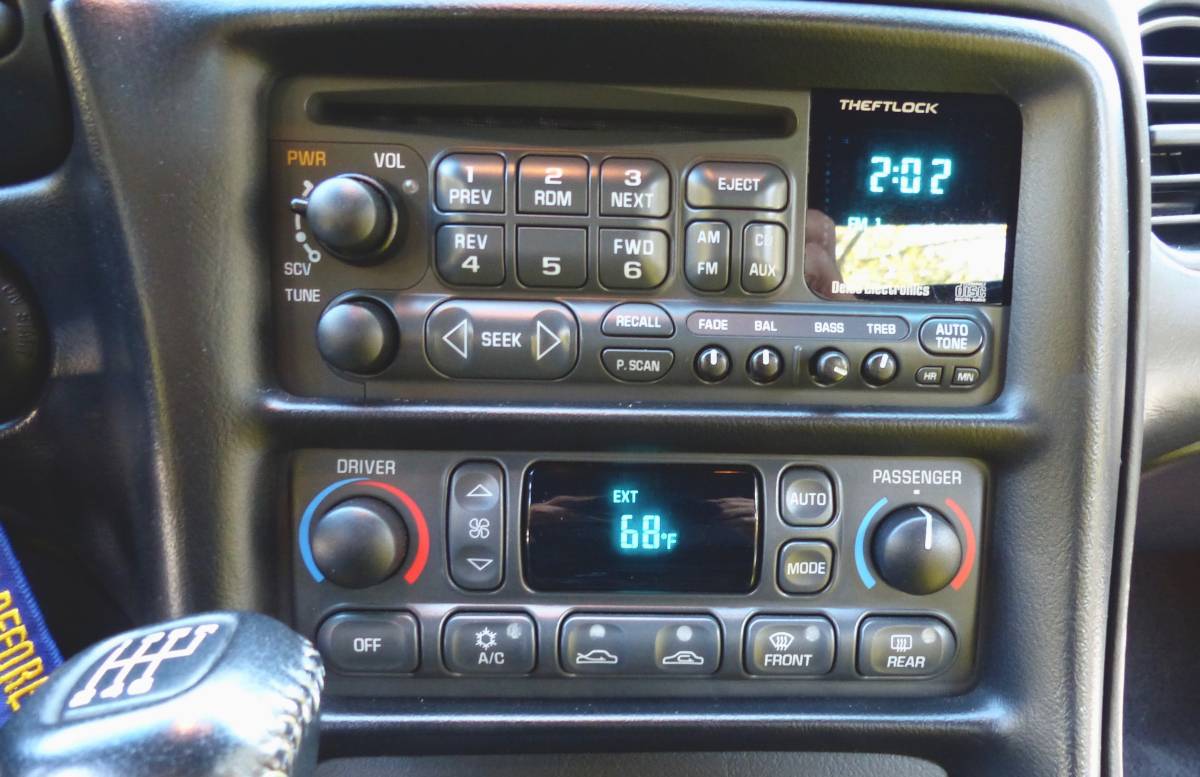 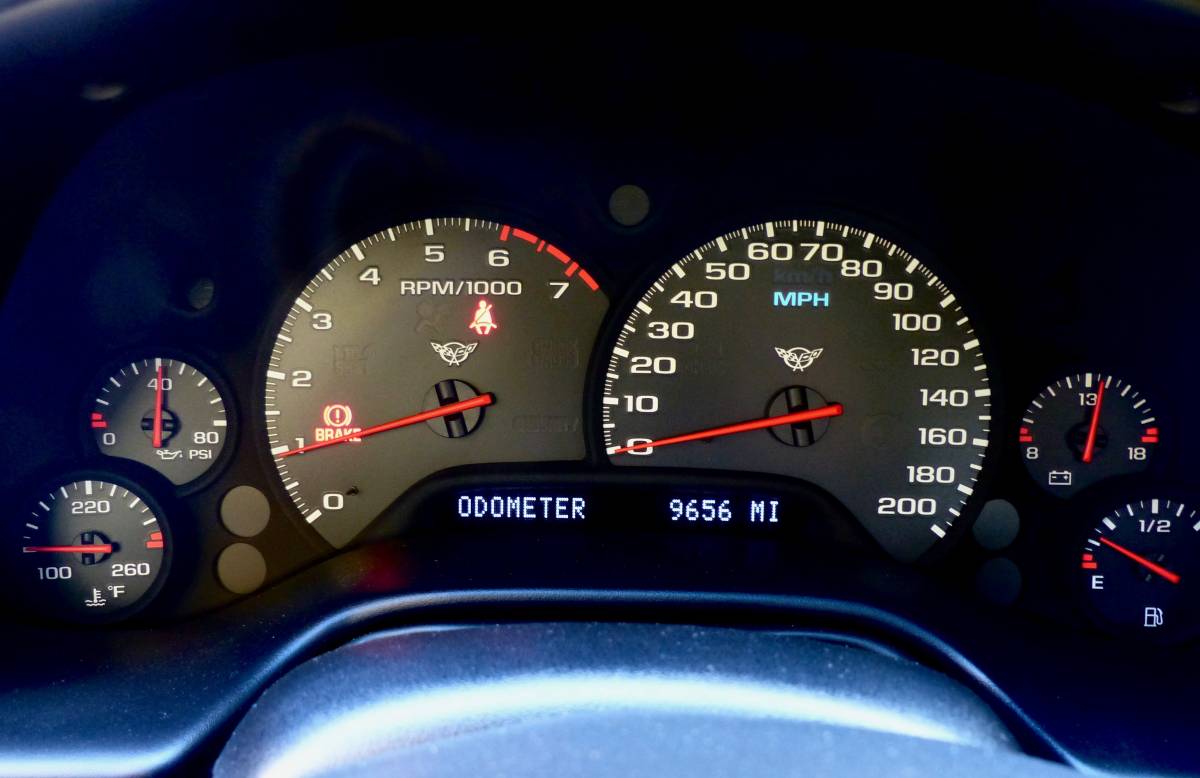 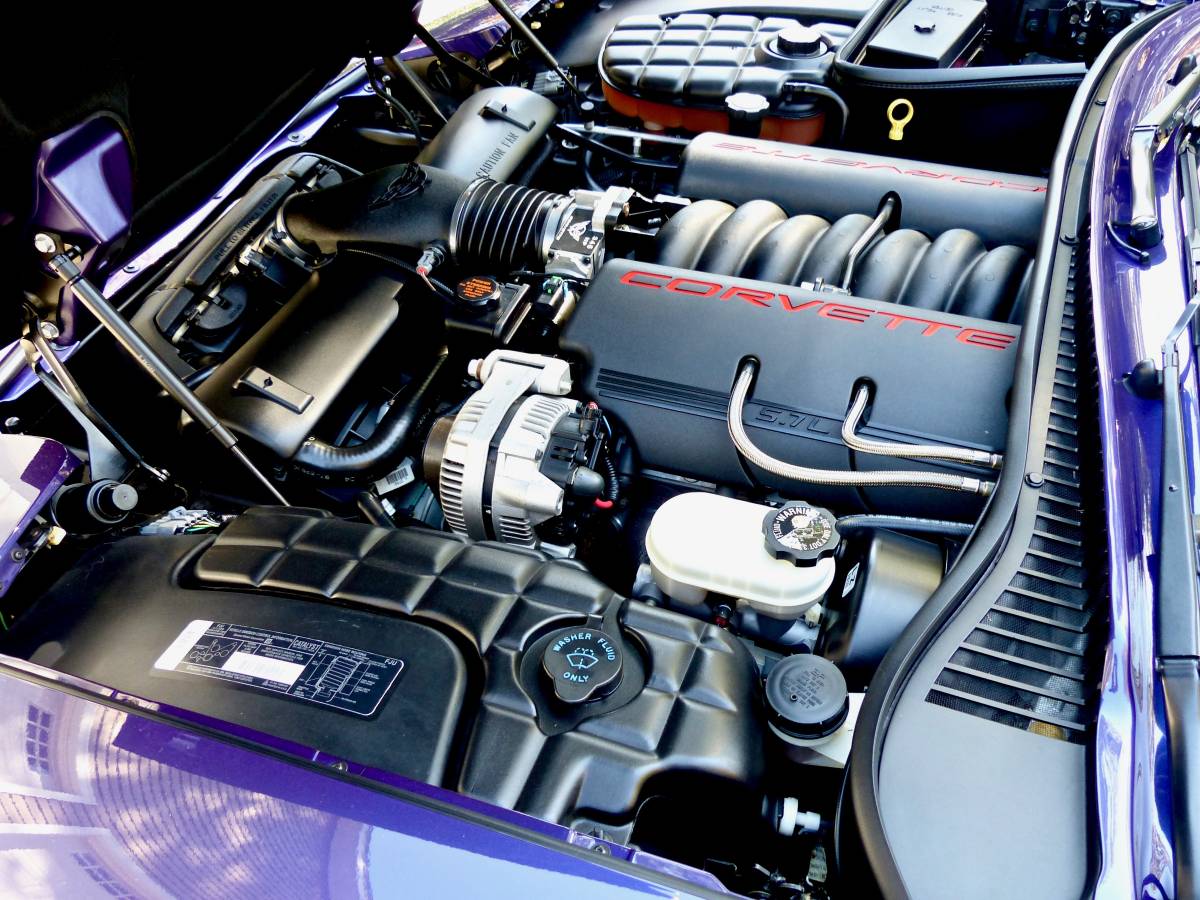 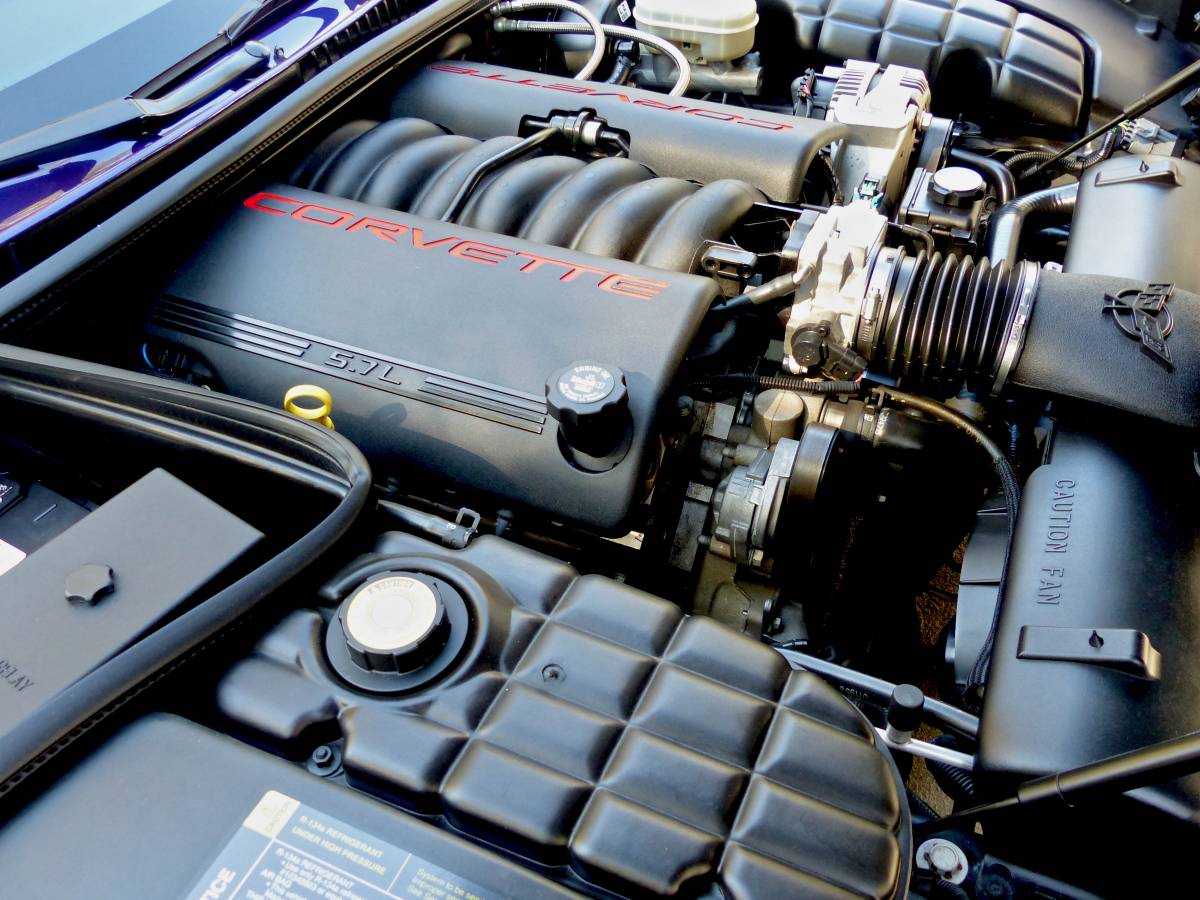 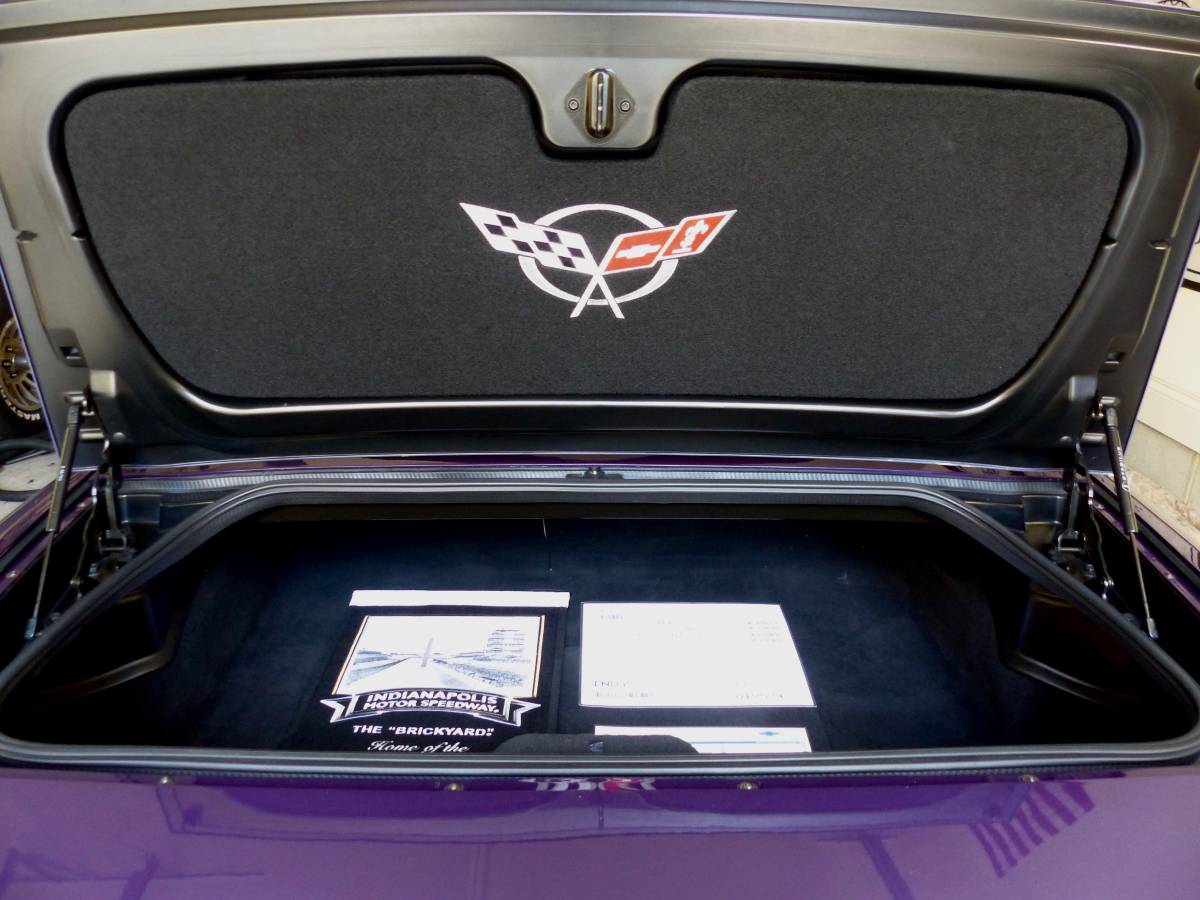 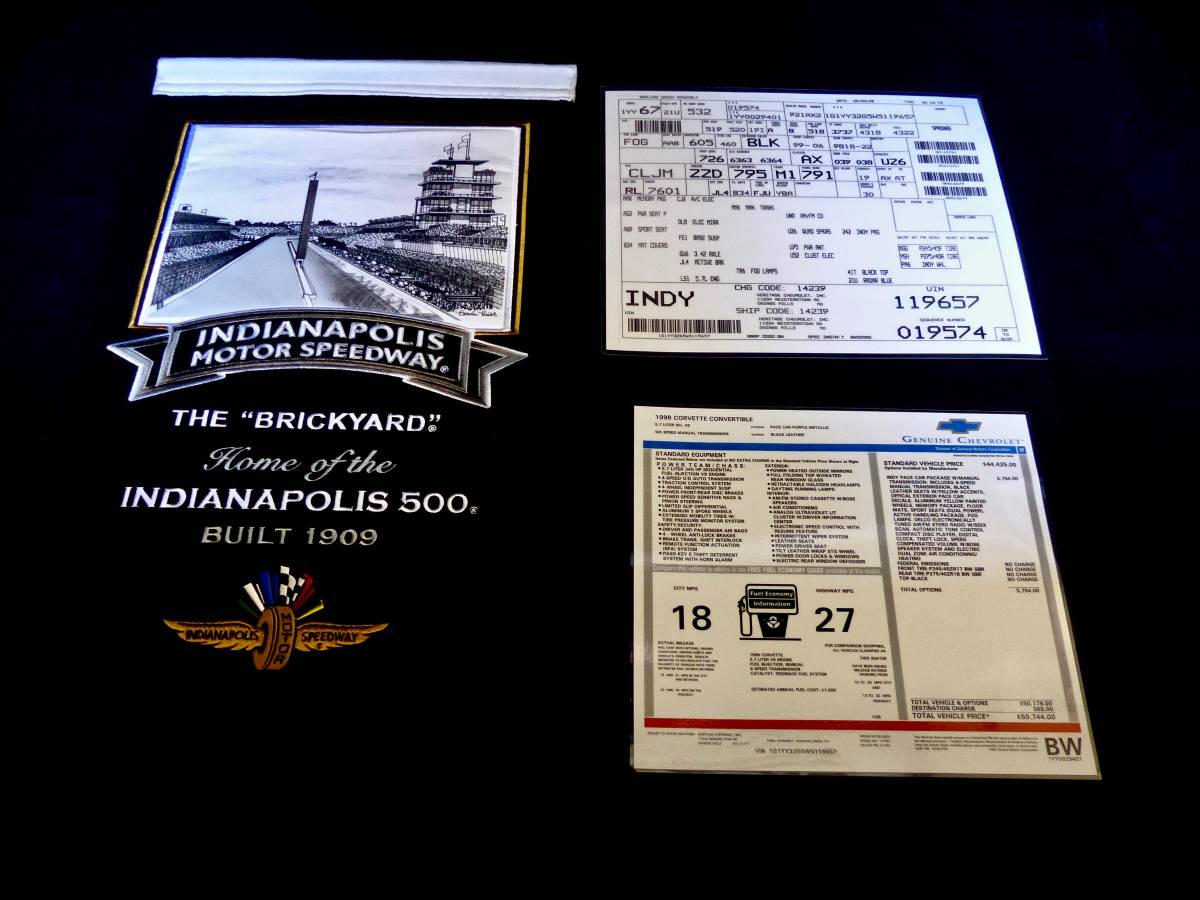 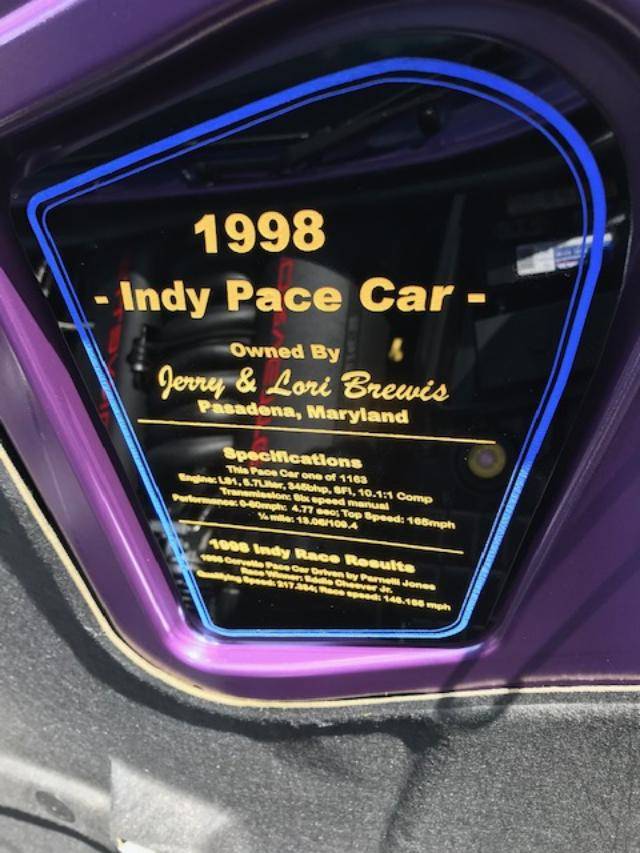 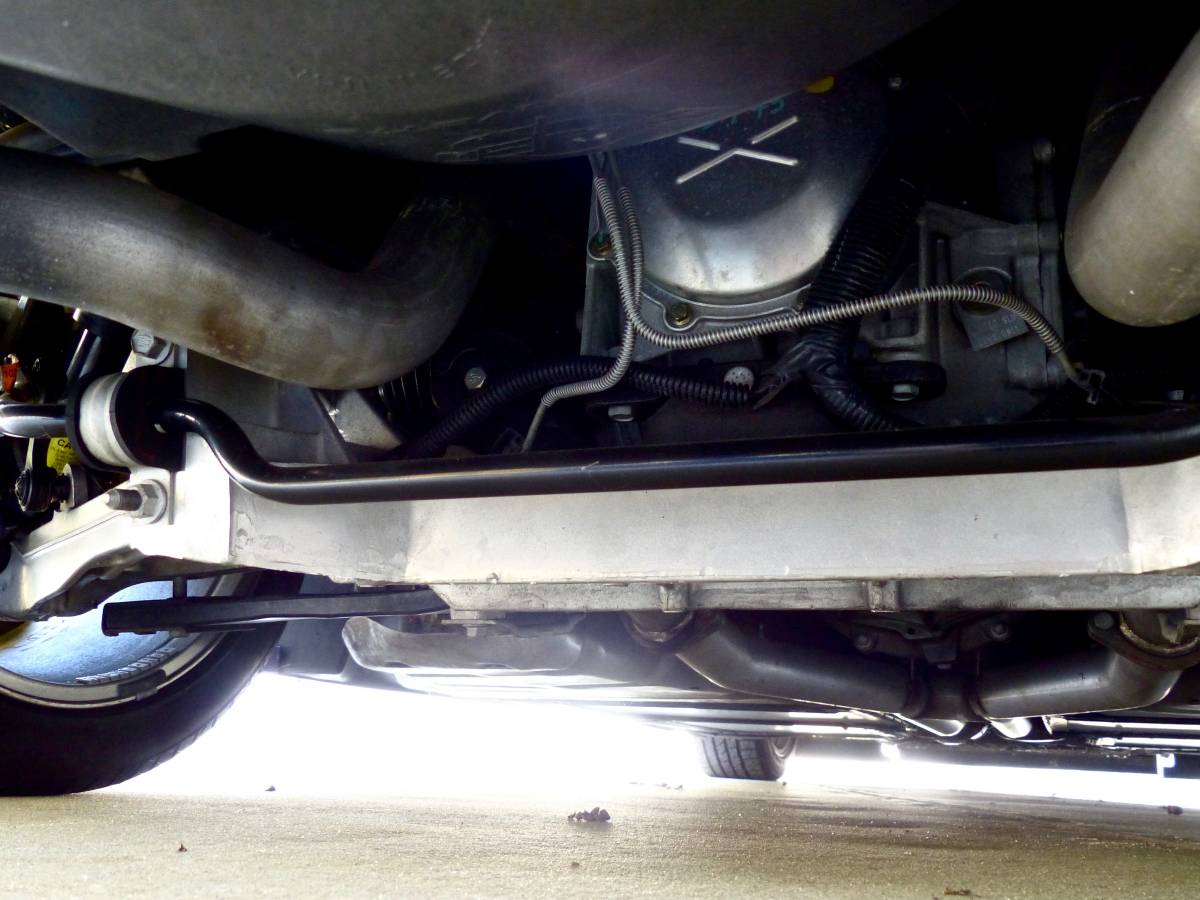 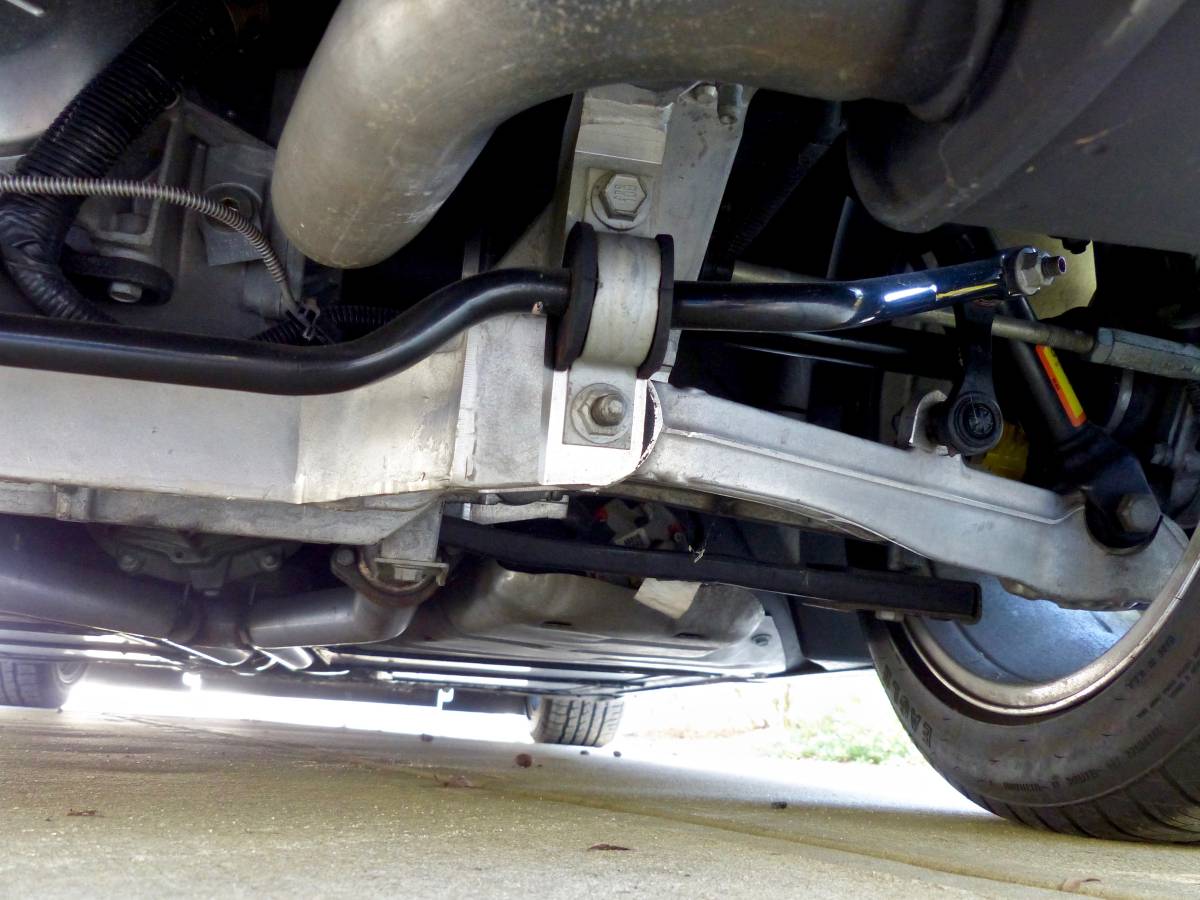 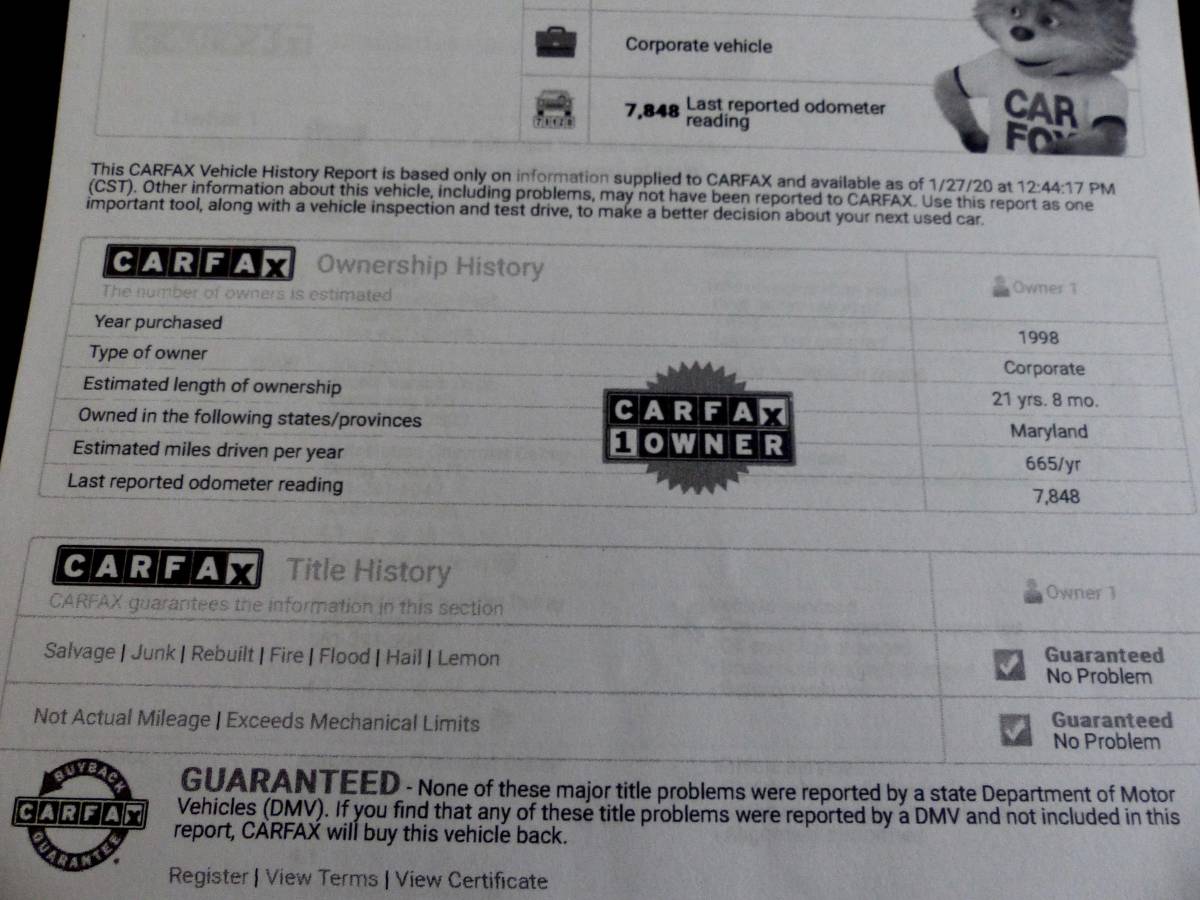 For 1997, Chevrolet introduced an all new Corvette, a truly exciting departure from the popular, faithful, and dependable 1984-1996 Corvette that was in its own right a major departure from its predecessor. The latest Corvette would feature a new frame and much stiffer structure throughout, freeing the car of rattles and shakes that plagued Corvettes before. It would also be lighter and lower to the ground, powered by a brand new 5.7L LS1 V8 engine and a rear-mounted transmission, vastly improving balance and handling. It was a remarkable car, and everyone who drove one walked away in love, even if they didn’t outright admit it.

Never shy about anniversary editions and pace cars, the new Corvette paced the 1998 Indianapolis 500 featuring a wild color scheme of Radar Blue and yellow with lots of details – even the wheels are yellow, and the interior is appointed in yellow and black. It’s definitely not a car for motorists trying to blend in. Those who ordered the RPO Z4Z Pace Car Package also received some normally optional equipment as standard, like an electronically tuned AM/FM stereo system with a CD player and Bose speakers, dual zone climate control, and adjustable leather sport seats. Only 1,163 were built, marking it as one of the rarer Corvettes out there – of those, only 547 are equipped with the 6-speed manual transmission like this one, which has only travelled 9,656 miles from new.

Advertised as being in excellent shape, it has been appointed with a few upgrades like a rear tonneau cover, yellow and black leather-wrapped steering wheel, and leather-wrapped roll bars. Obtained from a private collection of over 200 cars, the seller bought it this year and says it has always been well maintained, while showing the Hagerty Values as $41,500 for a #1 concours condition example, $32,100 for one excellent #2 condition, $25,800 for a #3, and $19k for a #4 fair car. That said, the market is rife with these Pace Cars showing higher miles and asking similar to considerably higher prices. It’s because of all this that we think this particular one is very well bought at the asking price – simply put, finding one with similar mileage isn’t happening easily.

By the pictures, anyone would be hard pressed to find a cleaner example of any Corvette of this vintage. The paint is deep and reflective as are all the decals, the body looks as straight as an arrow, the interior is likewise just as beautiful and even retains the original commemorative floormats. Under the hood, the engine and engine bay are exquisite, a mechanic’s dream, showing absolutely no grime or yuck. Even the undercarriage is cleaner than most single guy’s apartments. Again, finding another car of this vintage in such condition is difficult and the ones that are out there in similar condition are obviously well cared for. But this is one of only 547.