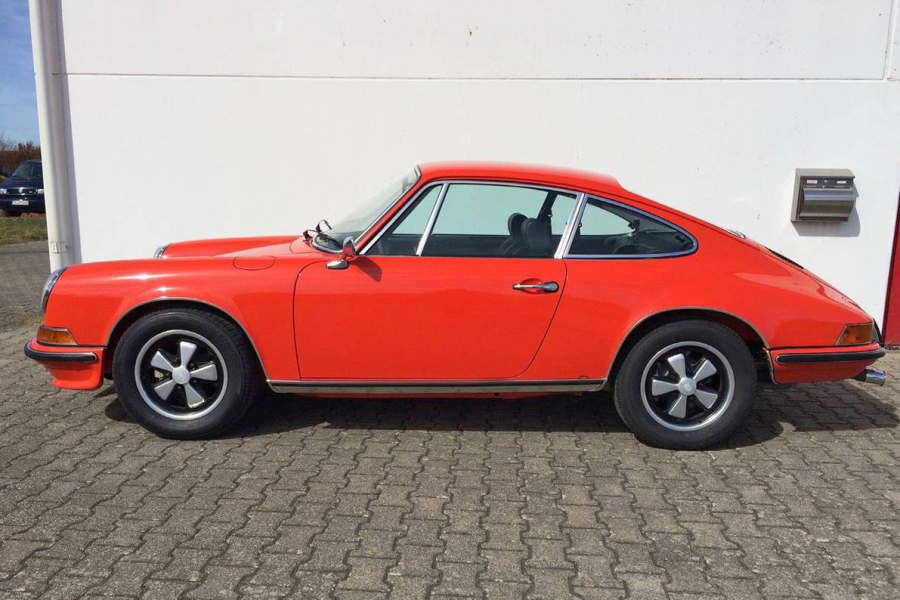 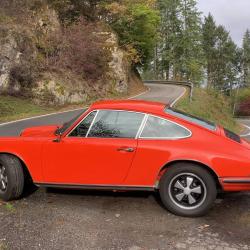 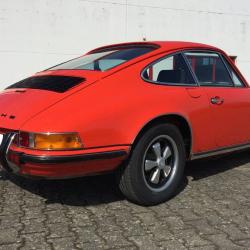 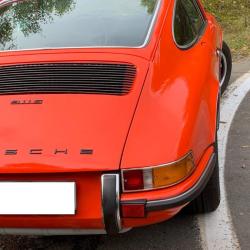 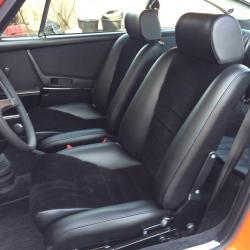 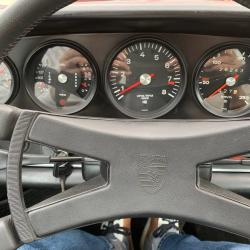 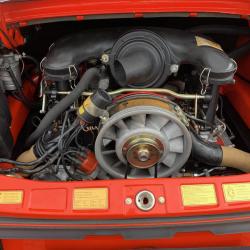 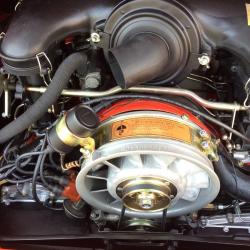 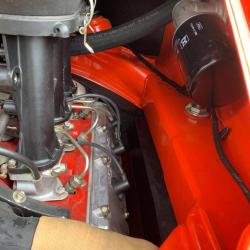 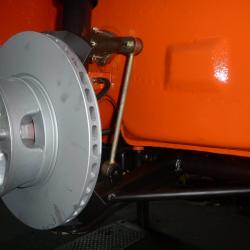 A true sporting icon, the 911S is the roadgoing foundation of Porsche’s racing dominance. First available in 1967, the ‘S’ ushered in comprehensive high-performance upgrades and immediately earned the respect of driving enthusiasts and GT-class racers worldwide. Early-1970s FIA rule changes spurred the move away from prototypes to production-based GT cars at Porsche, making the 911S the basis for the company’s “works” racing program by 1972. Consistent with Porsche tradition, the 911 was relentlessly improved, with more predictable handling courtesy of a slight wheelbase extension for 1969. These more attractive “long hood” models were produced in several levels of tune and with an engine-displacement increase to 2.4L by 1972, the top-of-the-line ‘S’ delivers 190 horsepower and amazing all-around performance, while many competing sports cars of the era struggled to cope with tightening U.S. emissions regulations. 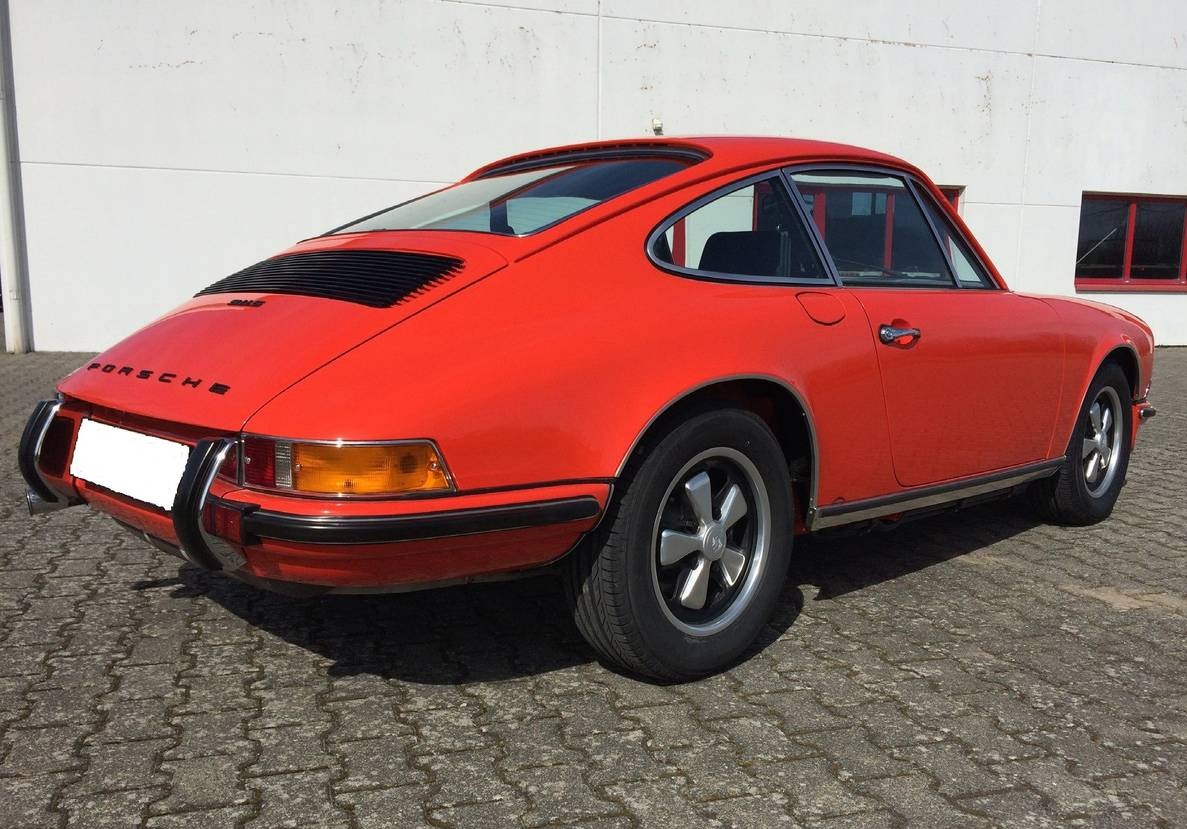 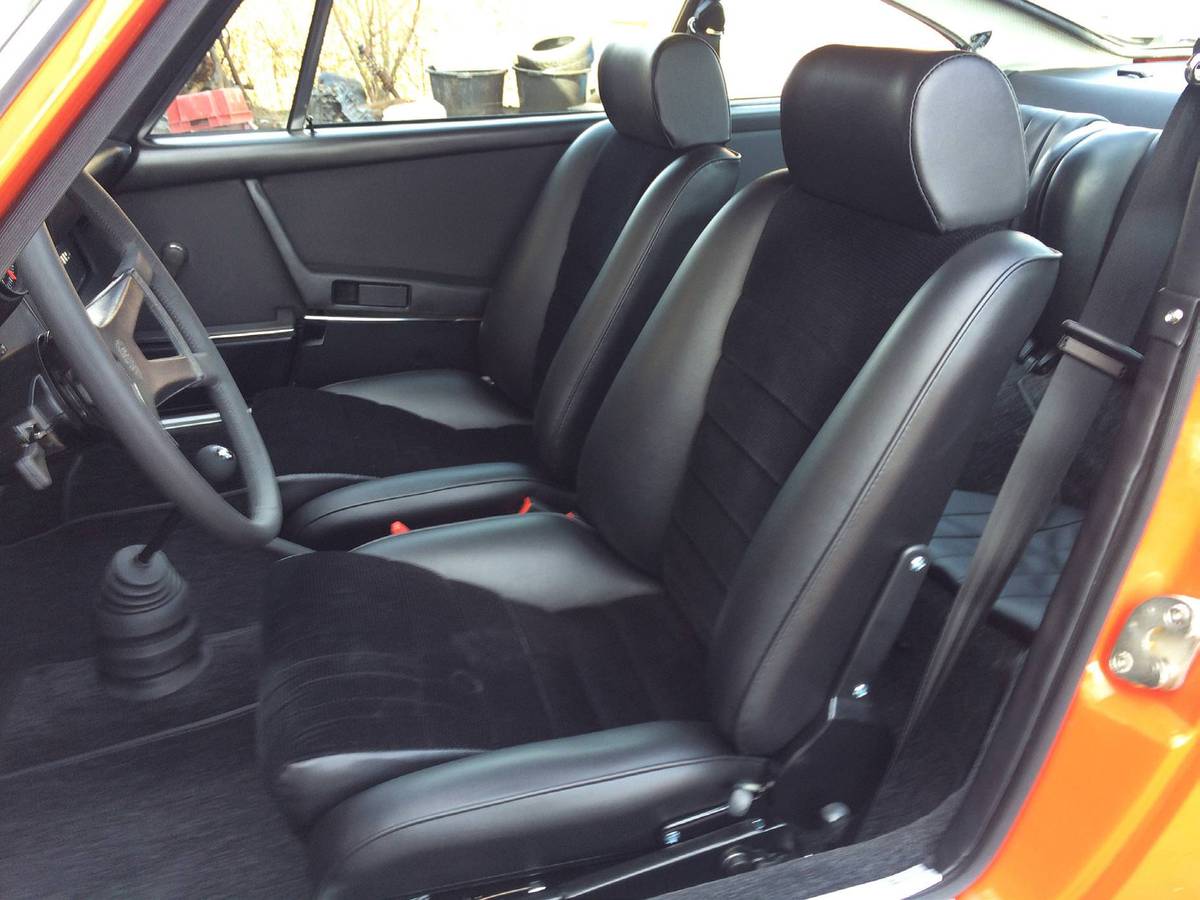 This 1972 Porsche 911S Coupe is a fabulous German delivered example that benefits from extensive restoration. The seller’s online listing is efficient and cuts to the chase with only the essential details and some photos that nonetheless convey the impression that this car is a very well restored and desirable classic “long hood” 911S. Colors are fabulous, and according to the seller, it retains matching numbers and comes with the original German title document (or KFZ Brief), plus an appraisal report. The car is currently in Germany, however, the seller’s asking price includes shipping and exportation fees to the U.S. The seller is obviously knowledgeable on the process, but we still suggest interested parties consult your local state and federal authorities for a complete breakdown of costs and considerations. 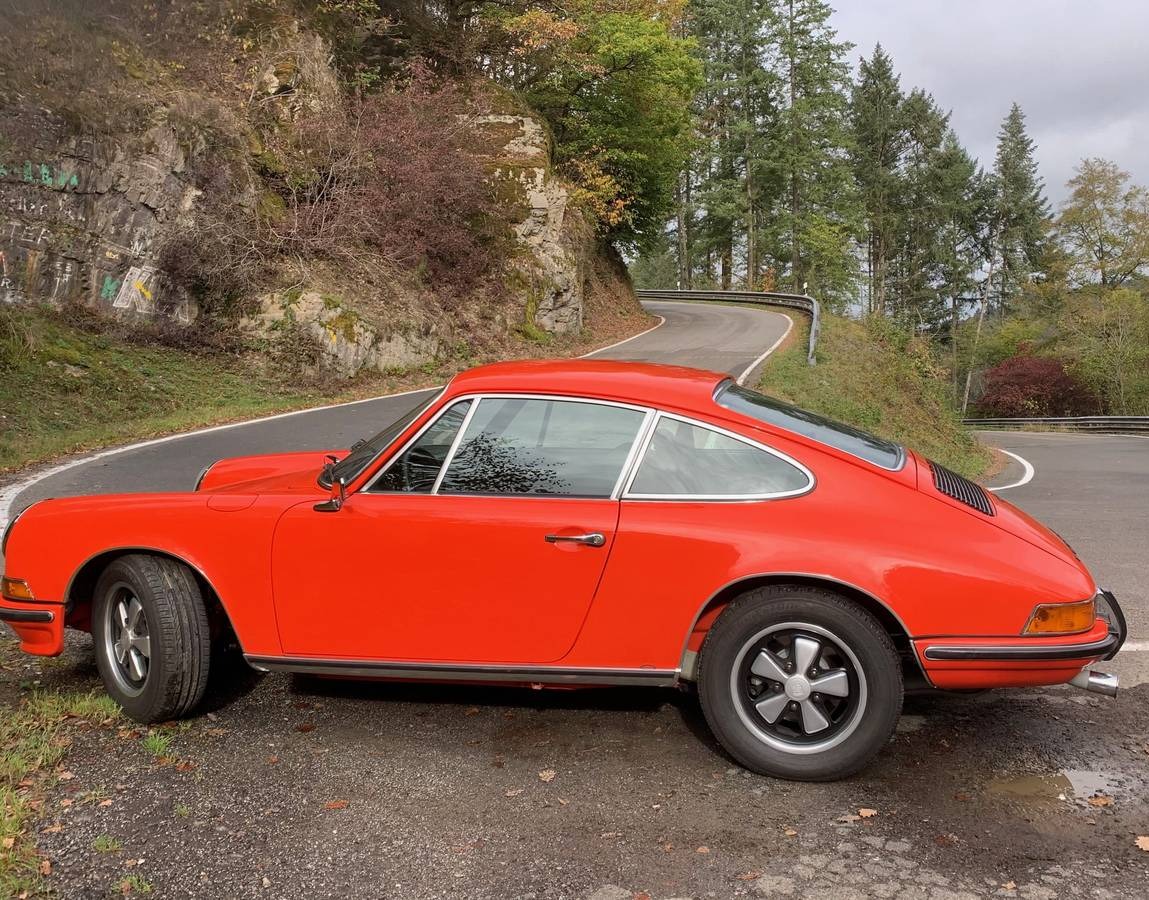 This 1972 Porsche 911S seems to have all the right stuff for a compelling offering. Designable factory specifications, matching numbers, and German ownership paperwork. It looks great and represents the height of 911 evolution prior to the Carrera 2.7 RS that it begat. Hagerty’s current price guide values this specific model from $171k for an excellent #2 car and $249k for a concours-worthy #1 specimen. This one seems to be collector-grade with impeccable integrity; therefore, we believe it’s realistically in the market and that it will certainly be ‘Fair Market’ at the seller’s asking price within a reasonable timeframe.