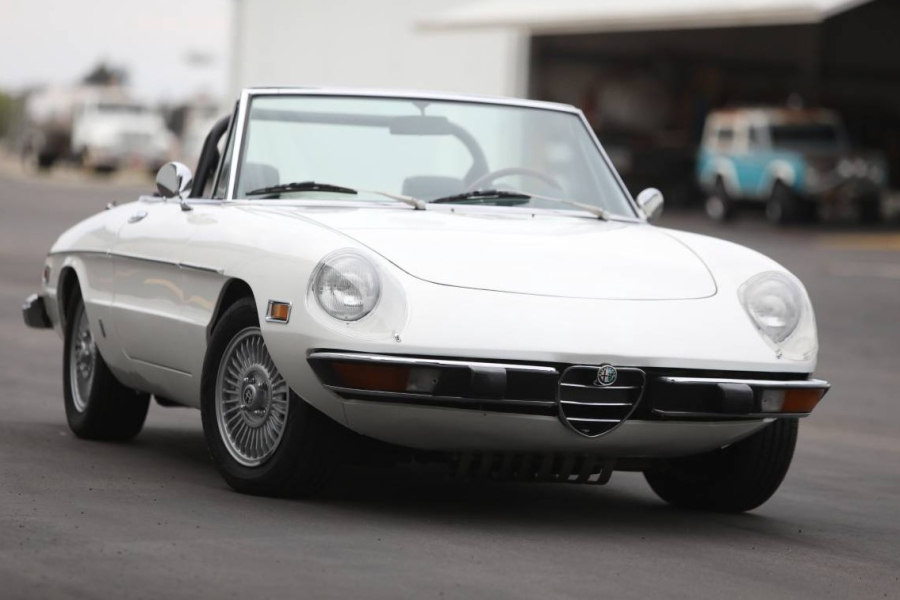 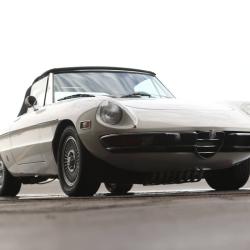 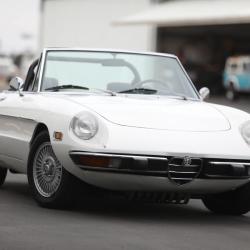 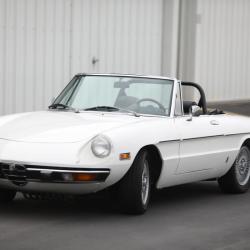 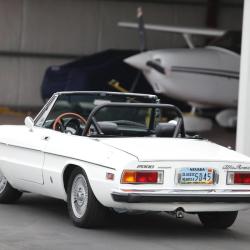 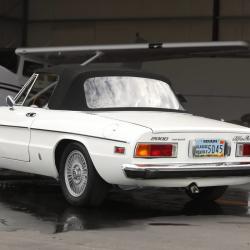 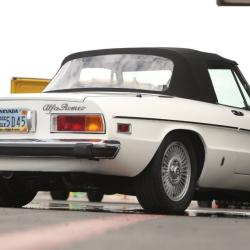 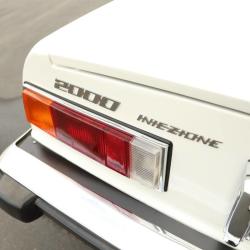 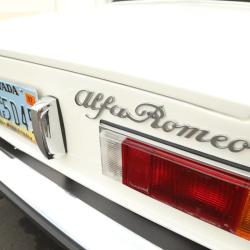 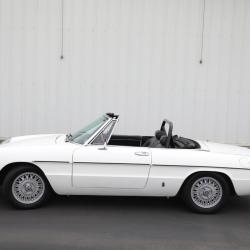 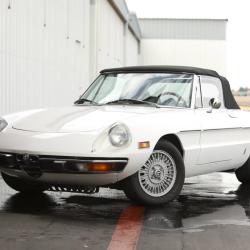 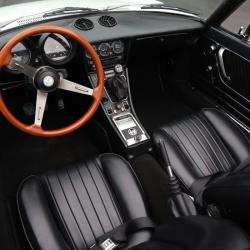 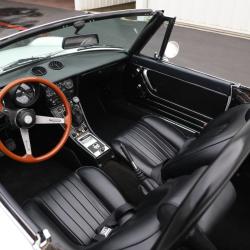 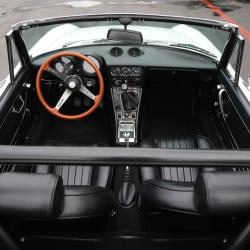 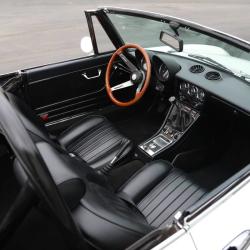 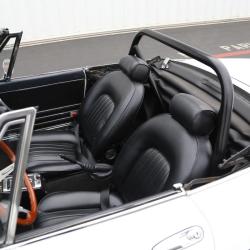 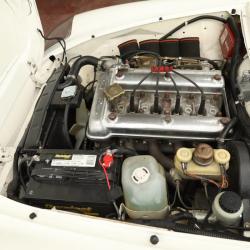 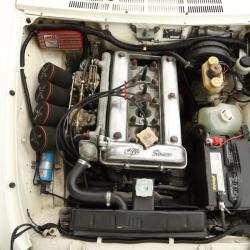 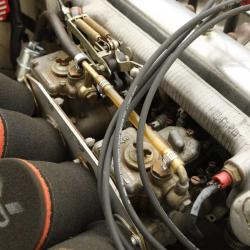 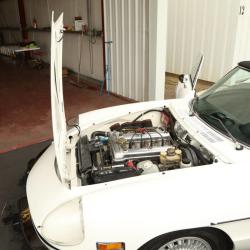 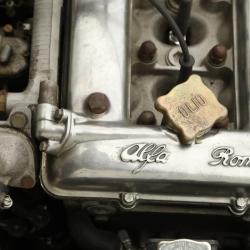 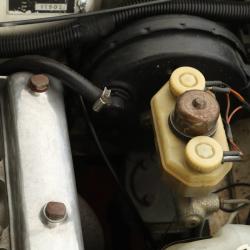 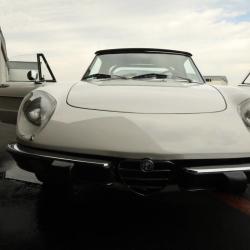 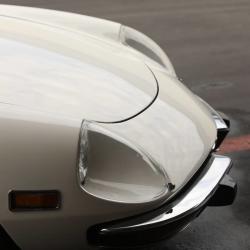 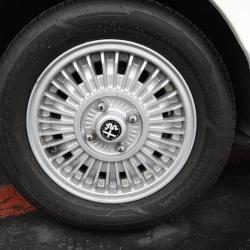 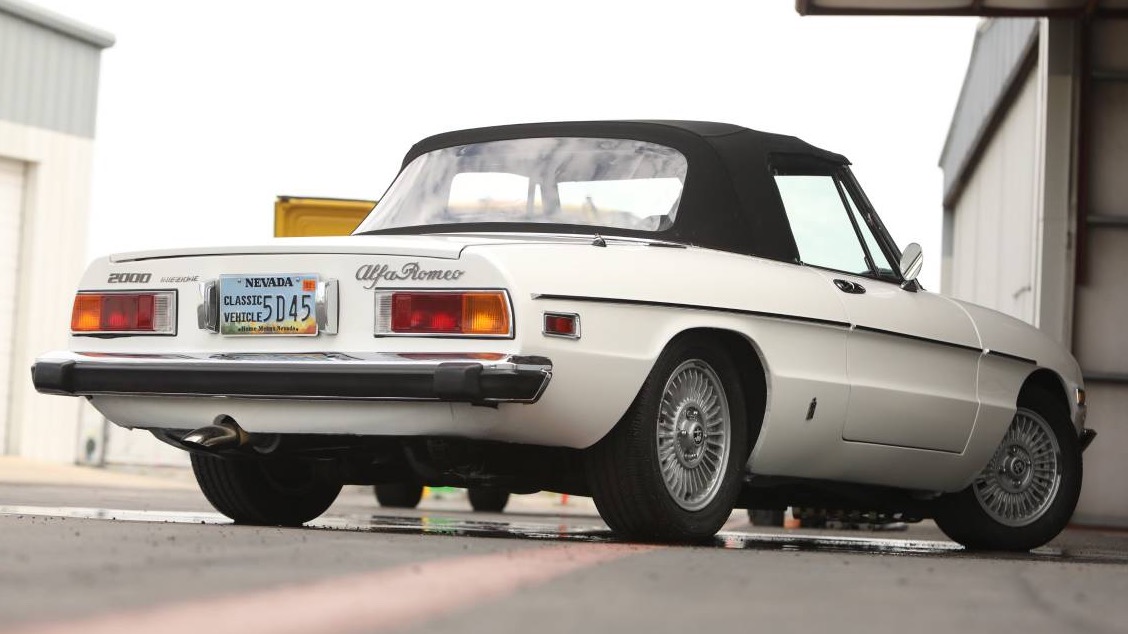 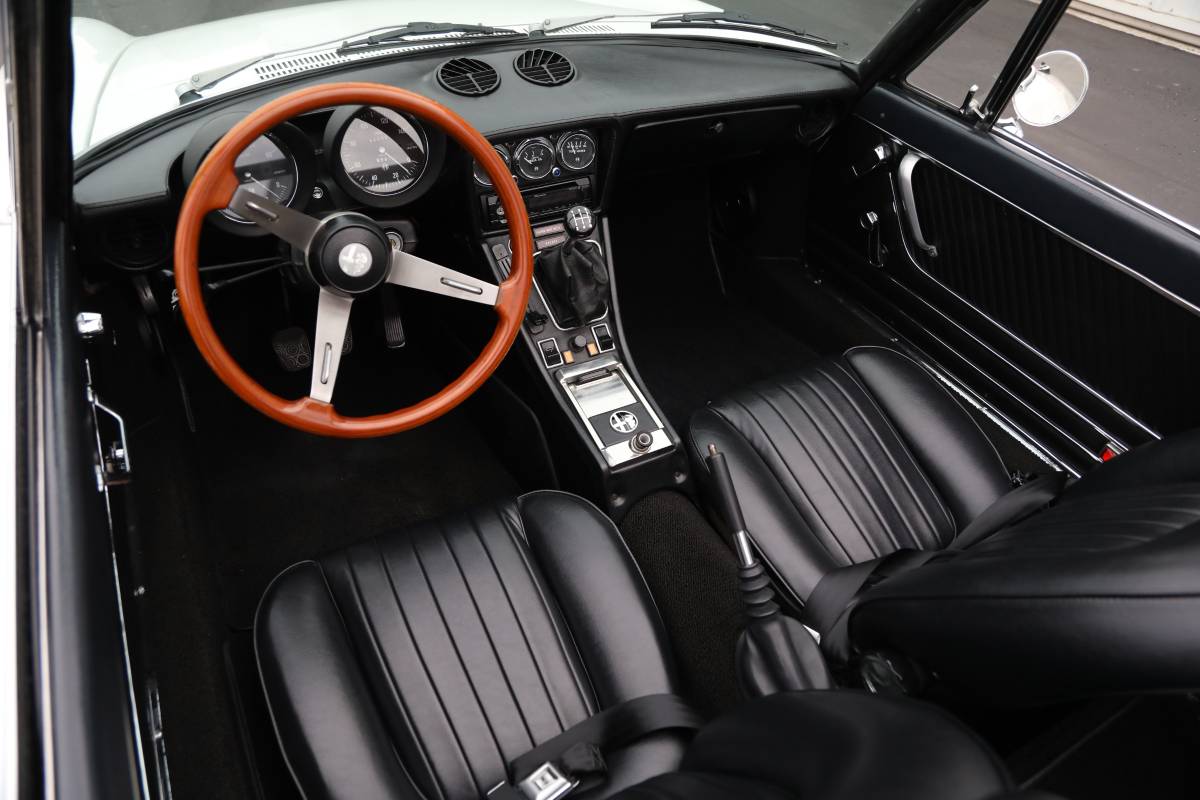 Restored over the past two years with some $46,500 invested (documented by receipts), this 1974 Alfa Romeo Spider 2000 is simply captivating with its beautiful Pininfarina styling, slim chrome bumpers, and White over Black livery that makes it visually pop! A black soft top, roll bar, and cool period correct wheels are other choice highlights, and the seller advises the car has under 52k miles – a reasonable and rather low amount over the past 47 years. According to the seller, the Spider is currently located in California, but registered in Nevada, and comes with a clean title. 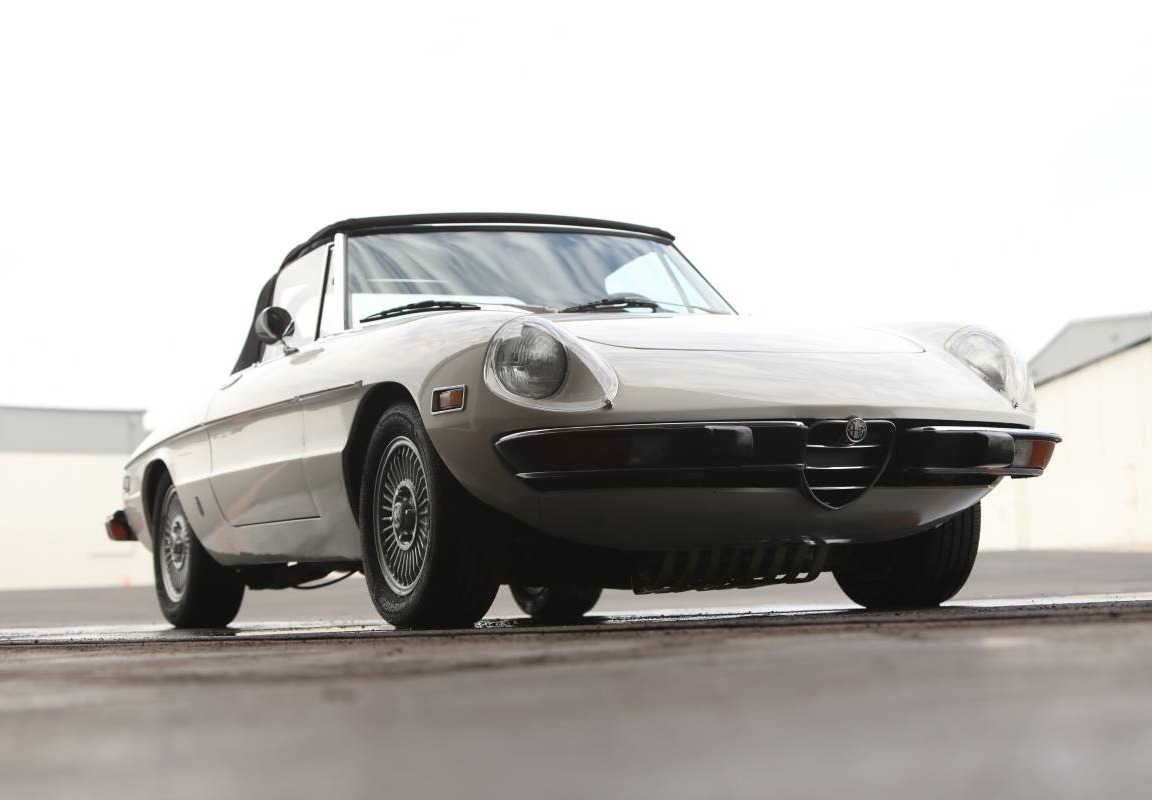 While the earlier Spider 1750 Veloce and the Duetto before it seem to garner the most interest today, there’s something so right about the Spider 2000, especially for us children of the ‘70s. The 2.0L DOHC engine is one of Alfa’s best and these cars sound amazing and deliver plenty of power and performance to go with the Spider’s exquisite styling and collectors are rightly starting to wake up to the model’s many virtues. At the heart of the matter, Hagerty values a 1974 Spider 2000 at $28,200 for an excellent #2 car and $45,600 for a concours-quality #1 specimen. While not quite concours-level, our subject car looks like an excellent example with its recent restoration that will likely delight its next owner and provide plenty of classic sporting fun. We’ll call it fair market at a bit below the asking price.