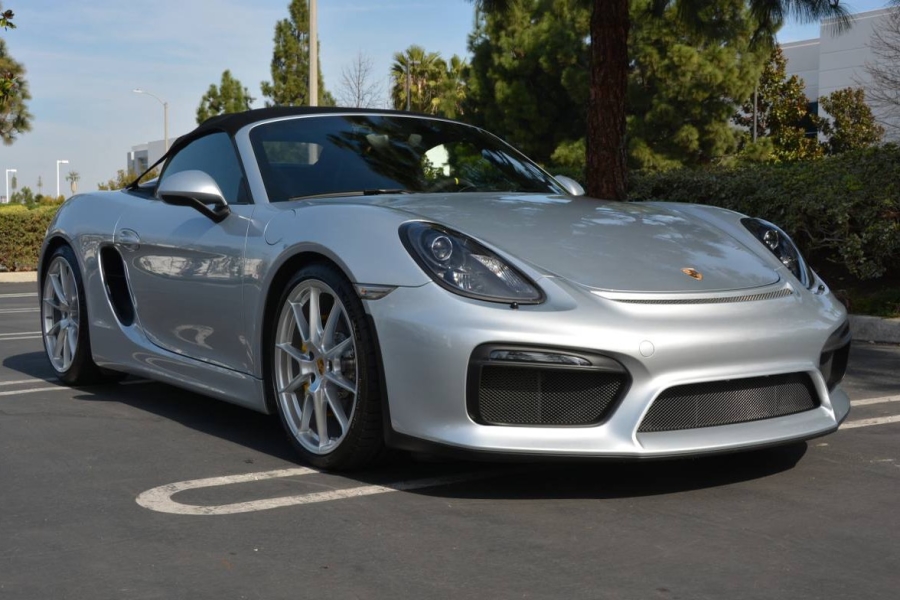 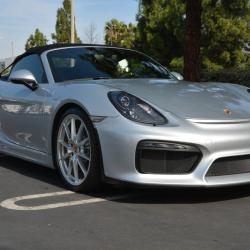 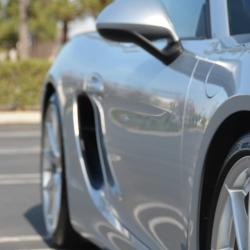 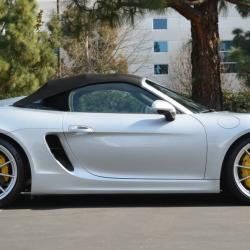 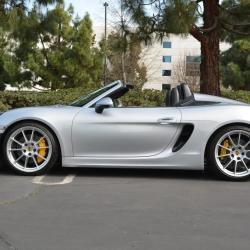 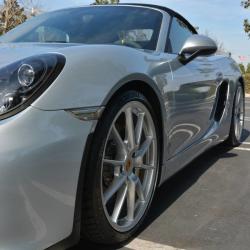 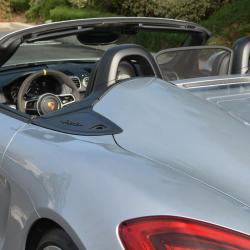 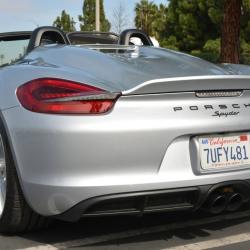 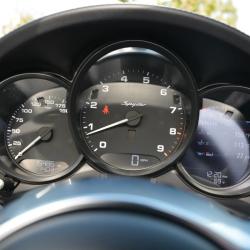 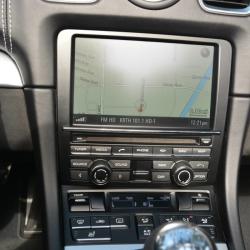 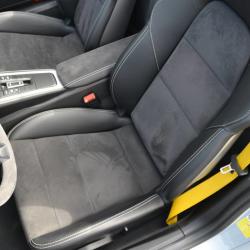 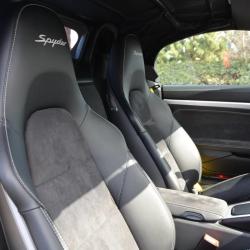 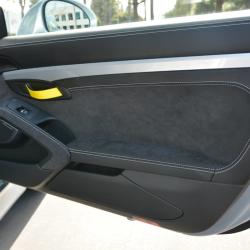 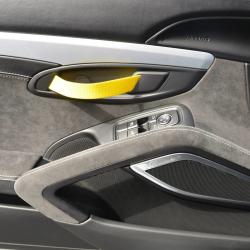 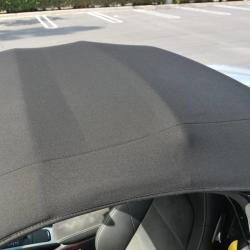 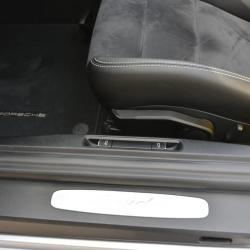 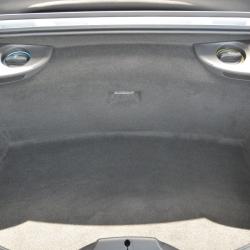 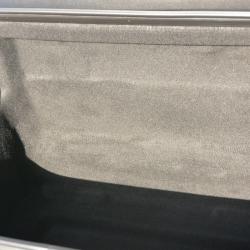 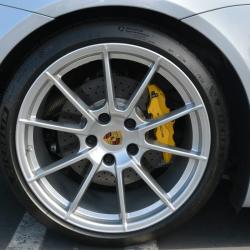 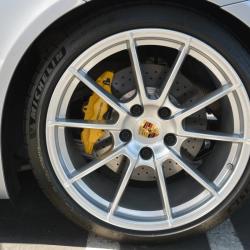 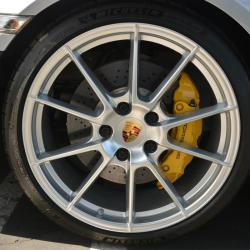 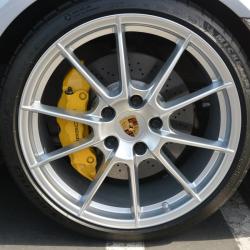 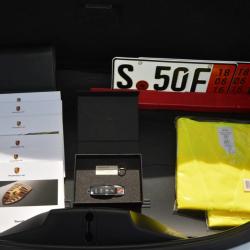 When Porsche introduced the Boxster concept car in 1993, it stopped people in their tracks. The design blends cues of the vintage 356 Speedster and 550 Spyder with a healthy dose of modernism that absolutely churned imaginations and spirits. When the production car emerged in 1996, it had left a lot of the concept cues behind, but the overall idea was well preserved, and the world once again had a true, small, two-seat Porsche to enjoy. 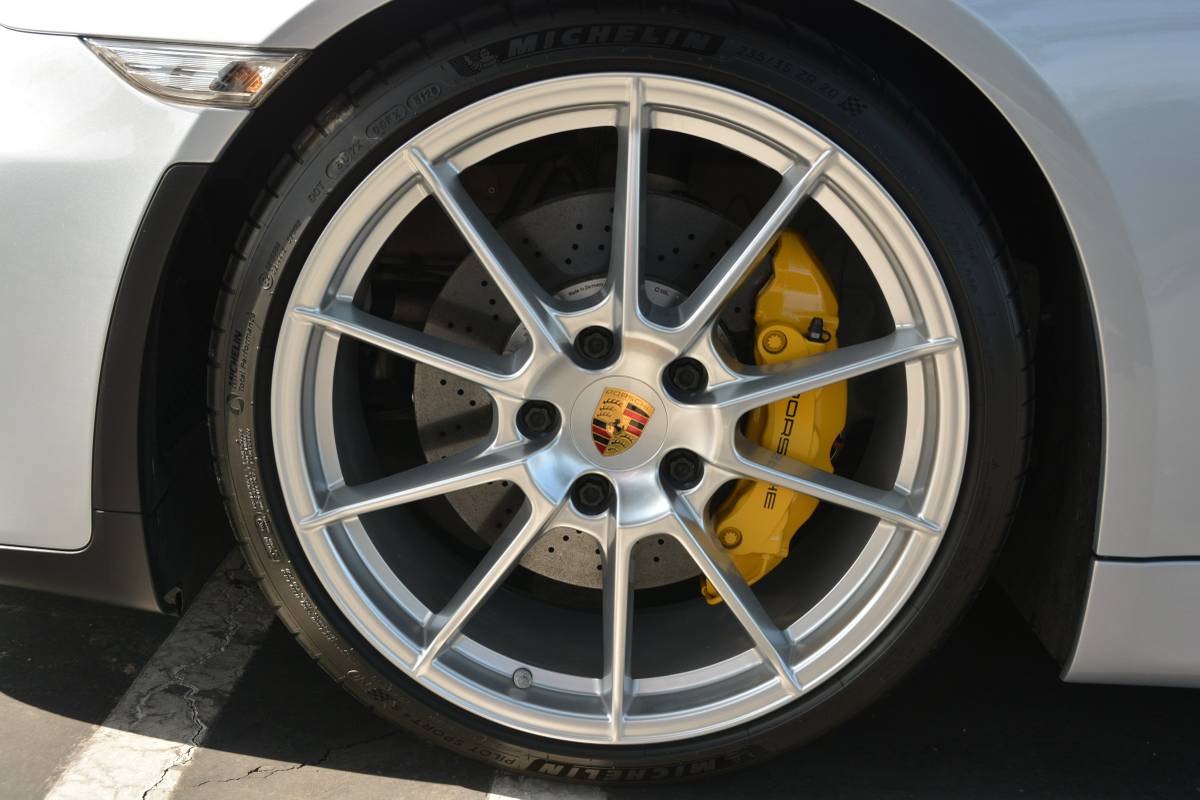 Now referred to as the 718 Spyder, this Porsche Boxster is one of those great examples of an increasingly rare breed as Boxster sales have dwindled over the years, the result of more competition both from other manufacturers and Porsche itself introducing a couple of SUVs and a coupe variant to the 718 line. Not to mention healthy price increases over the years that have made people consider less costly and more useful sportscars like Corvette. That said, the Boxster has always proven to be a unique, fun sports car that truly has the feel of a Porsche, and anyone who’s spent time with a Porsche will likely agree – there’s something magical about them.

Presented in Rhodium Silver with a black top and black leather interior with Alcantara seat inserts and detailing, the car looks perfect. No obvious flaws to speak of, no dents, or scratches, or other signs of abuse. The seller admits to a mishap involving an object that punctured the tire, spinning with it and causing some fender damage, but says pictures are available and that no filler was used to repair the spot. The wheels and tires look fabulous, the lenses and windshield appear perfect – all things considered, it presents like new. Inside, the story is much the same as the outside – it presents like new. Interestingly, this is a European delivery example that comes with some unique items, like the German license plates, yellow vests, warning triangle, commemorative keychain, and maps of Europe programmed into the navigation system. 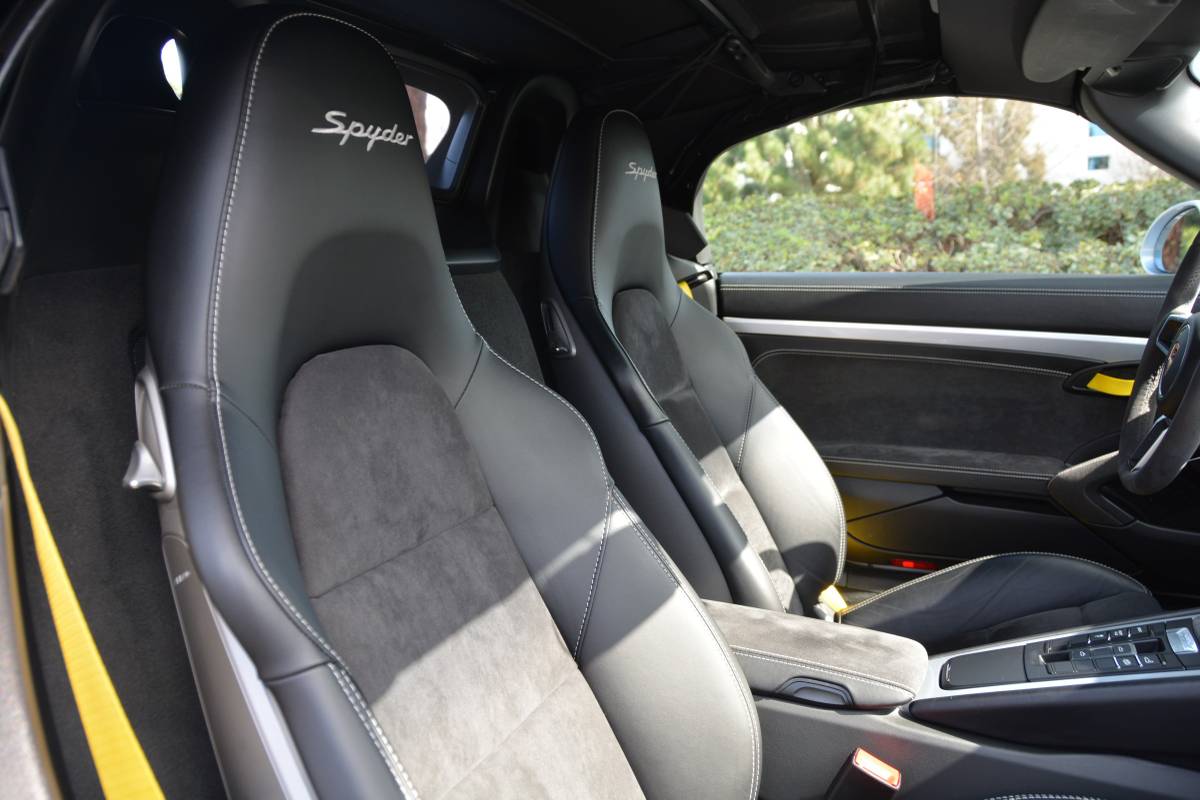 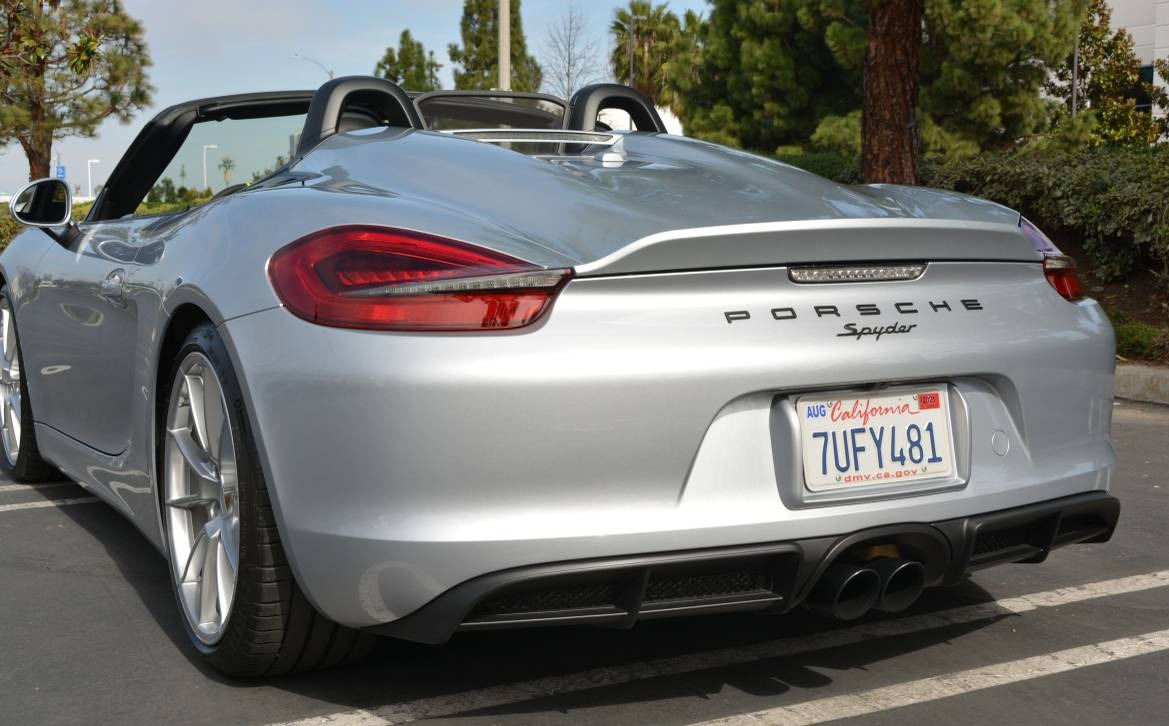 You get it – this thing is pretty much new. The seller even invites readers to check up with his friends to confirm that he’s the kind of car nut you want to buy from. Sounds promising. We’ve seen comparable cars recently sell at auction in the $70-$75k range, with a 20k mile example selling on Bring a Trailer a couple years ago for $85k. That said, we think this one would represent a fair market purchase at just below the seller’s asking price.