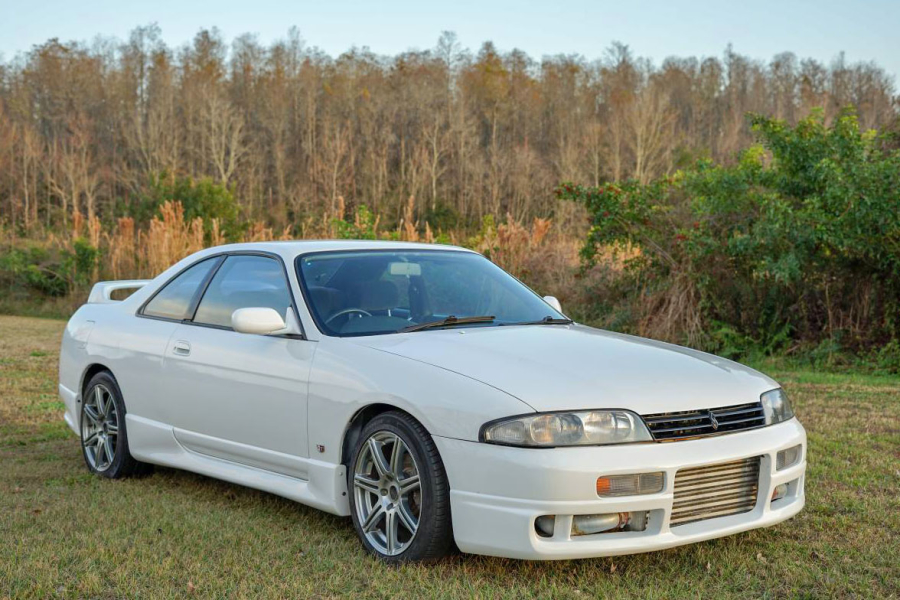 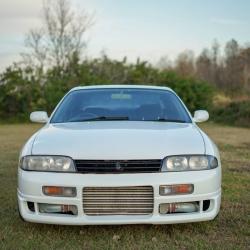 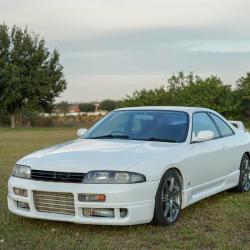 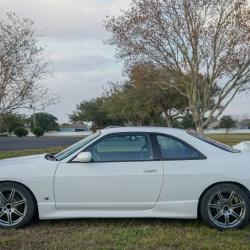 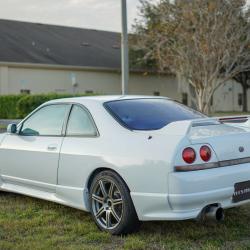 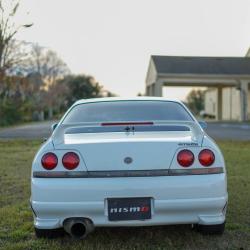 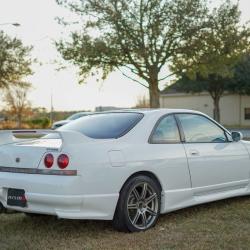 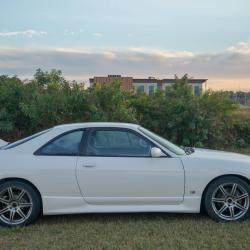 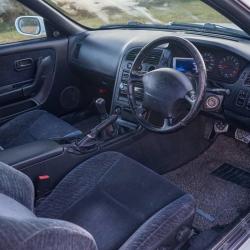 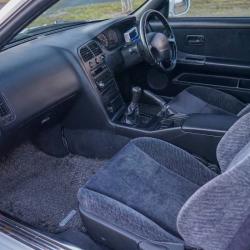 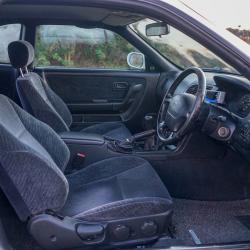 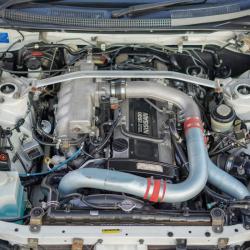 Price points are objective realities that most automotive enthusiasts are all too familiar with. When you can’t afford the top of the line model, you sometimes need to settle for second best, and while some say second best is the first loser, there are countless instances where the sweet spot of the range is not at the summit. The Skyline GTS25T could be one of those examples. Compared to the AWD equipped and 276 hp rated GT-R, the GTS25T was rated at 247 hp, and also tipped the scales some 300 lbs. lighter without the front differential and extra turbocharger. Minimalism has its advantages. The GTS25T also lacked the larger Brembo brake package of the GT-R, as well as some of the more aggressive styling cues and body cladding. By this point in the car’s development, both offered the updated electronic HICAS (rear steering) system rather than the hydraulic one fitted to R32s, and by the 9th generation, the body had grown 1 inch wider and 4 inches longer, in addition to seeing interior refinements and safety improvements that made the car a viable grand tourer. People seeking a more raw, distilled driving experience may opt for the older R32 gen cars which they made far more of (GTR registry.com lists 144,140 HCR32 produced vs 64,308 ECR33) but as with everything, there are trade-offs in life. Brand loyalists and Skyline specialists will vouch for both cars being special in their own right. Similar conundrums exist in the Porsche 911 community, with Carrera 2 and 4 models diversifying the pool of offerings for the benefit of everyone, nobody loses when there are multiple great options. 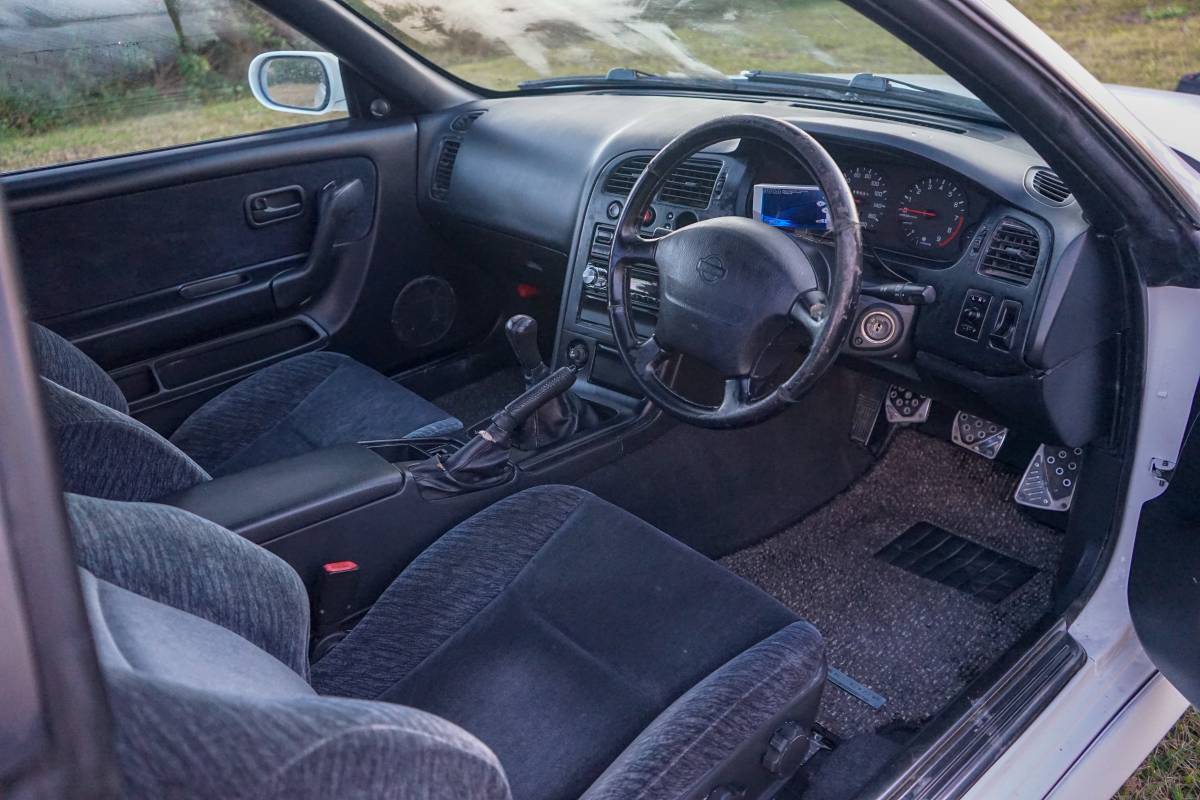 This very clean, 25-year-young, 63k mile, white Skyline GTS25T has been freshly imported with all paperwork, and it’s fitted with a body kit that emulates the GT-R’s. This effectively squares off some of the base model’s rounded edges that more closely resemble the stablemate 240sx. In addition, the front bumper reveals what appears to be an aftermarket upgraded intercooler, though it isn’t listed in the modifications list. Continuing around the exterior, the aftermarket wheels resemble those found on later model Skylines, which update the look and blend nicely with the overall appearance. You can’t accuse this car of redundant badging, with discreet indications of model and trim level, not to mention the miniscule-by-modern-standards Nissan badge out back. The interior of the car is tidy and seemingly original, complete with full 90’s spec patterned cloth seats and floor mats. A couple of niggles can be found if we look closely, the first being some excessive wear on the steering wheel, the second being that turbo timer. It’s not that it shouldn’t be in the car - turbo timers are functional tools, preventing damage caused by cooking oil if the car is shut down prematurely after spirited driving – but this one is cockeyed and blocking the entire gauge cluster. Finding a better spot for it would be a fun project for the next owner.

The seller lists some minor maintenance items, but omits any mention of a timing belt or water pump replacement. Considering the age of the vehicle, unless you can find a record of these items having been done, the next owner should budget accordingly. We don’t know if this car was fitted with the standard viscous limited slip differential, or the optional active unit that locks once it detects slippage, though this can be easily determined by checking for “A-LSD” and “SLIP” lights on the tachometer. Based on the seller’s description, it looks to have been upgraded to a NISMO 2-way version anyway, which includes 4 pinion gears instead of 2 and should hold up to track days and autocross abuse better than the other options. There are plenty of active enthusiasts supporting these cars, which should help to make the overall ownership experience vibrant, exciting, and rewarding for someone looking to jump into their first Skyline. 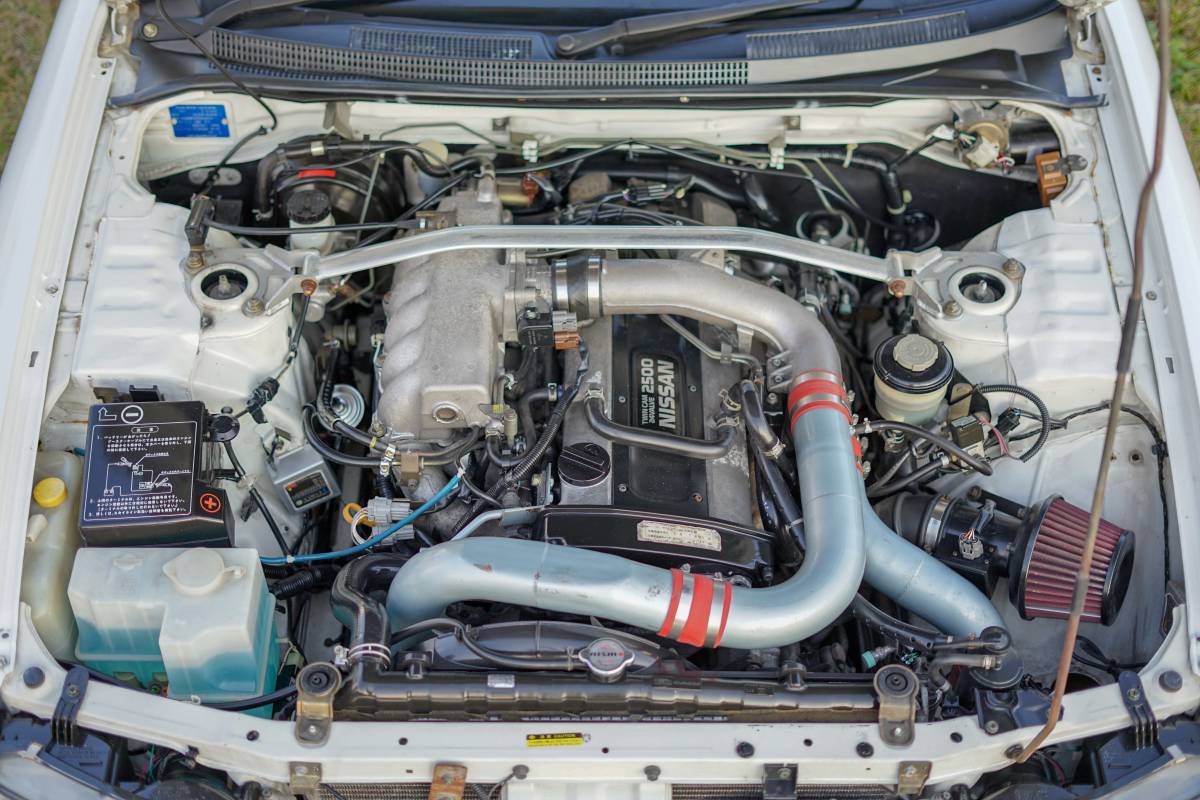 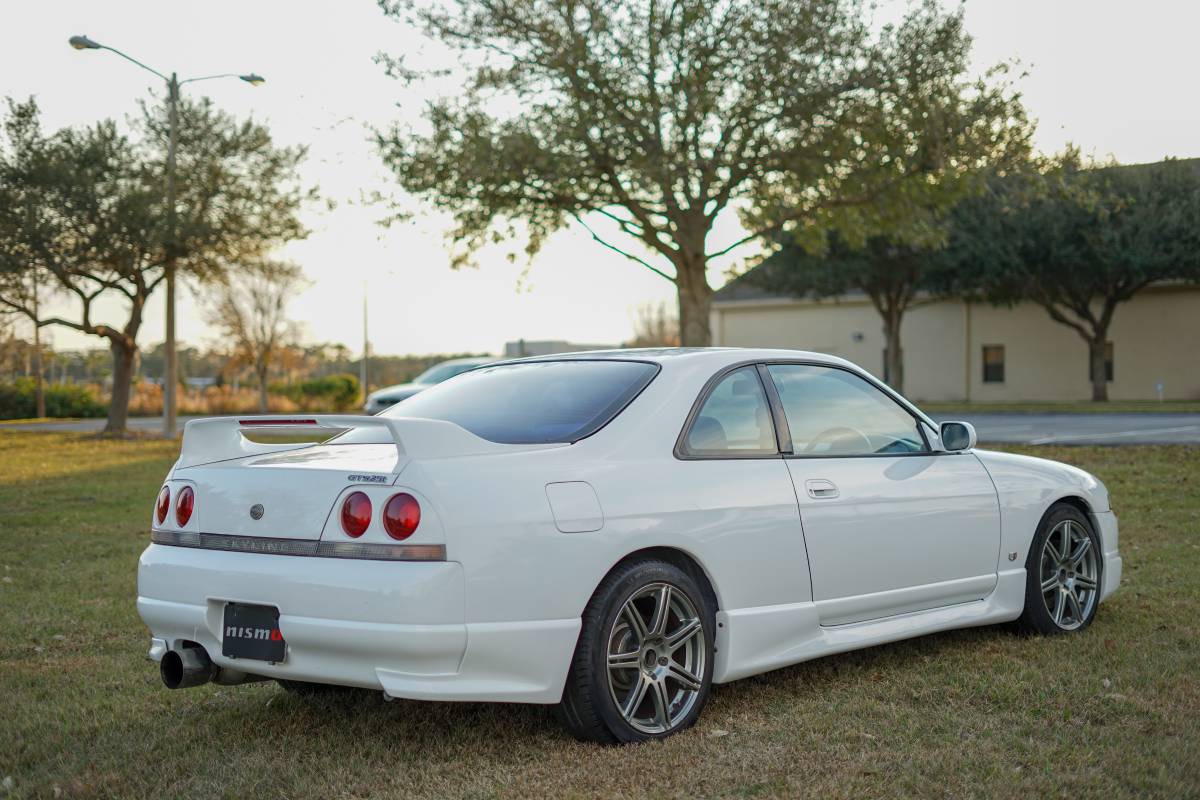 As far as the values go, comparing GTS25T Skylines to GT-Rs, it’s a revelation to find out you get a 50% discount when stepping down a relatively small notch, while enjoying a taste of what this JDM legend has to offer. This could be a case of enjoying the proverbial t-bone steak on a hamburger budget. A completed Bring a Trailer auction from last year HERE (1) resulted in the same hammer price, though it had significantly less kms on the odometer. A current classified listing found HERE (2) provides another reference point that confirms the ballpark range of these cars. Considering the used sports car market these days, this looks to be a fair market price for this formerly forbidden fruit. 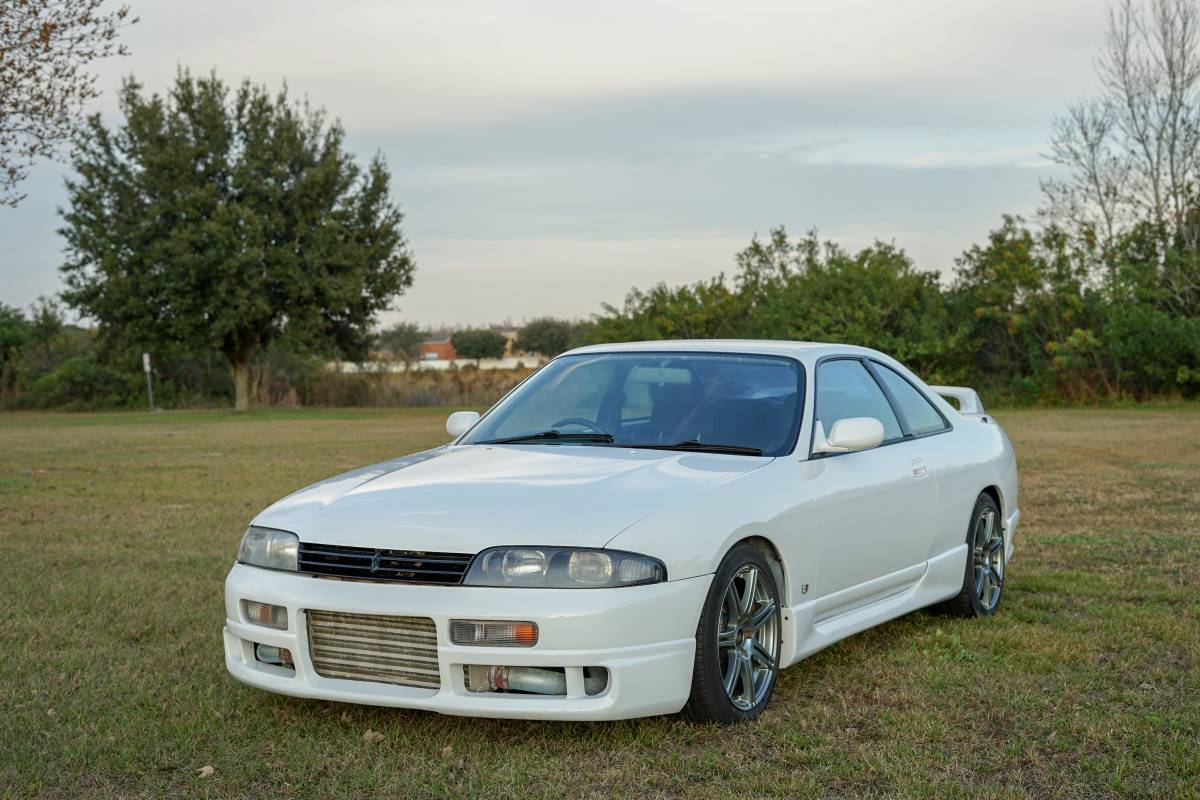