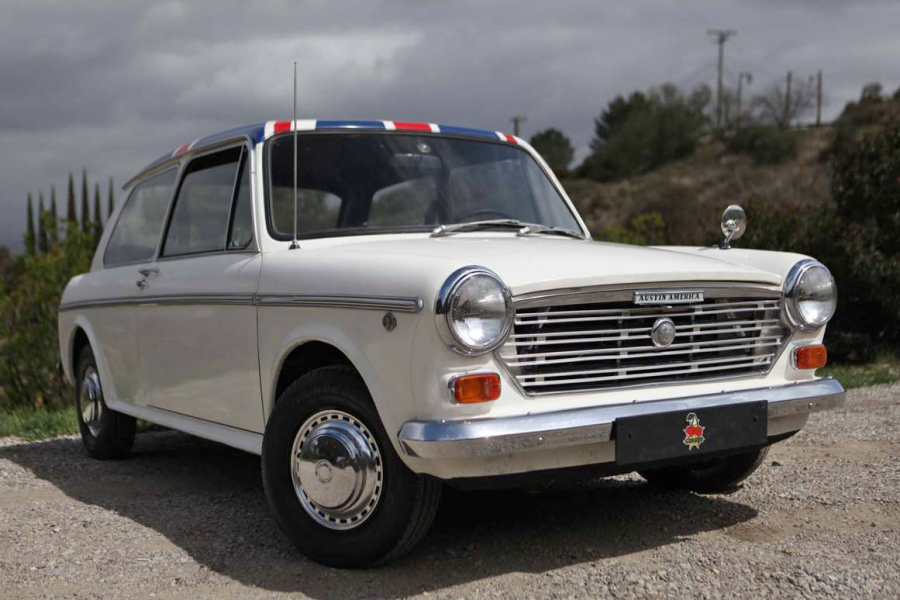 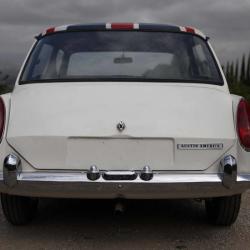 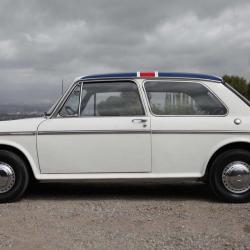 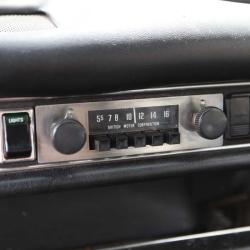 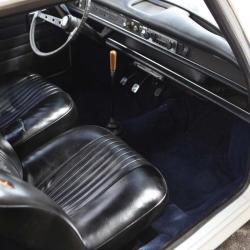 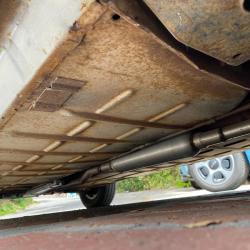 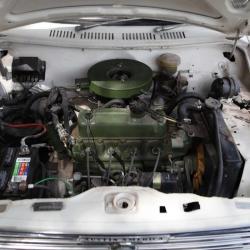 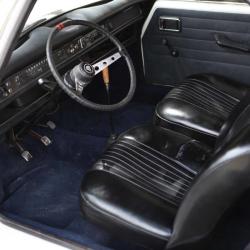 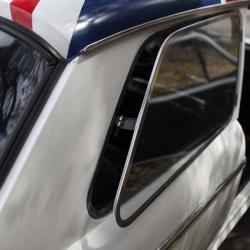 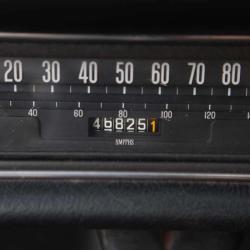 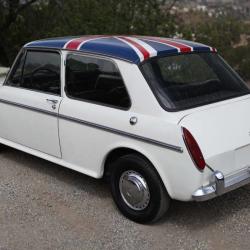 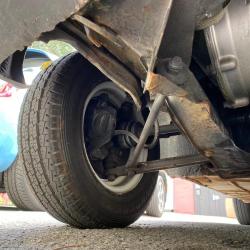 Offered from 1967 through 1974, just before British Motor Corporation (BMC) was reorganized into British Leyland in 1968, the Austin/Morris 1100/1300 was a logical extension of Alec Issigonis’ revolutionary Mini. Featuring a spacious, Tardis-like interior worthy of BBC TV’s iconic Doctor Who, these theoretically excellent automobiles feature front-wheel drive, front disc brakes, and unique interconnected Hydrolastic fluid suspension, which delivers fantastic ride quality without the tendency to marked body roll exhibited by the Citroens and Renaults, which inspired the BMC system in principle, if not application. Styling seems to mimic the Pininfarina-penned MGB/MGC GT and looks very clean and attractive today. Early in production, the eager BMC 1,275cc engine begat the ‘1300’ model name and performance was quite lively, including a top end of some 90-plus miles per hour. A North American-market ‘America’ was also made available, with specific ‘Austin America’ nameplates and left-hand drive layout. While production was massive, numbering well over a million examples in all, the America was a decidedly niche model and precious few remain in North America today, thanks to die hard enthusiasts of these interesting and extremely well-engineered (if not rust-attracting) British cars. 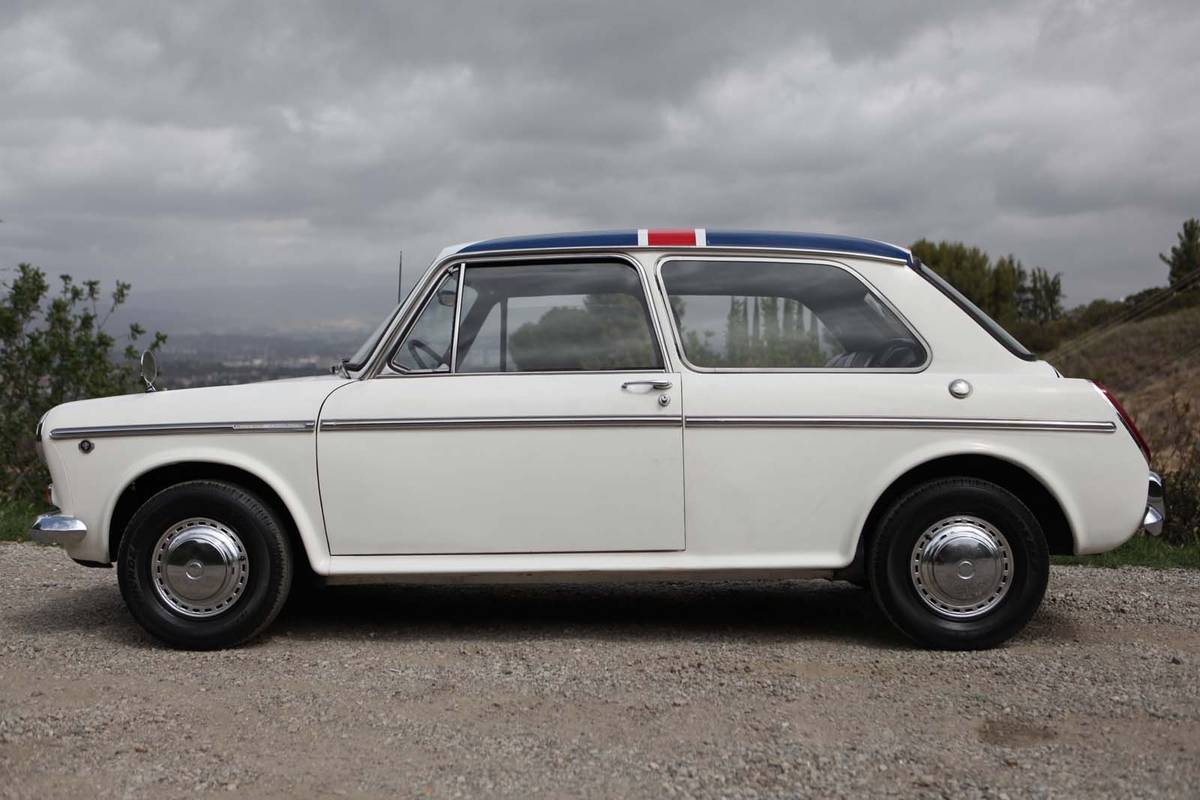 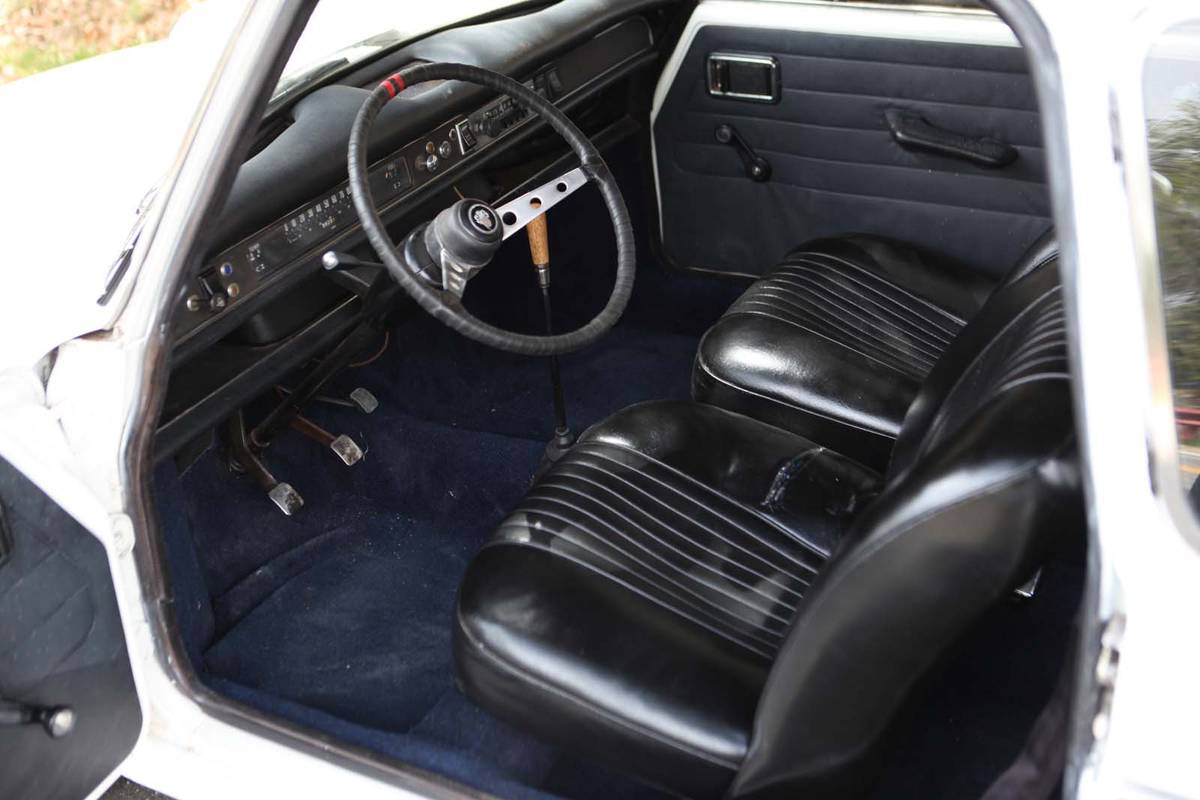 Offered from Californian ownership, this 1968 Austin America is advertised as being rust-free and it looks very nice with its white paint finish accented by a “Union Jack” roof motif. The black interior is particularly attractive and inviting and features sporting bucket seats, a sport steering wheel, and factory radio, while the odometer indicates approximately 47k miles. The seller advises it runs great with its 4-speed stick shift transaxle and robust 1,275cc engine, delivering a fun and fast drive similar to that of a vintage Mini Cooper. Honest advertising describes the paint as ‘OK’ but not perfect, and the interior is very nice, but there are a few seat-cover tears. The seller advises the car could use a new headliner and new tires, and mechanicals have been restored recently. In addition to a clean title, the America includes the receipts for the $8,500 in mechanical work. They also state that all engine and body tags remain in place. 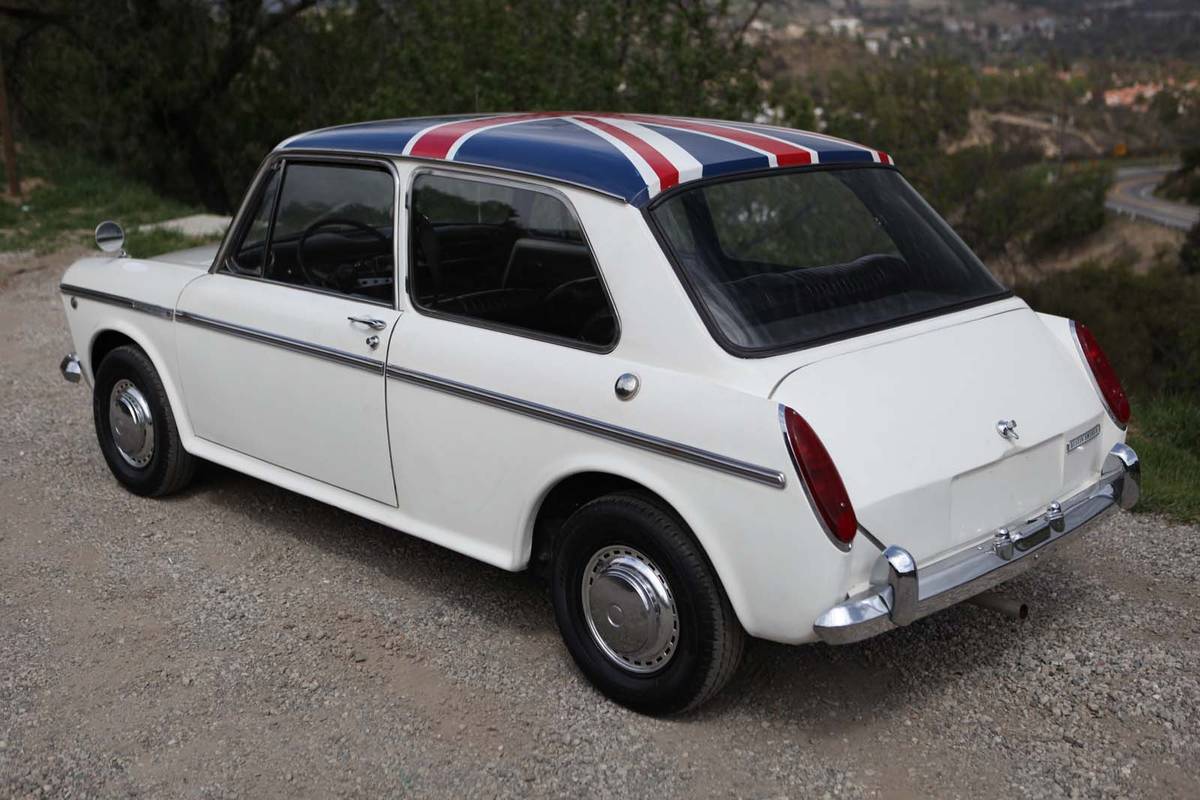 These cars could rightly be considered roomier and more usable versions of the game-changing Mini. This one looks great, with a fun and purposeful appearance, and we fully expect it’s a ball to drive. While these otherwise fine cars had a horrible tendency to rust, this one looks clean and exceptionally rust-free, consistent with Californian ownership of an unspecified duration. BMC and BL enjoyed a good deal of success in North America in the 1950s and 1960s and only corporate misadventures and sour labor relations forced BL to its home market and killed the company by 1980. Yes, it’s very rare, but there are certainly a few more in the U.S. than the seller of our subject car states. Regardless, this is a fun and interesting automobile with great roots and nice condition, not to mention a considerable investment recently made in its mechanical fitness. We could only find a few confirmed auction sales of the Austin America, all more than a few years ago, and all for $7k or less. Having said all that, this one is relatively affordable to many potential buyers and really should go to an enthusiastic end user and not a professional looking to flip it for profit, leading us to assign it to our ‘Worth the Premium’ value category at about 30% below the advertised price.