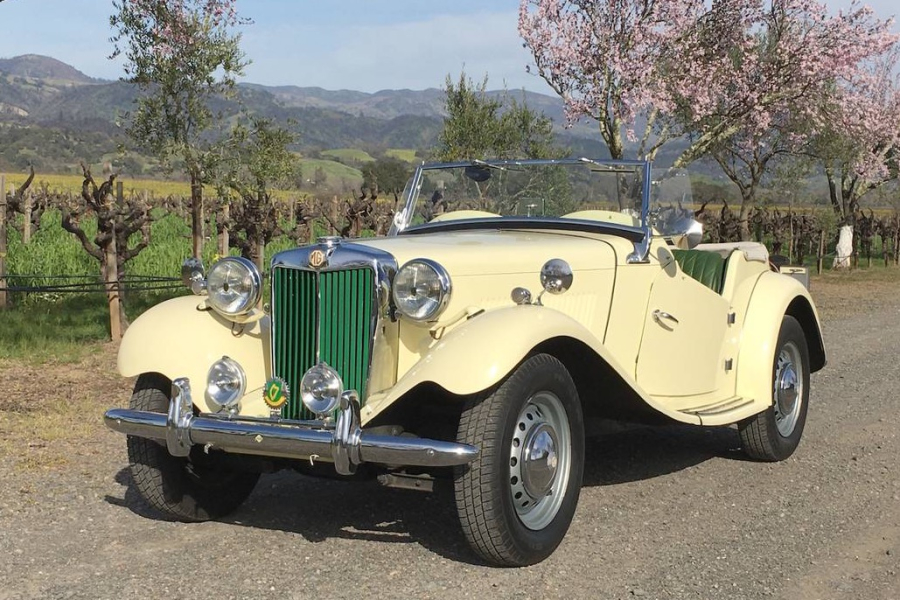 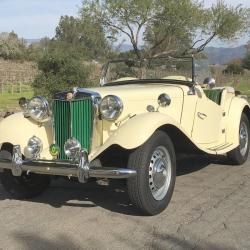 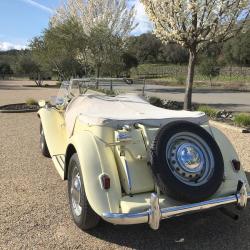 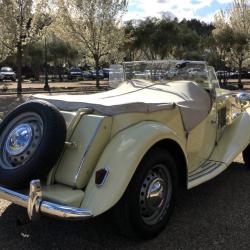 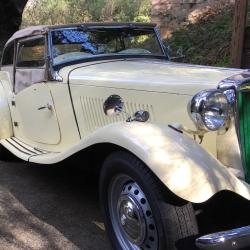 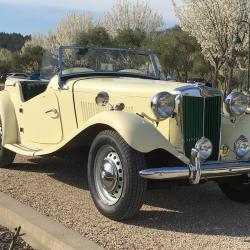 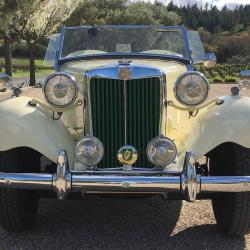 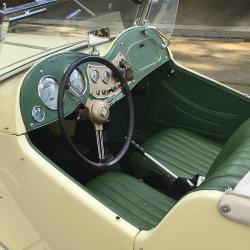 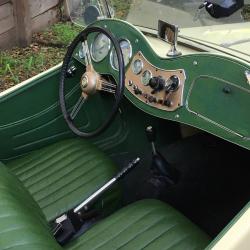 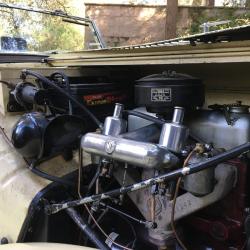 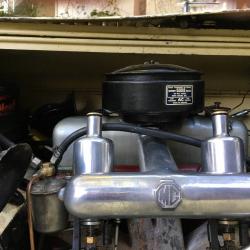 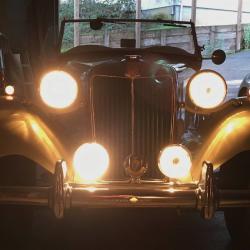 Entering production in October 1949, the TD succeeded MG’s long running TC and enjoyed strong popularity in America’s fast-growing market for small, nimble, and affordable British sports cars. A new independent front suspension system brought better handling, while styling was mildly updated and retained its essential “MG” character that enthusiasts loved. Production of the TD lasted through 1953, with the advent of the TF for 1954. 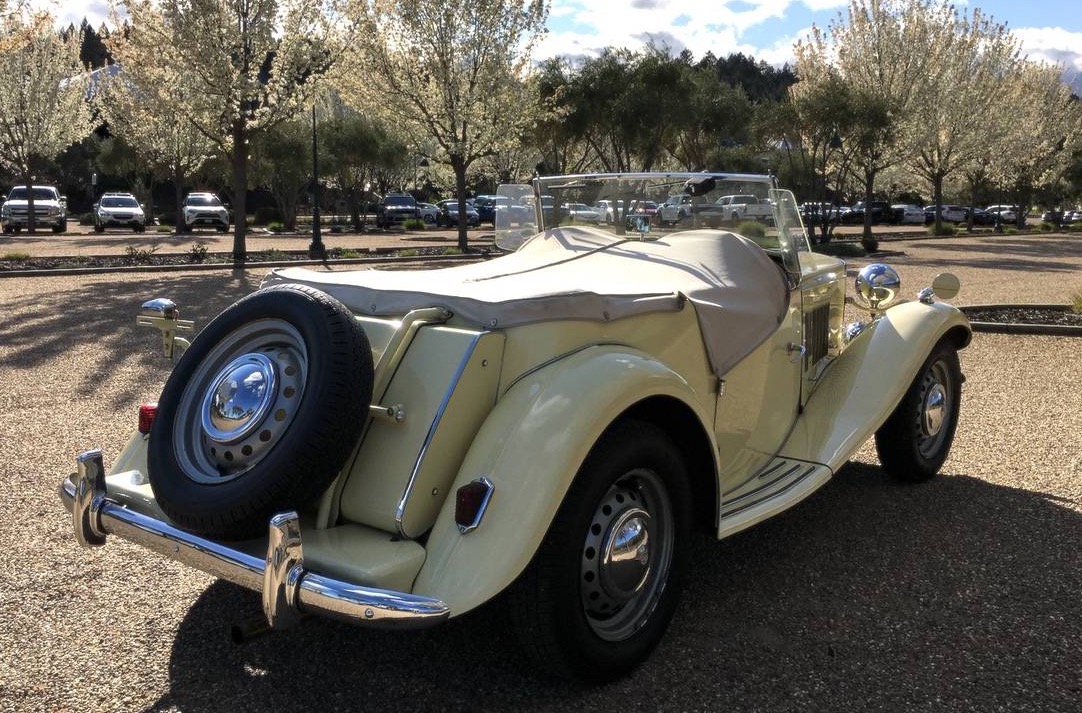 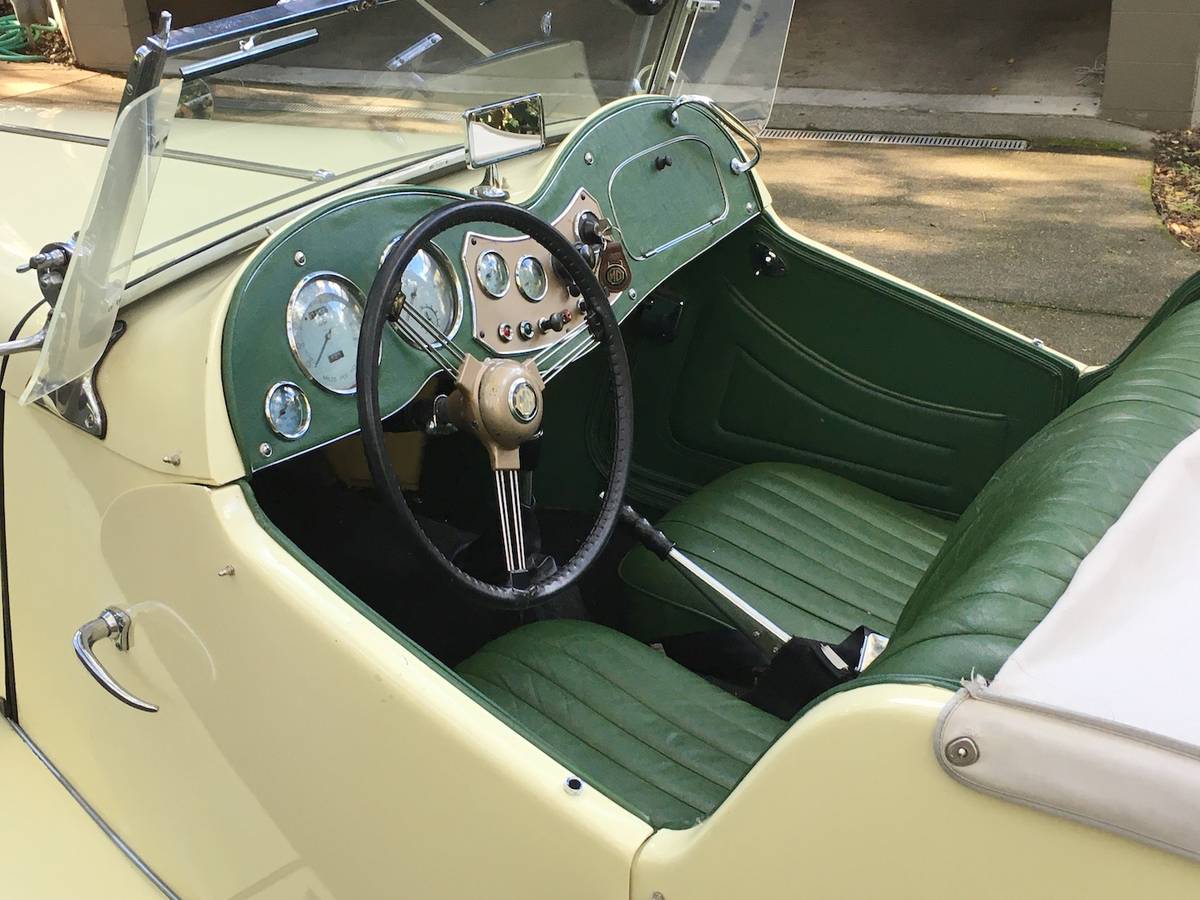 This very attractive 1950 MG TD is understood to have been sold new in California, followed by restoration in the 1980s, followed by a decade of single collector ownership in Texas, and then a repatriation to California. According to the seller, this TD retains the matching numbers engine and transmission, with the engine having been rebuild during the past year. It has been over-bored to 1,366cc and delivers a nice boost over the XPAG engine’s already zesty performance. The seller advises the TD comes with full weather gear, a full tonneau cover in good condition, a shop manual, roadside tools, and miscellaneous spare parts. 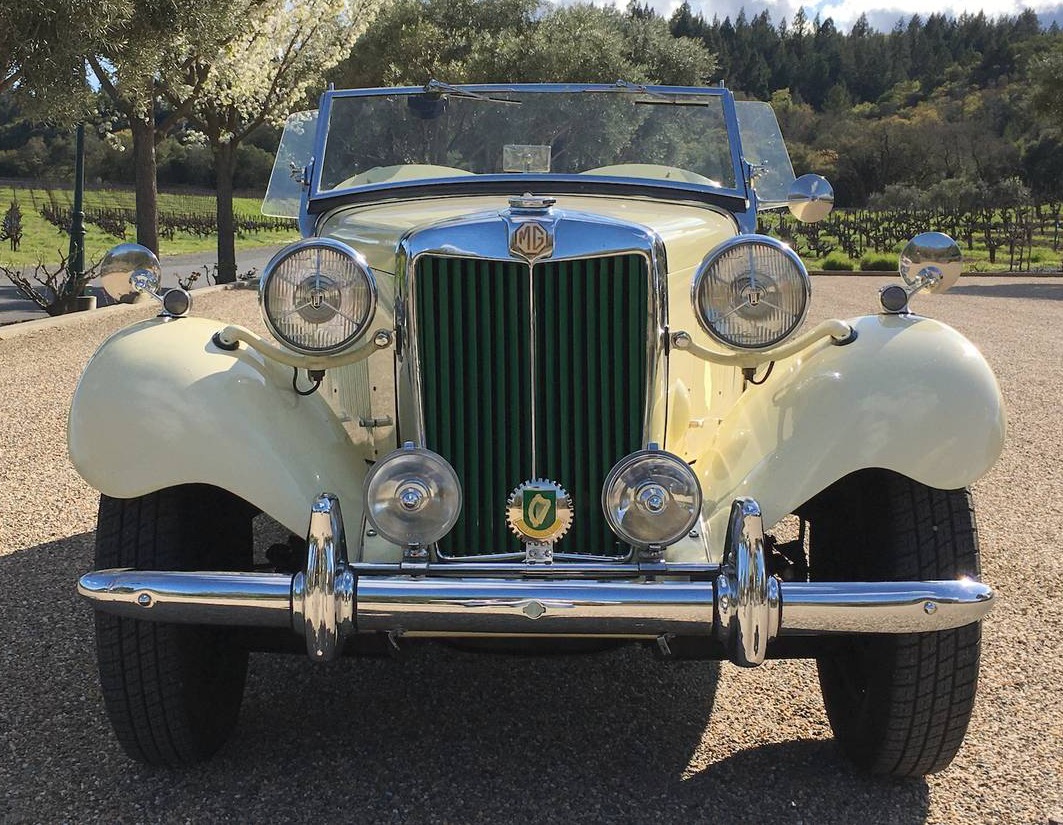 A wonderful opportunity with very nice cosmetics and great restored condition, this 1950 MG TD seems to be a high quality, well-maintained example. According to Hagerty’s current price guide, a TD should attract values starting with $8k for a rough #4 driver to $14,600 for a good #3, $22,700 for an excellent #2, and $36k for an as-new concours-quality #1 car. Retaining the matching numbers, newly rebuilt engine, and original gearbox, this longtime California/Texas/California car is priced at high #3 money but seems to be in #2 condition. It appears ready to deliver a wonderful driving experience on command and we believe it represents ‘Fair Market’ pricing at the seller’s reasonable ask.

darkleaf9911
I recognize this one from the MG Experience forums. It's a nice looking TD. I love the green interior.
1 hour