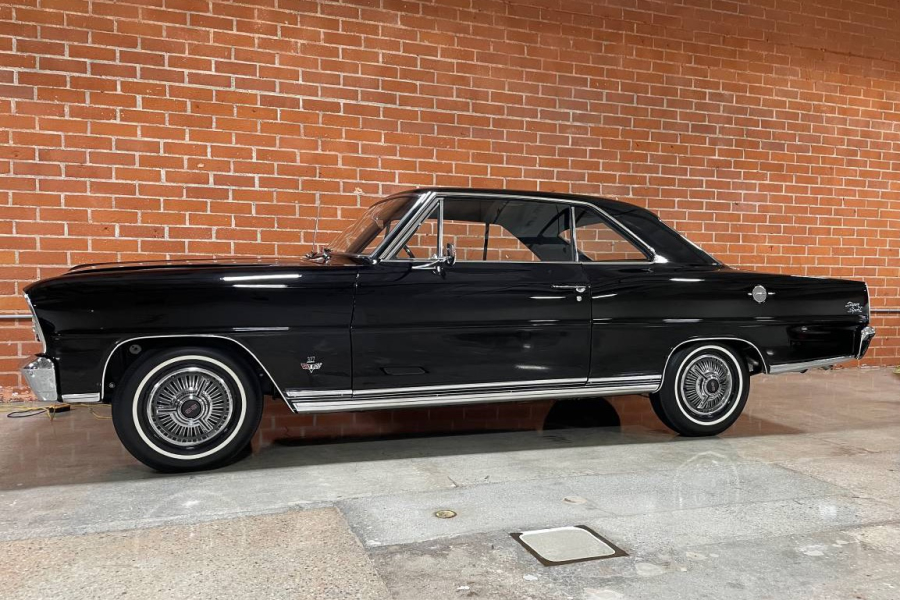 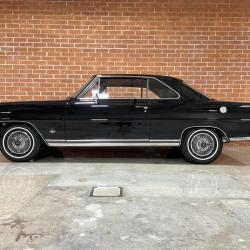 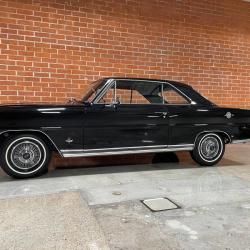 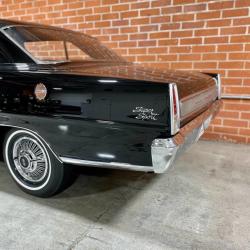 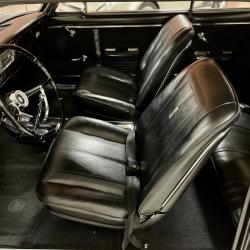 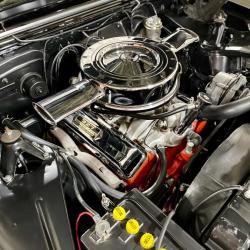 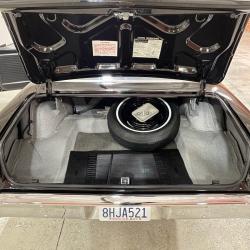 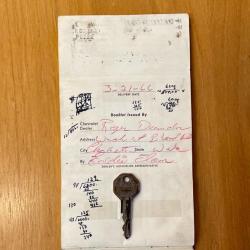 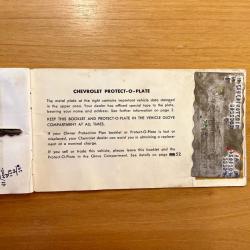 Featuring crisp bodylines and taut proportions in a great looking and relatively lightweight package, Chevrolet’s freshly restyled Chevy II-based Nova SS joined the muscle car ranks with a bang in 1966 upon the release of the new RPO (Regular Production Option) L79 package. Developing 350 horsepower with a choice combination of high-performance parts from top to bottom including a hot, yet maintenance-free hydraulic cam, the high-winding 327ci L79 option turned the Nova SS into a stealthy and lethal performer on the street. In the hands of legendary tuner/driver Bill “Grumpy” Jenkins, this combination was also very successful in NHRA Super Stock competition, and the RPO L79 package also delivered terrific value, adding just over $100 to the Nova’s already affordable base price. Noted author and historian Roger Huntington summarized the L79 best in his book, American Supercar, as “one of the sweetest and best-performing small-block Chevy engines of that era”, concluding with just two words: “Tremendous engine.” 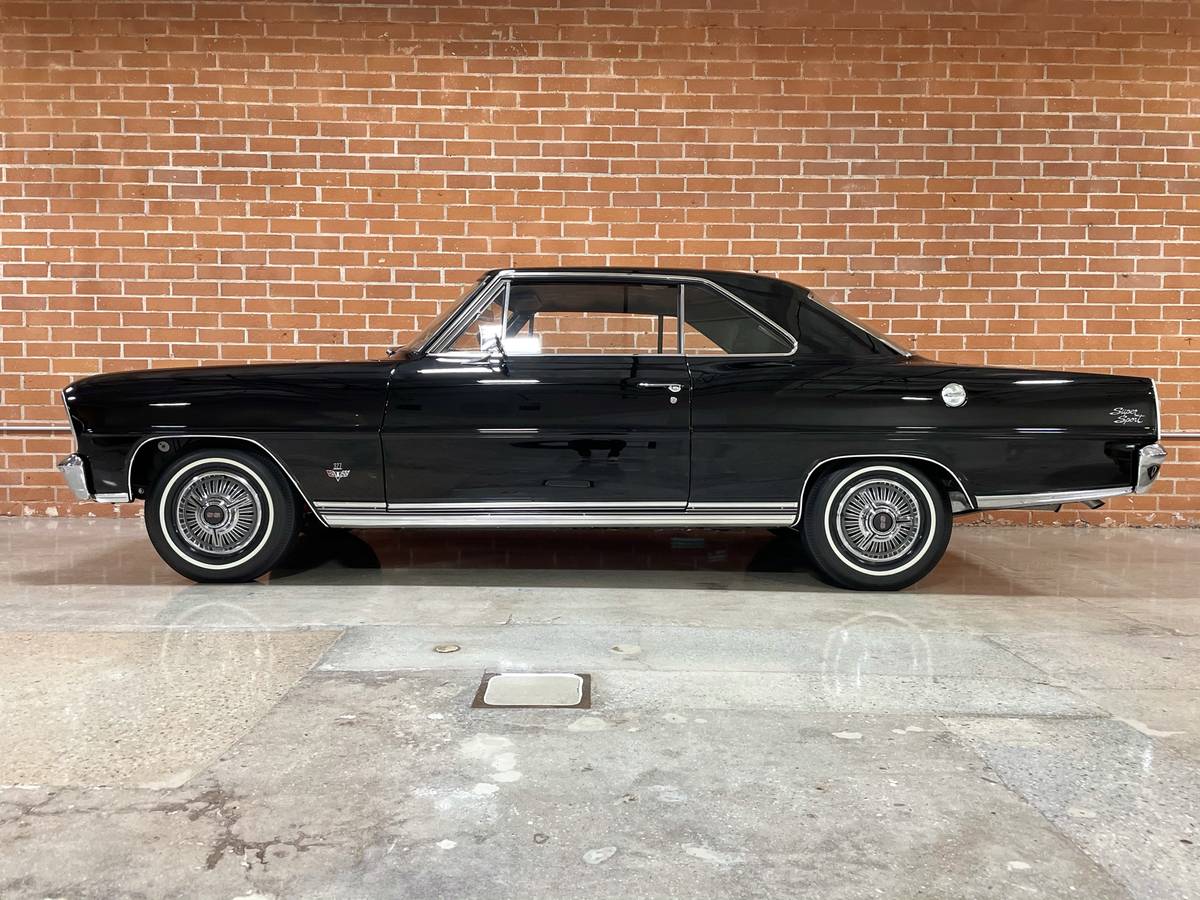 Produced in limited numbers and only available with the Chevy II Nova through early ‘67, the L79 was also offered with the non-SS, mid-size ’67 Chevelle, which was rated lower at 325 horses. Equipped with front buckets, a floor console, chrome 4-speed shifter, and proper factory hub caps, this Nova SS looks fabulous in Tuxedo Black, and the seller advises it comes to market with 51,655 miles of use over its 55-year lifetime. The hot 327 engine is properly detailed and equipped, including the twin-snorkel chrome air cleaner and ancillary components. Even the trunk is beautifully detailed, finished, and complete. This potent and rare Nova SS comes with the all-important, dealer-issued Protect-O-Plate warranty card and a spare key. 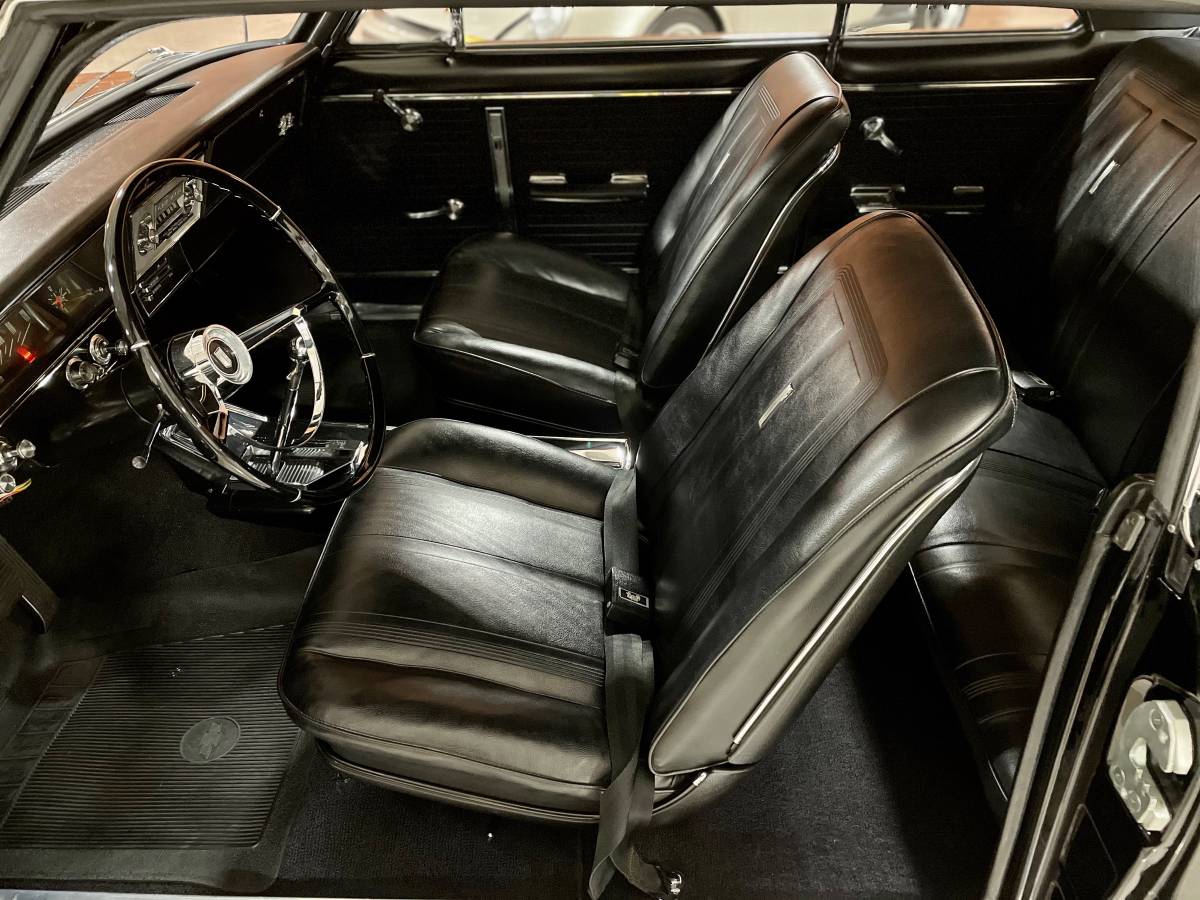 The compact Chevy II Nova may have languished in the collector car market under the long shadow of its larger stablemates in the past, but savvy racers and enthusiasts have always coveted these rare and fierce compact stormers from Chevrolet. To this seasoned Zero260 contributor, it’s simply refreshing to see one in hot L79 form, especially in such unadulterated, factory-fresh, and outstanding condition. The rare Black/Black livery can’t be bested for this model, and we see it as a truly collection-worthy car in every respect. Rather than embarking on a lengthy value discussion, we’ll cut to the chase: it appears to be what Hagerty would consider a #1 "concours" condition example, or at least very close to that level from what we’ve seen thus far. Truly comparable cars are few and far between and a #1 example carries a healthy $144,900 valuation in the Hagerty Valuation Guide, factoring for a 15% bump for the 4-speed. It’s one of the very best we’ve ever seen, so we’re calling this one at least fair market.