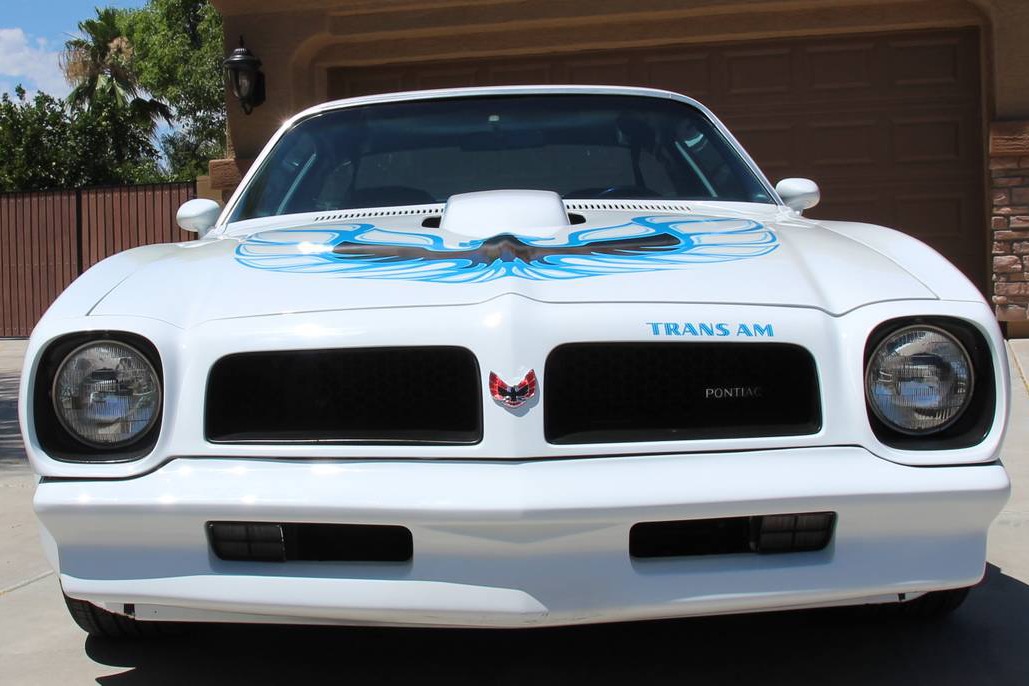 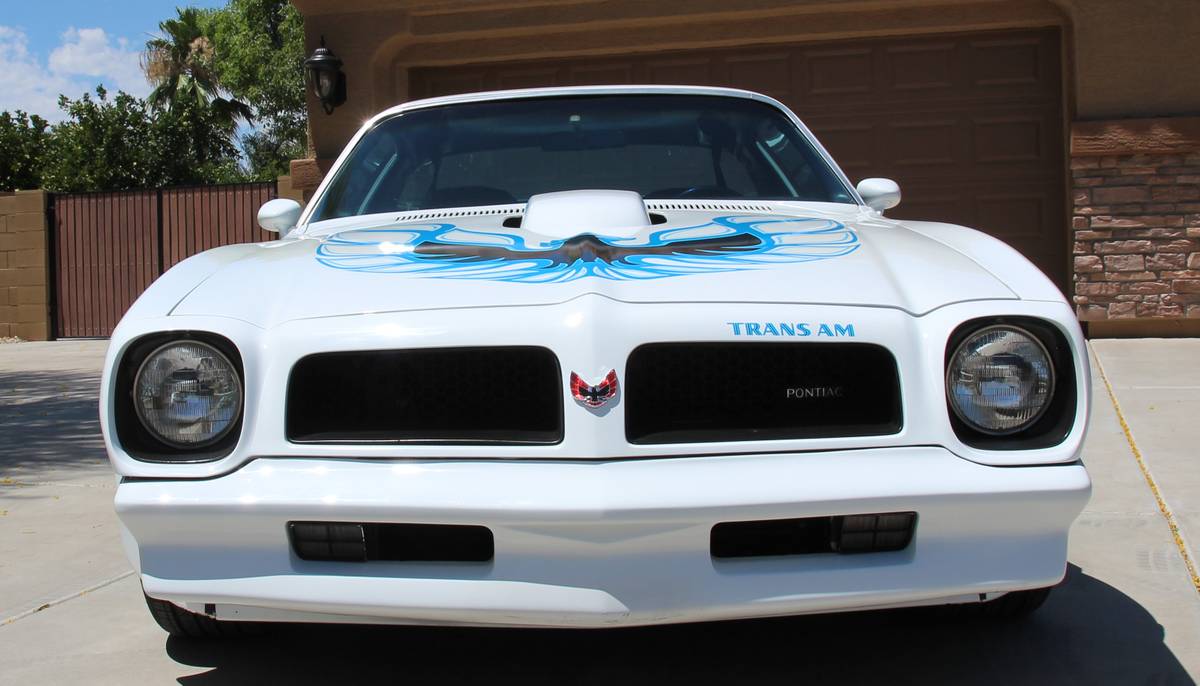 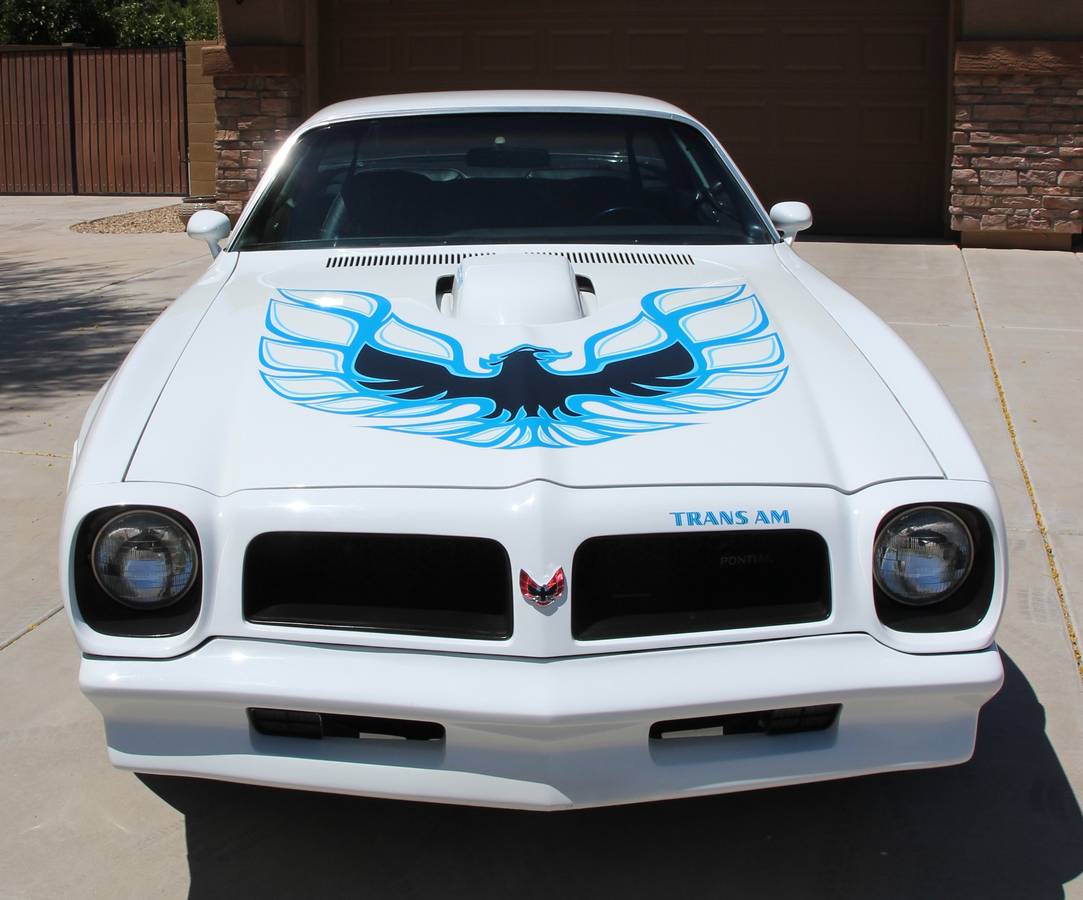 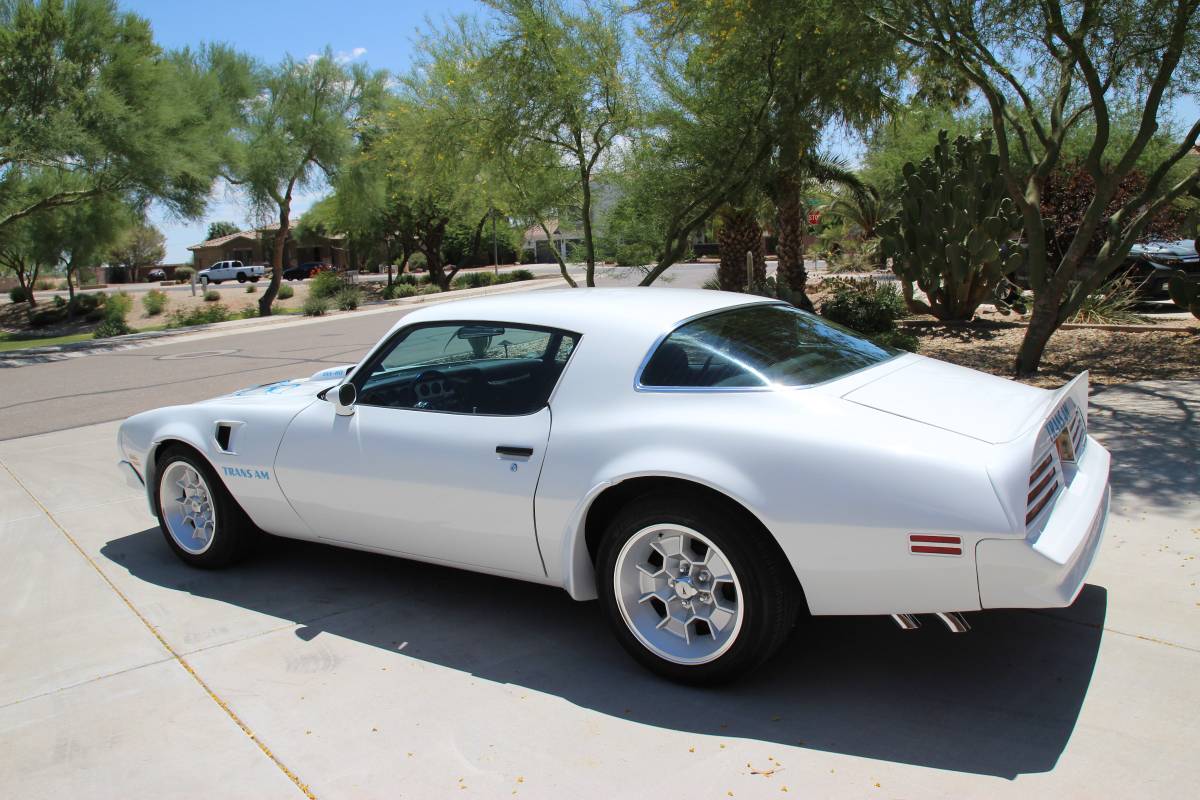 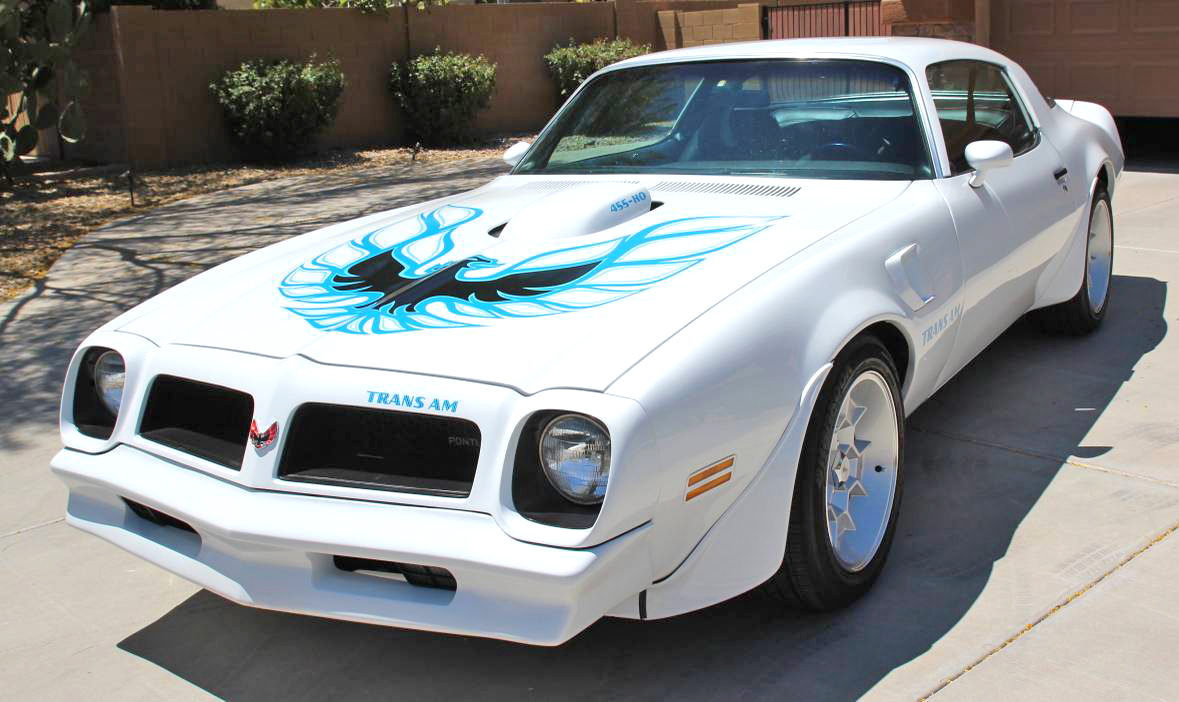 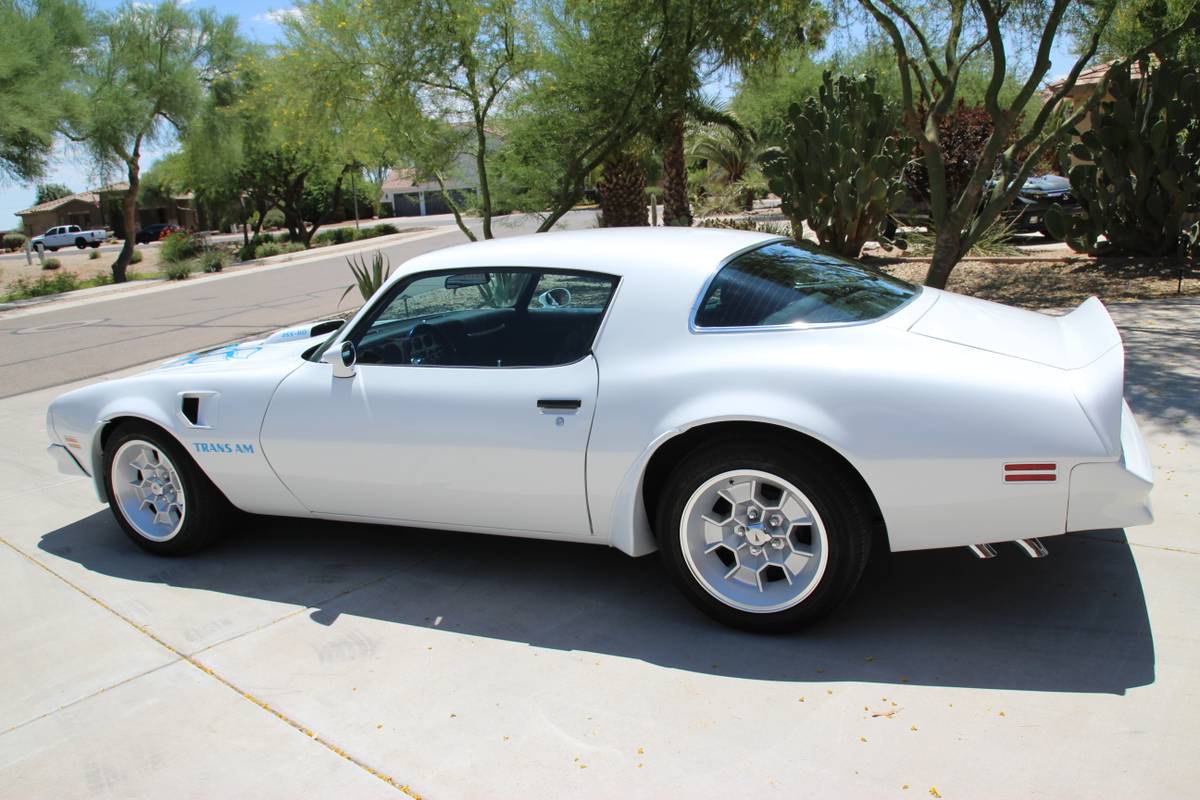 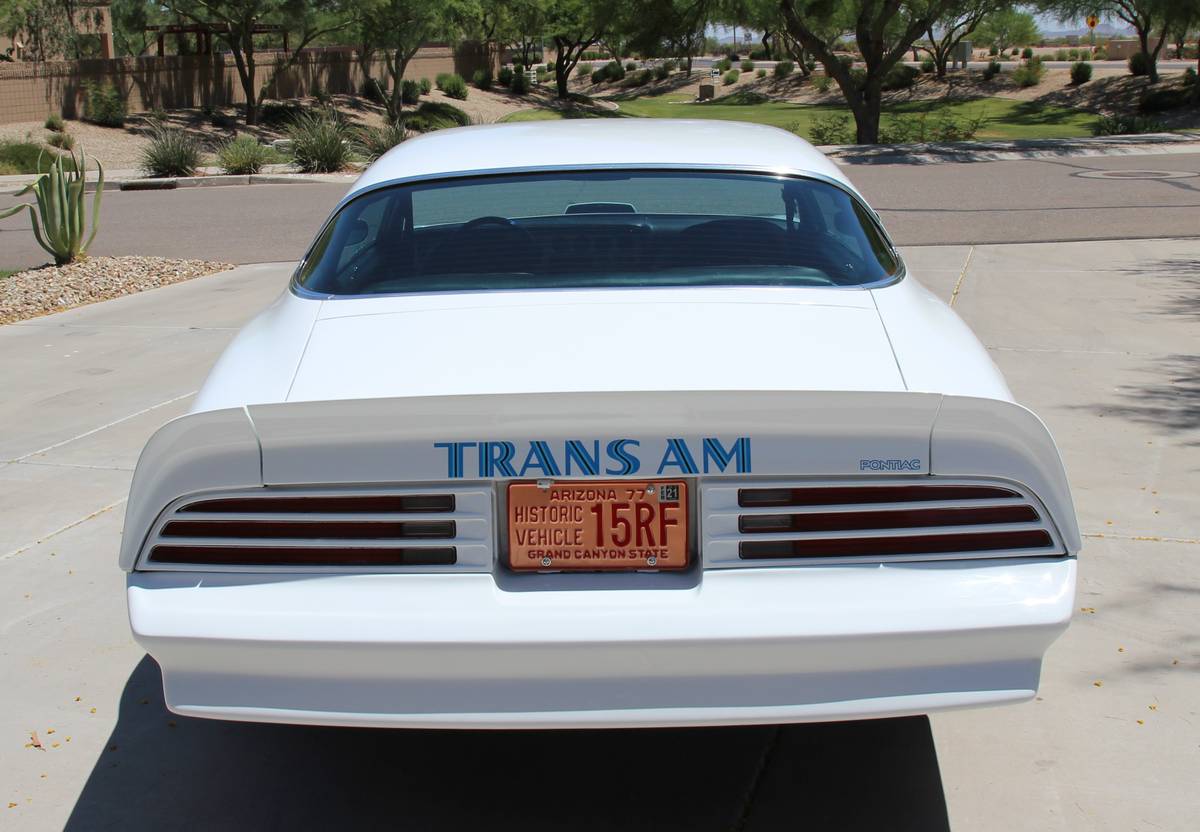 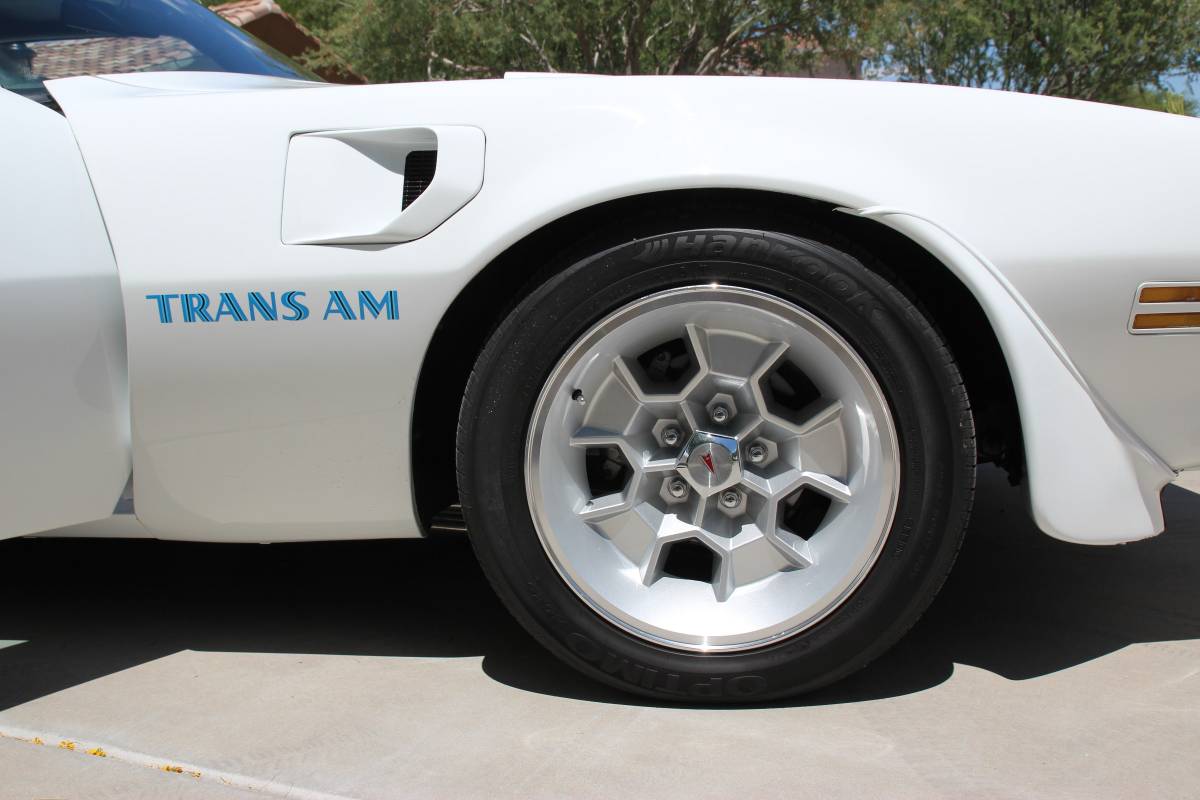 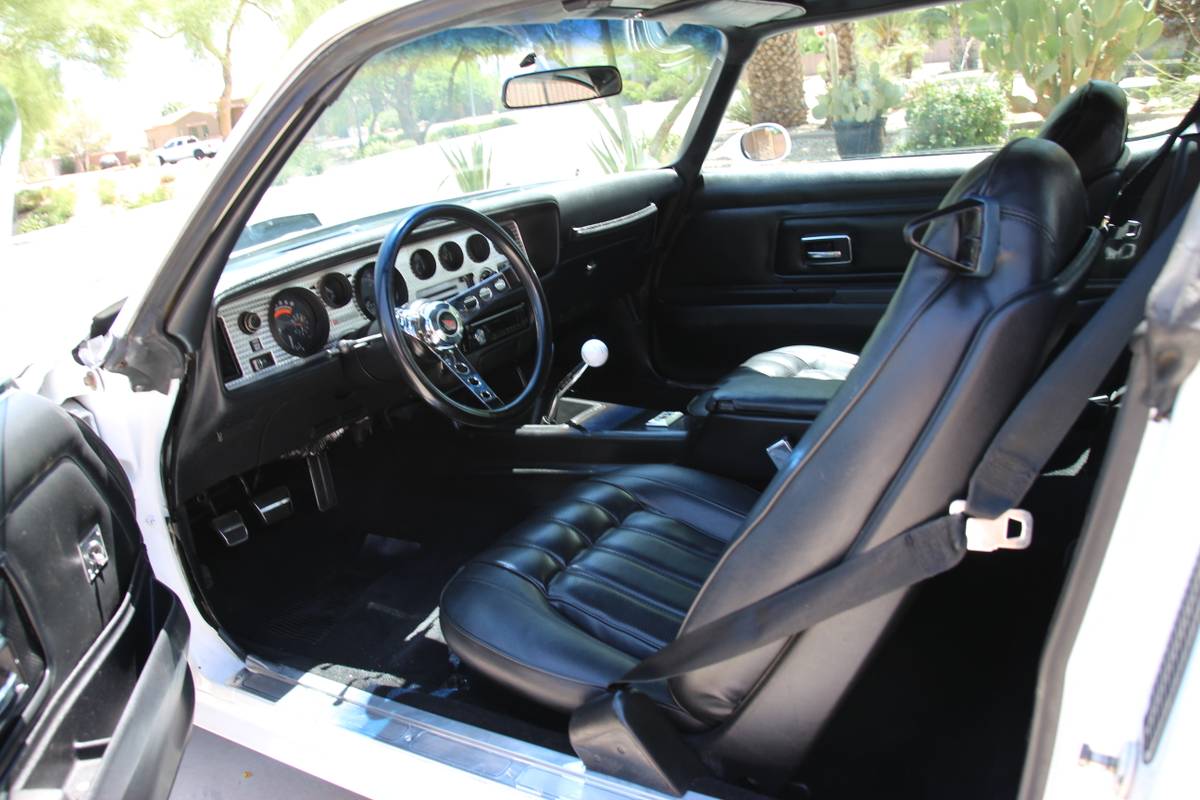 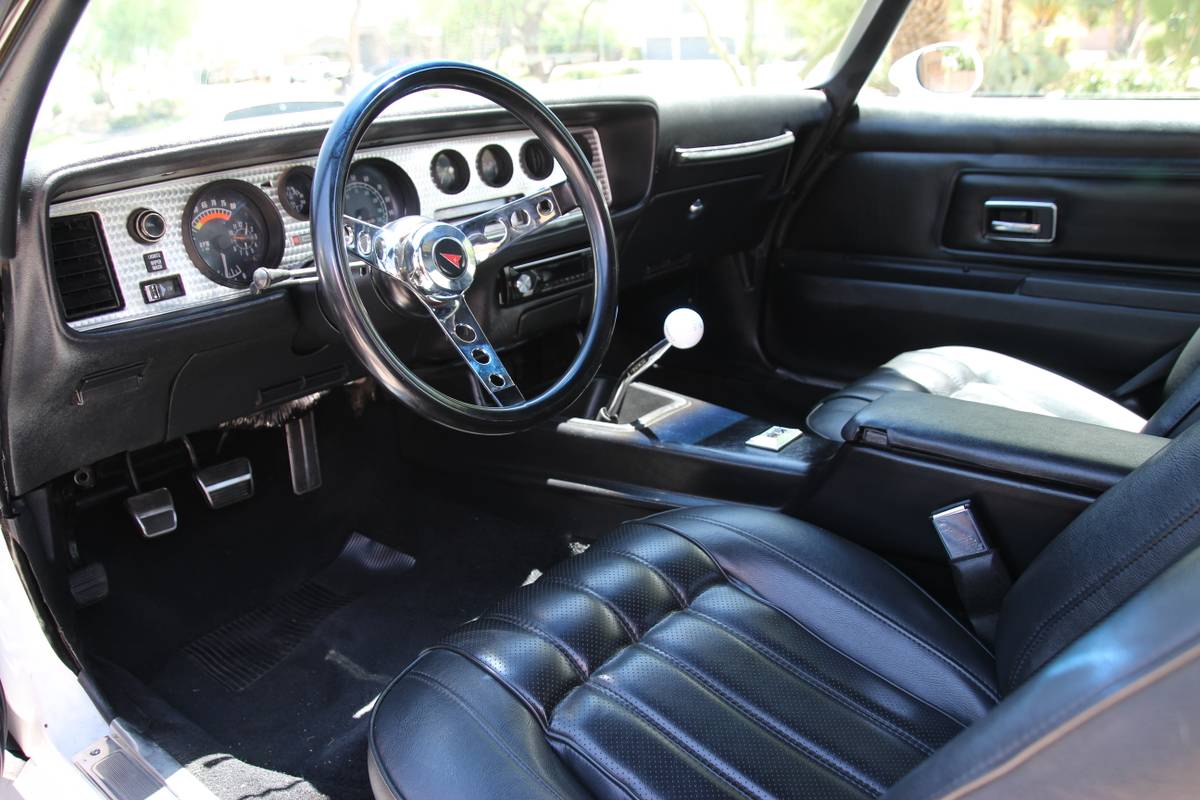 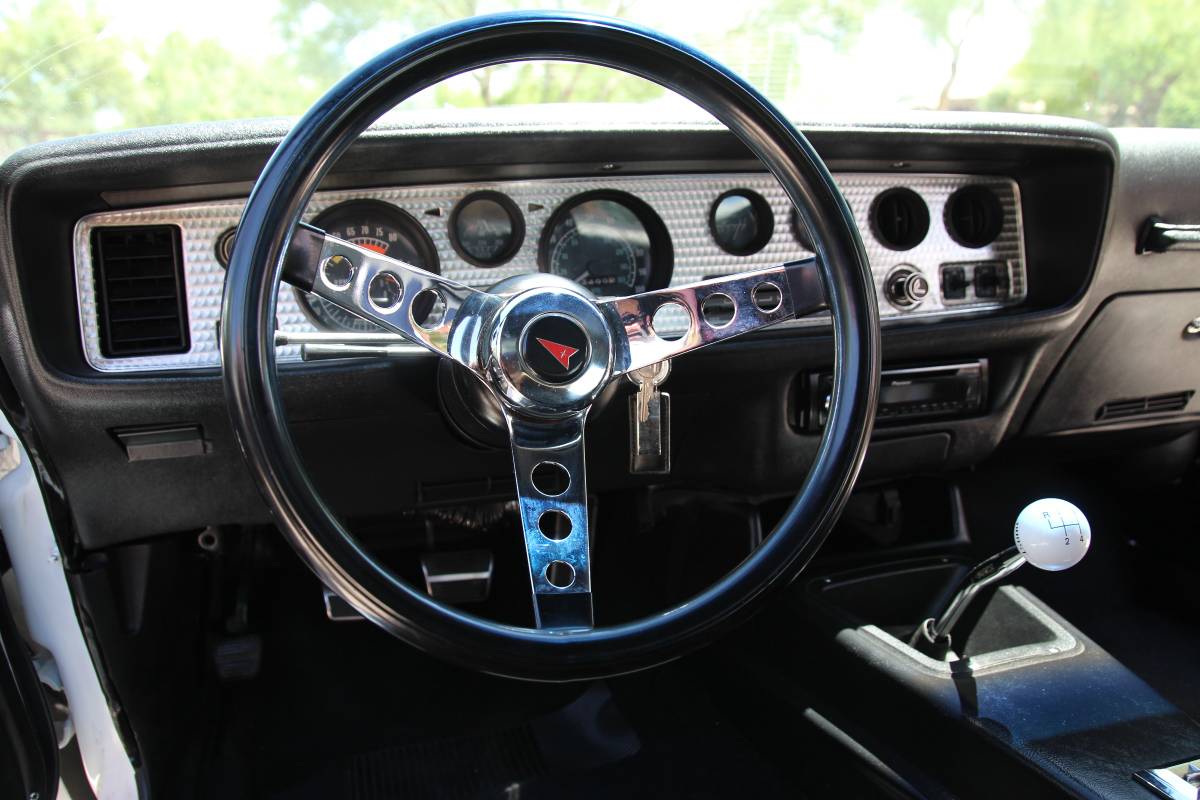 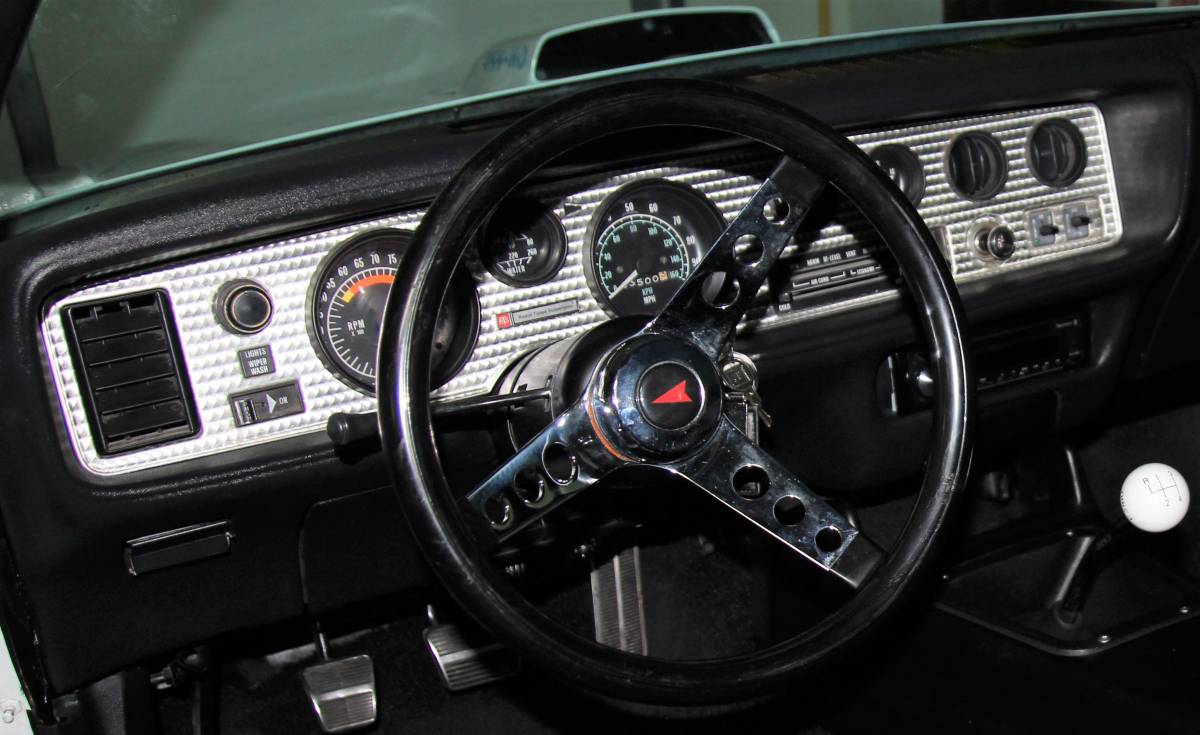 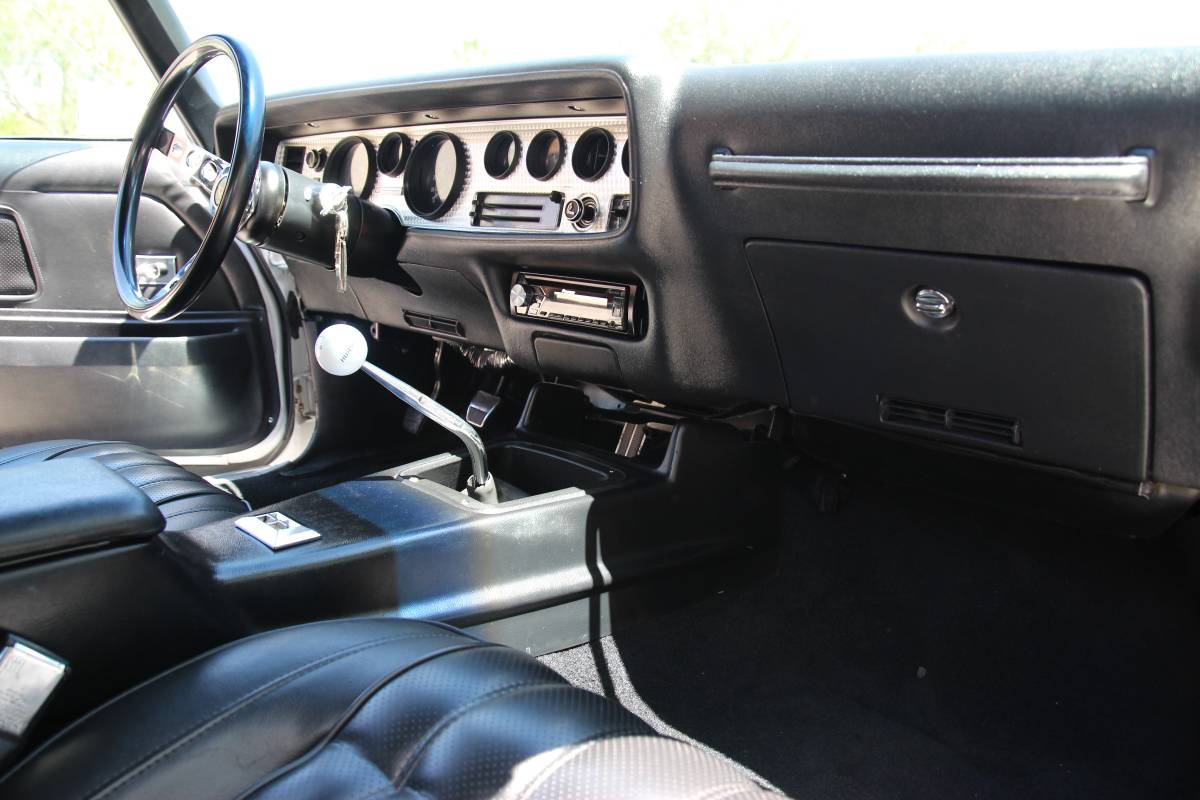 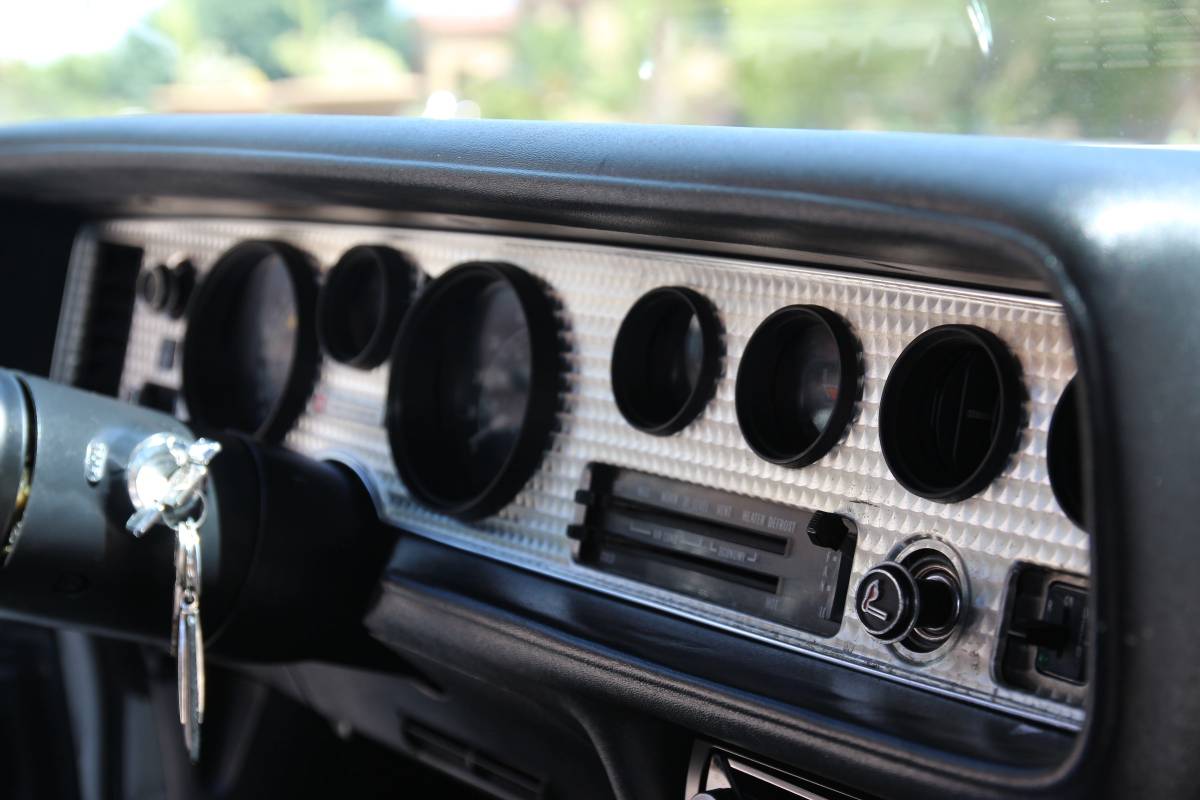 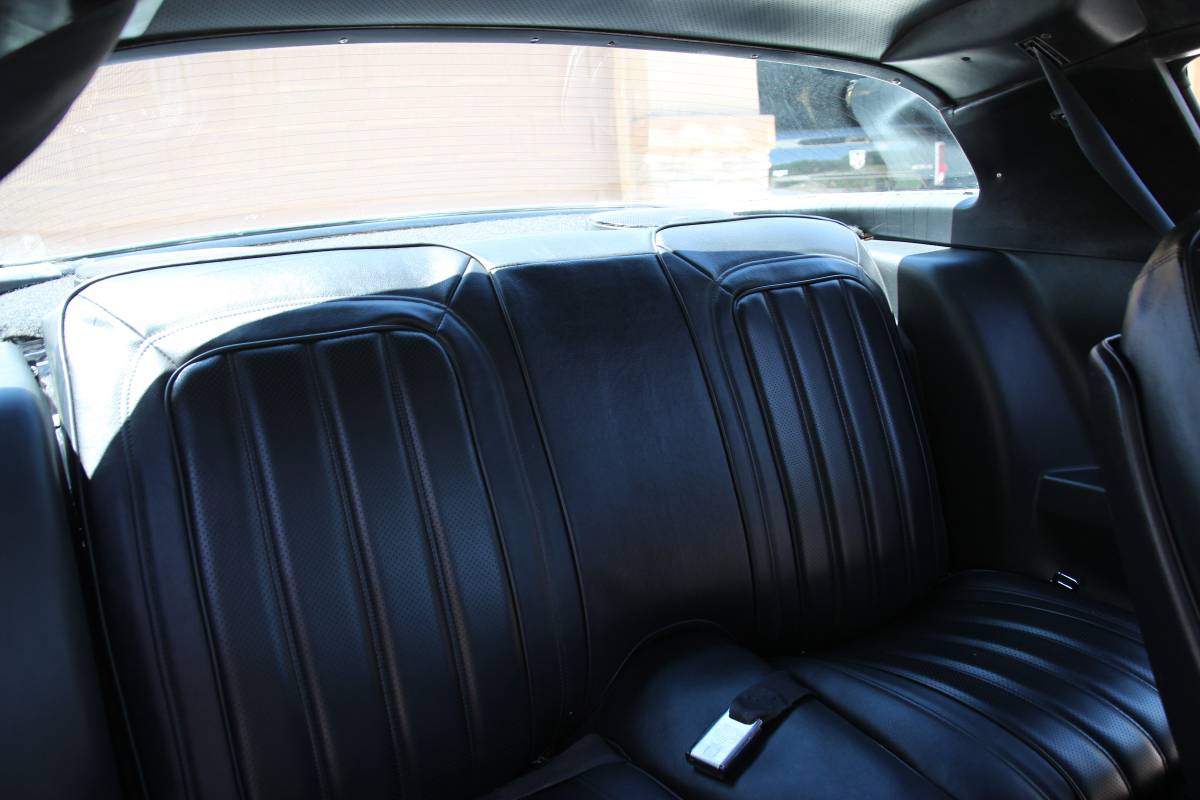 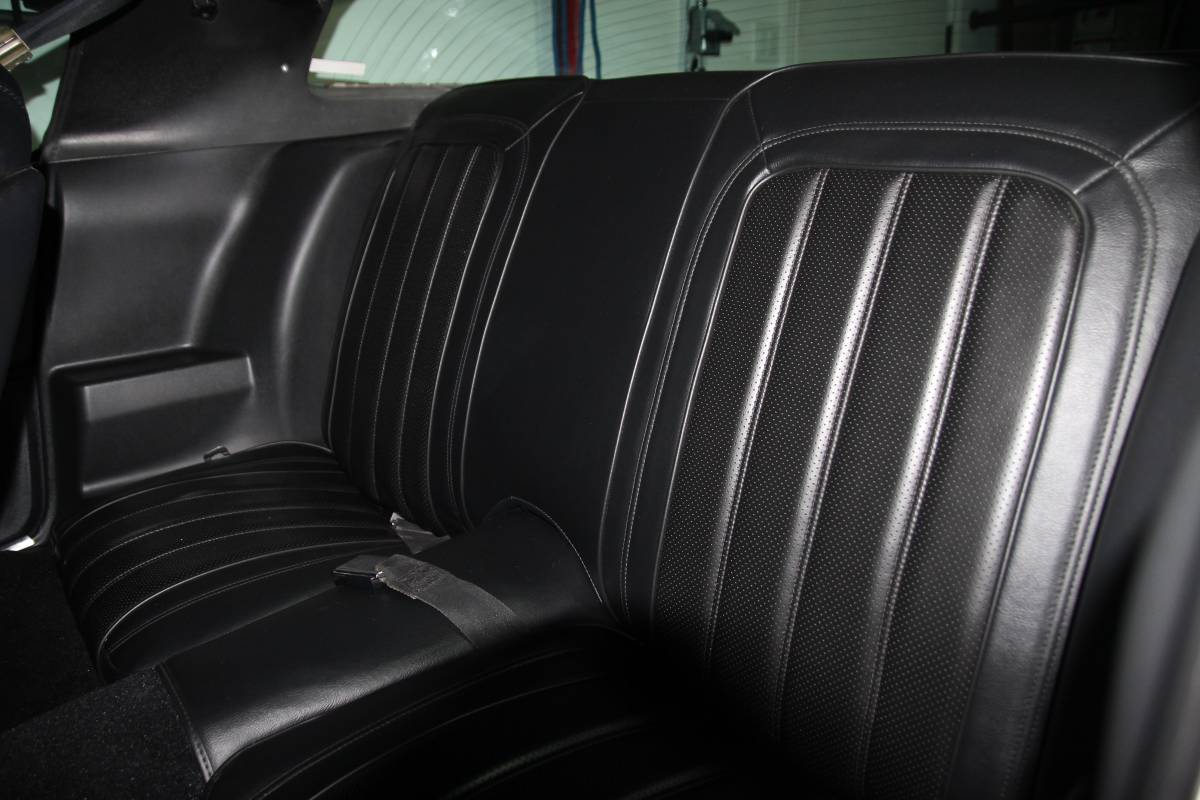 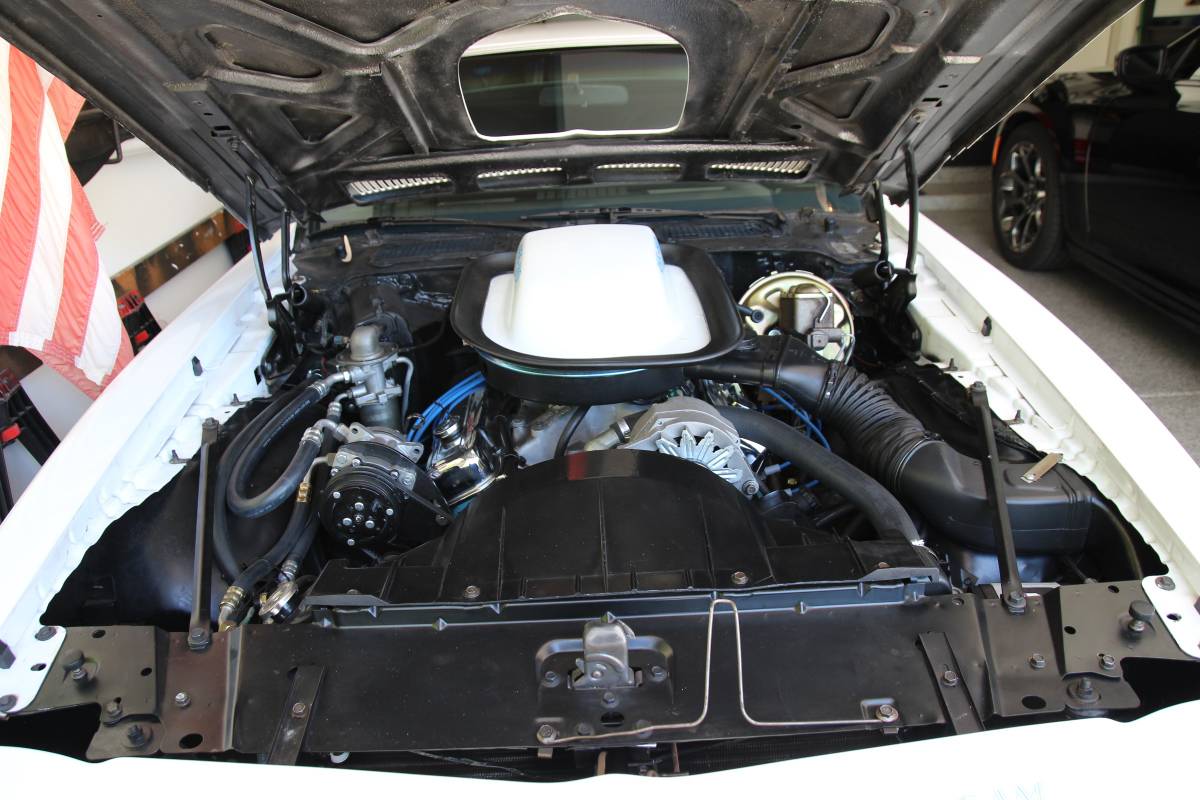 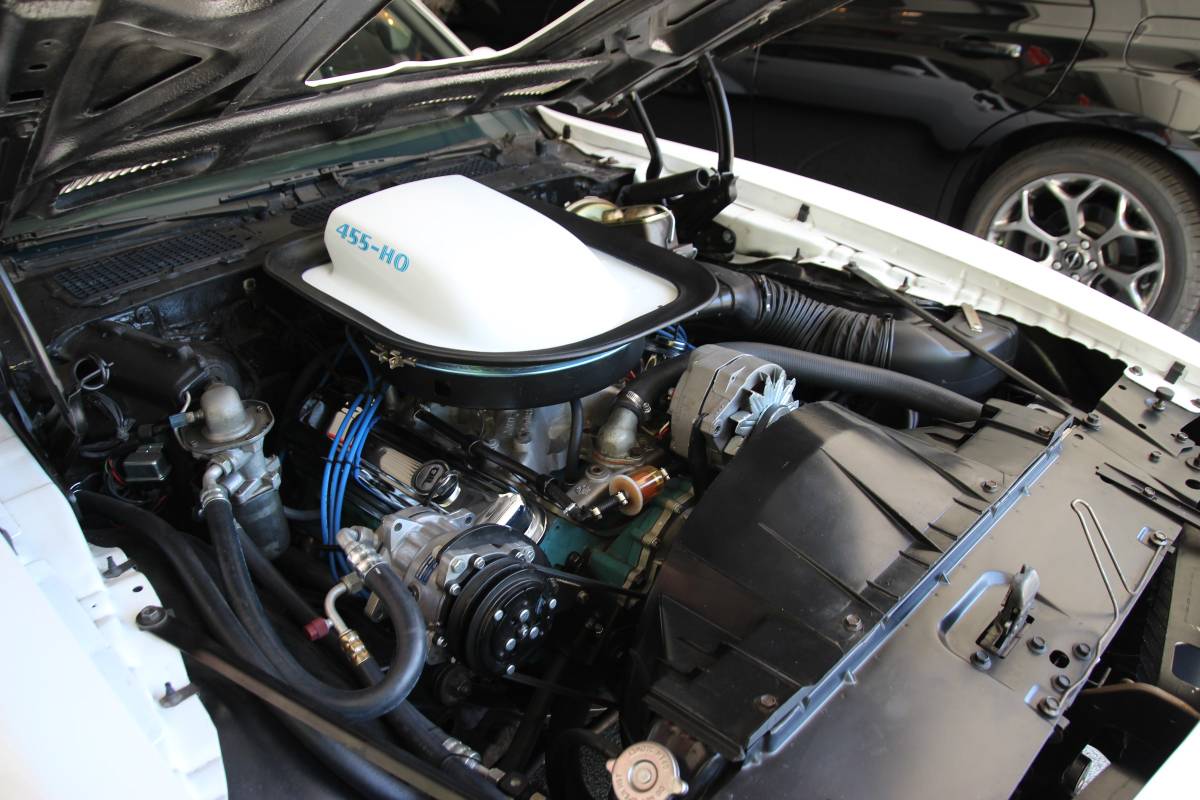 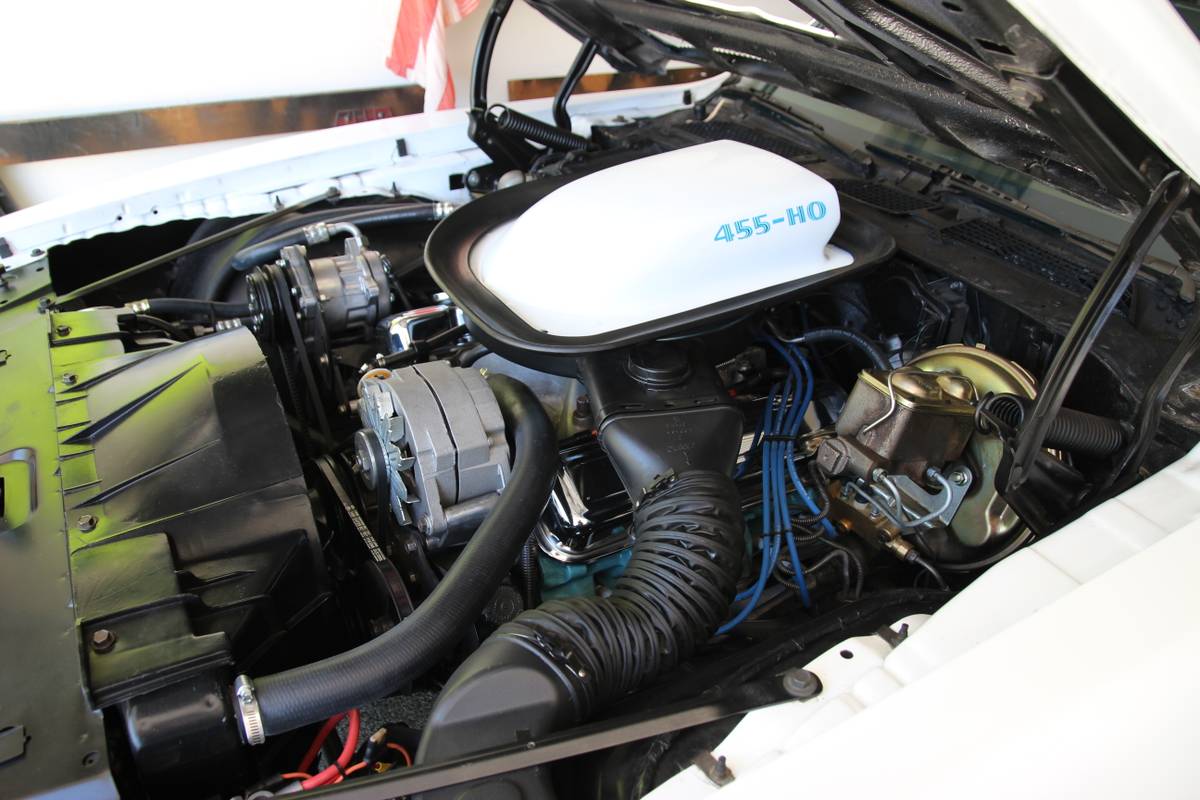 1976 marked Pontiac’s 50th anniversary, as well as the last year the L-75 455ci 7.5L H.O. (High Output) engine was offered on the second generation Firebird Trans Am, although H.O. was a bit of a misnomer as it only put out a paltry 200hp. Fortunately, when paired with a Super T10 4-speed manual transmission, there was enough torque provided to create a lively, and occasionally exhilarating, driving experience. This highly restored example retains both from new with documentation, and we think it represents a pretty good deal for those in the market.

The owner says there’s only 600 miles on the newly rebuilt engine and Posi-Traction rear end, and the rest of the car looks like it might only have 600 miles on it too. The only thing not stock about it is the CD player installed, but it does come with the original AM/FM radio. With so many of these cars being butchered throughout the years, it’s always refreshing to see examples restored to how they were when they left the factory. The alloy honeycomb wheels are some of our favorites of all time, and we love how aggressive these cars look with the air-intake ports on the fenders and hood, as well as the quad turn-down exhaust behind the rear wheels.

The asking price is very reasonable, directly in-line with Hagerty’s #2 cars (this one is probably closer to #1, considering how fresh the restoration is), and we’ve seen similar examples recently sell for 25% more at auction. We think this one’s definitely well bought.