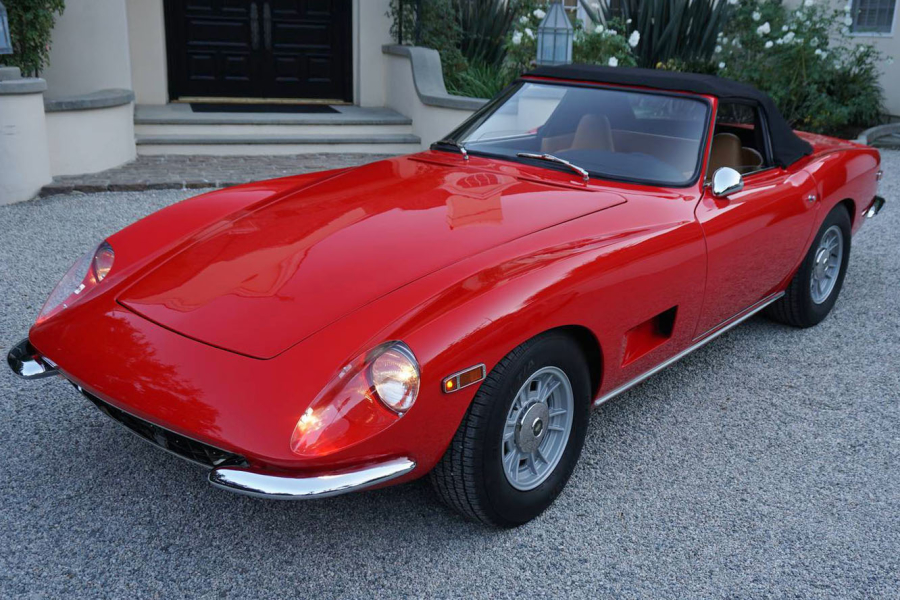 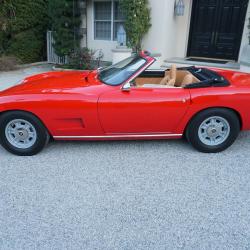 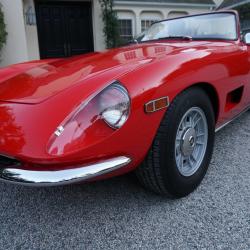 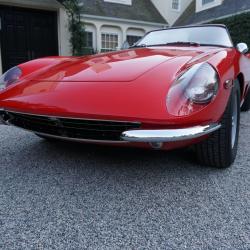 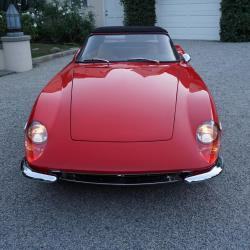 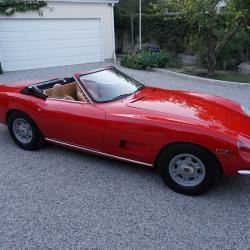 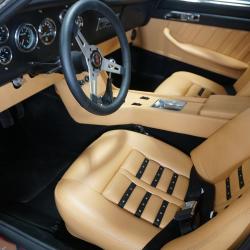 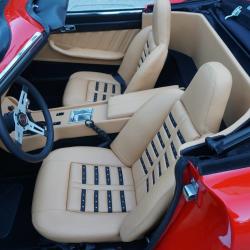 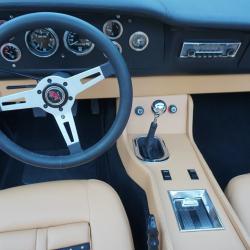 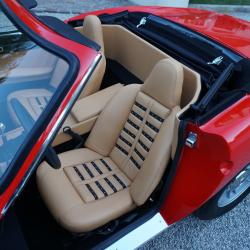 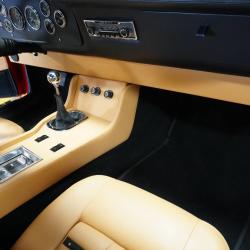 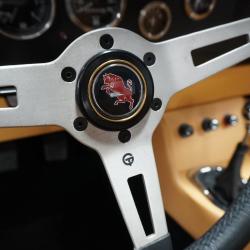 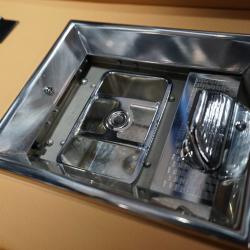 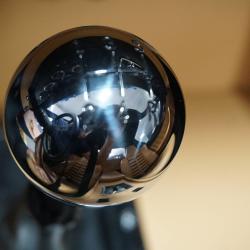 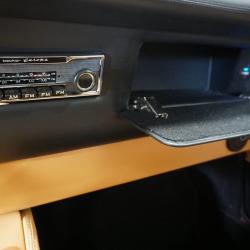 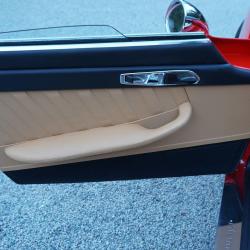 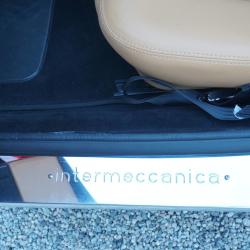 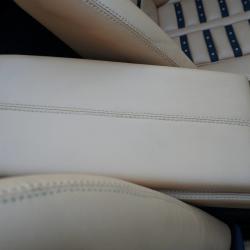 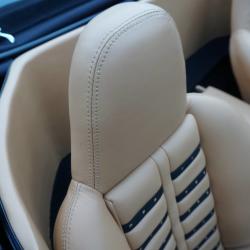 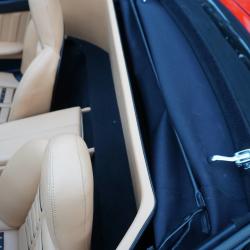 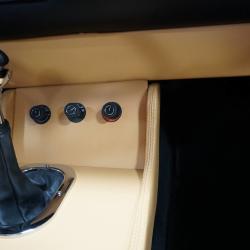 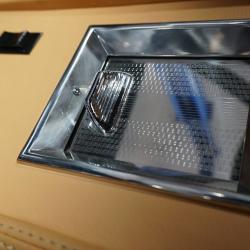 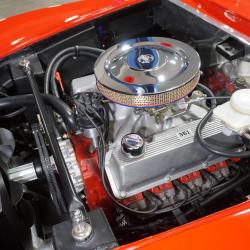 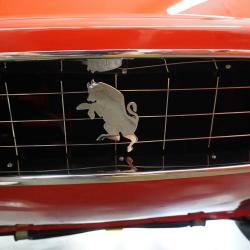 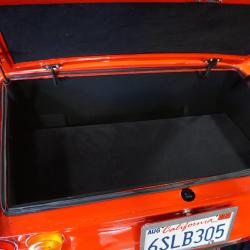 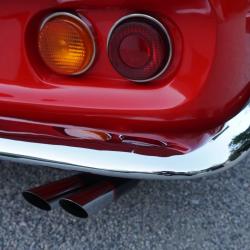 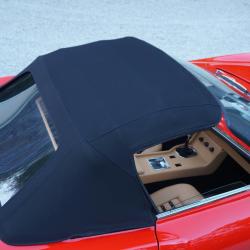 Let’s get this out of the way. We don’t like the Italia…we LOVE it! Developed by Frank Reisner and built by his Intermeccanica marque, which previously built the sleek bodies for the Apollo 3500/5000 GT in Italy, the Italia was designed by former GM designer Bob Cumberford. Fresh, modern, and sleekly styled, the Ferrari-esque Italia was offered from 1967-‘68 through 1973-‘74 with power delivered by Ford-sourced V8 engines, initially displacing 302ci and later the 351ci “Cleveland,” as used by De Tomaso’s Pantera. Chassis engineering was by racing legend John Crosthwaite, with the frame welded to the Italia’s hand-built steel body. Weighing only some 2,600 pounds, the Italia is an outstanding performer, comparable to Ferrari, Maserati and Lamborghini road cars of the time, with reliable, easily serviced mechanicals and at a fraction of the price. Both coupes and convertibles were offered and while unknown to many today, the Italia caught on quickly with the first cars imported to the United States in early 1968. Production numbers are not precise, but most frequently cited in the 500-600 car range. 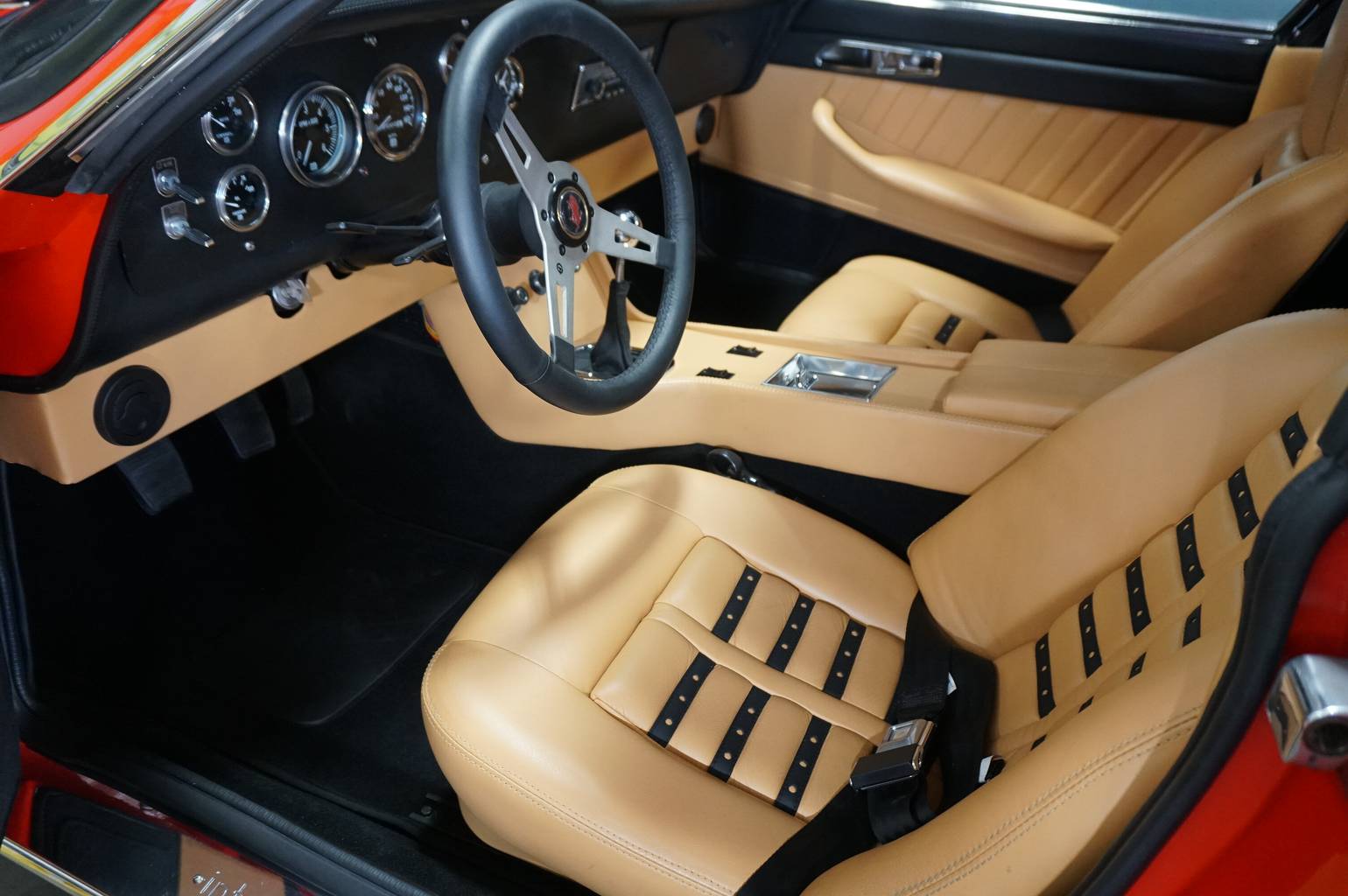 This 1971 Intermeccanica Italia Spyder is a freshly restored example with fabulous colors including a beautifully trimmed interior and seats reminiscent of the chairs sometimes offered with Ferrari’s contemporary 365 GTB/4 “Daytona” or 246GT Dino. According to the seller, this Italia is powered by the freshly rebuilt original Ford 351ci “Cleveland” V8 engine, matched to a very desirable Doug Nash 5-speed manual transmission. Great features include original Cromodora wheels and a Becker ‘Europa’ AM/FM radio. As the seller describes, it's “A stunning example of hand-built craftsmanship restored to show quality,” and the car certainly looks the part. 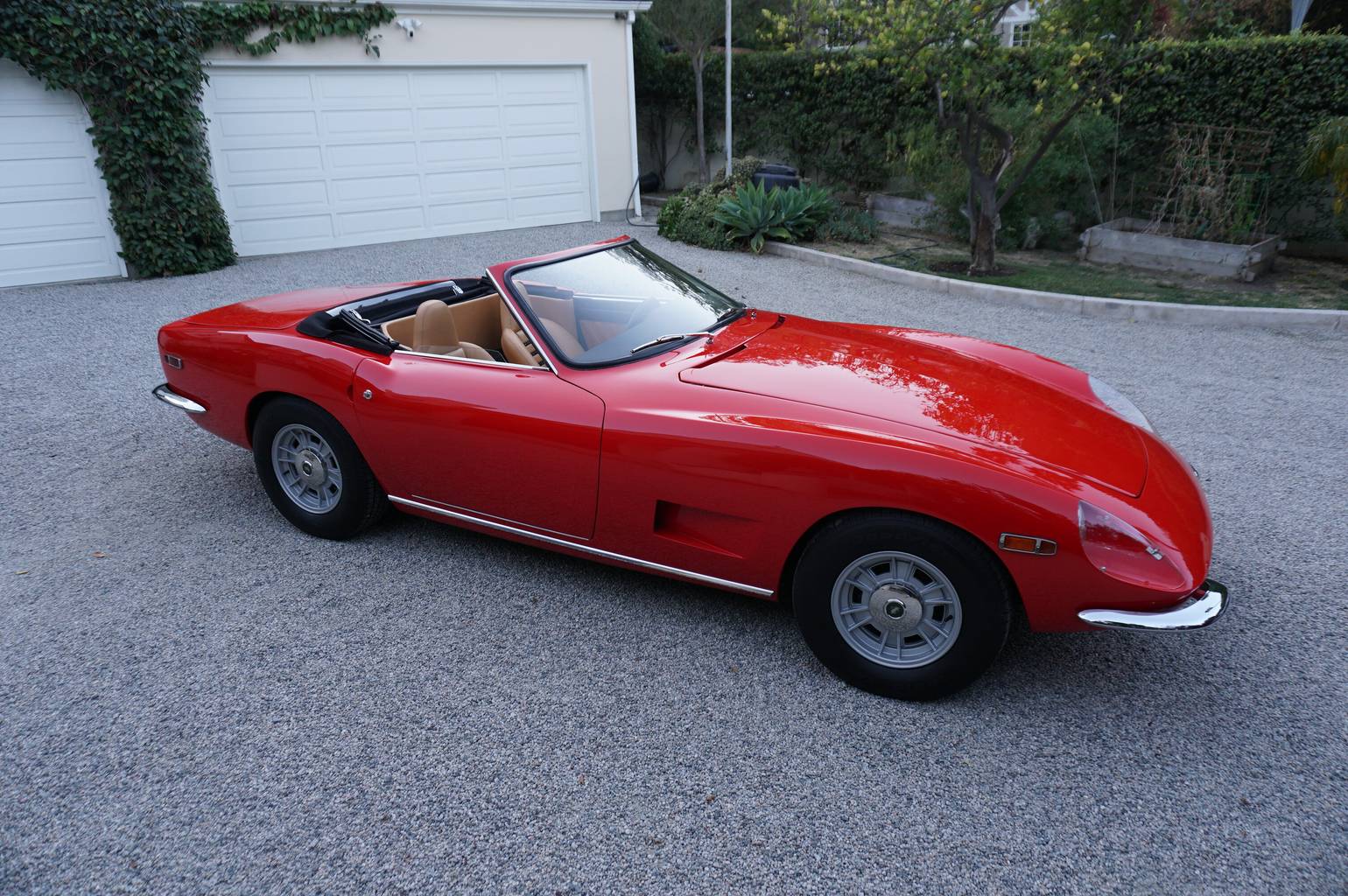 All surviving examples of the Italia draw plenty of admirers today and there are enthusiast groups dedicated to the top-quality designs and cars by Frank Reisner and his family under the Intermeccanica marque. In fact, Intermeccanica continues to exist today, operated by Reisner’s son in British Columbia, with their Porsche Speedsters in great demand. Since so few Italia were produced and few are seen anywhere today, it bears repeating that these are hand-crafted cars with amazing looks and excellent performance with rock-solid mechanical reliability by virtue of their easily serviced Ford components. Prices for top-notch examples are on the up, especially after the Italia, and Apollo before it, took center stage at Worldwide Auctioneers’ Corpus Christi Old Car Museum auction in October 2019. According to Hagerty’s current price guide, Italia convertibles (Spyders) are valued from $82k for a #4 “driver” with some warts, all the way up to $156k for a concours-worthy #1 example, although real world auction results see sales hover historically around the $100k mark, and a couple have even recently brought $120k+. This freshly restored Italia looks simply fabulous, and we think if it can be negotiated closer to those higher documented sales, it will feel well bought in the very near future.