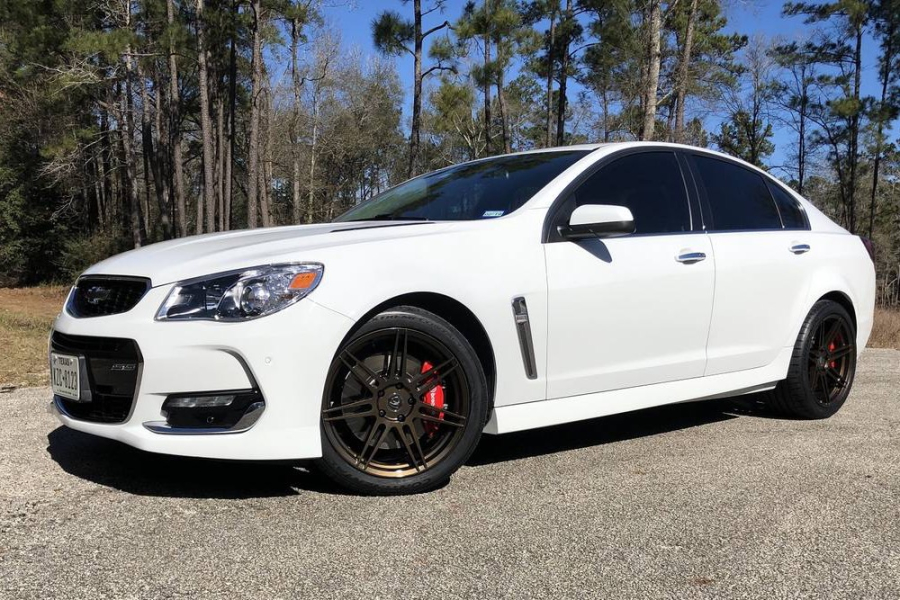 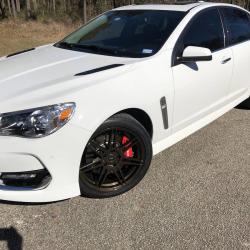 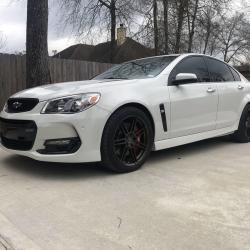 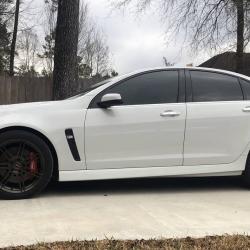 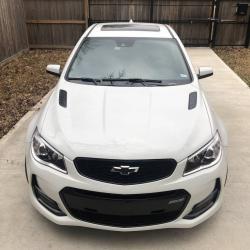 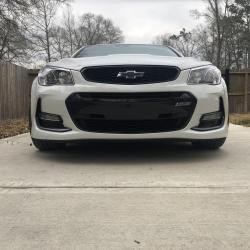 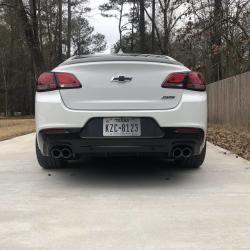 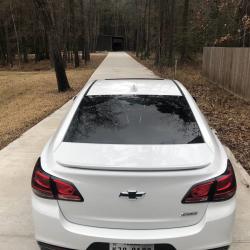 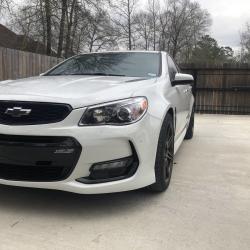 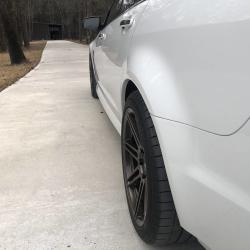 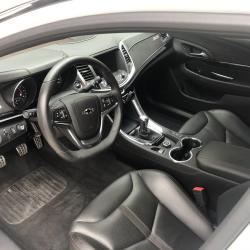 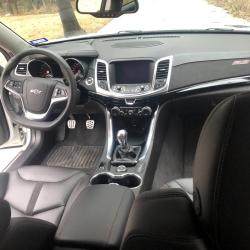 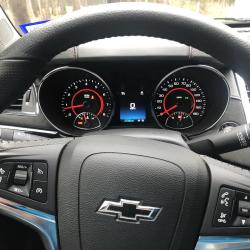 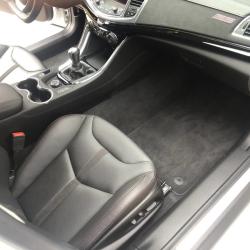 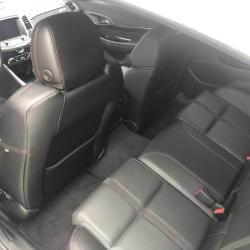 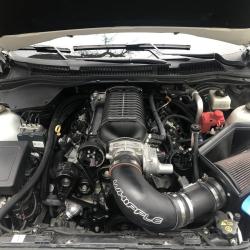 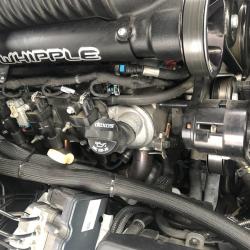 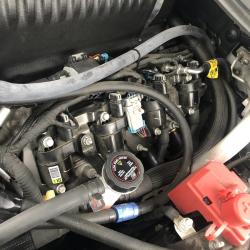 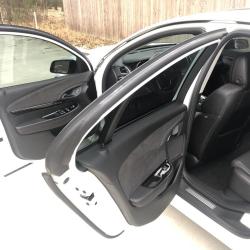 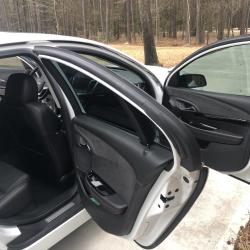 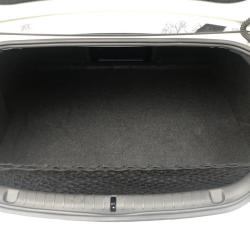 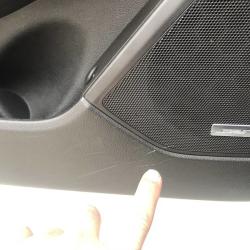 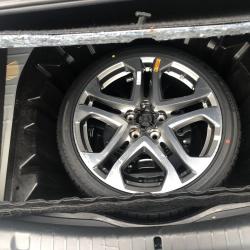 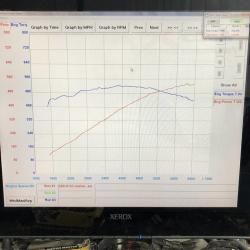 The Chevrolet SS was based on Australia’s Holden Commodore, a V8, rear-drive platform that gave the Dodge Charger and Ford Taurus SHO a run for their money. In fact, the SS gave many more expensive cars from Europe and Japan runs for their money, too. Not many SSs were built, so not many people know what they are, and thanks to their larger size and four doors, they pack that unexpected, sleeper punch. This one is finished in white with a black interior, meaning it really blends into the scenery well, and usually goes by undetected by most, which we love. It appears to be in very nice condition and shows just over 27k miles on the clock. 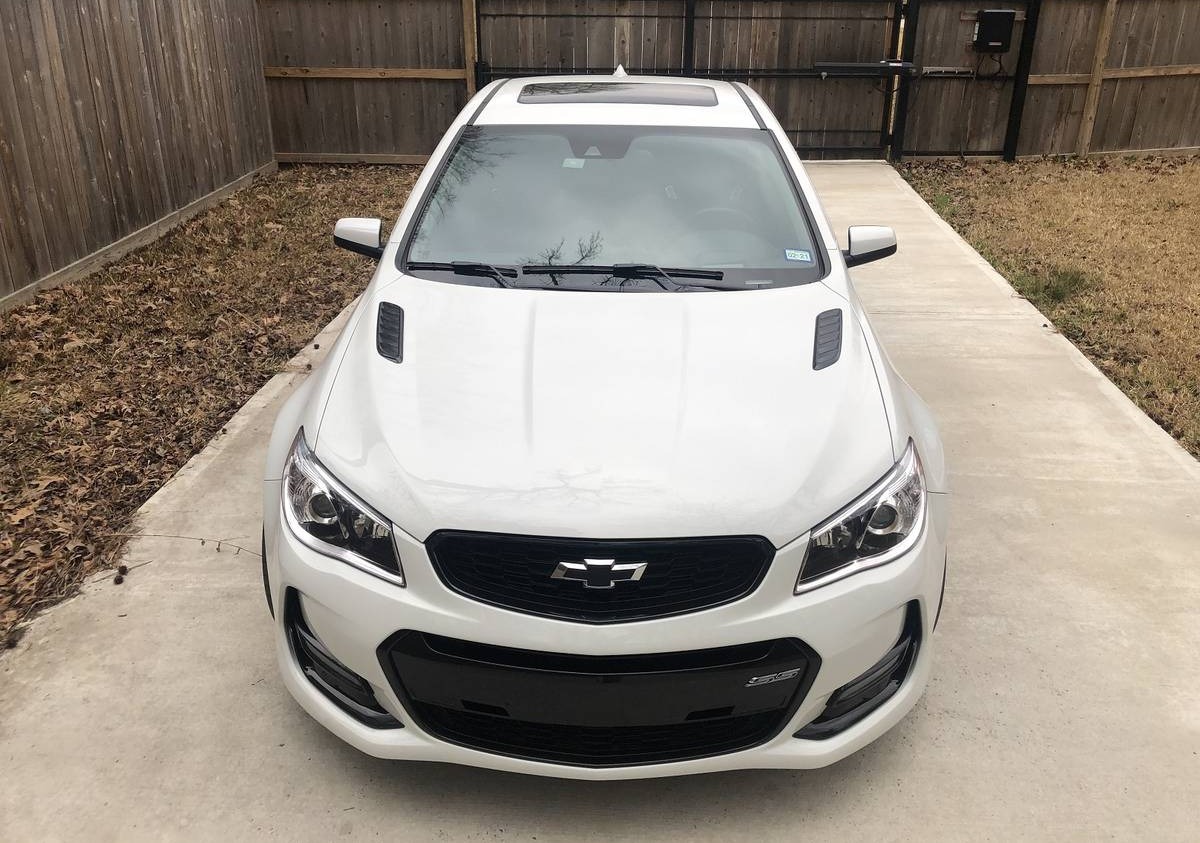 As if the SS wasn’t fast enough from the factory, this one packs a supercharger tuned to give it a healthy boost, and the seller states that when it was installed, he asked for a mild modification, but nothing that would cause a lot of trouble down the line. He says it will run excellent on 91-octane, for example. The original SS could hustle its sizeable butt to 60 mph in just under 5-seconds with 415hp, while this one is cranking out closer to 540hp, so we really wonder how much quicker it would be. Plus, it has the rare and uber-desirable 6-speed manual transmission to top off the already exhilarating driving experience. All things told, we think this car would be a barrel of monkeys for the weekend or even a fabulous daily driver. 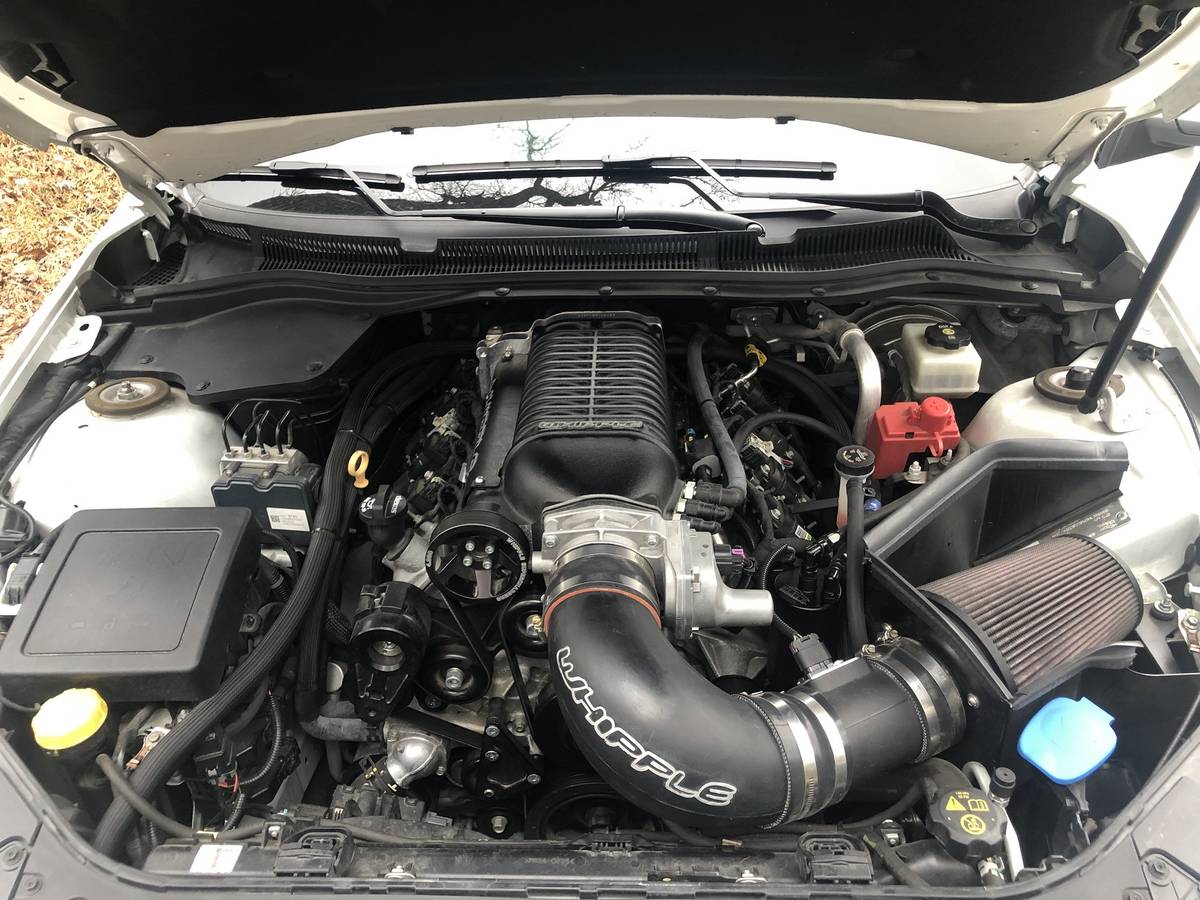 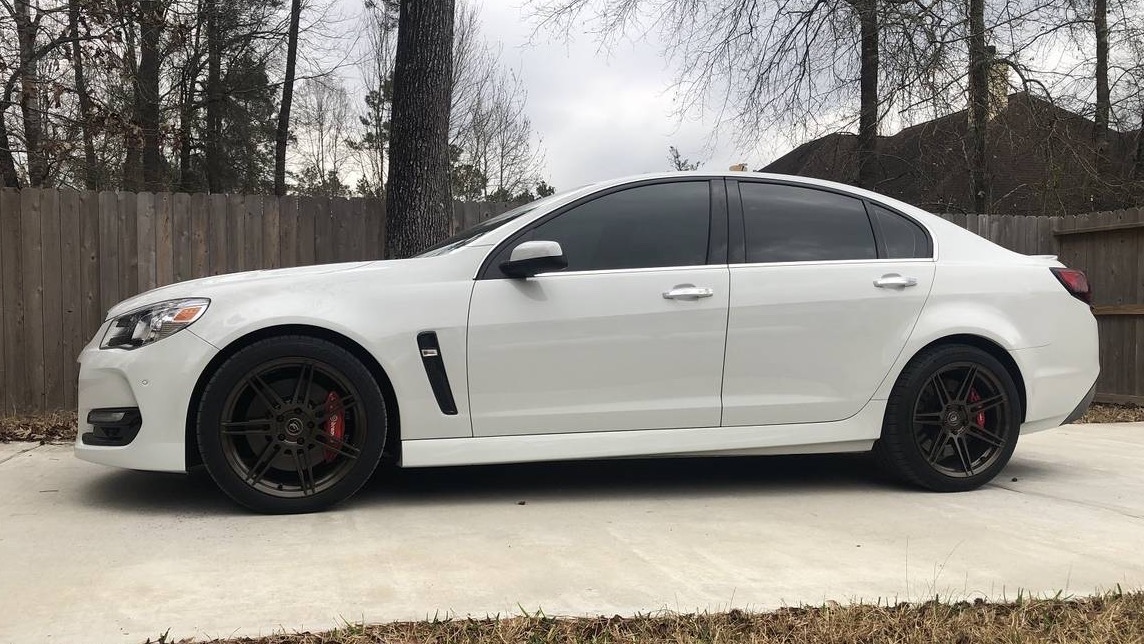 Given the overall condition of this SS, plus the manual transmission, plus the mild supercharger, plus the seemingly high amount of care the seller has taken to maintain this car, we want to call it well bought. Finding an SS in nice condition isn’t hard – but finding one with a supercharger and a 6-speed that’s been dialed in to deliver a drama-free driving experience is like hen’s teeth. It looks great, the seller’s description sounds terrific, sure it’s more expensive than most on the market, but most on the market don’t aren’t nearly this good.