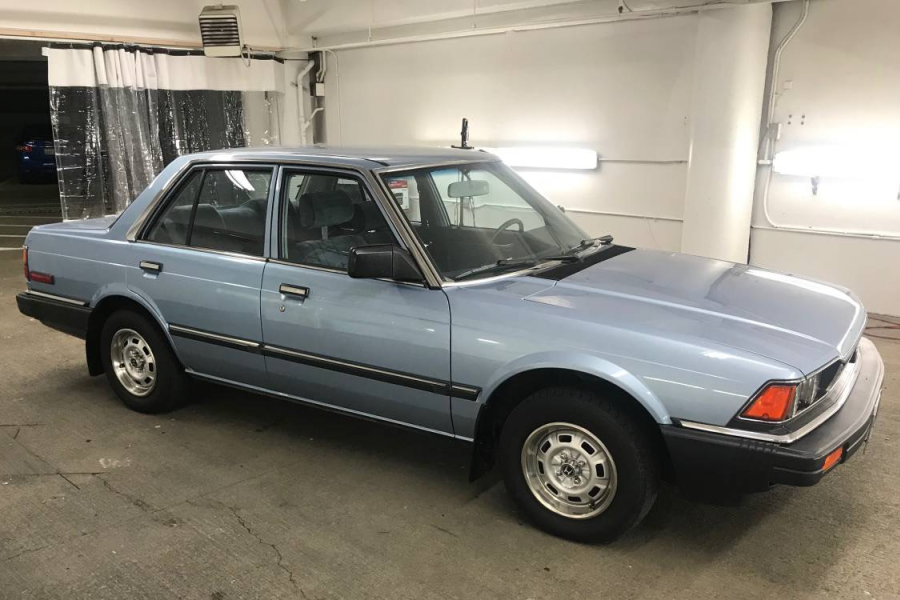 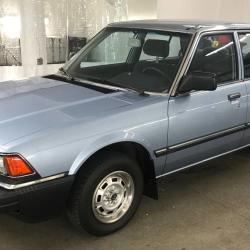 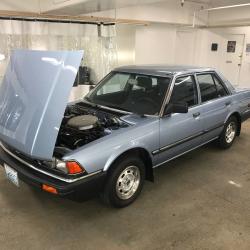 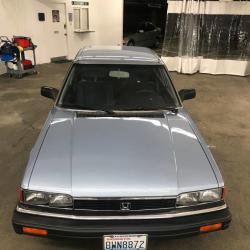 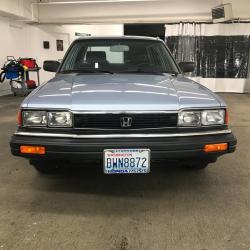 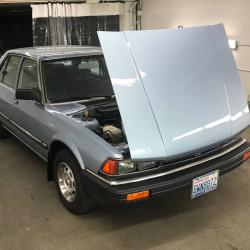 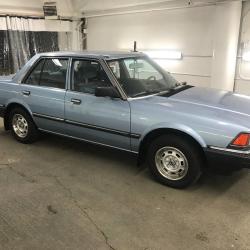 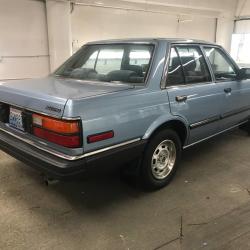 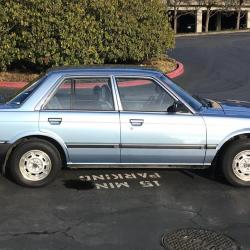 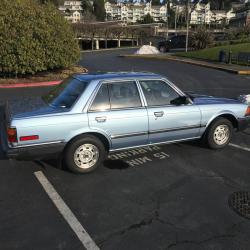 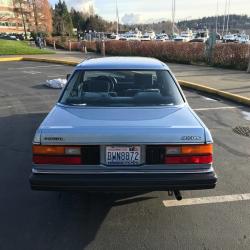 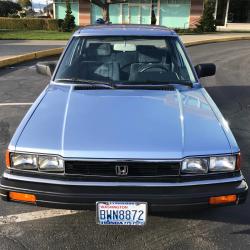 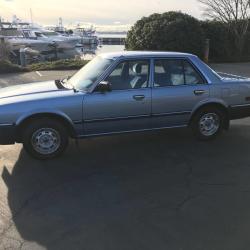 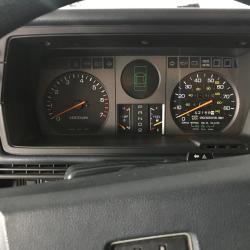 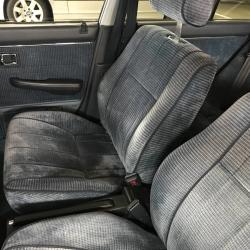 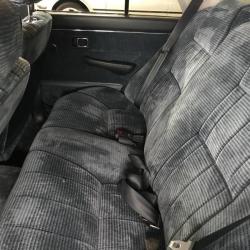 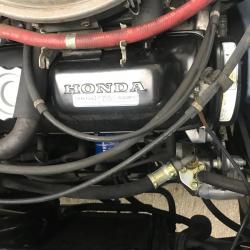 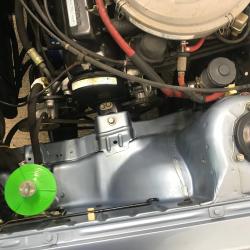 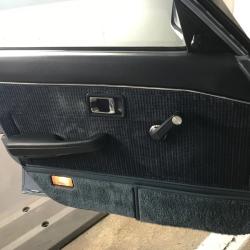 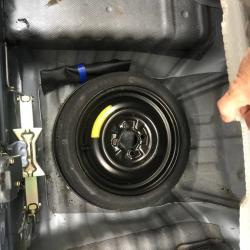 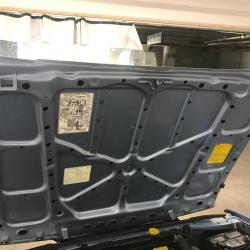 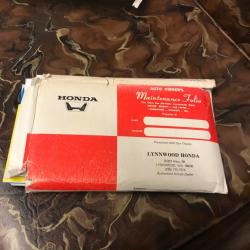 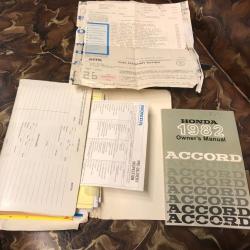 First offered for 1976, Honda’s Accord provided a slightly larger and more upscale companion to the company’s wildly successful Civic. The restyled second-generation Accords of 1982-‘85 offered more of everything that made the previous gen so good, and the focused Accord line included a 2-door coupe and 4-door sedan. Power is delivered by a 75hp, 1.8L OHC inline ‘four’ renowned for its durability and fuel economy – a winning combination in the frugal-minded, recession-wracked early 1980s. Most Accords of the era provided yeoman service and racked up high mileage without drama, spurring continued demand. However, they were the 4-wheeled equivalent of household appliances in many ways and were used, often mercilessly, through at least a couple of generations by their owner’s family members. Many eventually became virtual fixtures in college towns well after many competing cars had already given up the ghost. 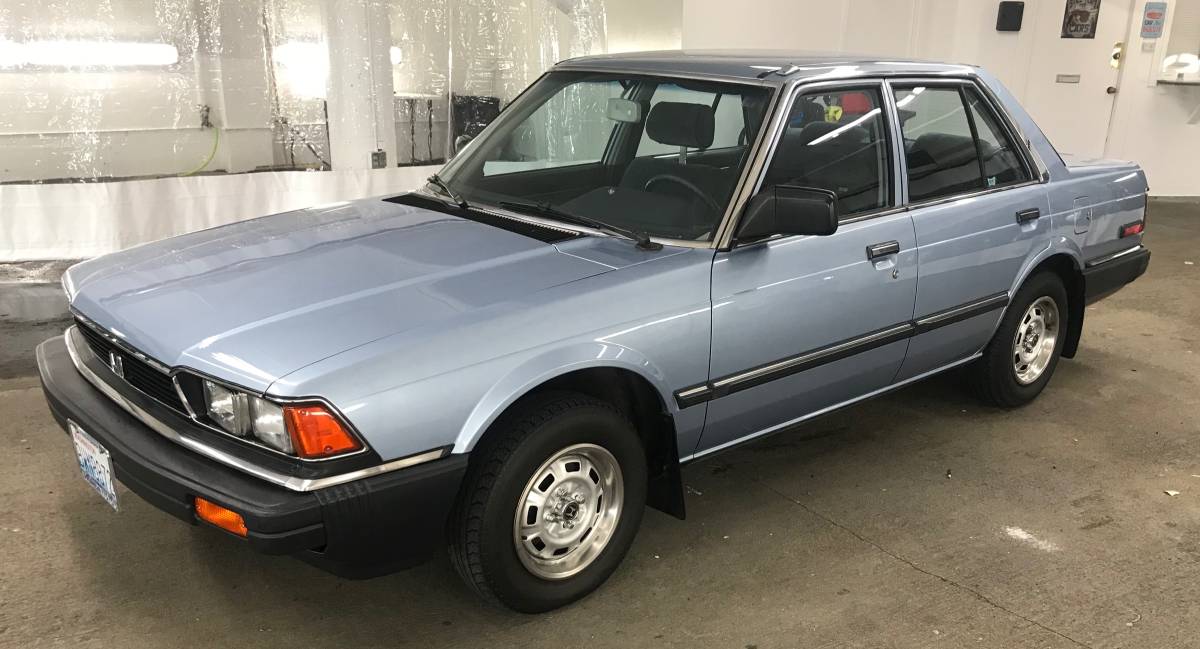 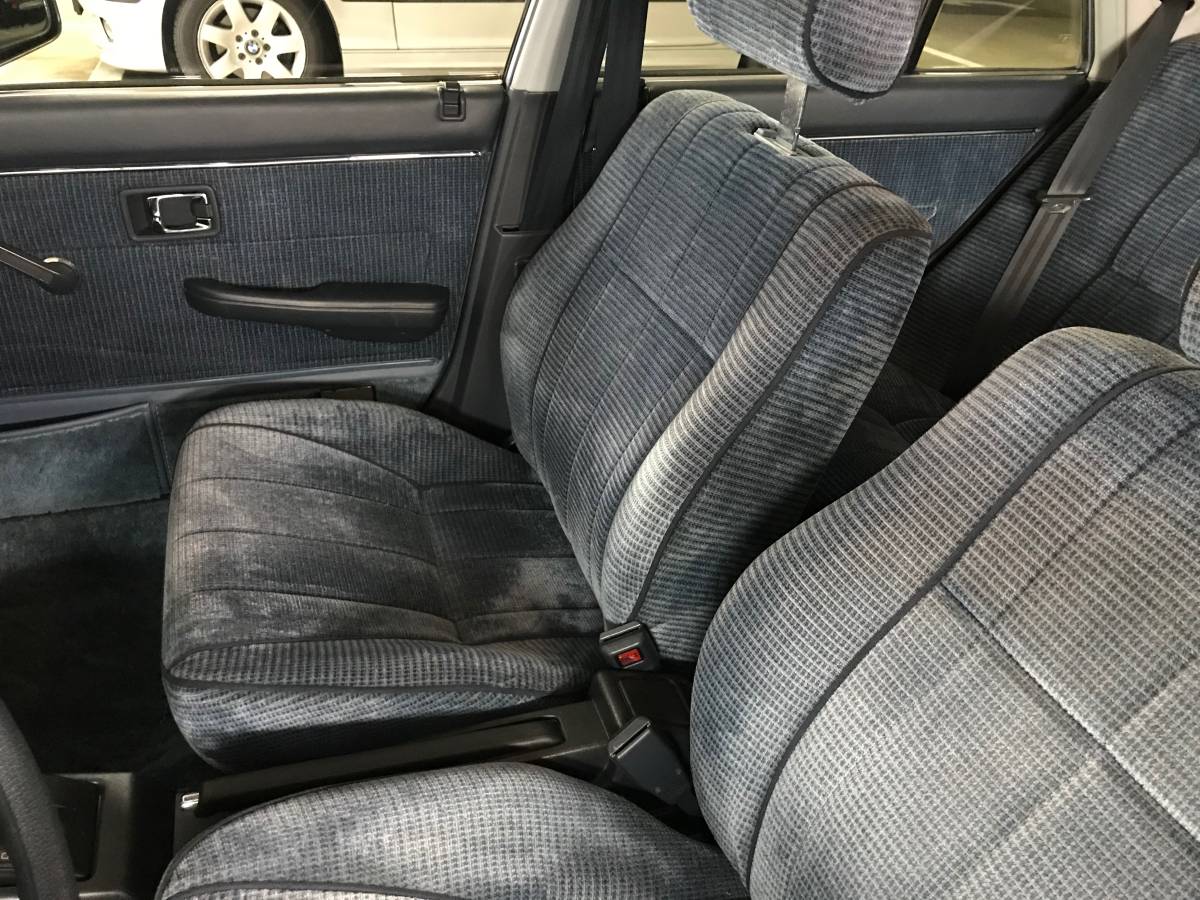 Few, if any, 1980s Accords were kept in the fantastic condition of our subject car from 1982. More than a Survivor, it’s clean, detailed, and amazingly preserved, now offered from the second owner. This meticulously maintained 1982 Accord comes from Kirkland, Washington and includes an original window sticker and a hefty stack of service records from dealer Lynnwood Honda. Offered with only 62k seller-stated miles, its robust Honda mechanicals and great condition will likely ensure the Accord has a very long and productive future. Always garaged and serviced regularly, it’s just received a professional restorative detail, and even the clock works! 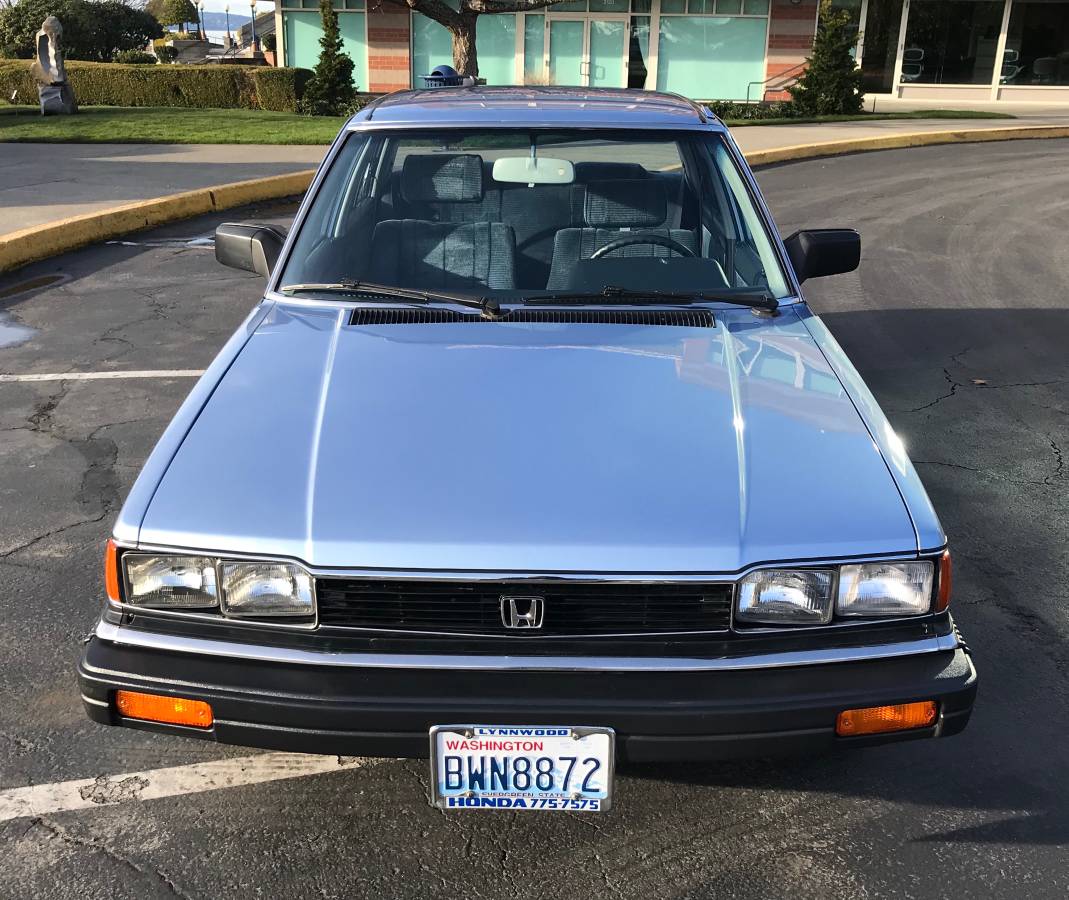 Reliable, durable, and economical are all virtues connected to Honda’s venerable Accord. This is the nicest early-‘80s Accord ever seen by this Zero260 contributor since they were new, and it’s simply compelling in all respects. In fact, it really should be displayed inside a Honda dealer’s showroom. Surviving examples of these cars are incredible rare to start with, let alone in the fine condition of our subject vehicle. Comparisons and market discussions are irrelevant. This is a classic Honda most anyone would be extremely proud to own, and at the asking price, it’s well worth it at $10k All Day!