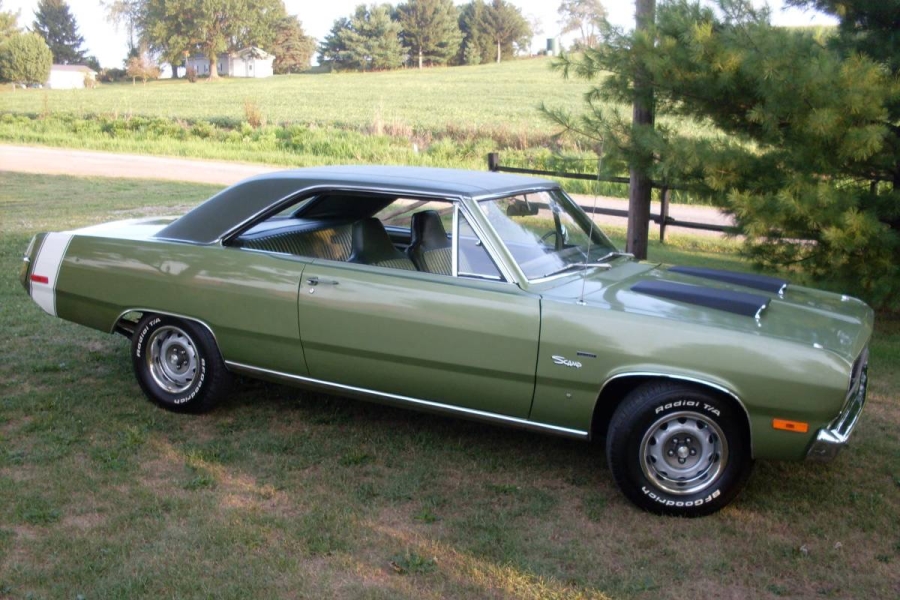 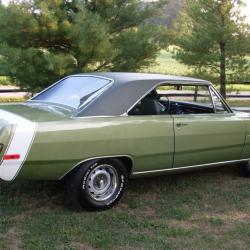 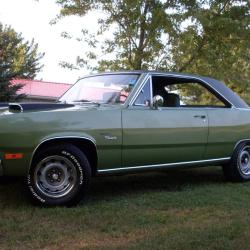 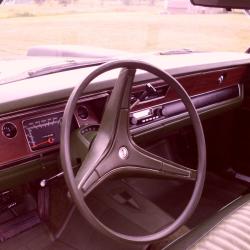 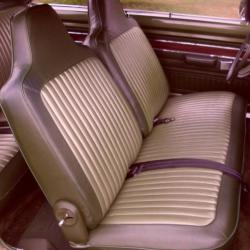 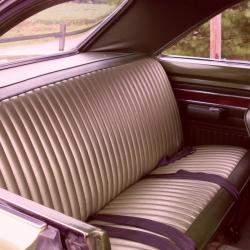 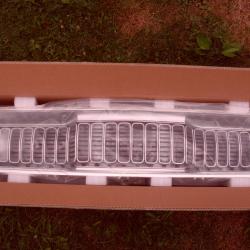 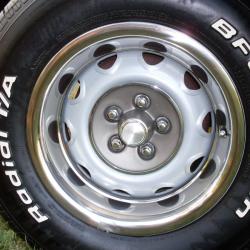 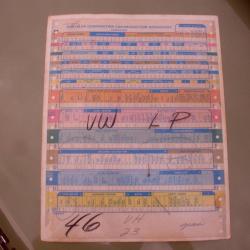 Designed and built in response to growing blowback against huge, gimmicky land barges with laughable fuel economy, Chrysler’s all-new Valiant model line offered small car virtues and economy with big car styling and roomy accommodations. Competing offerings included Ford’s Falcon, Studebaker’s Lark, and AMC’s Rambler. Speaking of styling, the Valiant was redesigned by 1964 with clean, more conventional styling over successive generations and formed the foundation for the sporty original 1964-‘66 and 1967-‘69 Plymouth Barracuda. By 1967, the Valiant shared particularly crisp styling with the Dodge Dart, and it’s essentially a smaller clone of Chrysler’s popular B-Body model lines. The Valiant was folded into the Plymouth model range by 1970, and the bodies were only mildly updated until the advent of the Dodge Aspen/Plymouth Volare in 1976. The Valiant-based Plymouth Duster and Duster 340, along with the Dodge Dart Swinger and Demon, reinvented the “compact car” and “budget supercar” realms by 1970-‘71, but those automotive landmarks will have to wait for a future post. 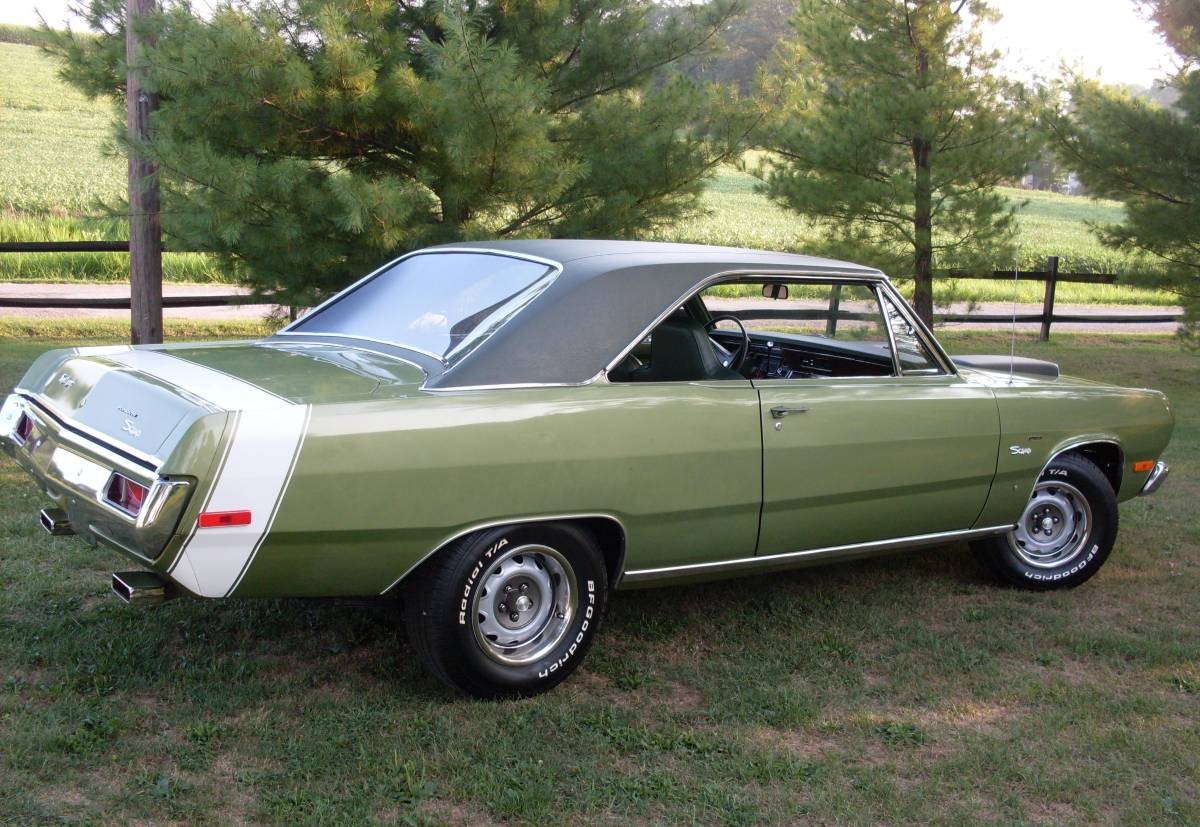 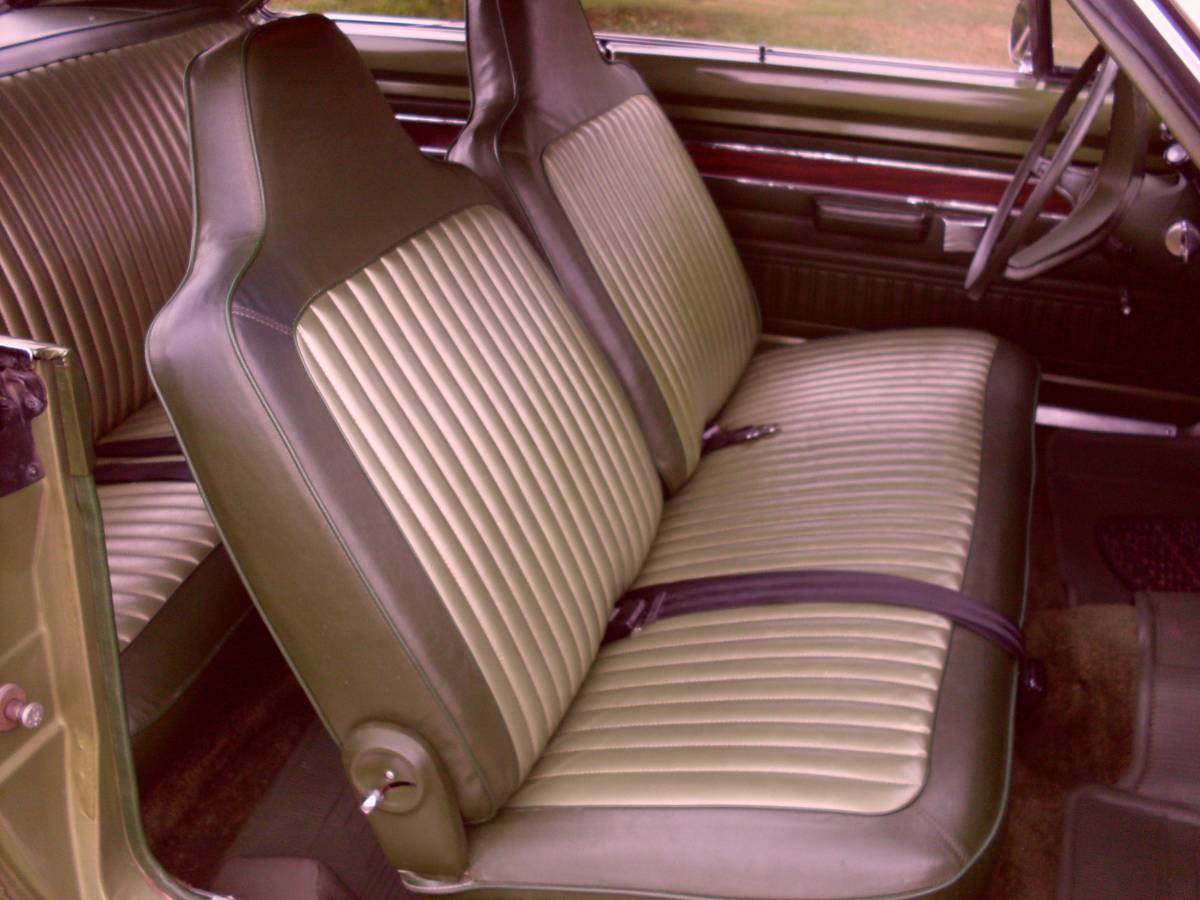 The Plymouth Valiant Scamp is essentially a rebadged Dodge Dart Swinger, with a somewhat upscale, more luxurious persona and a host of welcome features and amenities came standard. This 1972 Plymouth Valiant Scamp is a wonderful find with under 25k miles of use, followed by long-term storage under the original owner and family. Exceptionally clean and original throughout, this Scamp is powered by Chrysler’s venerable 318ci small-block V8 engine matched to a 904 three-speed automatic transmission and 8 ¼-inch rear end. Updated tires and exhaust have been installed, and the seller advises this very nice Scamp runs and drives perfectly, and they’re seeking a firm cash deal. Thankfully, it’s presented very nicely and it hasn’t been tarted up yet, at least no more than the added rear “bumblebee” stripe! The car comes with a rare and valuable, 971-vintage “shark tooth” grille, new in the box from the 1980s, plus a very desirable Chrysler Production Broadcast Sheet (build sheet). 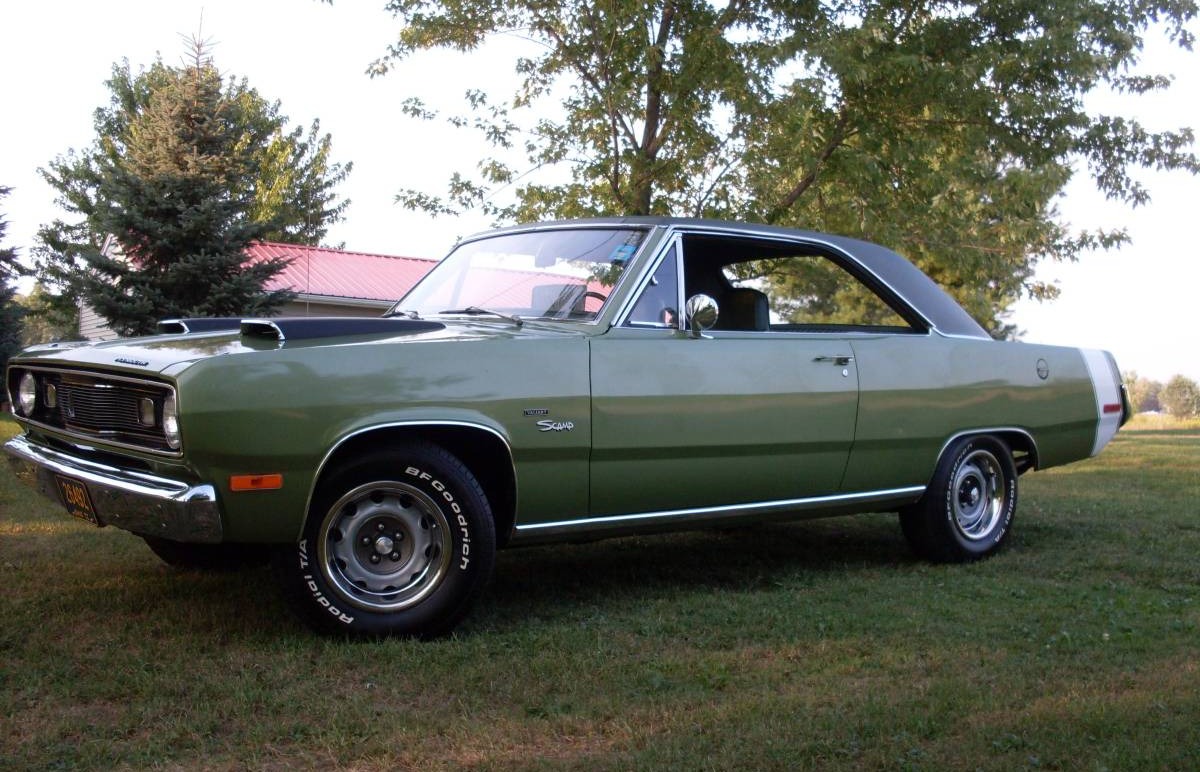 Mopar enthusiasts love these cars and this one is clean and exceedingly well preserved in highly original form with light use. While an economy type, “basic transportation” car when new, they enjoy outsized demand and healthy pricing today, especially in 2-door hardtop form. According to Hagerty’s current price guide, a 1972 Plymouth Valiant Scamp like this one with a 150hp, 318ci V8 engine should bring $14,200 for a #2 “Excellent” vehicle and $18,300 for a #1 “Concours” example. This one looks highly, if not totally original, and with such low mileage, it appears to be a #2++ car, making the seller’s asking price a tad rich. With a little informed negotiation, we think the buyer and seller should be able to come to a mutually beneficial agreement. You be the judge and let us know what you think!