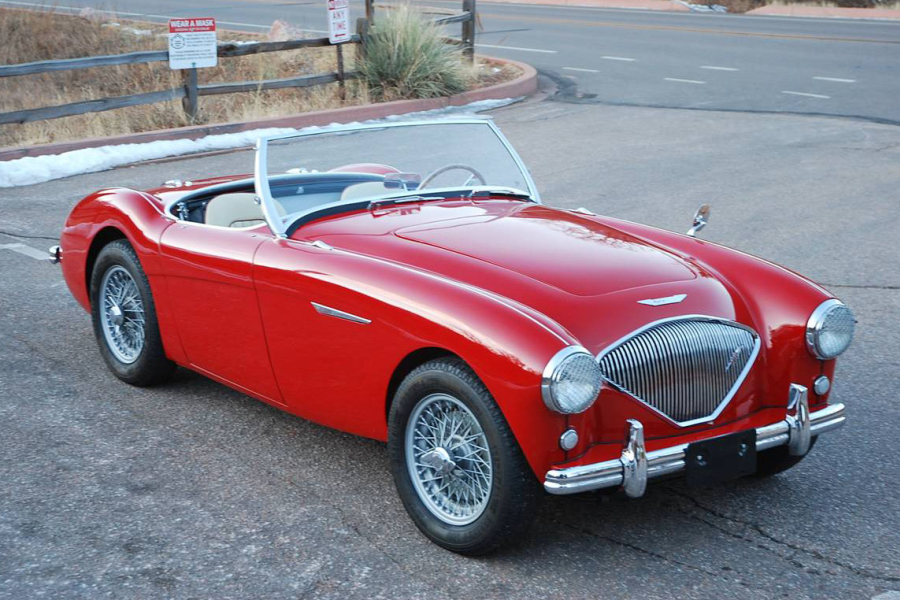 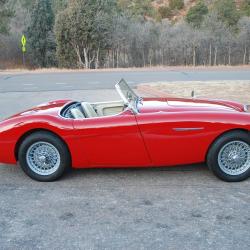 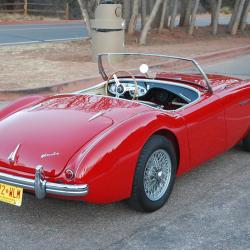 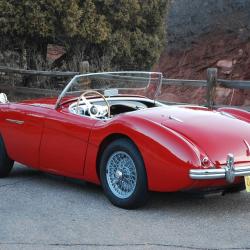 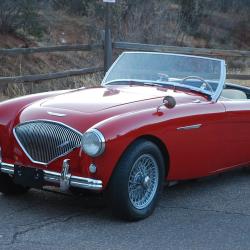 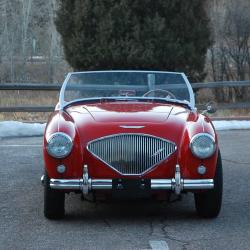 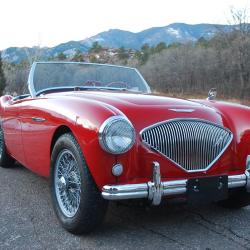 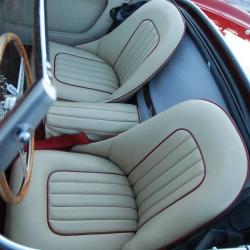 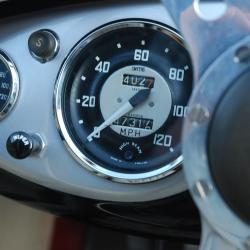 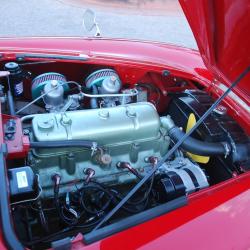 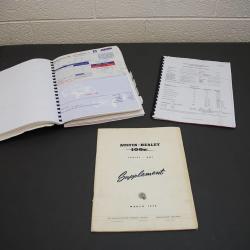 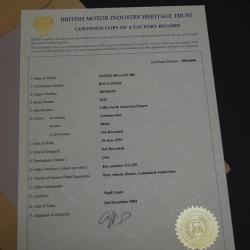 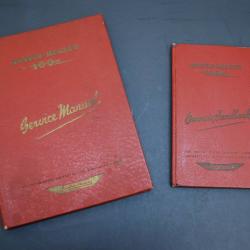 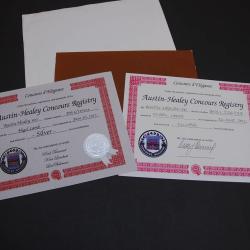 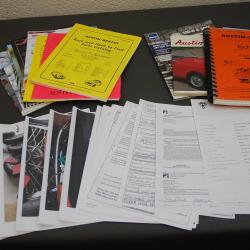 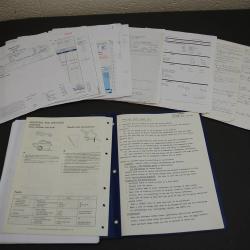 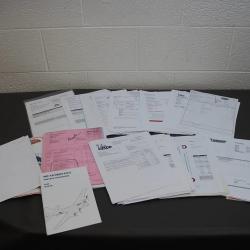 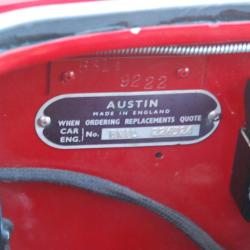 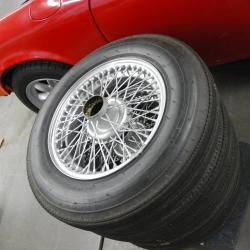 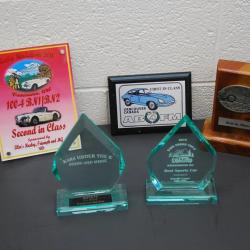 Restored for concours and touring says a lot – it basically means the car could compete against other over restored cars but was also built for durability and robustness. This car can be driven extensively, according to the post, which is hugely appealing. Anyone who knows these early sports cars knows they can be very finicky when they want to be, so the more attention that’s paid to ironing out those notorious bugs during the rebuild, the better. And this one appears to have benefited from that, so even if the new caretaker chooses not to enter in Concours events, but just wants to enjoy the drive, this might be the perfect car. Attesting to this is the fact that it’s had about $15k in recent mechanical work, including an alternator conversion, gear reduction starter upgrade, cooling fan upgrade, SU carb rebuild, air filter upgrade, electronic ignition distributor, balancer front pulley, aluminum oil sump, single 12V battery, and rear spring upgrade. It even employees a more durable set of wire wheels. Nicely, all the original parts will be included in the sale, and keep in mind, all of this additional work was done to an engine that was rebuilt during the restoration process, which was said to have cost over $100k! 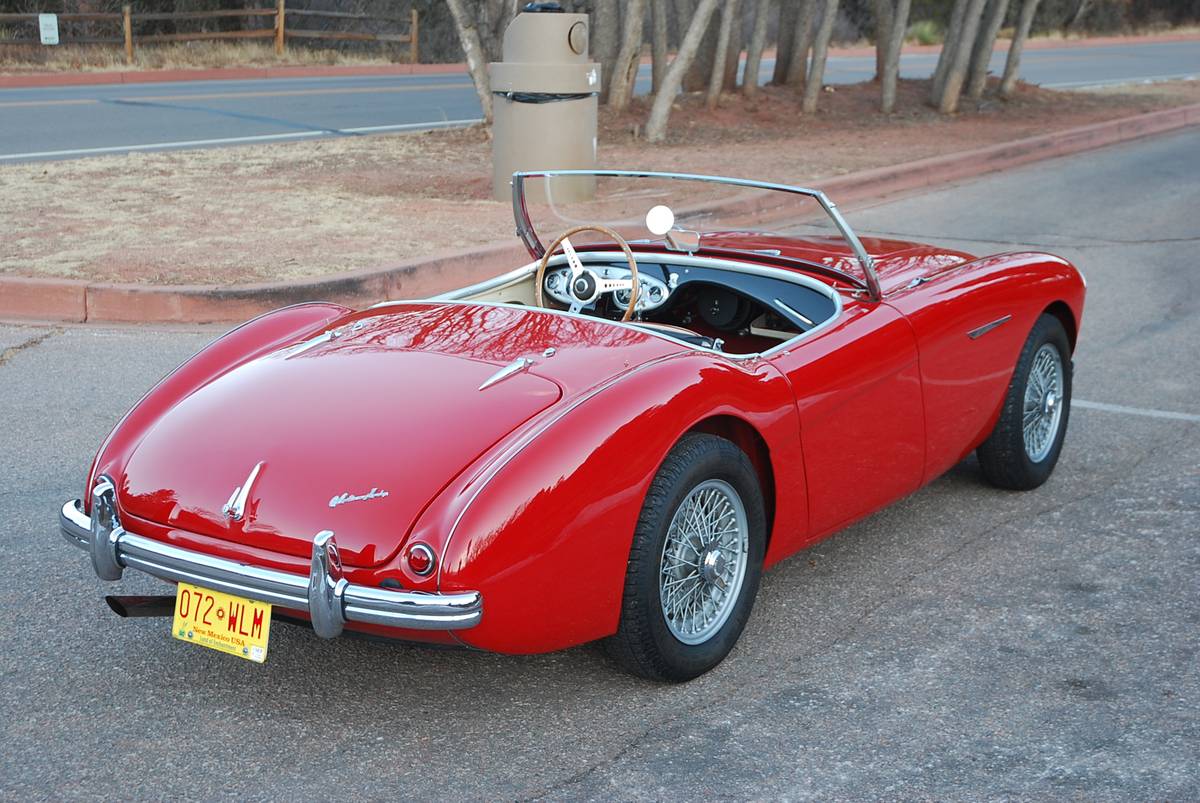 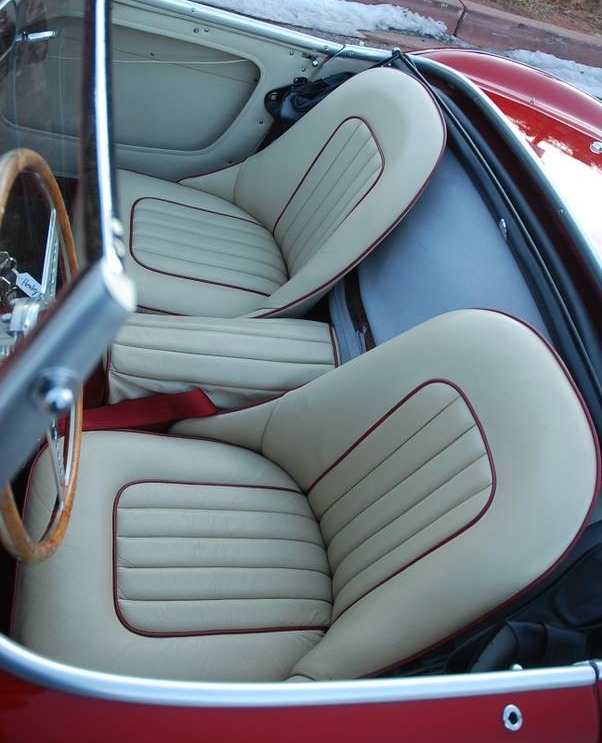 The bright red paint is fun, and we like the single-tone paint over the two-tone option that became available on later Healeys, they look a little simpler and purer. The light-colored interior with the red piping ties it all together, and those gauges – those gauges are the stuff of dreams. In fact, we feel that Big Healeys themselves are the stuff of dreams – they’re exceedingly quick and fast for their day, getting their “100” name from the fact that they could achieve a top speed of 100 mph, and when it comes to handling, few others could match them, plus they were built on old chassis stock and cost a lot less than most comparable cars of the day. And that’s still true today – Porsches, Jaguars, Corvettes, and so on have largely surpassed the values of these Healeys, with people normally gravitating to those posher brands if for no other reason than the cache of having one. 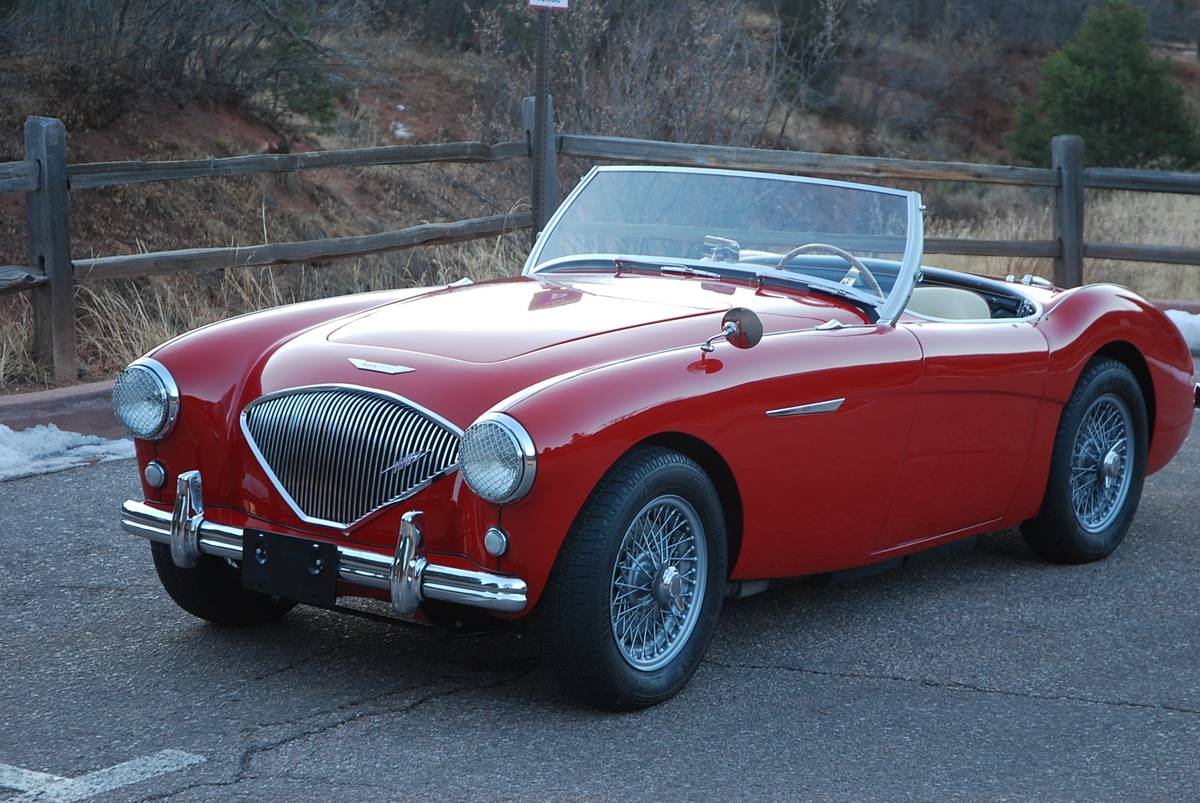 The Austin Healey 100/4, 100/6, and 3000 were all on a steady rise for the majority of the past 20 years, with 100/6s and 3000s commanding the absolute king’s ransom for their larger, 6-cylinder engines, although Healeys across the board have softened in recent years. But that’s not to say a lot can’t be had from a 100/4. In fact, some say the 100/4s are more fun because they’re lighter, quicker revving, and better balanced, thus, they handle better. Granted, they don’t have the sheer torque of the six, but when you’re carving canyons, a heavier nose isn’t always a welcome addition. Regardless, we think now is the time to get in on the tail end of the Big Healey market, and doing so with a 100/4 is a great way to do it. They’re still available for a good price, albeit high, but take this one – fully restored, upgraded for durability, and ready to go. It cost, according to the seller, over $100k to achieve this level and yet it’s on the market for quite a bit. We’ll call this one ‘Fair Market’, but are tempted to call it ‘Well Bought’, thanks to its restored and robust nature.