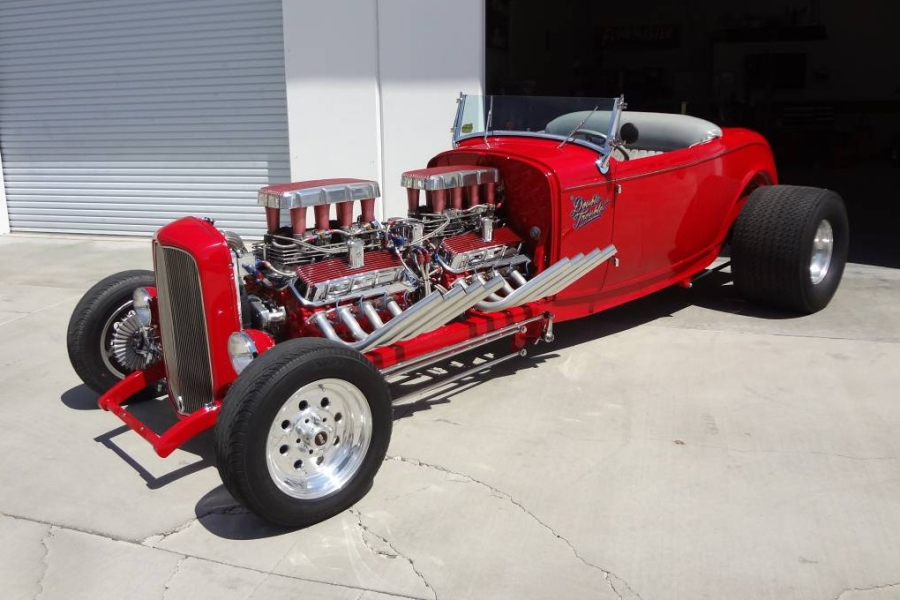 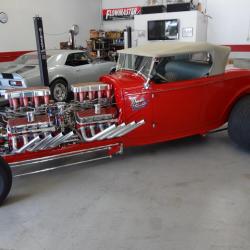 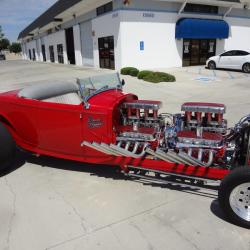 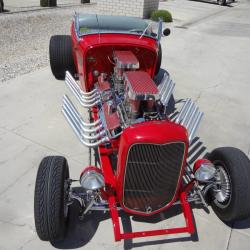 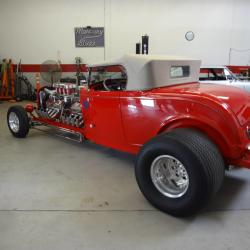 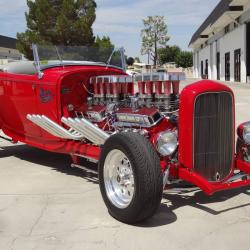 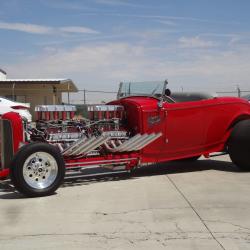 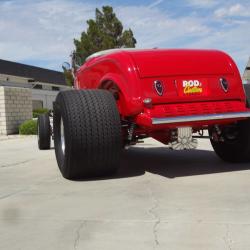 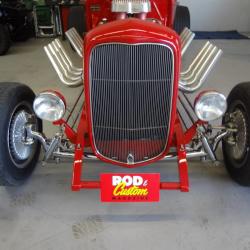 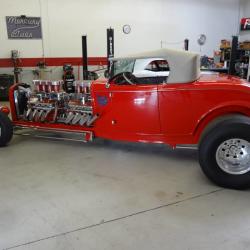 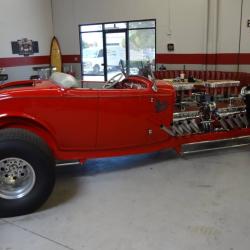 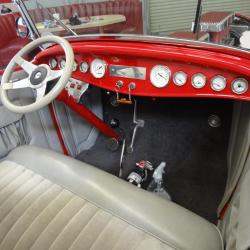 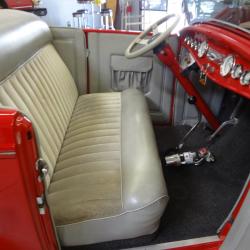 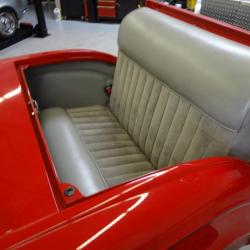 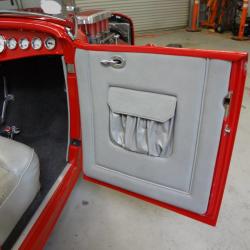 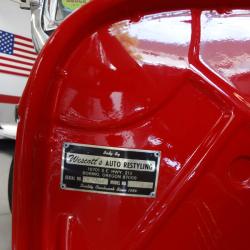 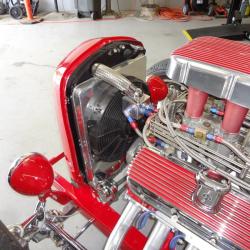 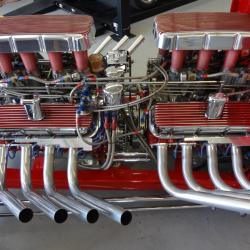 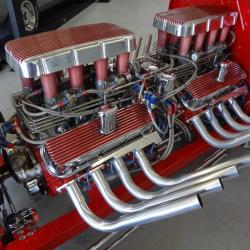 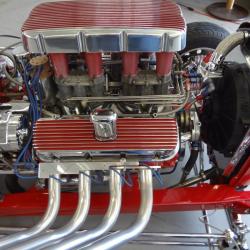 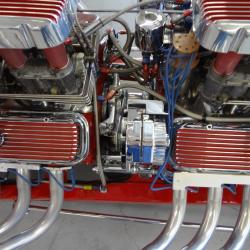 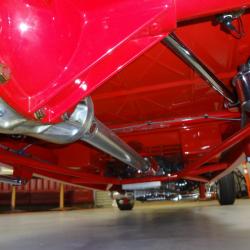 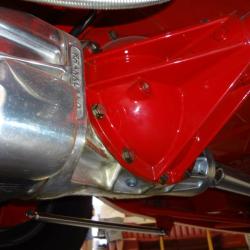 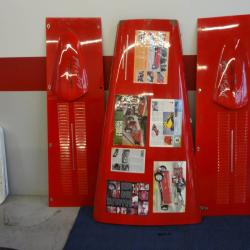 Not long after the automobile took hold and revolutionized transportation, hot rodders appeared out of the primordial sludge. They might not have called themselves that, but they would come to be known as such not long after WWII ended, when young people scoured junk yards for the base material to be used on their personalized 4-wheeled creations. 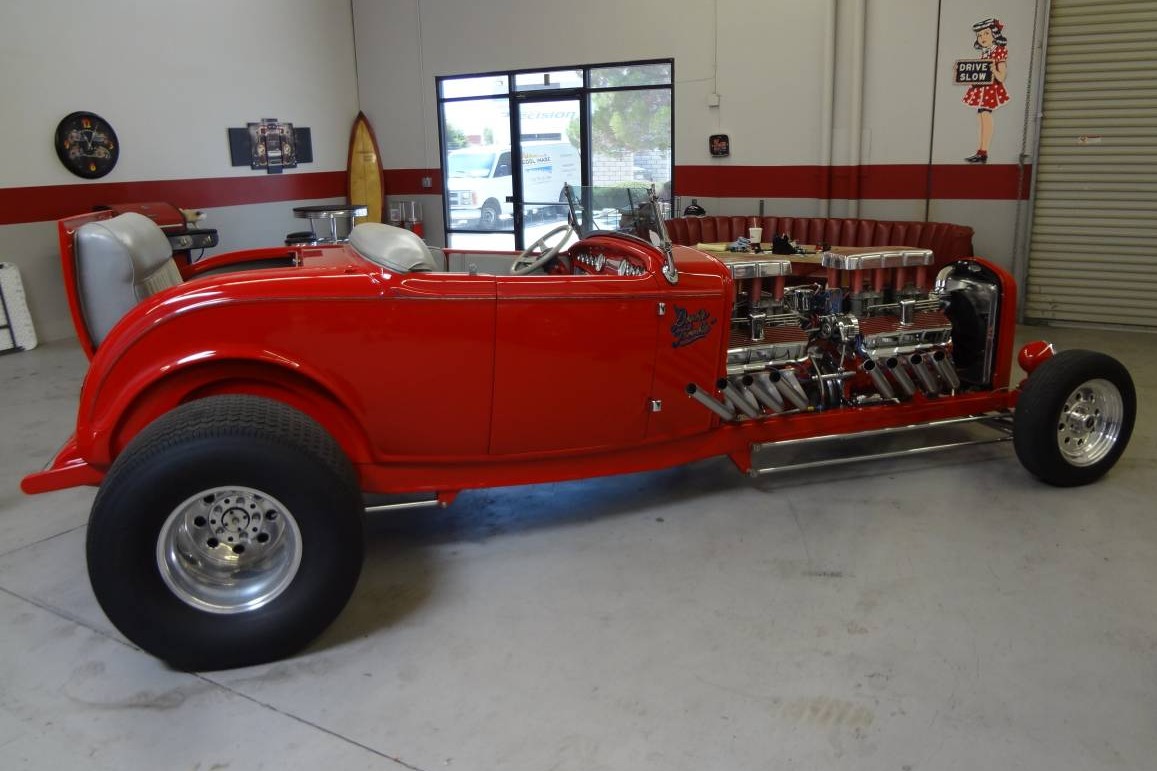 While the advent of The Beatles and affordable factory muscle cars in the 1960s brought a temporary slowdown in hot rod and street rod construction, the hobby returned with fury by 1973 with George Lucas’ smash hit movie, American Graffiti, and the 1974 cult classic, The California Kid. Soon, old-school builders and a number of soon-to-be legends including John Buttera, Boyd Coddington, and a host of other personalities would revitalize the building of street rods with a whole new approach to hot rod design and build quality. Bridging both time frames is Jay “Mr. Roadster” Ohrberg, creator of hundreds of film, TV, and show rods, who eventually established the Hollywood Cars Museum at Hot Rod City in Las Vegas. 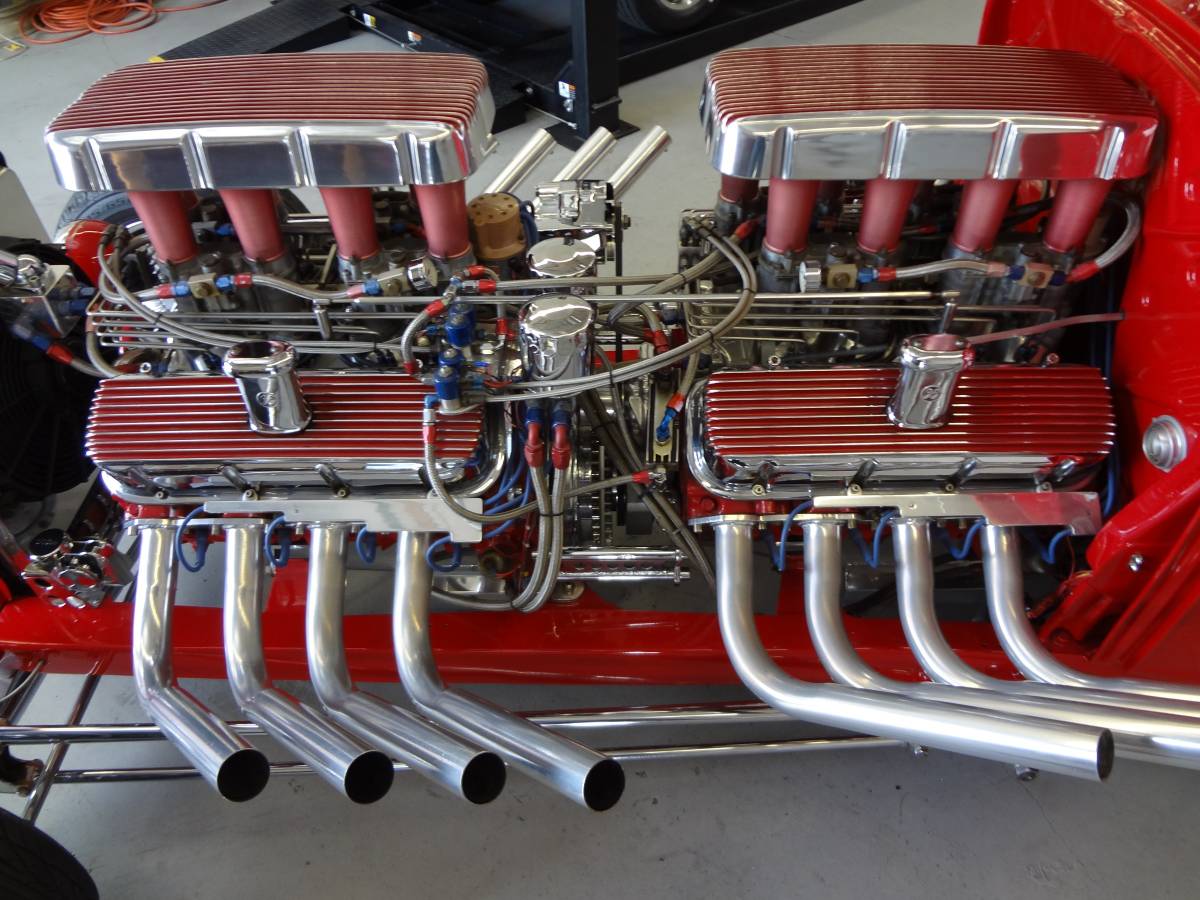 Sure to draw a crowd everywhere it goes, this amazing twin-V8 engine 1932 Ford Highboy Roadster is one of Ohrberg’s many fabulous creations over his amazing career. Completed in 1981, it was predictably shown throughout the US, Europe, and Japan and featured in many magazines and publications. Highlights include a Wescott body on Deuce Factory frame rails that were stretched three feet. Dominating this functional show rod are the tandem 454ci Chevy V8 engines mounting four Weber 48 DCOE twin-choke carburetors and Jet-coated “zoomie” style exhaust headers on each. Highlighting chrome and polished surfaces, the hot Chevy big-block powerplants run on easily accessible pump gas. Other features include Moon intake hats with valves tickled by Comp cams and spark delivered by Vertex magnetos. 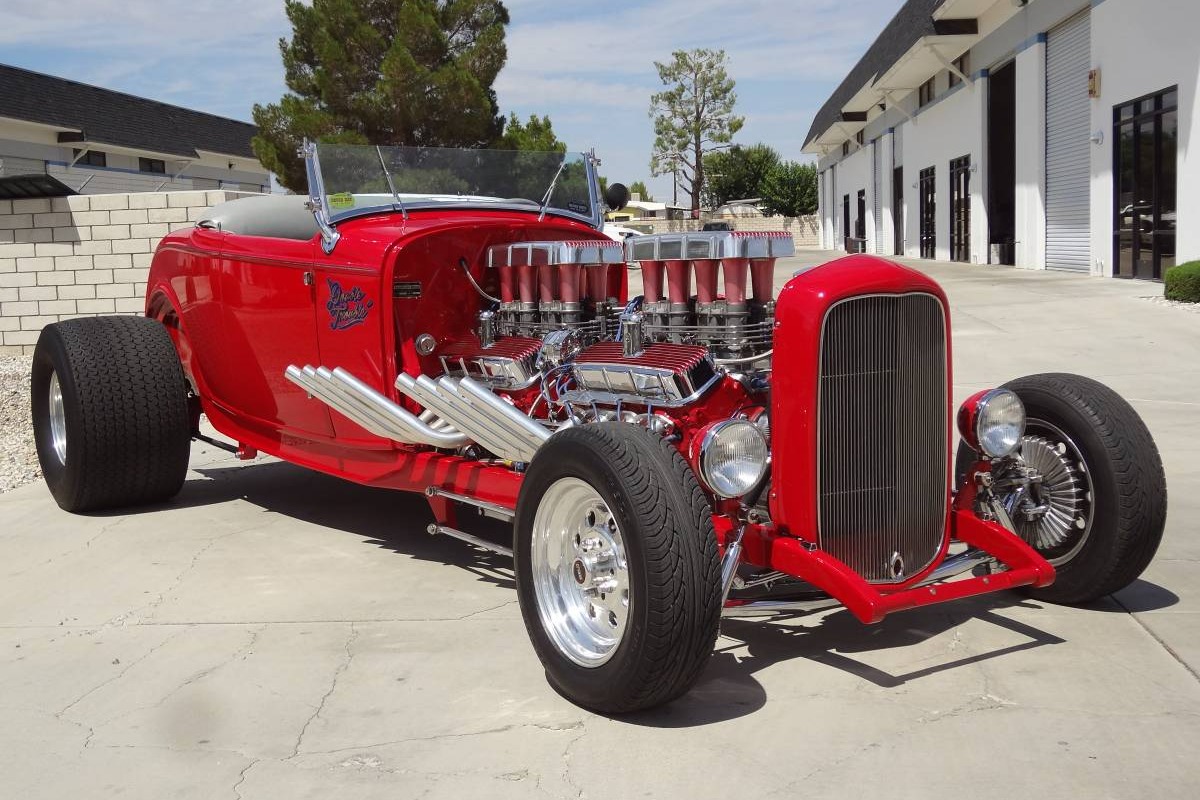 First and foremost an outrageous show rod, this twin-engine Deuce is quite drivable, with 3,100 miles of use, according to the seller. More recently known as “Double Trouble,” it even comes with a clean Oregon title document. A restoration was performed in 1995 and the vehicle is sure to rock the next show or cruise-in where it might appear. It looks great in the seller’s online photos and appears to be reasonably priced, making it accessible to any grown child of the ‘70s & ‘80s who remember it when it was first shown. Few, if any, former show cars – no matter how famous – ever bring the investment of time and money that went into their construction, creating significant opportunities for buyers who appreciate unique, custom vehicles like this. Accordingly, we’ll consider this sure-fire crowd magnet ‘Well-Bought’ at or near the seller’s ask.