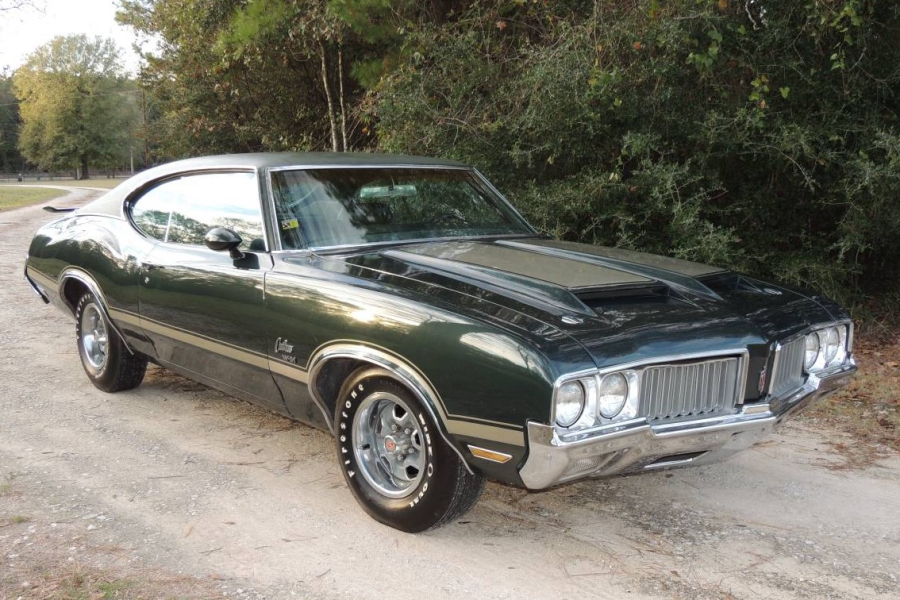 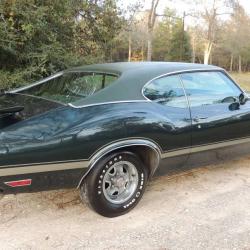 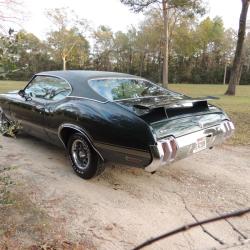 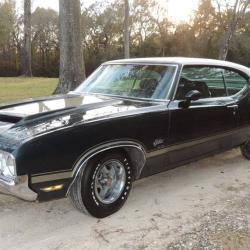 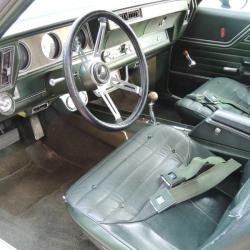 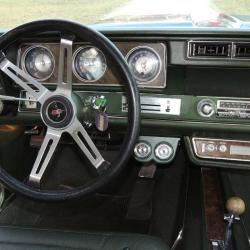 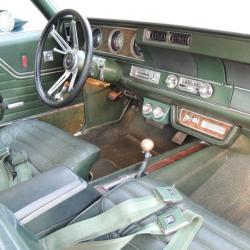 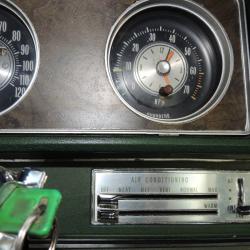 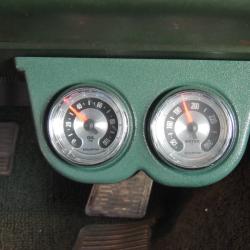 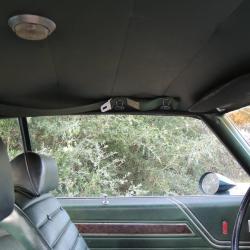 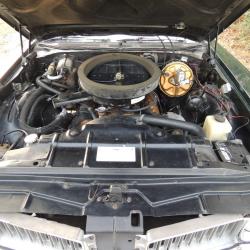 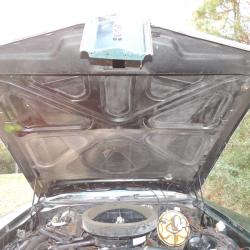 While first used from 1961-‘63 for an upscale variant of the compact F-85, Oldsmobile’s Cutlass hit its stride in 1964 as an upscale mid-size model line on a full-frame chassis. Success in a crowded American intermediate car market came fast, heightened when Olds’ mid-size model lines received a very well-received total restyling along with its GM A-Body stablemates for 1968. The new design was particularly attractive on the two-door models, with sleek long-hood/short-deck styling through 1972. The Cutlass ‘S’ offered upscale trim and upholstery for a great combination of sportiness and luxury on the Holiday Hardtop Coupe, pillared Coupe, and Convertible body styles. Today, the 1968-‘72 A-Body Oldsmobiles are very popular with collectors for their style, drivability, and noticeably better build quality than many other competitors of the era. 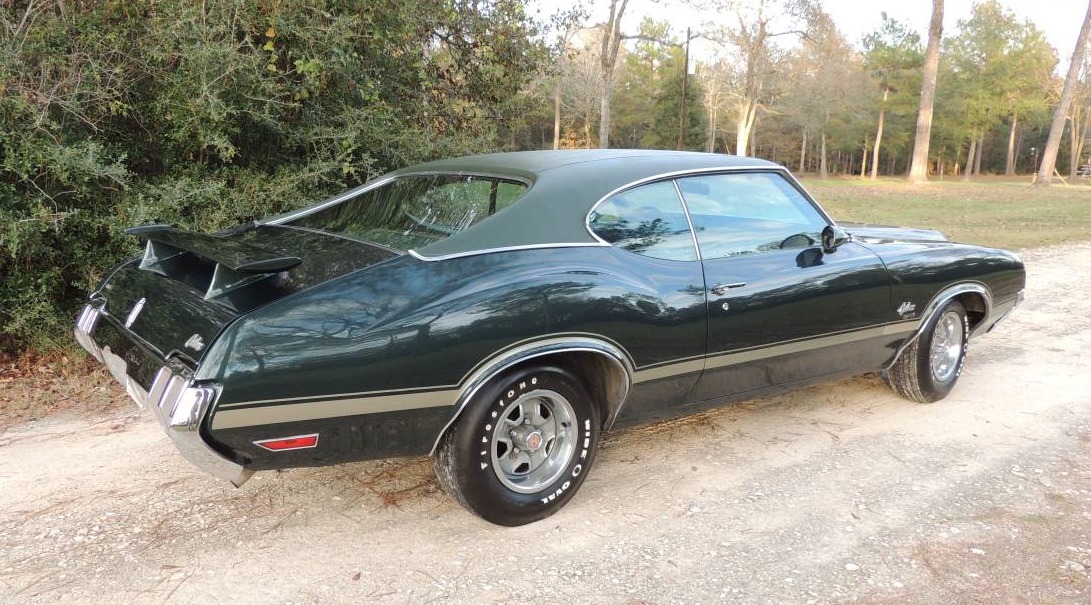 This 1970 Oldsmobile Cutlass ‘S’ is a very attractive example that’s been built into a very nice 350ci W-31 tribute car that would do “Dr. Oldsmobile” proud. Sporting excellent Green on Green livery with Gold accents, features include Olds’ fabled W-25 Force-Air Induction system and a rear-deck spoiler. The Cutlass is very well equipped with air conditioning, bucket seats, a console, and AM/FM 8-Track. The car’s original numbers matching 350ci engine is upgraded with headers, Edelbrock intake, and MSD ignition, then mated to ta GM 700R4 4-speed overdrive automatic transmission twisting the original rear end. The very original interior maintains a highly quality appearance with Olds’ “Tic-Toc Tach,” plus analog coolant-temperature and oil-pressure gauges in a below-dash cluster. The seller advises they have owned the car personally for about five years and it’s a nice driver that cruises at about 2,100 rpm at 70 mph. The seller also has an unrestored 1970 Cutlass 442 in Triple Black that they’re looking to sell, and you all know how much we love a good package deal! 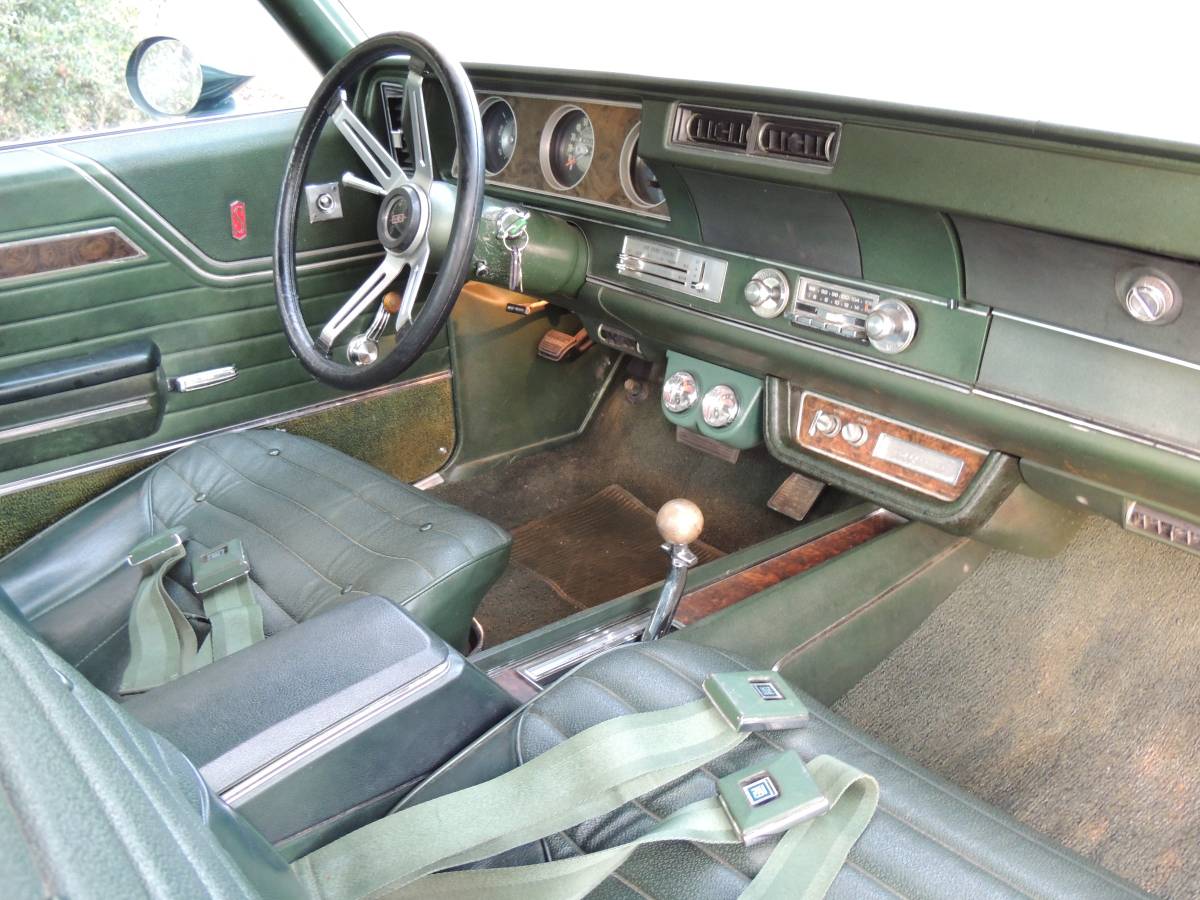 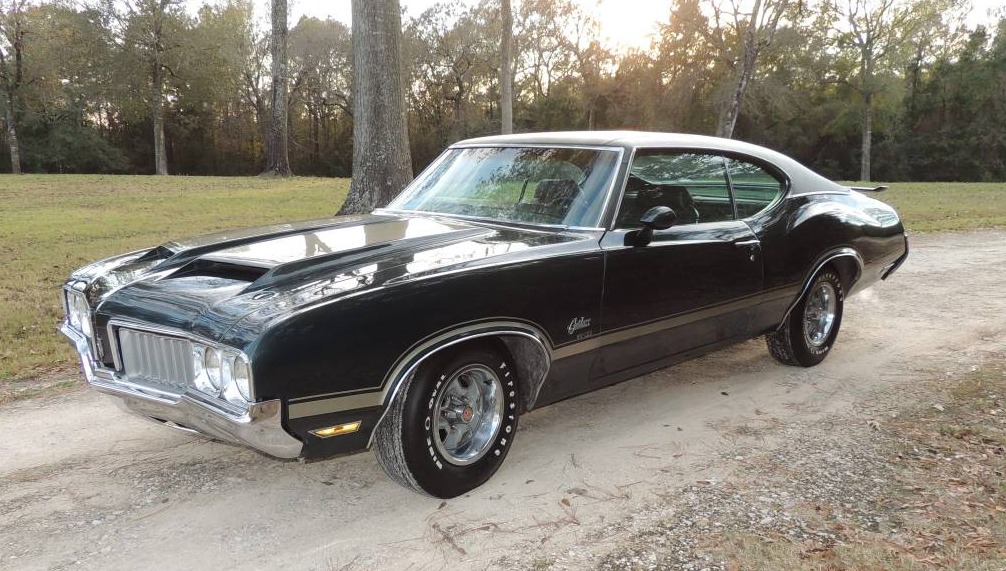 “Tribute” cars built up from normal or less-exotic underlying models are common today and often relatively difficult to sell at a price to recoup the cost of the build. However, this W-31-like 1970 Cutlass looks to be a high-quality and well-conceived clone. The basic car is a clean, quality example and the mods are well-selected, yet fairly easily reversed if desired. The seller’s asking price is quite reasonable, and this Cutlass ‘S’ is a classic Olds that is quite consistent with 350-powered W-31 cars of the era. Therefore, we’re considering it fair market.