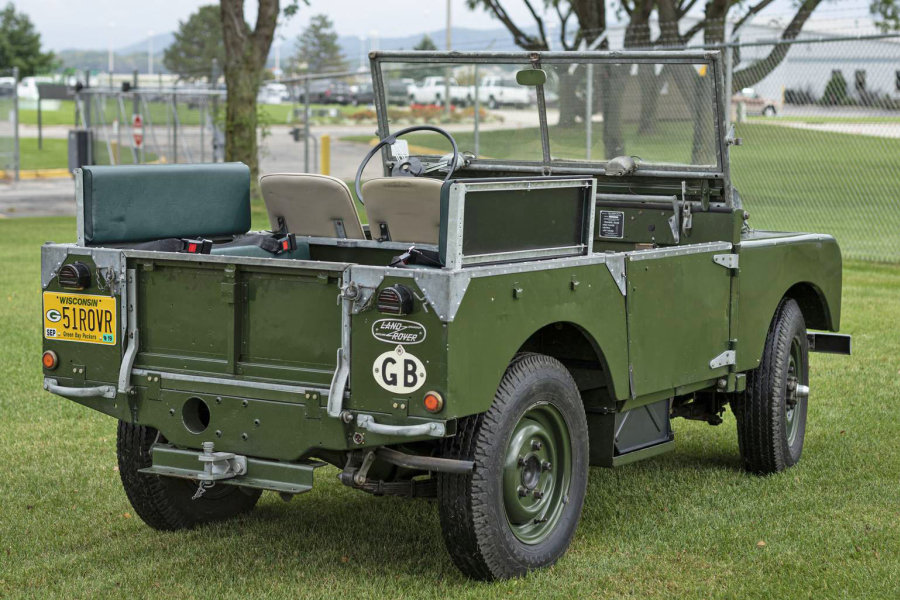 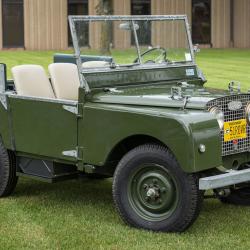 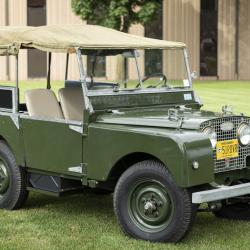 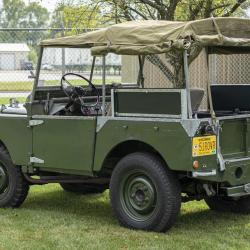 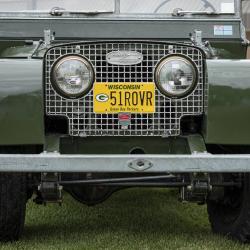 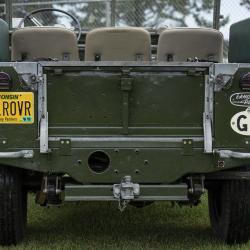 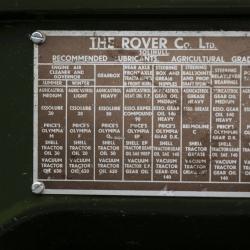 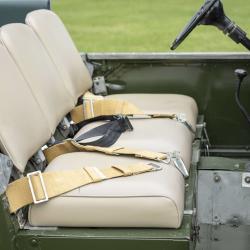 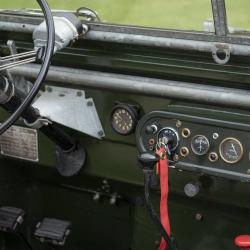 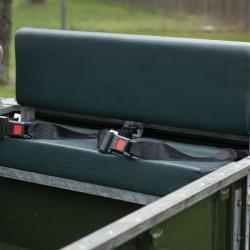 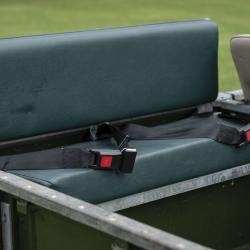 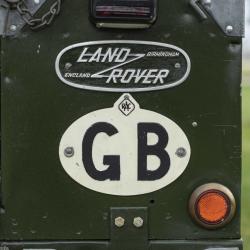 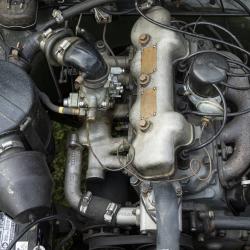 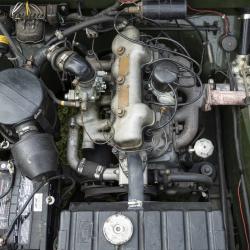 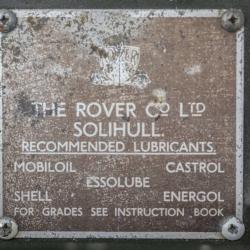 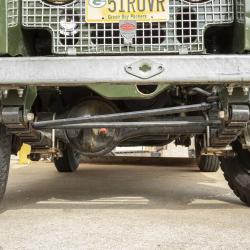 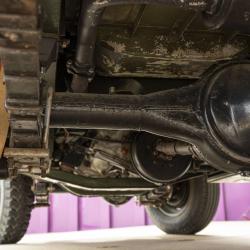 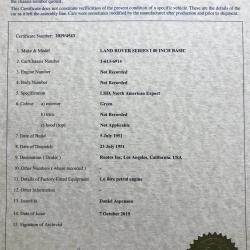 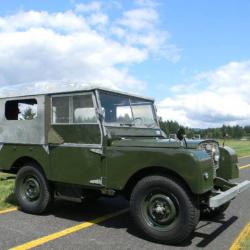 When it debuted at the 1948 Amsterdam Motor Show, the Land Rover was Britain’s homegrown alternative to the hordes of surplus American-built military Jeeps lingering there after WWII. Capable of pulling and powering farm implements, as well as providing rugged, go-anywhere on- and off-road transportation, the Land Rover was designed and built with durability in mind and the agility offered by a short 80-inch wheelbase length. Rock-solid and capable of traversing virtually any terrain Mother Nature could dish out, the “Landie” immediately assumed legendary status worldwide. Typical of British manufacturers of the austere postwar era, Land Rovers were soon exported to North America, first shown in the US at the April 1950 British Automobile and Motorcycle Show. Land Rovers were carefully developed and progressed through several variations, but the original ‘Series I’ vehicles strike a particularly strong chord with today’s collectors and enthusiasts. 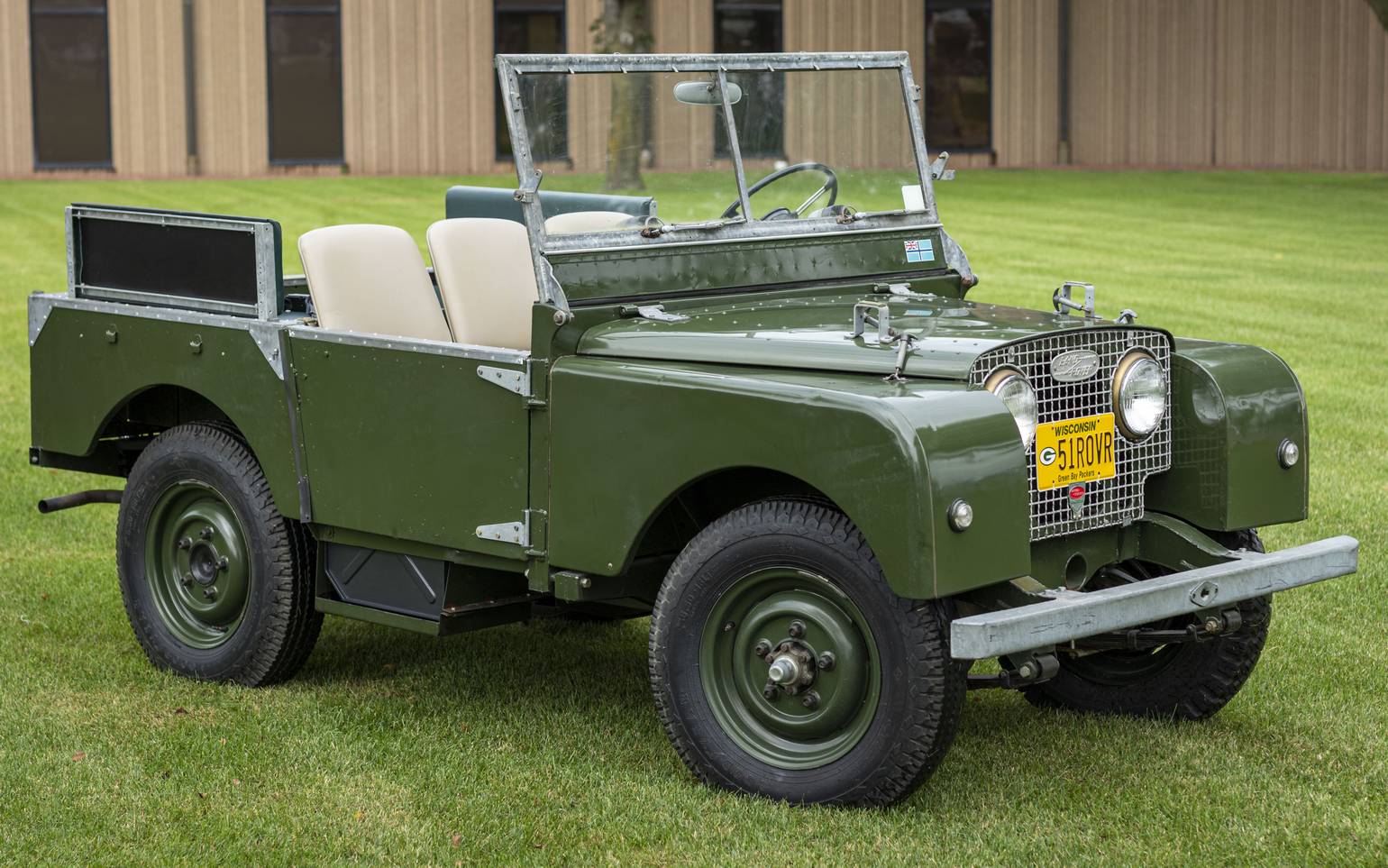 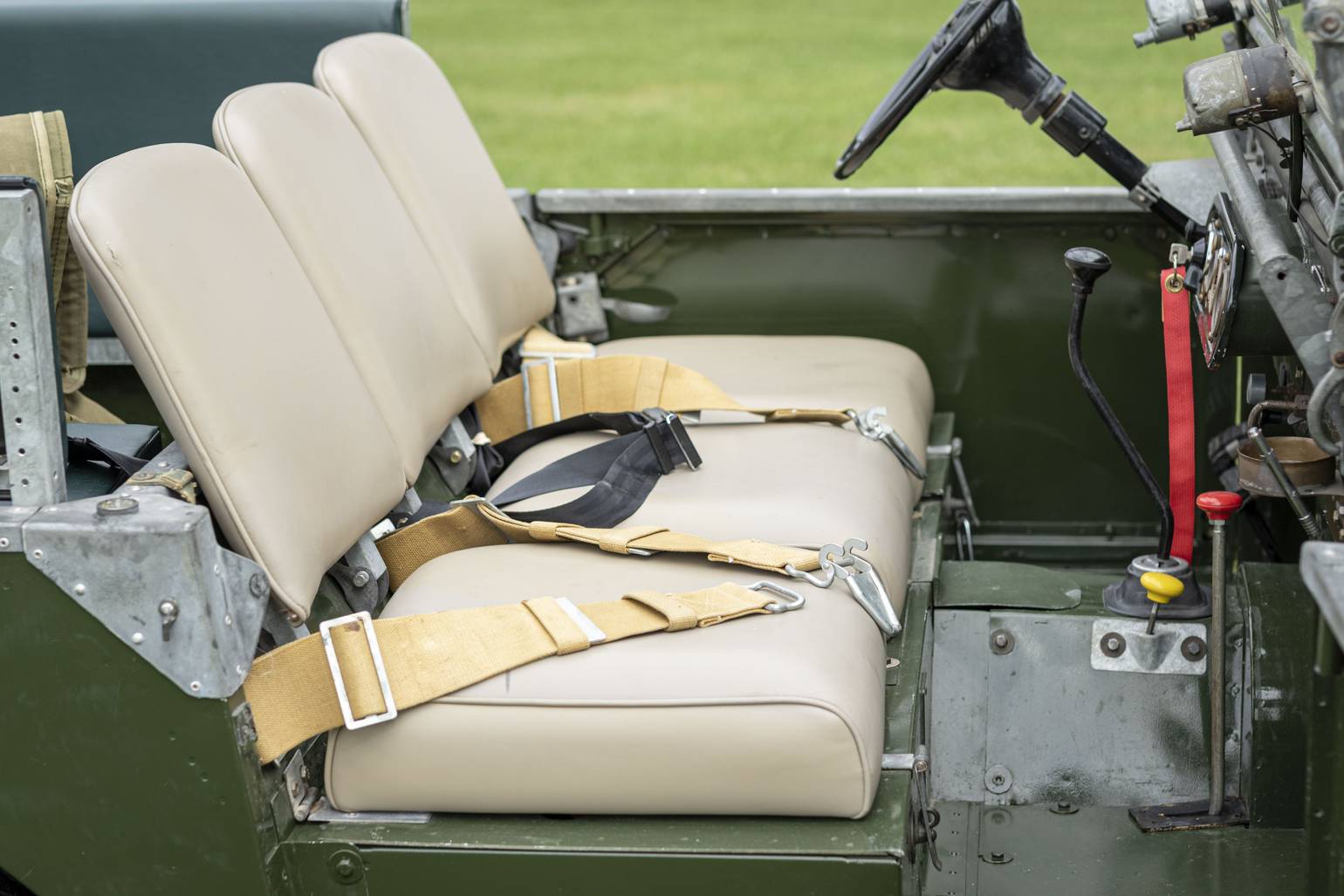 This early “Landie” is mostly restored, and the 1.6L petrol engine has been rebuilt by a U.S. Air Force mechanic and it’s reported to run great. As the seller relates, the Land Rover comes with a British Motor Industry Heritage Trust certificate confirming factory specifications and data, including its 5 July 1951 build date and subsequent shipment to the States via Rootes Inc. in Los Angeles, California. Having existed for many years in California and Arizona’s favorable climes, the vehicle is understood to have been lightly used for local enjoyment over the past decade. An owner's manual, maintenance and repair manuals, and a spare bonnet with tire mounting are included, plus an aluminum hardtop. A new Land Rover OEM steering unit and fuel tank have also just been installed. 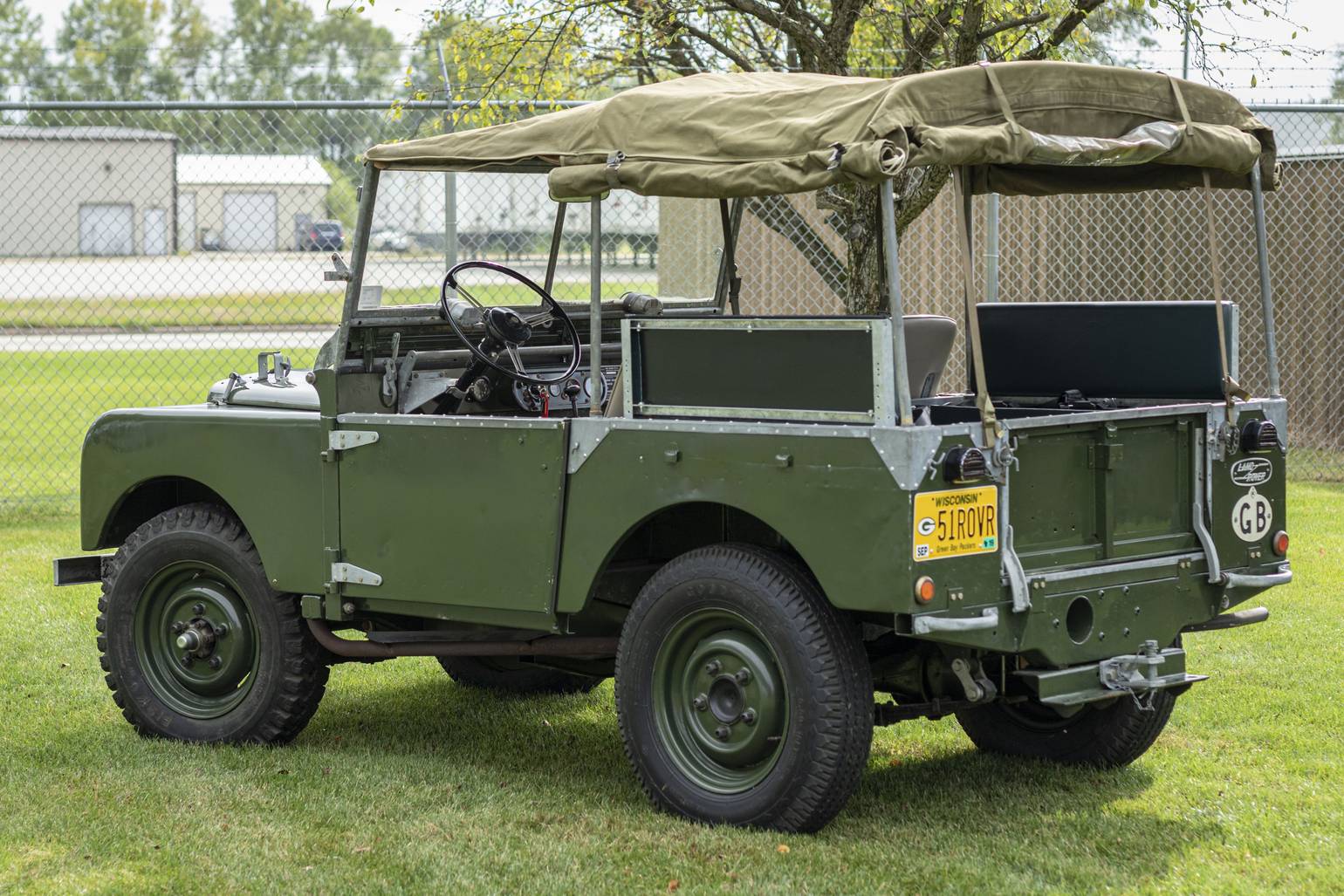 Early ‘Series I’ Land Rovers have always been collectible, enjoyable, and above all useful, but the recent discovery and painstakingly sympathetic restoration by the factory of the first example of the species, known as “Car Zero”, which sold at auction in October 2020 by RM Sotheby’s for $240k, has resulted in a greater number of early “Landies” coming out of the woodwork as of late. That’s not a bad thing, though, and more likely a testament to their longevity and collector esteem than anything else. This one is being offered for sale at online auction that ends February 25, but a price is also listed in case you don’t want to wait that long. It will certainly be interesting to see what it sells for and to see if the winning bid is in line with the advertised asking price, or if a new standard will be set. Current early Land Rover sale prices are all over the map, from as low as $10k all the way up to $50k and beyond. The price is in the eye of the bidder, so for now, we’ll have to wait and see if this one is fair market or worth the premium.