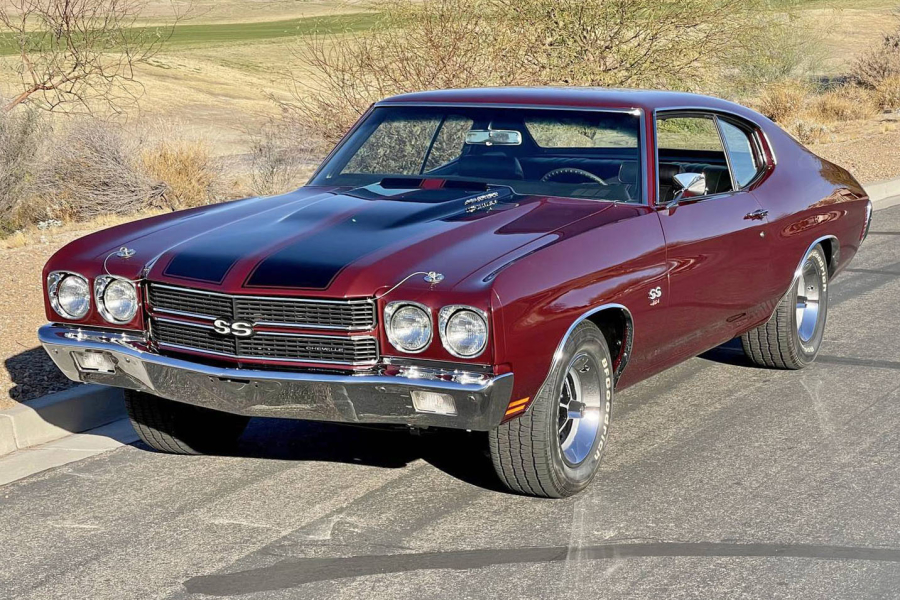 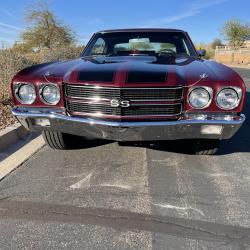 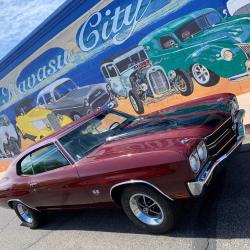 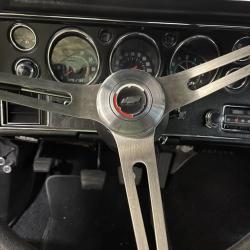 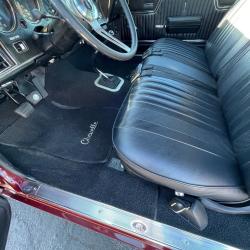 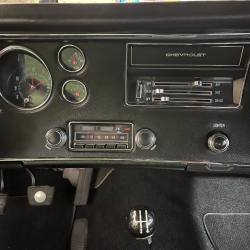 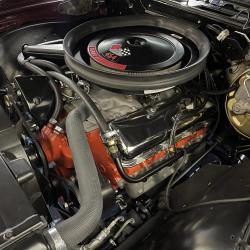 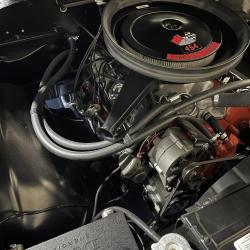 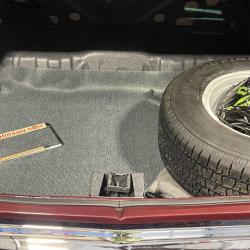 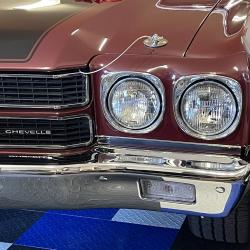 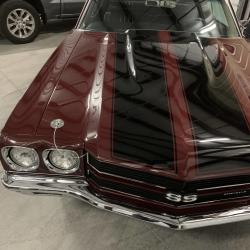 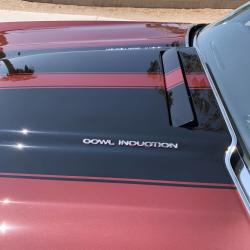 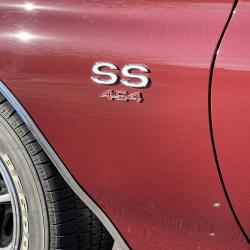 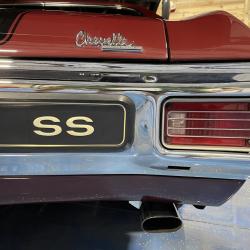 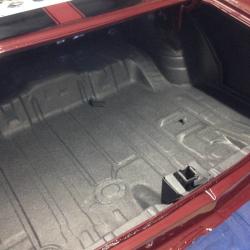 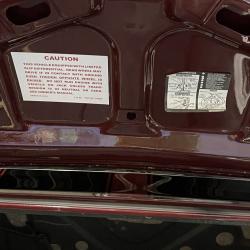 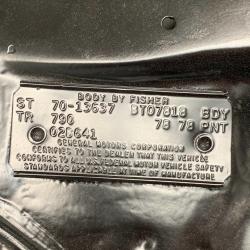 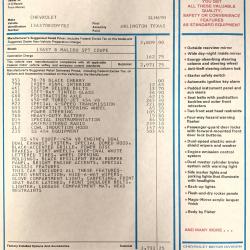 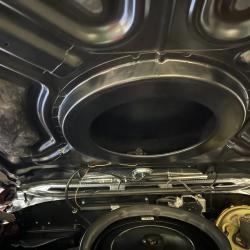 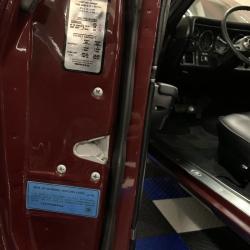 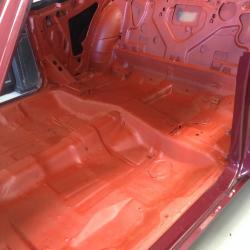 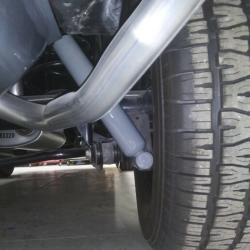 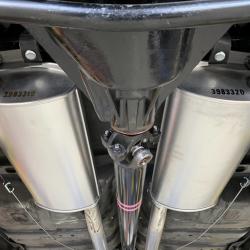 Having stolen the title of America’s best-selling muscle car from Pontiac’s GTO in 1969, Chevrolet’s Chevelle SS was only available on the top-shelf Chevelle Malibu and featured the upsized 454ci V8 as optional equipment for 1970 in in two tune levels – the high-torque, 360hp LS5 and wicked LS6 with 450 factory-rated ponies on tap. The mighty LS6 grabbed the headlines, especially Ray Allen’s infamous 11-second NHRA SS/EA convertible prepped by New Jersey’s Truppi-Kling Competition – the lone Chevrolet capable of defeating Chrysler’s factory backed 426 Hemi cars. According to marque experts, 8,773 Chevelles were equipped with the RPO Z15 SS454 option for 1970. While there is no production breakdown given by engine spec and body style, it’s known from GM Heritage records that 4,475 Chevelles were equipped with the potent LS6 option. 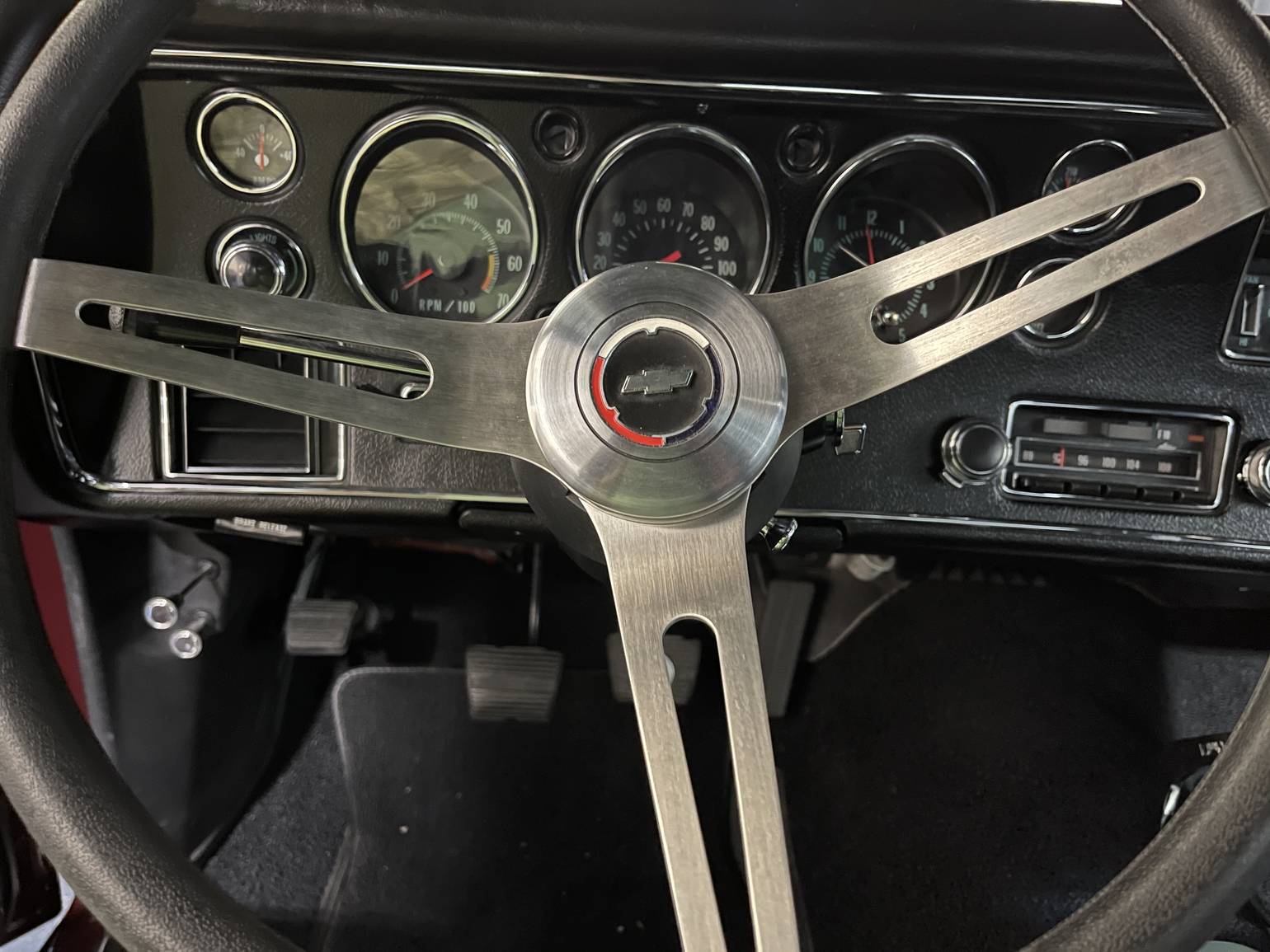 Powered by the original LS6 454ci/450hp Turbo Jet engine, 4-speed M22 "Rock Crusher" transmission, and 3.31:1 Positraction rear end, this beautifully restored 1970 Chevelle SS454 also features factory-specified color code 78 Black Cherry paint. Other features include the optional Cowl Induction hood, power steering and power brakes, F41 Special Performance Suspension, a premium-quality reproduction dual exhaust system by Gardner Exhaust Systems, and original smog equipment. According to the seller, no expense was spared in bringing what stands as one of the ultimate American muscle cars back to its original glory. Documentation is excellent with the original window sticker, original warranty book with Protect-O-Plate, and Bill of Sale. This car is scheduled to be displayed at the Las Vegas Concours d'Elegance in October and while restored to concours condition, it will be hard to resist taking it for a blast with its highway friendly, high-speed drivetrain. 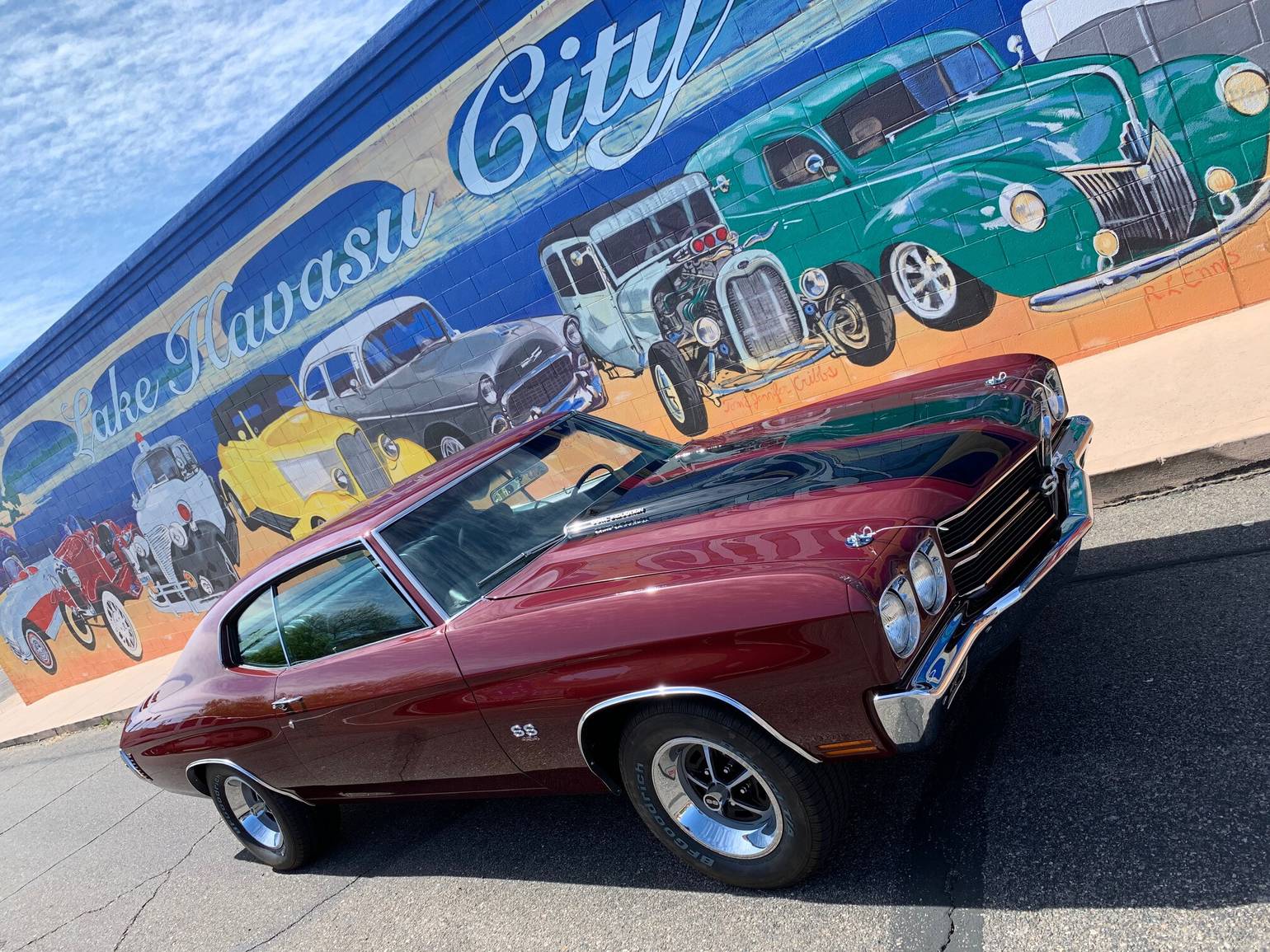 This Zero260 contributor was firmly ruined for muscle cars once and for all when a family friend offered the keys to an almost totally original LS6 way back in late 1994. Stock, except for a hotter, non-standard cam, it delivered a thrilling, tire smoking, high-speed experience that remains fresh in this writer’s car-crazy mind. Featuring a rare and delectable paint color, this stunning, concours-worthy 1970 Chevrolet Chevelle SS454 LS6 4-Speed Hardtop is a rare, factory-built monster with all the right options, which will certainly be considered ‘Fair Market’ at a bit below the seller’s ask.