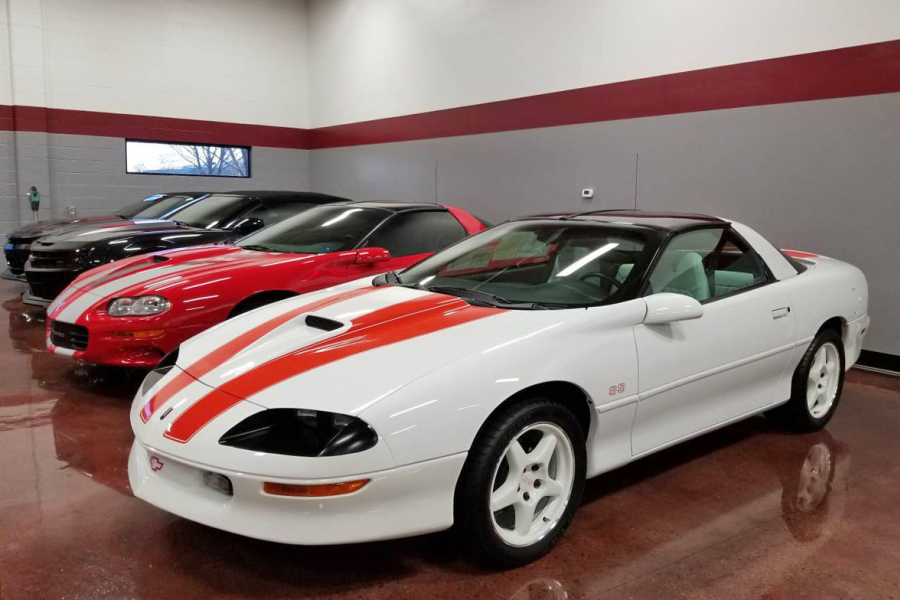 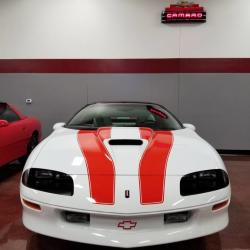 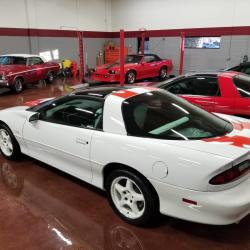 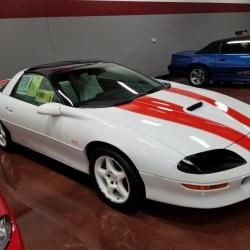 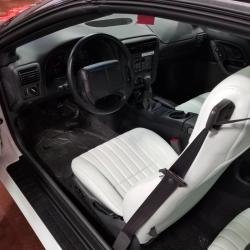 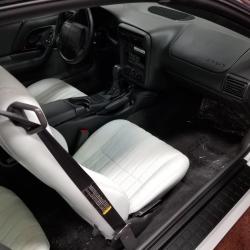 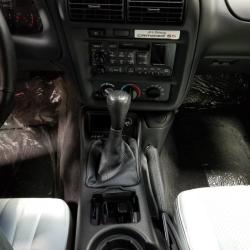 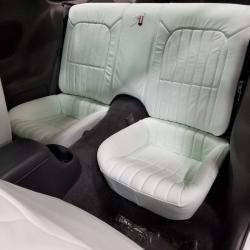 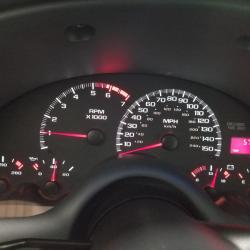 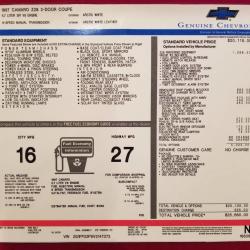 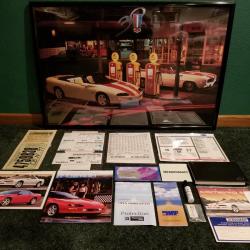 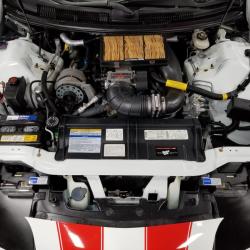 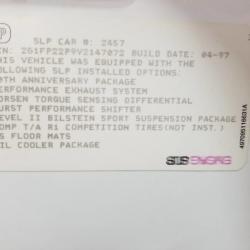 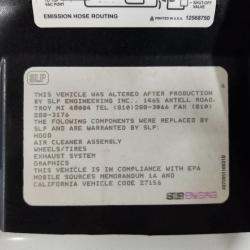 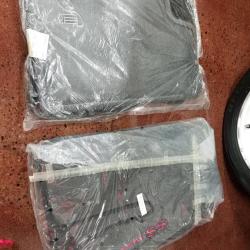 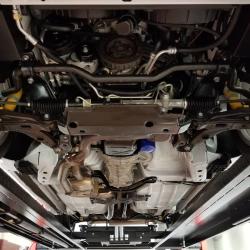 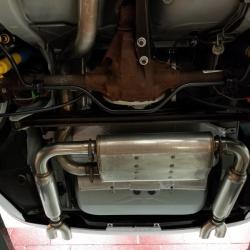 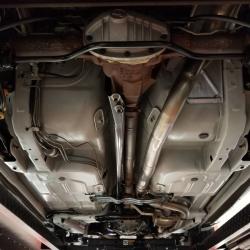 Anniversary Edition, Special Edition, Collector’s Edition, Bicentennial Edition – the list of editions goes on and on, and like them or not, they do enrich the automotive landscape a bit. They give manufacturers an excuse to produce something a little special, a little off the beaten path, something enthusiasts and collectors can identify as a unique part of the family. Rolls-Royce is insane at producing special editions in some form or another, and GM seems to be right behind them, especially Chevrolet. Even when they’re not badged as “special” something, they make them – the Cosworth Vega, HHR SS, and SSR for example. 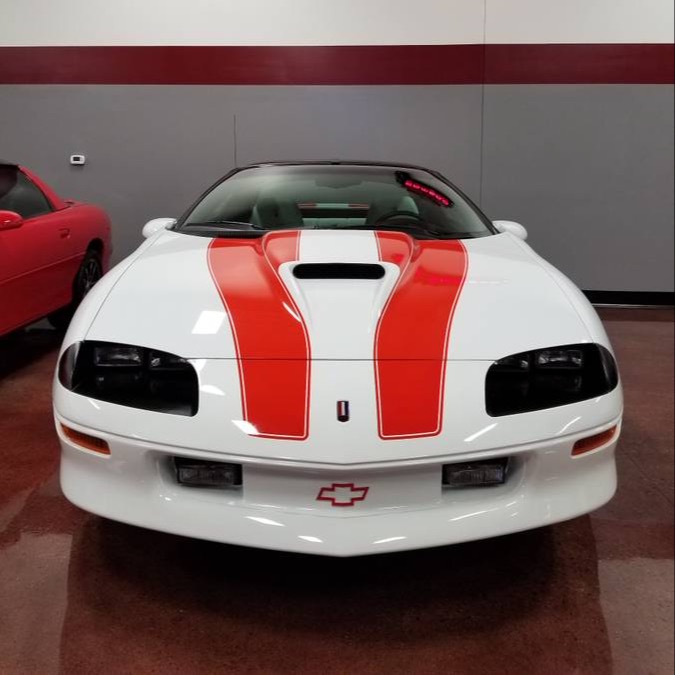 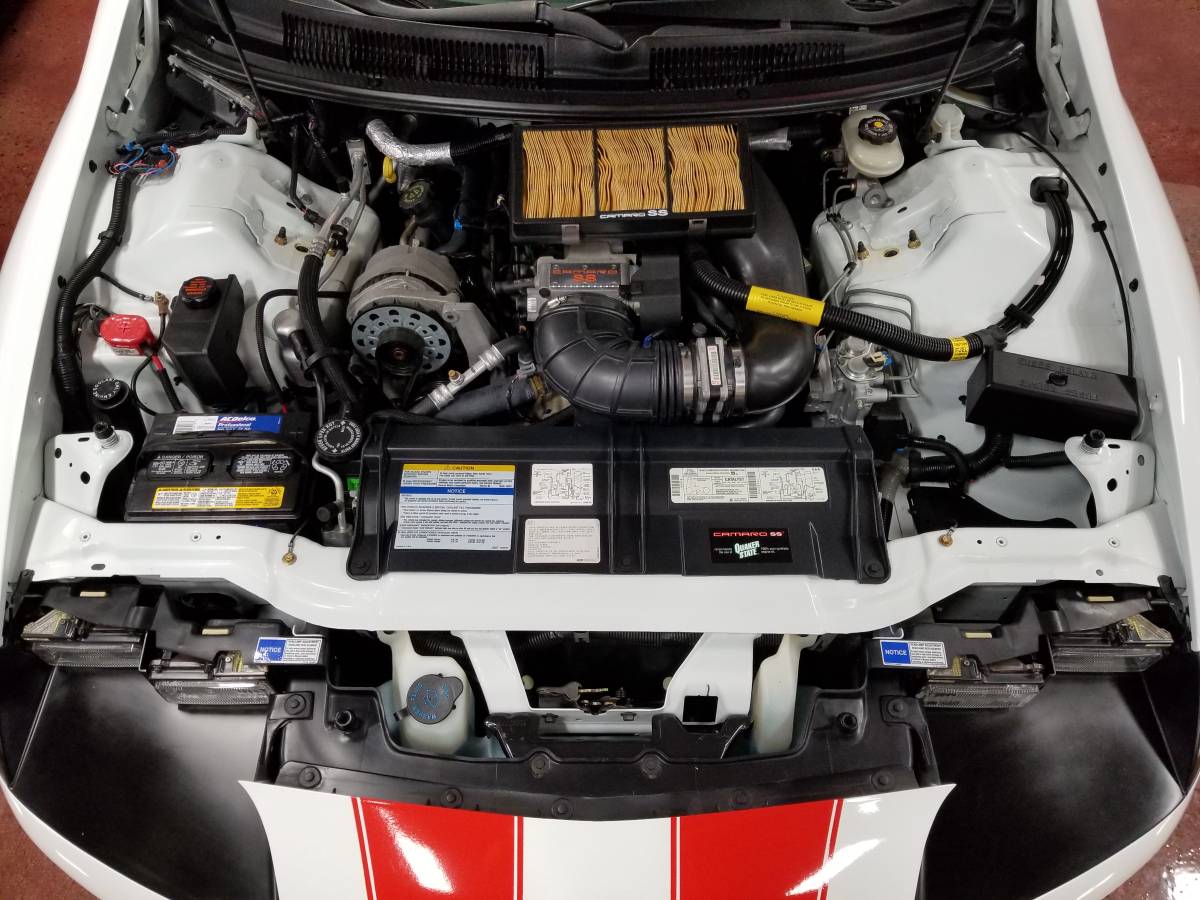 This 1997 Chevrolet Camaro SS is a double whammy as it’s not only a 30th Anniversary Edition, it’s also an SLP, meaning 1-of-310 as equipped, according to the seller. Oh, and it’s only got 572 miles! But just because it’s rare and in amazing shape doesn’t necessarily make it worth a king’s ransom though, does it? According to Hagerty Valuation Tools, one of these in mint condition is really only worth about $30k – so how is this one commanding $10k more? While it’s an SLP with T-Tops and a manual transmission (the equipment that makes it 1-of-310 built), it’s still equipped with the 305hp, 5.7L LT1 V8 engine, which is a solid performer, no question – but it’s not the 330hp LT4, of which only 108 were installed in 30th Anniversary Edition Camaros, making it a bit rarer. So, what gives? Where do we find justification for an additional $10k? Who knows – but, this one is priced as such, and maybe it’s worth it. Again, super low miles, excruciatingly clean condition – while there may be others out there with similar miles, this is the bird in the hand. And what a fine bird it is.

As would be expected from a car with less than 600 miles from new, it looks exquisite. The Bright White paint and Hugger Orange stripes, reminiscent of the 1969 Camaro Indy Pace Car, looks brand new – because, well, it pretty much is. The interior is equipped with the optional white leather instead of the houndstooth, which, again, reminds us of the ‘69 car, but we like the white leather, if for no other reason than because we see more houndstooth cars than ones with white leather. The plastics and lenses are immaculate, the badges look to be perfect, even the undercarriage, which is nicely photographed, looks factory fresh. There doesn’t seem to be a flaw in sight. So, it’s rare, it’s well kept, it’s super low mile, but it’s pricey – is it worth it? 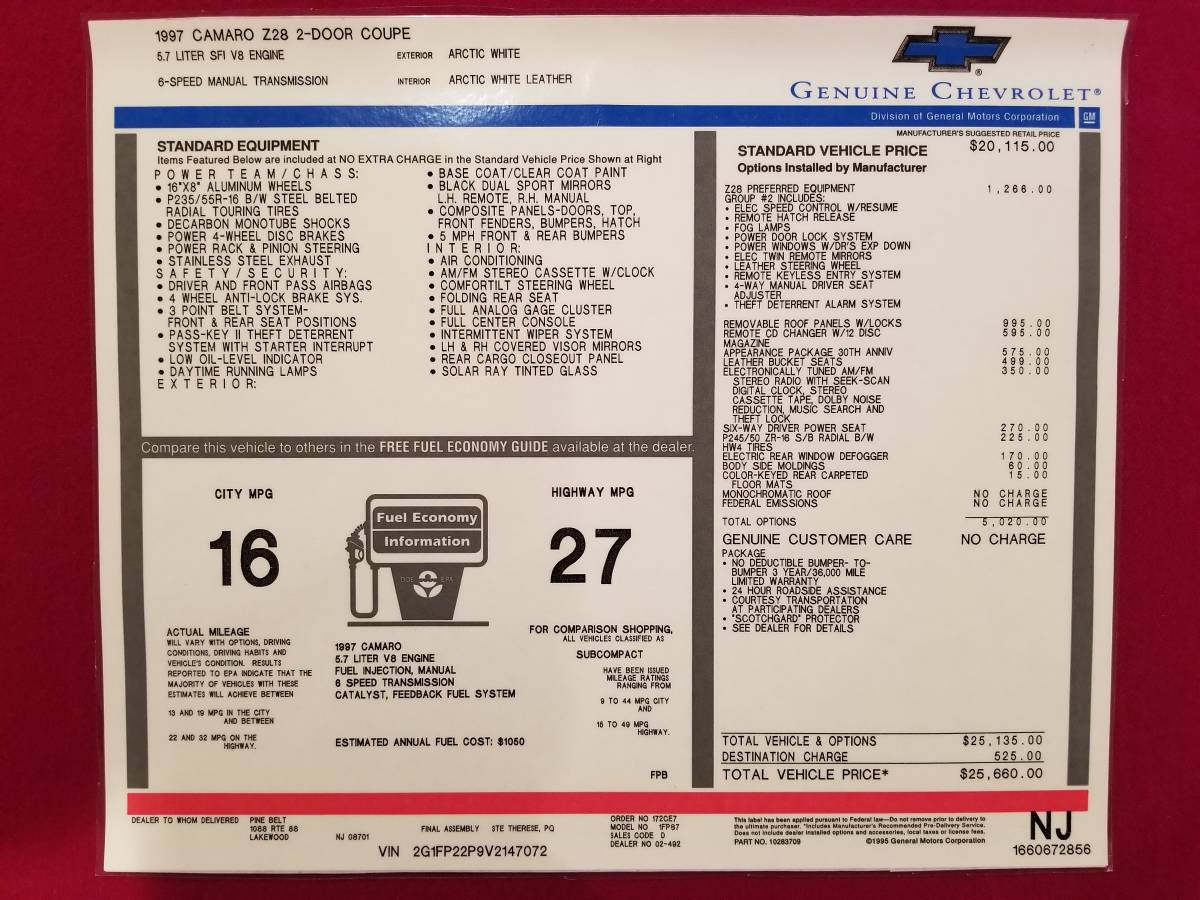 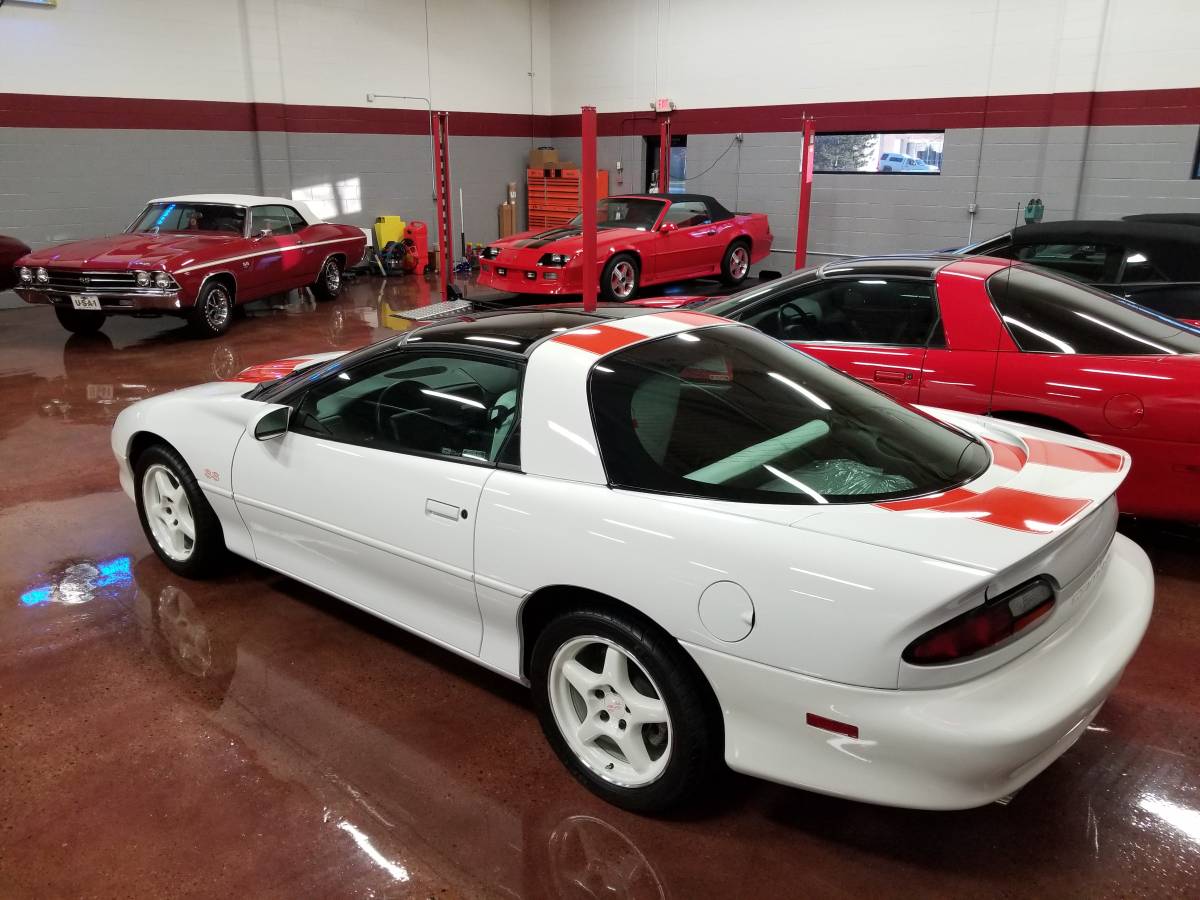 To be sold with all the documentation including the build sheet, window sticker, and ownership history, the SLP package takes a high-performance car and makes it even higher performance, with the better exhaust system, Torsen torque-sensing differential, Hurst performance shifter, Level 2 Bilstein Sport Suspension Package, SS floor mats, and the oil cooler package. An absolute collector-kept car, the special floor mats are still in the original packaging, and it’s always been stored in a temperature-controlled environment - this car is new in every way with only delivery miles on it.