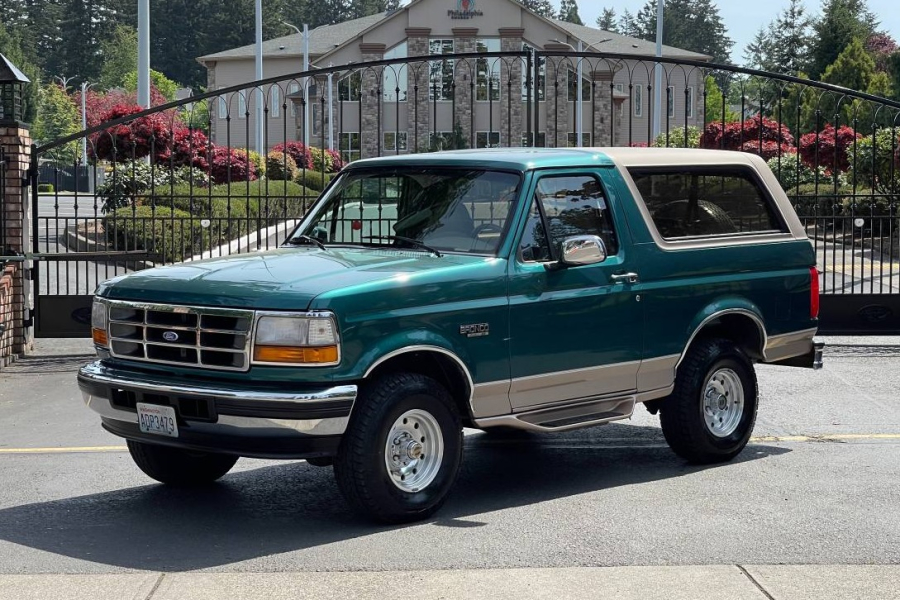 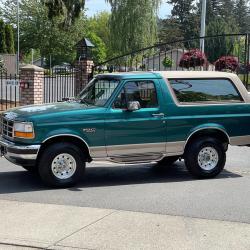 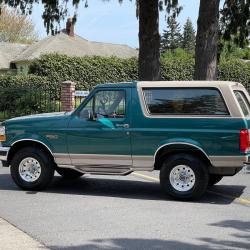 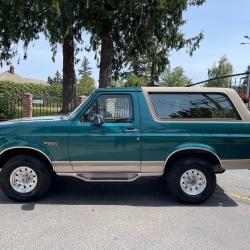 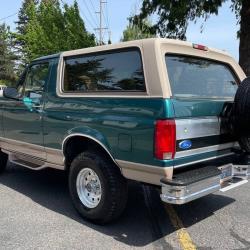 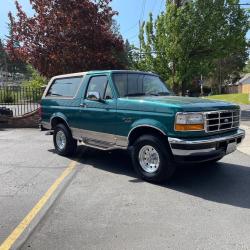 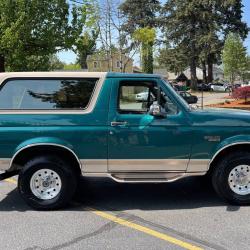 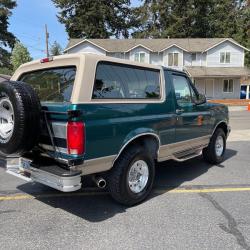 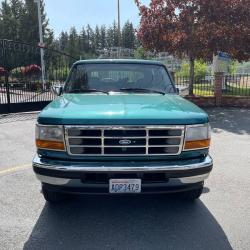 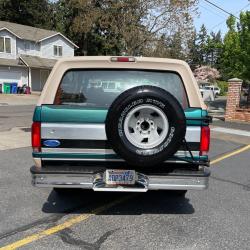 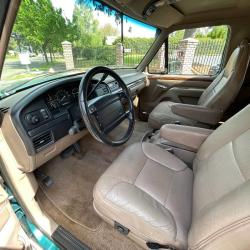 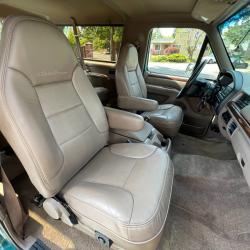 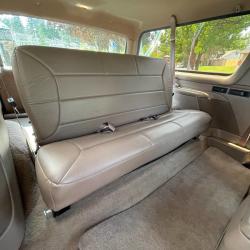 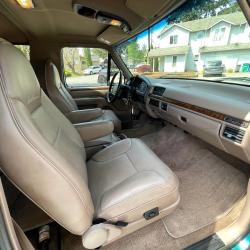 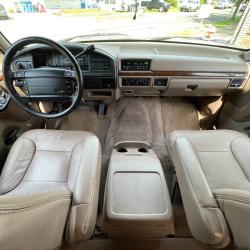 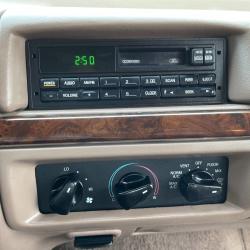 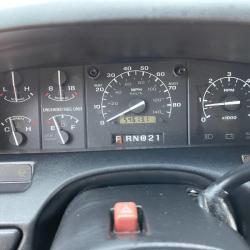 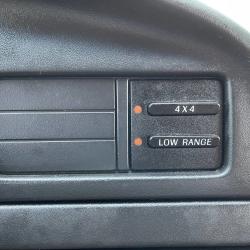 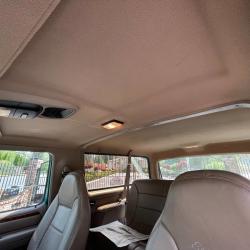 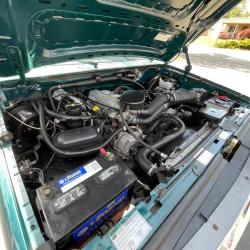 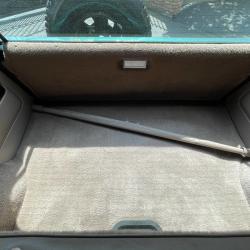 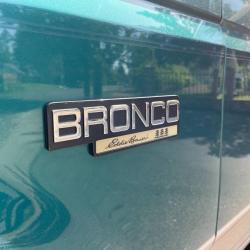 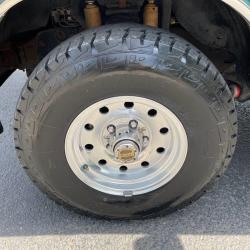 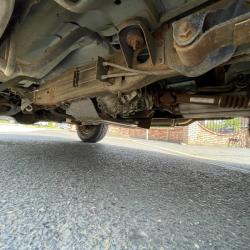 What’s not to love about the final generation of the Ford Bronco? Ford would build the model only through 1996 and then call it quits in favor of the more popular Expedition until just this year when Ford would reintroduce the Bronco as a quasi-retro-modern vehicle based largely on the Escape platform (no longer the F-Series). As such, that marks these 1992-1996 Broncos as the last generation actually built on a truck chassis, but that’s not to take anything away from the newest of the breed – they’re fantastic and people are clamoring to get one, all the while creating increased nostalgia and demand for previous generations. 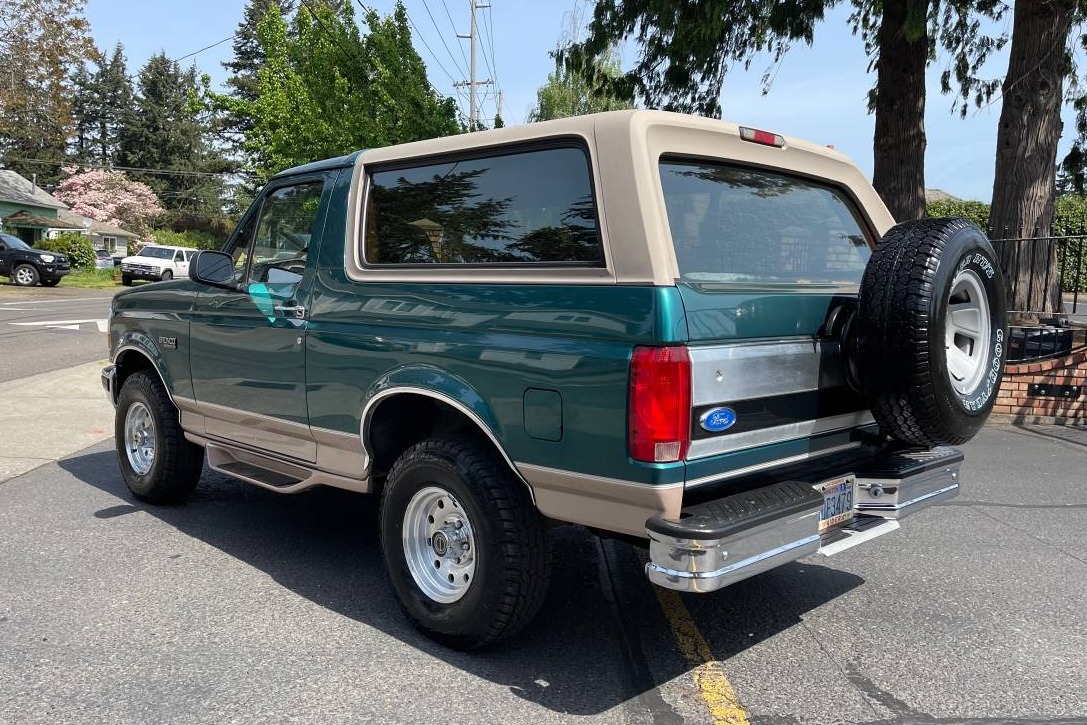 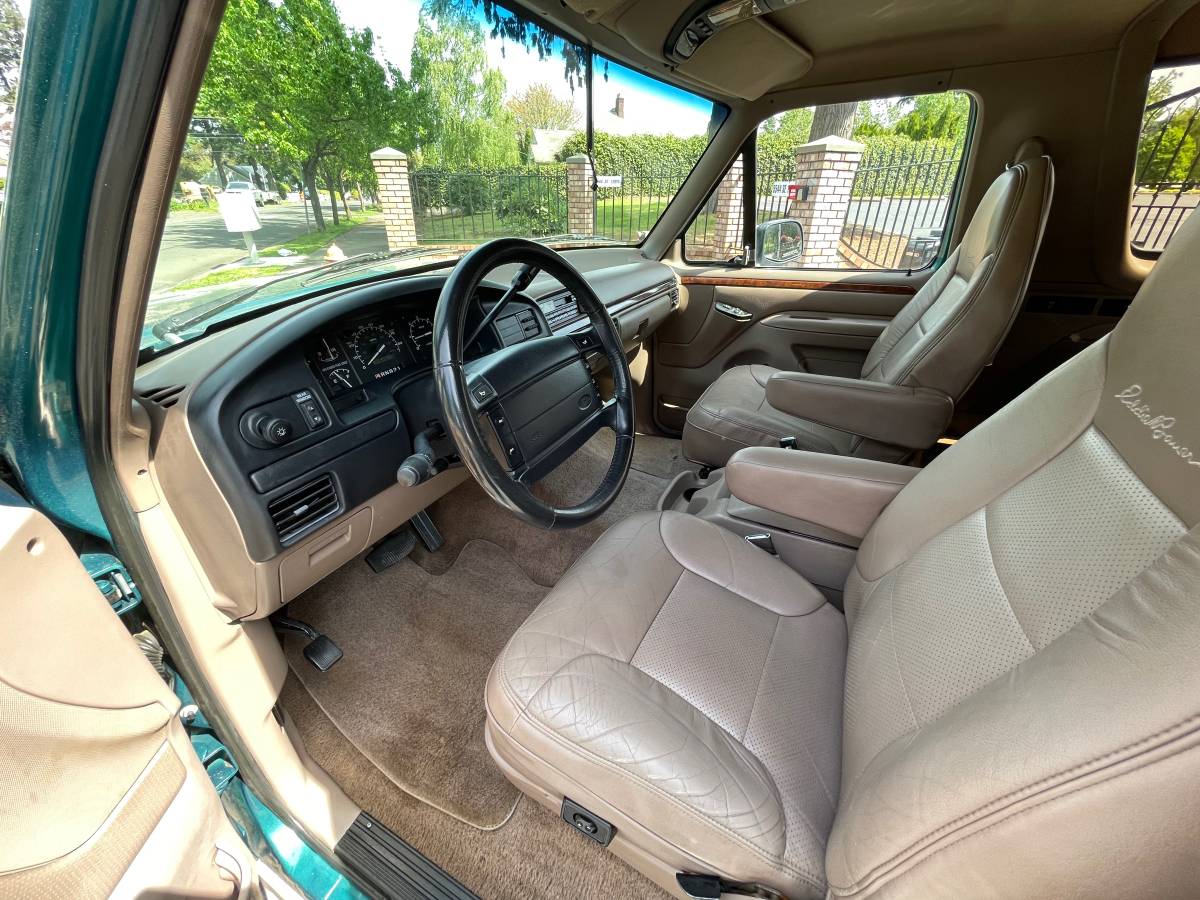 That said, this one is fabulous – it’s got very few miles, appears to be in remarkable condition, is still with the original owner, is massively original itself, and is presented in the relatively rare and extremely attractive color combination of green and tan. It looks to be immaculate, with a straight body, perfect looking paint, and tan leather upholstery that looks supple and blemish free. Of the Eddie Bauer persuasion, this Bronco has some cool embroidery and badging, upscale wood applique inside, a bevy of power accessories and amenities, factory aluminum wheels, side steps, and a general aura that it was meant for crowd appreciating creature comforts and styling extras. Wearing brand new off-road tires, the Bronco is said to be without rust or blemishes, and we tend to believe it, given the pictures available. While there’s a picture of the engine, it’s hard to tell if it’s the standard 5.0L V8 or the optional 5.8L V8, but, zooming in, the stamping seems to be of the latter, which is good for a little more power. Equipped with the push-button 4x4 engagement, going off road is a thing of ease with these Broncos – no quirky shifters jutting out of the floor, just lock the lugs, press, and go. While it’s not hard to find decent Broncos of this generation, this one has some nice pieces to its puzzle that make us think it’d be a good one to snap up. 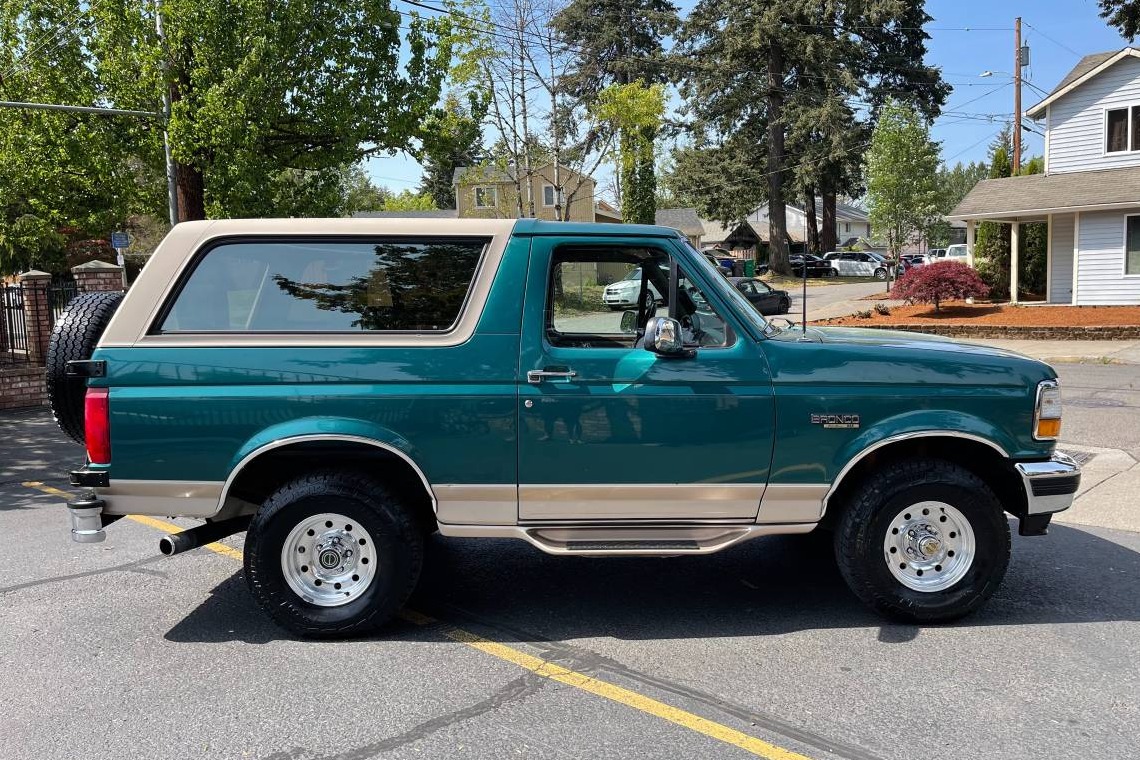 ‘90s Broncos have become one of those out-of-nowhere collector cars that very few saw coming, and as with all cars, mileage and condition are paramount factors in regards to value. This on ain’t cheap, but given the market, we think it’s very fairly priced.