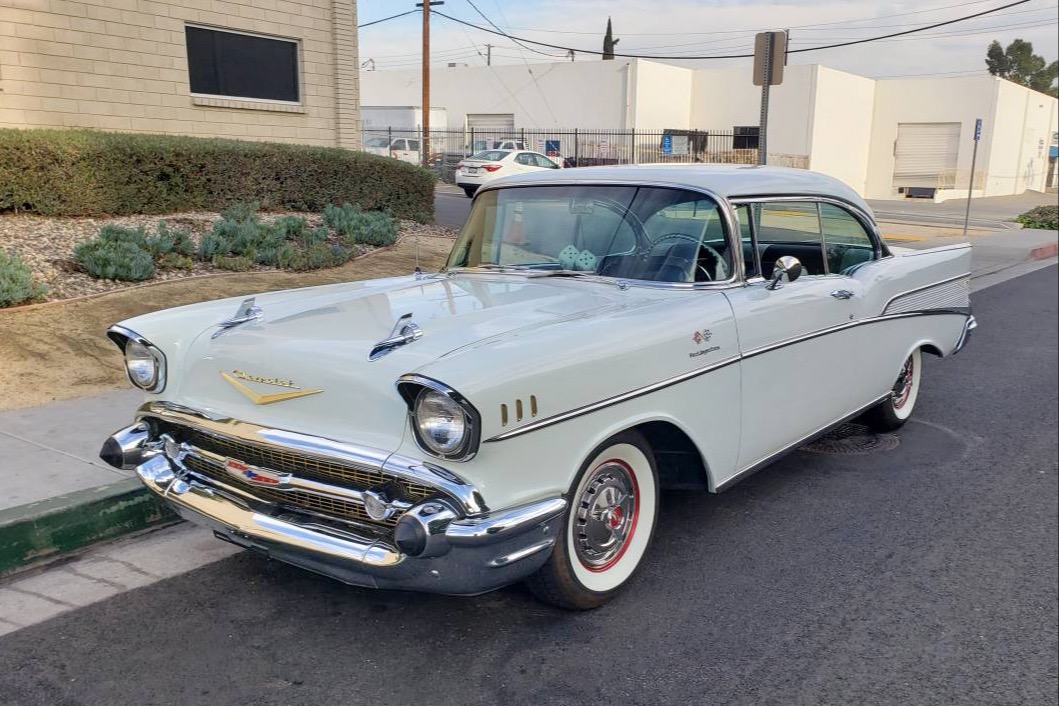 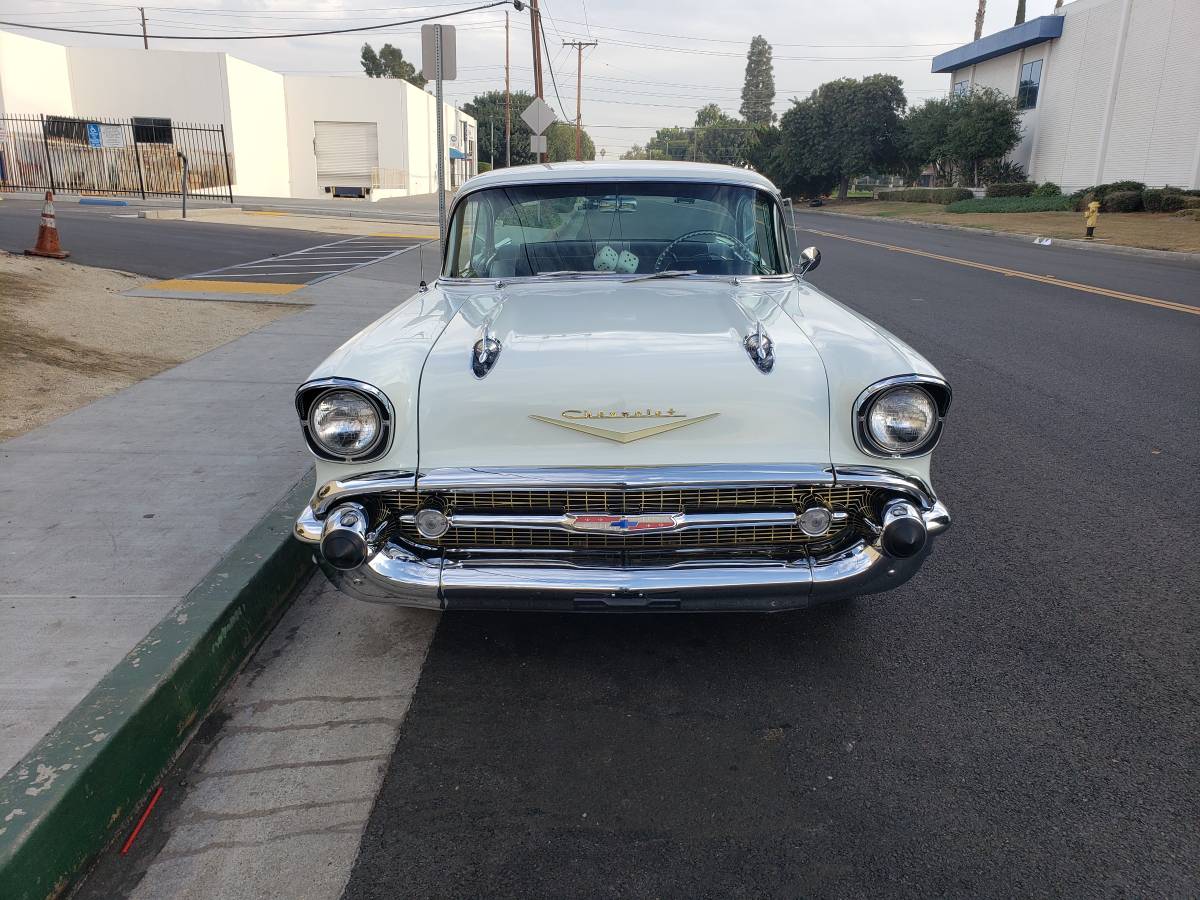 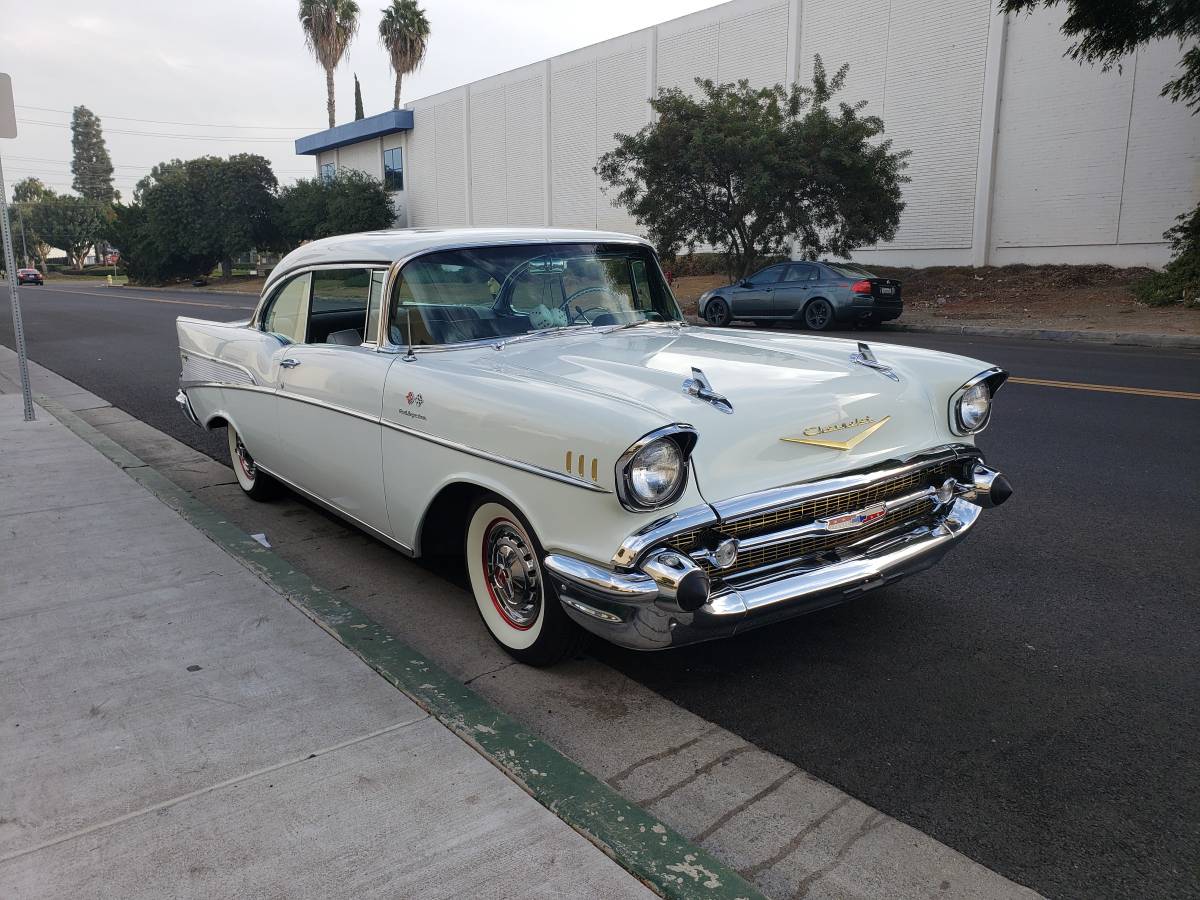 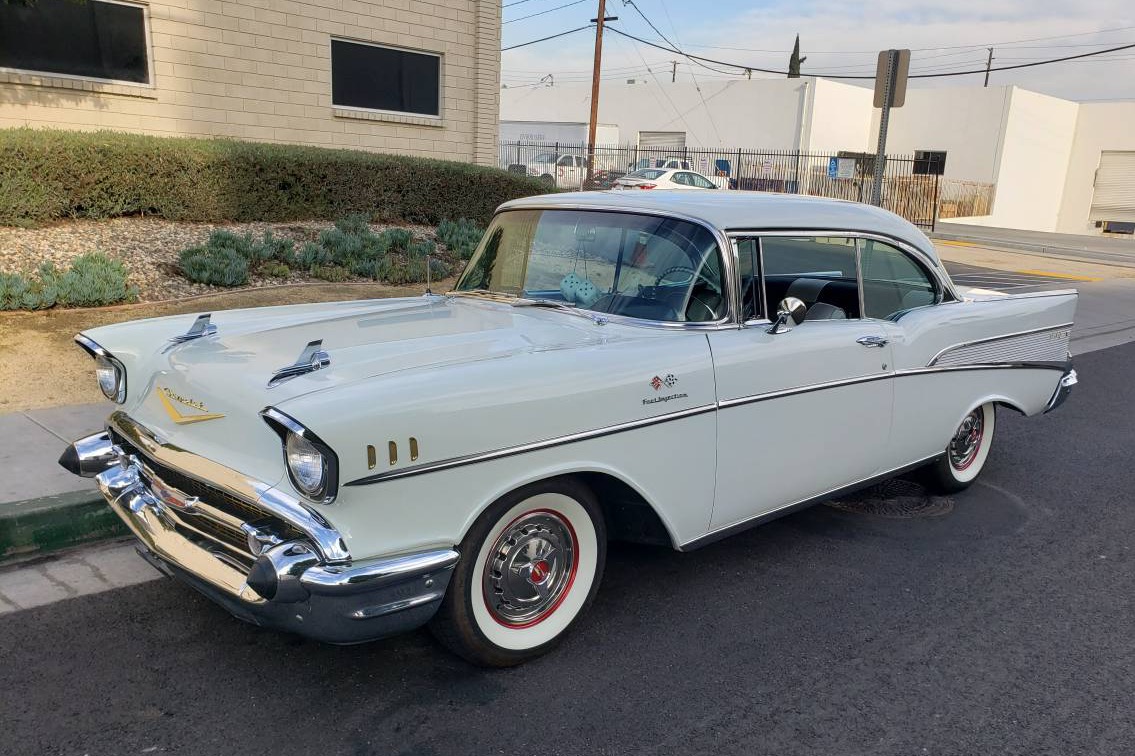 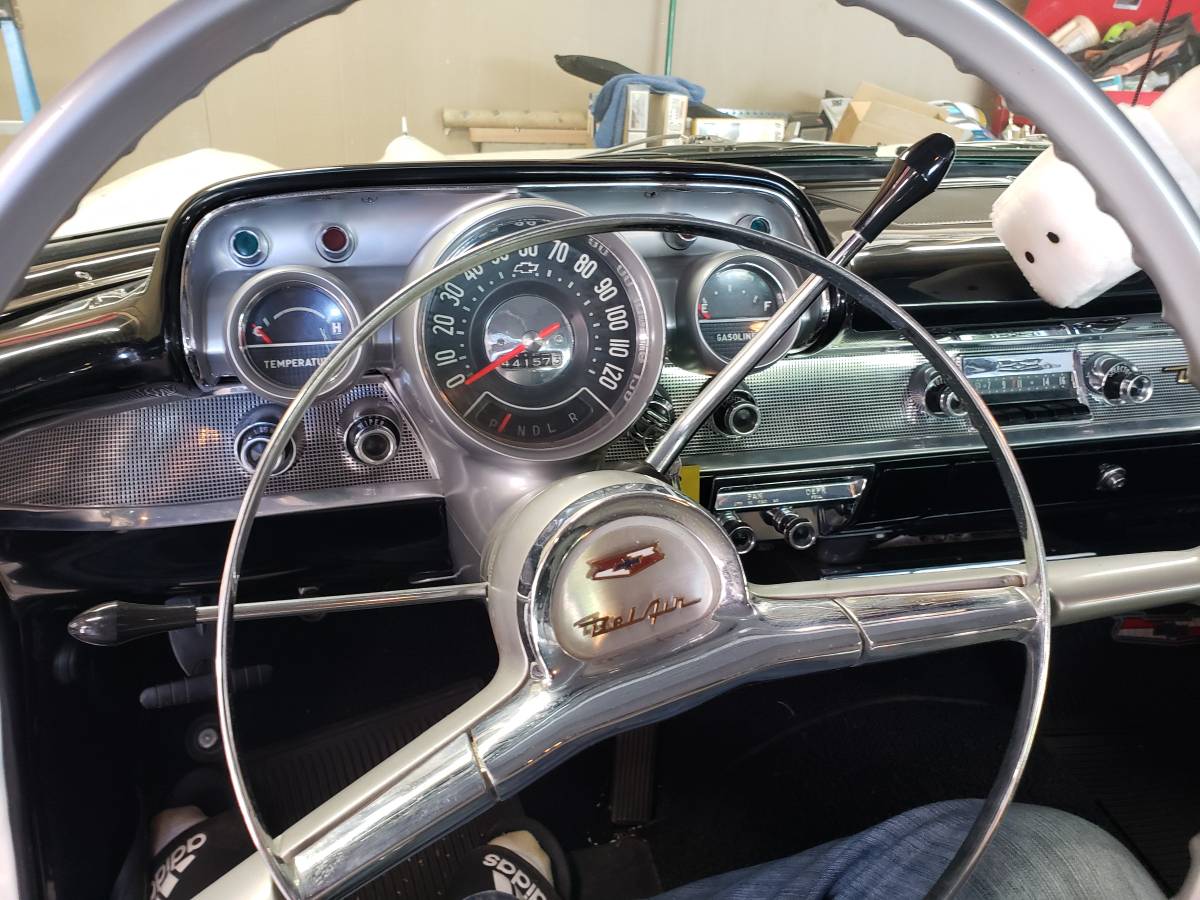 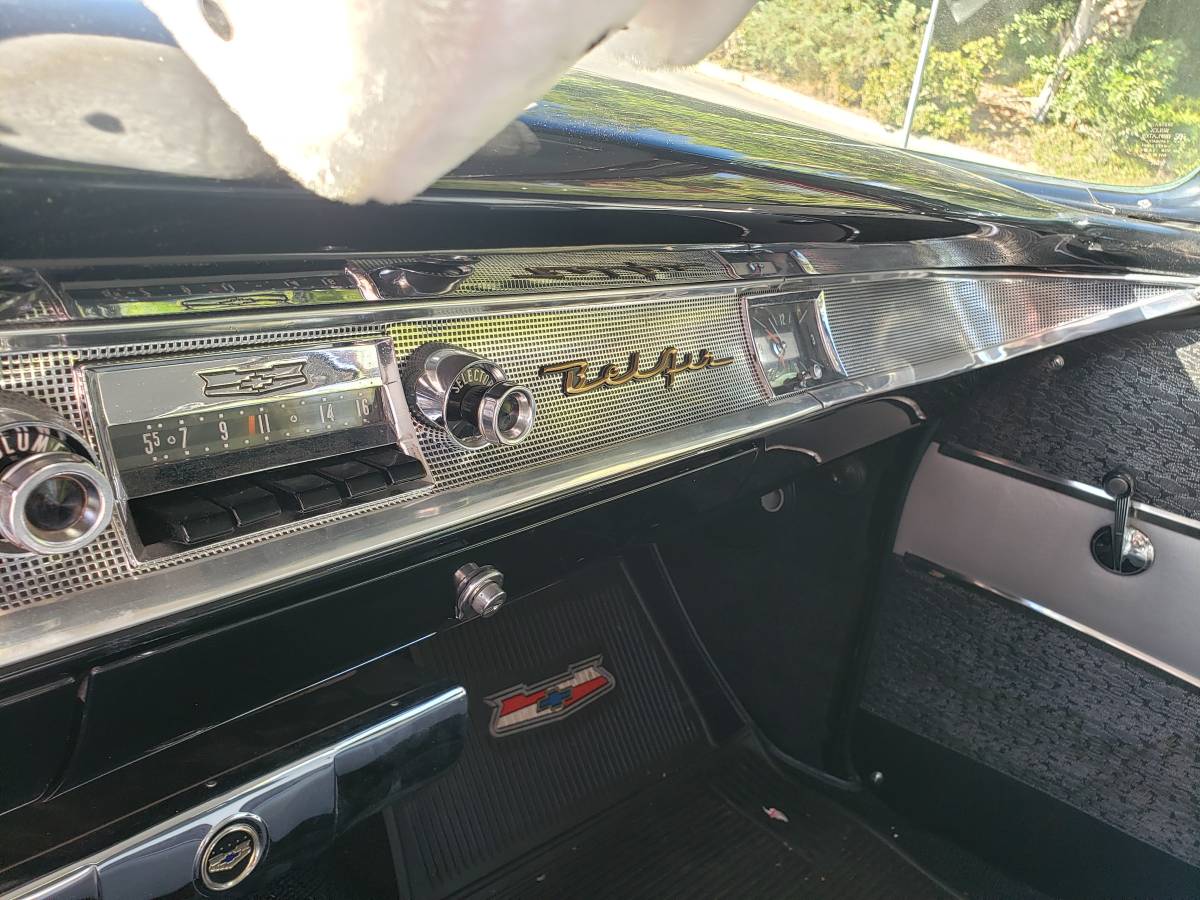 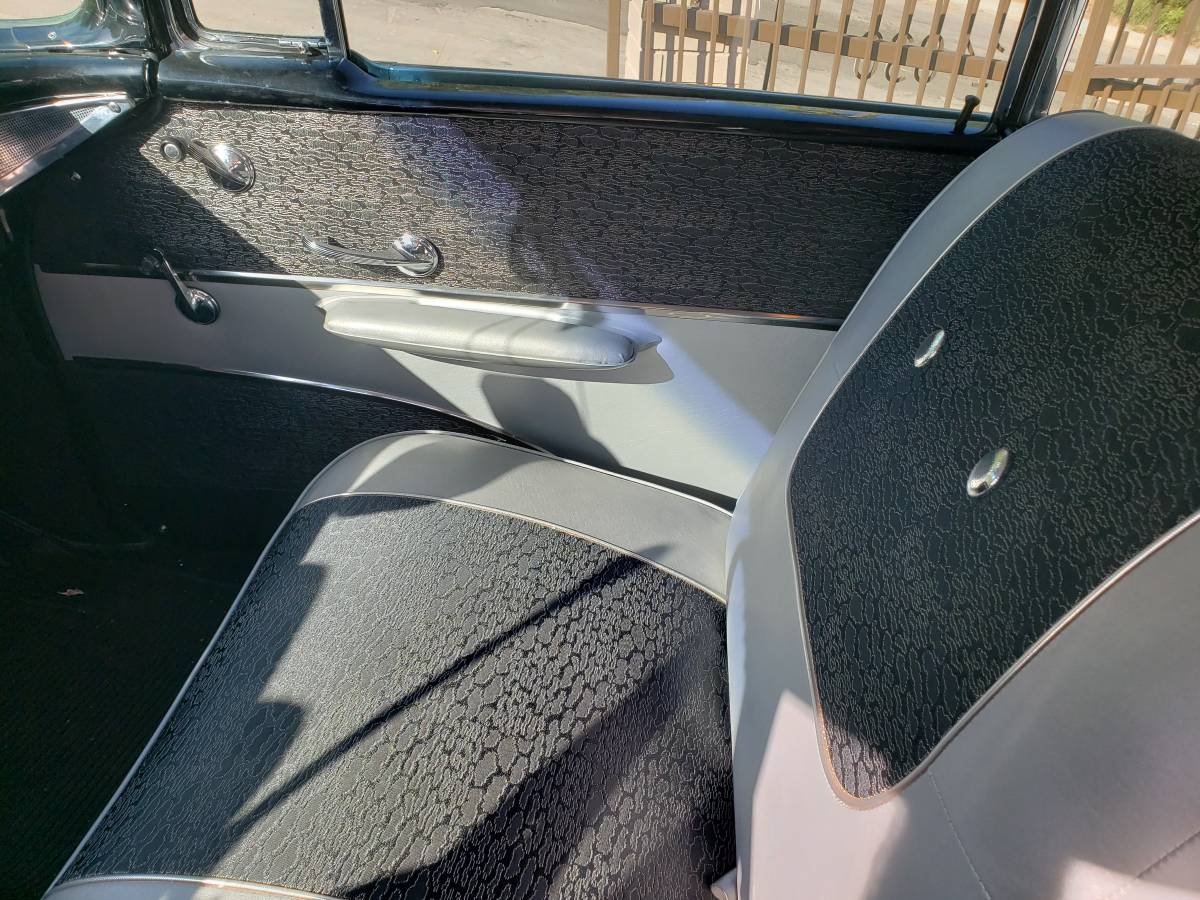 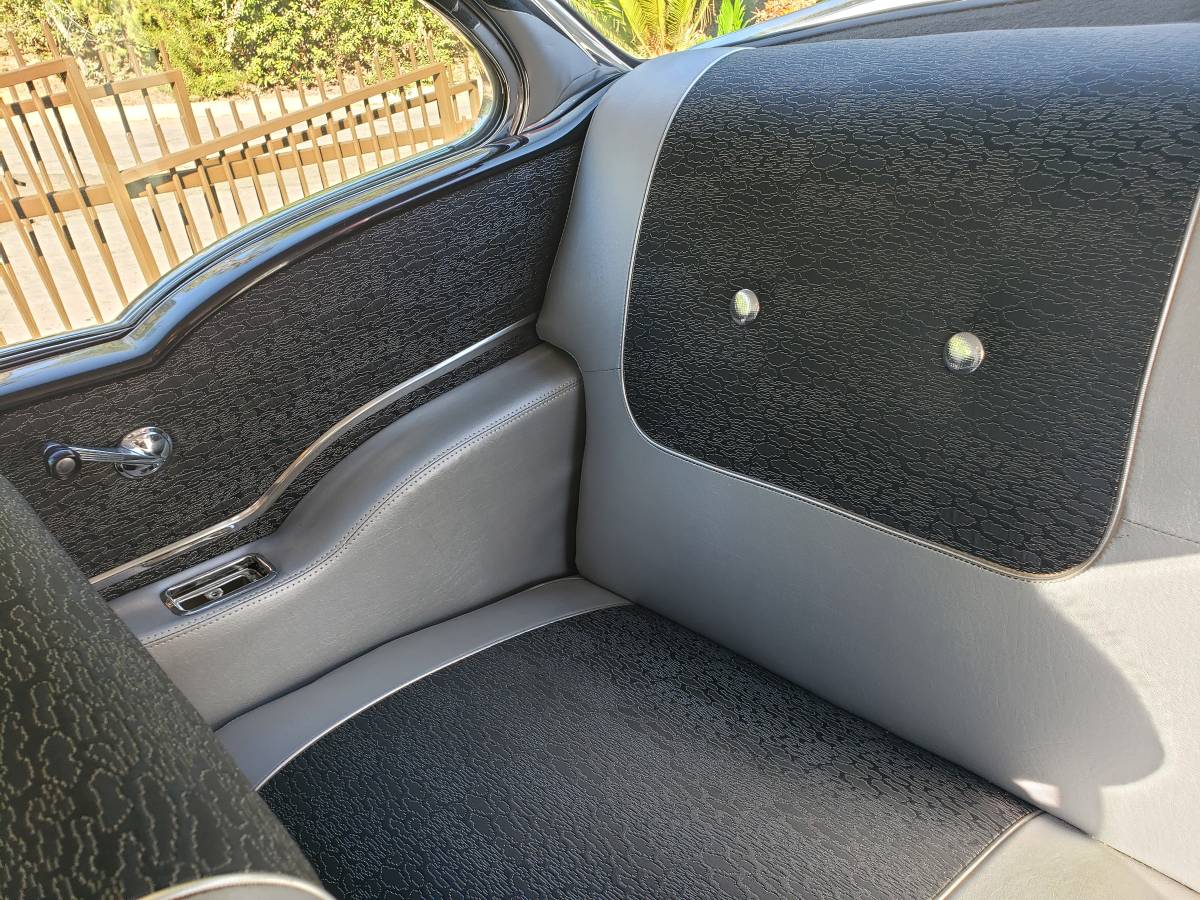 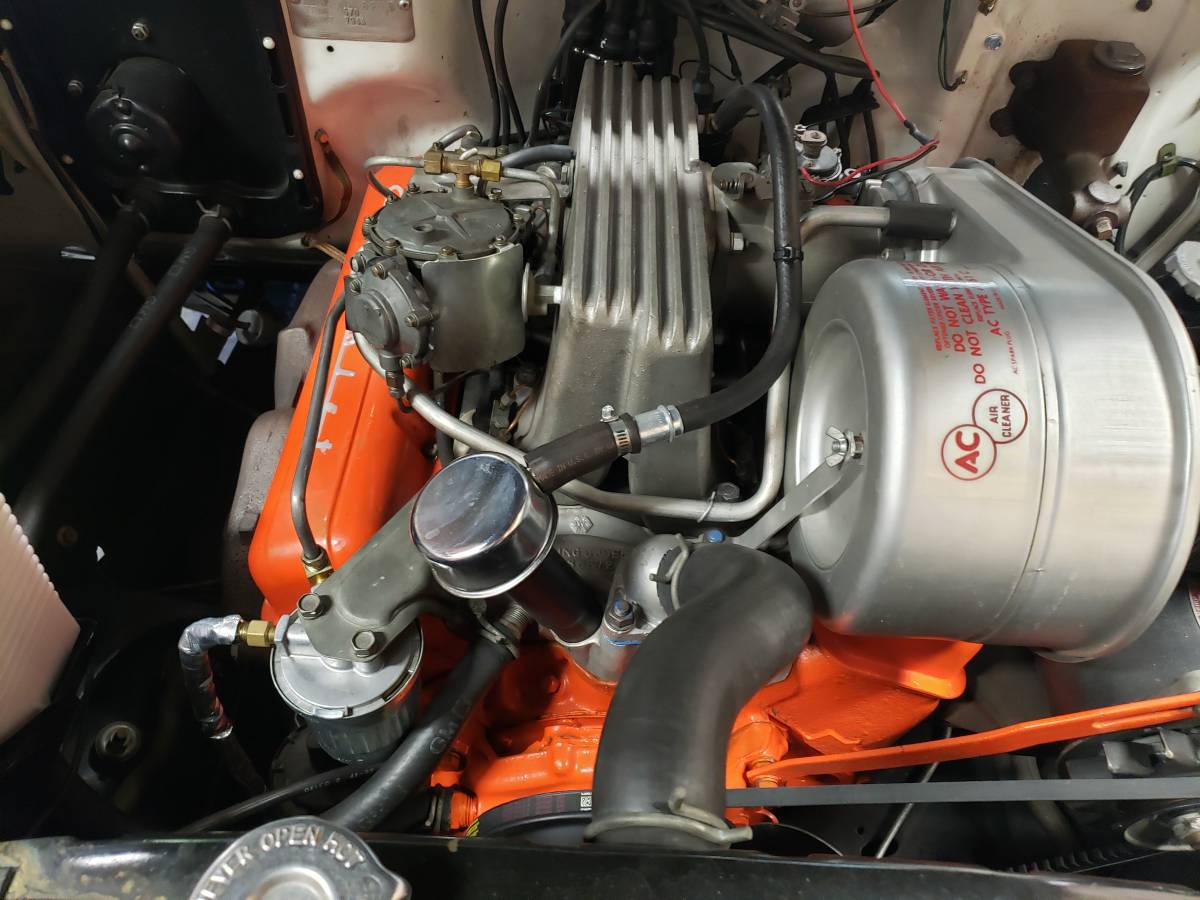 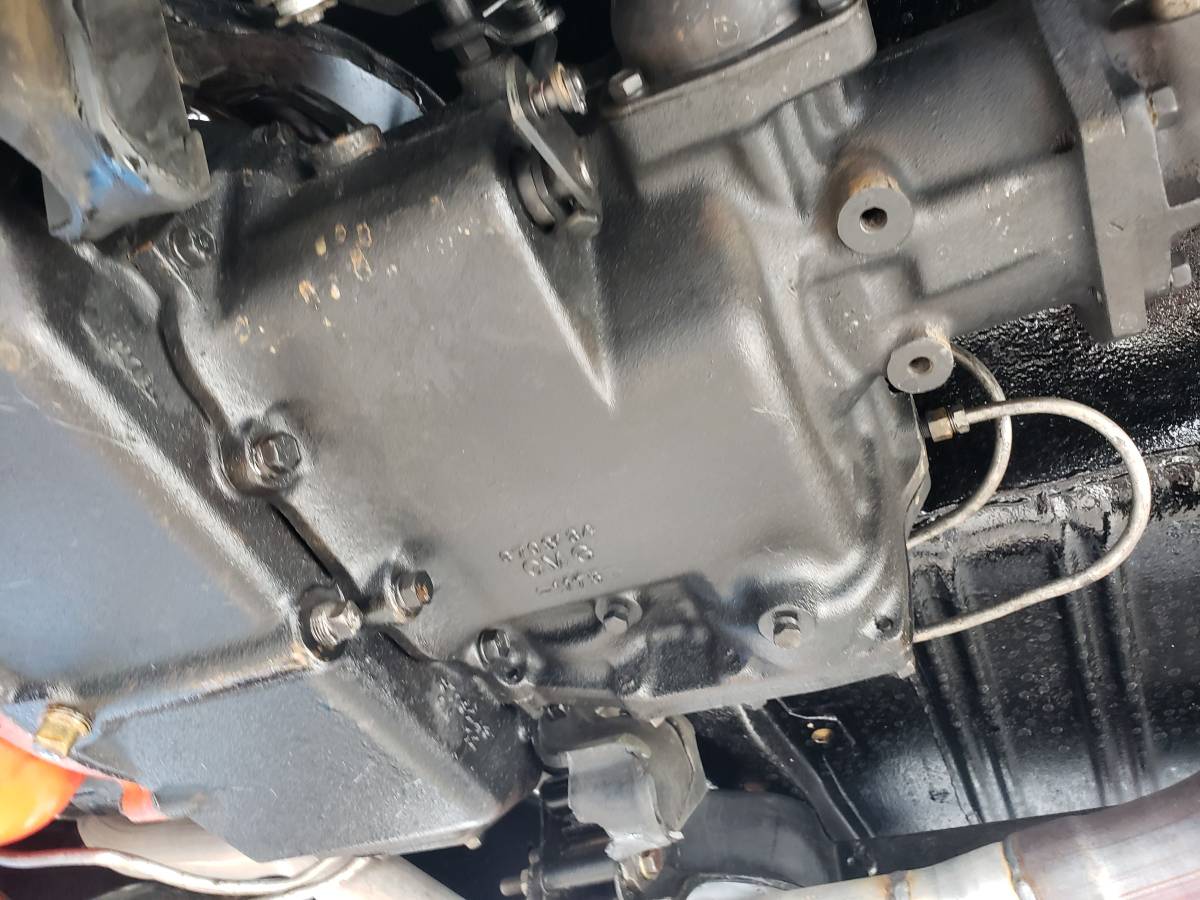 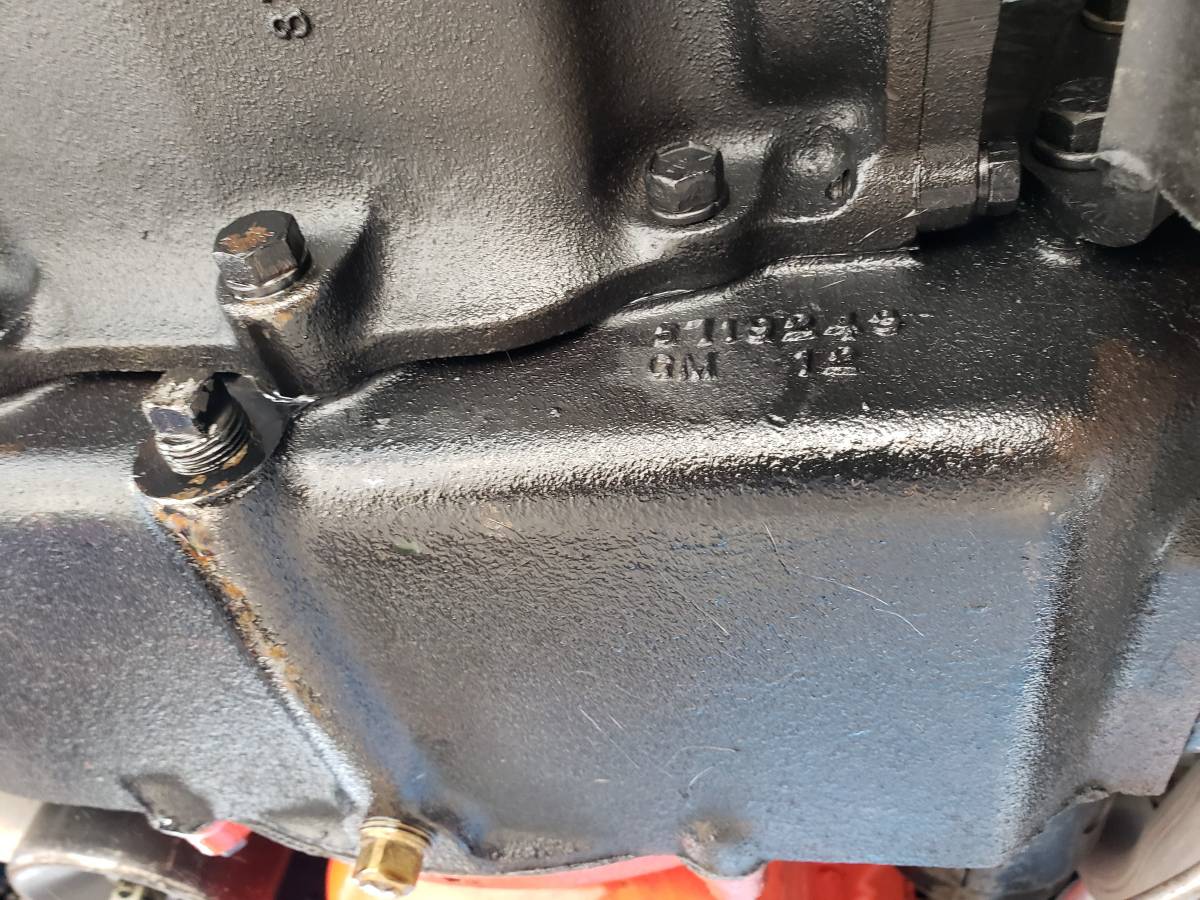 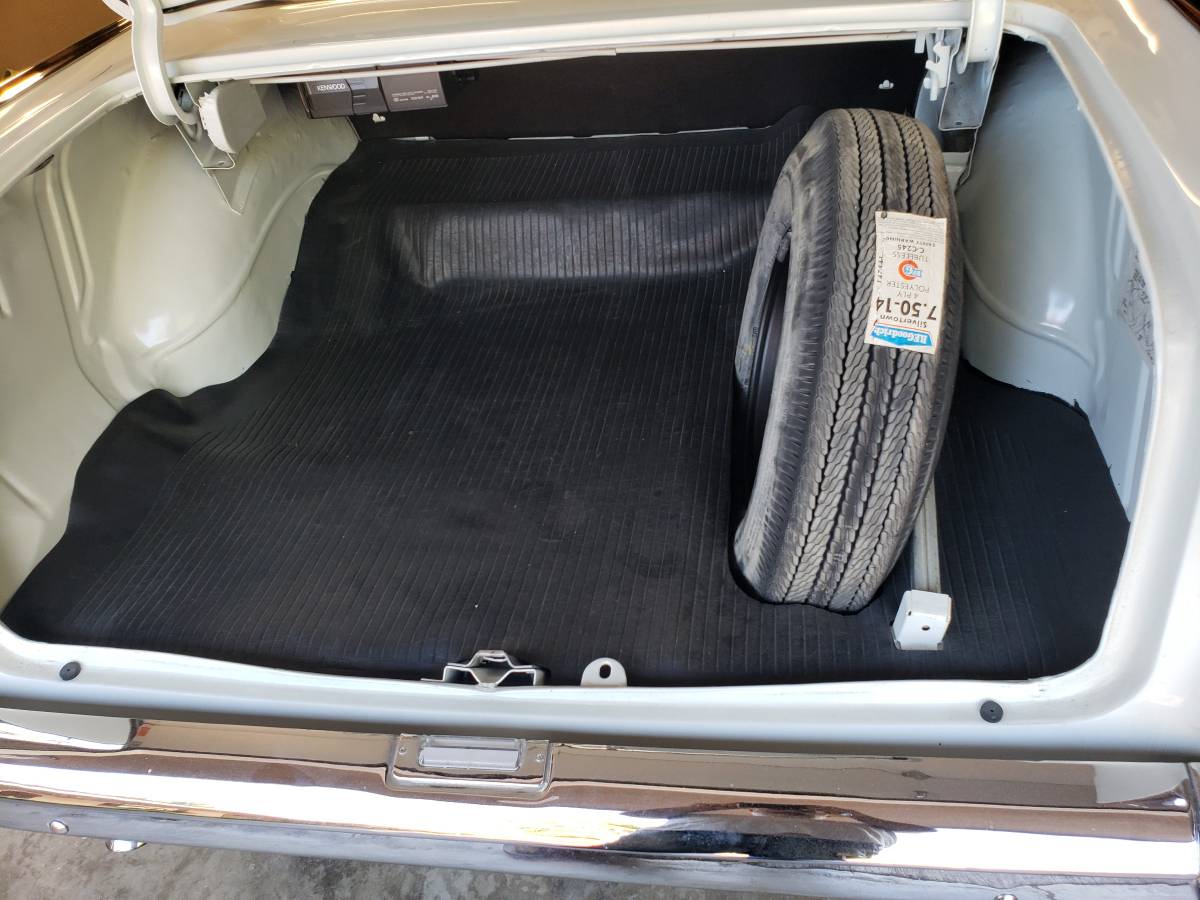 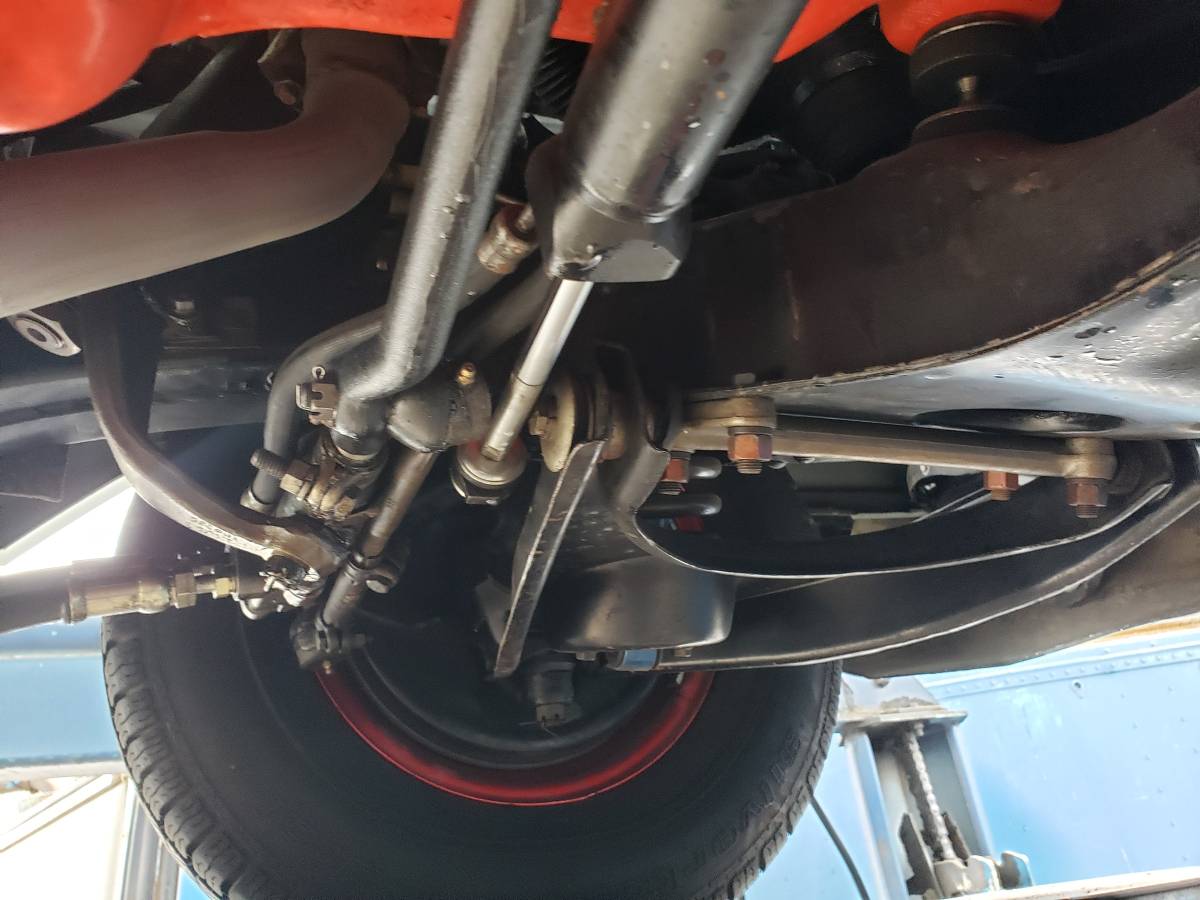 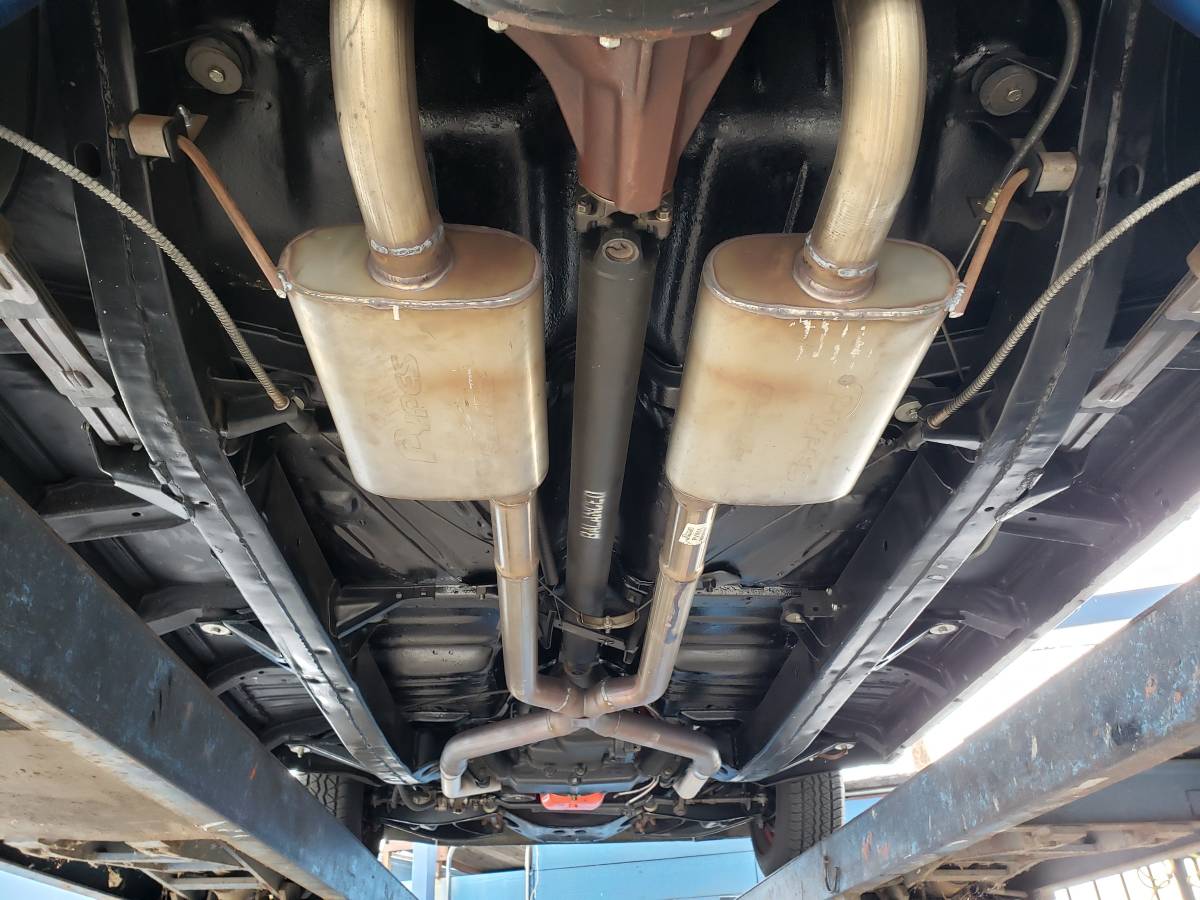 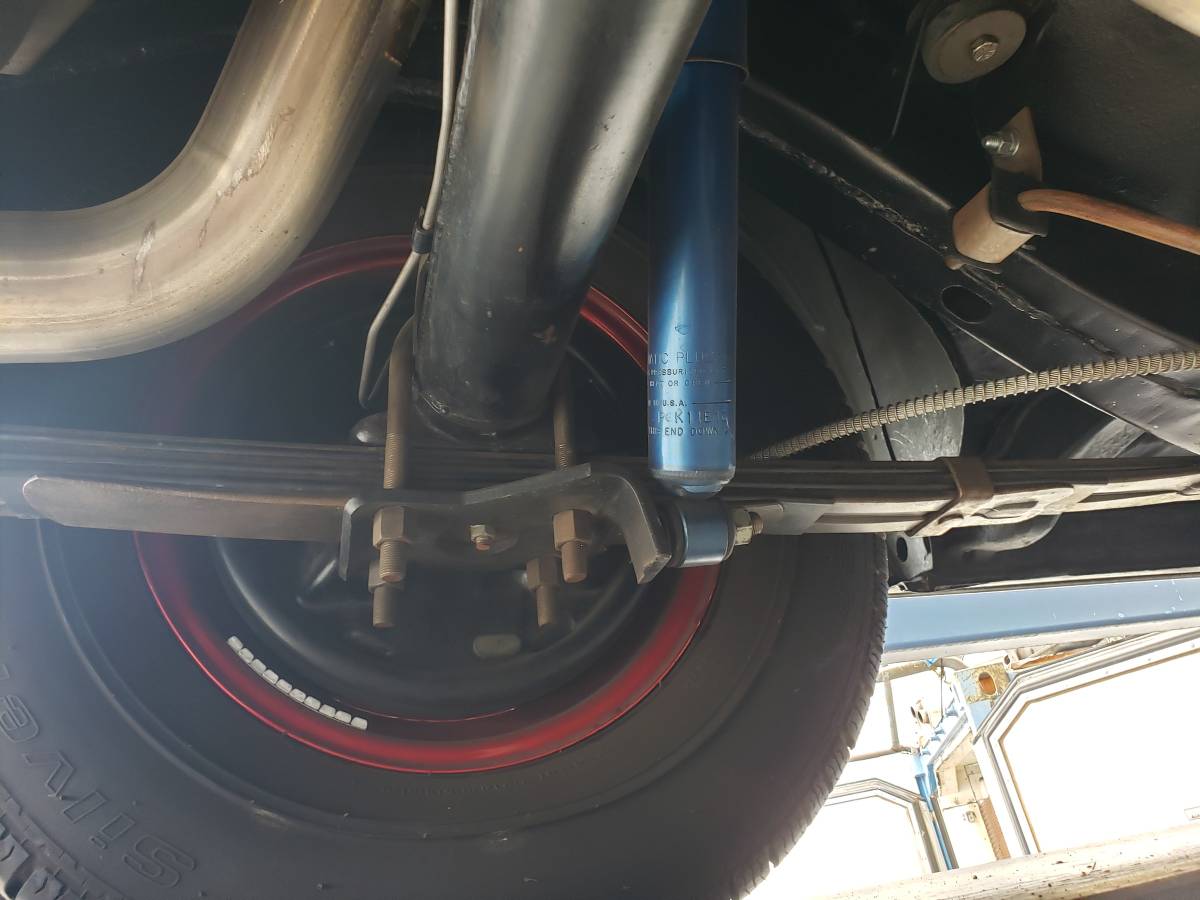 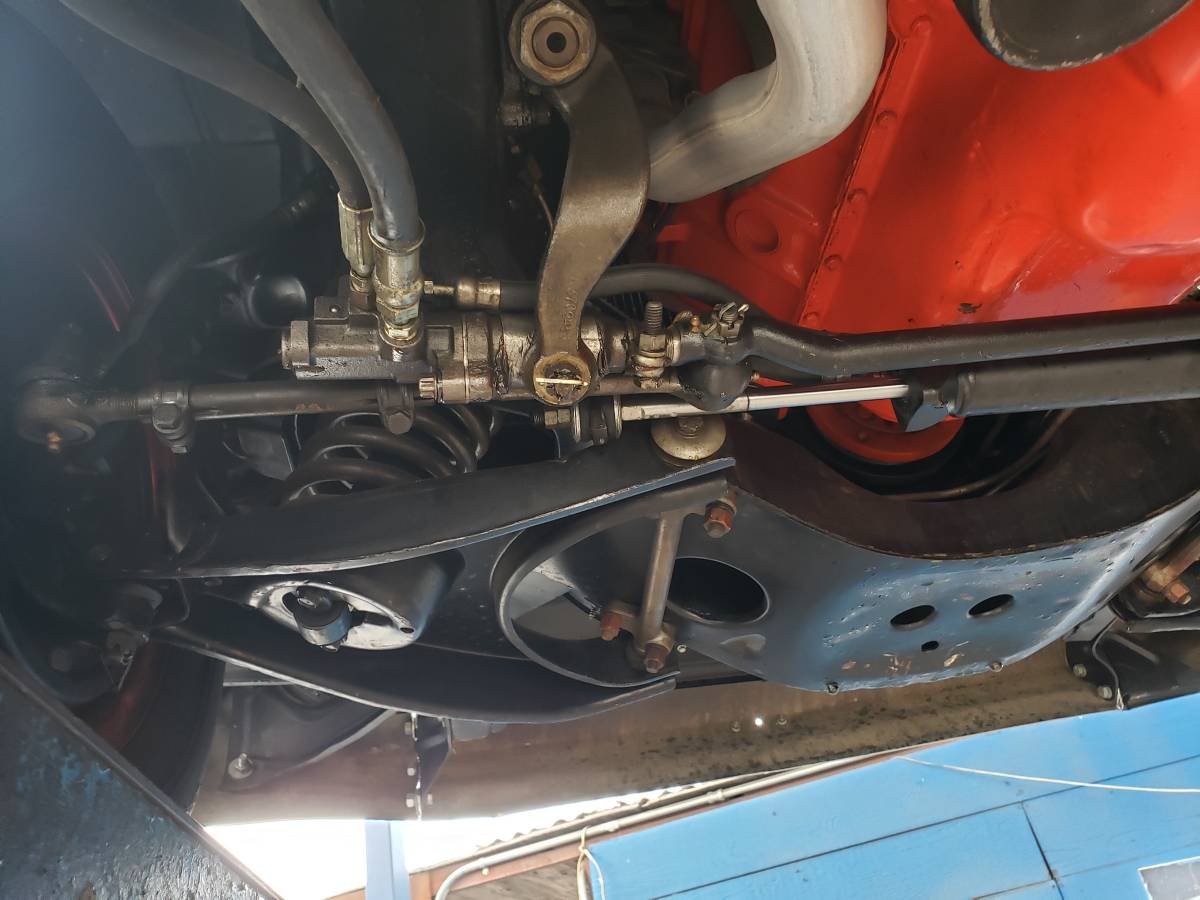 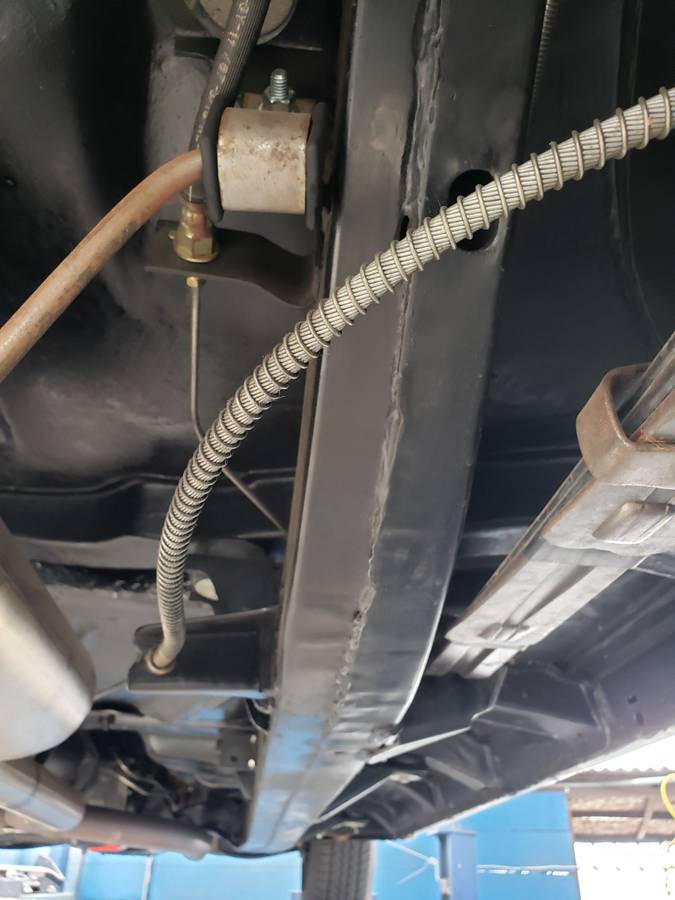 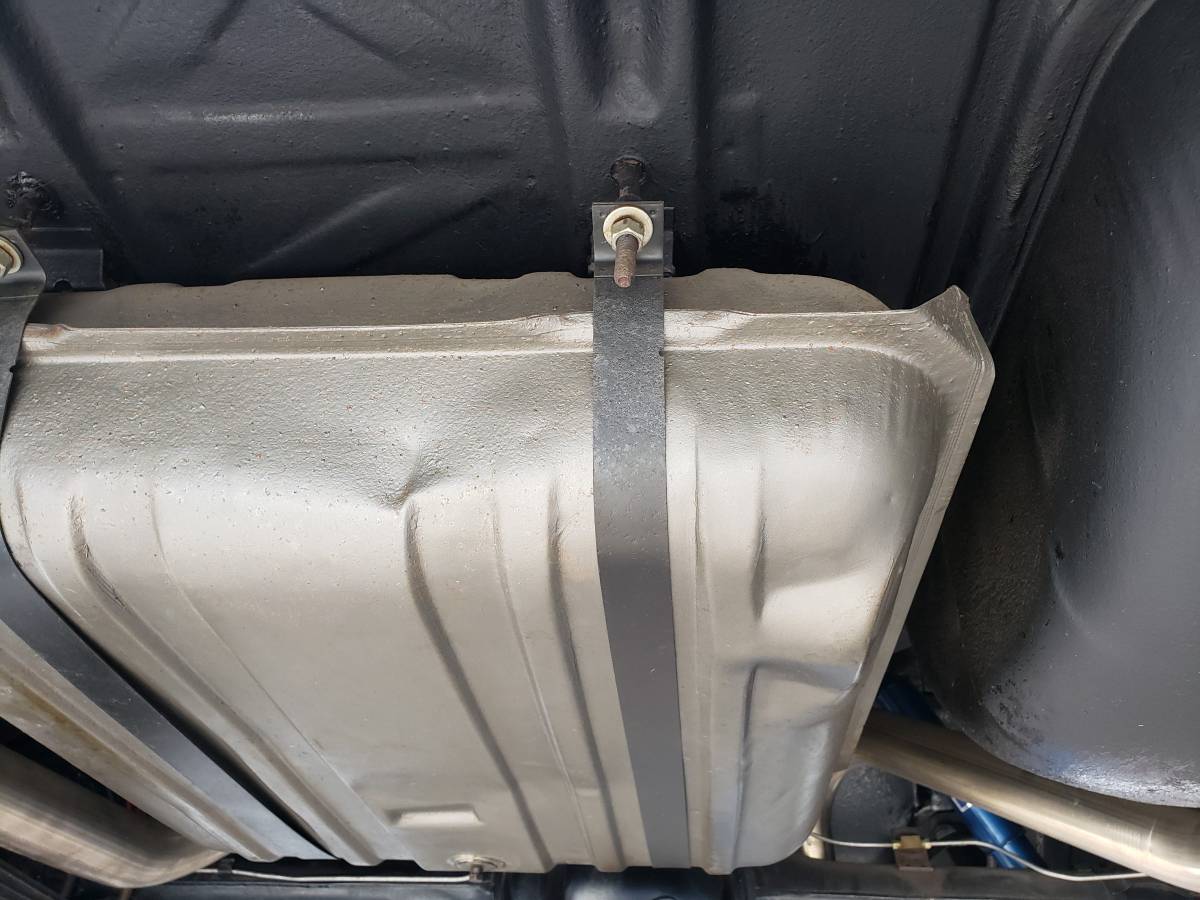 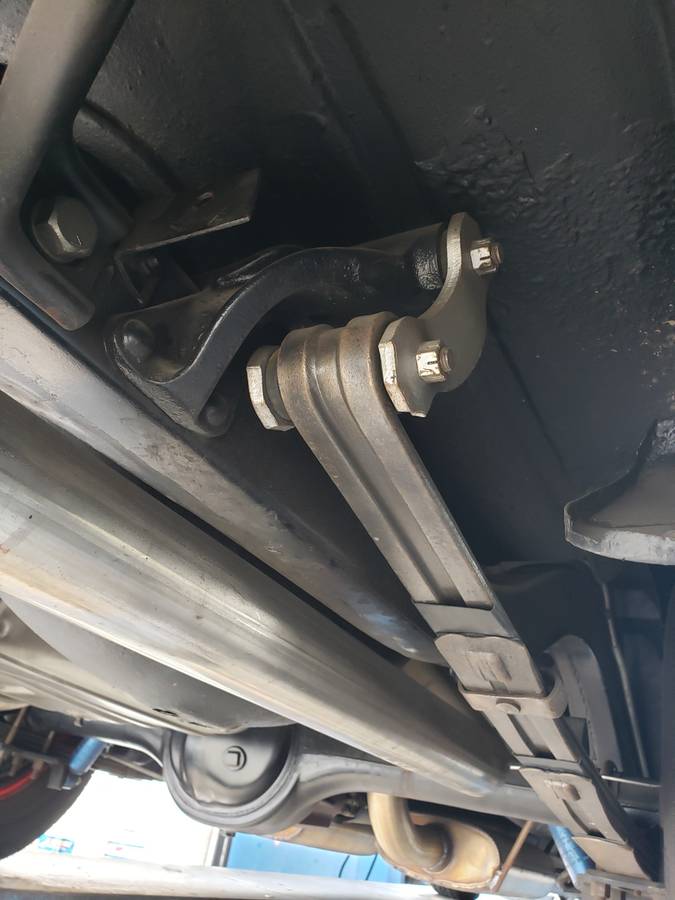 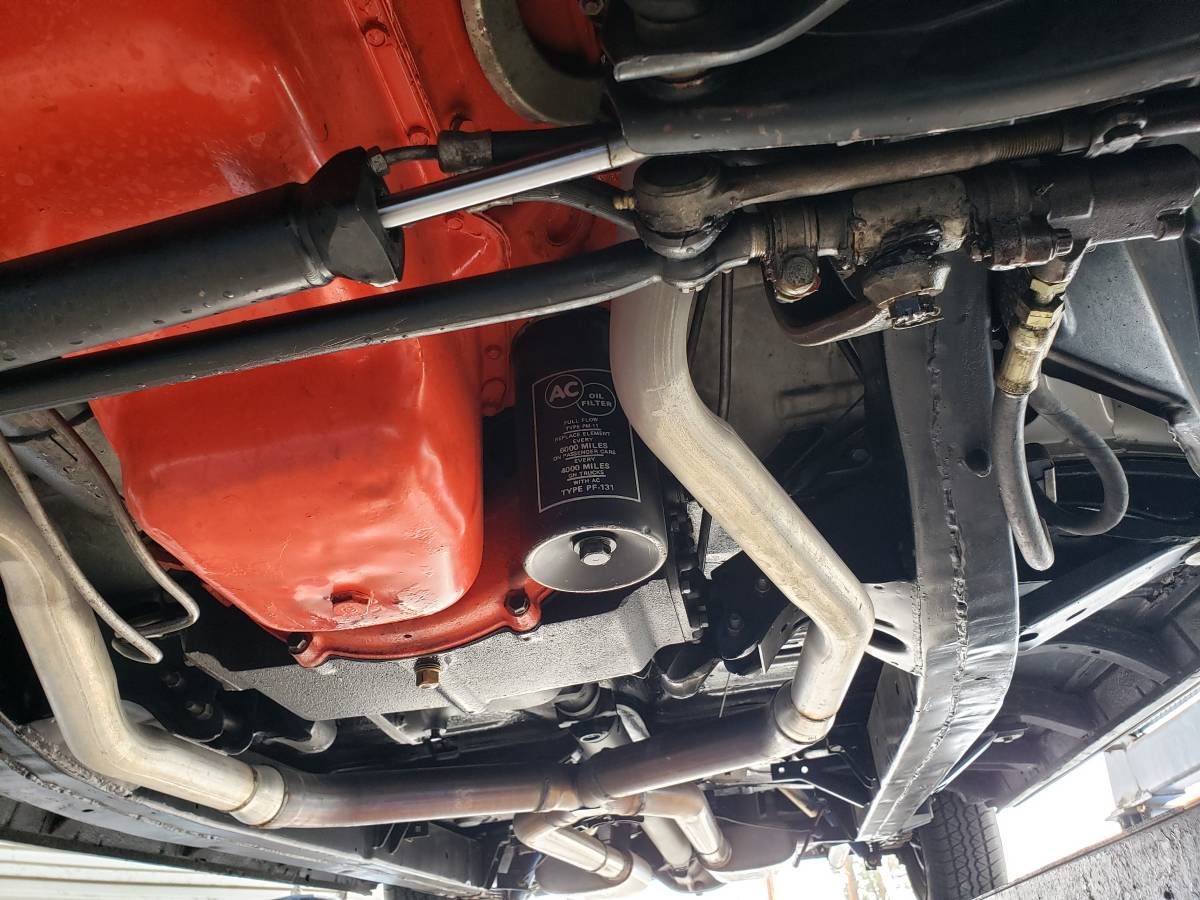 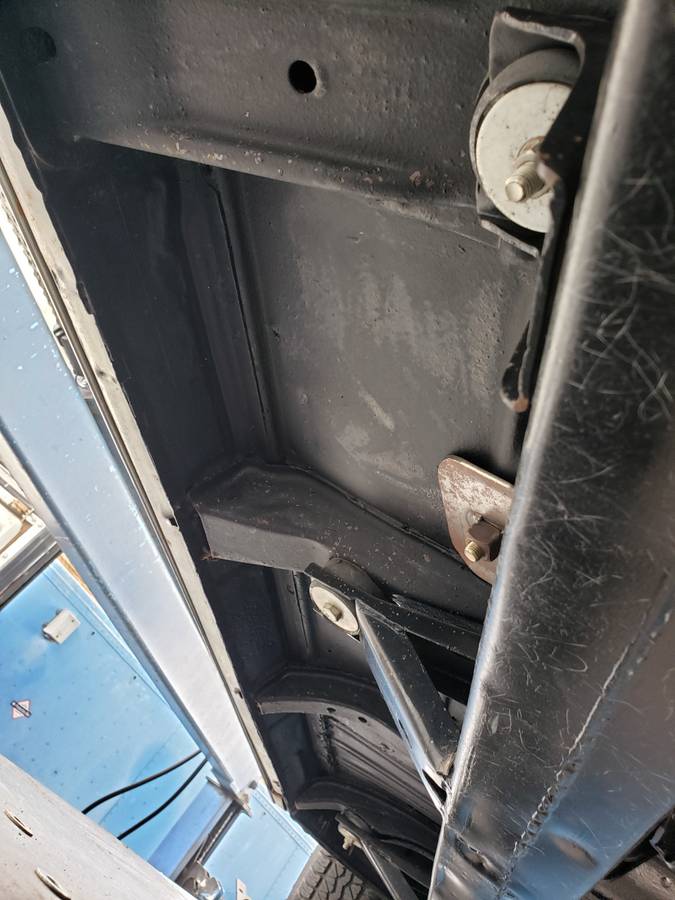 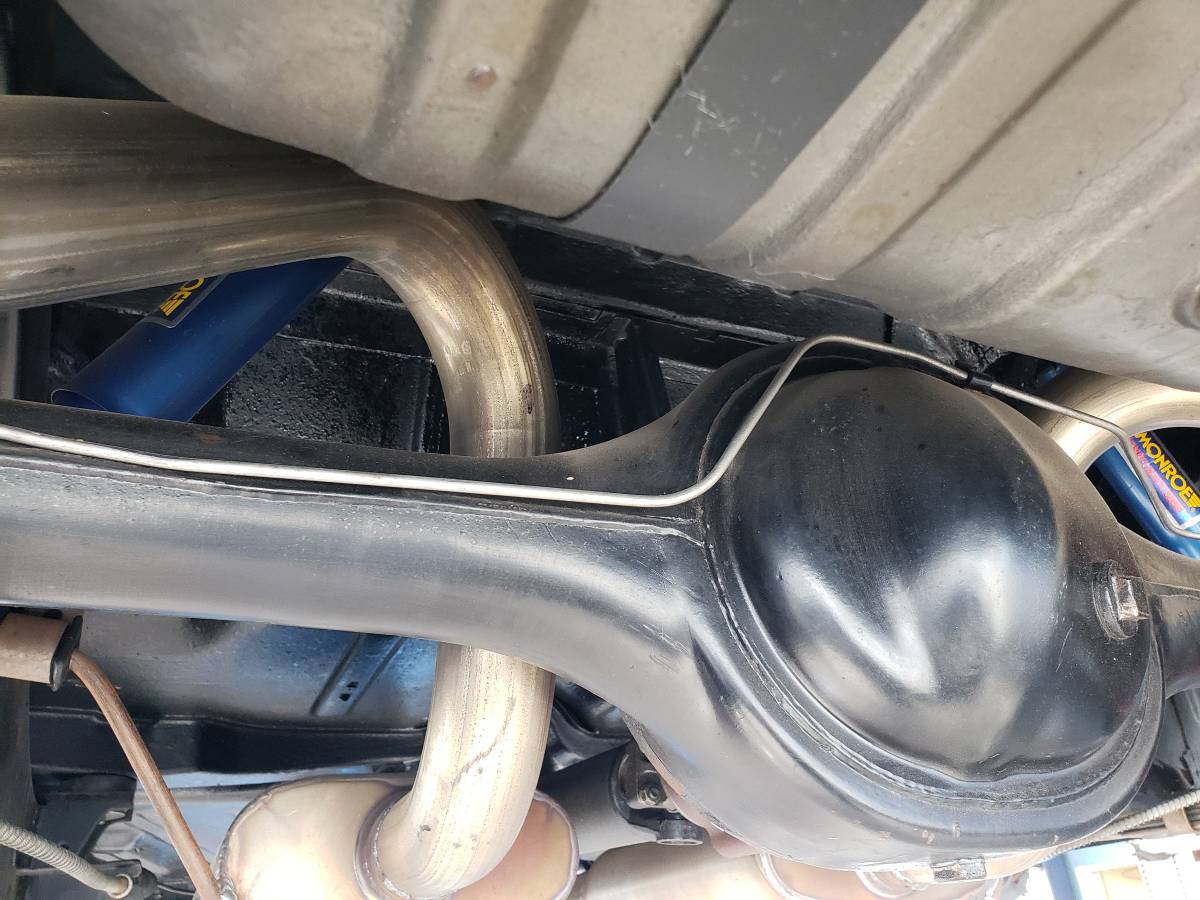 Following the release of the new-for-1955 Chevrolets with their excellent styling and powerful small-block V8 engines, GM’s Chevrolet division gained a totally new reputation for performance and style. The small-block grew to 283 cubes by 1957 and soon it dominated NASCAR ovals, especially with Rochester mechanical fuel-injection. Rated output of the “Fuelie” was 250 horsepower with a hydraulic camshaft and new Turboglide automatic transmission and up to 283 hp – a magical one horsepower per cubic inch – with the solid-lifter “Duntov” cam and three-speed manual transmission. Despite Chevrolet’s success on the track, including Buck Baker’s 1957 NASCAR Grand National championship, the AMA (American Manufacturers’ Association) racing ban abruptly halted Chevrolet’s overt and aggressive factory-backed competition program, if only temporarily. An unknown few fuel-injected Chevrolets were built for ’57, with the $550 option price for the sophisticated induction system helping keep build numbers low.

Choosing to let their online photos do the talking, the seller of this very nice fuel-injected 1957 Chevrolet Bel Air 2-door hardtop describes it as an older frame-off restoration. While not quite in show quality as now offered for sale, it looks like some targeted detail work should elevate its presentation considerably. But if you’re like us, cars were built to drive and not just show. And with a 250hp “Fuelie” engine and Turboglide automatic, this 1957 Bel Air will make an enjoyable and drivable classic cruiser that has enough performance to startle many other drivers with a trough of your right foot at the stoplight. More information would certainly be required before purchasing this car, but it sure looks great to us so far.

The value discussion can be somewhat animated for these cars since it is next to impossible to confirm the factory-originality of a fuel-injected Chevrolet passenger car unless the original sale paperwork contains proof. Hagerty’s current Price Guide values the 250hp fuel-injected ’57 Bel Air 2-door hardtop from $28,900 for a #4 driver, $42,700 for a good #3 car, $65,200 for an excellent #2 and $81,400 for a #1 concours example. The seller knows what they have in their hands and from their online sale ad seems a bit reticent to answer questions; however, that is nothing that can’t be rectified with a serious discussion and some signs of positive intent on behalf of prospective purchaser. This highly correct-appearing and well maintained older restoration seems to represent pricing a bit on the high side, but then again, fuel-injected Bel Airs are not at all common and with their race-derived engine, wonderfully flamboyant styling and this car’s visually stunning interior, it might be worth the premium.