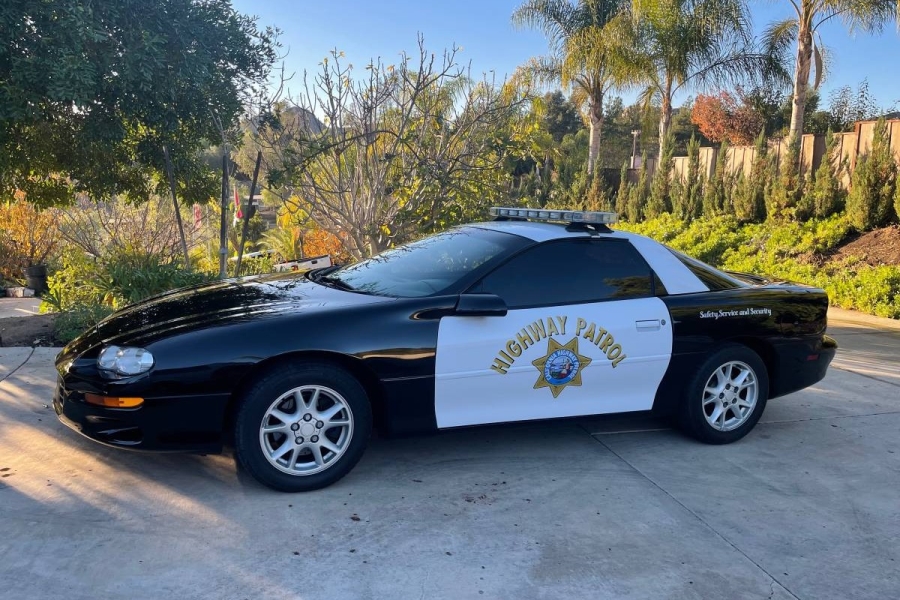 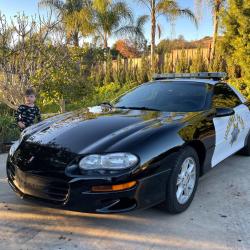 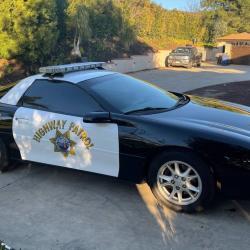 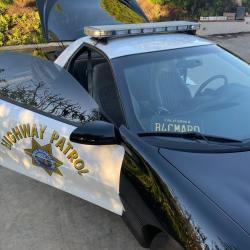 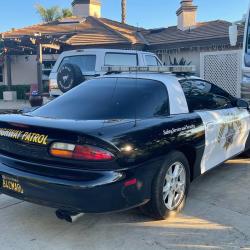 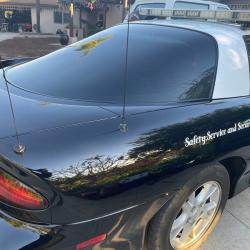 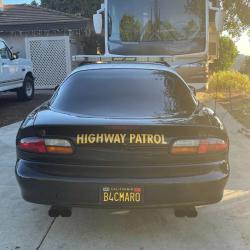 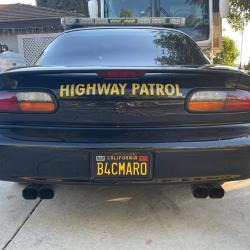 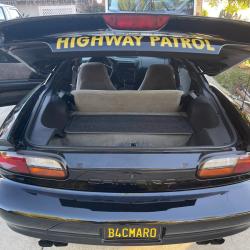 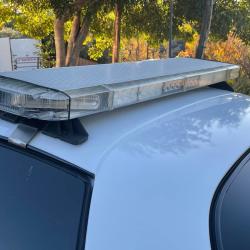 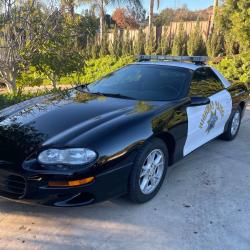 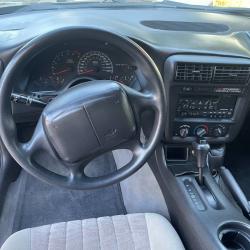 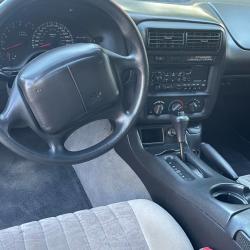 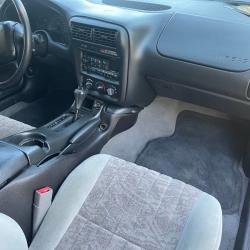 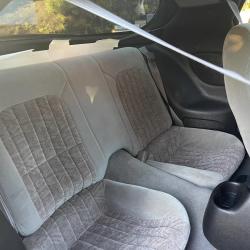 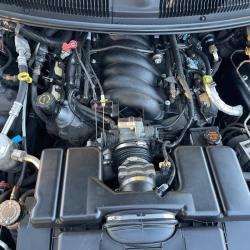 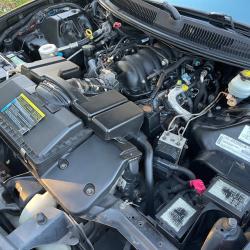 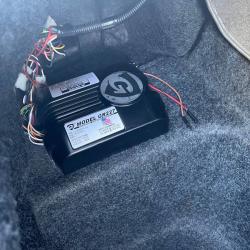 Competing against Ford’s successful Fox-based Mustang police cars, Chevrolet unleashed the elite B4C Special Equipment Option police package in 1991 with the 3rd-Generation Camaro RS. Continued with the new 1993 Camaro, these high-spec B4C cars gave police services the necessary firepower to chase down virtually any speeder at will. Availability continued through the end of 4th-Gen Camaro production at GM Canada’s Ste. Therese, Quebec assembly plant in 2002. Featuring heavier-duty equipment than “regular” Camaros and several police-specific features, the B4C cars were not badged “Z/28” and were officially designated a somewhat lower-key ‘RS’. They include oversized front and rear sway bars, a high-output alternator powering police lights and radios, HD brakes, separate engine, power steering, and transmission coolers, and a certified 145 mph speedometer. While not built-in huge numbers, all survivors are sought-after for their unique heritage and awesome, heavy-duty, police-spec features. According to marque enthusiasts citing GM production data, just 708 B4C Camaros were built for 2002, including 583 automatics and 125 6-speed cars. 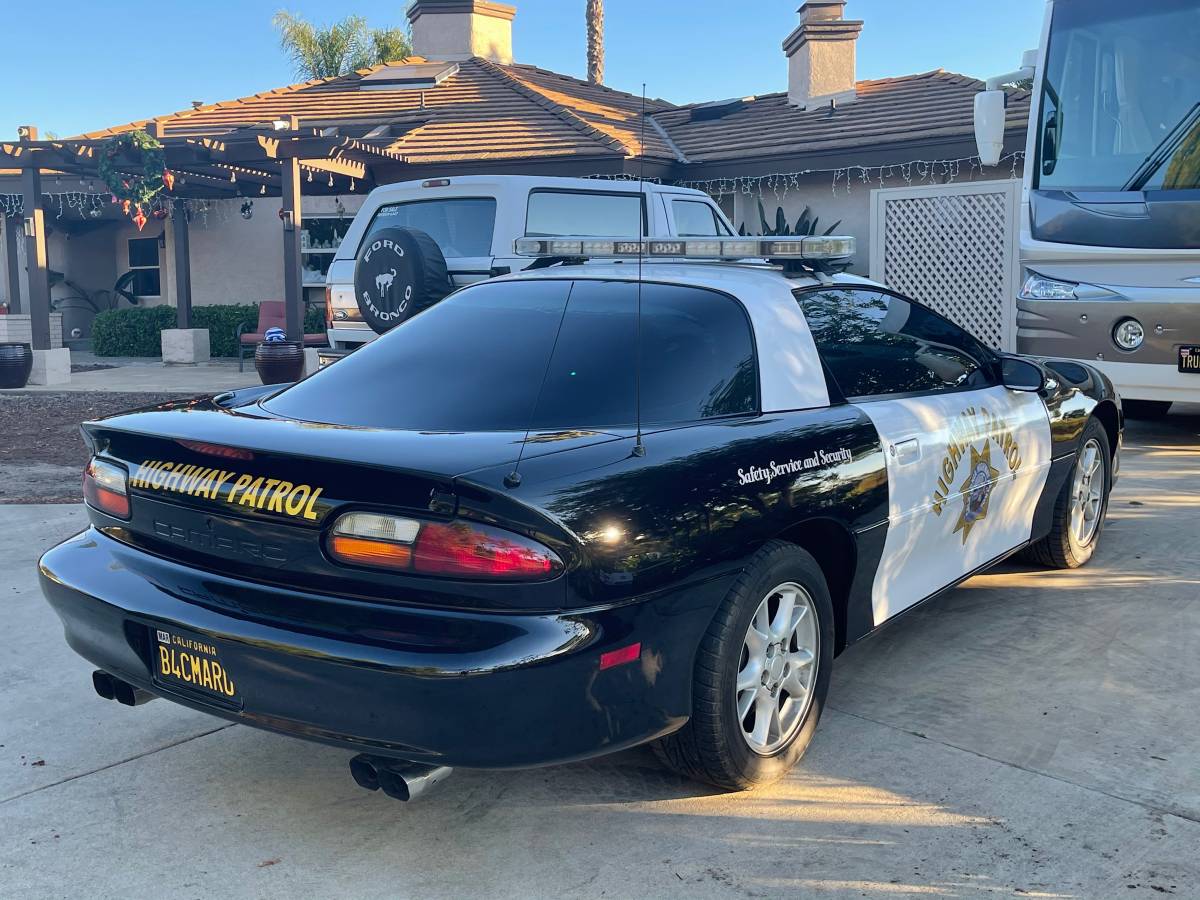 From the last model year of availability, this 2002 Chevrolet Camaro B4C is a former California Highway Patrol state trooper vehicle with the automatic transmission option. Power is provided by a GM LS1 5.7L V8 engine and it will be interesting to learn if it’s a 310hp (VIN Code P) or 325hp (VIN Code G) mill. Either way, the car hauls, according to the seller, who had it professionally tuned, resulting in a 12.52-second ET at the drags with a 110mph trap speed. Seller-stated mileage is 119k and the car likely benefitted from proper “on time” service and maintenance work while in front-line police duty. At least the GM 4L60E automatic transmission was freshened up 1k miles ago by a professional shop and a $6k repaint makes it look tip top. 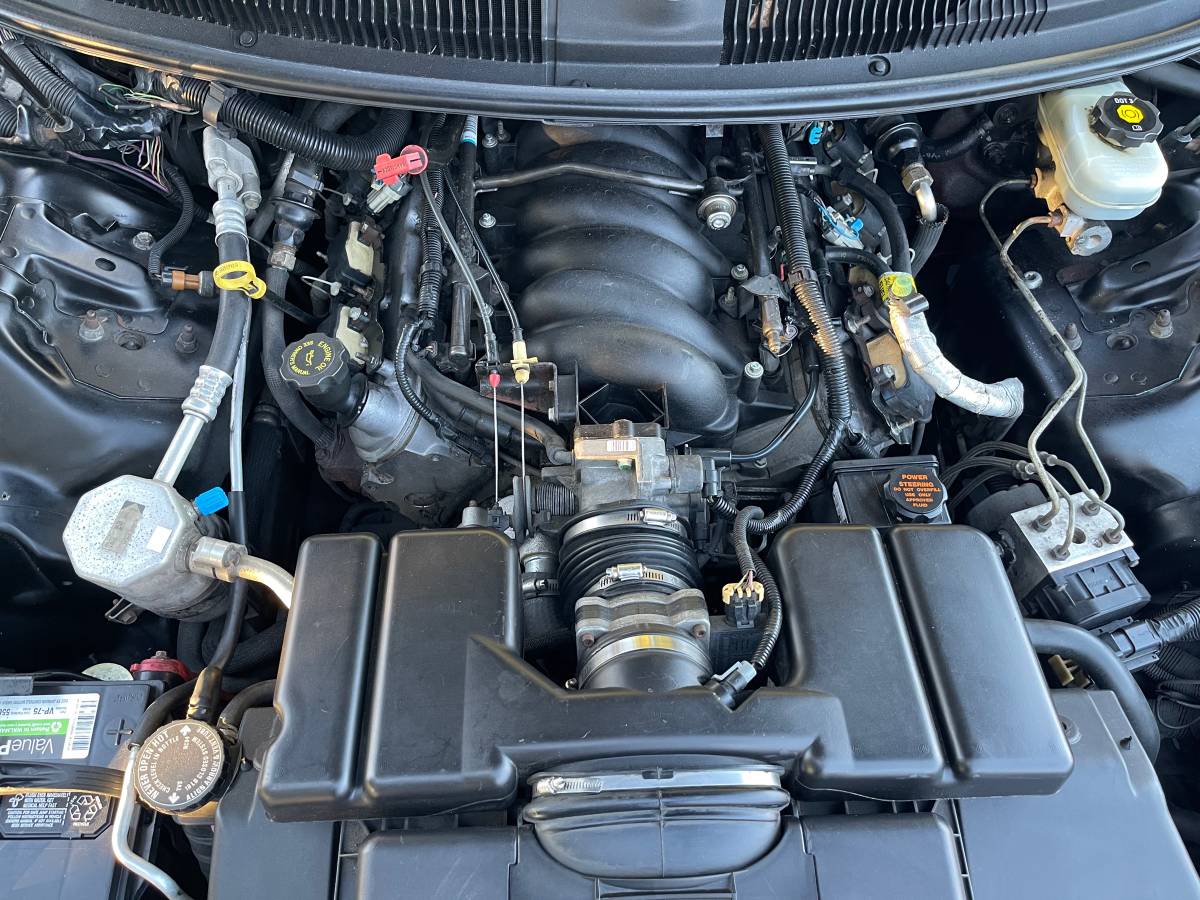 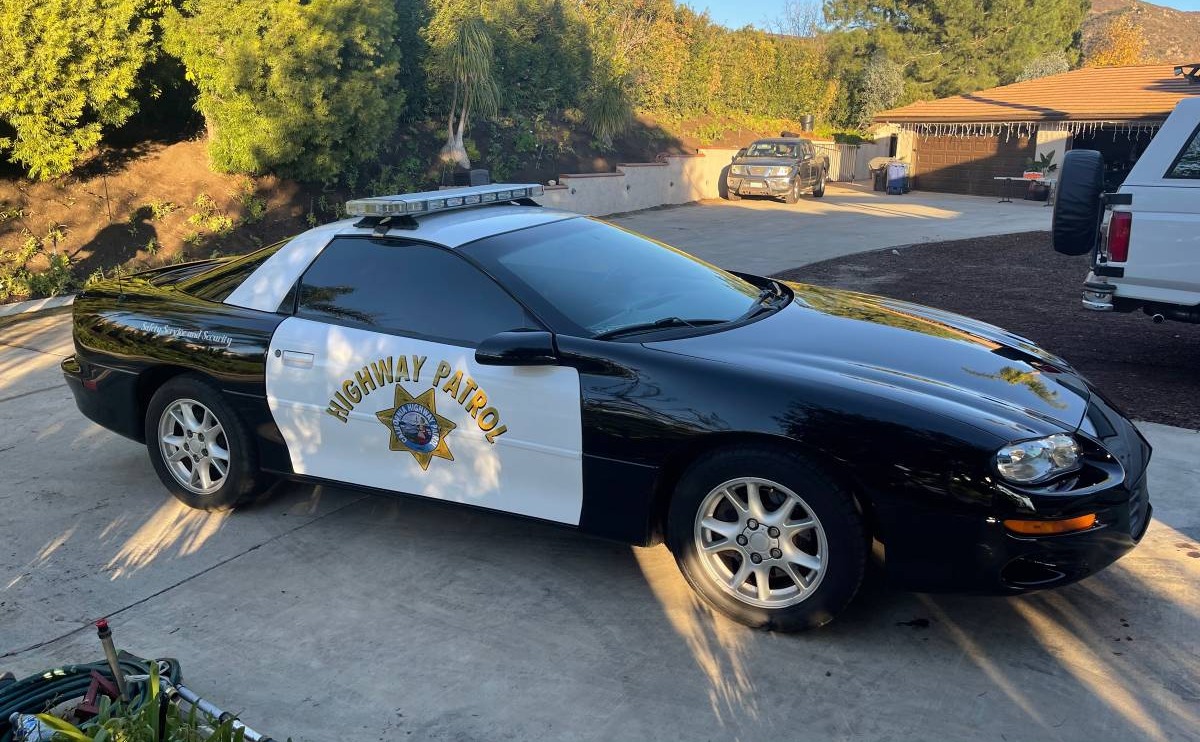 Placing a value on this ex-police car is not an easy task with all the HD and performance equipment it includes, but the closest comparable in Hagerty’s price guides is the 310hp 2002 Z/28 Sport Coupe. Those cars range from $9,900 for a Good #3 car, all the way up to $22,600 for an as-new #1 specimen. Our subject B4C car seems to come from caring ownership and looks quite nice, notwithstanding considerable mileage, but with its rarity and special equipment, we’d certainly consider it fair market. We hope it’ll be displayed and enjoyed by the next owner to show the lengths Chevrolet went to supply police services with high-performance patrol cars.