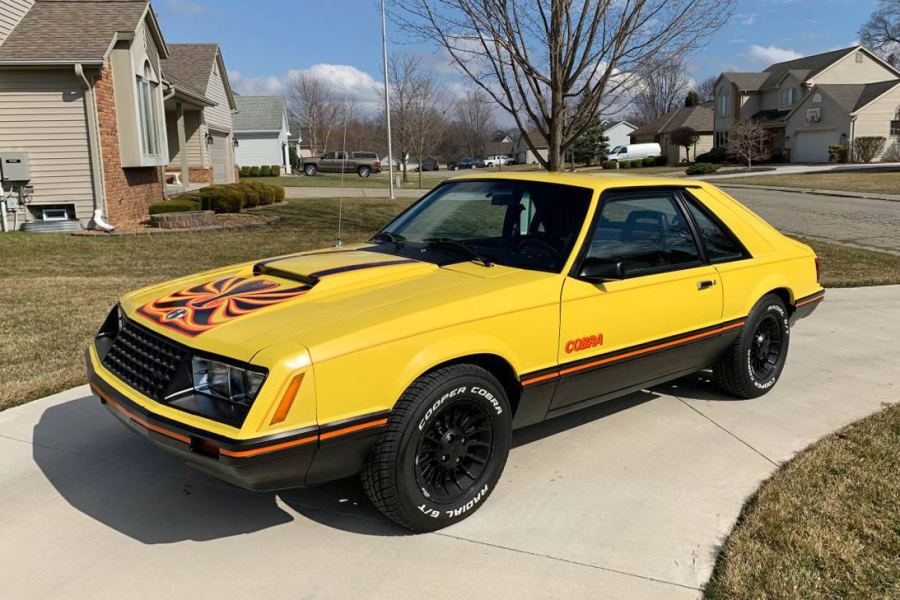 If it's still available, you'll find itHEREinSarnia, ON, Canadafor$13,500 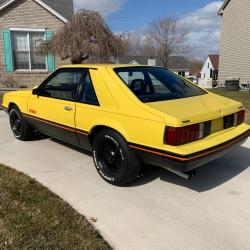 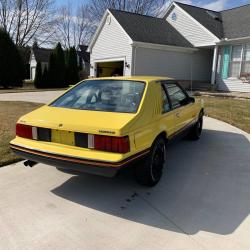 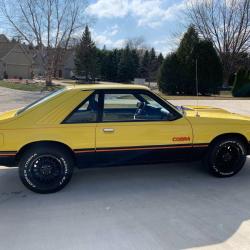 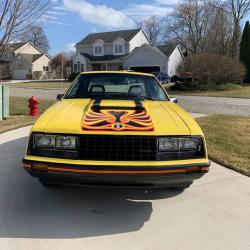 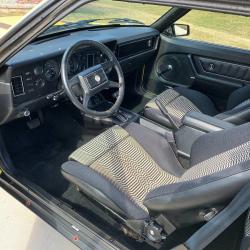 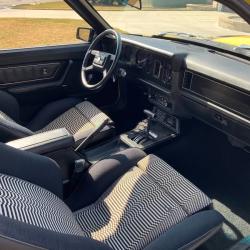 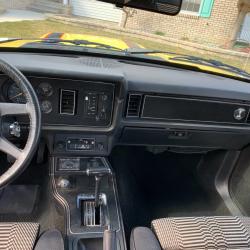 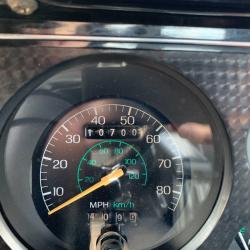 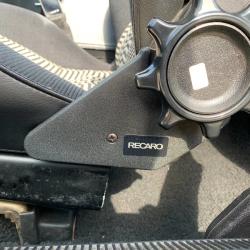 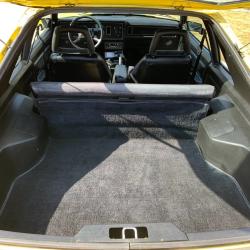 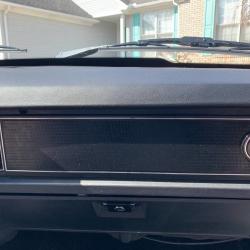 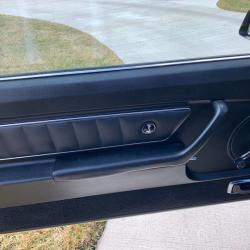 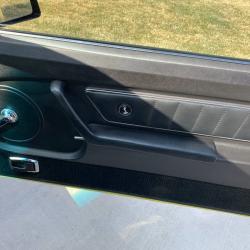 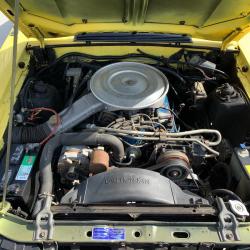 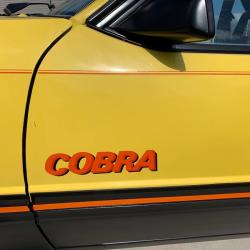 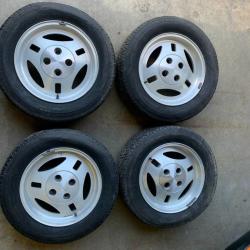 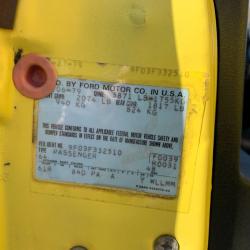 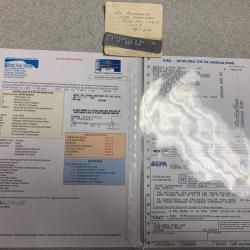 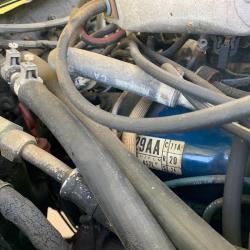 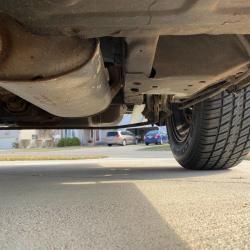 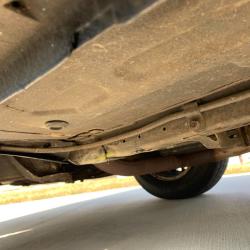 The 1979 model year was a big one for the Ford Motor Company (and the Mustang in particular), with the totally redesigned Fox-Body models that rekindled factory available performance from Detroit over a long production run through 1993. Celebrating the new pony car’s launch, it was selected as the Official Pace Car for the 1979 running of the world-famous Indianapolis 500 race, generating even further excitement around the newest iteration of the already legendary model. In addition to its angular styling theme, the modern new Fox was also the first Mustang to be equipped with innovative MacPherson strut-type front suspension. 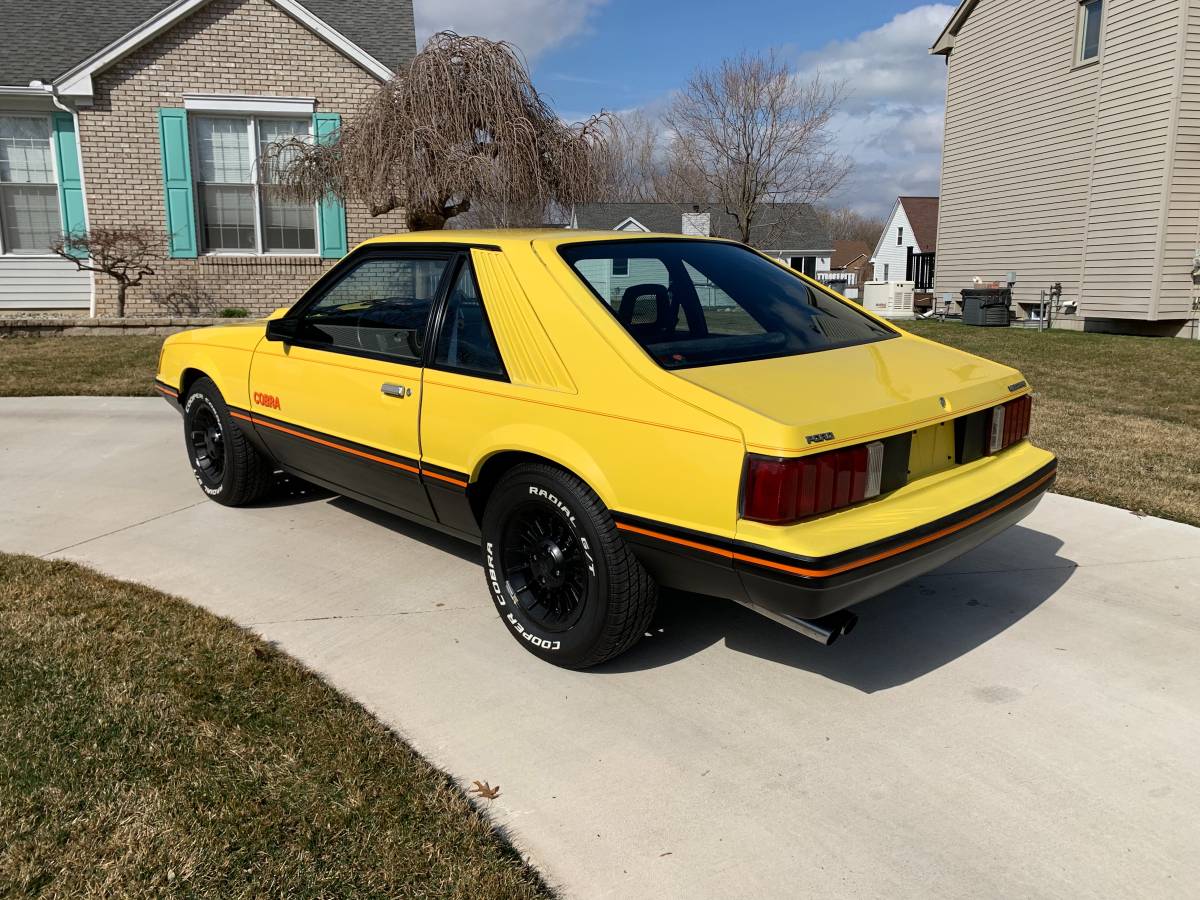 Commemorative versions were available to Mustang buyers and the performance-themed Cobra package also returned, with a choice of Ford’s venerable but relatively mild 5.0L (302ci) V8 and a special new turbocharged 2.3L four-cylinder engine. Riding on standard metric alloy wheels mounting special Michelin TRX performance radial tires, the Cobra features special paint, a forward-facing faux hood scoop, wild multi-colored graphics, and an engine-turned dash applique, among its many accoutrements. A Recaro Package was also offered, delivering that Porsche-affiliated company’s renowned and very supportive competition-style bucket seats with that sweet, dizzying ‘Pasha’ style pattern. While most Cobras were driven and enjoyed from new, some were only lightly used before being tucked away for years by collectors, only to re-emerge years later as very desirable collectibles for a whole new generation of enthusiasts. 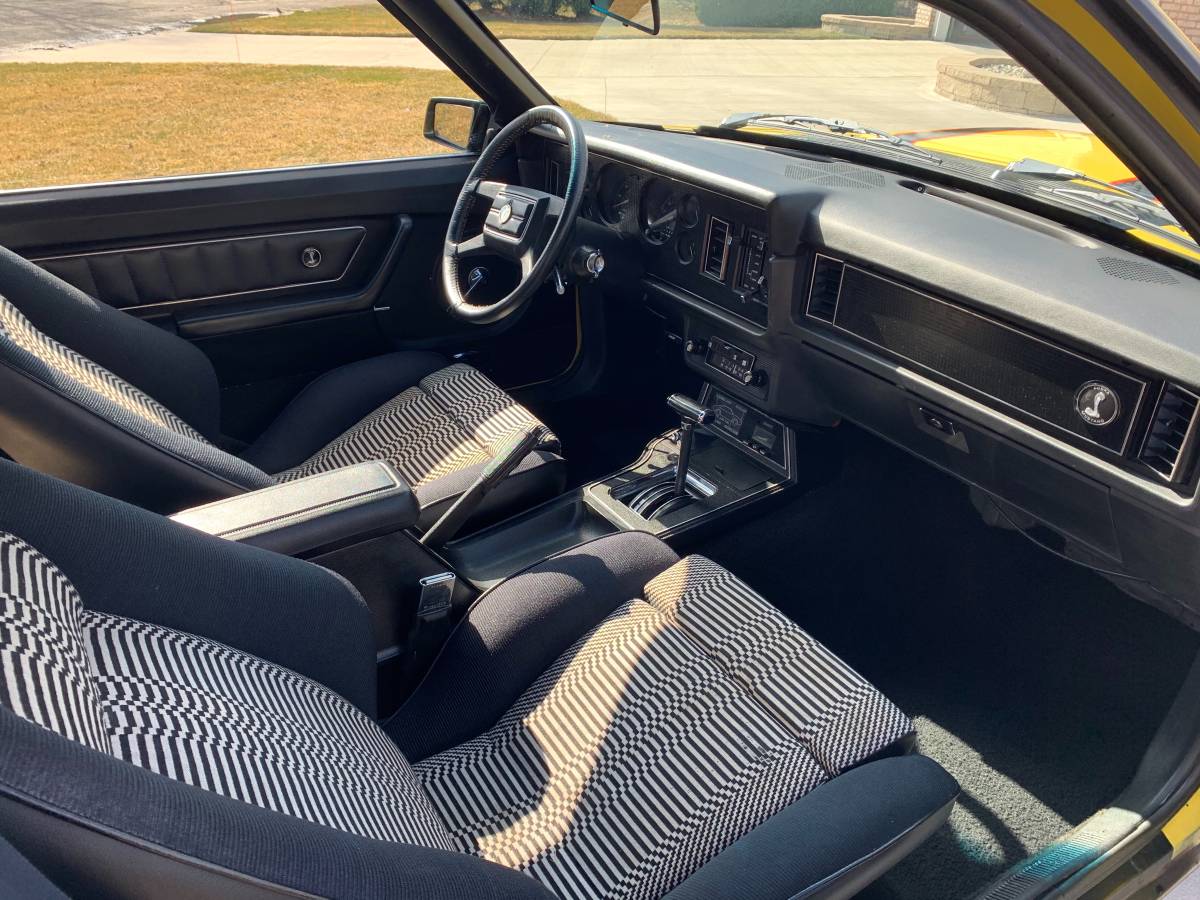 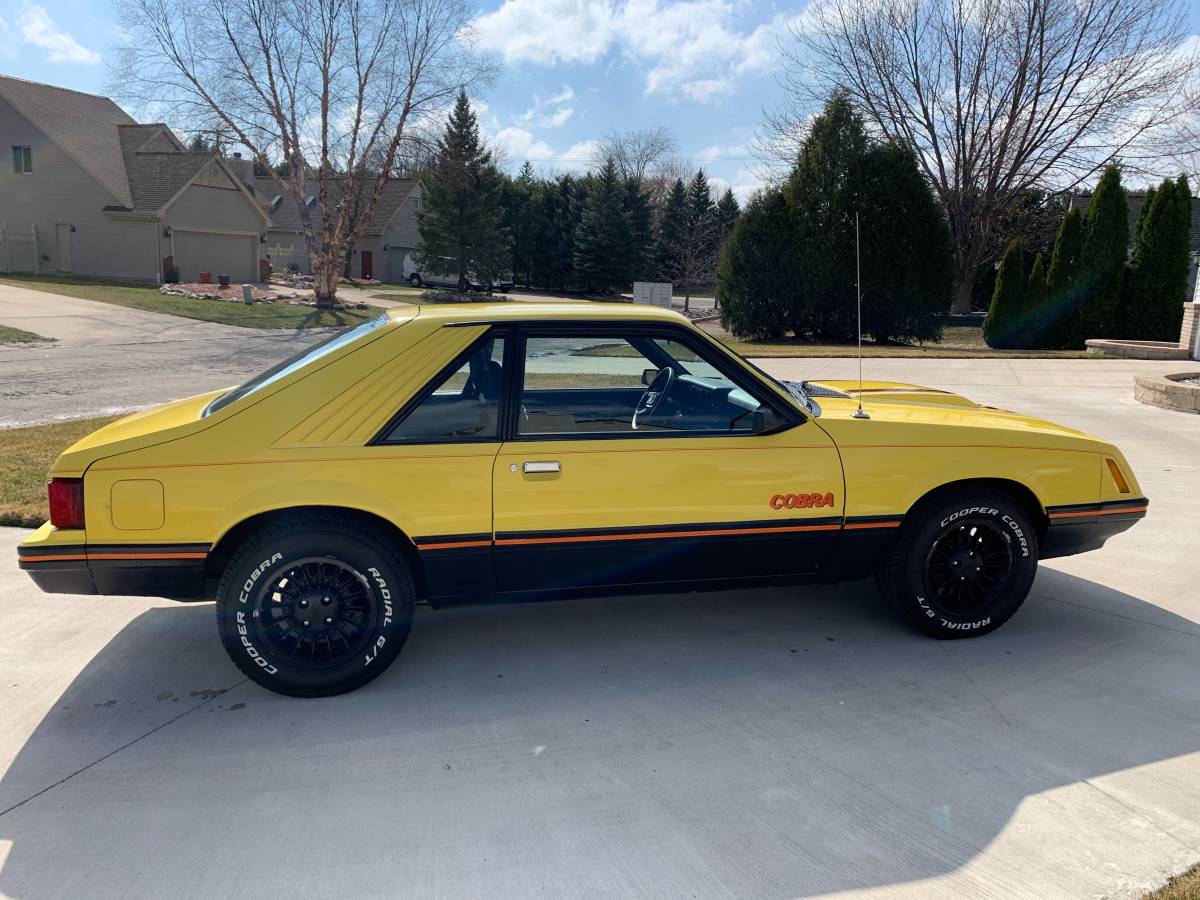 Offered with only 10,700 original miles, this very attractive 1979 Ford Mustang Cobra is a wonderful ‘survivor’ in great condition. Powered by a 5.0L (302ci) V8 backed by a C4 3-speed automatic transmission and featuring eye-catching Bright Yellow paint over the factory black interior including the Recaro Package with beautifully engineered sport seats in black/white psychedelic inserts, the Cobra includes very desirable factory A/C. According to the seller’s description, the car is rust-free and thanks to long-term garage storage by the original owner, it looks fabulous. When the seller acquired it, the car was cleaned up and given a number of new items including very stylish decals, battery, fuel pump and tank, brakes, tires, and a tune-up. Retaining the factory rustproofing, the Cobra’s underside is virtually as clean as it is up top. Included are the original TRX wheels and tires, plus owner’s manual, Marti Report, window sticker, and warranty card. Reported to run and drive very well with everything working, this Cobra is a great example of the increasingly collectible early Fox-Body Mustang generation.

Obviously, valuations are totally dependent on mileage and condition, while this one seems to have both factors covered in spades. Hagerty’s price guide values the V8-powered Cobra at $13,800 for an ‘excellent’ #2 car and $21k for a pristine #1 ‘concours’ car, and this amazingly original, low-mile example is properly priced to sell within a reasonable timeframe at the seller’s ask, rendering it ‘Fair Market’ in our estimation.