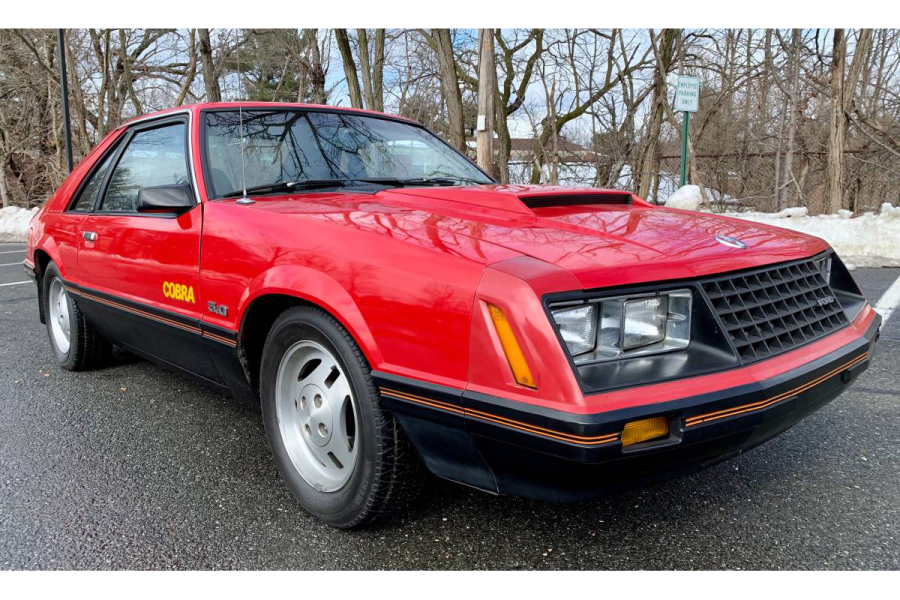 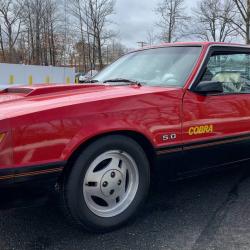 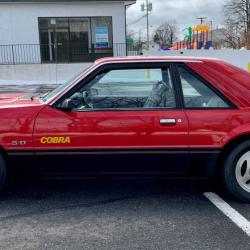 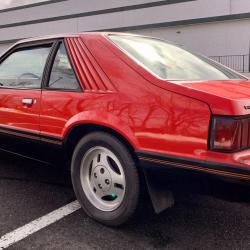 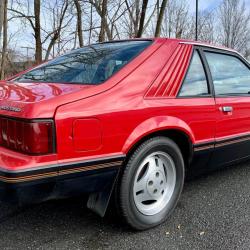 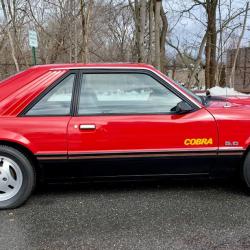 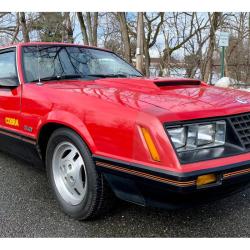 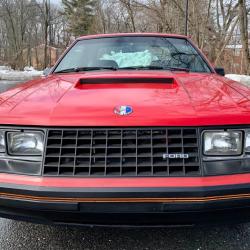 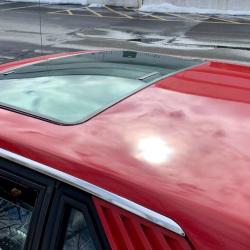 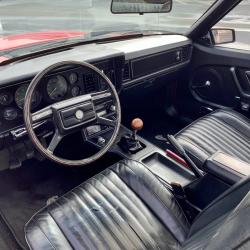 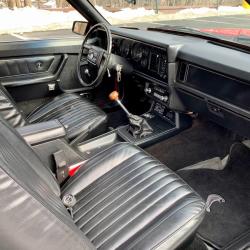 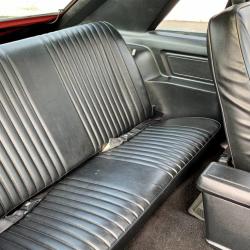 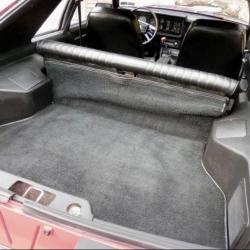 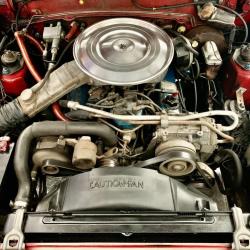 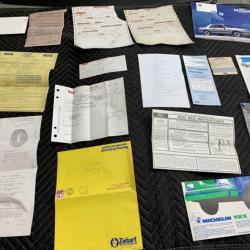 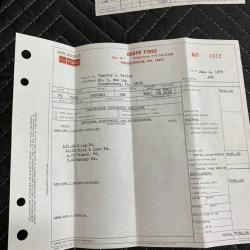 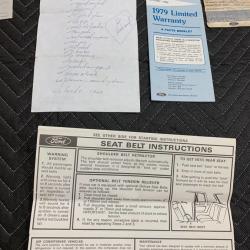 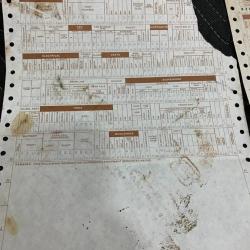 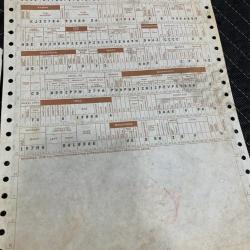 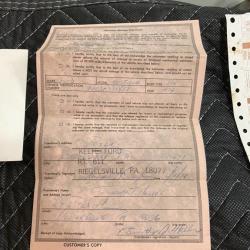 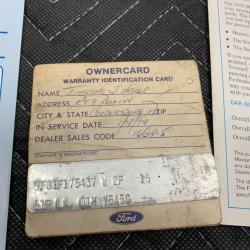 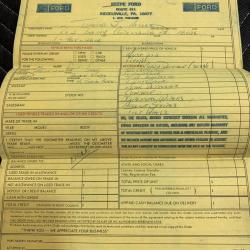 The 1979 model year was a big one for the history of Ford’s Mustang with the debut of the totally redesigned Fox-Body generation that would rekindle factory available performance from Detroit through 1993. Celebrating the occasion of the new pony car’s launch, it was selected as the Official Pace Car for the 1979 running of the world-famous Indianapolis 500 race. Commemorative versions and the aggressive Cobra trim level were available to buyers, with a choice of Ford’s venerable but mild 5.0L (302ci) V8 engine and a special new turbocharged 2.3L four-cylinder engine. 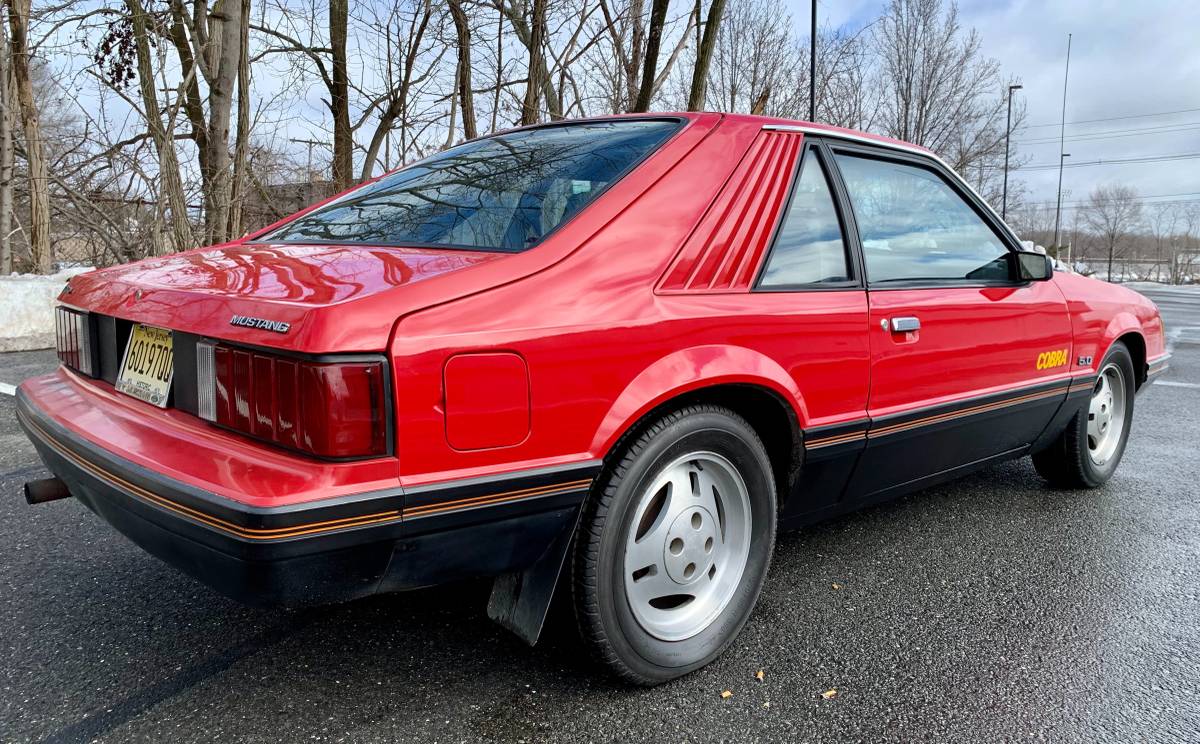 Very rare today, this 56k-mile 1979 Ford Mustang Cobra features the top available 5.0L V8 engine and 4-speed manual powertrain combination. An exceptionally original survivor, the Mustang features a rare factory sunroof and original 8-Track tape player. According to the seller, they purchased the car from the original owner, and it’s very well documented with original receipts, Bill of Sale, factory build sheet, dealer order form, and a dealer brochure. Exceptionally original, it’s equipped with suspension upgrades, including Eibach lowering springs and KYB gas shocks. It was stored in a heated garage since 2009, remains rust-free and never repainted, but the driver’s side does display some bubbling. The car was Ziebart rust-proofed when new and it’s stated to be an excellent running and driving 42-year-old Mustang with a recent 150-mile road trip under its belt. 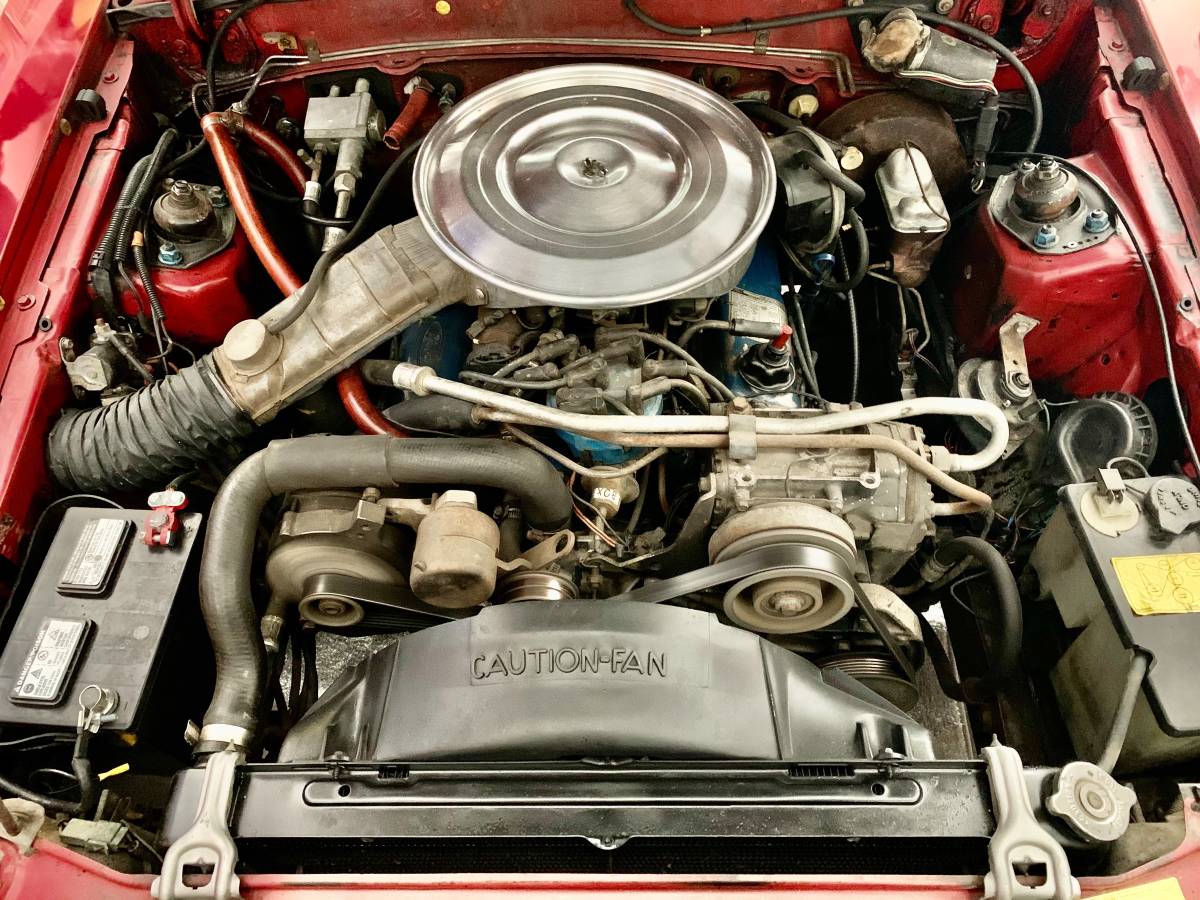 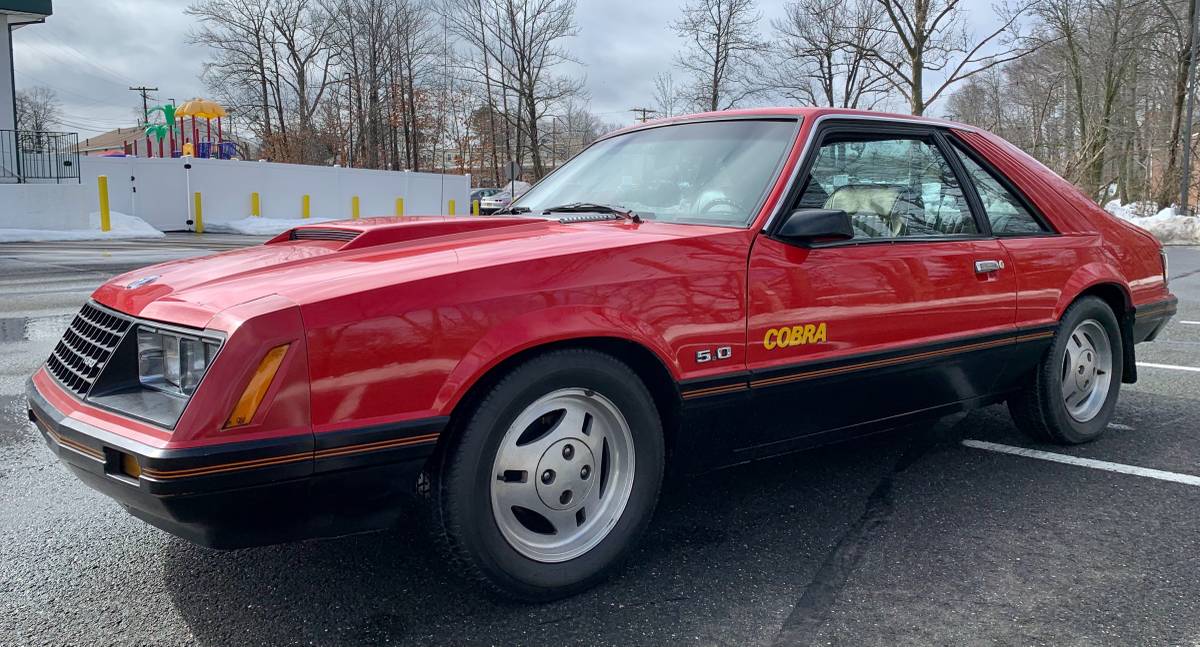 Valuations are totally dependent on mileage and condition, and this first-year 5.0 Fox seems to be a very nice and highly original survivor with reasonable mileage, but prices are generally quite affordable and ones like this good survivor will likely be on the up among today’s collectors who wanted one new. A rare and true survivor from an important year in the Mustang’s long history, it feels like fair market to us and should draw plenty of admiration wherever it should travel next.