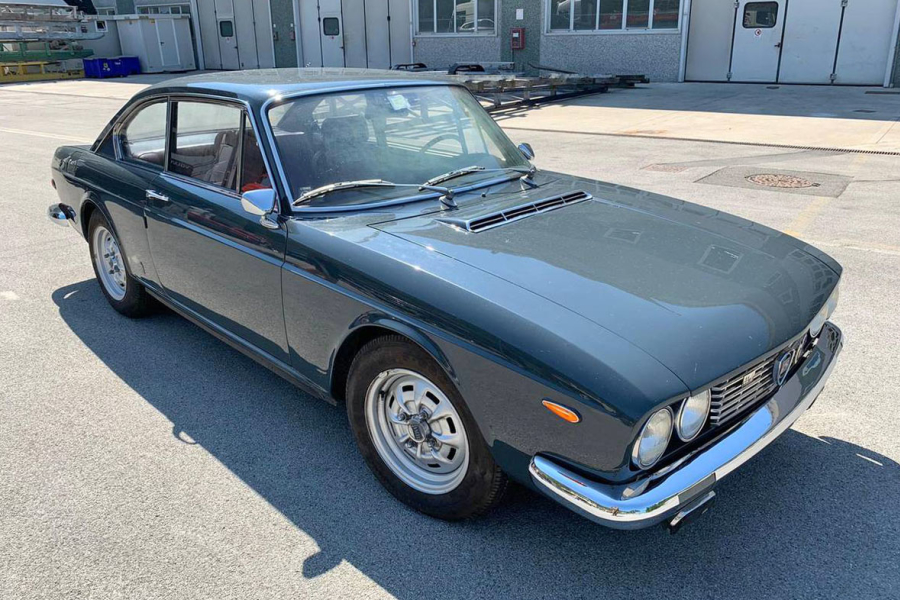 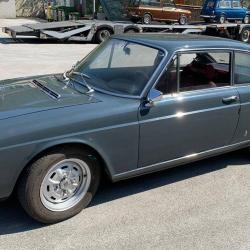 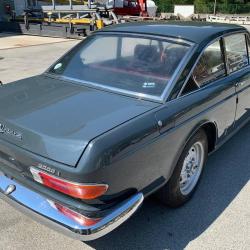 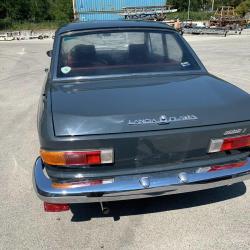 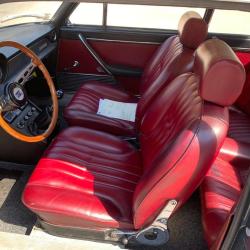 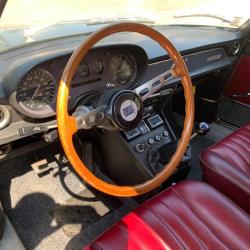 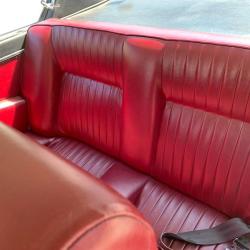 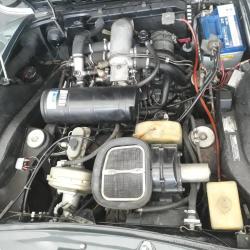 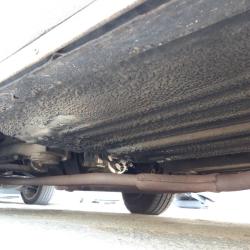 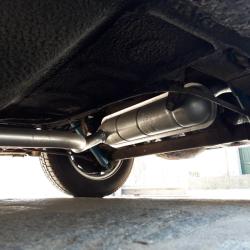 The Lancia Flavia has never looked better, thanks to so many other classic European coupes skyrocketing in value. While we’ve always considered it a very attractive car, it’s the later iterations like this one that truly get the juices flowin’. Introduced in 1961, by ‘69 the Flavia style was refreshed and modernized, while becoming known as the Flavia 2000, derived from its 2.0L flat 4-cylinder engine, that’s mated to a 4-speed manual transmission. The 2000s were available either carbureted, or fitted with Bosch electronic fuel injection, and the restyle afforded it a seemingly larger body and interior, both of which were stunningly contemporary for the era with thin roof pillars, a lengthy and straight beltline, and a rather long overhang from the front wheels to the end of the front bumper. But, for some reason, the Flavia has remained largely overlooked, although we think that’ll change in the coming years with prices driving upward more rapidly. 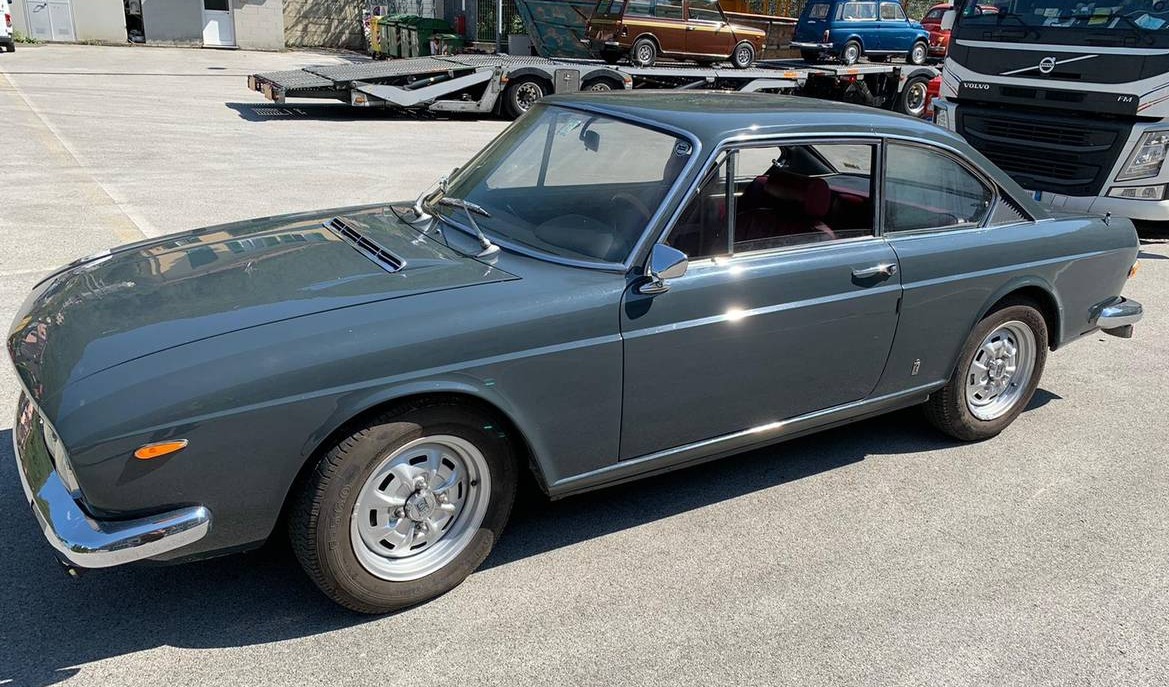 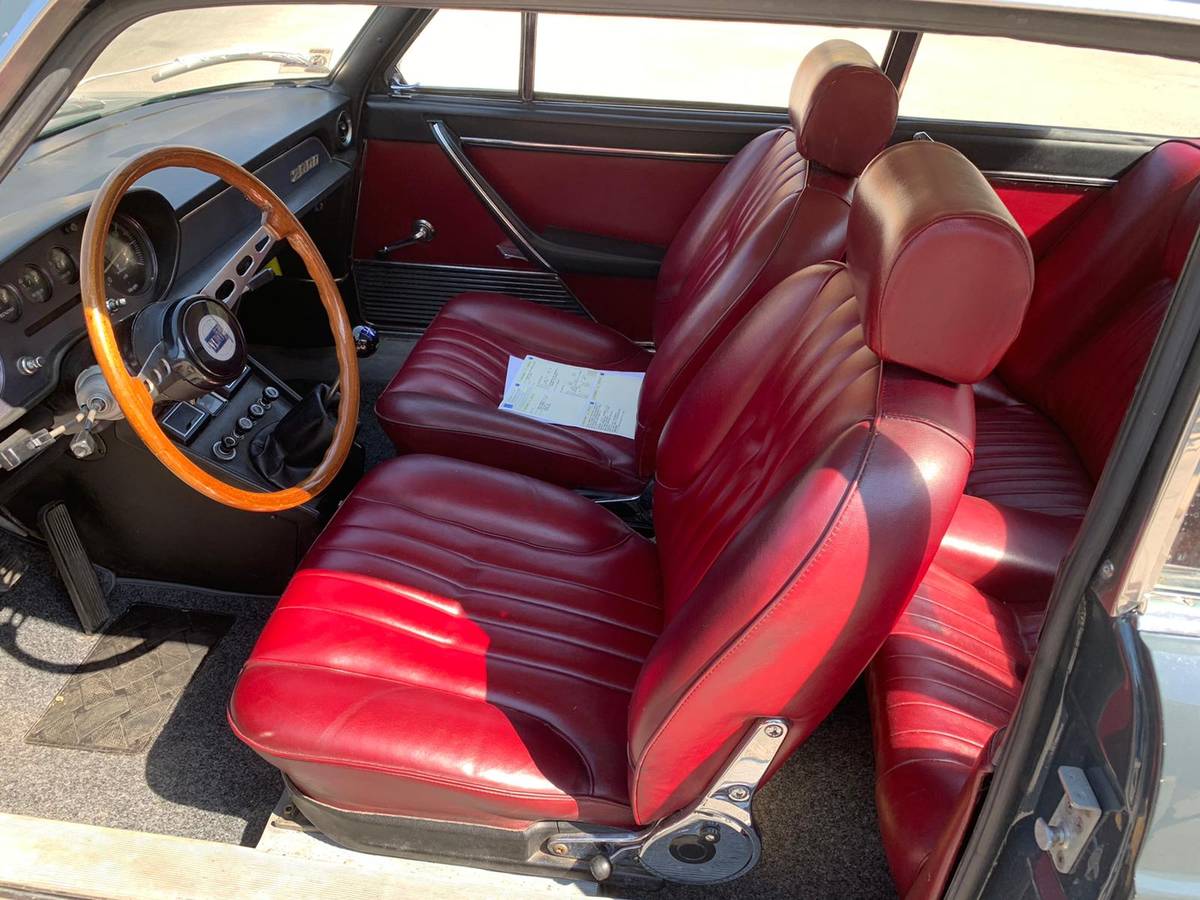 This particular Flavia is a 1970 2000 HF, and it appears to have been very well cared for. Flavias are especially unseen in North America as they were never sold here – thus, all examples were imported after initial sale in Europe. This one was brought over from Italy and is presented in dark gray with sharp and straight bodywork, gleaming brightwork, and all the right bits and pieces are accounted for. Under the hood, a fuel injected example of the 2.0L flat-4 engine and ancillary parts all look to be in like new order. The 4-speed manual transmission channels power to the front wheels, and the 123hp is on par with competitive marques of the day, while the chassis dynamics and power steering create a remarkably unique driving sensation. Interestingly, Lancia didn’t tout the fuel injection all that much at the time, the company feeling their customer base would be more interested in the compliant ride and capable handling, the comfortable interior, and overall sophisticated exclusivity the model brought to the market. Keep in mind, it was only marketed in Europe. 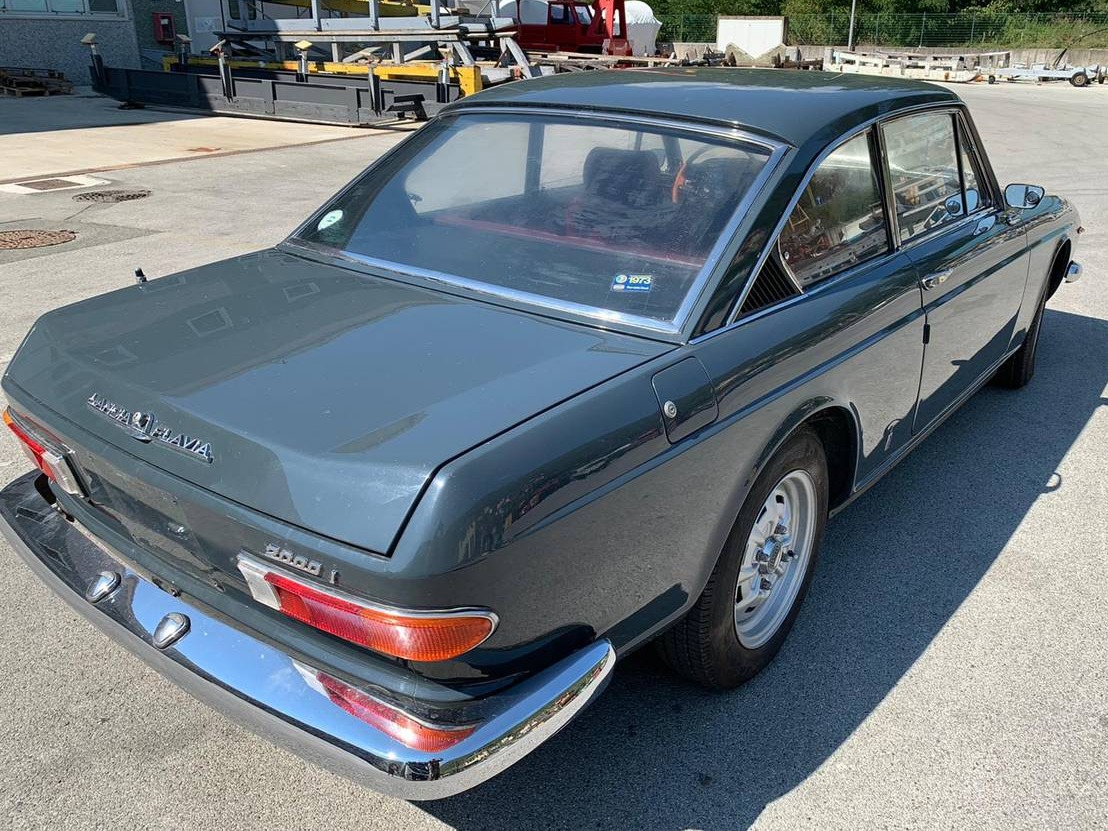 They’re fairly rare, no question about it, but there really aren’t enough of them on the market to see if this one seems to be priced right, and we’ve seen a few earlier versions recently sell at auction in the $25-$40k+ range. This one is maybe a little high, but it does appear to be in great shape, is the higher end HF model, and even if it’s looking for a little blue sky, who can blame it? With so many classic European coupes climbing in value over the years, and finding prices much higher than the Flavia 2000, it’s amazing these cars haven’t really caught the market attention like the others. There’s no reason for them not to – they are unique, rare, reasonable performance cars that are comfortable, well mannered, sophisticated, and penned by a leading design house…the market is leaving a lot for the rest of us. All that said, this one is definitely fair market at just below the asking price, and we think, thanks to the likes of those other European coupes becoming too expensive for most, the Flavia will become a vehicle of much greater interest in the very near future.