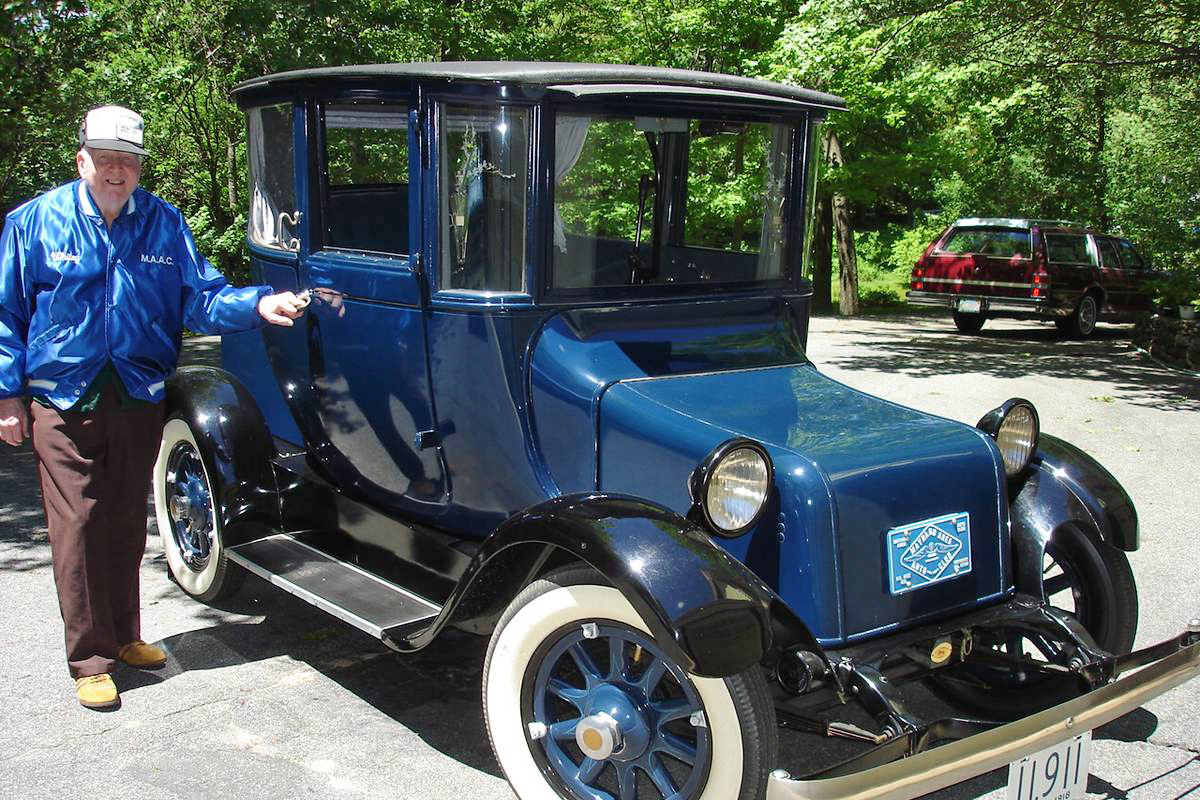 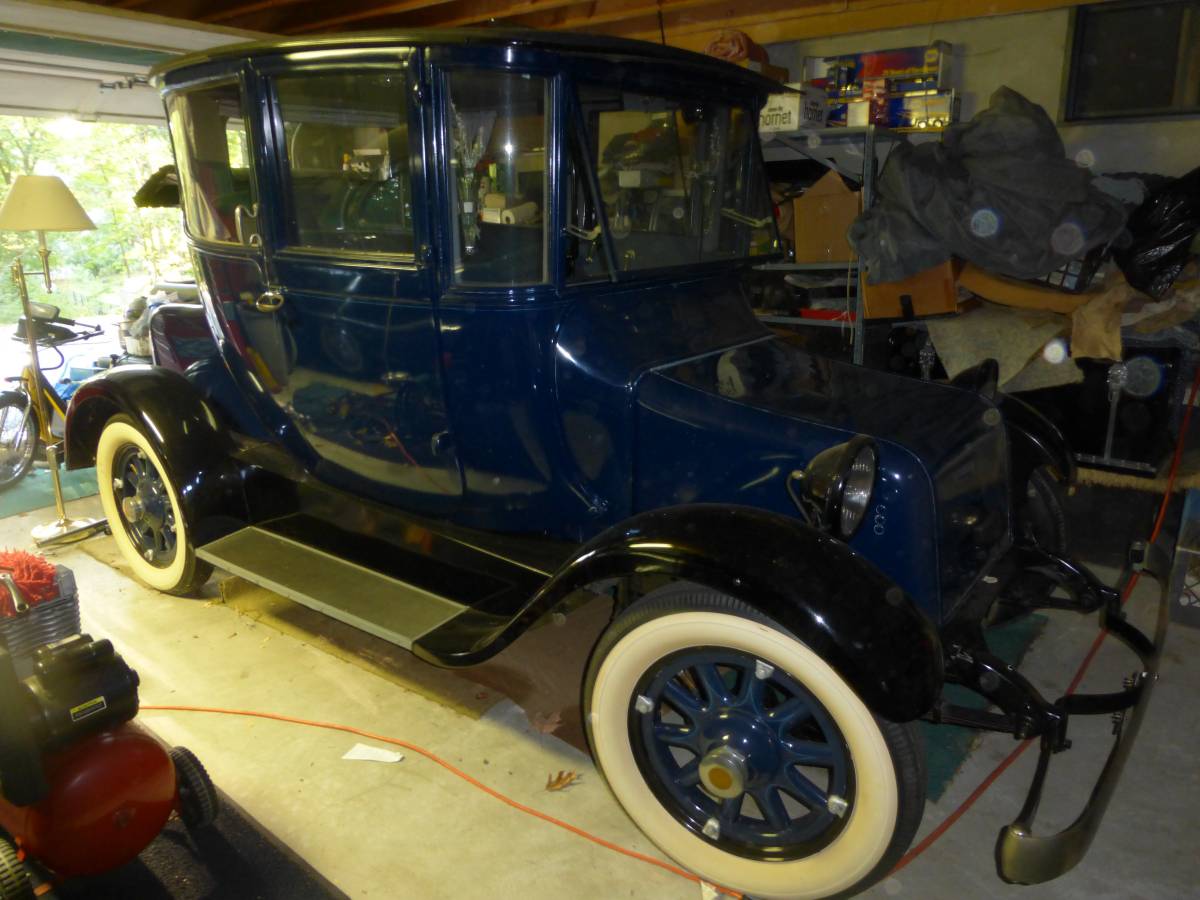 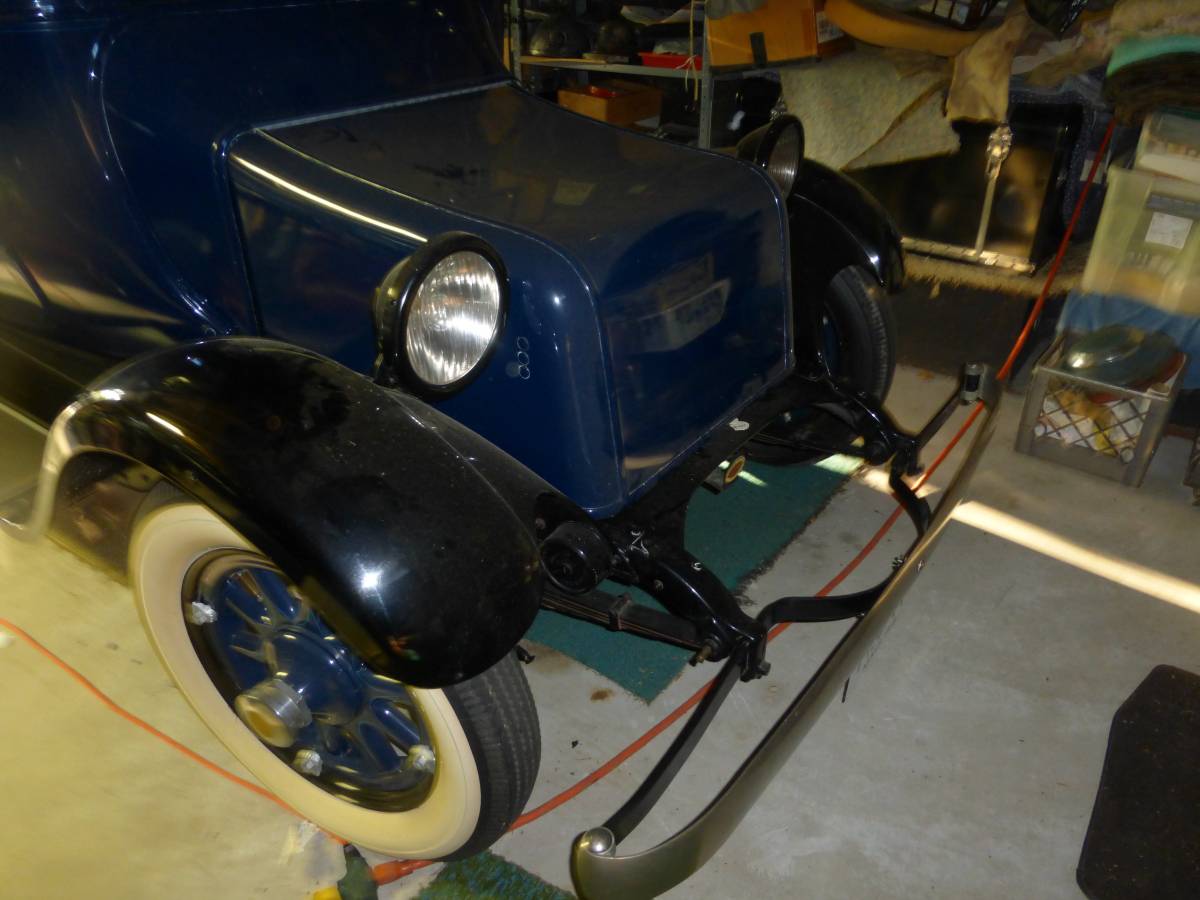 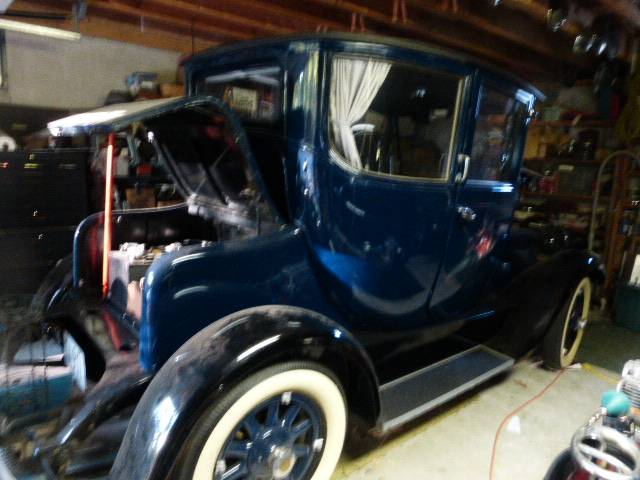 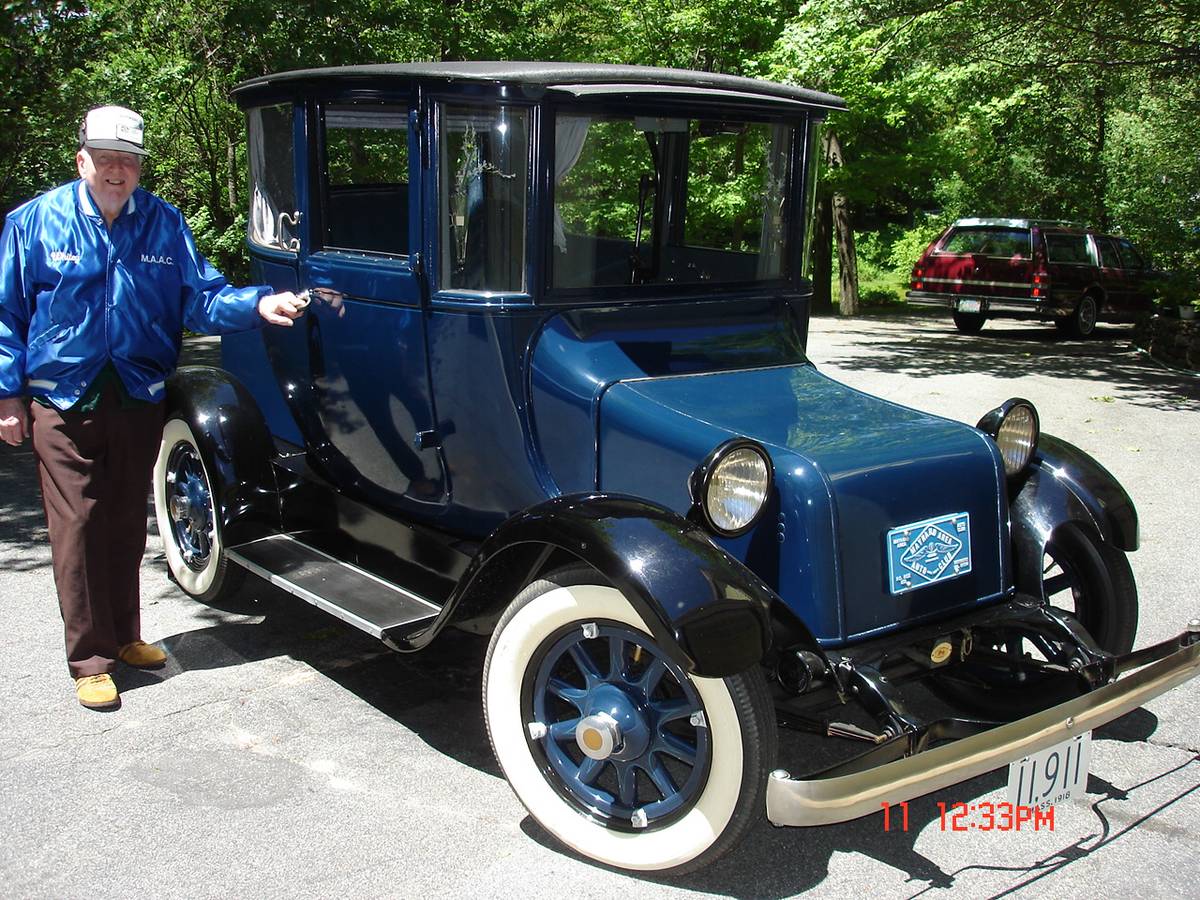 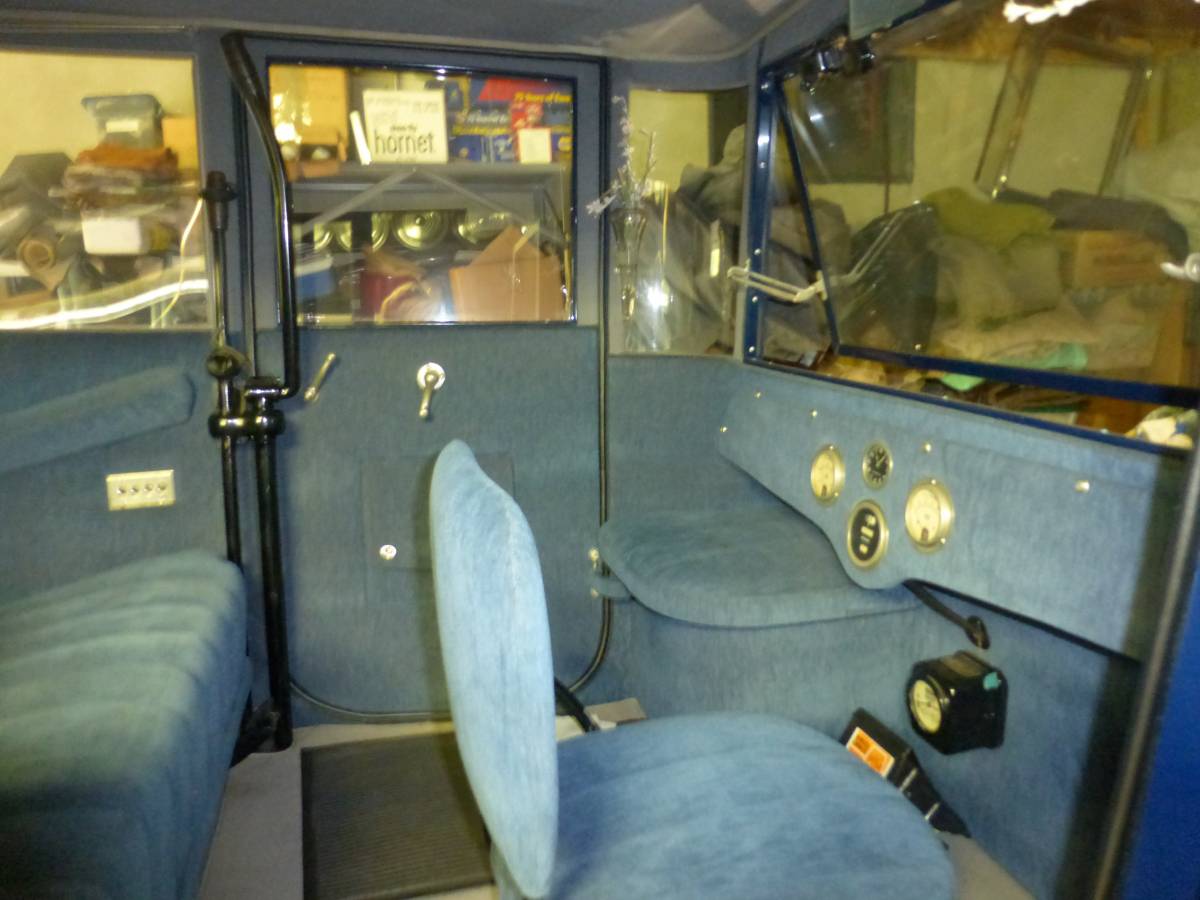 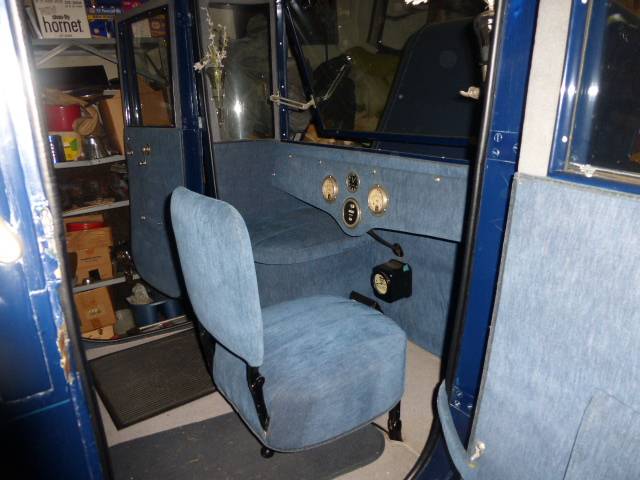 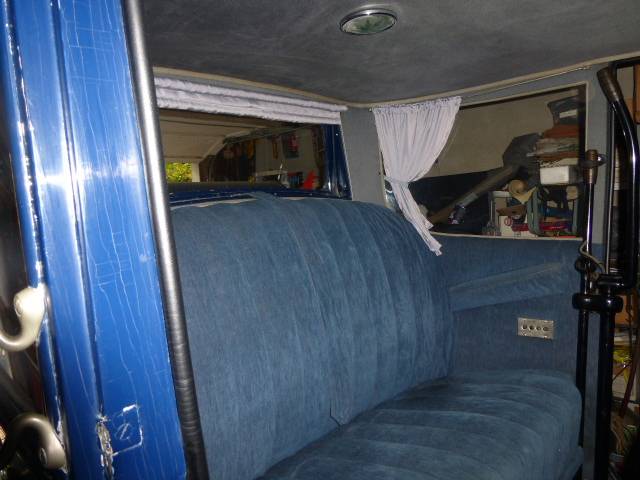 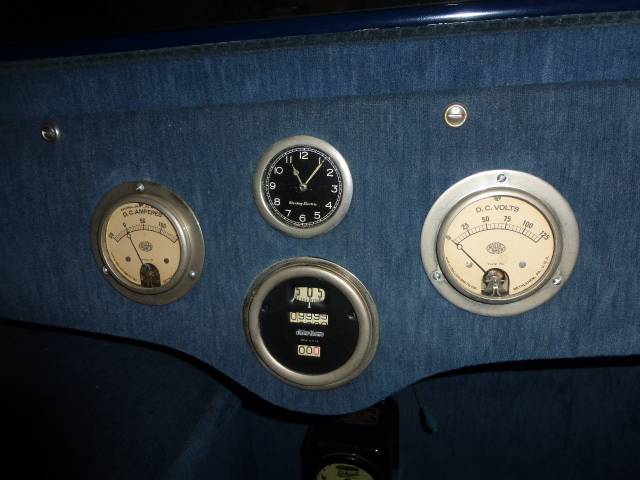 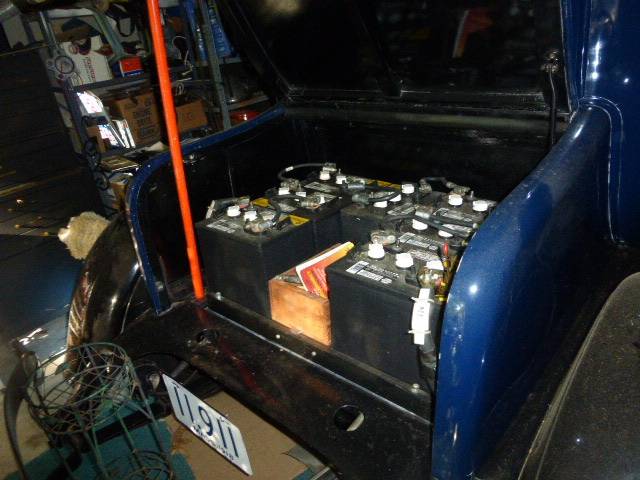 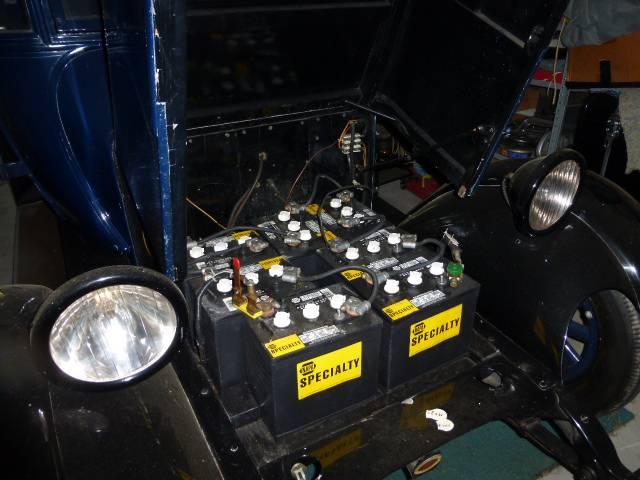 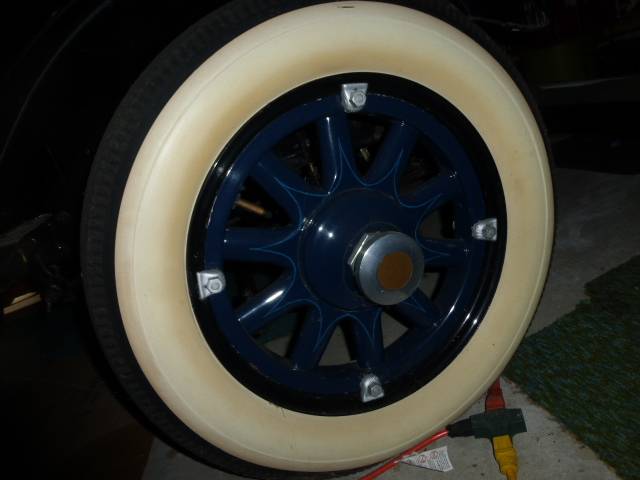 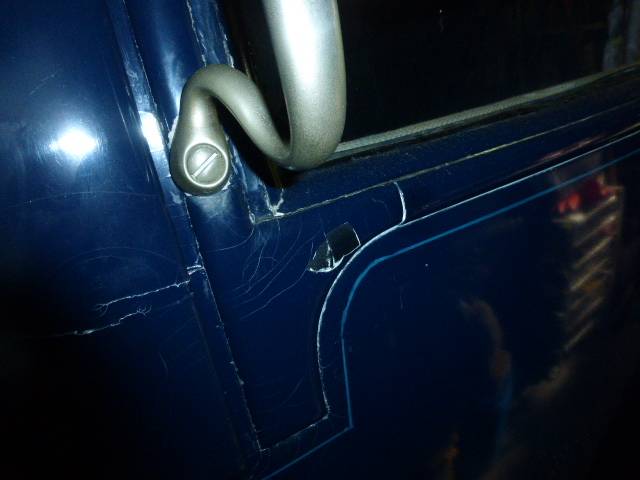 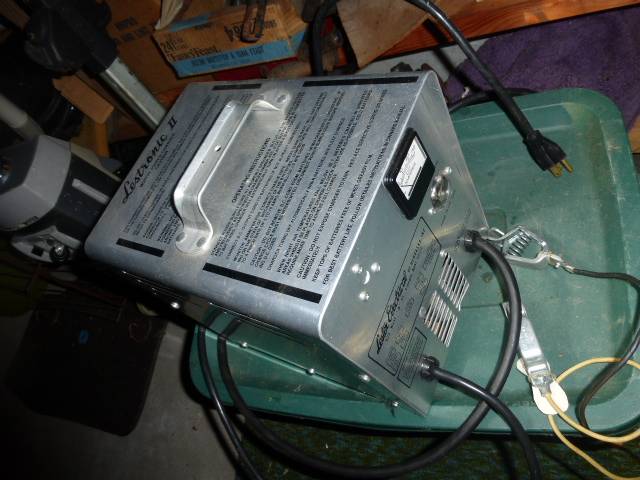 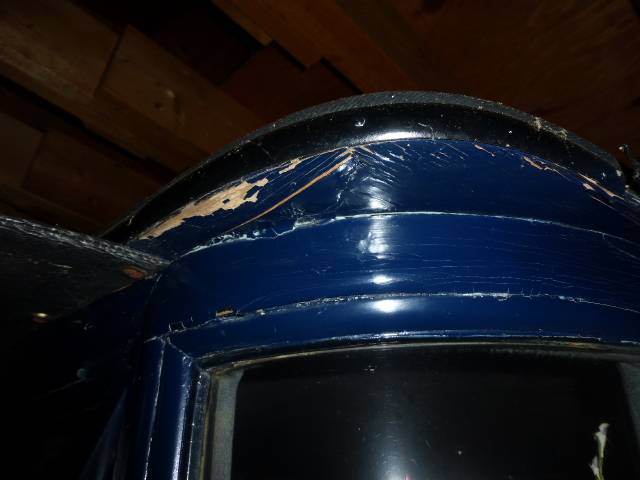 While the “electric car” term seems a modern construction, the technology was well established in the early days of motoring and remained in significant use until the outbreak of WWII. Established in Port Huron, Michigan in 1884 by William C. Anderson, the Anderson Carriage Company moved to Detroit by 1895 and entered the automobile business in 1907 with an electric-powered car designed by George M. Bacon. Initially utilizing rechargeable lead-acid batteries, the company’s Detroit Electric vehicle line featured a number of body styles, but would soon become focused on elegant, well-appointed and snug closed models (Broughams) of various passenger capacities that were favored by well-heeled ladies for shorter excursions. Notable among them were Henry Ford’s wife Clara and Mamie Eisenhower. While the cars were advertised by the factory advertised at 80 miles of range on a single charge, one used in a company-sponsored test went 211.3 miles – far further than many of today’s pure-electric cars. Following the close of WWI, as electric cars began to fall from favor, Detroit Electric remained in production with mostly commercial vehicles for use in urban centers, with many bodies supplied by Willys-Overland. The company also rebuilt many of its cars in-house for customers. Circa 1938-1939, the company finally ceased production for good. Surviving examples of these innovative vehicles are collected and enjoyed by automotive history buffs and they continue to represent the early age of electric-powered vehicles and their remarkable success.

This engaging 1918 Detroit Electric Model 75 Brougham is a rare and fascinating find in today’s diverse collector-car market. The seller advises they purchased it from an Ohio-based prior owner over 20 years ago with an already-completed exterior refinish. The paint seems to have held up quite well, notwithstanding some understandable age-related cracking and checking. The interior compartment remains quite attractive and resembles an elegant parlor of the period, with passenger seats up front and the steering tiller interestingly at the rear of the vehicle. Another highlight is the painted wood-spoke wheels with Detroit hubcaps, which both remain excellent. Currently, 14 golf cart batteries - 7 in front and 7 in the back – are fitted, but they are about 10 years old and require replacement. As the seller advises “…this car appears to have been rebuilt by the factory. The factory would take trade-ins of older models and lower the roof and add more curved fenders to make the car more 'modern'. This was done in the late 1920s or early 1930s.” They added that the car “should get about 50 miles on a charge,” but they only went on 15 mile trips during their ownership, so can’t confirm. The car looks quite presentable and it could be returned to operational status with new batteries. A 1920 owners’ manual and Lestronic II battery charger are included with the sale of this fascinating early electric car.

According to some sources, about 13,000 Detroit Electric cars were produced in total, with few survivors remaining in existence today. Over the past few years, auction results (including buyer’s fee) for Detroit Electric models have crept up from $44k in 2012, $55k in 2013 and $66k in 2016 for cars of 1910-1920 vintage, with a high of $67.2k for the last 1931 car known in existence today. The asking price of our subject car is not out of line and hopefully, with a simple battery change, it will be back in service for enjoyment by a new caretaker. Historic, technically interesting, and quite rare today, it looks fair market to us.