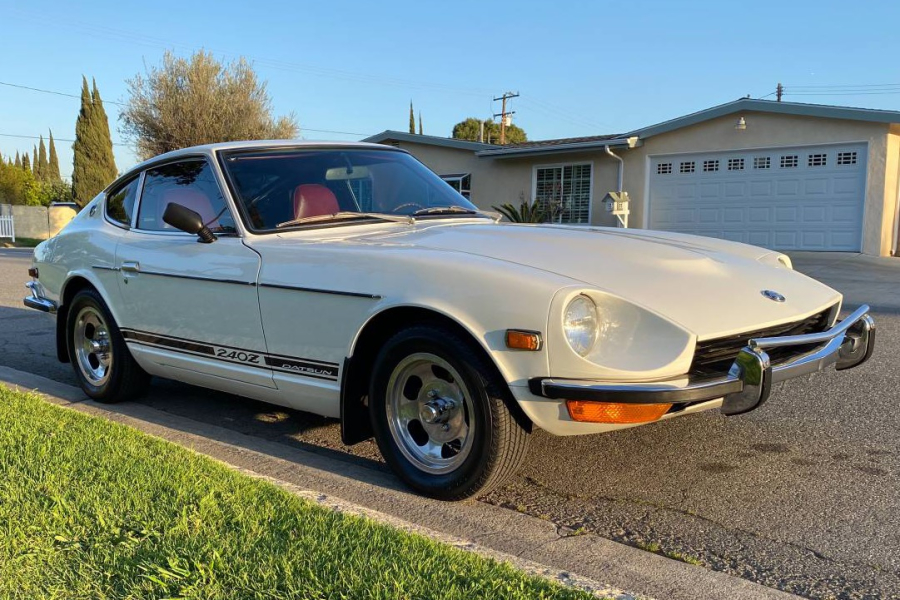 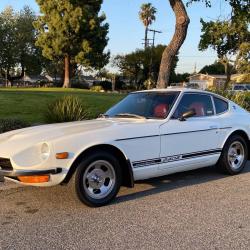 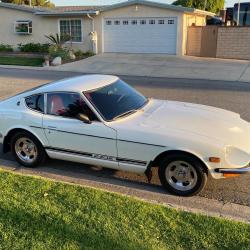 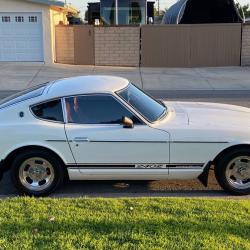 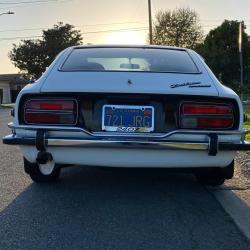 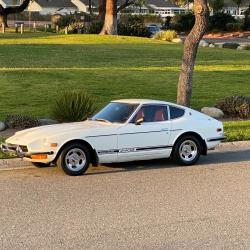 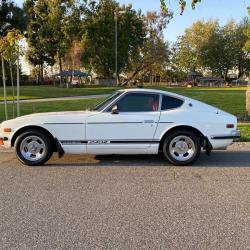 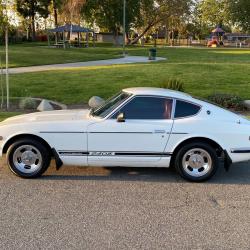 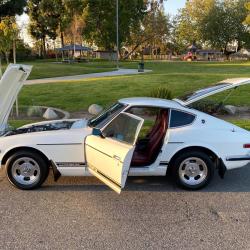 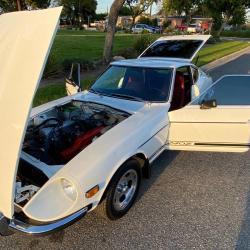 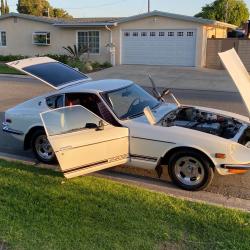 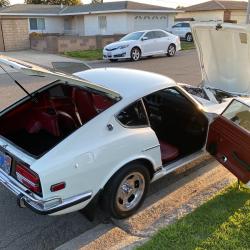 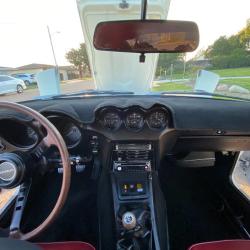 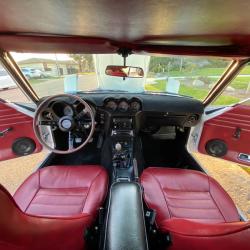 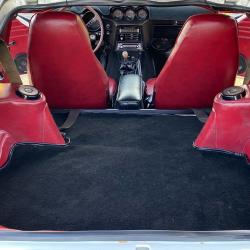 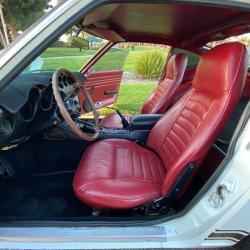 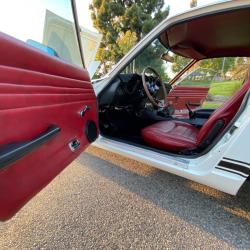 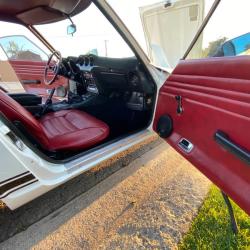 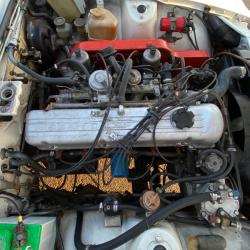 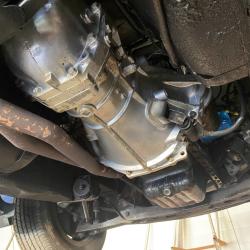 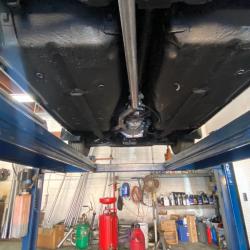 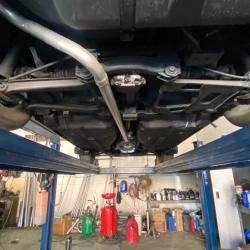 Launched in 1969 and available in the United States from 1970, the Datsun 240Z was the image leader from Japan’s Nissan Corporation and it completely revolutionized the sports car world with its performance, comfort, reliability, and surprising affordability. Featuring sleek body lines strongly reminiscent of Jaguar’s renowned E-Type, the 240Z was a revelation to drive with its SOHC six-cylinder engine, 5-speed manual gearbox, all-independent suspension, comfortable interior, and 125-mph top speed. Developed through 260Z and 280Z iterations, the first-generation Z-cars were built through 1978, numbering some 540,000 units in all. The subsequent 1979-1983 280ZX was more of a luxury/GT coupe but carried on the earlier cars’ great tradition of quality and sophistication. Predictably, Z-cars (as they’re affectionately known) carried the Datsun/Nissan banner with great success in SCCA and IMSA competition, especially those campaigned by Peter Brock’s Brock Racing Enterprises, plus the Electramotive and Bob Sharp Racing teams, with ace drivers on all rosters, including Paul Newman. 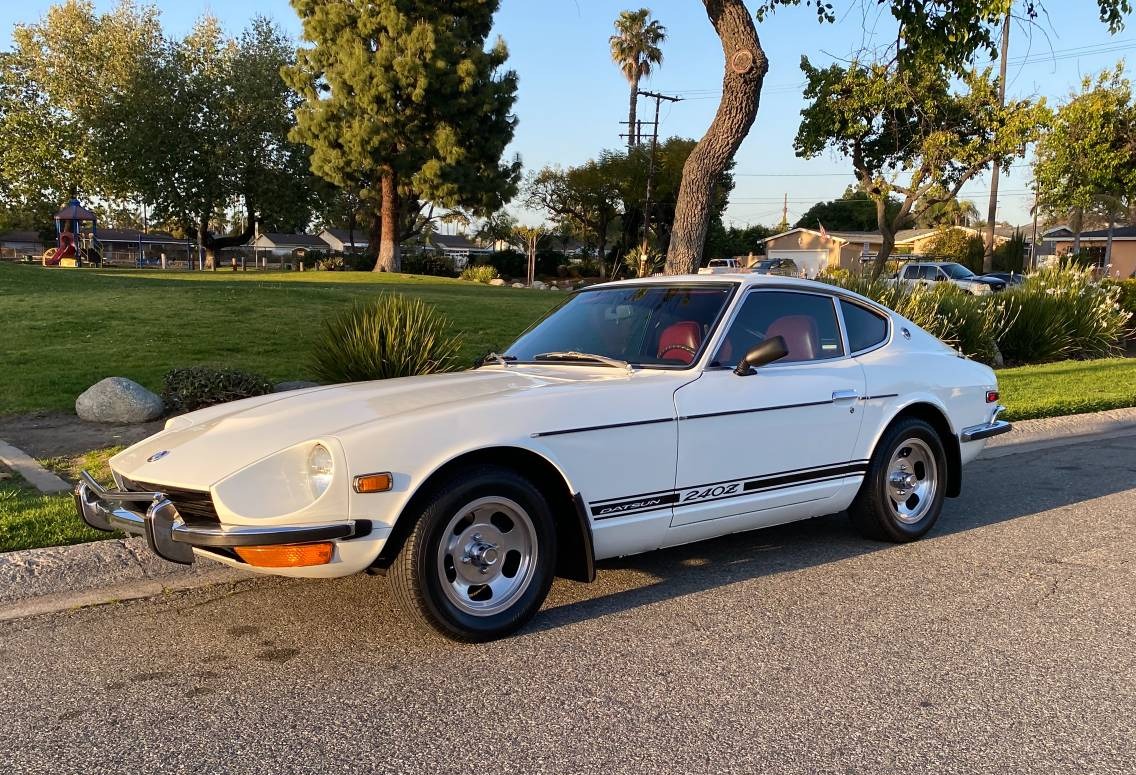 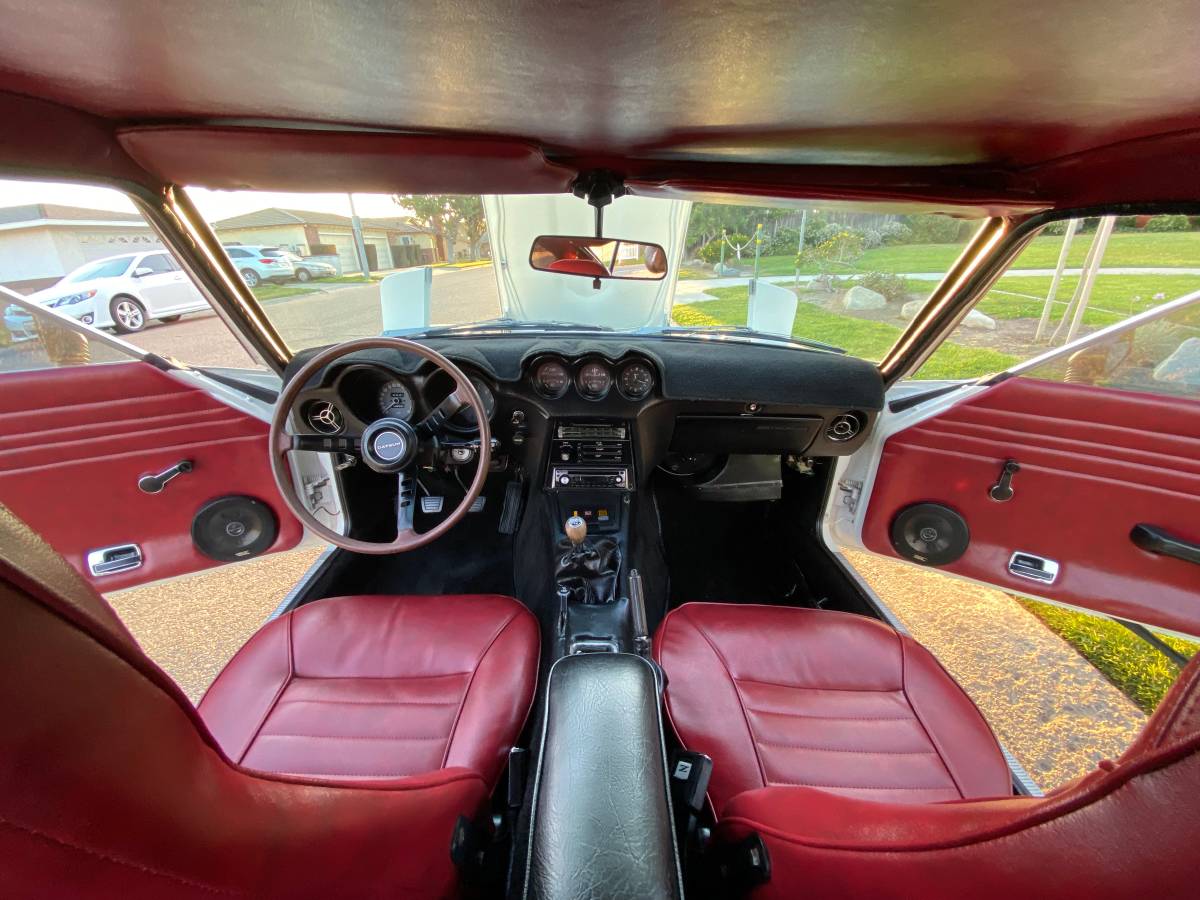 With only one long term prior owner from new until recently, this 1973 Datsun 240Z is advertised by the seller as a perfect running and driving example benefiting from one repaint in its original white about a decade ago and proper garage storage. It’s currently registered in California and comes with a clean title in the seller’s name. This is a fabulous example of a truly important sports car and it marks a great opportunity. 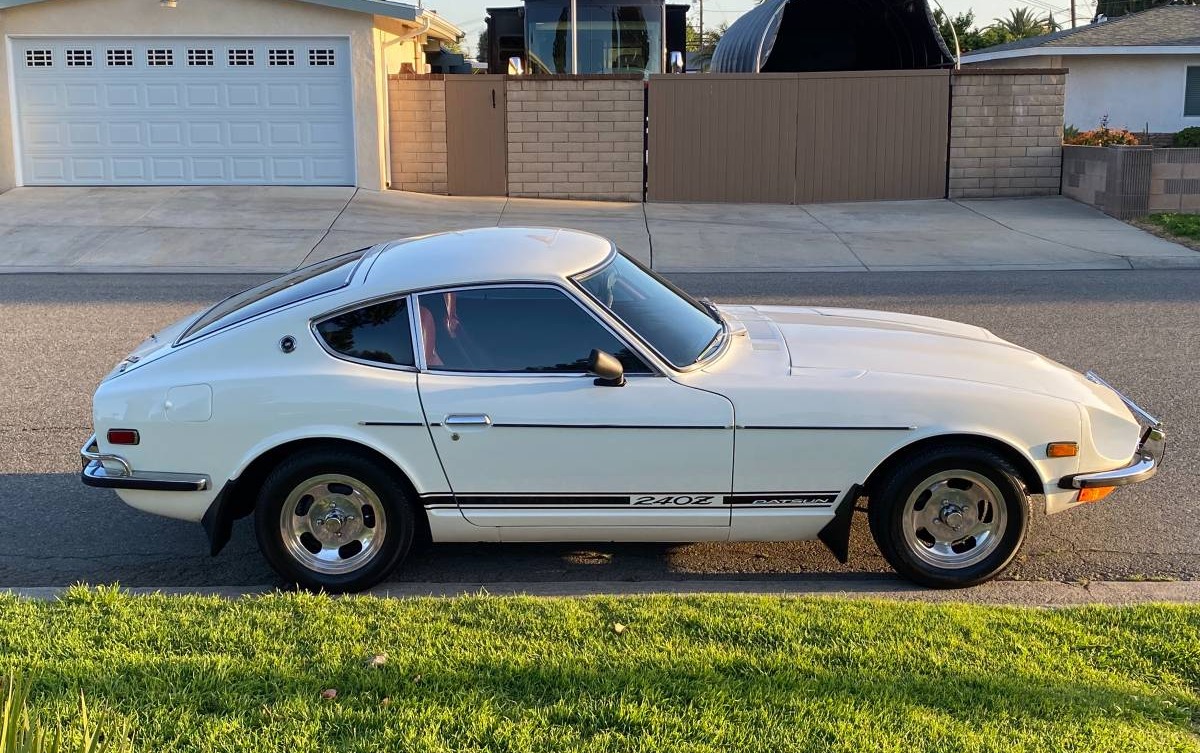 Rightly, the first-generation Z-Cars are on the up, despite high production numbers. They changed the game and trumped the established players when new. They’re fabulous to drive and continue to stand for all that is good in a sports car. Their heritage is rich, and their sleek design and excellent specifications only seem to improve with time. According to Hagerty’s Price Guide and online database, values for the 1971-‘73 240Z should range from $8,300 for a #4 driver to $65k for a full-on #1 concours car, with a good #3 one pegged at $20k and an excellent #2 car valued at $42k. Our exceptionally original subject car, with just one prior owner from new until only recently, looks great in the online photos and it’s priced to sell within a reasonable timeframe. When it does, it’ll likely be ‘Well-Bought’ in hindsight.