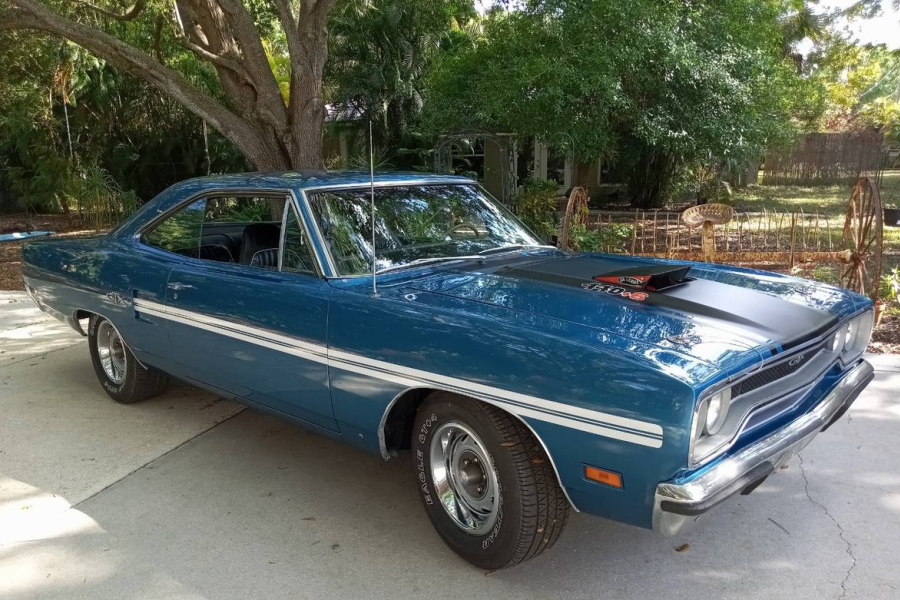 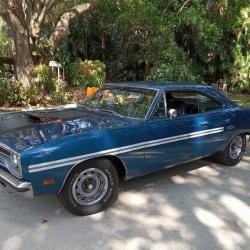 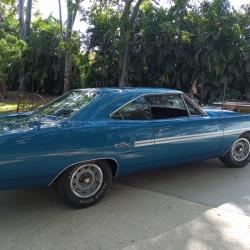 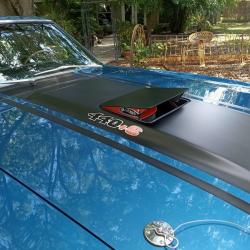 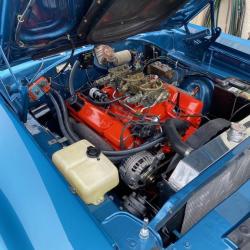 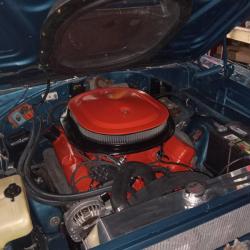 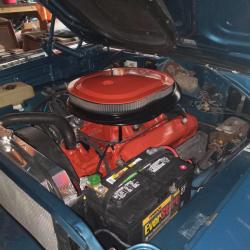 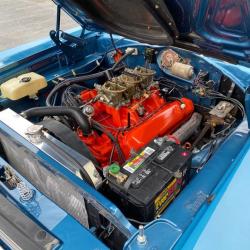 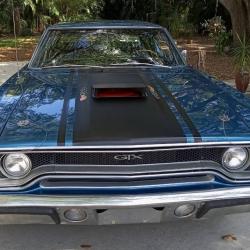 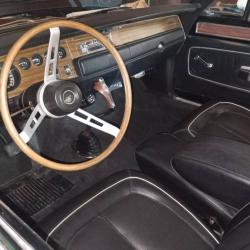 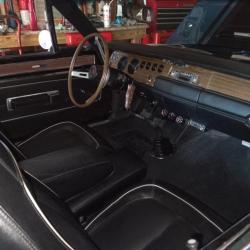 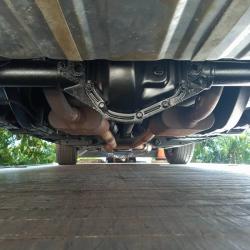 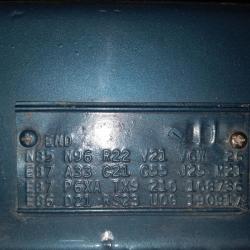 Introduced for 1967, Plymouth’s mid-size Belvedere GTX was a serious contender in the showroom and on the street, featuring an integrated high-image, high-performance approach similar to Pontiac’s GTO. Available in hardtop and convertible body styles with heavy-duty mechanicals including the suspension, the GTX is powered by Chrysler’s upsized 375hp “Super Commando” 440ci V8 engine as standard equipment, with the vaunted 426 Hemi optional. Tastefully finished with minimal ornamentation, the aggressive, yet sophisticated persona of the GTX matches its strong performance. Handsomely restyled on Chrysler’s new “B-Body” architecture for 1968, the Belvedere GTX continued in this form through 1970 and it still stands as one of the quickest of all American supercars, with 440-powered examples capable of quarter-mile blasts under 14-seconds. A true “Executive Hot Rod,” Plymouth’s Belvedere GTX remains one of the less common American high-performance cars of the late 1960s. 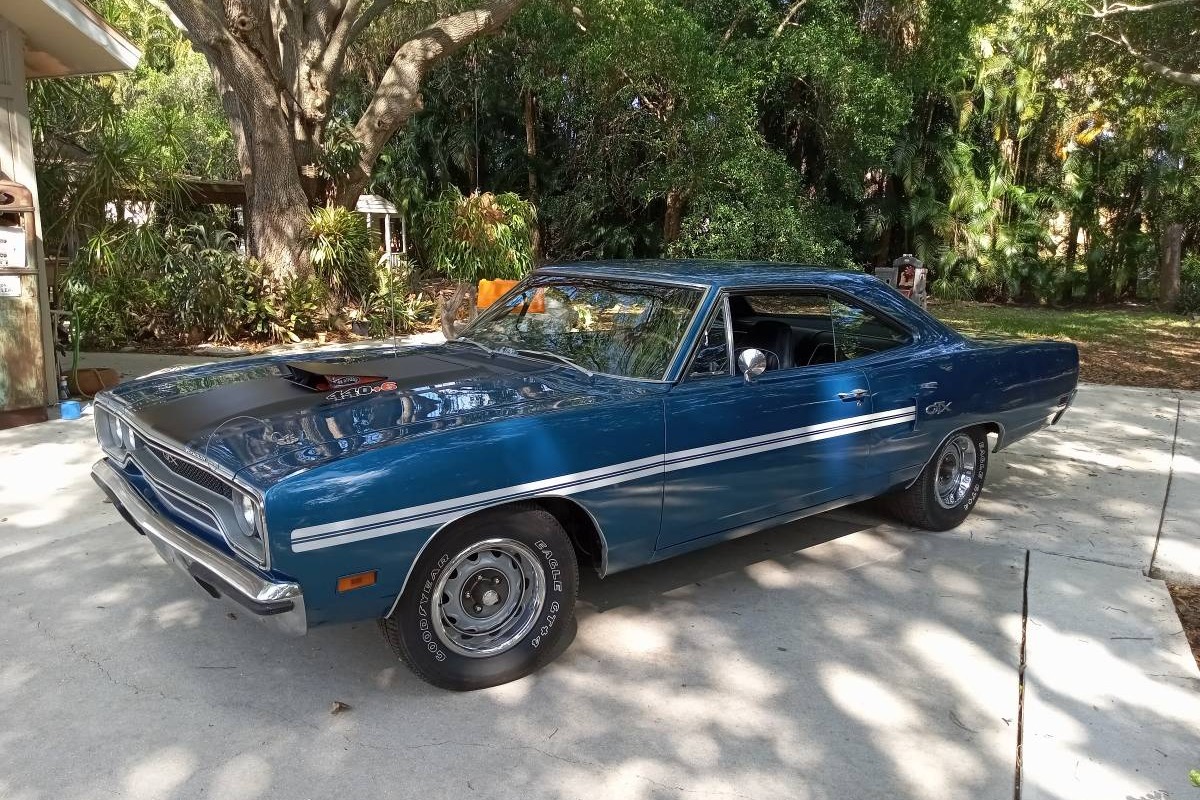 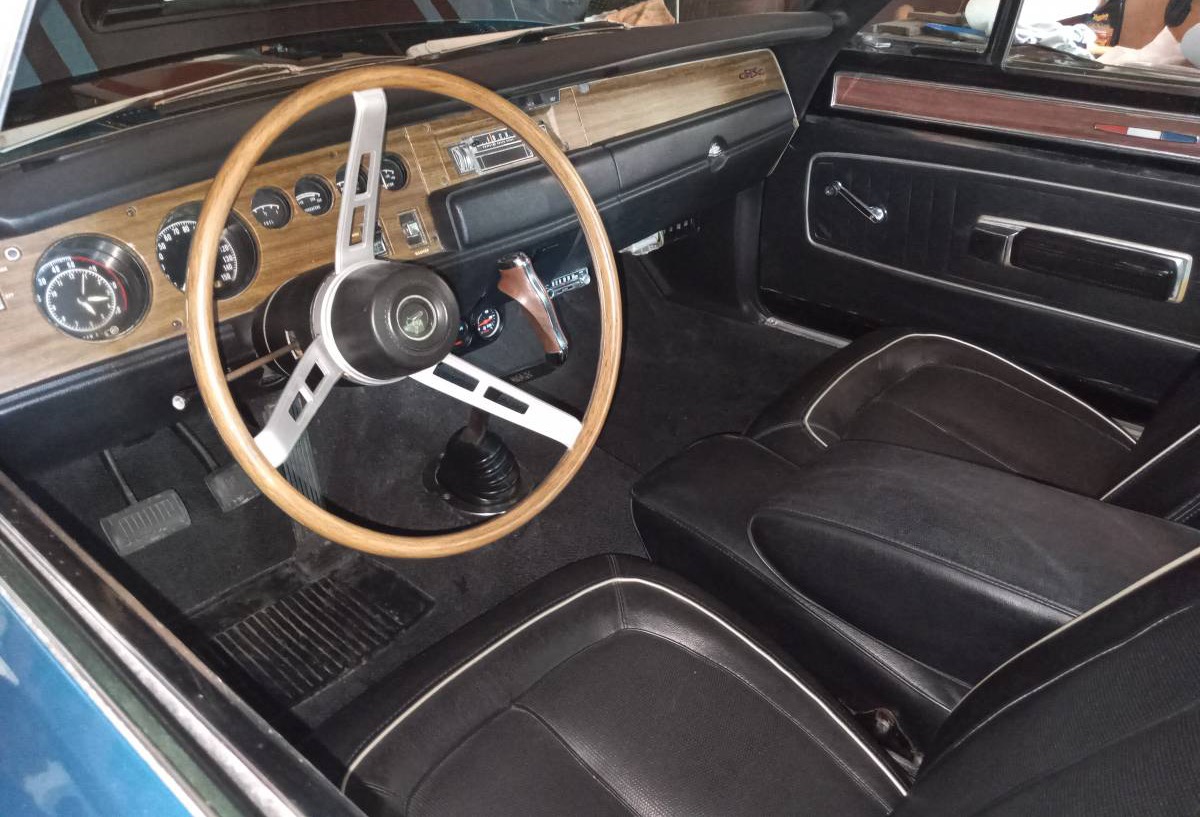 Recently repainted in what appears to be B5 Blue, this 1970 Plymouth GTX is powered by a non-original but date-code correct 440ci engine mated to the car’s original 18-spline 4-speed manual transmission and original Dana 60 rear end. The seller advises that there is no build sheet with it, but it does retain the original fender tag and door tag. A 6-Barrel intake system was added for some additional oomph from this original “Air Grabber” hood car. As the seller relates, while this GTX is pretty well sorted out, and even though it’s not a rotisserie restored trailer queen, it’s still a super nice driver. The paint job is fresh and the car looks great! The seller is willing to field questions and provide additional photographs. 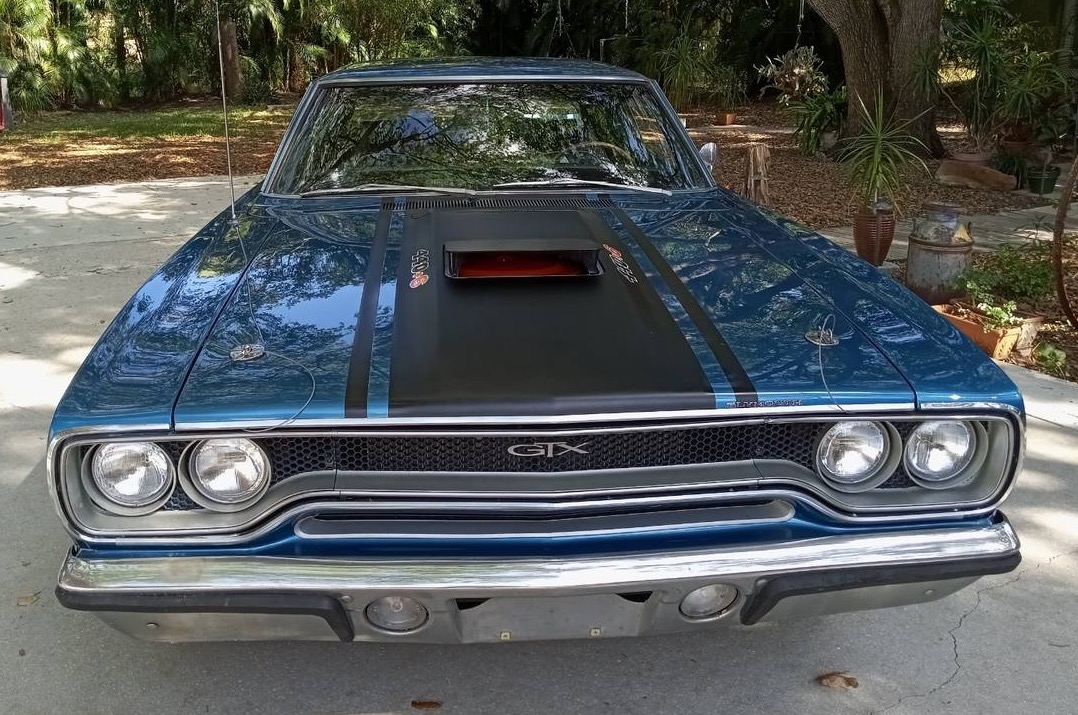 The Belvedere-based Plymouth GTX is one of the most potent American muscle cars ever to prowl the street and dragstrip. A sophisticated alternative to the more-gimmicky machines that emerged during the late 1960s, the GTX is a true Mopar legend today. However, prices are quite affordable. Let’s face it, it’s not uncommon for the engine to have been replaced at some point by a correctly date-coded unit, especially given the rough treatment these high-performance monsters were built for, but at least the 4-speed transmission and Dana 60 rear end remain original. According to Hagerty’s price guide, a 440ci/375hp 1970 GTX Hardtop should be worth $38,900 in good #3 condition, $55,600 in excellent #2 form, and $80,600 for a #1 concours specimen. This nicely maintained and attractive car feels like a 3+ example and represents ‘Fair Market’ with its proper 440ci engine and original 4-speed/Dana 60 drivetrain, not to mention its fresh repaint and original “Air Grabber” cold-air intake system.