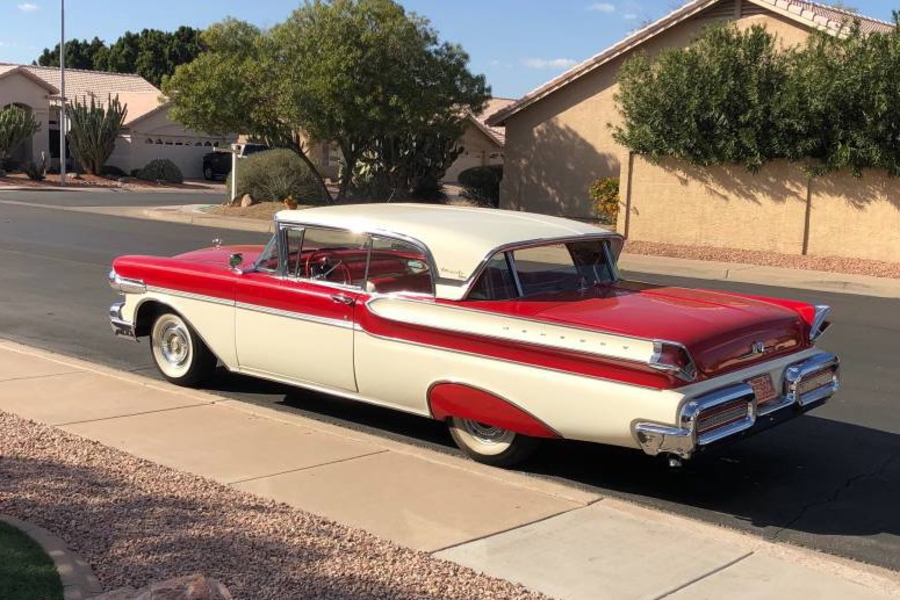 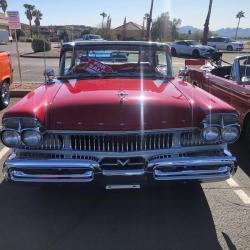 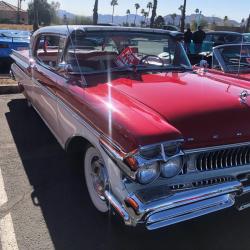 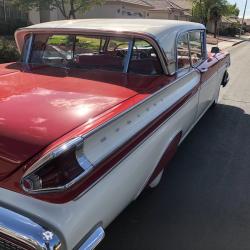 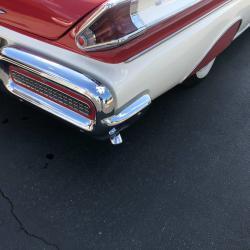 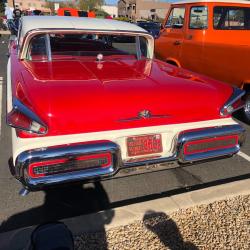 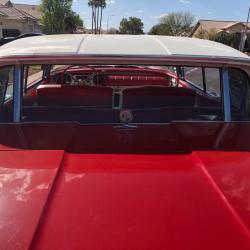 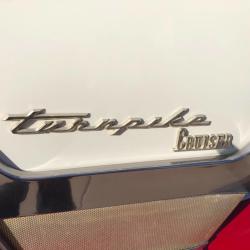 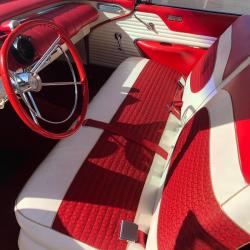 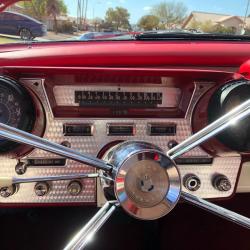 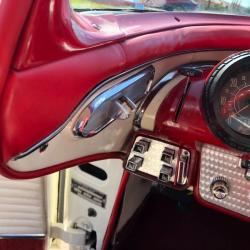 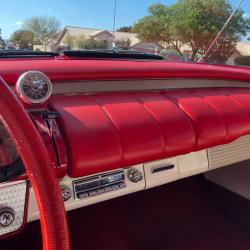 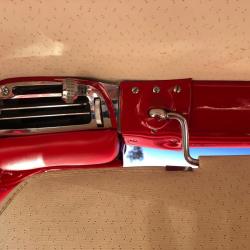 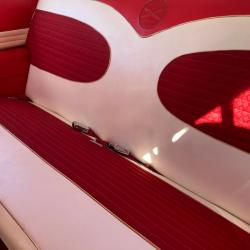 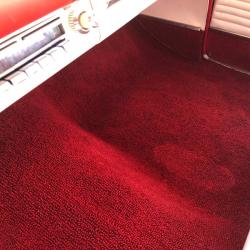 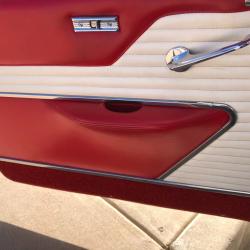 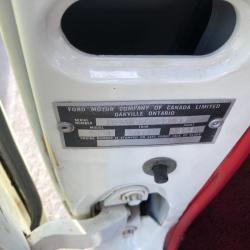 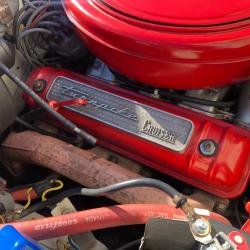 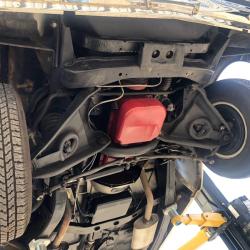 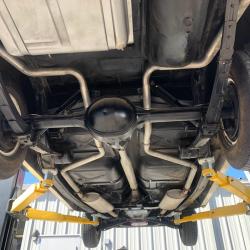 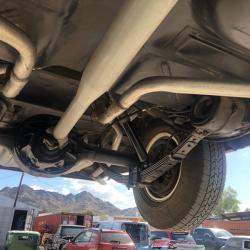 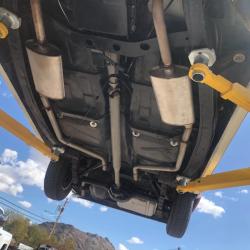 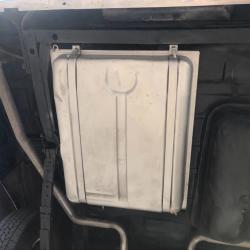 Based on a freshly designed chassis and powered by the new 368ci V8 engine producing 290hp, the 1957 Turnpike Cruiser was Mercury’s brave new show car brought to production reality. Featuring styling cues previewed by the XM Turnpike Cruiser show car and essentially unchanged, the model also features a wide array of “Jet Age” items, including curved wraparound windshield, radio antennae placed withing faux scoops at each upper windshield corner, pushbutton “Merc-O-Matic” automatic transmission, an adjustable front seat with up to 49 (wow!) memory settings, and a reverse-slanted and retractable rear “Breezeway” window on closed models. The latter would be available on Mercury models through a good deal of the 1960s. Three body styles were offered for ’57, including a 2-Door Hardtop (7,291 built), 4-Door Hardtop (8,305 built), and a Convertible (1,265 built). A Turnpike Cruiser paced the 1957 Indy 500, and a run of commemorative cars were built and sold. The convertible was dropped after ‘57 and the Turnpike Cruiser line was made a sub-series of the Montclair line for 1957-1958. Their styling continues to polarize some as being somewhat excessive, but to many collectors, these cars represent the height of “Fabulous ‘50s” styling from Mercury. 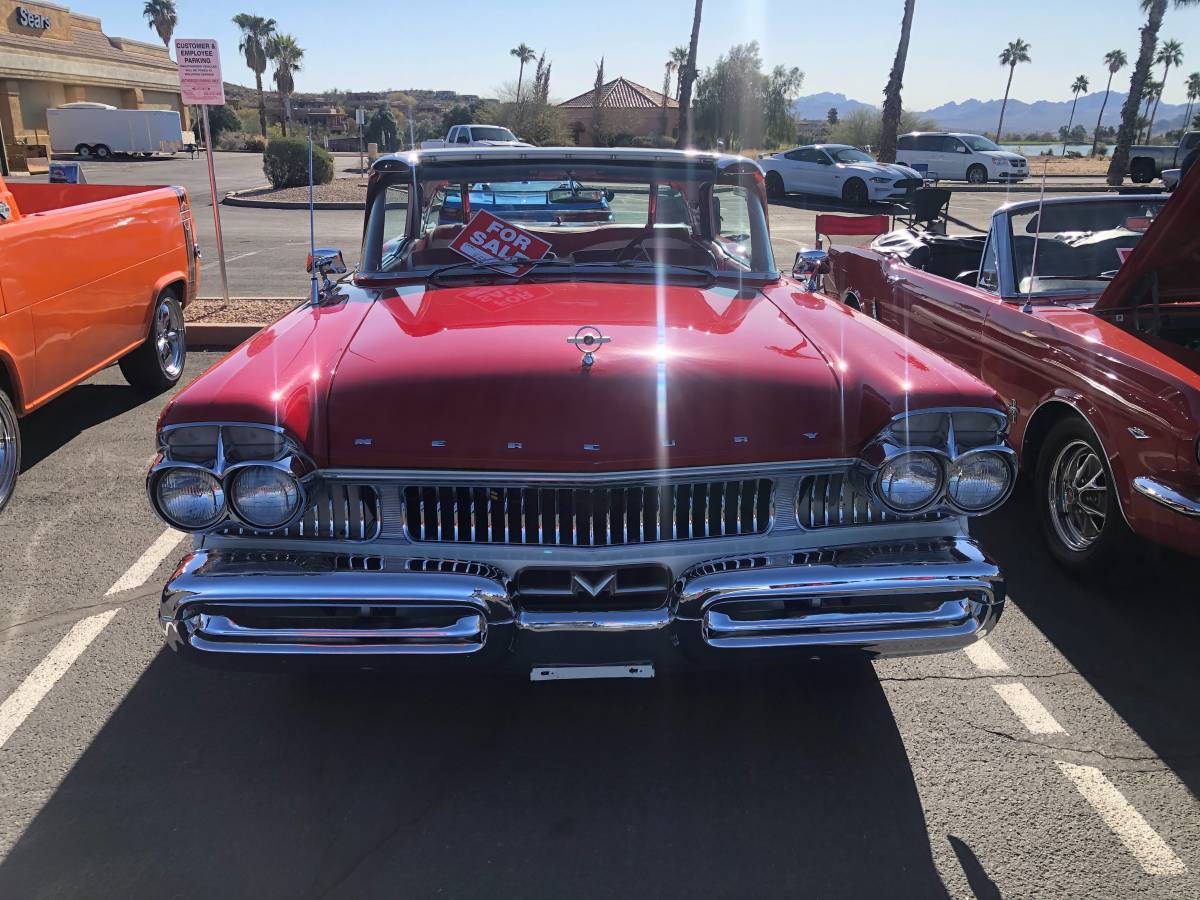 With its futuristic look and eye-catching 2-tone paint and interior, this 1957 Mercury Turnpike Cruiser 2-Door Hardtop is likely a standout wherever it goes. The car has 48k seller-stated miles and looks great in the online photos supplied. Features and amenities are many, including power-assisted brakes and steering, an AM radio, and an ultra-rare tachometer, in addition to the model’s standard features. According to the image of the VIN tag on the door jamb, this Turnpike Cruiser was built at the Ford Oakville assembly plant near Toronto in Ontario, Canada. According to the seller, “only 1,700 were made;” however, 7,291 2-door Hardtops were built according to reliable books. Perhaps the 1,700 cars cited by the seller were those built at Oakville, and further research on this point might prove illuminating. Regardless, the car is reported to have won Best of Show recently out of a field of 200 cars. 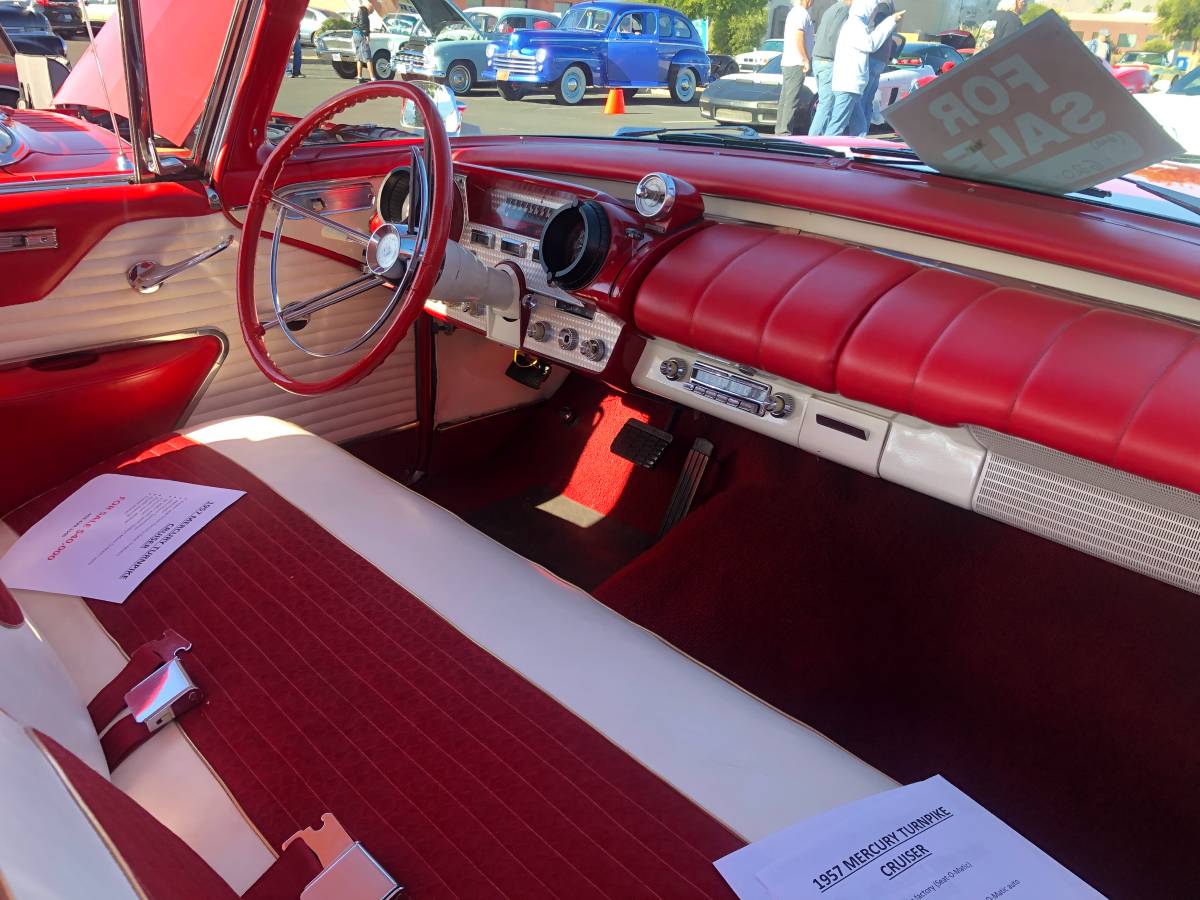 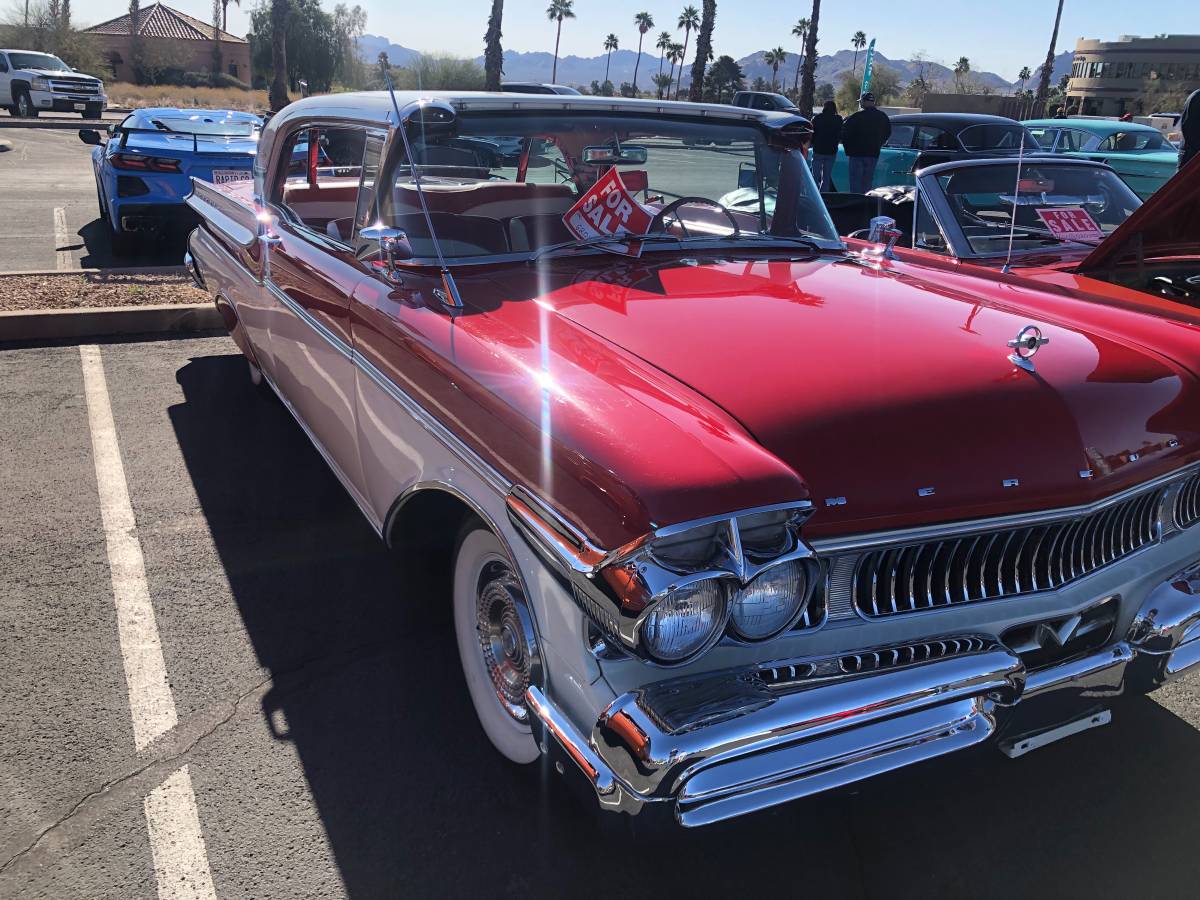 The initial 1957 Turnpike Cruisers are the cream of the crop in terms of valuations today. According to Hagerty, the rare Indy Pace Car Editions and convertibles lead the pack by far, with 2-door and 4-door hardtops bringing up the rear, but still providing very attractive entry points for buyers. In particular, a good #3 2-door hardtop should bring $24,200, an excellent #2 should garner $31,300, and an as-new concours car should attract $42,300. Our subject does tick a number of boxes with its excellent condition, eye-catching colors, interesting styling, advanced features and amenities, and fascinating interior treatment. However, it seems to be priced a bit on the high side. Who knows, it could attract the right buyer and mark the start of a “worth the premium” breakout to the upside.