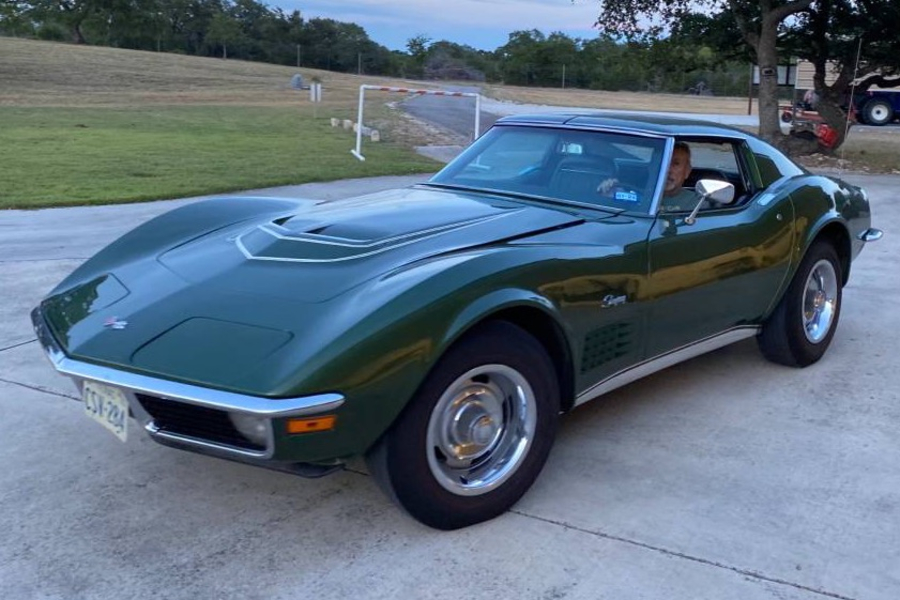 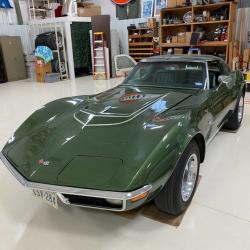 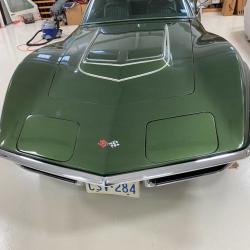 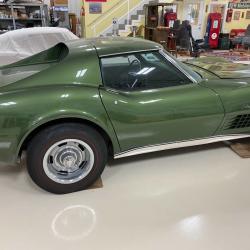 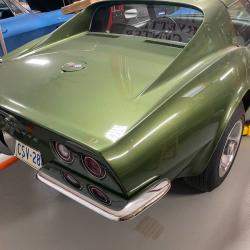 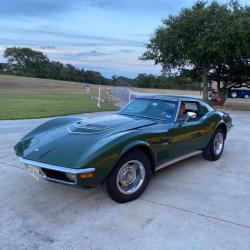 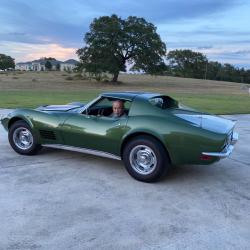 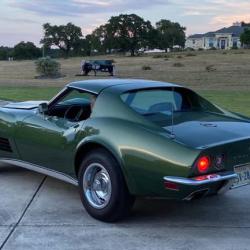 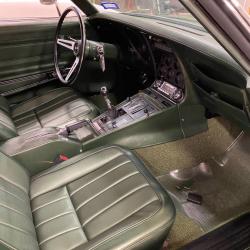 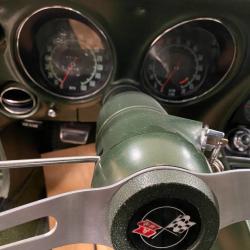 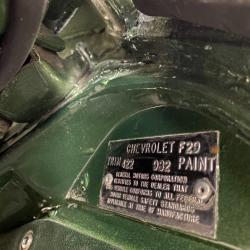 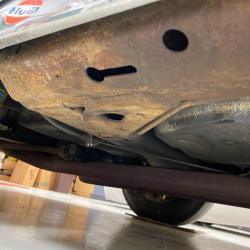 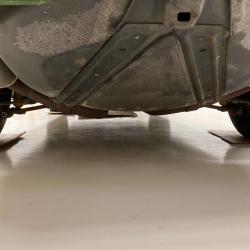 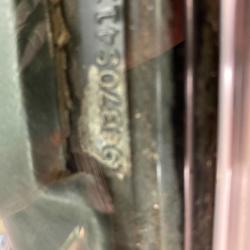 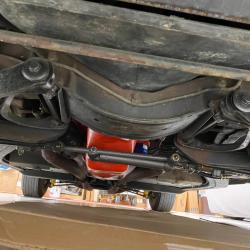 While Chevrolet’s new 454ci big-block engines may have grabbed most of the headlines in 1970, the potent new 350ci LT1 mill was also now available for the Corvette in two versions, delivering awesome performance with 350 or 370 factory-rated horses on tap. Based on a high-strength cylinder block with 4-bolt mains and forged internals – perfect for high-rpm use – the LT1 was built to perform, with a hot solid-lifter valvetrain breathing deeply through free-flowing cylinder heads and low-restriction intake and exhaust systems. Affectionately called “the mouse that roared” by Corvette chief engineer Zora Arkus-Duntov, the LT1 delivered big-block performance with great handling characteristics and a much lower weight. The wild 350 also slipped under the purview of increasingly watchful insurance companies on the lookout for big-block premiums. Just 1,287 Corvettes left the factory with LT1 power for 1970 (at a $447 option cost) out of 17,316 produced, which was already low due to a strike-shortened model year. Today, these potent cars rank among the most sought after Corvettes of the early 1970s. 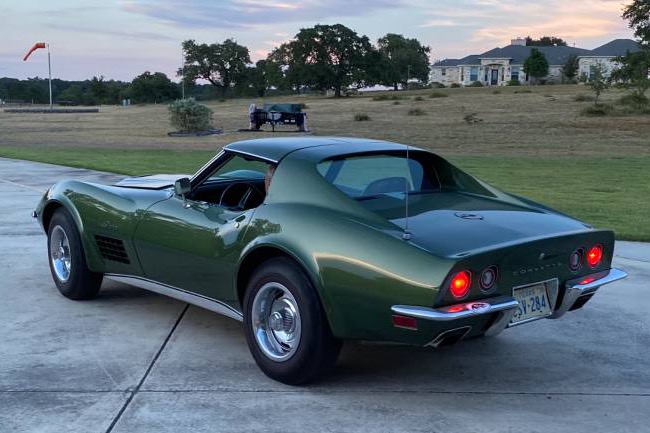 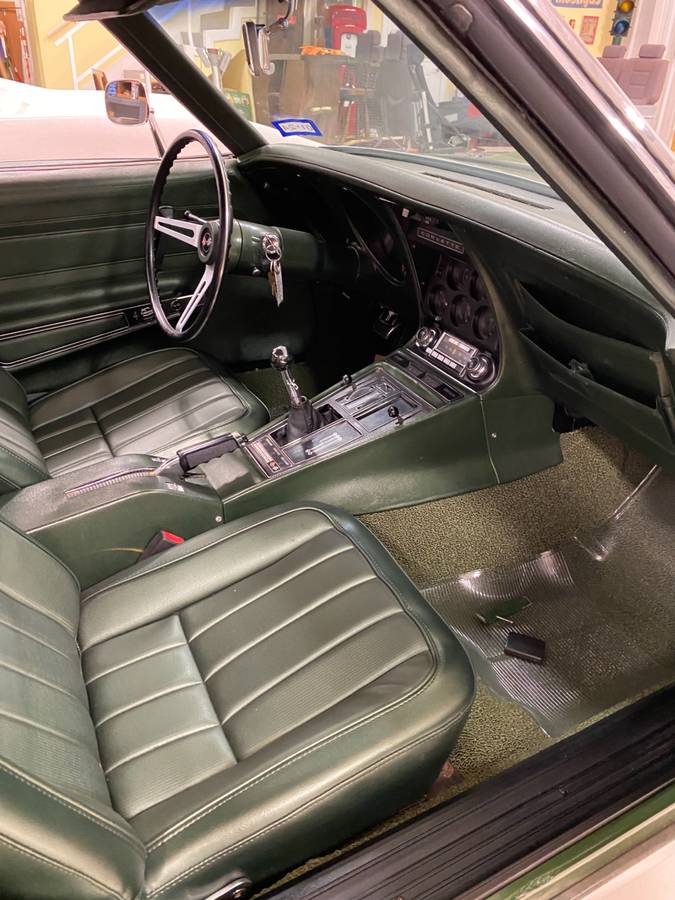 Featuring delicious Donnybrook Green over Green Vinyl livery, this 1970 Chevrolet Corvette LT1 Coupe comes to market with 63k miles, and features what appears to be excellent paint and interior condition, and according to the owner, it runs like a top, while featuring seller-added power-assisted steering, and it does not have the factory A.I.R. emissions system, which was commonly removed and discarded in period. A preferred 4-speed manual transmission delivers the power to the road, and documentation includes the dealer-issued Protect-O-Plate and tank sticker. While seeking a cash offer, the seller advises they would also be willing to consider taking a 1'65 or '66 Corvette or '69 Camaro in trade.

Prices for nice examples of these special cars aren't exactly affordable, and according to Hagertys’ current collector car price guide, the 1970
LT1 coupe with 270hp ranges from just $23,900 for a #4 driver with some visible flaws, all the way up to $86,300 for an as-new concours-quality specimen. With a semi-reasonable 63k miles, our subject car is indeed a rare LT1 model and it seems to be a very good survivor. Having said that, the asking price is just below #2 money, leading us to call it fair market value. Unrestored, survivor-quality cars have a growing following all their own, and well maintained specimens like this one acheive a certain solidity and irreplaceable feeling of integrity unmatched by many restored cars. We’d certainly love a test drive to see how it stacks up with our theory, but we’re pretty sure it’s as good as it looks! 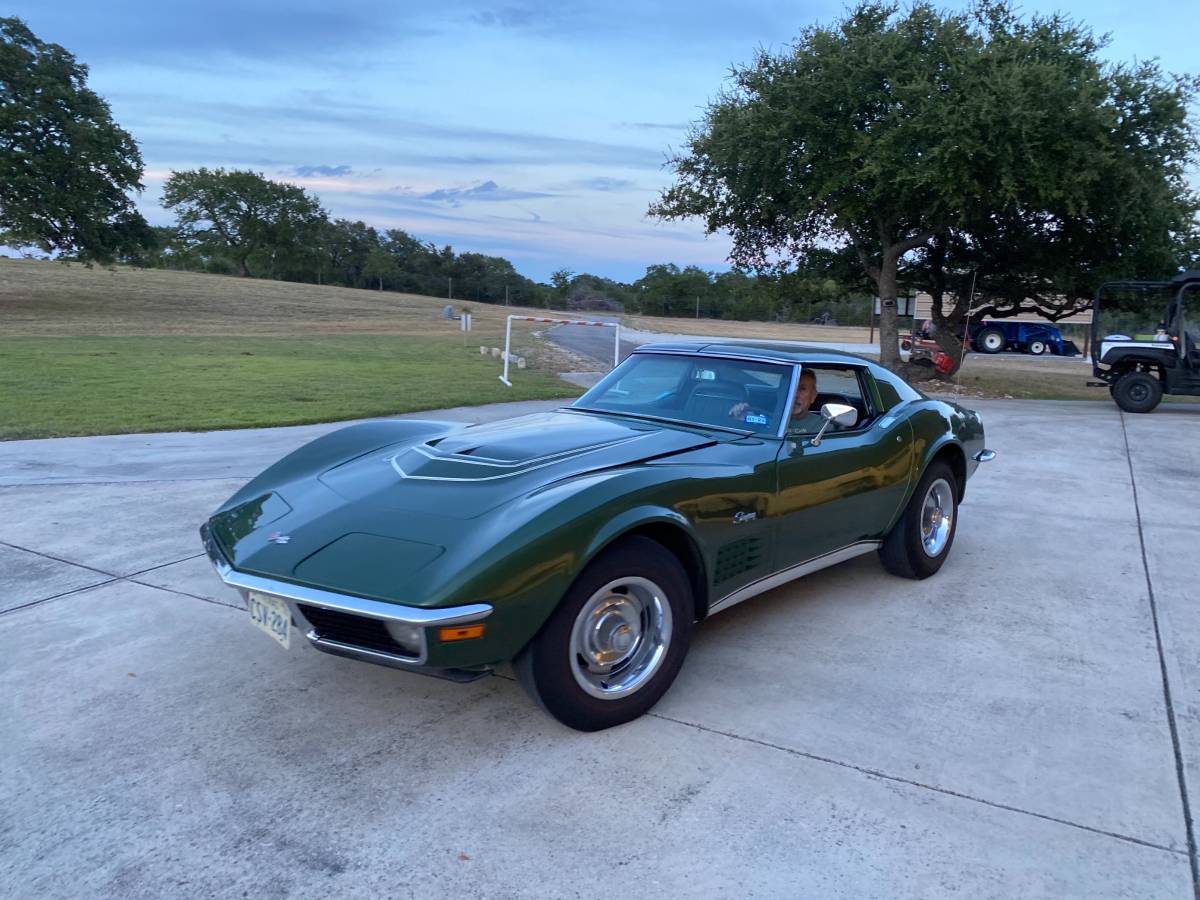