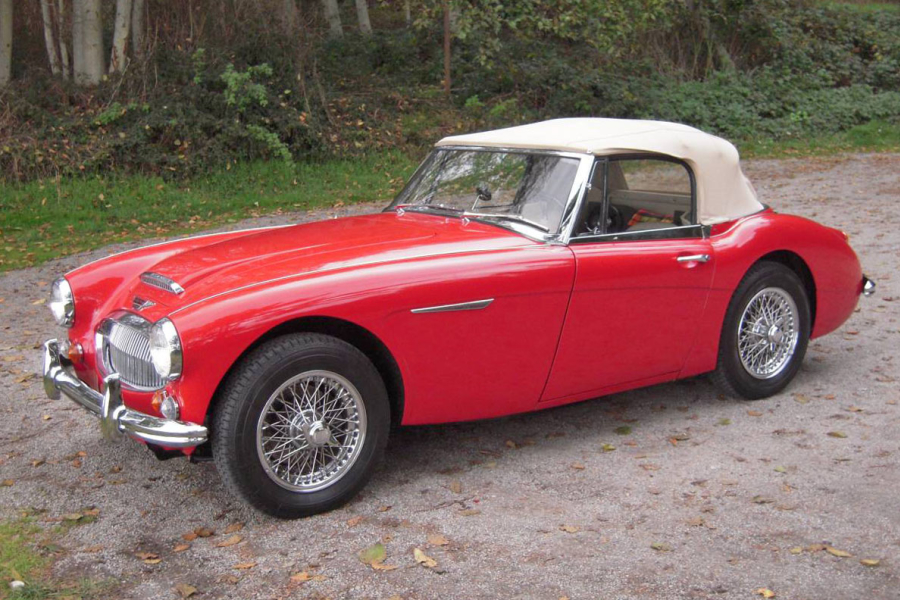 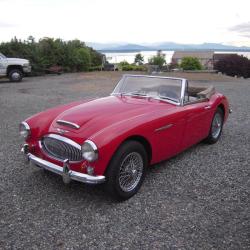 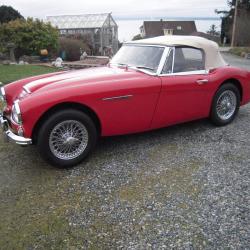 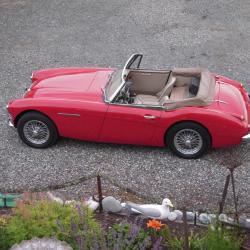 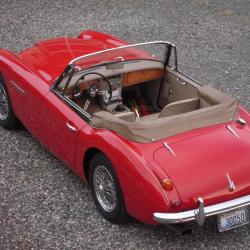 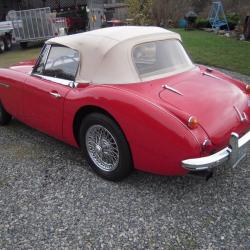 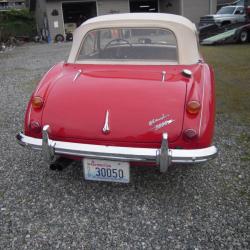 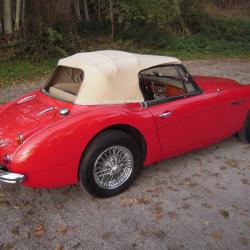 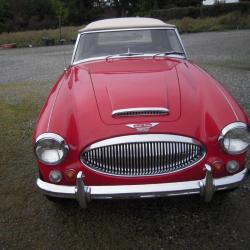 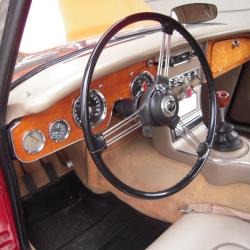 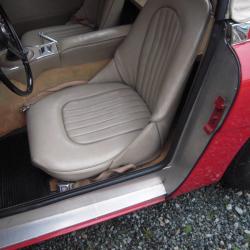 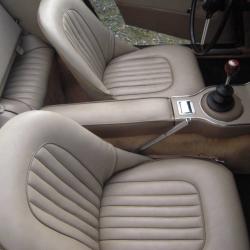 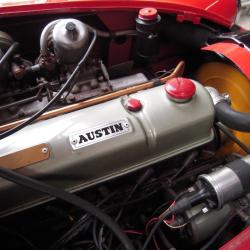 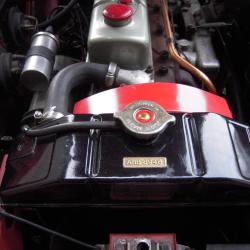 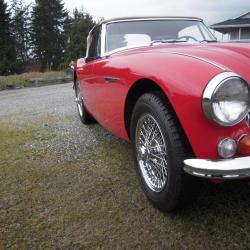 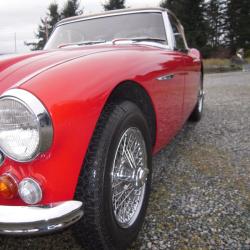 Considered the most comfortable, weather-tight, most luxurious model among all Austin-Healeys, the 3000 Mark III marked the epitome of the open British sports car and is widely considered an iconic example of the best of the era. Announced in February 1964 and built through December 1967, the 3000 MkIII BJ8 was the final version of the coveted “Big Healey,” and represents the highest refinement of the series. 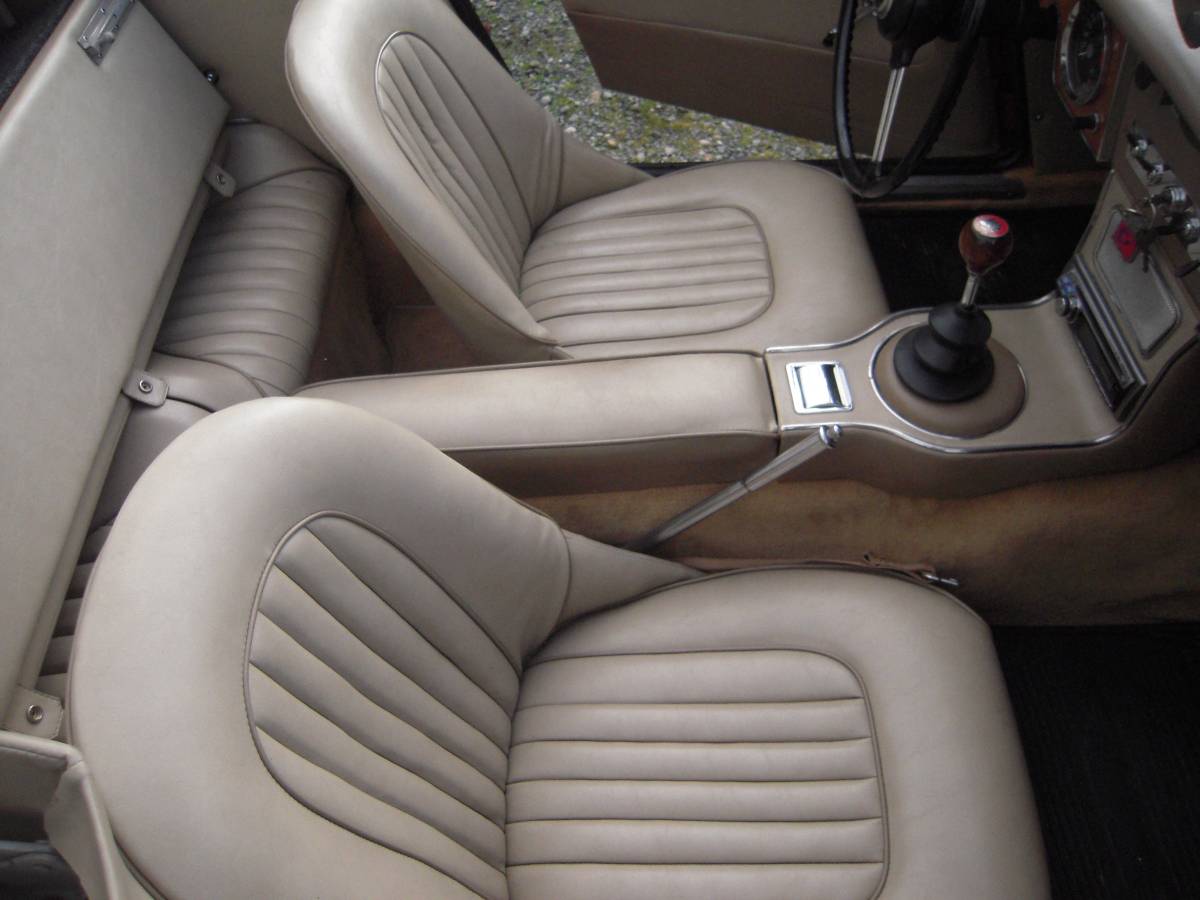 As the last iteration of the ‘Big Healeys,’ it’s fitting that the cars in the BJ8 series are the best equipped, both inside and out. The cockpit features a dashboard of burled walnut, with the speedometer and tachometer moved directly in front of the driver, and upholstery that was upgraded to Ambia vinyl. Mechanically, dual SU HD8 carburetors increased the choke size, while power-assisted braking became standard. Power output was also increased, and a top speed of nearly 120 mph for the 1966 model was reported. Phase II BJ8s, such as this car, received separate indicator lights and a modified rear chassis that thankfully raised the ground clearance. 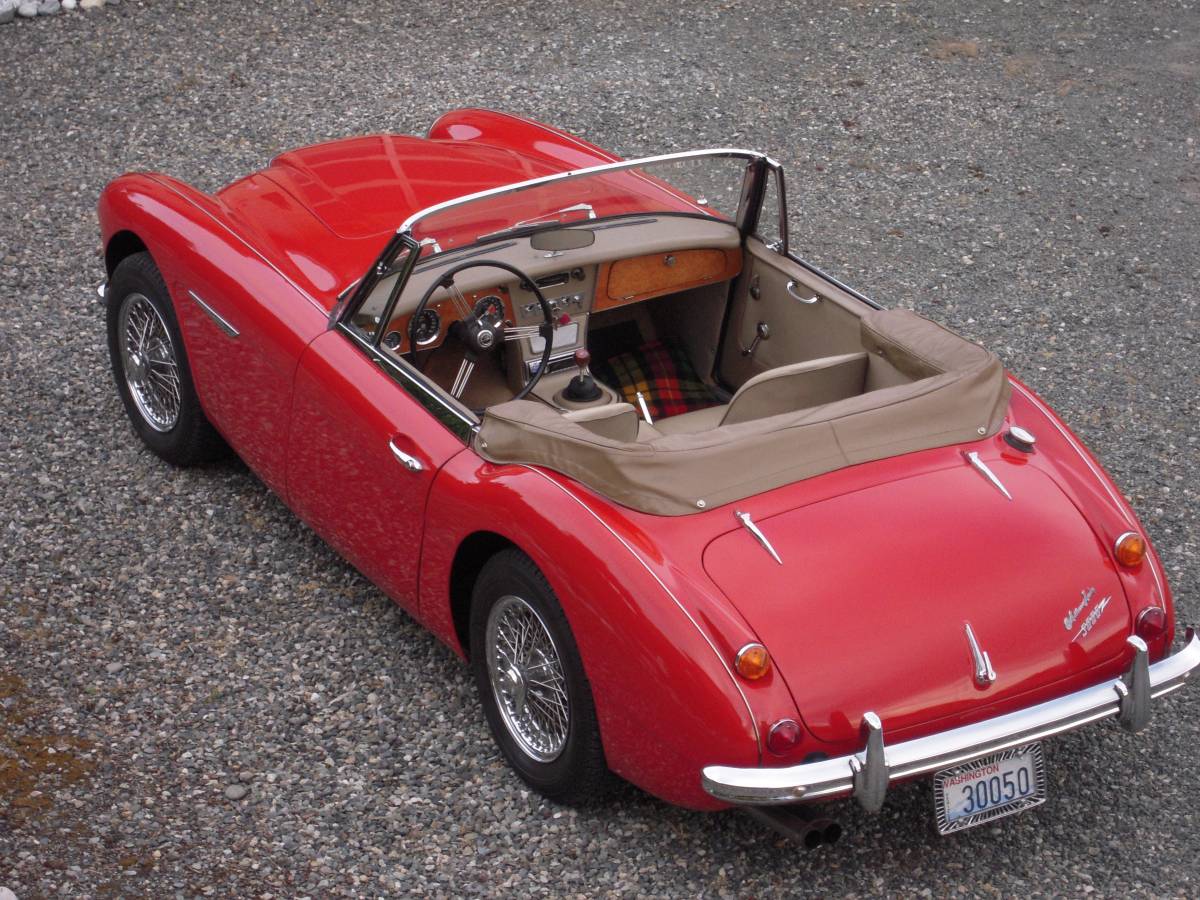 This handsome Healey, according to the seller who has owned it for the last 43 years, runs strong and has 75k original miles on an all-stock running gear. The seller also reports that the body and paint received a restoration in 1980 using Emron paint that still looks great. It has a two-tone Naugahyde interior (leather was optional) and a Stay-Fast soft top installed in 1990 that looks like new. These are great driving cars that have always been popular with enthusiasts and still are today. 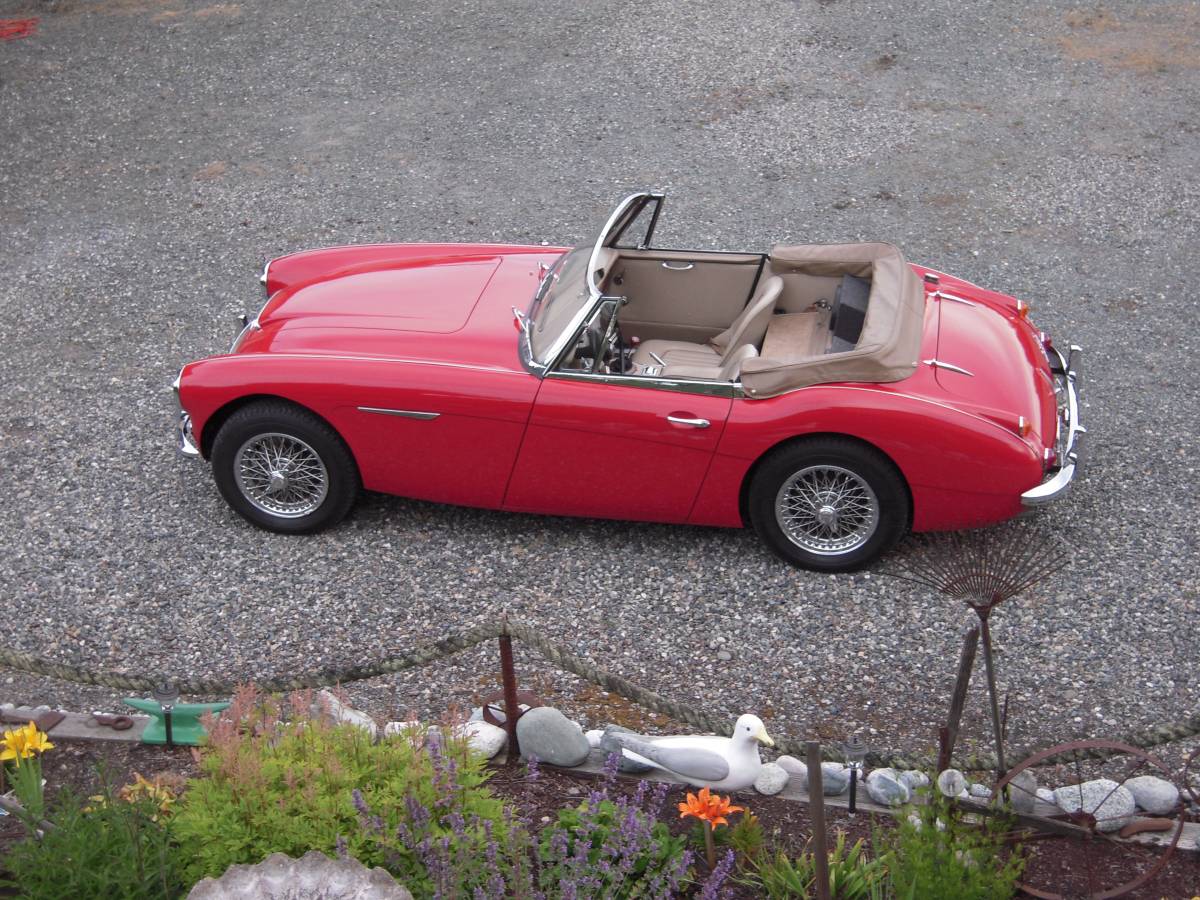 Hagerty Insurance currently places a value of $47,200 for a #3 car in good condition, up to $116k for a #1 concours perfect example. Even though values for Healeys across the board have softened a bit in recent years, we still see nice BJ8s bring $50k-$80k+ at auction. All said, we think this one would be well bought at the asking price.