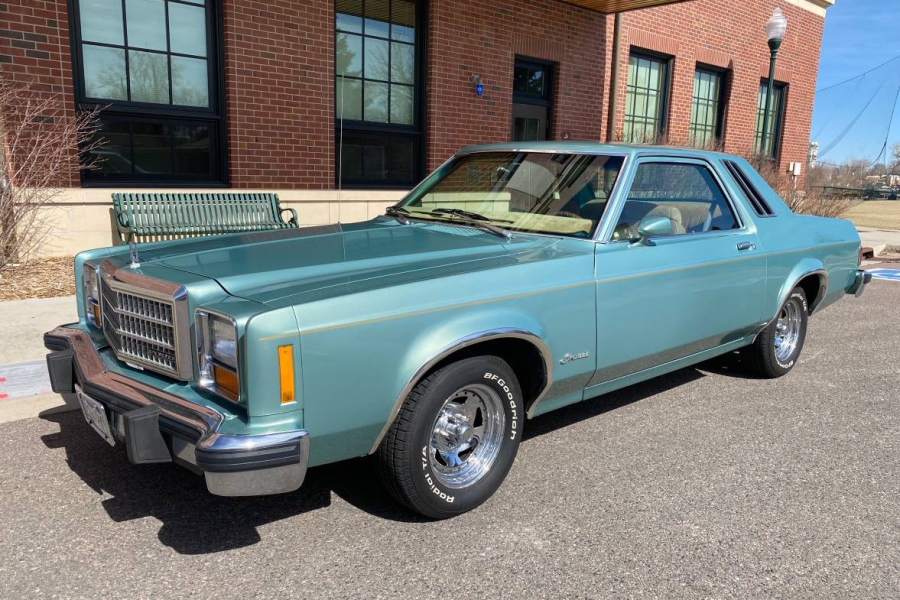 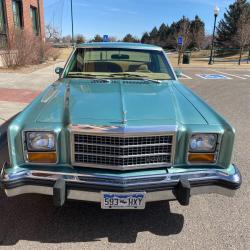 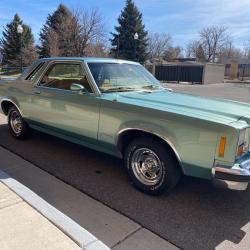 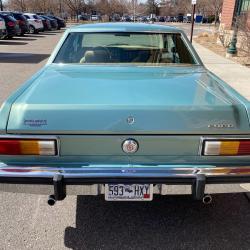 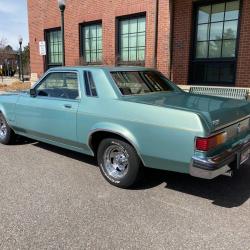 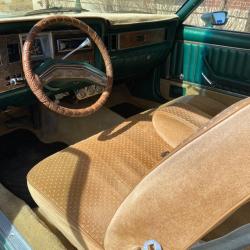 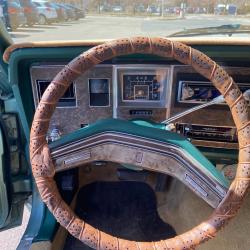 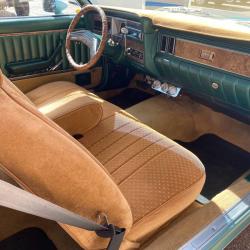 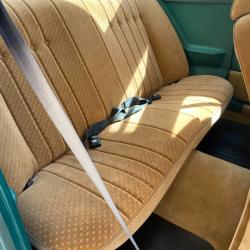 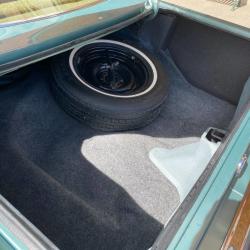 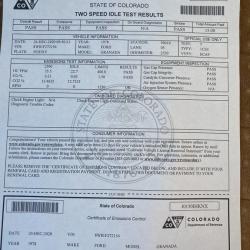 Sold from 1975 to 1982, Ford’s Granada sedans were originally intended to replace the compact Maverick line in North America. Granada development started in 1969 when Ford Motor Company began exploring a new “compact-luxury” market segment, with a prototype beginning to take shape in 1970. If styling seemed familiar, the Granada was stylistically and dimensionally based on the contemporary W114-generation Mercedes-Benz 280 models. Interestingly, Ford planners envisioned the Granada as a car for buyers downsizing from larger models or as a larger car for people trading up from a compact car. For the first few model years, a 200ci inline 6-cylinder engine was standard, with a 250ci version optional, topped by a 302ci and 351ci V8 engines. Three- and four-speed manual transmissions were available, but the bulk were equipped with an automatic transmission. Companion models include the Mercury Monarch and Lincoln Versailles. A short-lived second generation was offered for 1981-82, based on Ford’s versatile Fox-body platform shared with the Mustang/Capri and Ford LTD II, with the car essentially a high-end version of the Ford Fairmont. 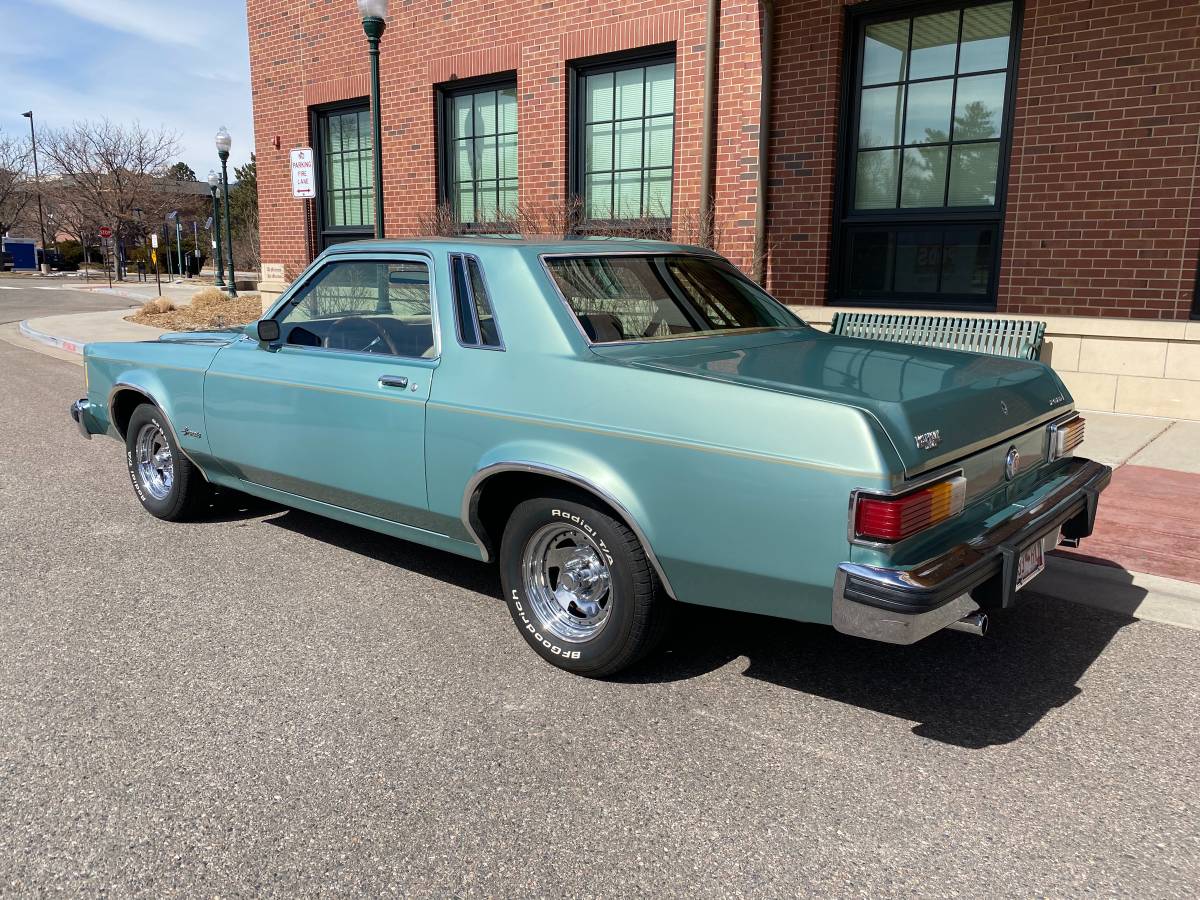 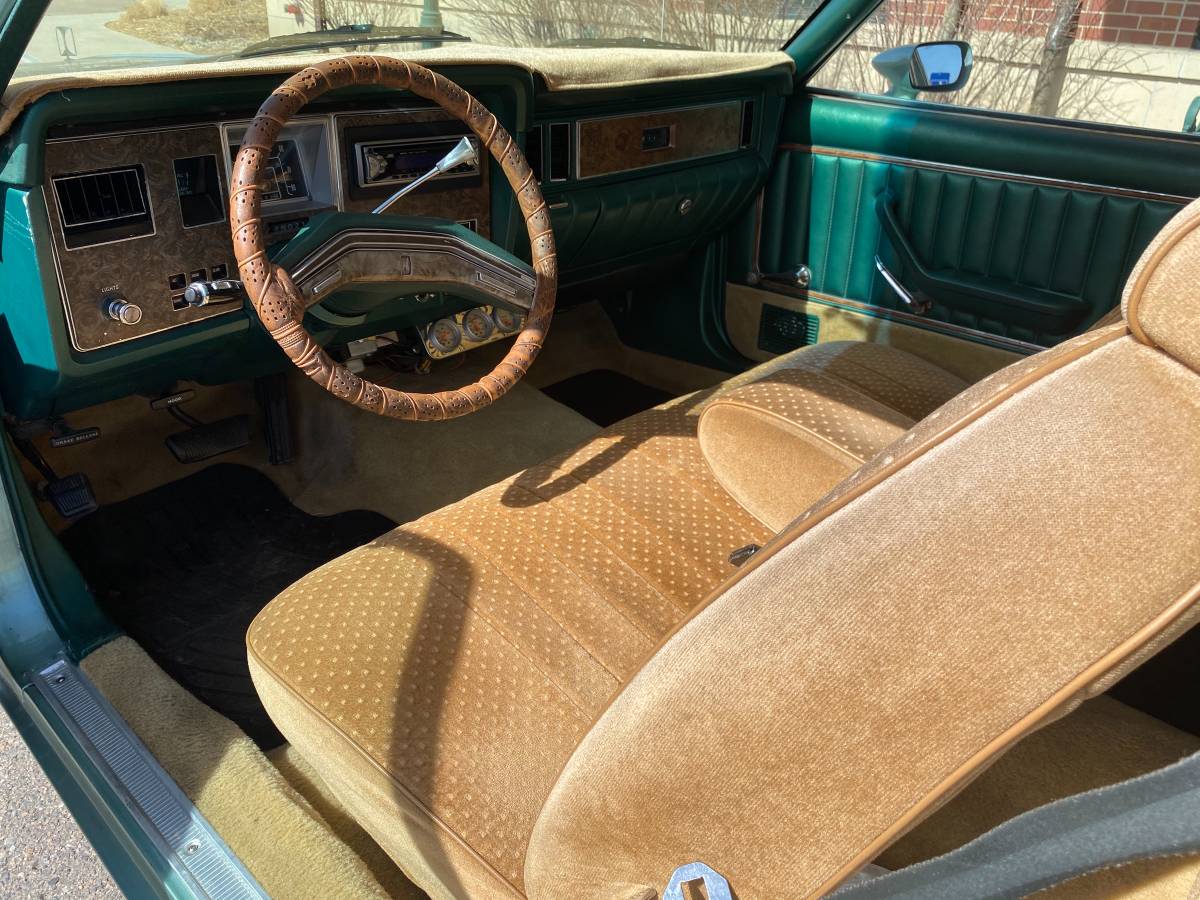 The Granada was an unsung hero of the 1970s, performing yeoman duty with proven mechanicals. Most were heavily used and few, if any, are as nice as our subject car. Maintaining high quality paint in a great color, it’s understood from the seller to run great with a rebuilt 302ci V8 engine and automatic transmission, with paperwork to confirm. The dash has a pad/cover and the steering wheel appears a little faded, and although the tan cloth seats may seem out of sync with the rest of the green interior to some, we love the that kitschy cool ‘70s style. The seats do look very nice and the trunk is equipped with a carpet kit and looks extremely clean. According to the seller, the Granada is a lifelong Colorado car that benefits from garage storage and it even comes with a clean Colorado emissions certificate.

The last time this Zero260 contributor has seen such a nice, clean Granada was during a family visit in the late 1970s. The model is not yet recognized in collector-car price guides, and few nice, clean examples remain today, despite very healthy build numbers when new. We’ve only seen one ’78 come up for auction, and granted it’s got the rare and desirable 4-speed manual transmission with 26k original miles, but it brought a whopping $27,500!! We think that it’s more evidence of certain ‘70s classics picking up steam with younger collectors, and in comparison, our subject seems like a smokin’ deal, but for now we’ll call it Fair Market at or below the advertised price.