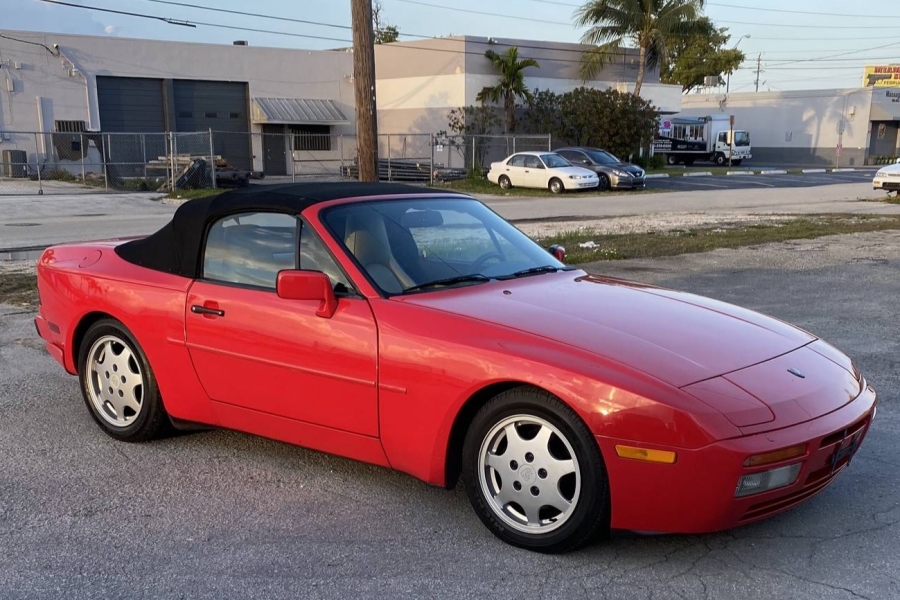 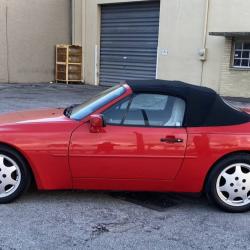 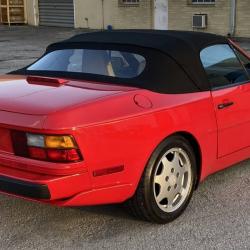 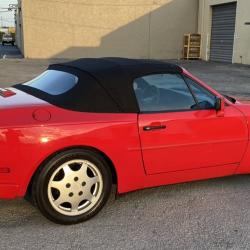 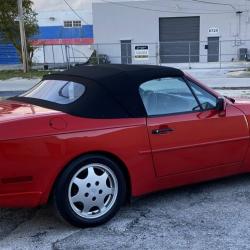 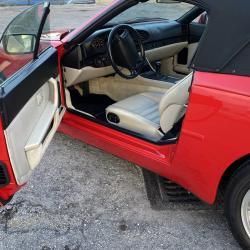 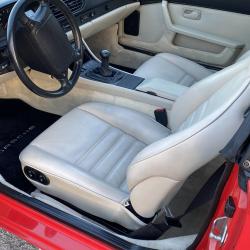 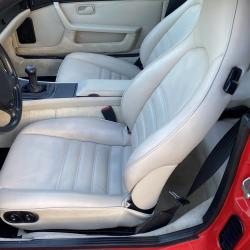 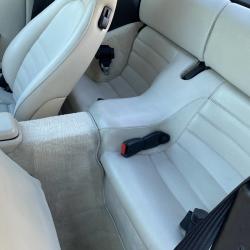 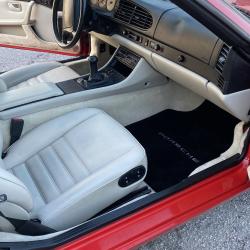 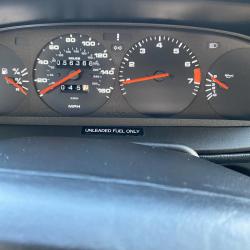 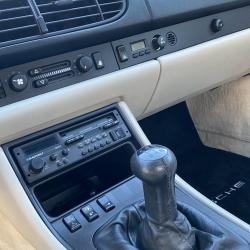 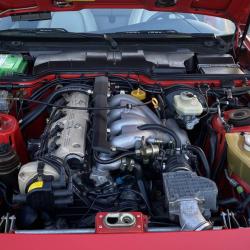 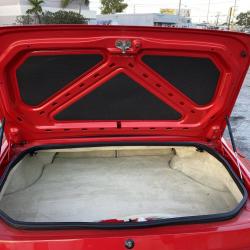 Porsche introduced the 944 in 1982 to resolve all the complaints the 924 brought about, and oddly resolved the complaints, but somehow served to improve the image and popularity of the 924 in the process. Weird. In late 1989, Porsche introduced the 944 S2, a more powerful 944 incorporating various styling cues from the 944 Turbo and performance that truly impressed. They also introduced a Cabriolet built by American Sunroof Corporation (ASC) in Germany. It was an inspirational car that few were interested in, namely because of the price, which was hugely reflective of the relatively exotic and very expensive production process. Interestingly, Porsche engineers and designers were preparing to build the 944 S3 for ‘91 when they realized the car had evolved so far from the S2, but it made more sense to introduce a new model – the 968. In the end, the 944 S2 Cabriolet is one of those rare birds that’s a joy to see and even more enjoyable to drive. Finding one in exceptional condition is a treat. 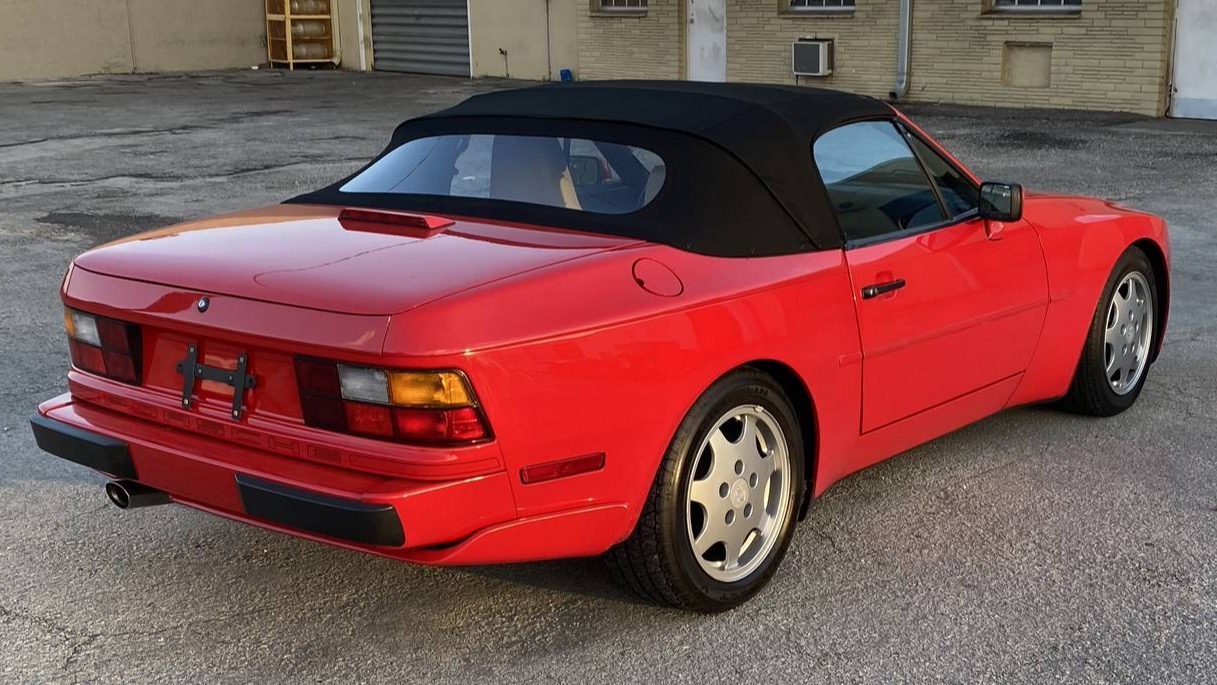 Finished in Guards Red over light beige with a black convertible top, this 944 S2 Cabriolet appears to have been well kept through its life. The paint and body show no obvious signs of damage with high reflectivity and depth, and the glass, lenses, and trim all look to be in fabulous condition. Inside, the leather upholstery, trim, and dash all look great, as well. Even the top is nice. The seller remarks that it’s equipped with power windows, power seats, and cold air conditioning, and we’d further bet it’s got power steering and power brakes. It’s little wonder these cars commanded such a princely sum when they were new. 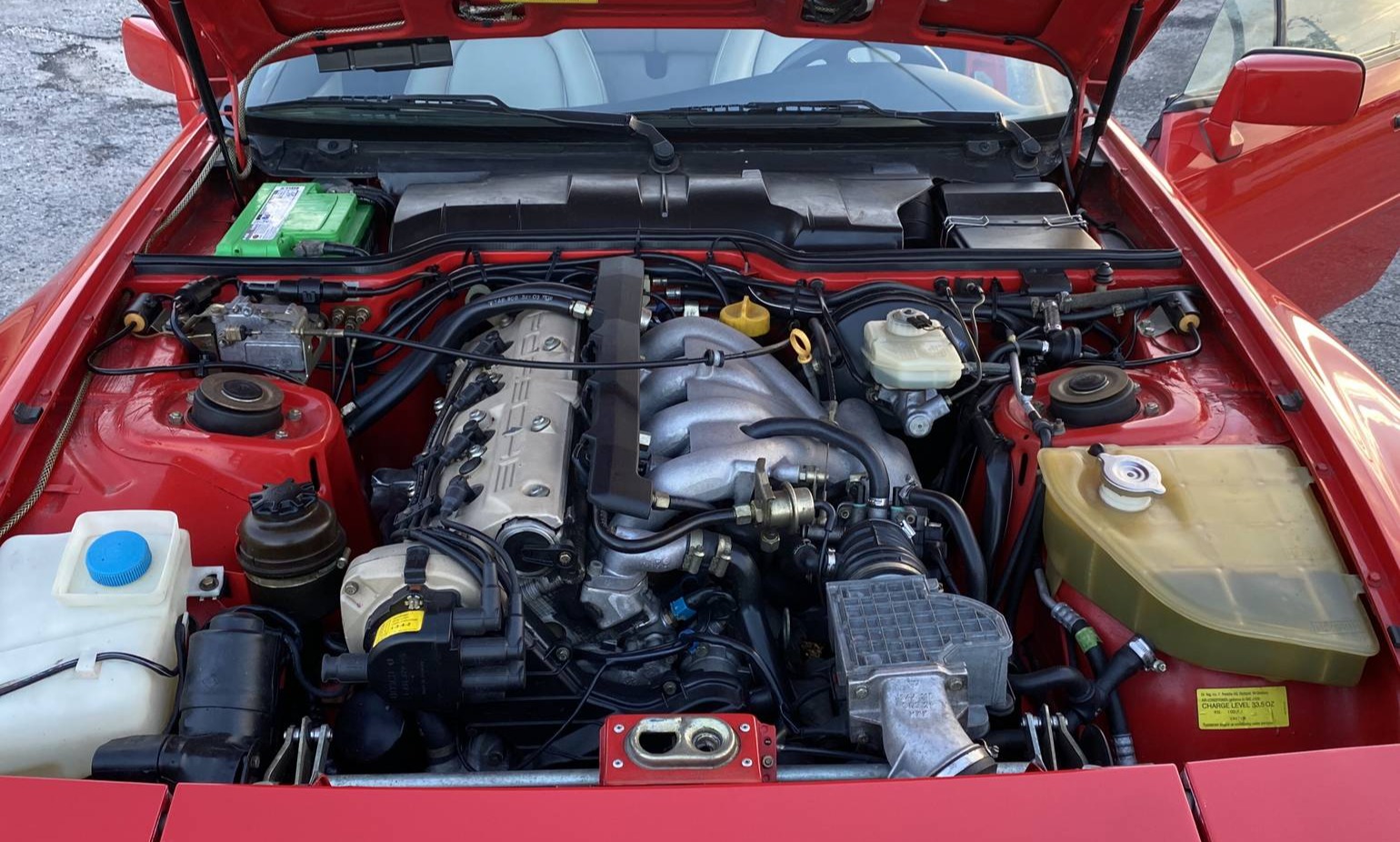 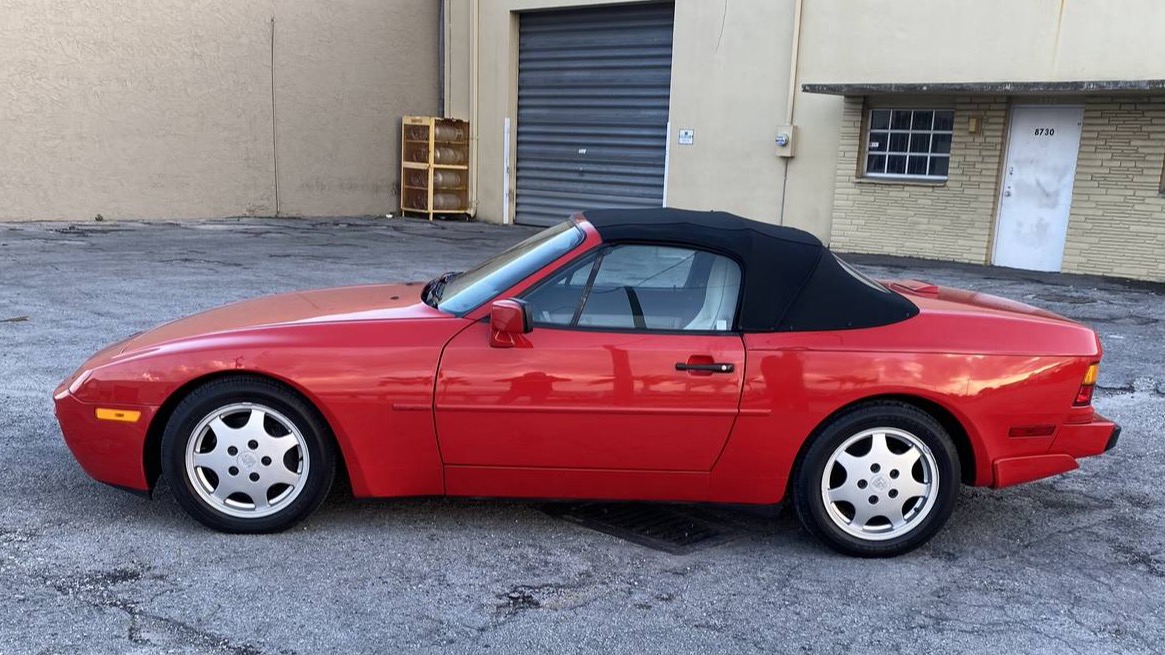 We’ve been watching the 944 and 968, especially the cabriolets, steadily climbing in value over the past couple of years, rising from a relatively lengthy span of time where they were simply stagnant, and we’ve seen a handful recently sell at auction in the $17k-$20k range. This one seems very clean, well-sorted and will feel very fair market we a little informed negotiation.