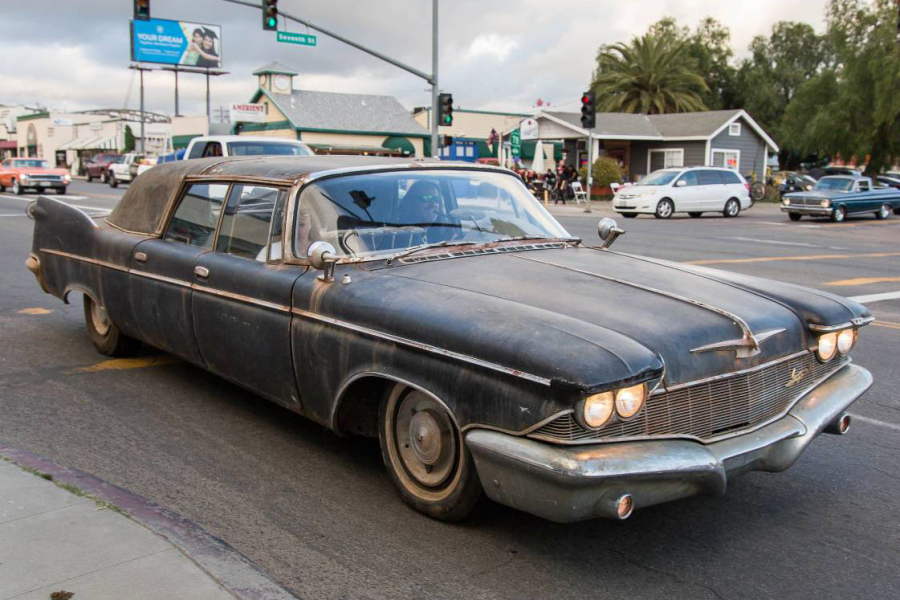 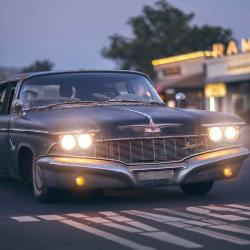 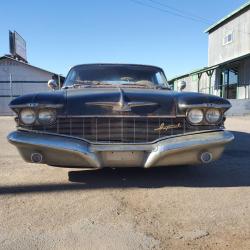 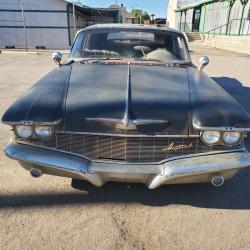 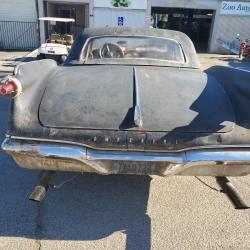 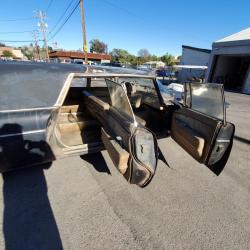 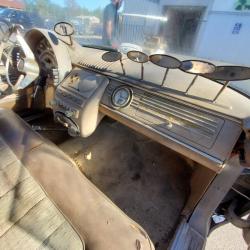 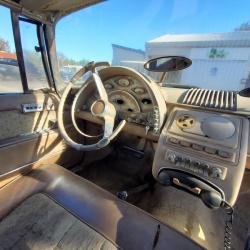 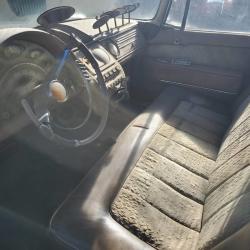 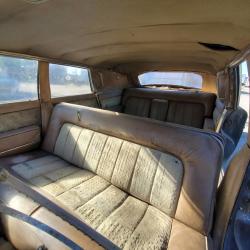 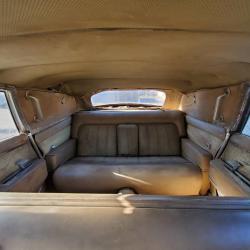 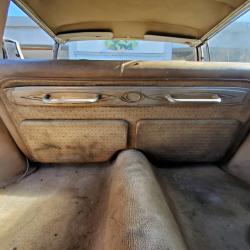 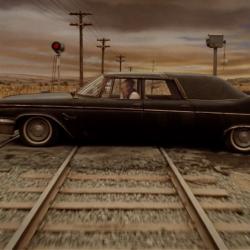 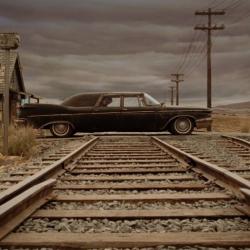 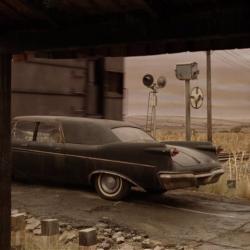 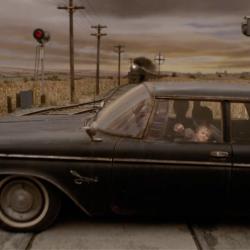 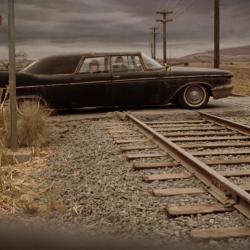 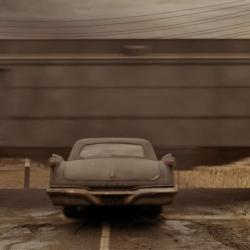 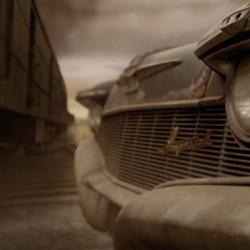 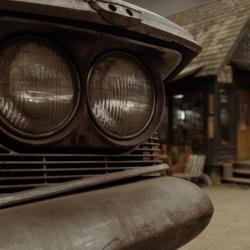 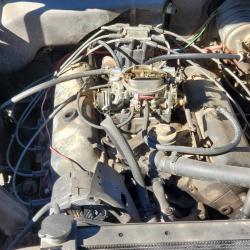 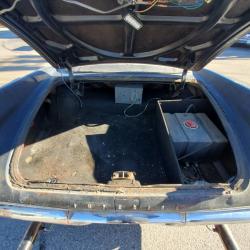 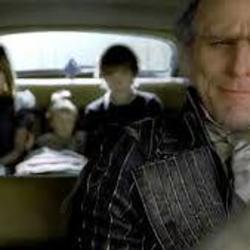 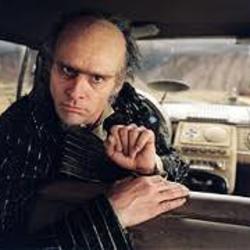 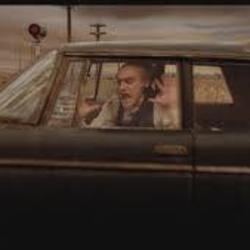 We first wrote about this sweet movie ride in February of this year, and now that it's back up for sale (for $2k more), we figured it deserves some more time in the limelight. Thanks to reader Joe C. for the tip!

Regardless of the merits of being a bona fide Hollywood movie mobile, the Imperial Crown is a real winner. As Chrysler’s future teeters on the edge of viability in Stellantis boardroom debates, it’s a nice reminder to see something so cool that wore the badge. Perhaps Stellantis can revive the Imperial nameplate when they inevitably axe Chrysler, acting as the tip of their cross continental spear! If this example doesn’t inspire, then a trip to the AACA museum in Hershey, PA to check out the Rockefeller owned real deal Ghia-bodied masterpiece might do the trick? That something could be so stately and dignified at one point in life, only to serve its retirement years as a hipster relic forced to listen to war stories about a Jim Carrey movie, seems like a cruel joke. And yet, whether the battle scars are fabricated or real, the effect on admirers is the same. Driving this car is proof positive that you don’t give multitudes of fucks about what others think, but you are willing to pay the sacrifice of inconvenience on the altar of authentic cool. 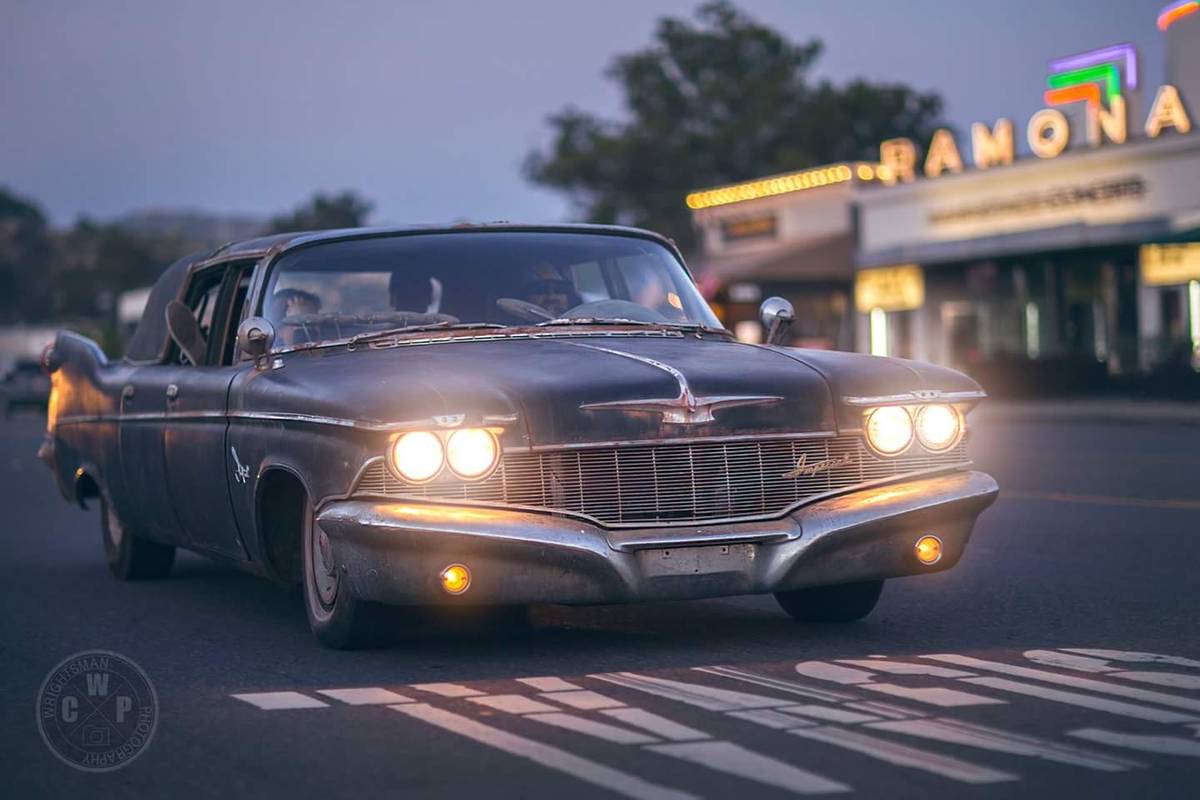 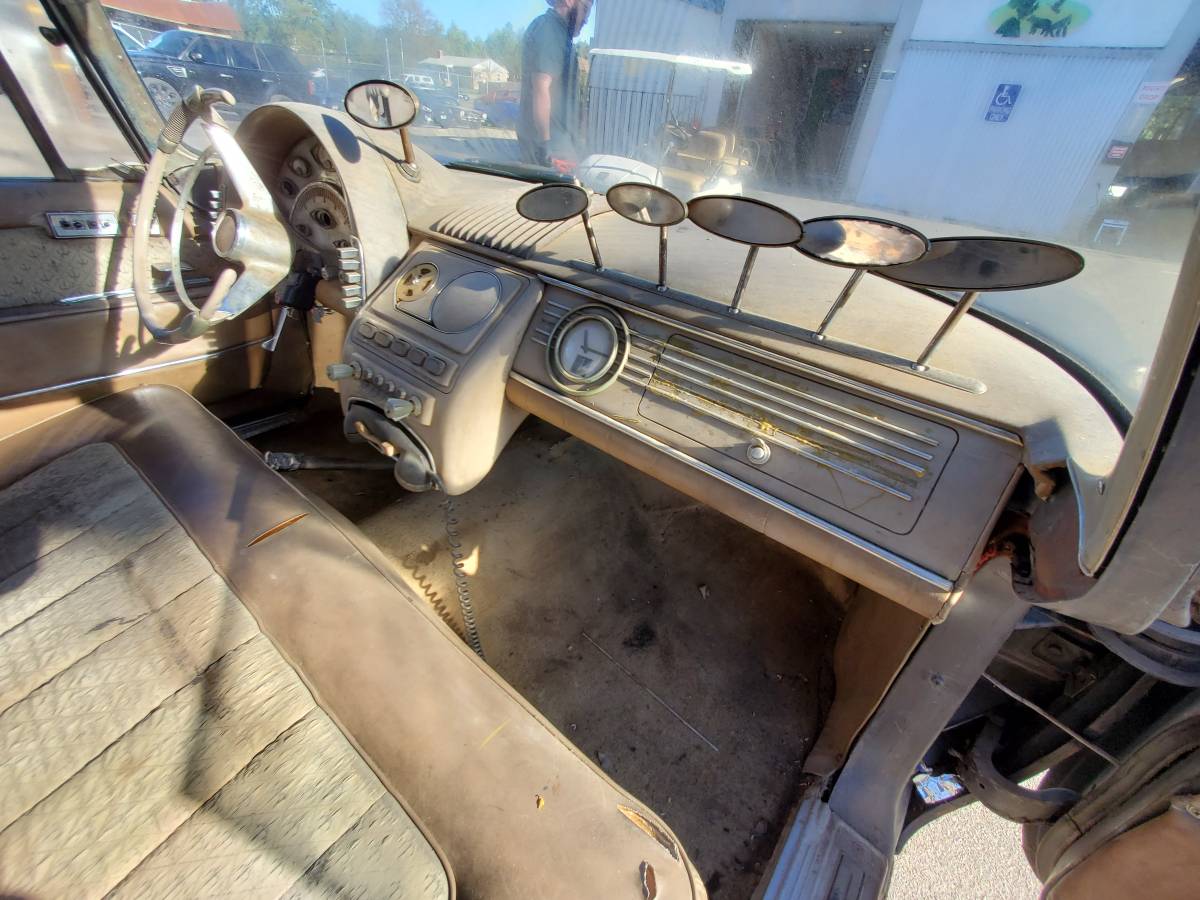 Mugatu’s “Derilicte” campaign? No no, wrong reference, too much Hollywood on the brain...think more Jonathan Ward’s derelict designs, wearing their patina intentionally with purpose, a middle finger to the random orbital. This one, however, has none of the resto-mod upgrades or countless hours of a true craftsman on its resume. The seller mentions that “rust and paint are fake, as well as the trash interior” – huh. Set designers have all sorts of crazy tricks, and maybe some of them earned their stripes as interns in Levi’s distressed jeans department. Pouring over those photos though, it’s plain to see that plenty of that dirt is real, we don’t care what they say. If you plan on playing chauffeur, a la BBC Top Gear’s Clarkson and company, we’ll guarantee there won’t be any mink coats flung in that boot. That dashboard is truly amazing, though! The mirror array and the corded phone complete with reel to reel answering machine?! Bet it was dreamed up by a 6-year-old, adults aren’t generally that fun. At least the steering wheel retains a rounded portion at the bottom, which should barely reduce the hassle of parallel parking. If automotive experiences are your jam, this should provide many memorable ones! 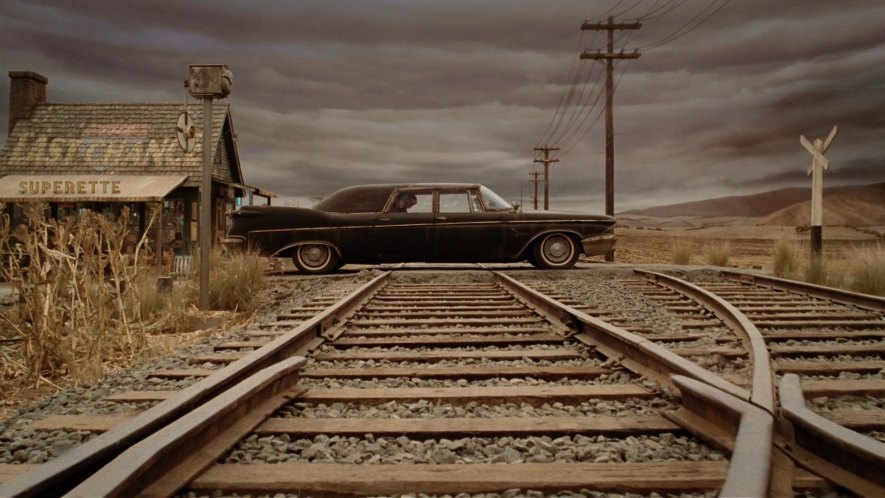 So, what are you paying for here? If the fake rust and paint is valid, and you want to keep it rockin’ the Lemony Snickets livery, then maybe it’s worth it to just pony up and drive away. It would be great to hear more about the build. Who did it? Are there photos of before and after? Was this originally a Ghia-bodied limo? Doubtful, as they only made sixteen of them that year. What it really is will dictate the price, somewhat, and we may be able to split the difference. Hagerty’s price guide for an Imperial Crown Sedan from 1960 is $7,200 in #4 condition. For the Ghia built limousine “Crown Imperial” also in #4 condition, we expect $28,500. That should be enough data to make you dangerous, now go forth and conquer.