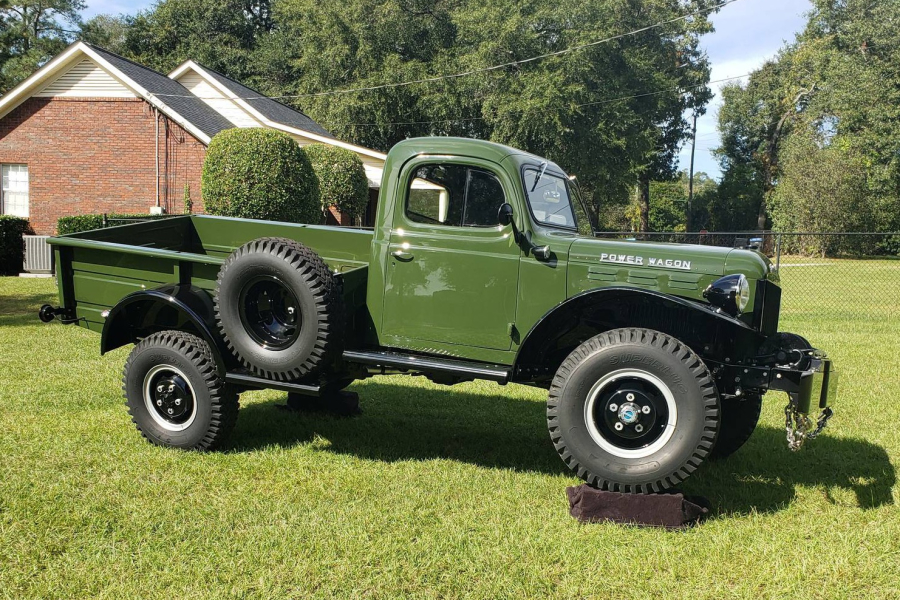 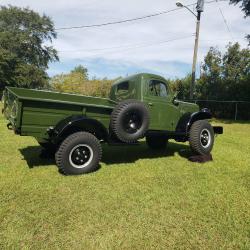 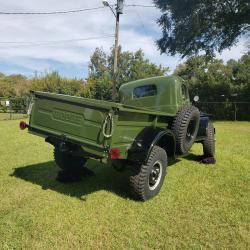 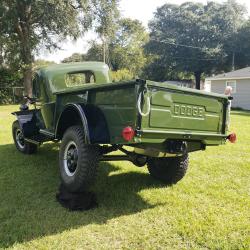 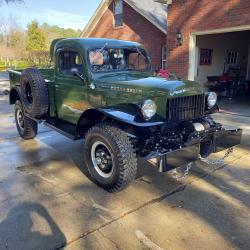 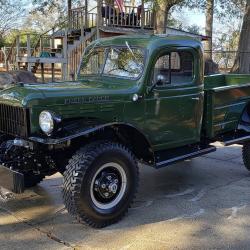 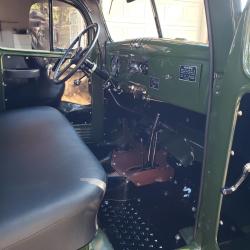 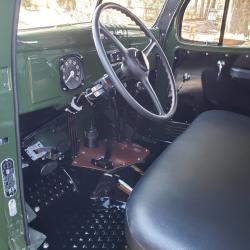 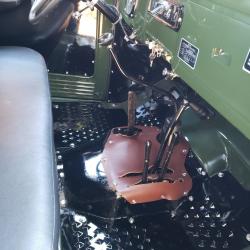 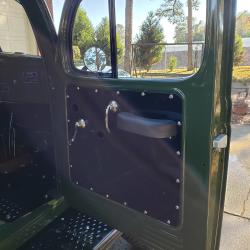 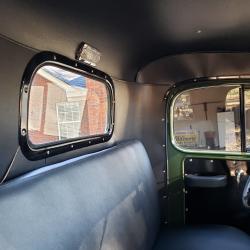 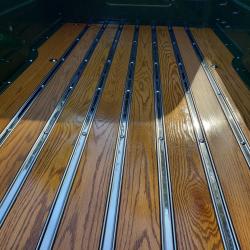 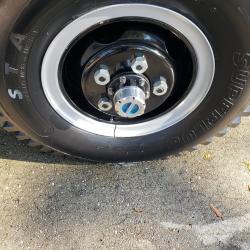 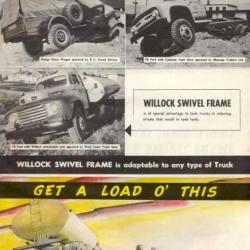 One of the most sought-after classic pickups in today’s market is undoubtedly the rugged Dodge Power Wagon. While relatively rare when new with only some 95k examples sold in the United States from 1946 to 1968 – an average of 4,200 per year – the Power Wagon’s roots run deep to the mid-1930s. After heroic WWII use in virtually every theater of war, Dodge’s groundbreaking, factory-built 4x4 trucks were redeveloped for postwar civilian use and gained the tough “Power Wagon” nameplate in 1946. Changes during Power Wagon production were mainly detail-oriented and mechanical in nature, however, expansion of Dodge’s successful truck lines brought a change in designation from the ‘WDX’ to ‘WM300’ for the “old school” Power Wagon. 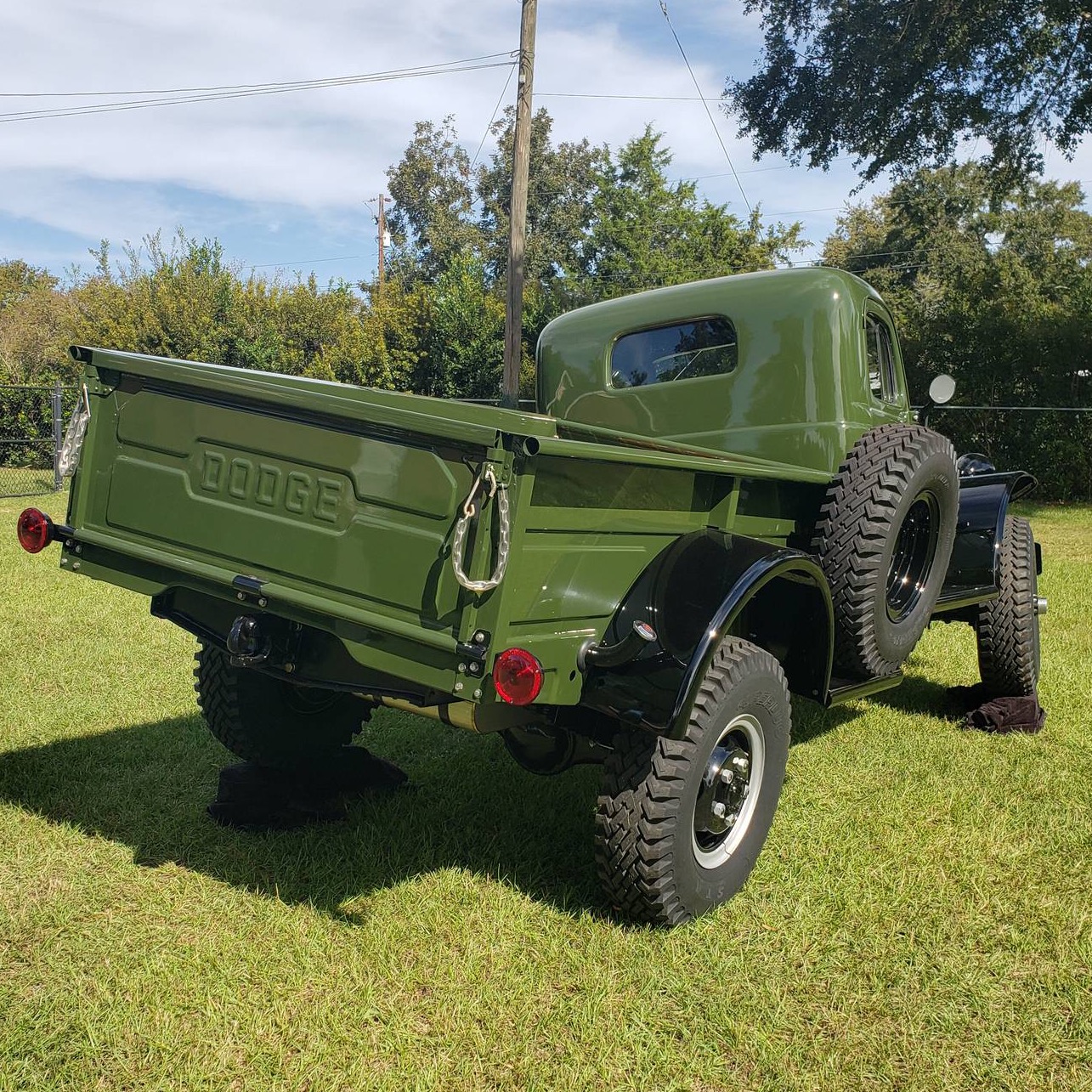 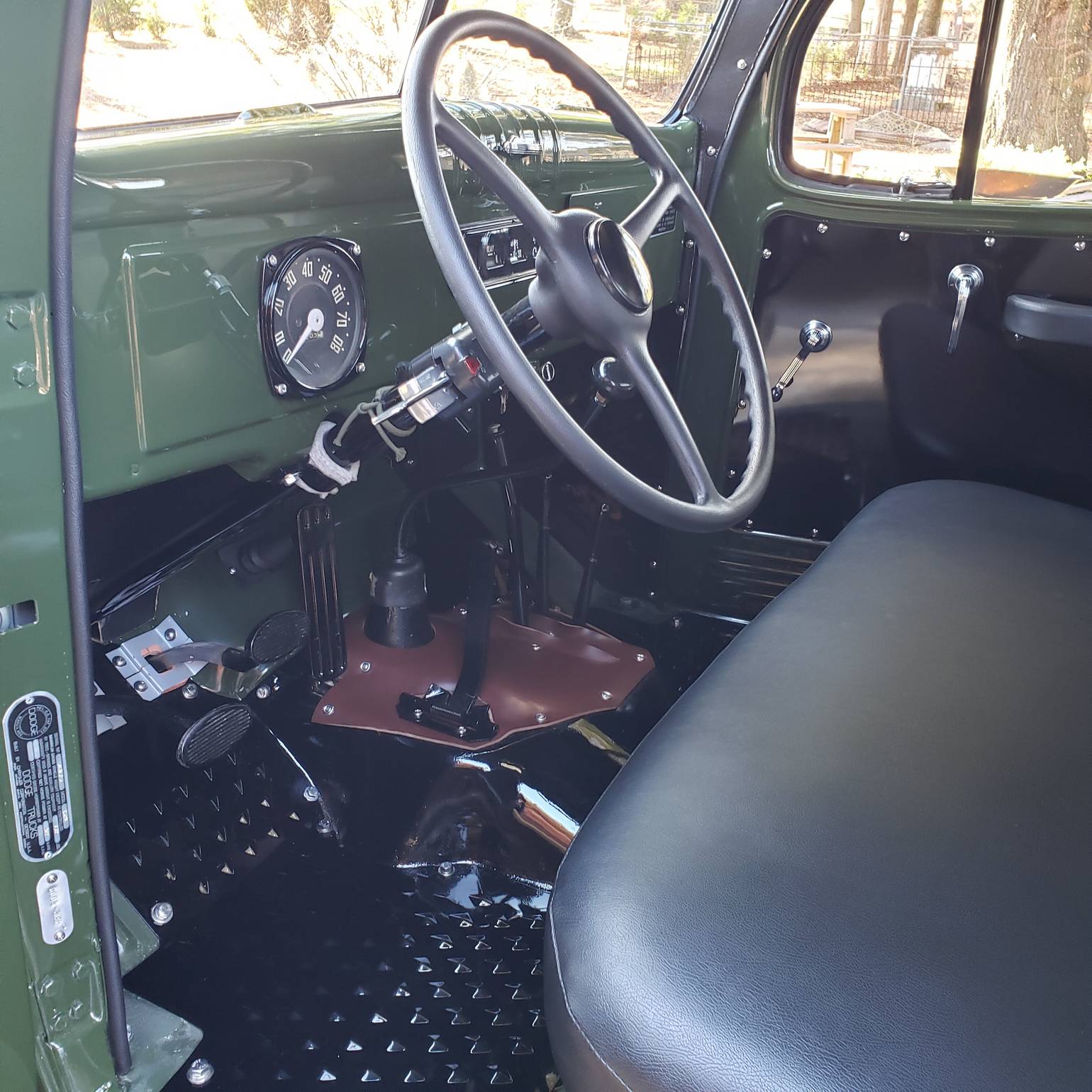 We’ve seen a lot of interesting vehicles in our collective experience, but this is the first time this Zero260 contributor has ever come across a “swivel frame” Power Wagon. Then again, that’s hopefully understandable, given how few were produced with this option, possibly as few as 14 according to the seller of our subject vehicle. Basically, a customized and split chassis frame with a large center bearing allowing the frame to twist on uneven terrain – the system was the product of the Willock company based in Western Canada. Riding on a rare swivel frame, this extremely exceptional and fully restored 1958 Dodge WM300 Pickup also features a completely new cargo bed, running boards, fenders, and a new engine. As stated by the seller, it includes “Everything new that could be bought.” Obviously built for the roughest duty, it’s further equipped with chains and a winch up front and a stainless-steel cable to pull you, or anybody else, out of trouble on demand. 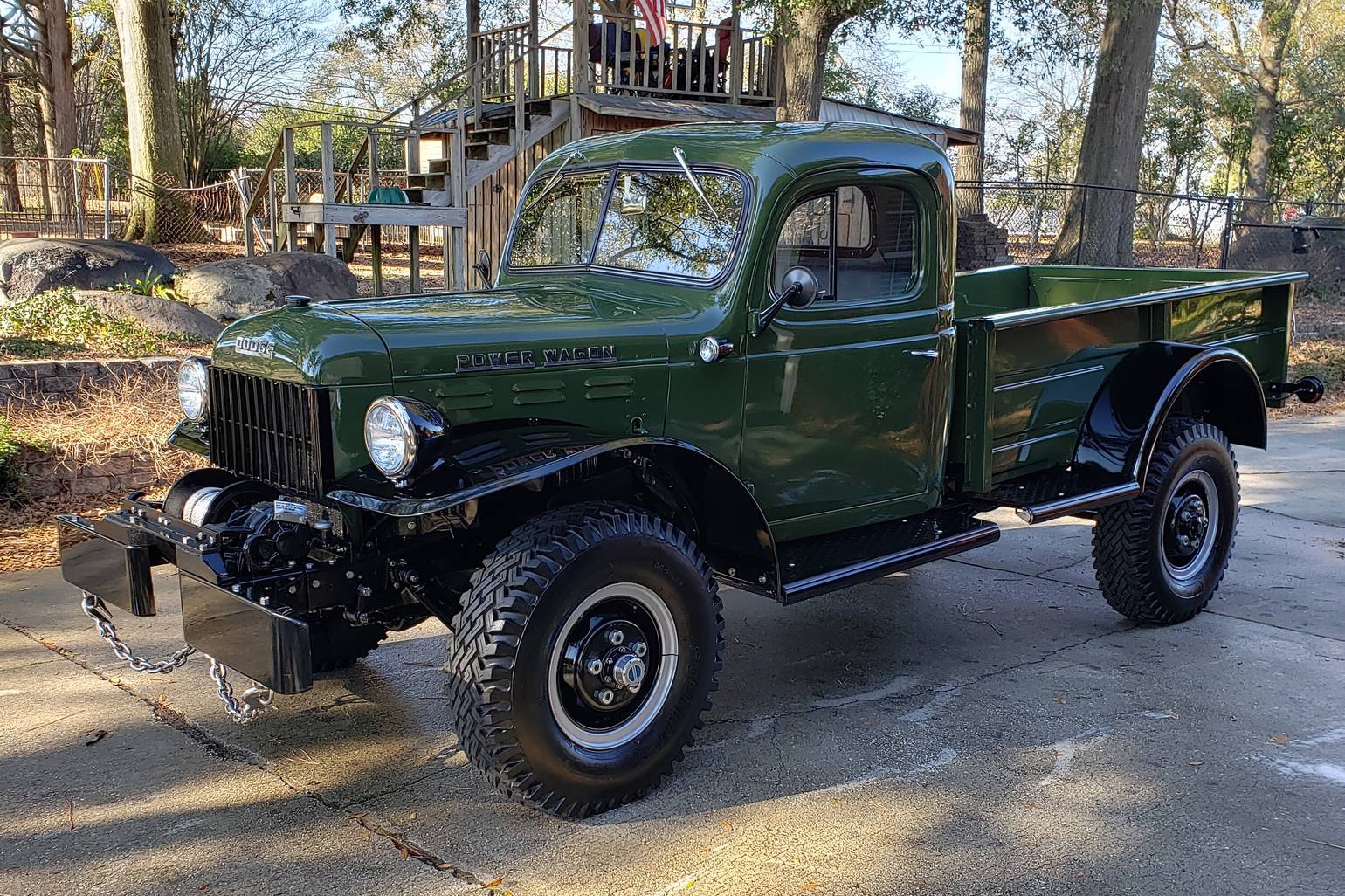 Check out this sweet video of “Swivel Frame” Power Wagon in action.

While relatively few Power Wagons were produced, they enjoy a collector and enthusiast following far out of proportion today. Combining WWII-era styling and the ability to go virtually anywhere the driver should ever need to travel, these postwar American 4x4 vehicles are absolute legends today. Not only is this one fully restored, it rides on what has to be one of the rarest options ever offered – the Willock Swivel Frame. We’ve seen a few exceptional instances of highly restored Power Wagons of similar vintage selling over the $100k mark, but finding another “Swivel Frame” may never happen again in this lifetime, leading us to declare this one well worth the premium.