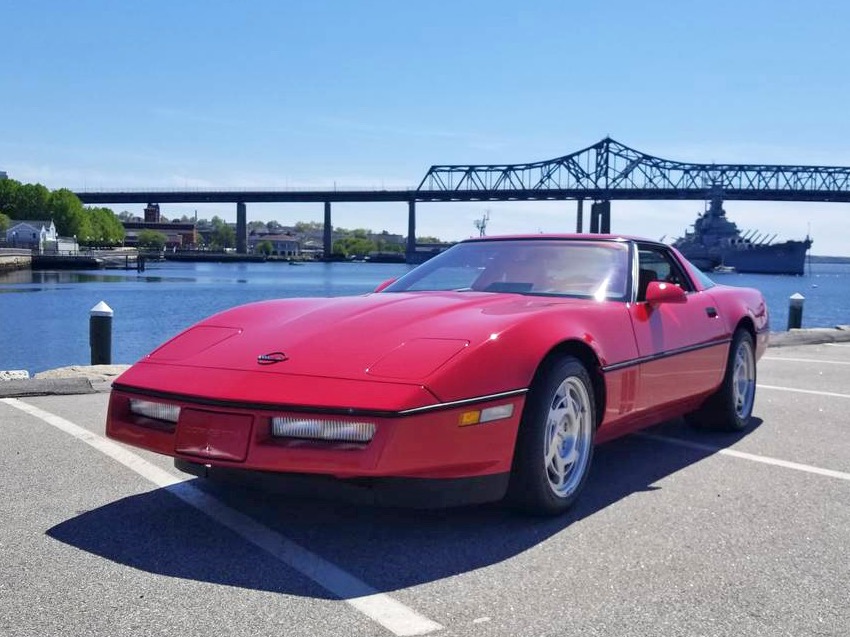 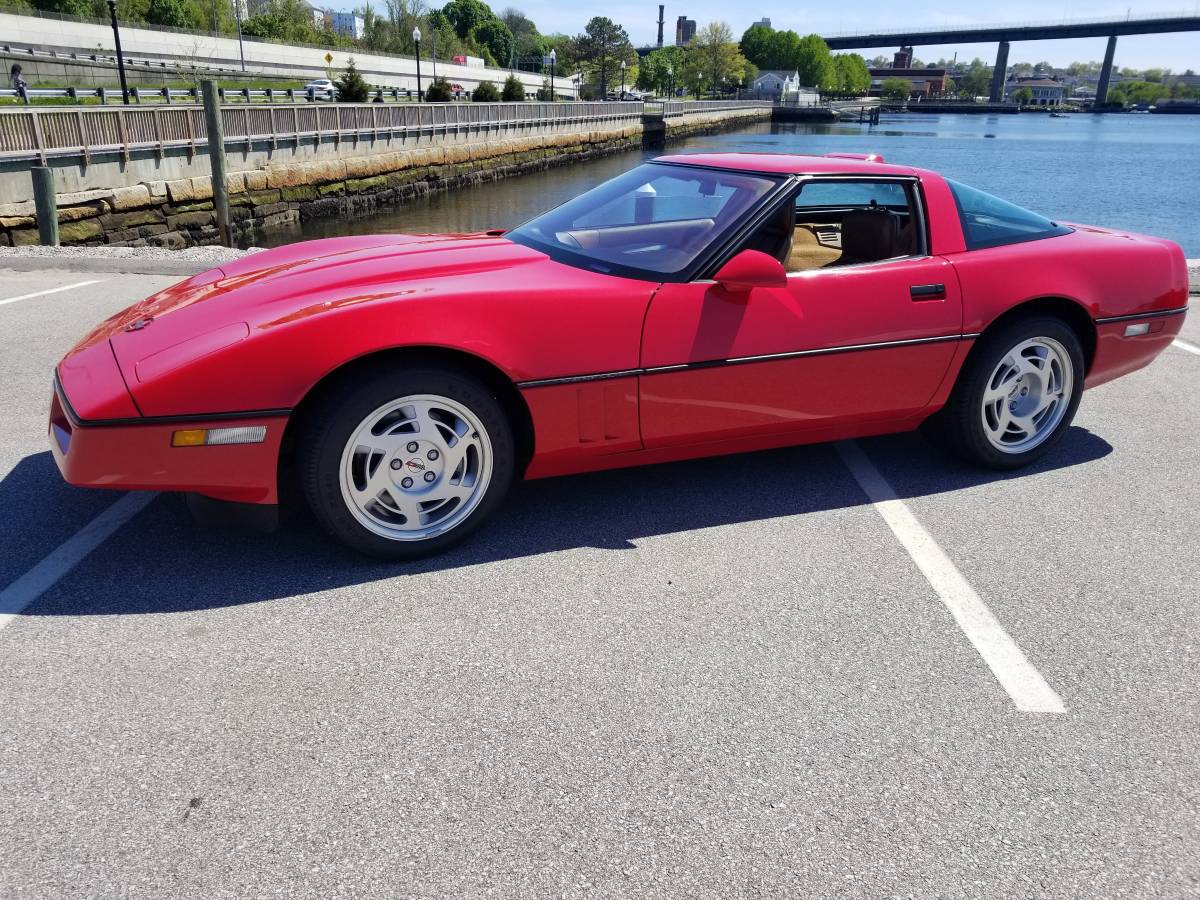 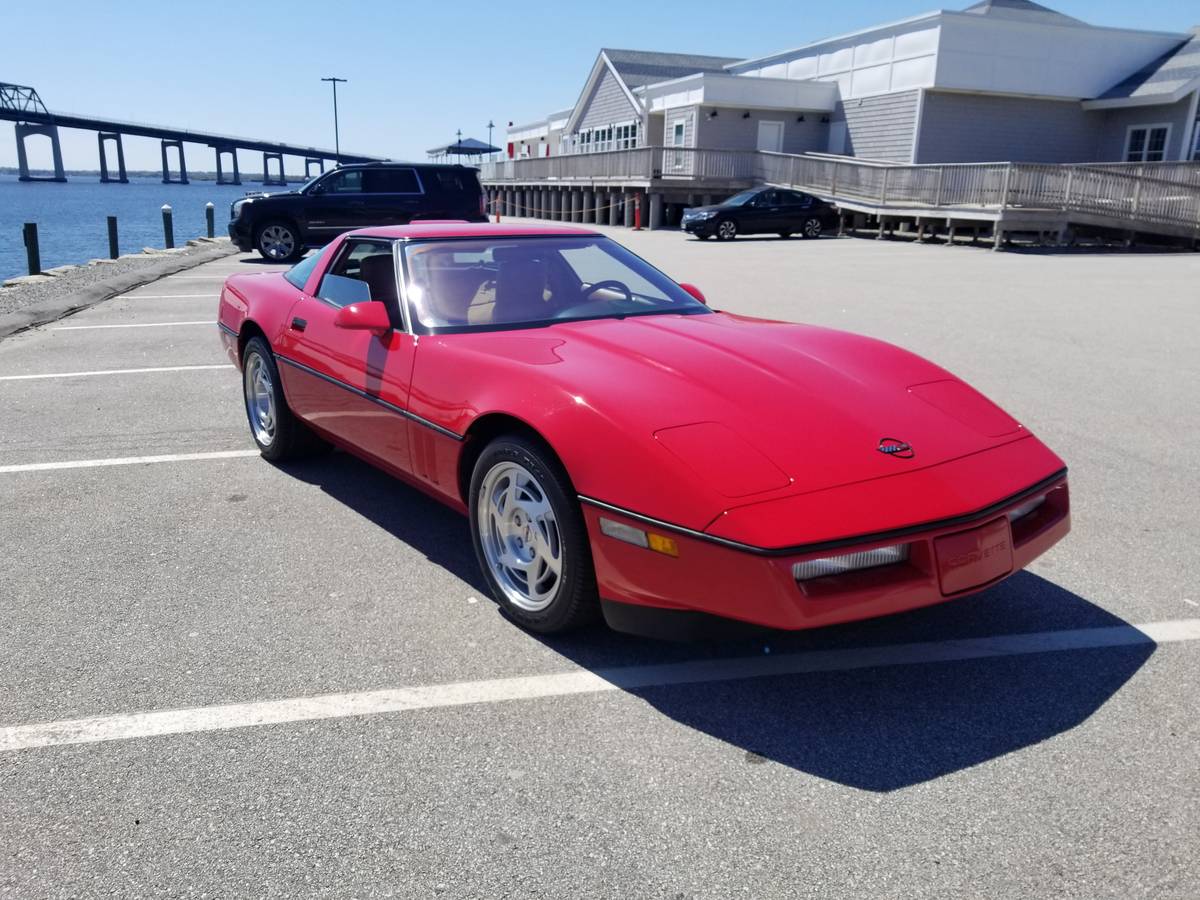 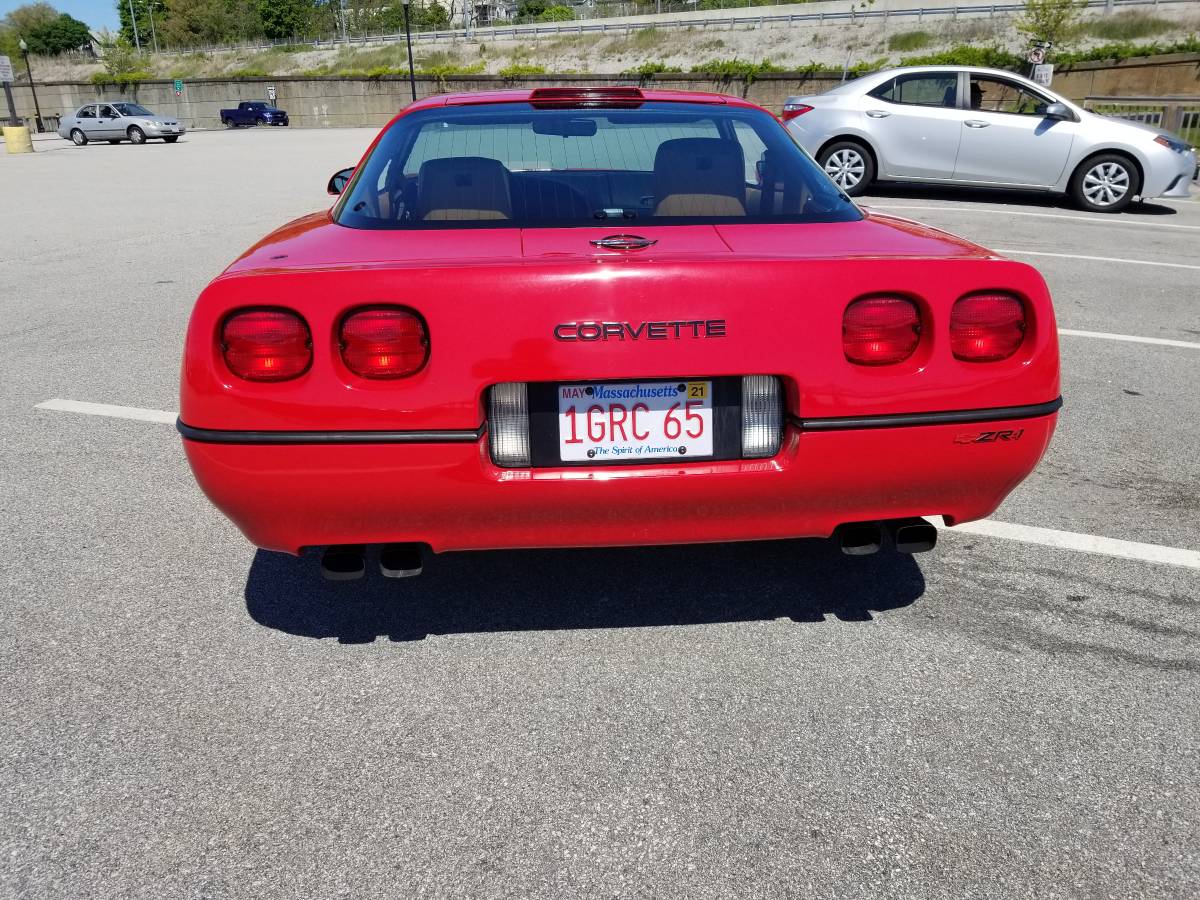 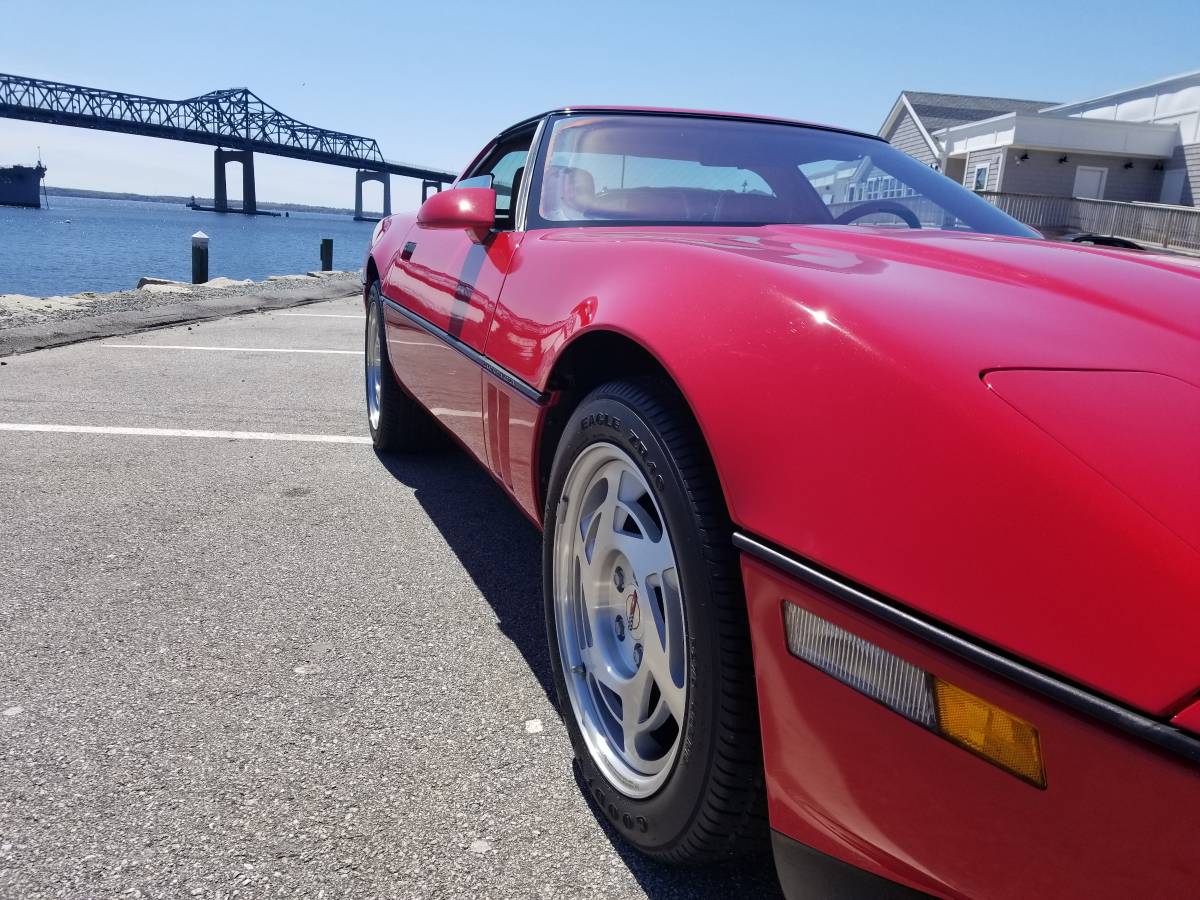 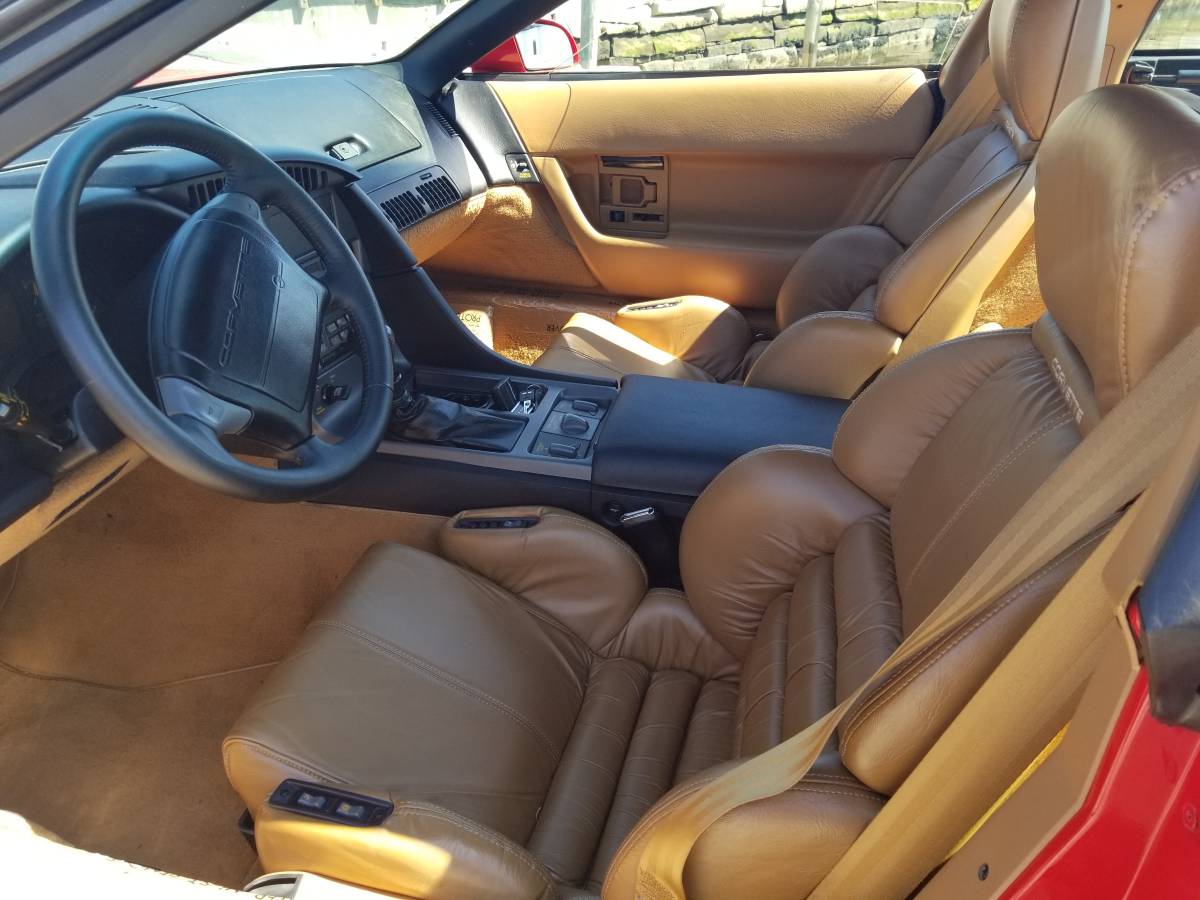 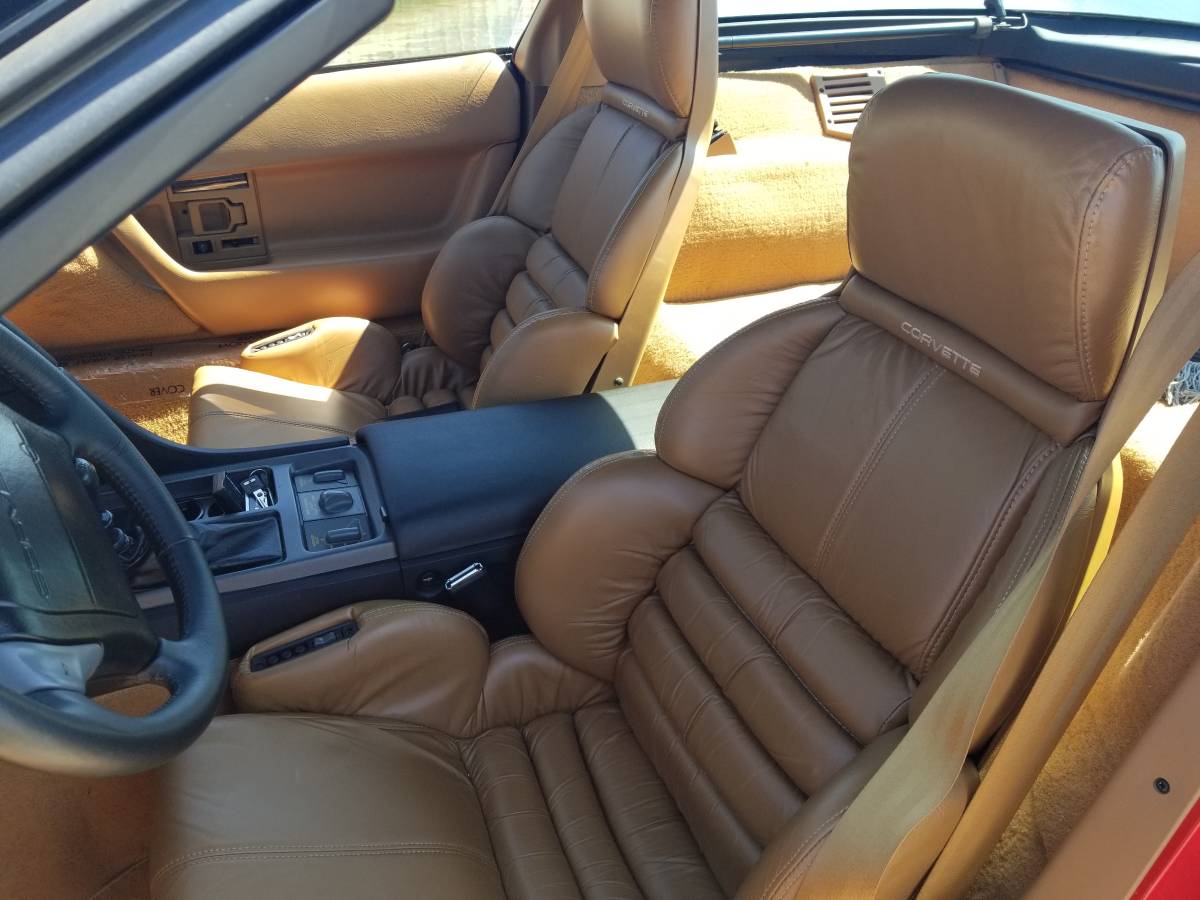 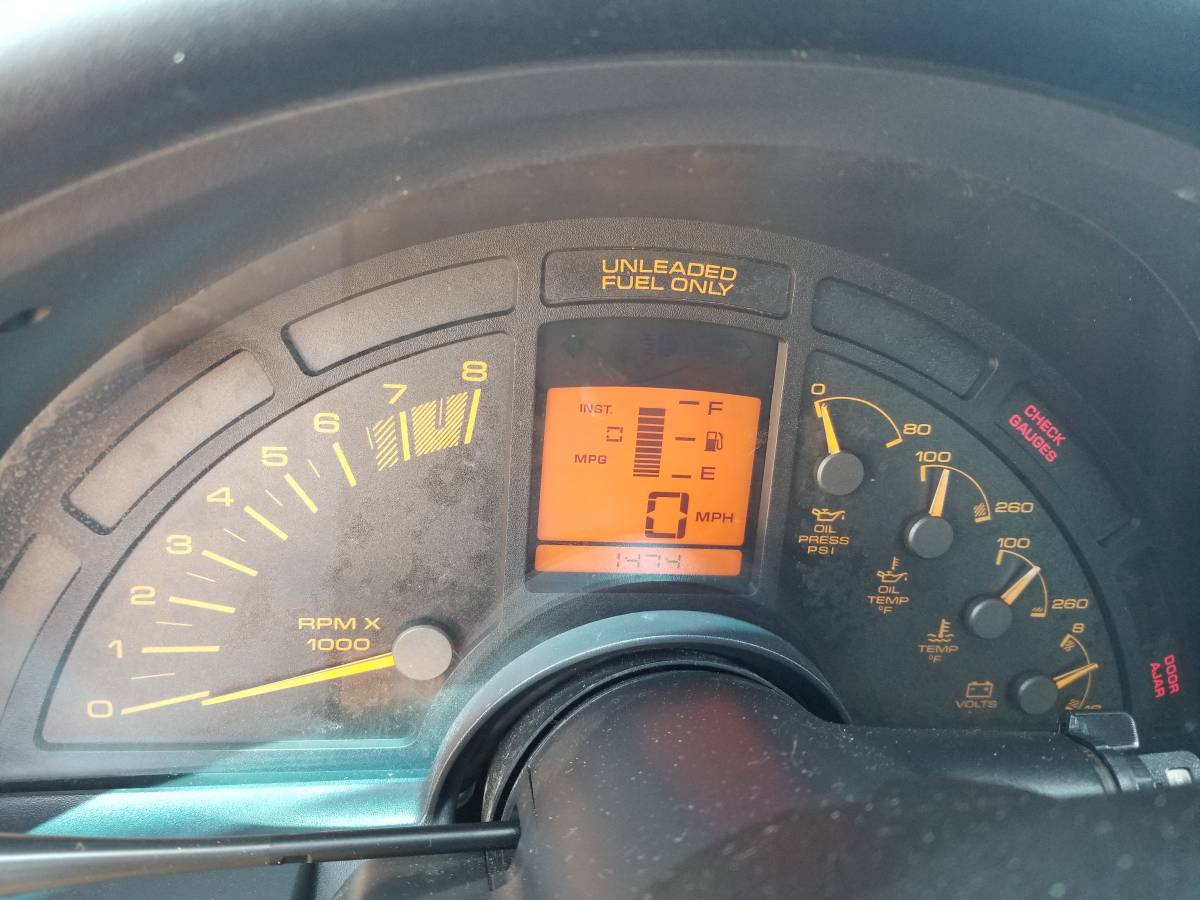 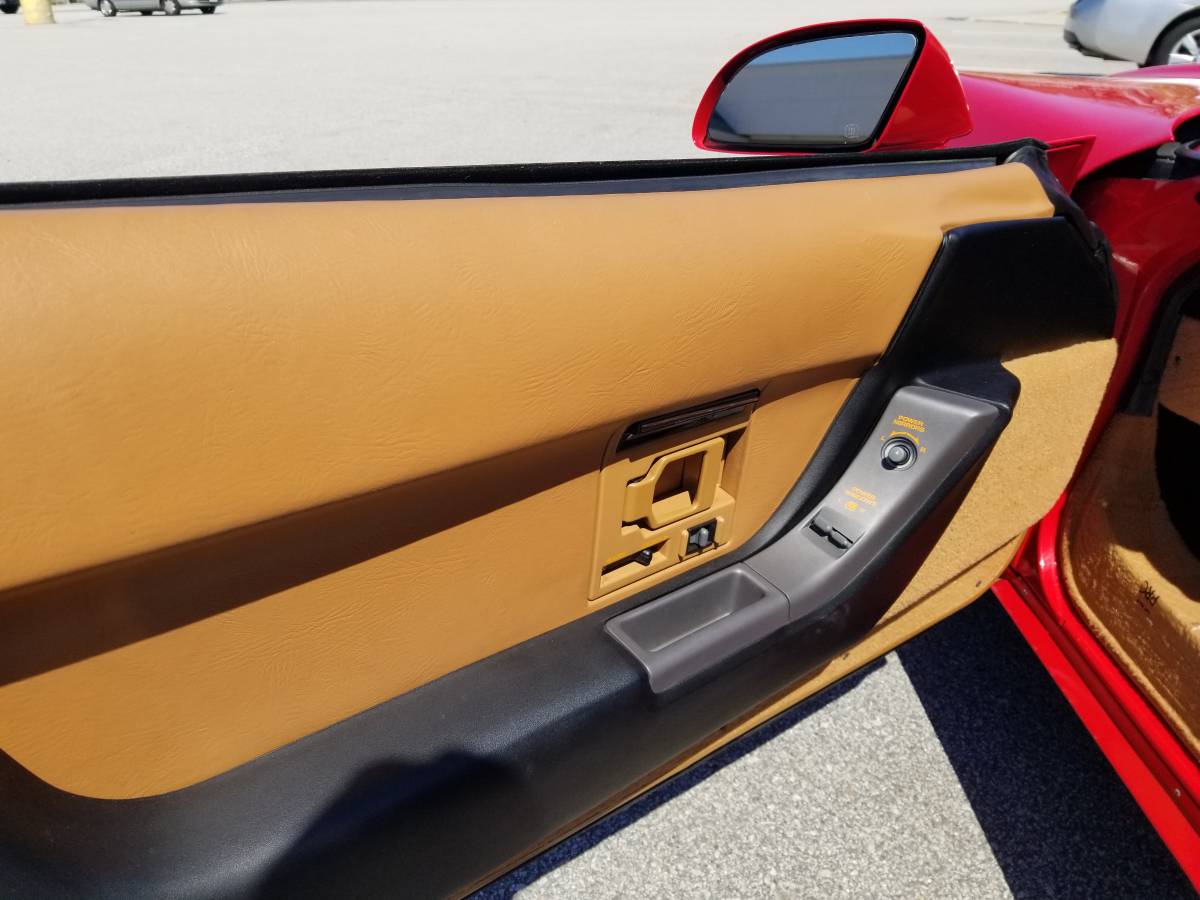 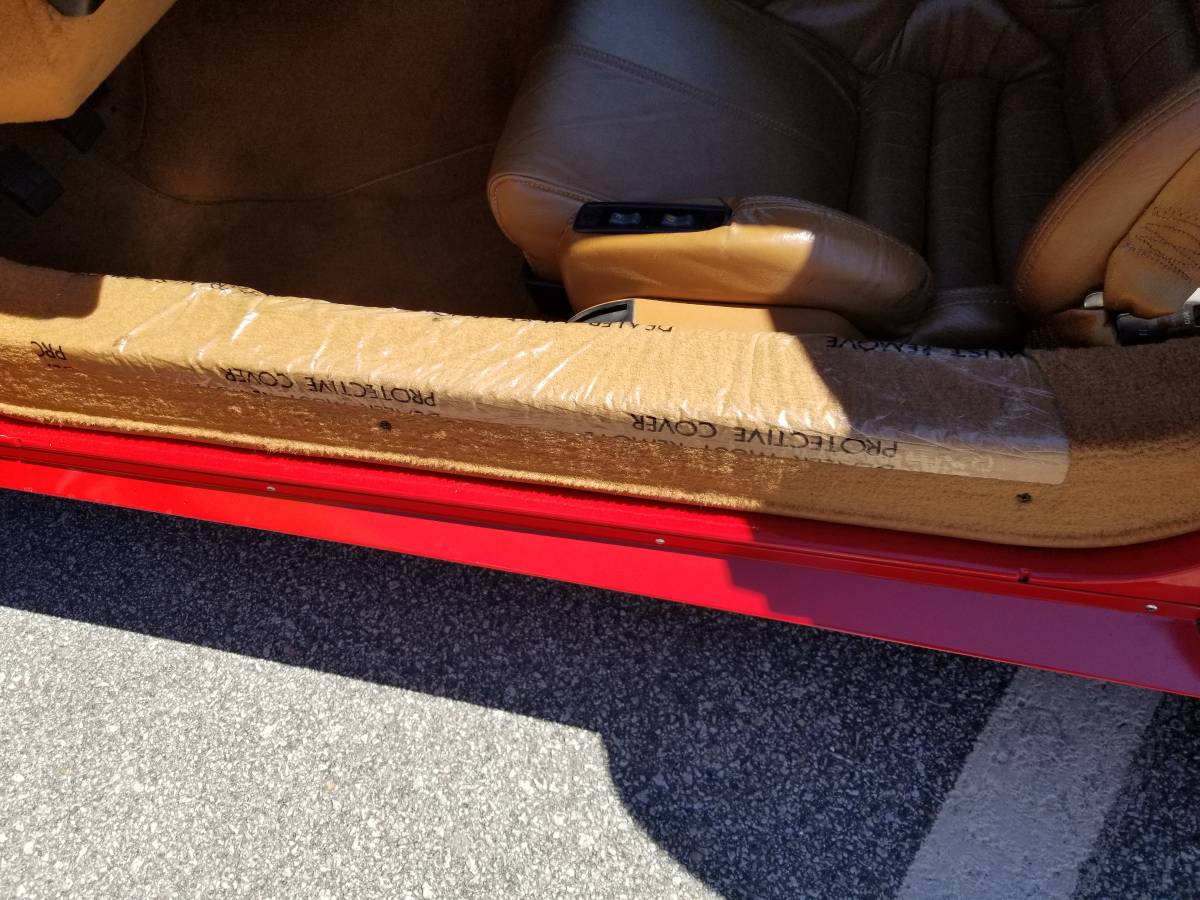 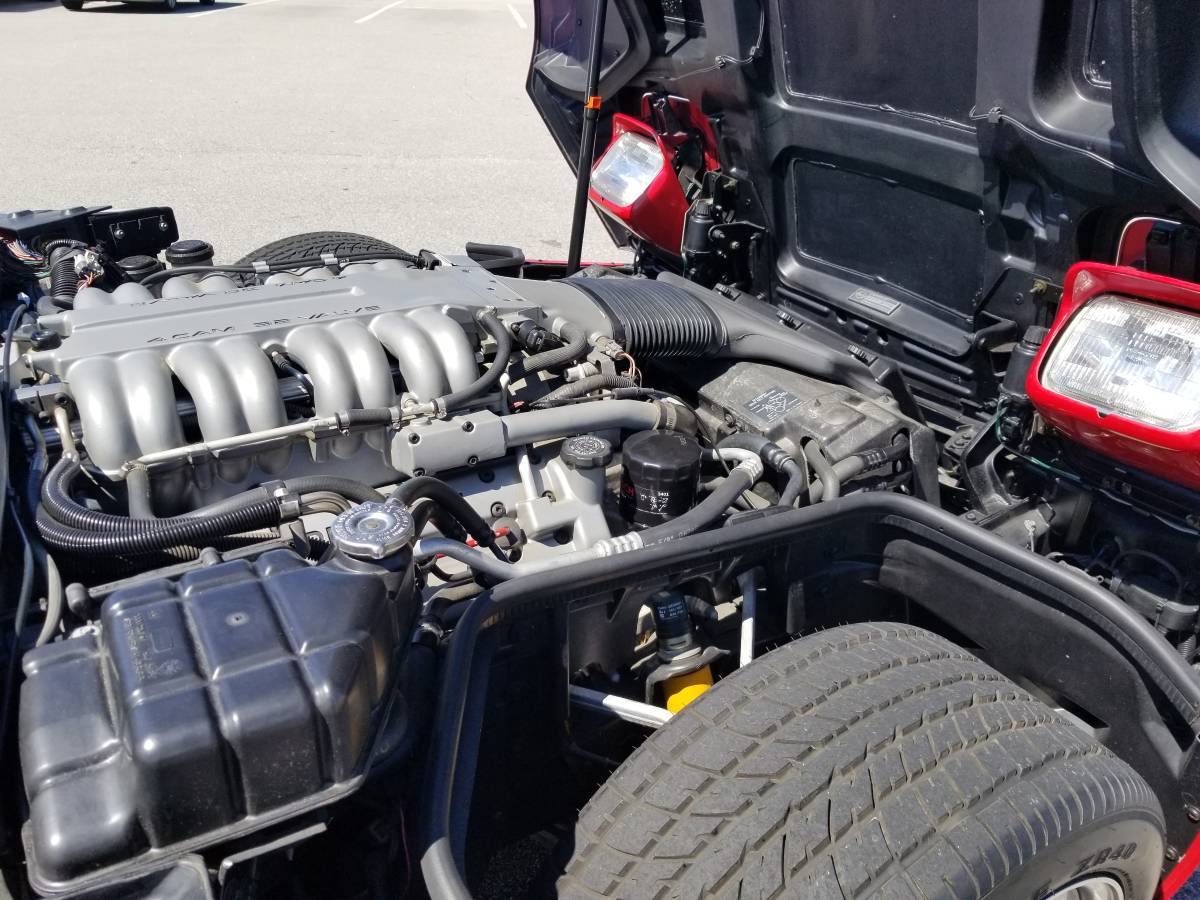 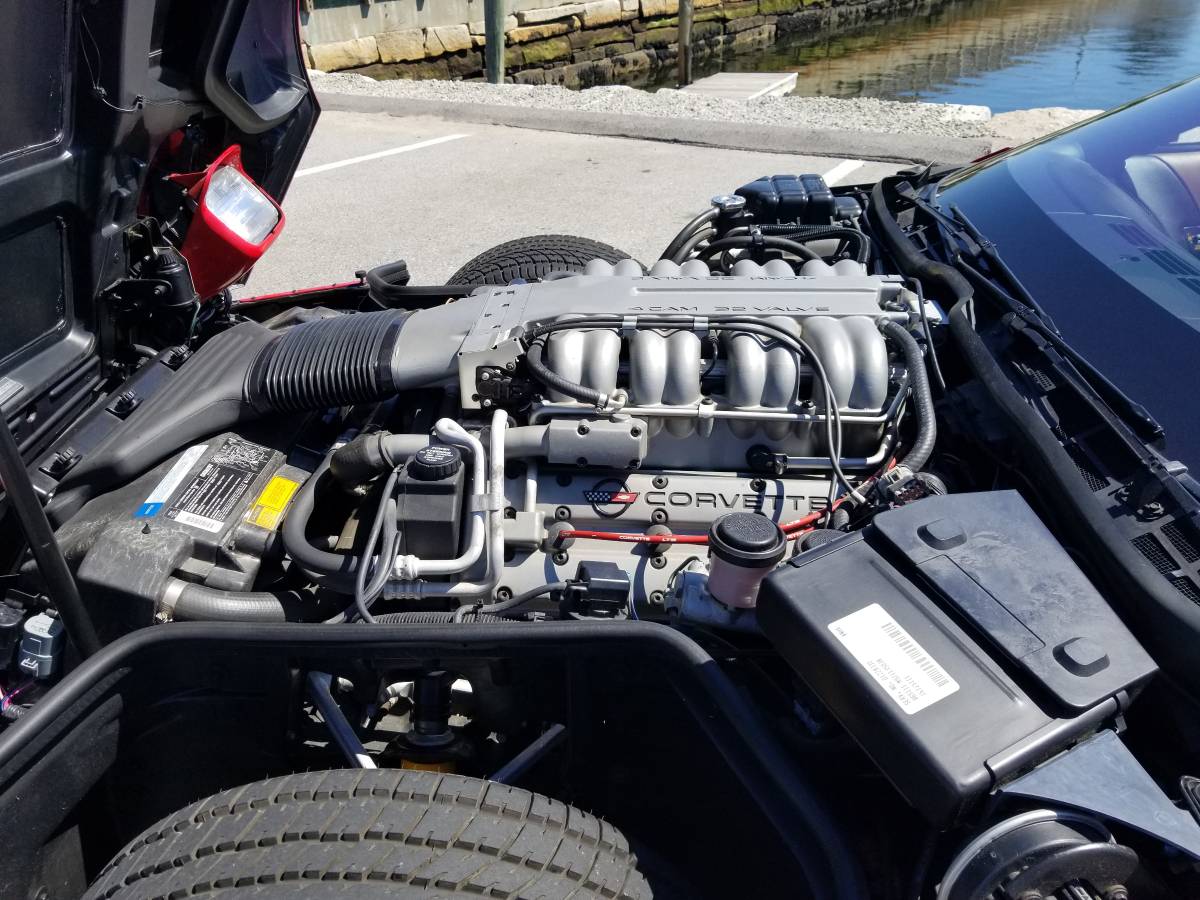 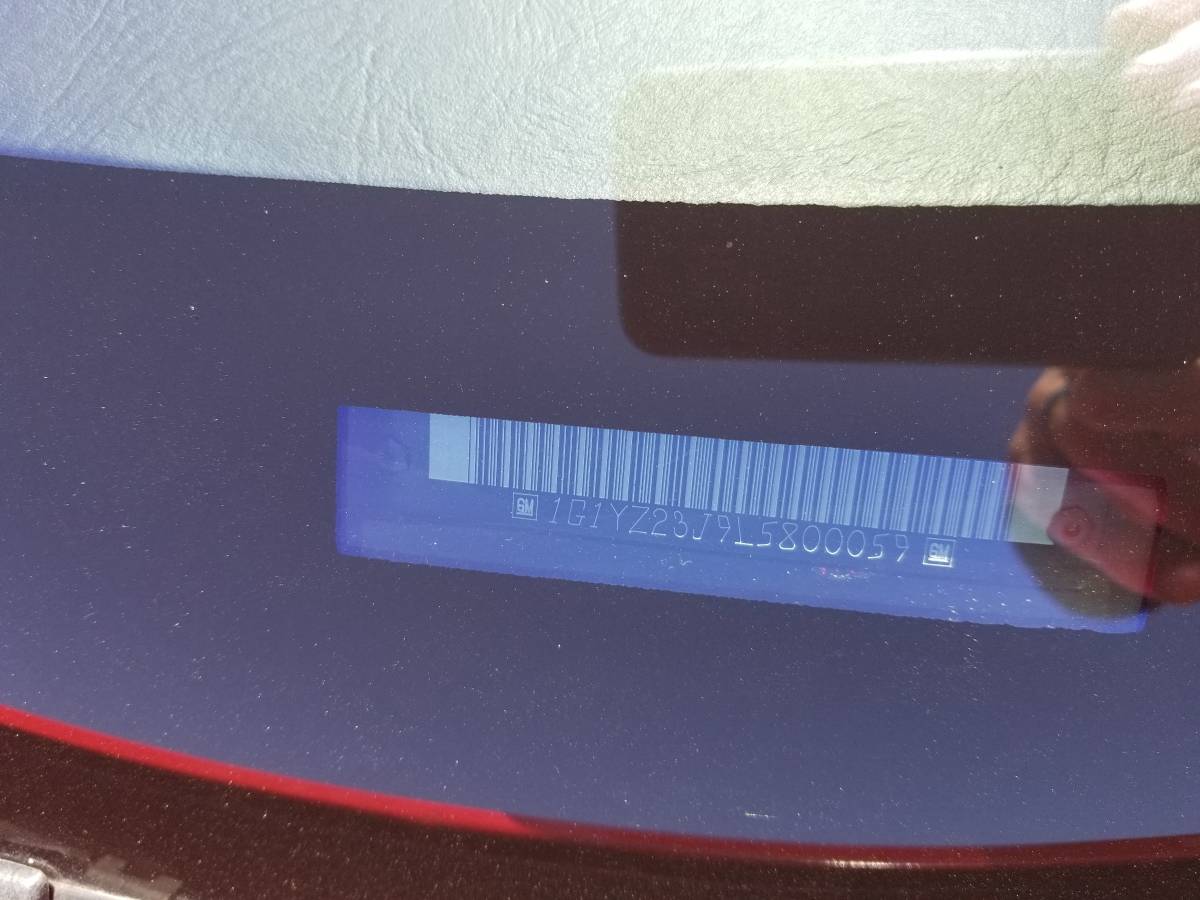 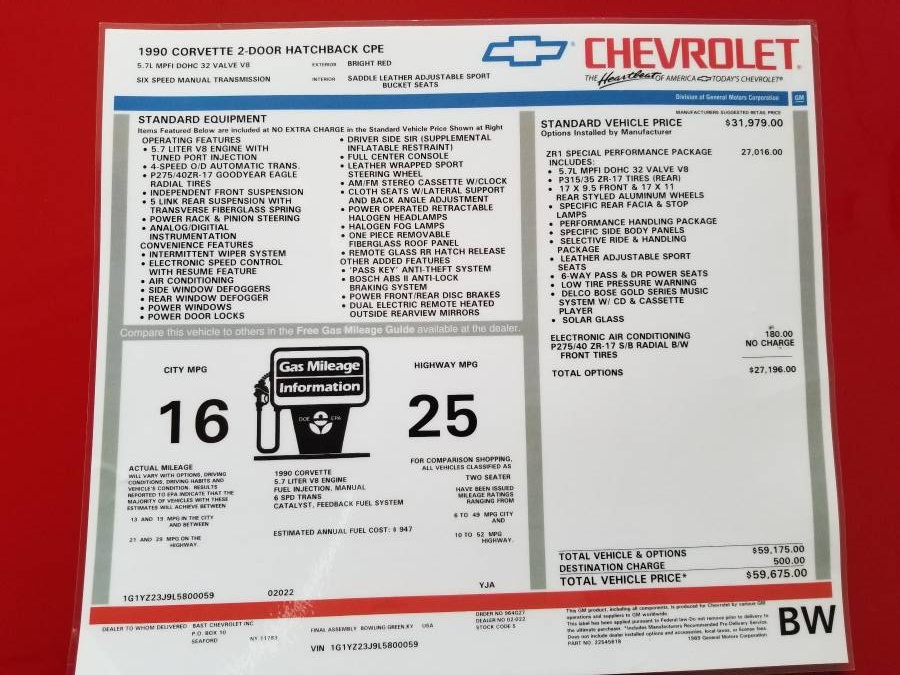 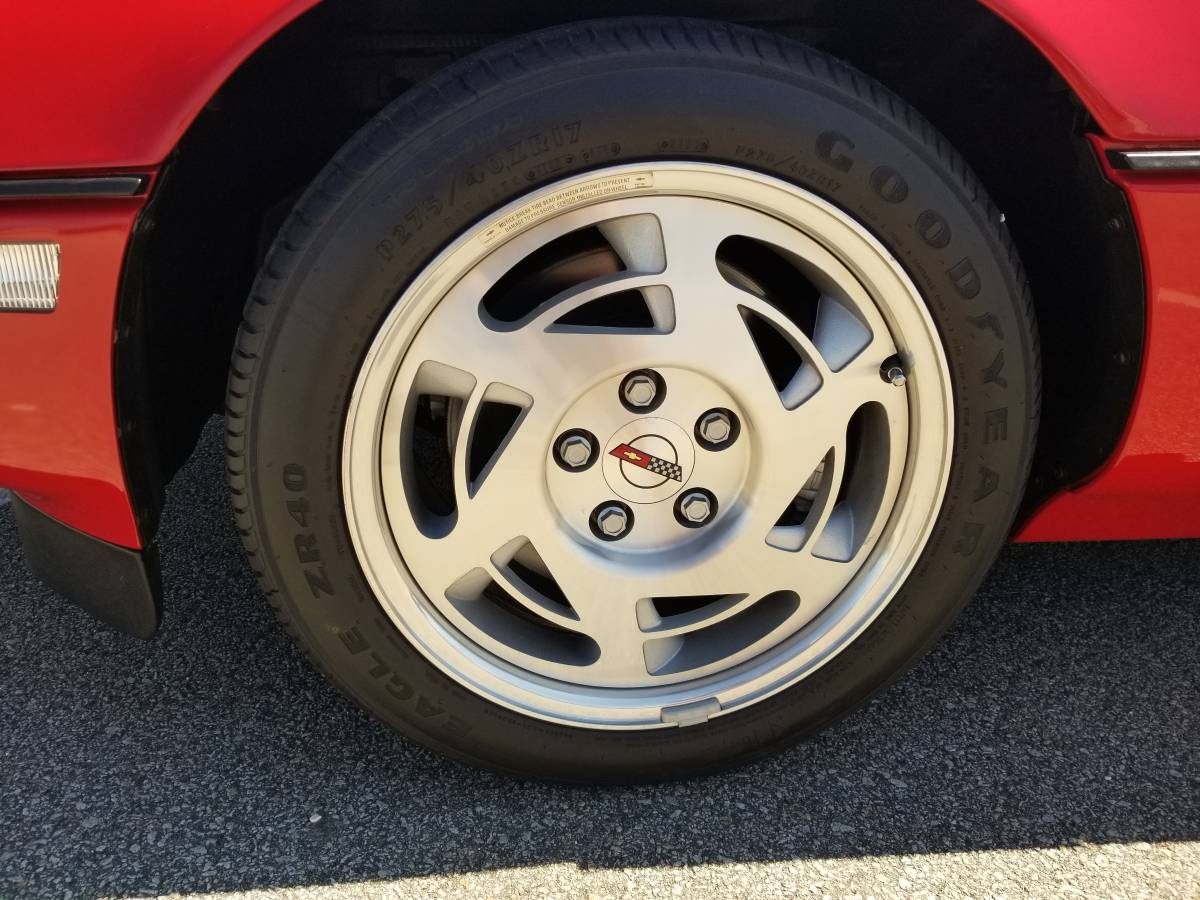 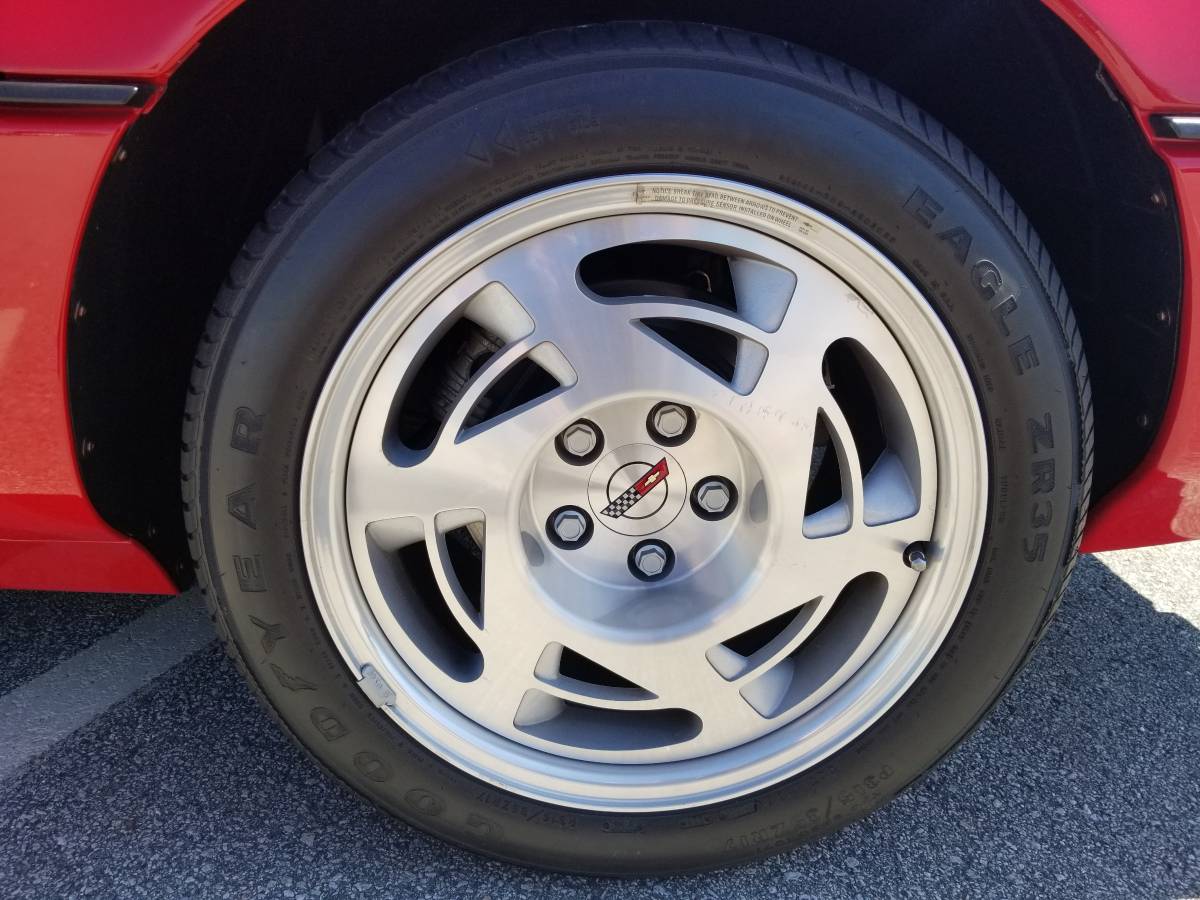 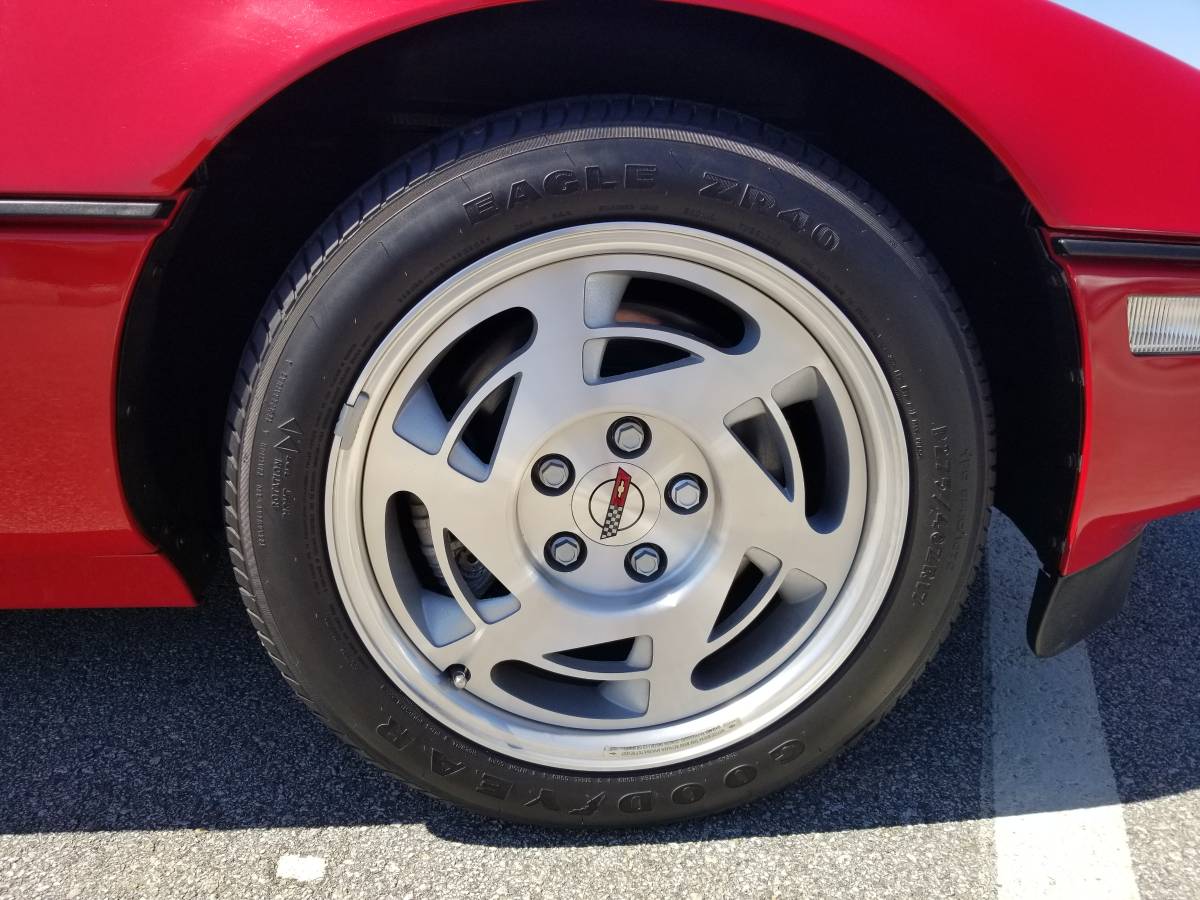 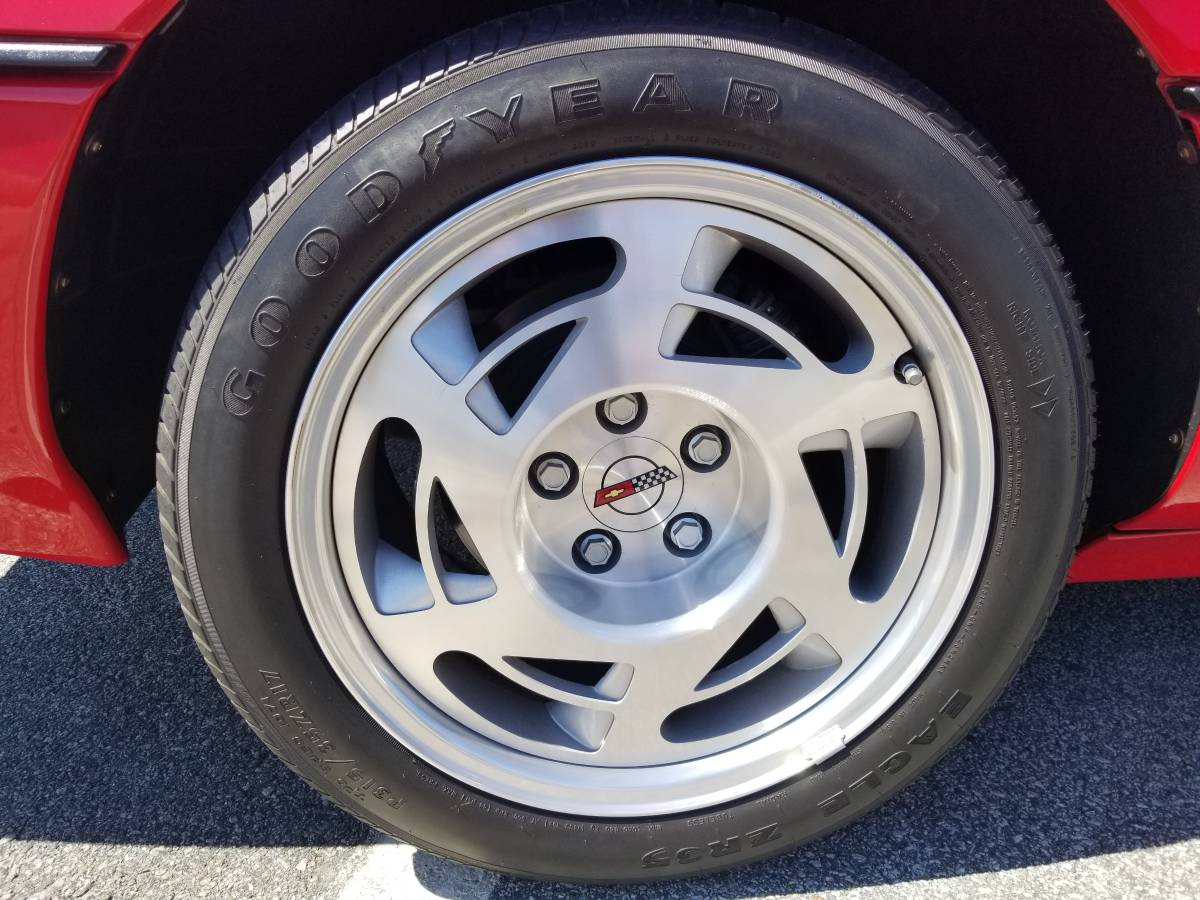 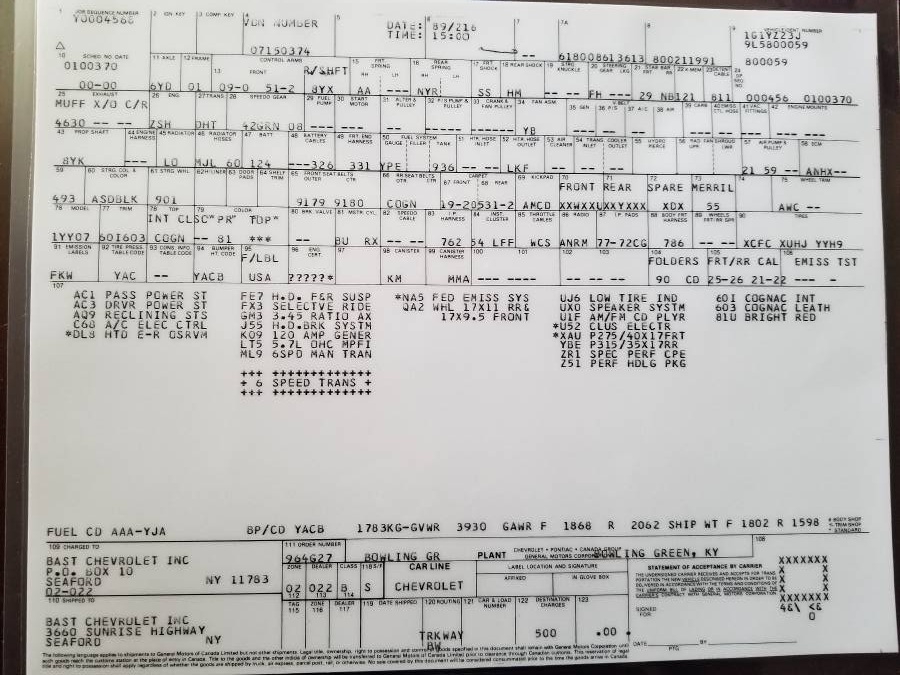 Although it may be common knowledge to ZR-1 fans, most people don’t know that the LT5 engine, steering, suspension, and brakes were all designed by Lotus after GM acquired the UK-based brand in 1986. The engines were outsourced to Mercury Marine in Oklahoma and built almost entirely by hand before being sent back to Bowling Green for assembly. Performance was impressive by any standard (especially 1990), with the car setting seven records including three world records verified by the FIA.

This car is an early example (#00059) and it’s likely the lowest mileage C4 ZR-1 available in the US. Only 1,470 miles have been added to the odometer, the seller notes that the sills are still covered in the factory plastic and the car is still wearing its original Goodyear Gatorback tires.

Older items have been addressed such as the replacement of the injectors, catalytic converters, headlight motor bushings, and a rebuild of the Bose Stereo components. The original window sticker, build sheet, and owner’s manuals are included in the sale. The asking price is much higher than most ZR-1s have recently realized, but considering the mileage and showroom condition, we feel it’s likely that many serious Vette collector’s would stretch to this price. Are we being overly optimistic about the rise of Modern Classics on this level?