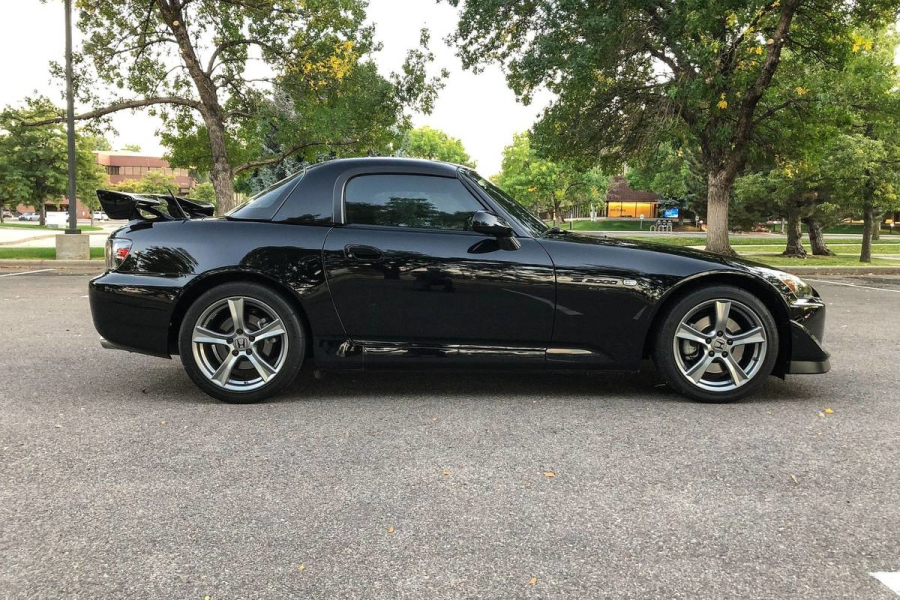 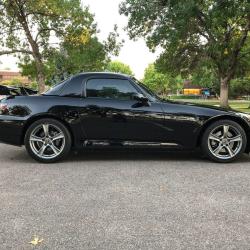 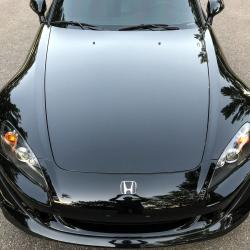 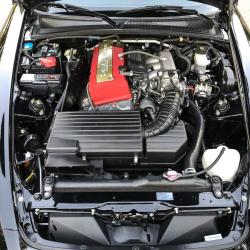 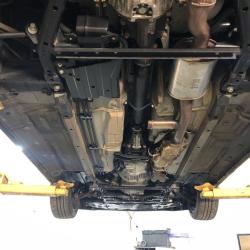 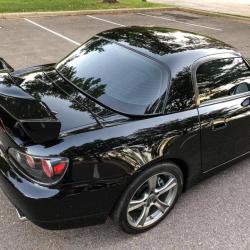 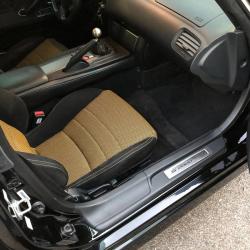 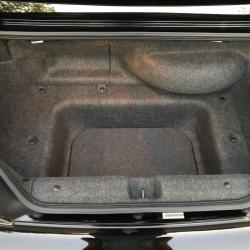 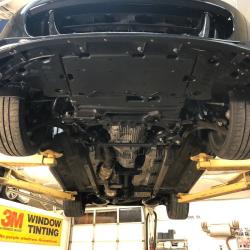 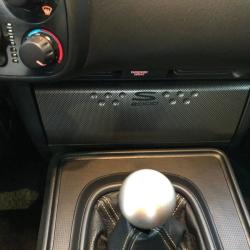 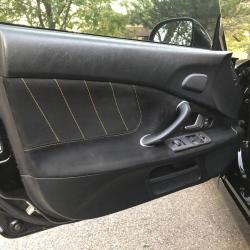 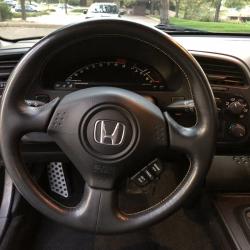 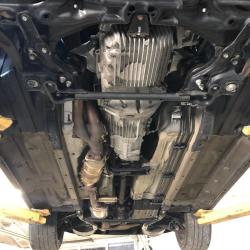 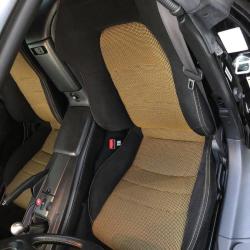 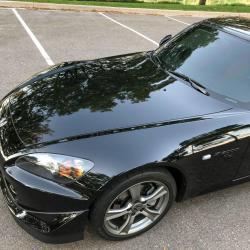 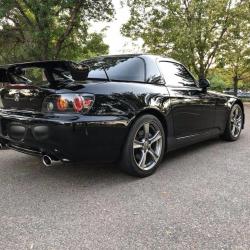 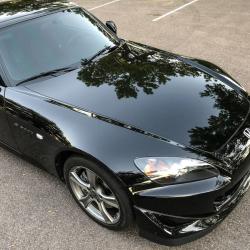 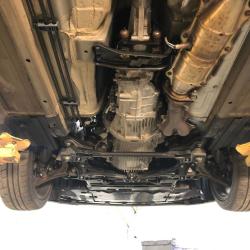 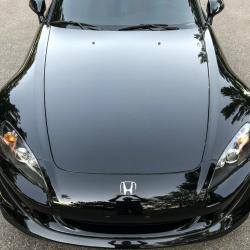 While the S2000 is already becoming collectible despite the large production numbers, the limited-edition Club Racer is certainly the rarity that many are looking for. Production numbers vary, but most sources would suggest that under 700 were built for the 2008 and 2009 model years, with only 269 being produced in Berlina Black, as seen on this example.

The CR featured several cosmetic changes that made it differ from a stock S2000, including a revised body kit with more aggressive front lip and larger rear spoiler, dark grey wheels and wider rear tires, black lug nuts, clear side markers, and a yellow and black interior with a spherical aluminum shift knob. Structurally, the power folding soft top was deleted for the CR, additional chassis bracing was added and it came with a tonneau cover and factory hard top. No matter what color your S2000 CR was, the hard top only came in black. The CR runs the same F22C1 inline-four paired with a 6-speed manual, though it did receive a revised exhaust system and stiffer suspension. Overall, the car was said to be around 90 lbs. lighter than the stock S2000.

All that stuff sounds great to us, and with only 15k miles this car is begging to be driven. Some might want to garage it and keep the miles low, but we feel these cars deserve to be driven and it’s a travesty to let them sit unused. We’d love to see what it can do on a twisty mountain road, and if it were ours, we would add a few thousand miles in the first month of ownership. effjaysixty5
These CR models are rare. This looks like the nicest one available in the US.
5 months