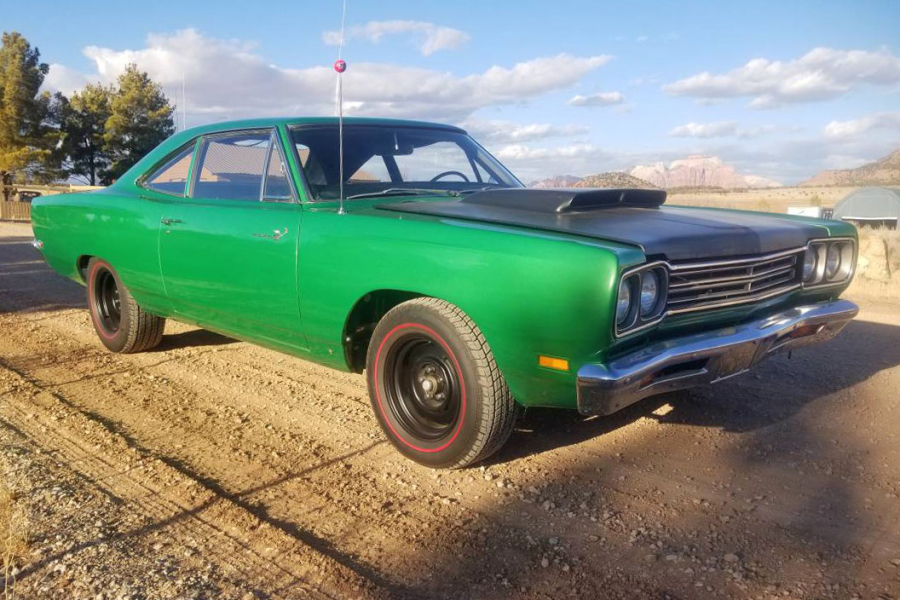 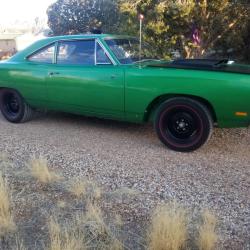 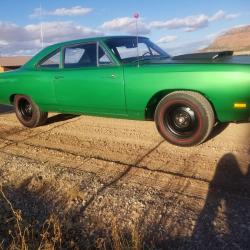 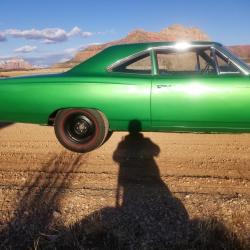 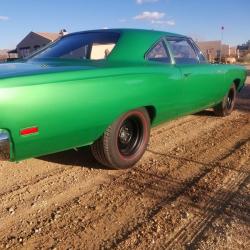 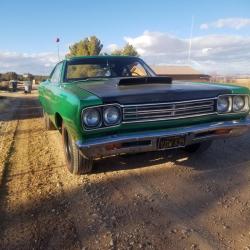 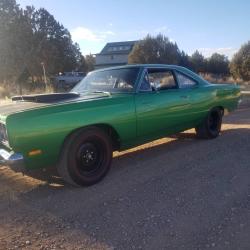 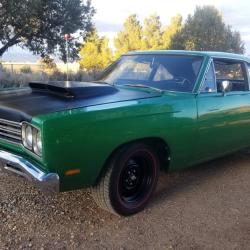 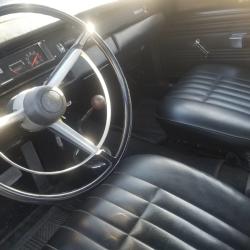 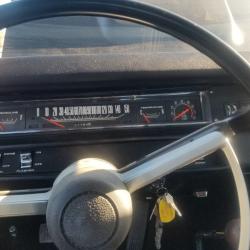 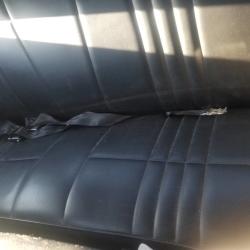 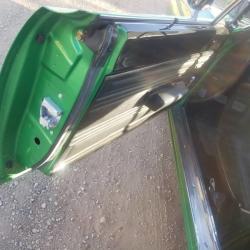 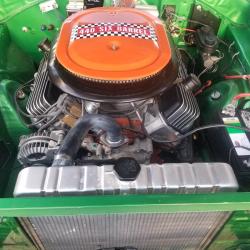 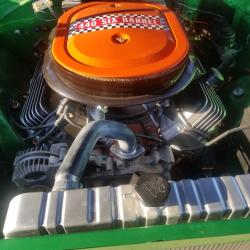 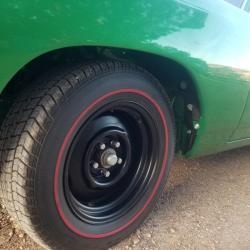 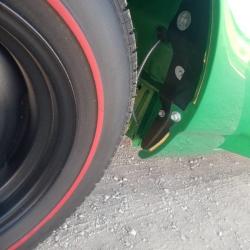 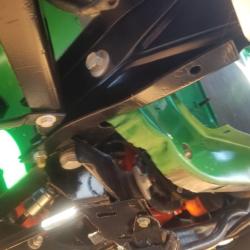 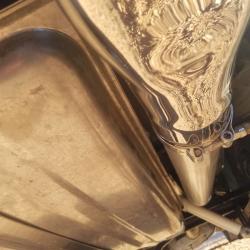 Plymouth introduced the Road Runner in 1968 as a way of bringing muscle car performance and style to the masses – it was inexpensive, as far as muscle cars went in the day, and offered scorching performance. The 0-60 and ¼-mile times and speeds were on par with more expensive muscle cars of the era, but Road Runners sold for fractions of the competition’s prices. In a sense, the Road Runners were the cars that people literally built by checking boxes – if you wanted a heater, you had to check the box and pay for it. It came standard with a bench seat, but could be had with buckets, center console, and floor-mounted shifter, all of which would add money and weight. Interestingly, most Road Runners were built with more money going to muscle over frills, so a number of them only had a heater and radio as options and nothing outside of what the factory would provide. This made them lighter and cheaper, and lighter usually meant quicker. And that’s what it was all about in the world of the muscle car, which is why the Road Runner was an instant legend. 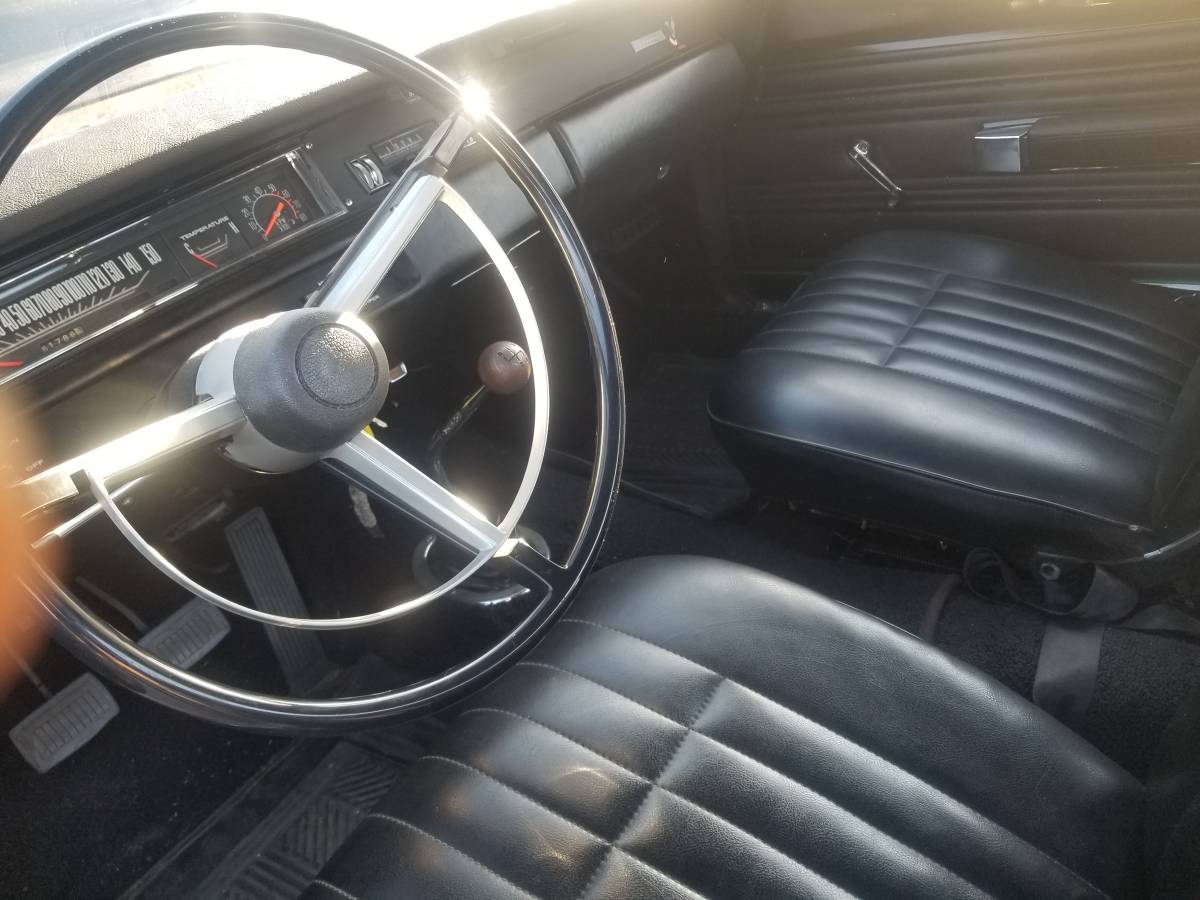 This one is presented as having been treated to a nut-and-bolt rotisserie restoration and is said to be perfect. According to the seller, the car rolled off the assembly line in Rallye Green, the same hue it wears today – it’s equipped with the 440ci big block V8 engine topped by the 6-Barrel carburetor set-up and backed by a 4-speed manual transmission. Out back, a 3.55 Sure-Grip differential lends plenty of traction and launch but is in a nice medium ratio, which should allow this car plenty of long legs for the highway – the speedometer is calibrated up to 150 mph, and we have little argument that this thing would be able to do at least the majority share of that claim. Interestingly, the seller says, “Have original numbers – Matching 383 block, heads, intake, carb, exhaust and hood.” Not sure what that means – was it originally built with a 383ci V8? Something to check out. But, overall, this car seems to leave little to chance – the interior and exterior, paint, glass, trim, and so on look to be in fantastic condition. Bring your paint meter, put it on a rack, and ask for documentation, but all things considered, this one seems to be a winner. 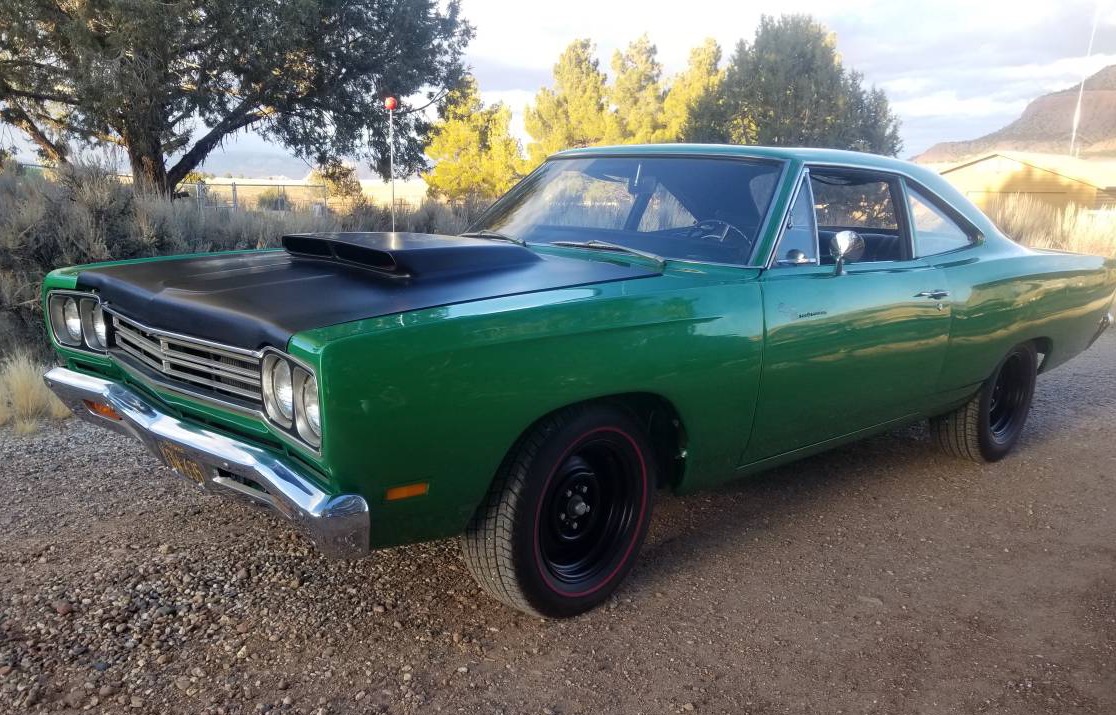 A few years ago, muscle Mopars were almost untouchable, selling at auction for hundreds-of-thousands of dollars and sometimes into the millions. It was insanity! But in recent years, the prices are coming down, the market is cooling off, bringing some really exceptional examples out of hiding for more reasonable sums. This one might not be a matching numbers car, based on the discussion of the seller having a matching 383 engine and so on, but regardless – it presents fabulously. It’s powered by the 440ci big block V8 with a 6-Barrel carburetor set up, which was pretty much as close to having a 426ci ’Hemi as one could get. And, arguably, many feel the 440 was a better, more docile engine for people who just want to cruise and enjoy more than thrash it around a racetrack. A rotisserie restoration, a look that seems to be as clean as a showroom model, the 440/4-speed, the Sure-Grip – yeah, it’s expensive, but given all that it’s got, we think it’s well bought.