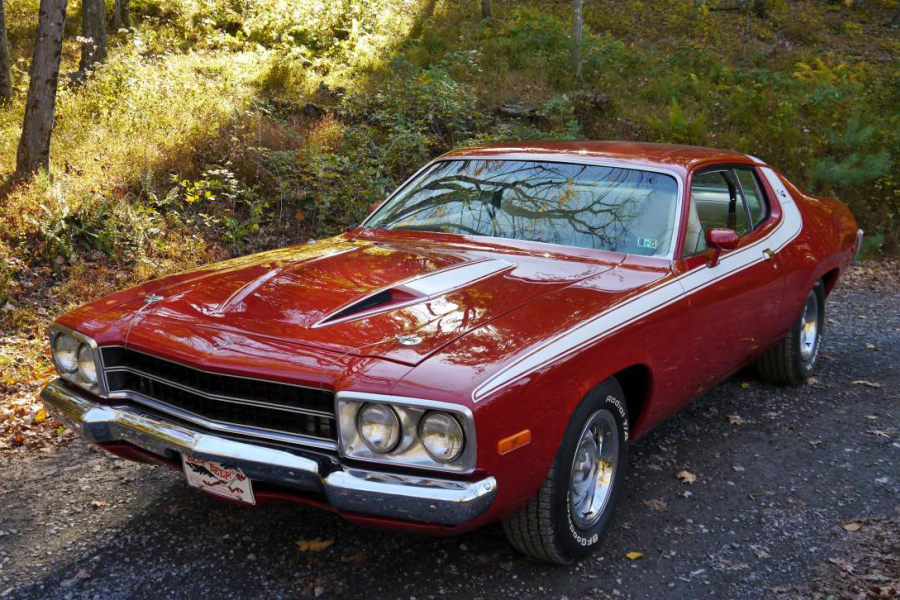 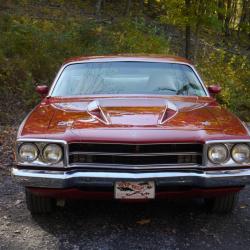 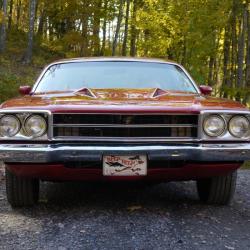 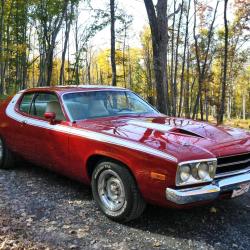 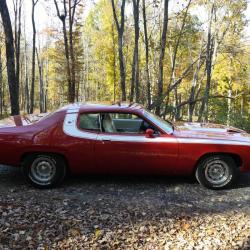 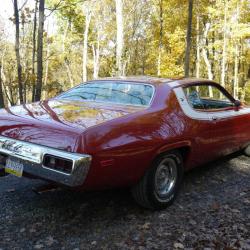 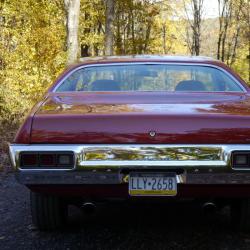 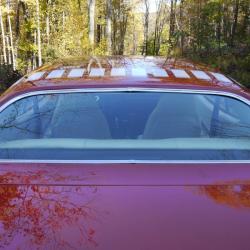 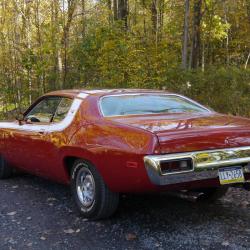 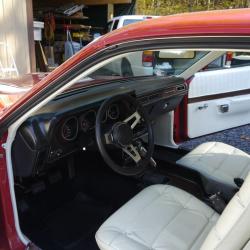 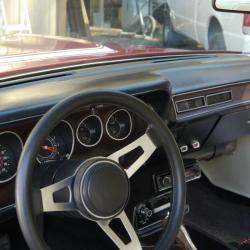 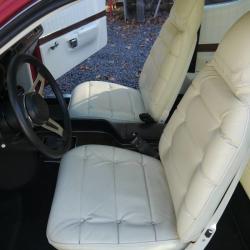 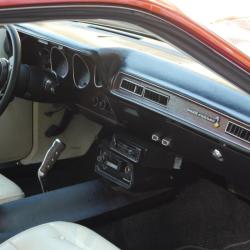 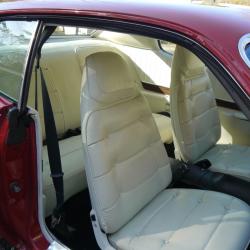 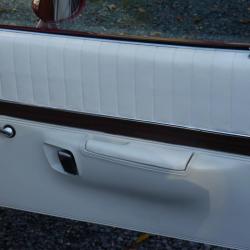 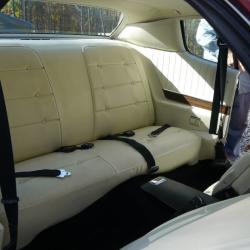 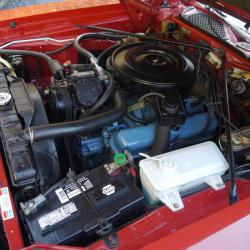 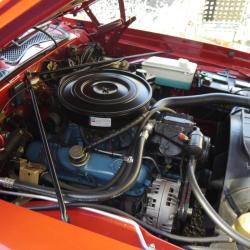 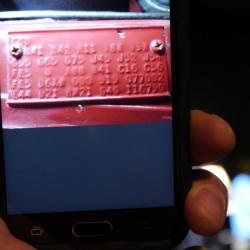 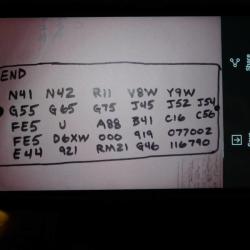 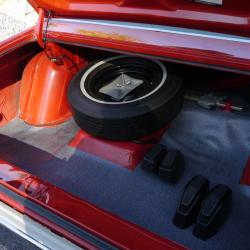 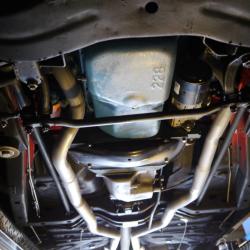 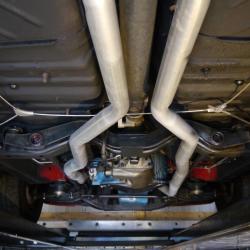 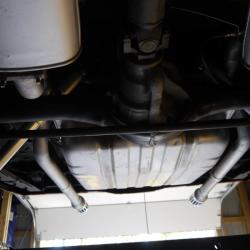 Muscle cars of the 1960s will always be worshipped, but the various emissions and efficiency requirements of the ensuing decade made 1971 the clear cultural cutoff for most enthusiast adulation. Cars built in 1972 and later saw drops in power and performance and tried to make up for it with unique appearance kits and luxury groups, but let’s face it…it wasn’t really a fair trade, but that doesn’t mean the ‘72+ version of the Road Runner should be forgotten. Later performance cars were consequently often overlooked or flat out abused just because of their birthday, and that’s not very nice, now is it? But for those that love them, it’s also led to a lot of actually very cool cars being left by the wayside in terms of value appreciation, cars like this 1974 Road Runner that are great looking, totally enjoyable in terms of performance and much more attainable compared to prior gen models.

We also think that a little individuality isn’t a bad thing – how many post-1971 muscle cars do you see at a car show that are worth talking about? We’re betting not many, but for us, this would be one of them. The bright red paint with white striping, the power bulge hood, the Rallye Wheels and white lettering BFGs, the stance and the interior all conspire to make us want it bad – maybe even more than those omnipresent 1971 and prior toys. It’s no Gran Torino, but the livery’s there to let us play Starsky and Hutch when no one’s looking. 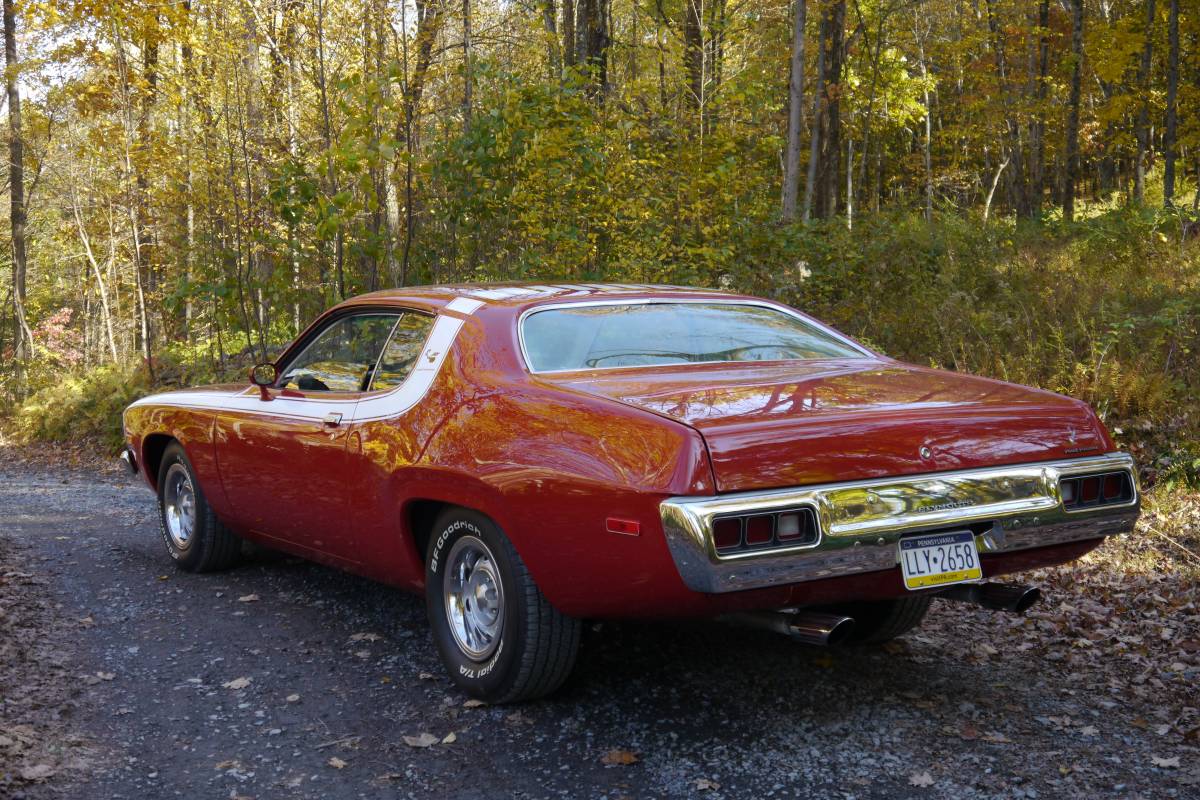 This Road Runner has been treated to a comprehensive nut-and-bolt restoration, and it shows. The paint, body, interior, engine, undercarriage, wheels, and tires all appear to take us back to 1974 again. While many might bemoan the small block 318 for not being a 360, 400, or 440, we applaud it – linked to the 4-speed manual transmission with a Pistol Grip shifter allows for some high-revving fun, and remember, the 318 was fairly light, thus this Road Runner is probably perfect for whipping through canyons. The 318 was not a rocket ship, but it was torquey enough and actually provided a fairly nice return on fuel efficiency. This one has bucket seats, a center console, air conditioning, power steering, power brakes, a 46-year-old cruiser you could legitimately enjoy dailying…if it wasn’t so nice.

1968-’71 Road Runners with the right equipment command huge coin in the right condition, and the ‘72 shows some tapering, but it generally maintains an advantage over the 1973-‘74 cars. Why we’re not entirely sure, but that’s how it is. Given that the ‘73-’74 Road Runners are rarely seen anywhere, it’s difficult to get a feel for this car’s realistic value, but we love cars that are seldom seen, those unusual moments in automotive history, and we think the later Road Runners that have survived in good shape will begin climbing steadily in the next few years. Besides, at this list price it’s hard to call a fully restored, 4-speed, nicely optioned example anything besides well bought.