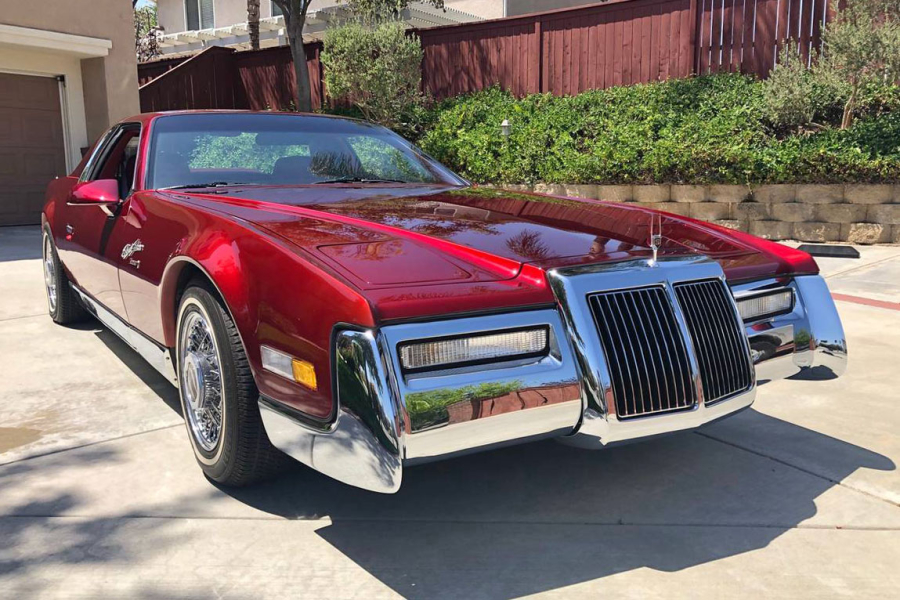 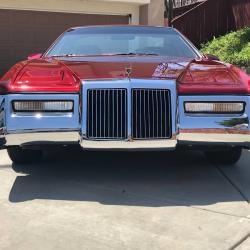 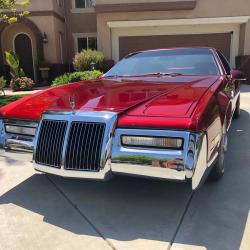 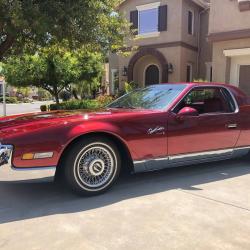 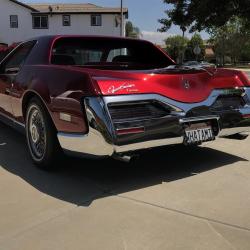 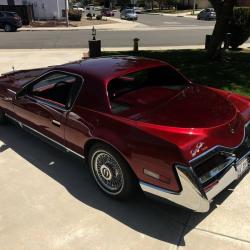 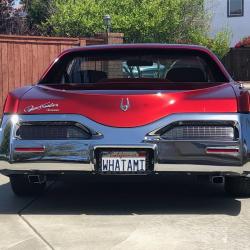 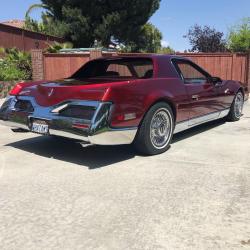 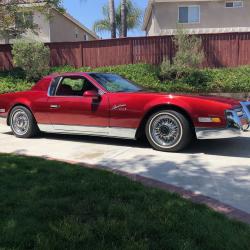 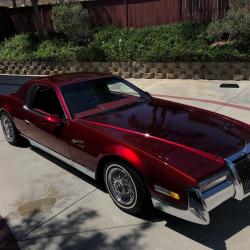 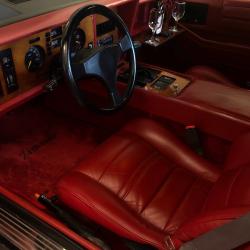 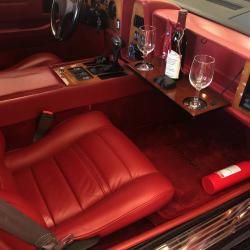 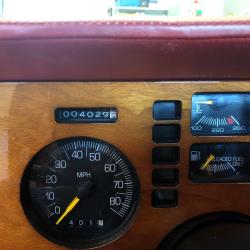 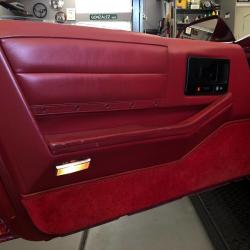 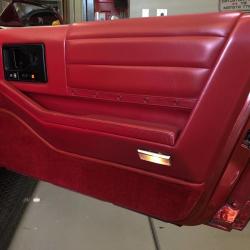 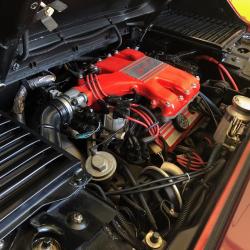 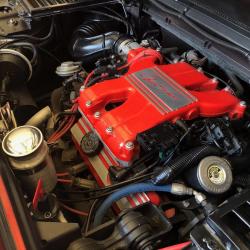 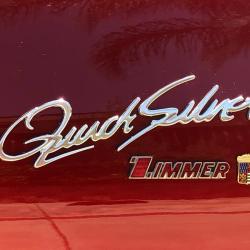 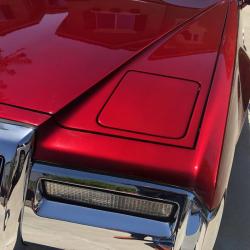 Admittedly, they’re not for everyone, but we love these Zimmers and many other Neoclassics that were so popular in the 1970s and ’80s. Interestingly, the Zimmer Quicksilver took the idea to the other extreme. Where so many Neoclassics were all about reviving the look of cars from the 1920s and 1930s, the Quicksilver took a remarkably radical approach to the concept with a decidedly unique look that might be described as villainous. Zimmer took the Pontiac Fiero, stripped the body off, and applied their own fiberglass body, which was 16” longer than the Fiero. The Quicksilver looks even longer than it actually is, thanks to the very low belt and rooflines. The lengthy nose is capped with a tall, vertical-bar grille, large chrome bumper, and a hood with integrated pop-up headlights, like the Fiero itself. The interior is slathered with leather, wood and custom badges, and many people ordered their Quicksilvers with thick wool carpeting. Costing upwards of $60k in the mid-1980s, they were on par with some of the world’s most expensive cars. 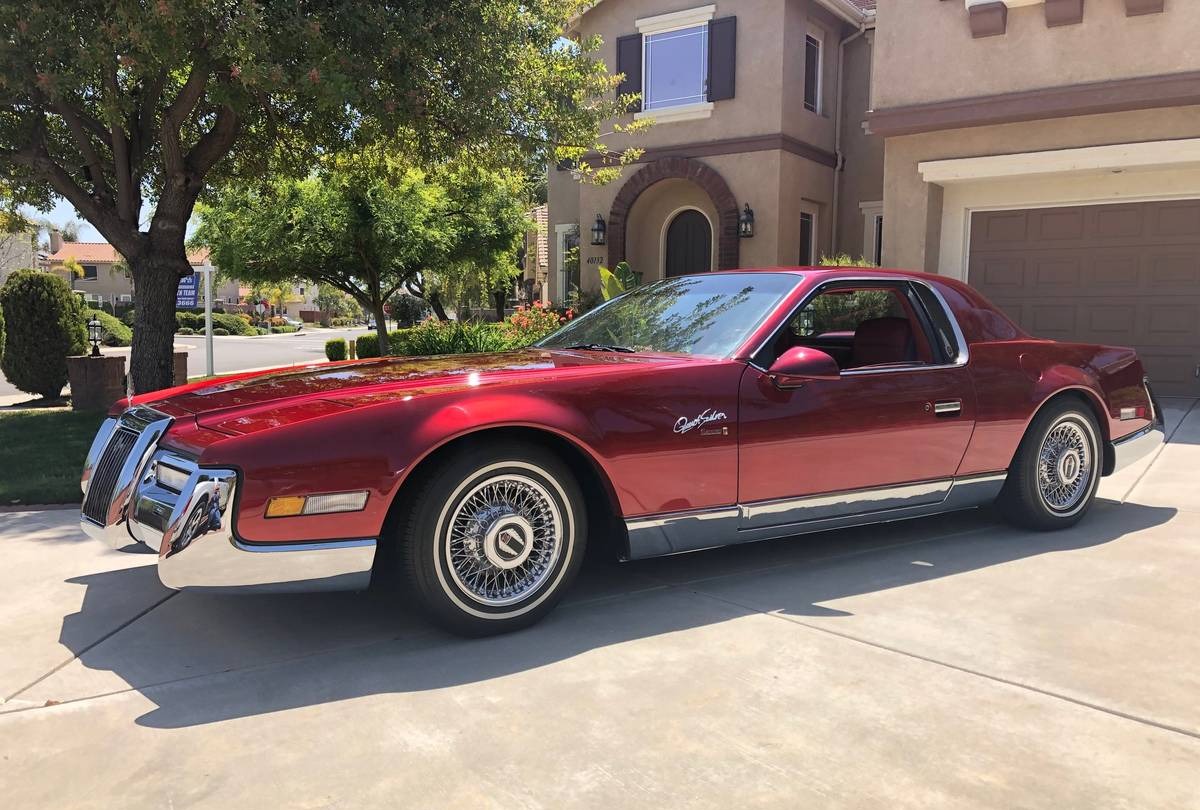 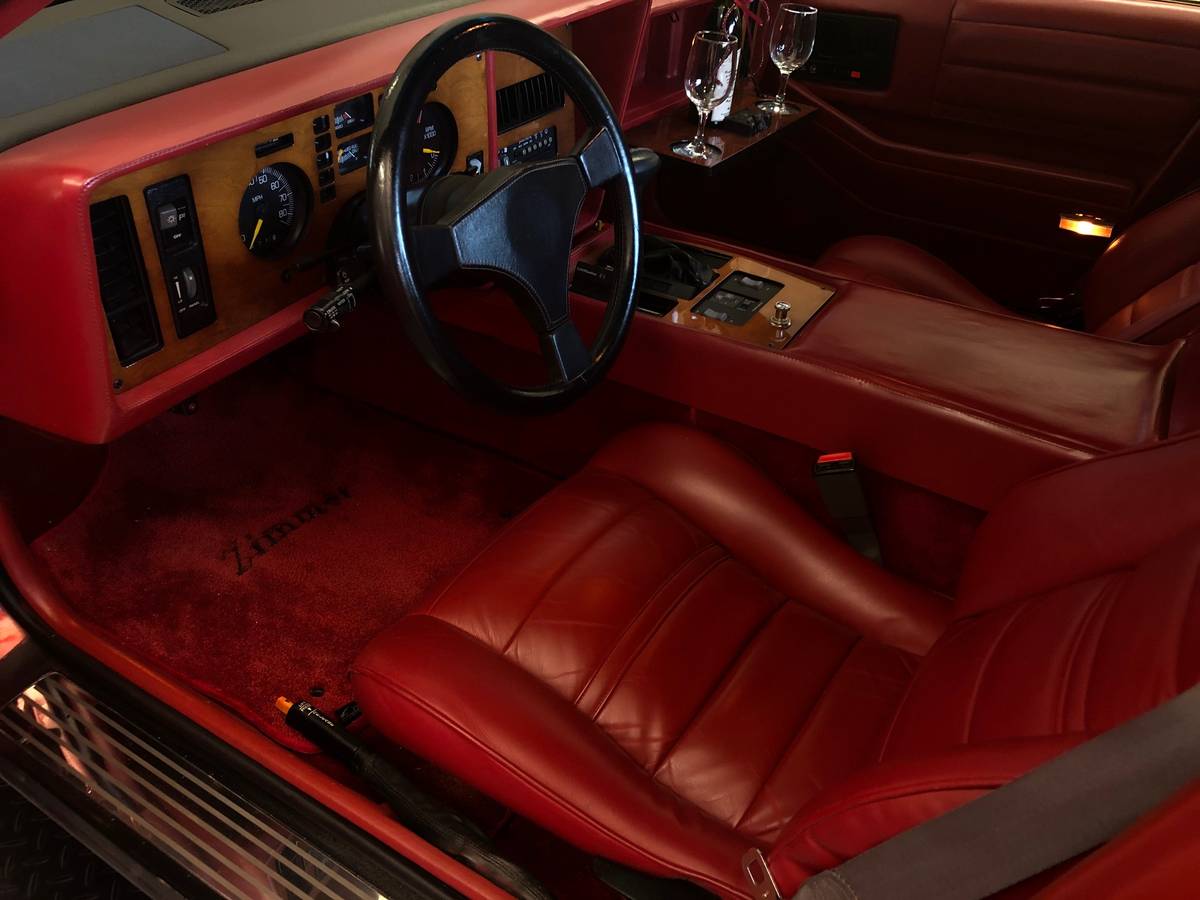 This one is absolutely striking – the deep red paint, which was supposedly laid by George Barris, is astonishingly rich and absolutely glows. The pinstripes were stretched by Dennis, the same striper used by Chip Foose, and the interior further shows why these cars were so expensive and exclusive. Red leather covers the seats and door panels, and glossy wood details remind us that it’s not entirely a Fiero anymore, but rather a custom-built specialty car. Fitted with power steering, power brakes, air conditioning, power windows, power locks, and a Pioneer AM/FM stereo with CD changer, the car seems to have all the goodies. Granted, it does say the headliner needs repair, which is fairly common for GM cars of that era. 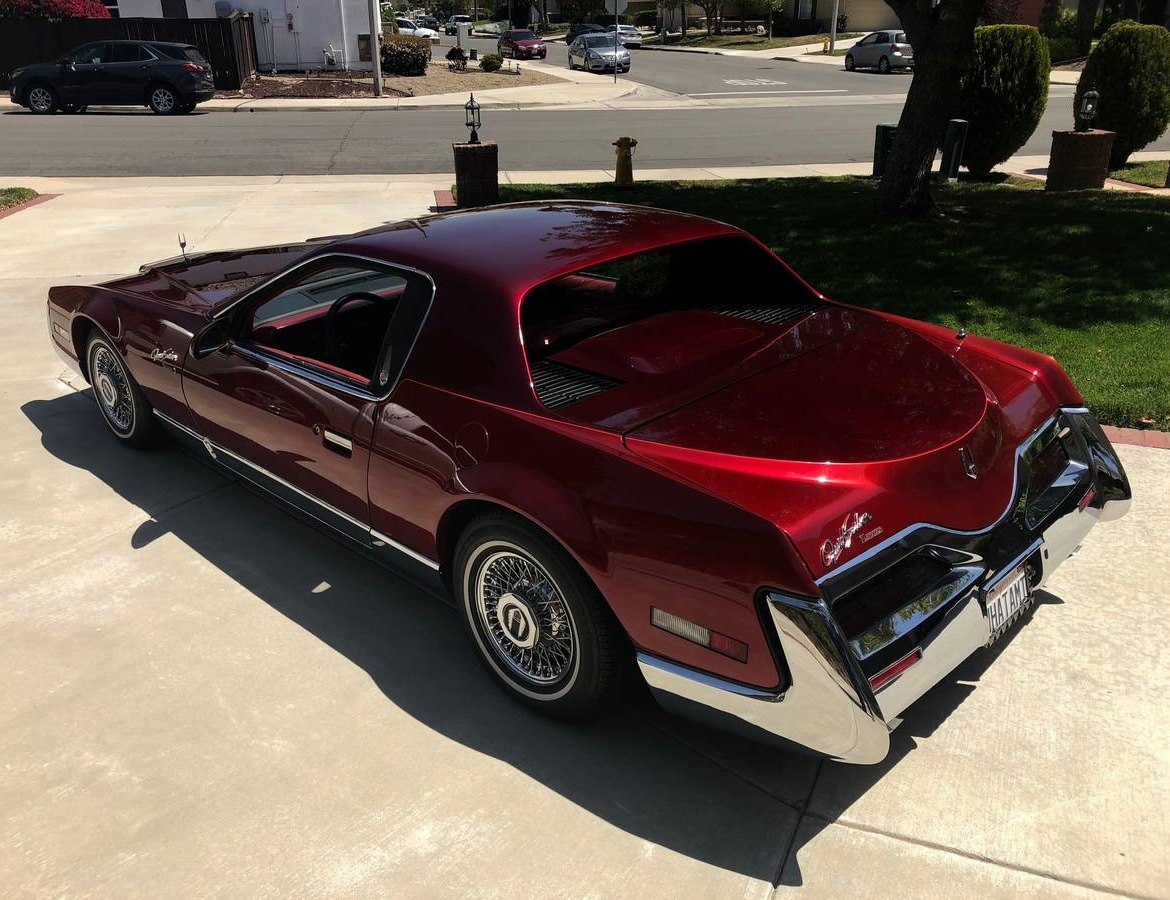 Bottom line, this one is pricey, comparatively speaking, especially considering the headliner needs to be addressed. But it does have low miles and new upholstery and carpeting, although we wonder why those needed to be done on such a low-mile example. Maybe it lived in the sun? A handful of nice Quicksilvers have changed hands in the $20k range, which we think is excitingly cheap, but still makes this one look expensive. In fact, it’s the most expensive example we’ve ever seen. Hopefully, the seller will listen to reason by looking at confirmed auction sales and get the car to a loving new home. Or maybe it’s another case of someone who doesn’t really want to sell; the old, “Honey, the ad is up, I don’t know why it’s not selling.”