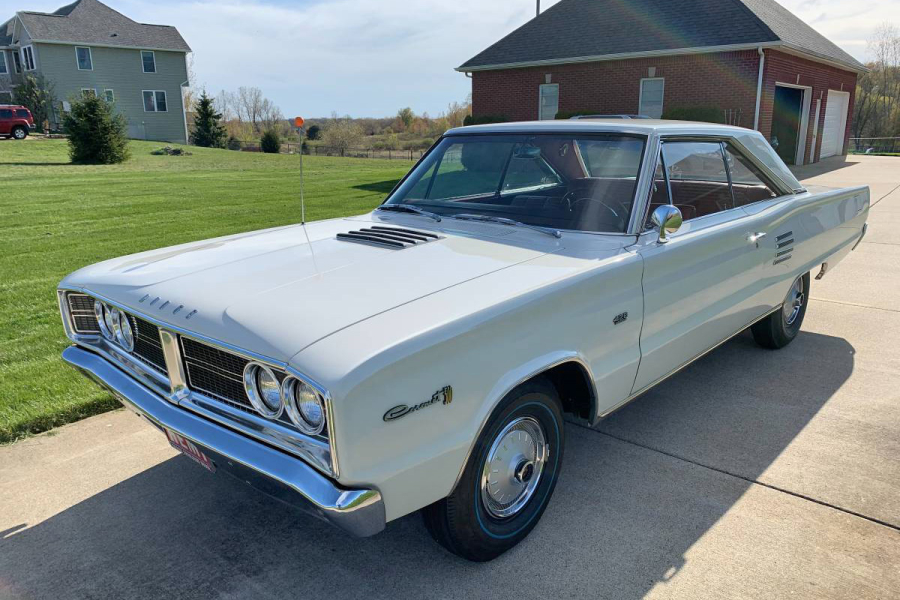 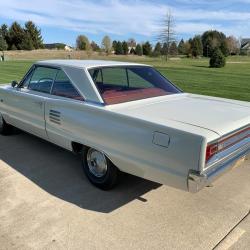 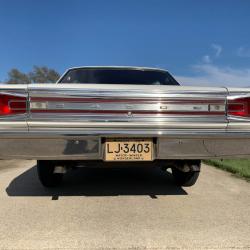 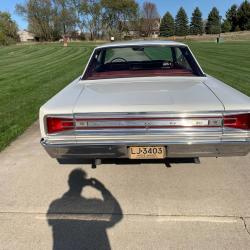 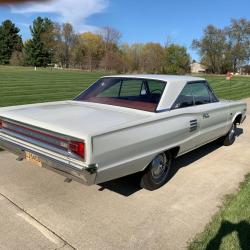 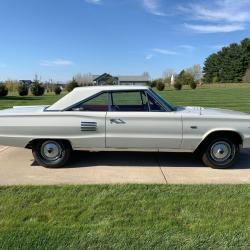 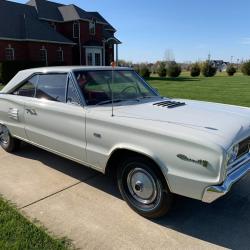 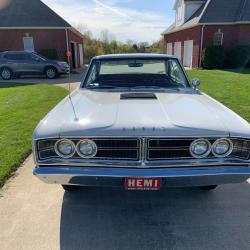 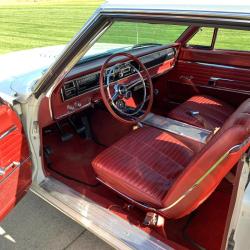 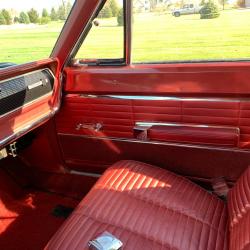 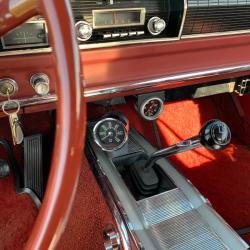 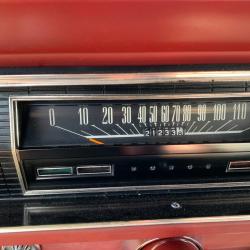 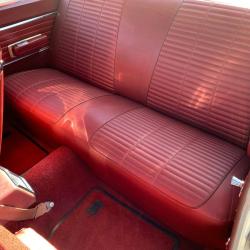 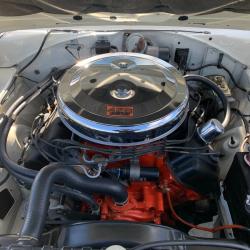 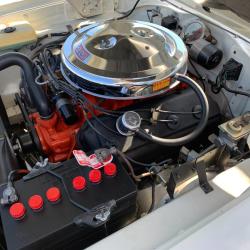 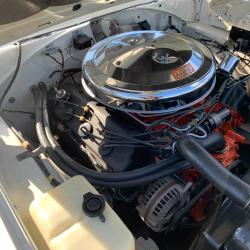 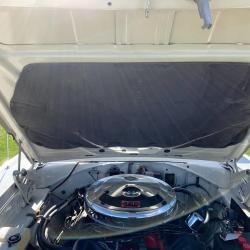 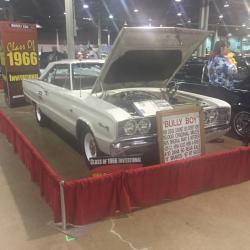 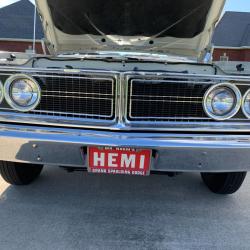 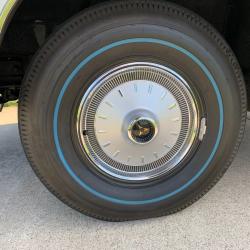 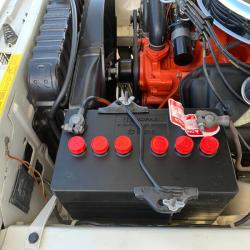 After raising suspicions by taking the top four starting positions at the 1964 Daytona 500 and then sweeping the top five when the dust settled, Chrysler’s 426ci Race Hemi was banned from NASCAR for the 1965 season. With that year being a relatively snooze-worthy all-Ford show, thanks to Chrysler’s withdrawal and GM’s weirdly self-enforced factory racing ban, NASCAR suddenly found itself in deep trouble. That is, until reason prevailed and following protracted negotiations, Chrysler agreed to homologate the potent new motor with production of street versions for 1966. For that model year, both Dodge and Plymouth built a limited run of Hemi cars – 1,206 by Dodge and 1,521 Plymouths. While few external cues hinted at the monstrous powerplant lurking underhood, these cars featured strengthened unibody structures, specific underpinnings, the virtually bulletproof Dana 60 Sure-Grip rear axle setup, and a choice of the virtually bulletproof A727 TorqueFlite automatic transmission or equally stout, Hemi-specific A-833 4-speed manual transmission by New Process matched to an 11-inch heavy-duty clutch. Immediately, these few Hemi-powered Mopars carved out a fearsome reputation on the street and strip alike, one that continues uninterrupted today. 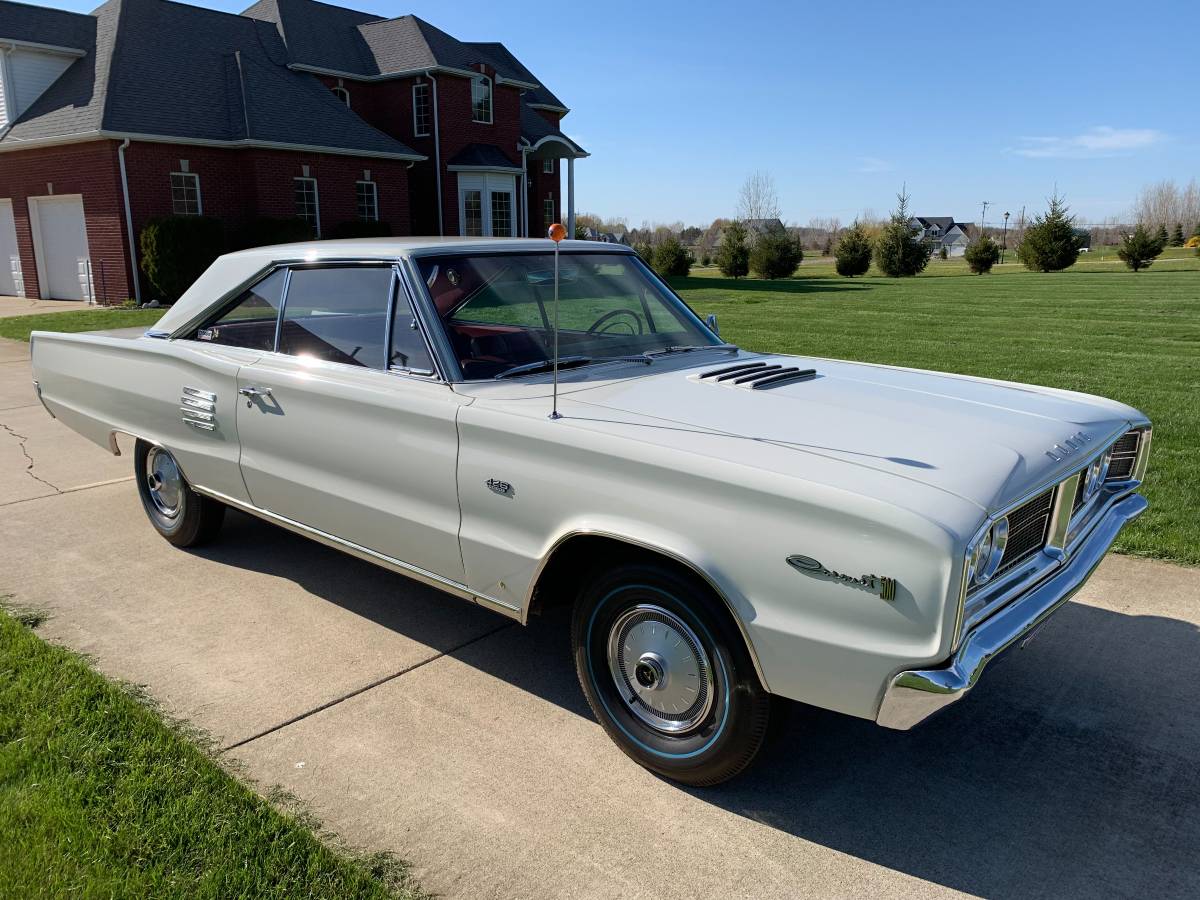 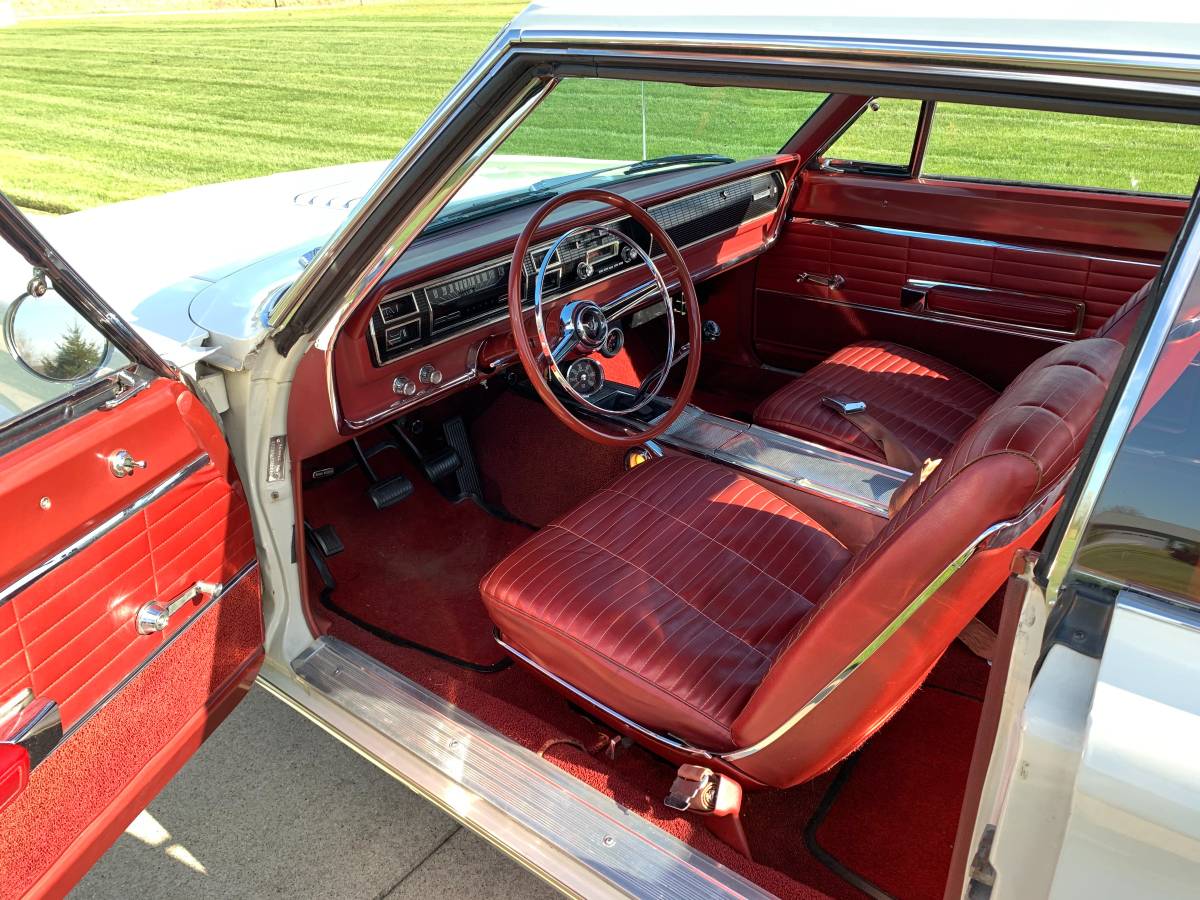 Our subject car for today’s post is a choice example – an unrestored, “1 of 204” 1966 Dodge Coronet 4-speed with the high-zoot ‘500’ interior including bucket seats. Sold new in Texas and then taking place as one of the highest-selling cars of its kind by 1991, this amazingly preserved Hemi Coronet does have a 1969-dated replacement engine block, unsurprising how these cars accumulated their mileage and use one quarter-mile at a time. Very well-preserved and retaining both the original, appliance-like white enamel paint and jazzy original-appearing interior and red upholstery, this exceedingly rare Hemi Coronet looks great throughout, down to the ridiculously small original-spec Goodyear Blue Streak tires. Sharp-eyed Mopar fans will notice the added 1967 Coronet R/T hood vents and wisely updated dual-circuit brake master cylinder, seemingly the only changes made to the old warrior in its 55 years in existence. Full highlights and equipment are listed on the advertiser’s online sale ad. 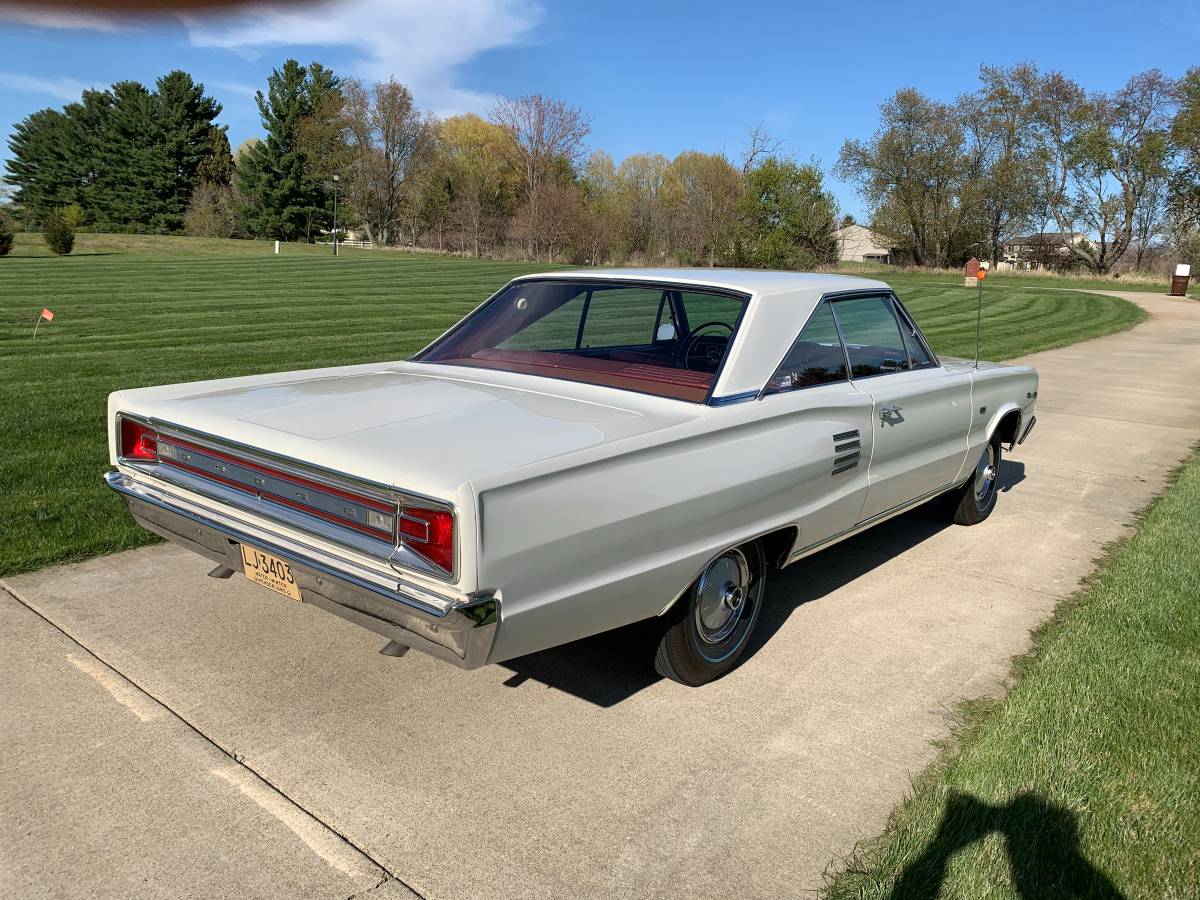 Our subject car is one of the essential American Supercars and required for any serious muscle car collector specializing in factory-built racing homologation specials. Full stop. While this one does have a replacement Hemi engine block, that’s really not such a big deal for what it’s worth, considering all the “matching numbers” Hemi cars out on today’s market in greater numbers than those that actually left the factory in the 1960s. This one is quite well known, with high-profile features covering it over several decades, from Mopar Action to Muscle Car Review and sister publication, Hot Rod. Many will recall it as part of the landmark 50th anniversary Chrysler Hemi group display at the 2015 edition of the fabulous MCACN (Muscle Car and corvette Nationals) event held annually on the outskirts of Chicago. Is it worth the seller’s asking price? Hell yes! As of only 204 4-speed Hemi cars from that first 1966 production run and sporting the uplevel ‘500’ package including buckets and a floor console with integral tachometer, this one has been documented by Mopar expert Galen Govier and it even includes the factory Broadcast (Build) Sheet and Warranty Booklet including the warranty card. All told, it’s ‘Worth the Premium’ in our opinion for #2 money.