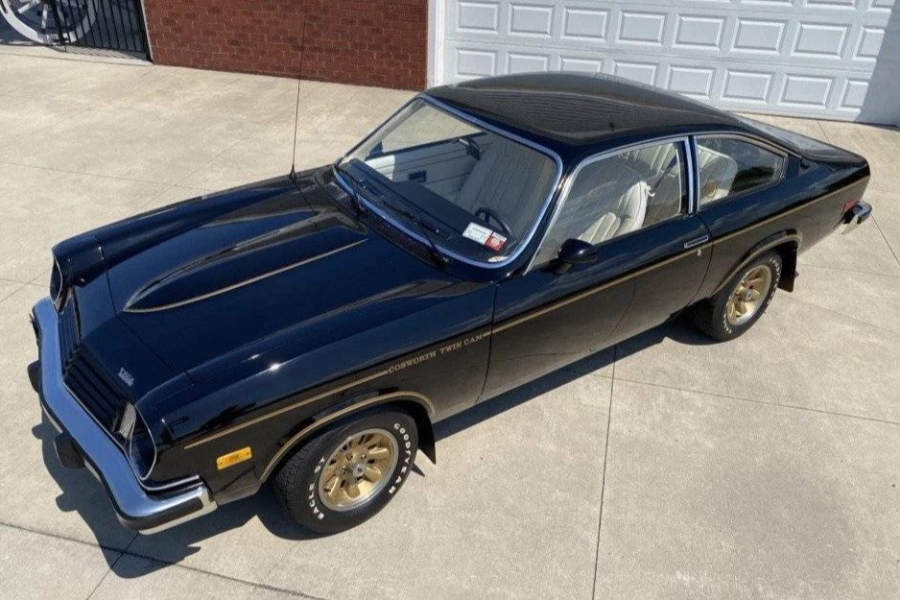 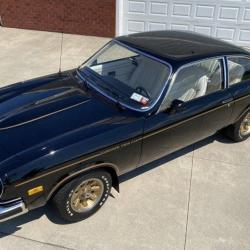 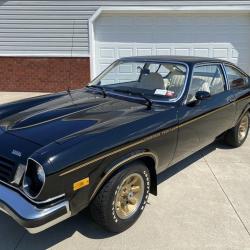 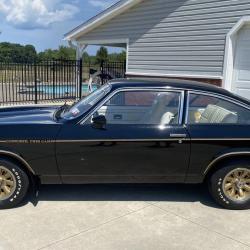 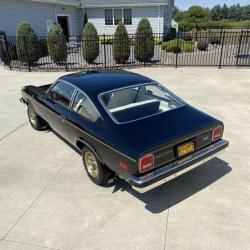 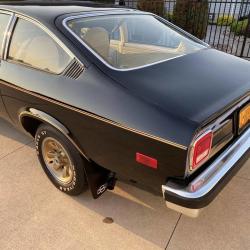 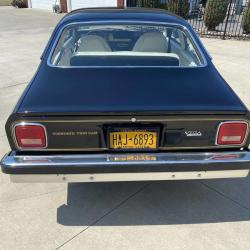 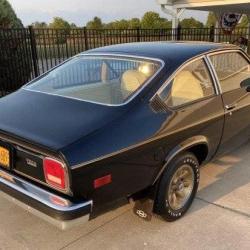 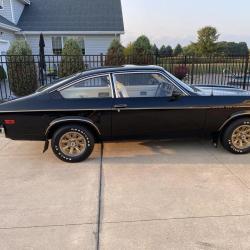 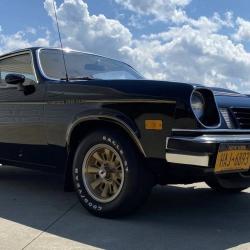 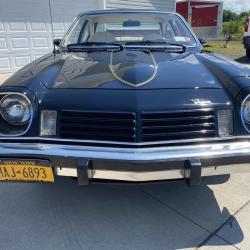 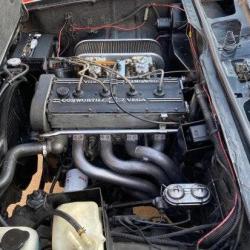 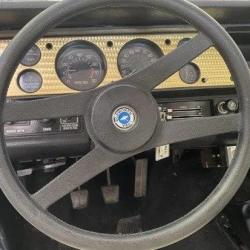 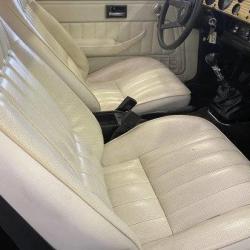 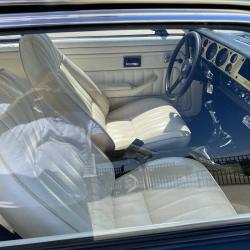 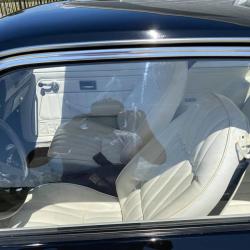 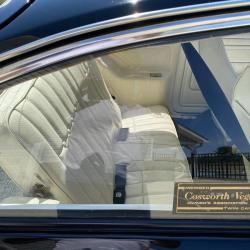 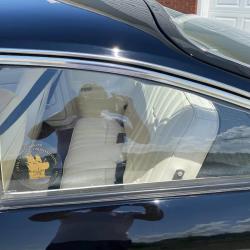 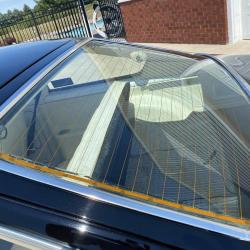 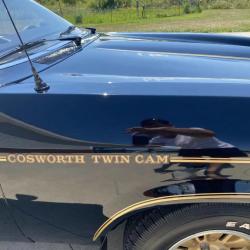 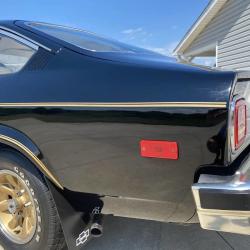 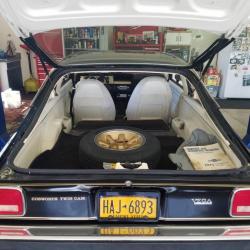 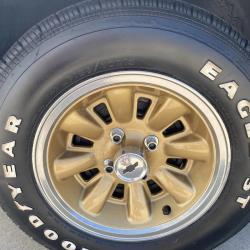 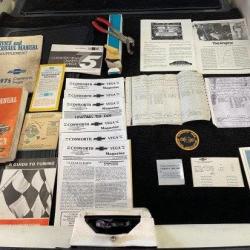 Conceived to counter the rising tide of economical Japanese imports, Chevrolet’s Vega was an attractive, affordable, and promising venture that was hoped to return Chevy to the top of America’s auto sales race. An advanced, all-aluminum 4-cylinder engine was part of the secret and durability issues spelled its demise, but only after seven model years and immense frustration shared by Vega owners and Chevy dealers. Early on, England’s Cosworth Engineering, builder of the era’s dominant Ford-Cosworth Grand Prix racing engines, initially saw promise in the 2.0L Vega engine as the basis of a new F2 racing powerplant. The timing was good, given Chevrolet general manager John DeLorean’s interest in a high-performance version of the spunky little Vega. 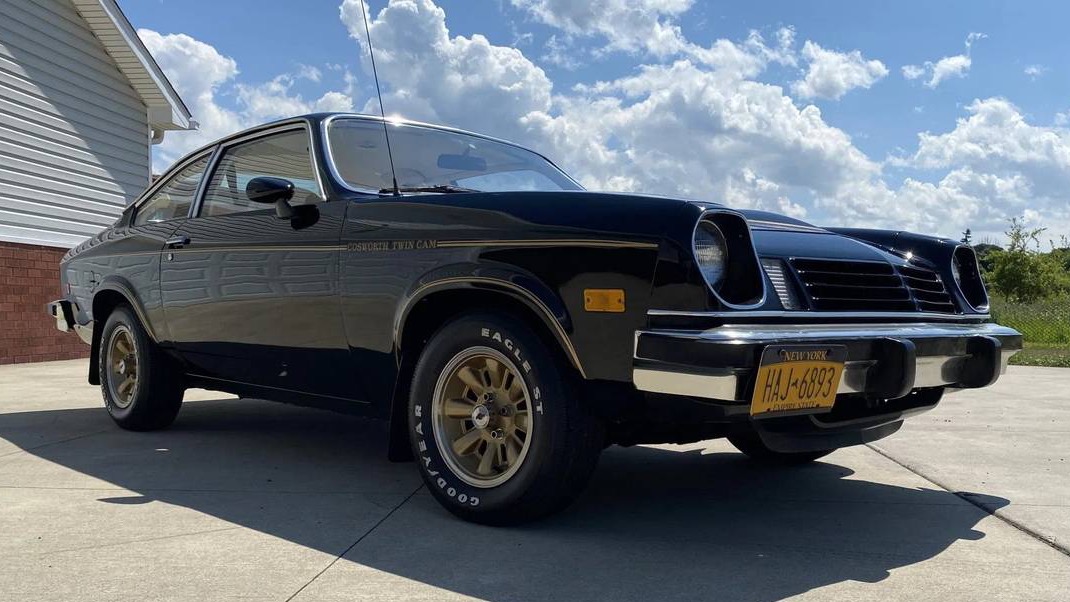 Unknown to many today, the engine was thoroughly updated with a shorter stroke, high-compression pistons, a high-performance solid-lifter cam, forged crankshaft, shot-peened connecting rods, a new Cosworth DOHC 16-valve cylinder head, and electronic fuel injection. A stainless-steel exhaust header, high-capacity radiator, special black paint with gold accents, tuned underpinnings, and stylish pressure-cast, gold-finished wheels rounded out the Cosworth Twin-Cam Vega, while eight color choices were available for 1976. Rated at only 110hp, the heavily revised engine delivers 160hp without a catalytic converter and in testing, Cosworth reached more than 272 ponies without the drag of normal belt-driven accessories and emission controls. High pricing limited production, with only 3,508 of these very exotic Vega models produced in all for 1975-‘76. 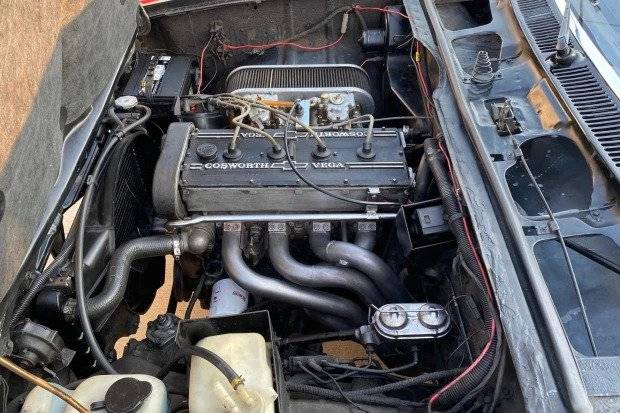 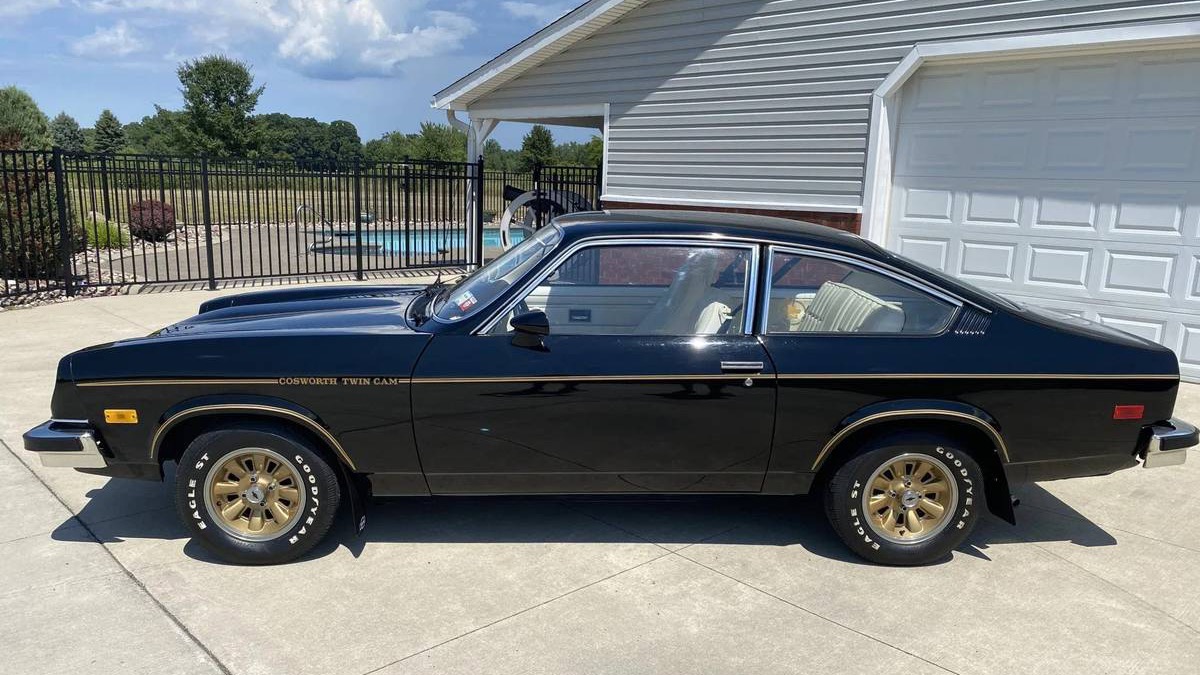 This 1975 Cosworth Vega is Car #1,289 and features a black repaint, reapplied gold accents, and a white vinyl interior. It was purchased by the current owner at a car show in 2018 from the original owner and is now offered on the current owner’s behalf by a family member. Sporting a 4-speed manual transmission and 3.73:1 Positraction rear end, this Cossie is updated with a Pioneer cassette stereo and a conversion to dual Weber carburetors, with the original EFI unit included with the sale of the car. Documentation is excellent, including manufacturer’s literature, a build sheet, service records from current and prior ownership, a Cosworth Vega Owner’s Association registration document, and a clean New York title in the owner’s name. 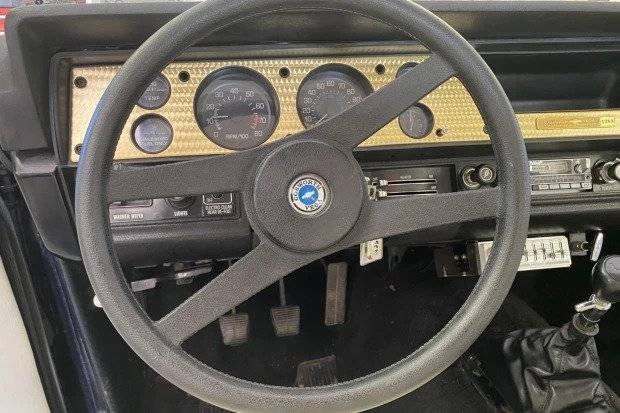 This high quality, well-documented 1975 Cosworth Vega is indeed a great looking and well-equipped example. In period, the model just needed more development and arrived at the peak of the most onerous safety and emission regulations of the mid-1970s, not to mention the crippling OPEC oil embargo. Despite a not entirely well-deserved bad reputation, this car is likely one of the best out there and is currently available, priced to sell fast with a major discount to price guide valuations. We’ll cut to the chase and declare our subject vehicle totally fair market at $10k All Day. This Zero260 contributor loves it and might have to liquidate some assets now!