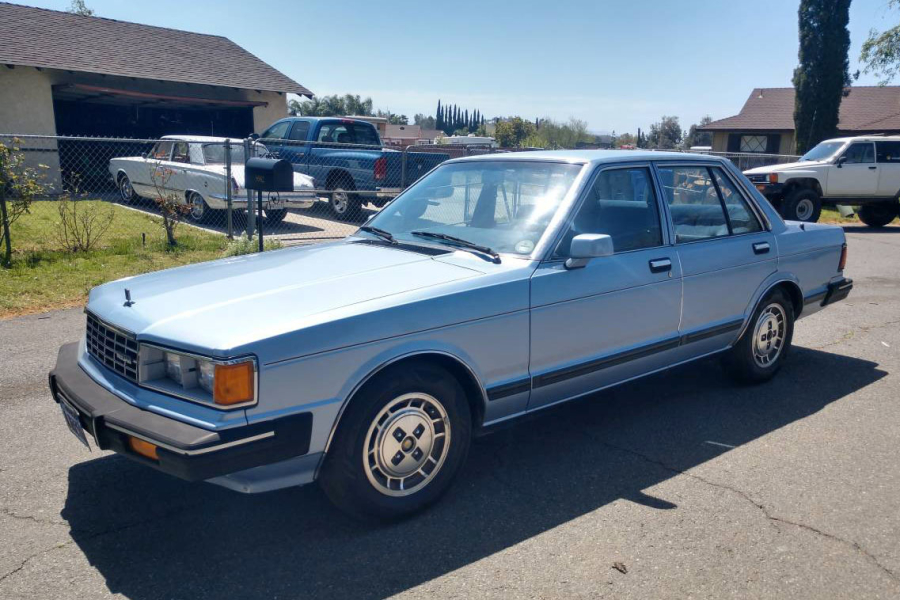 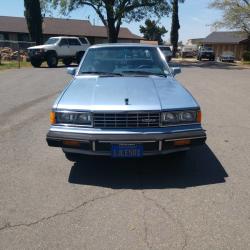 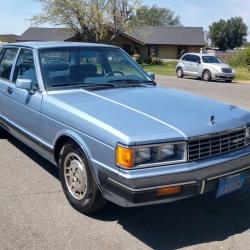 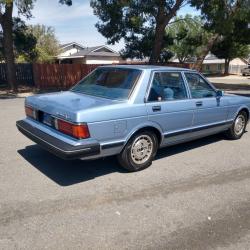 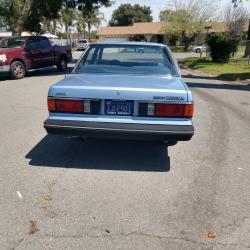 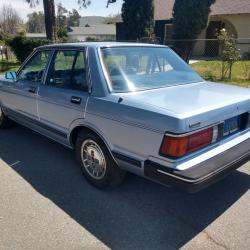 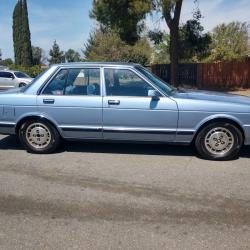 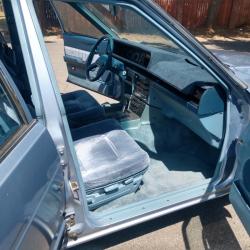 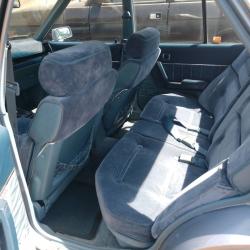 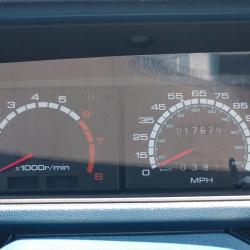 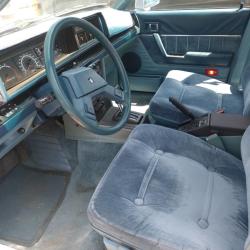 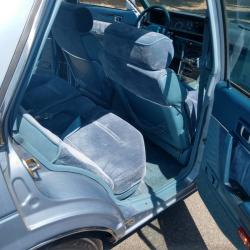 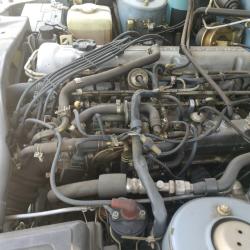 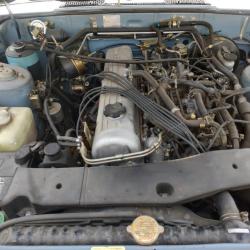 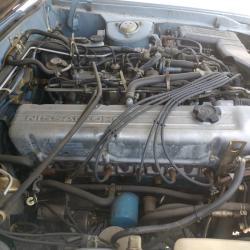 While millions of people immediately recognize Nissan’s Infiniti luxury marque, the Maxima was the giant Japanese automaker’s top luxury nameplate for much of the 1980s. The company’s products were still badged ‘Datsun’ in 1982, and the former 810 model designator was replaced by the Maxima. Styling was only updated a bit for these reliable and well-regarded cars through 1984, by which time all Datsuns were now placed under the Nissan corporate banner. Numerous Maxima generations followed from 1985 onward and served very well as the top-end Nissan line until the Infiniti marque took hold and flourished. While extremely conservative in terms of styling and certainly not a fire-breathing performer, the Maxima of the early 1980s nonetheless gained a steadily growing following among discerning, upwardly mobile buyers. Delivering an attractive combination of upscale looks, strong build quality, very nice road manners, and abundant comfort features and amenities, the ‘83-‘84 Maxima also offered very good fuel economy and growing respect for strong resale values. 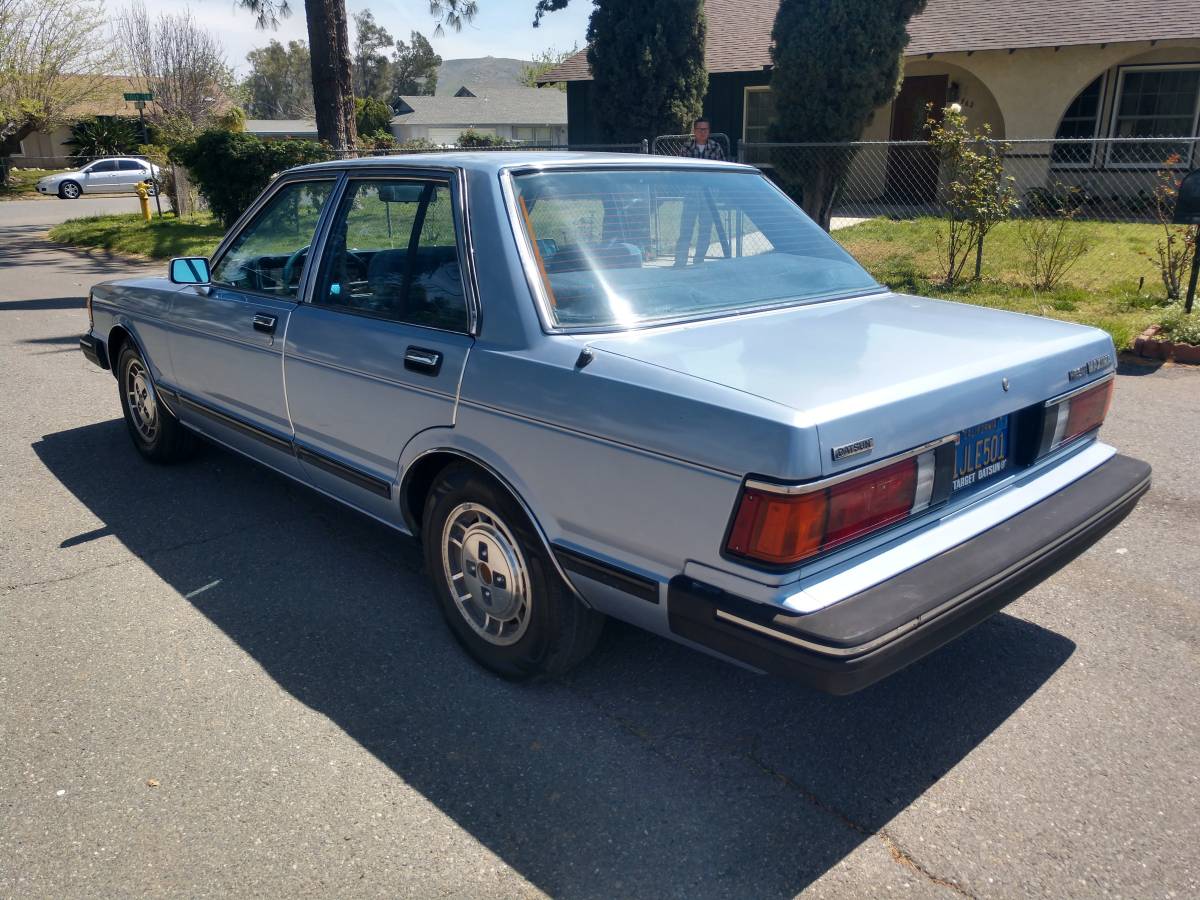 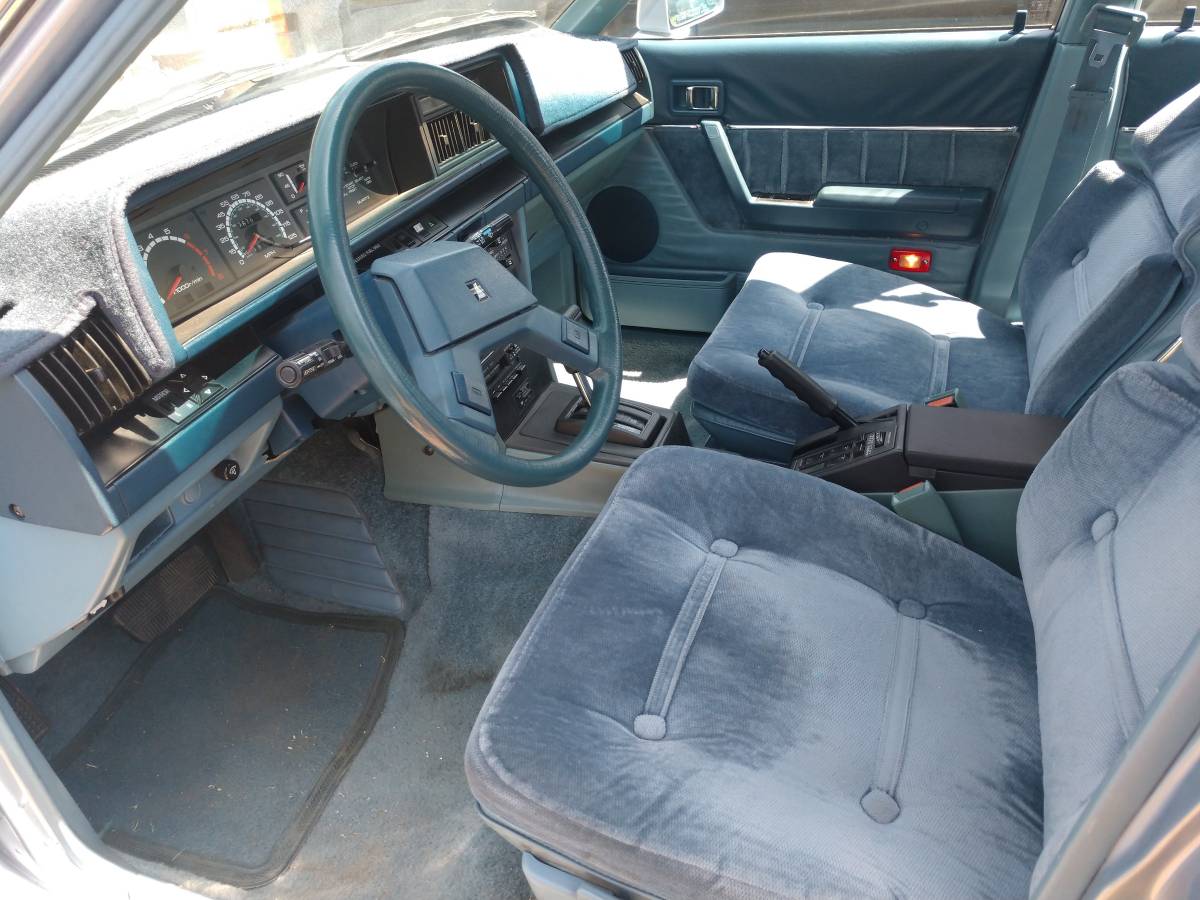 Offered in amazing and almost totally original condition (with the exception of tires), our subject example features Nissan’s respected 2.4L inline 6-cylinder engine with fuel injection, delivering 120hp in concert with a 4-speed automatic transmission and sophisticated rear-wheel drive layout. According to the seller, the Maxima has undergone just 17k original miles of use and the vital features including A/C, cruise control, power windows, and power door locks are all in working condition. The seller has certainly helped preserve the car’s originality; however, the time has come to sell it to a new owner who will continue to appreciate it. As the seller relates, the Maxima is offered from California with a clean title – the original small pink document from 1984 – and a current non-operative registration, which one supposes should be upgraded with a safety and smog inspection, but we recommend you check with your local DMV first. 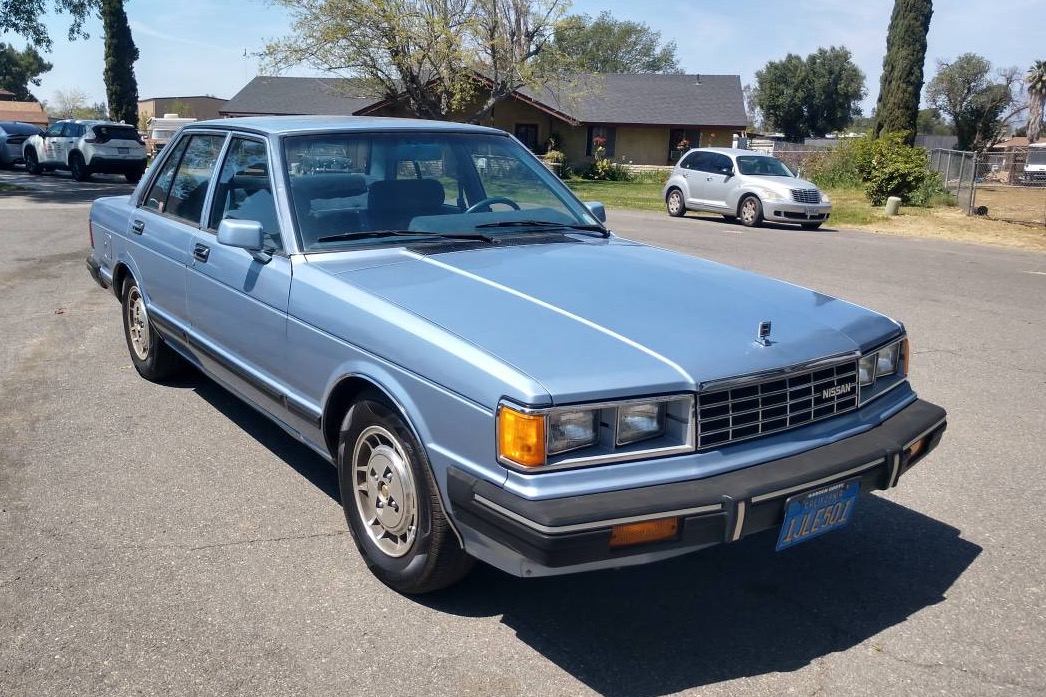 As an aside, this Zero260 contributor remembers these fine Japanese sedans very well, having once been thrown the keys to a new one by a family friend while running errands. It basically did everything one would expect of a well-designed and built luxury sedan and did it all very well. This lightly used and exceptionally original Maxima is a screaming buy at the seller’s ask, with the car being under our ‘$10k All Day’ basket.