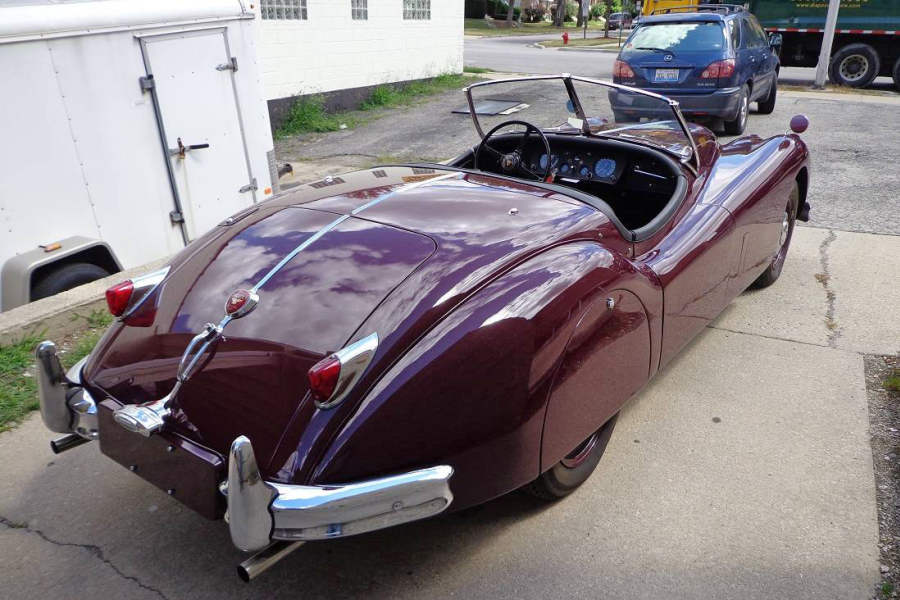 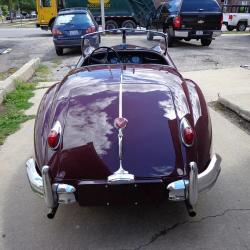 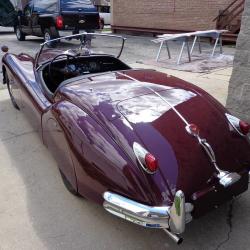 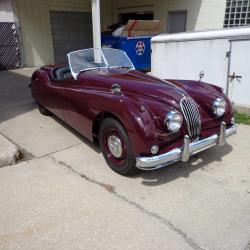 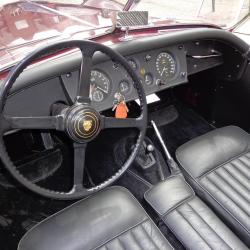 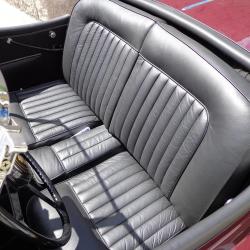 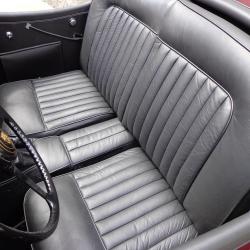 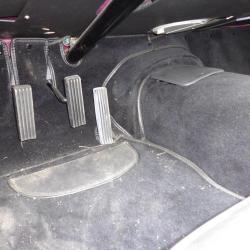 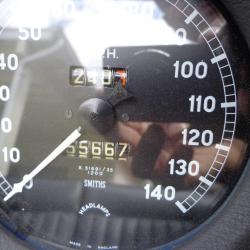 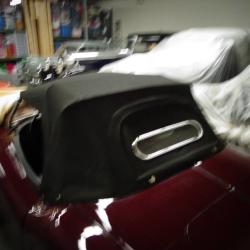 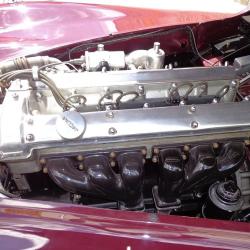 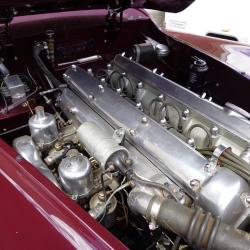 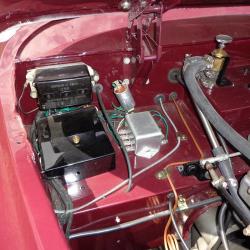 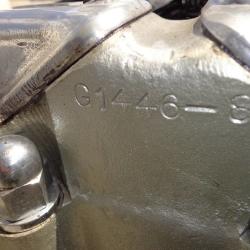 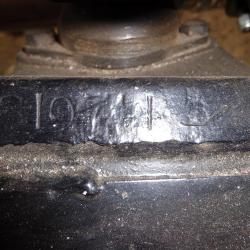 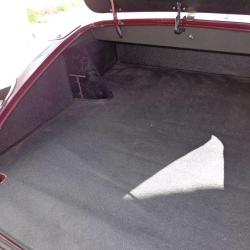 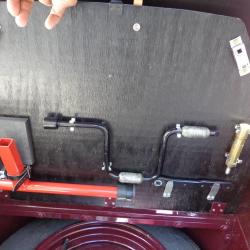 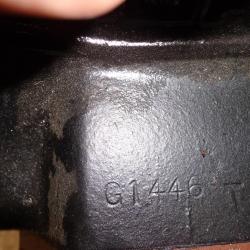 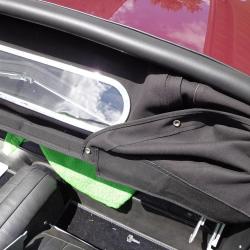 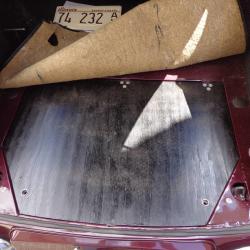 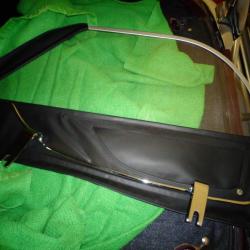 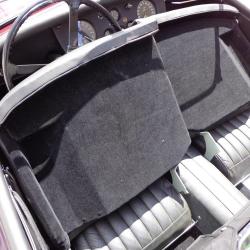 The Jaguar XK120 created a sensation at the 1948 London Motor Show with its low, sleek, curvaceous envelope body and its newly designed dual overhead cam six-cylinder engine of 3,442 cubic centimeters. The model took its name from a May 1949 speed run by a production roadster on Belgium’s Jabbeke Highway, where it was clocked at over 120 mph. At the time, there was nothing else like it on the market. 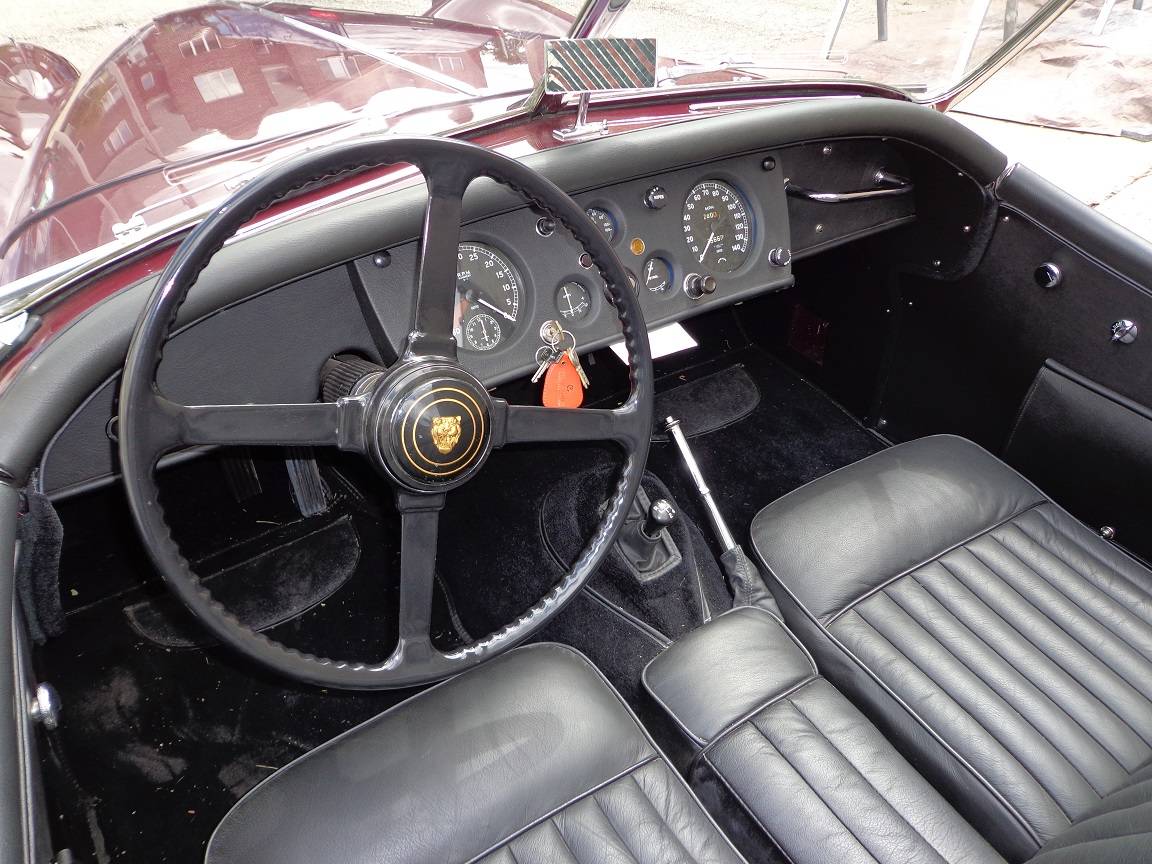 Late in 1954, the chassis was redesigned, with larger torsion bars, better brakes, and rack-and-pinion steering, while the engine was given higher-lift camshafts, which raised horsepower to 190. The engine was also moved forward about three inches, allowing for a roomier cockpit and requiring the relocation of the battery compartment into the front fender. There were also subtle appearance changes: the grille was given fewer bars that are more widely spaced, full-width bumpers were added, and flashing directional signals were located in the front fenders, just above the bumper.

The seller does not elaborate on the condition of the car he is selling other that it has been frame-off restored, however as the saying goes – “A picture is worth a thousand words,” and the photos reveal what looks to be a beautifully and correctly restored car. Also shown is the correct tool kit and side curtains, and the car’s set up is closer to what is more commonly seen on the earlier XK120 models, with color-keyed steel wheel and fender spats (rear fender skirts) that give it more of a charming, old-world appearance instead of the more sporting wire-wheels and deleted fender skirt version that we see more typically. We like it! 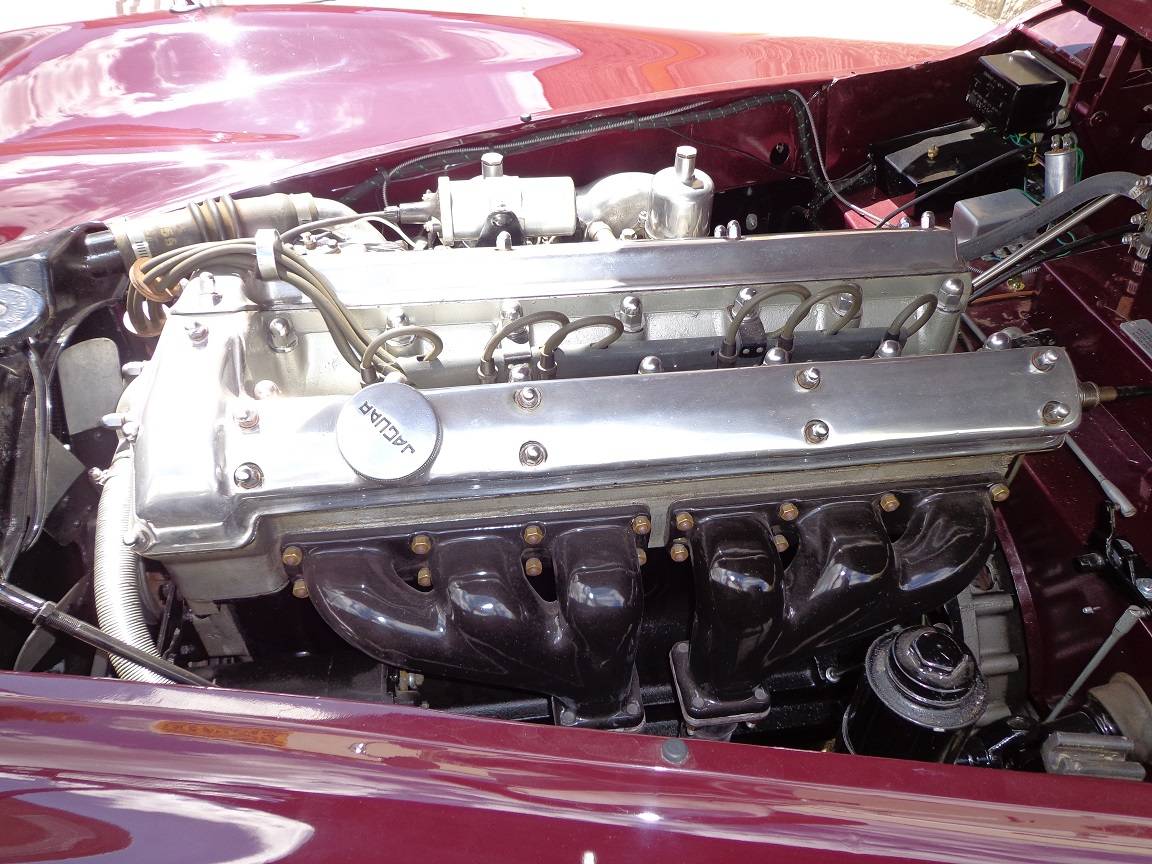 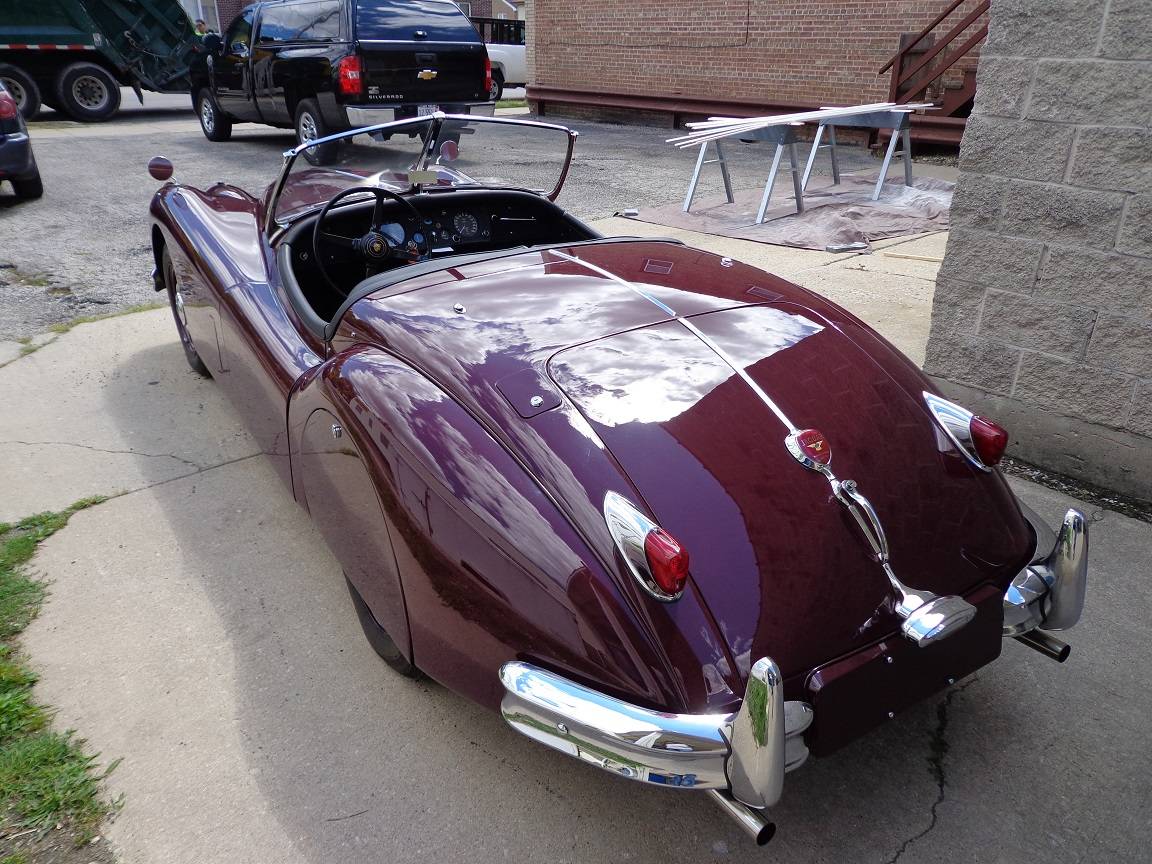