One of the First Modern MGs: 1959 MGA Fixed-Head Coupe 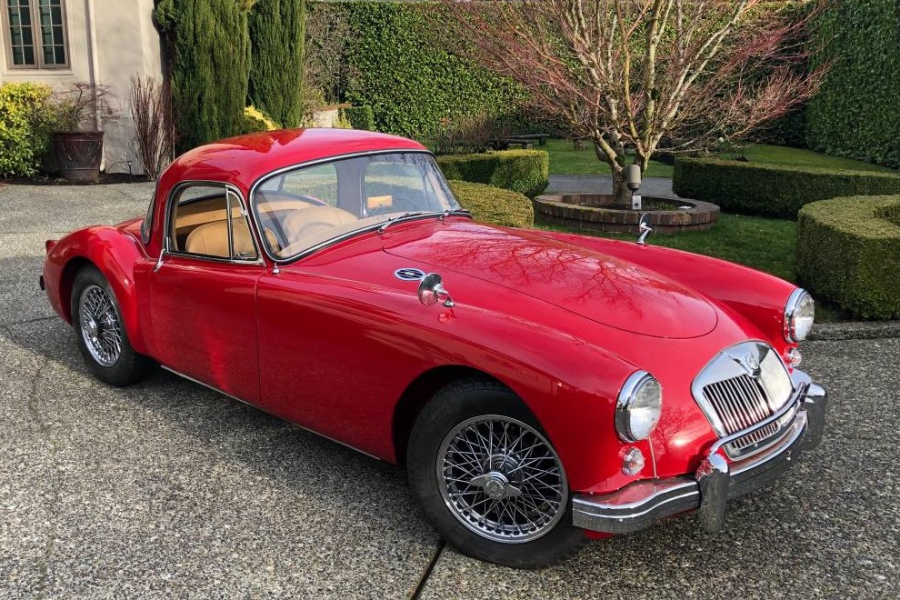 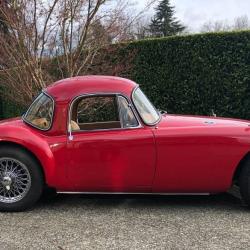 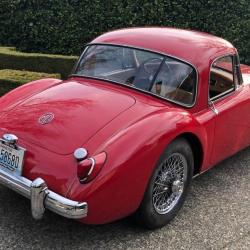 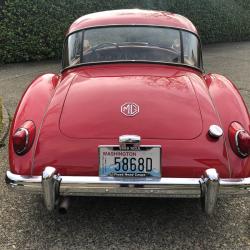 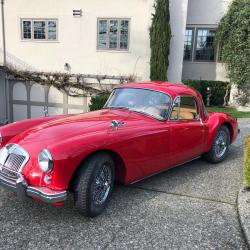 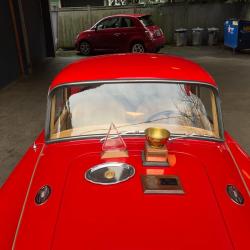 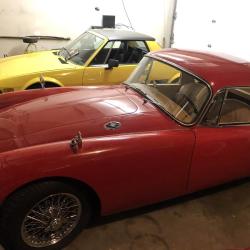 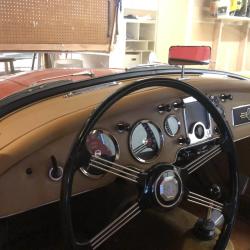 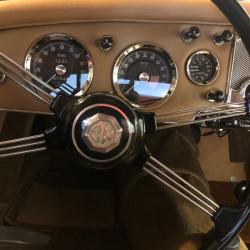 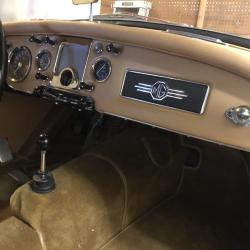 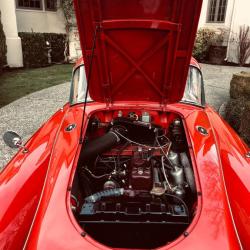 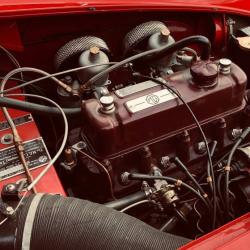 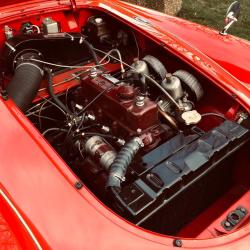 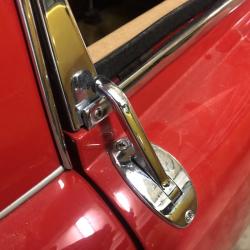 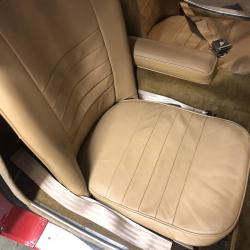 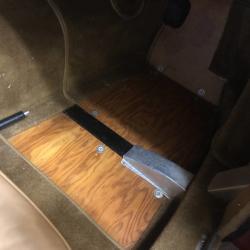 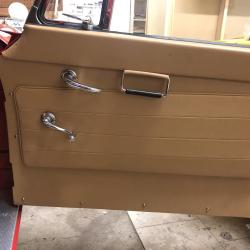 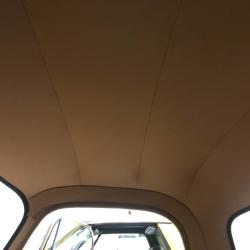 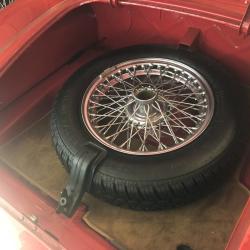 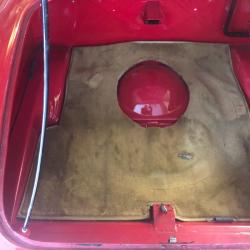 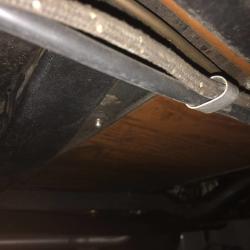 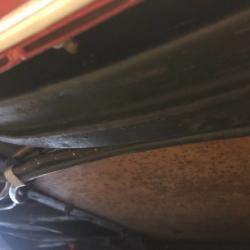 Upon the debut of MG’s new MGA Roadster in 1955, MG enthusiasts were greeted with a streamlined, modern body design and the up-to-date BMC B-series OHV engine, which had already debuted in the MG Magnette saloon. While the new MGA may have shocked some MG purists upon introduction, marque enthusiasts had already received a tantalizing taste of the new car as early as 1951 when George Phillips raced re-bodied TD at that year’s running of the demanding 24 Hours of Le Mans. A road-going version of the Phillips car was proposed to BMC as early as 1952 as a replacement for the old-school but beloved TD but rejected because of the corporation’s plans at the time to build the Austin-Healey 100 in collaboration with Donald Healey. MG had even gone as far as building a full prototype of the MGA by using TD running gear, a 1,250-cc XPAG engine, redesigned chassis, and new body. By 1955, as it became self-evident that the aging TF would indeed need to be replaced, the MGA was quickly developed for production and introduced. By 1956, the MGA Coupe was added to the line. 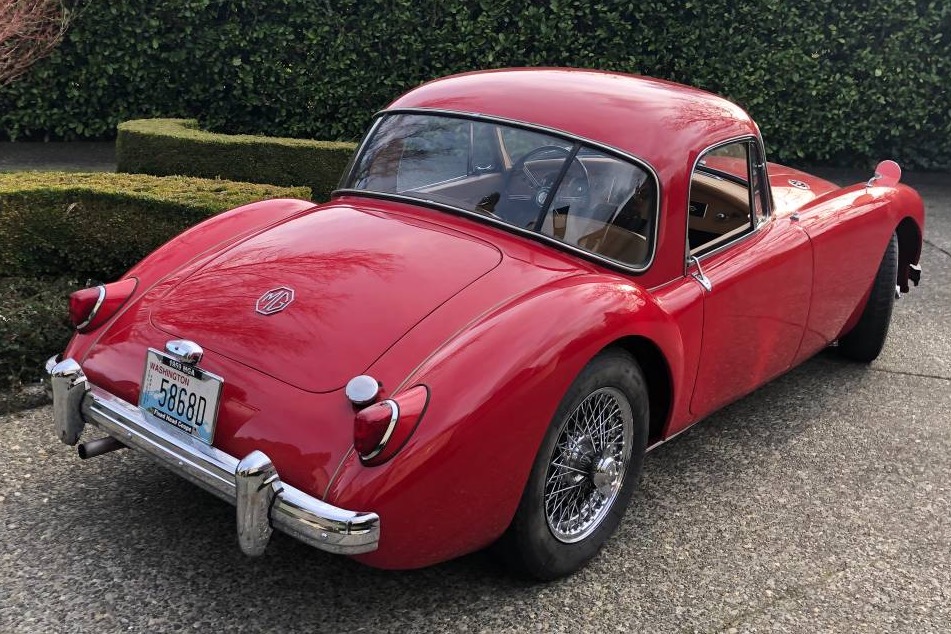 Originally a California car, this very nicely presented 1959 MGA Coupe continues to benefit very nicely from a frame-up restoration and collector care. According to the seller, it is a very fine and correct, collector-quality example of these game-changing postwar British sports cars. It comes to market with just 2,640 seller-stated miles since the restoration was completed. The seller clearly loves the car and is only offering it for sale due to aging and a perceived need to reduce his collection to a more manageable level. 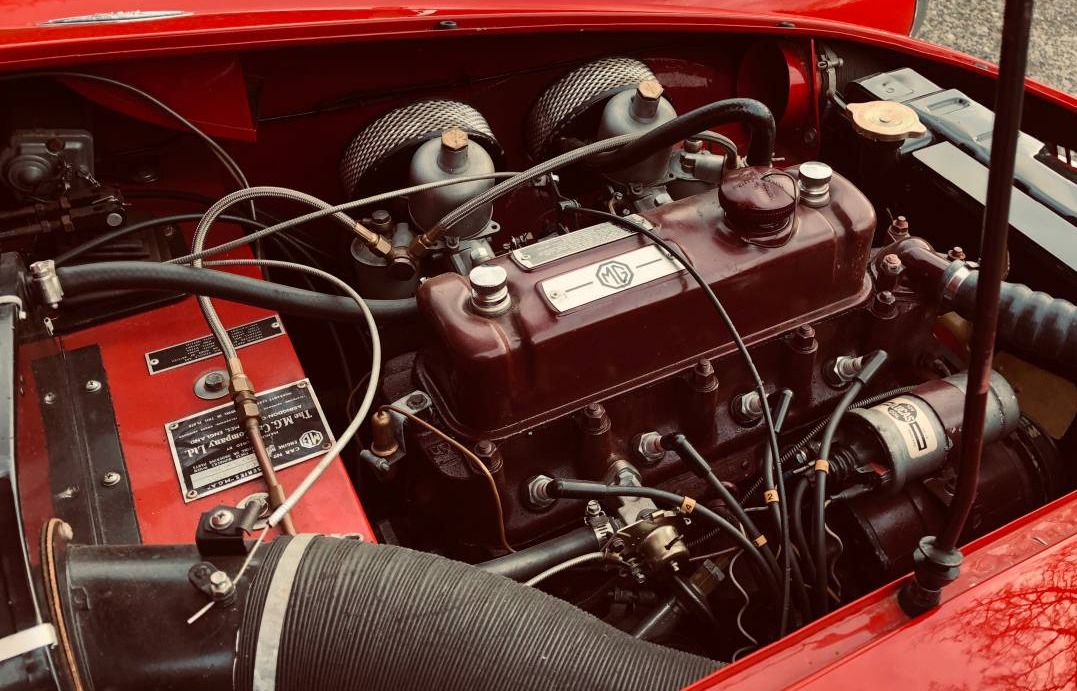 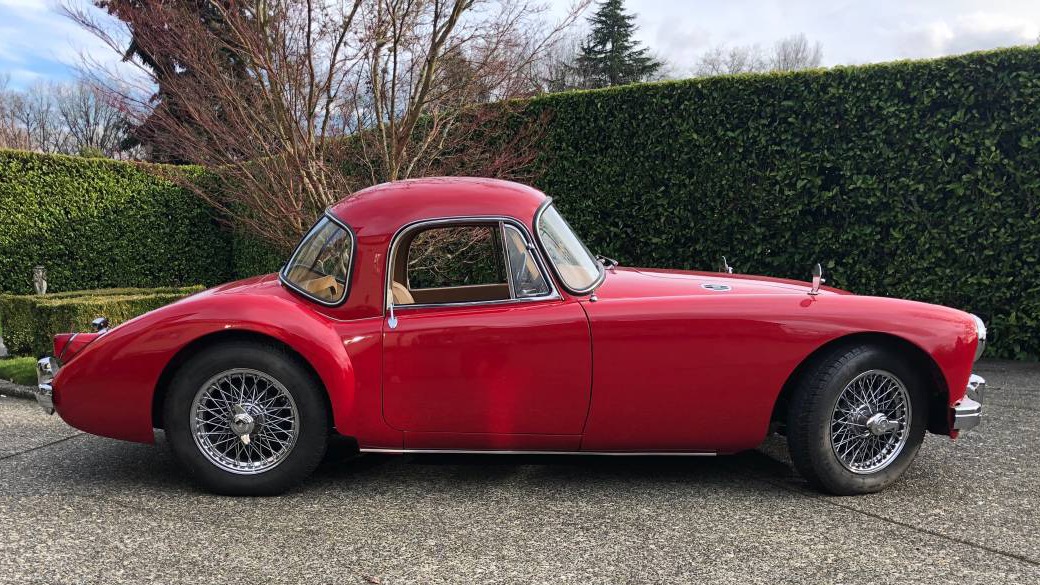 The handsome MGA marked more than a bit of a revolution at its Abingdon, UK home base when it was developed and finally introduced for sale. Remaining quite historic as the very first “modern” MG model, the MGA also enjoyed significant international racing success during its run through 1962. Values are robust, yet totally affordable for collectors, ranging from $15.7k for a good #3 car to $27.2k for an excellent #2 and $37.7k for a full-concours example. We’re unsure of the age of the restoration on our subject car, but it continues to look very nice and well preserved. It’s at least a 3+ or 2- and in our estimation, represents fair value.

darkleaf999
This is lovely, and I agree that it is fairly priced. I always preferred the look of the coupe to the roadster.
15 days