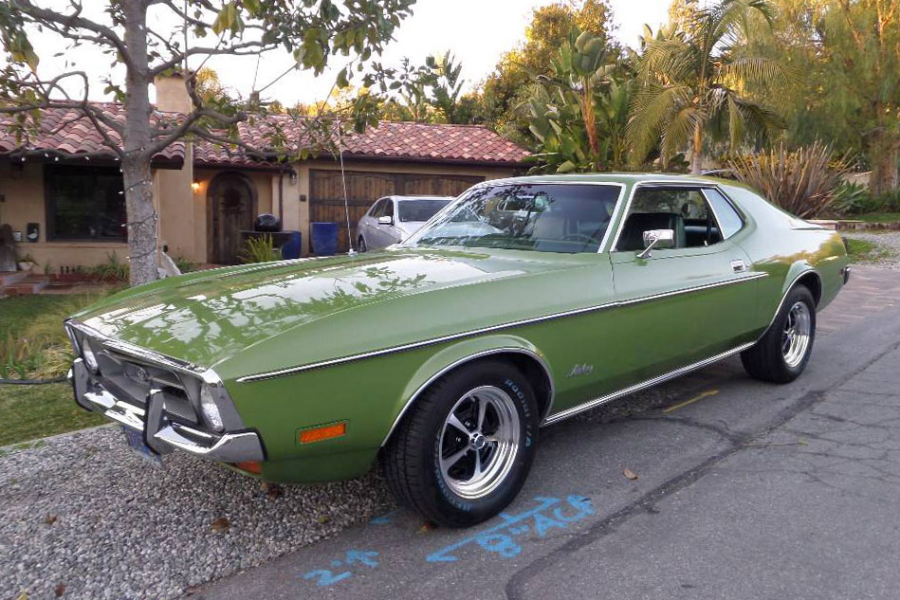 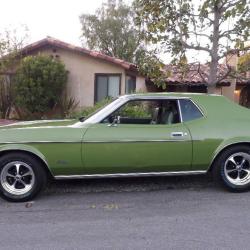 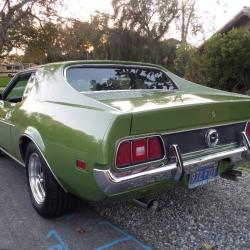 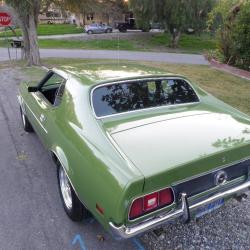 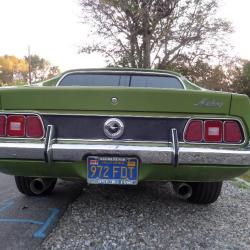 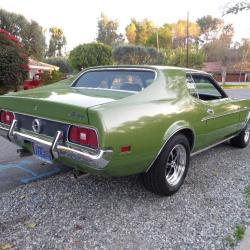 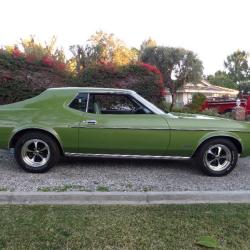 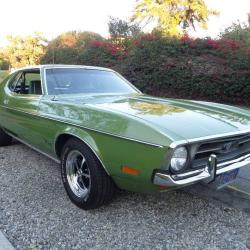 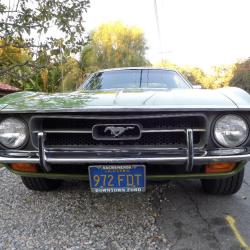 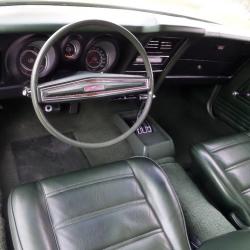 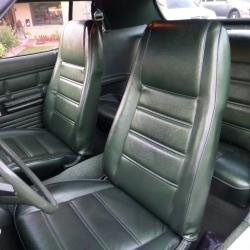 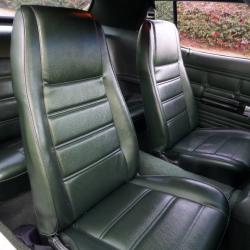 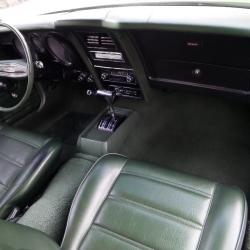 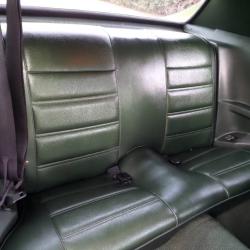 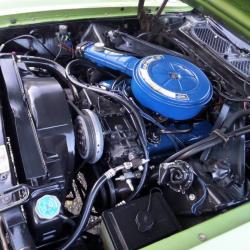 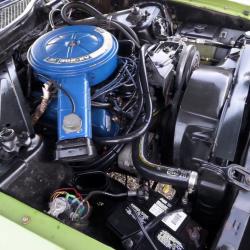 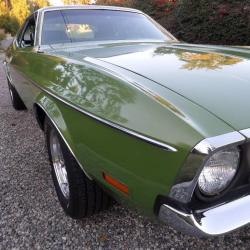 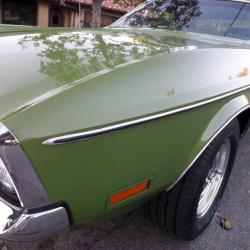 As the final Ford Mustang generation influenced by “Bunkie” Knudsen (the legendary Ford VP who, while at GM, engineered Pontiac’s dramatic turnaround during the 1950s), the 1971-‘73 Mustang series marked the ultimate expression of Ford Motor Company’s original “Pony Car” concept. The largest Mustang up to that point, it was purpose-built to meet buyer demand for icreased luxury and pleas from Ford dealers for larger engine bays to provide greater ease of access for regular maintenance and service. Despite their larger visual presence, the European-influenced ‘71-‘73 cars are only marginally bigger than their predecessors and weigh only an approximate 3,000 pounds as shipped. Updates for 1972 were mainly detail-oriented in nature. 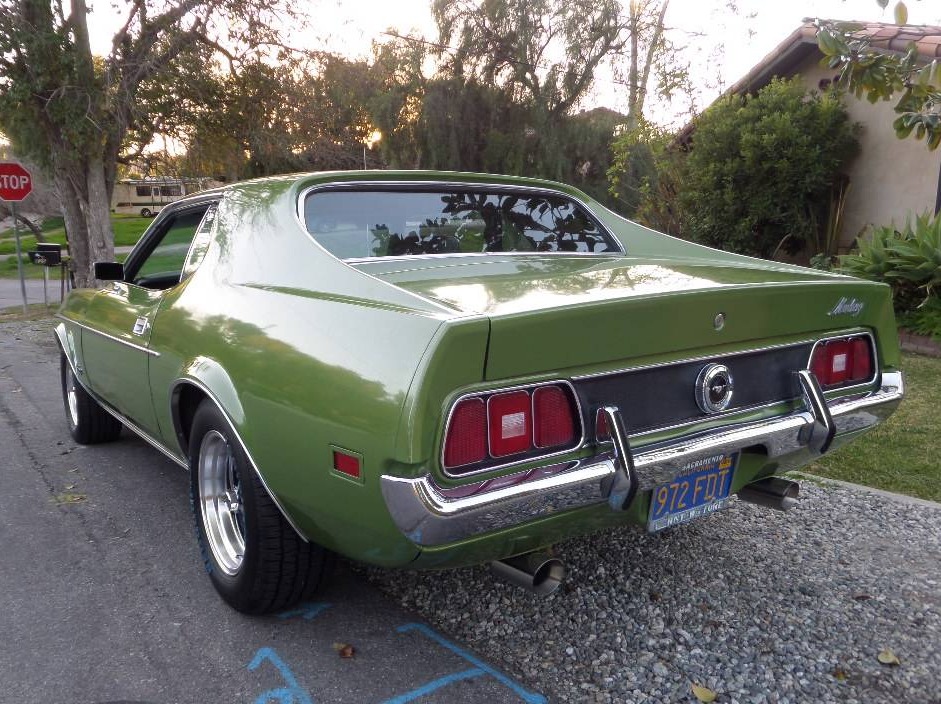 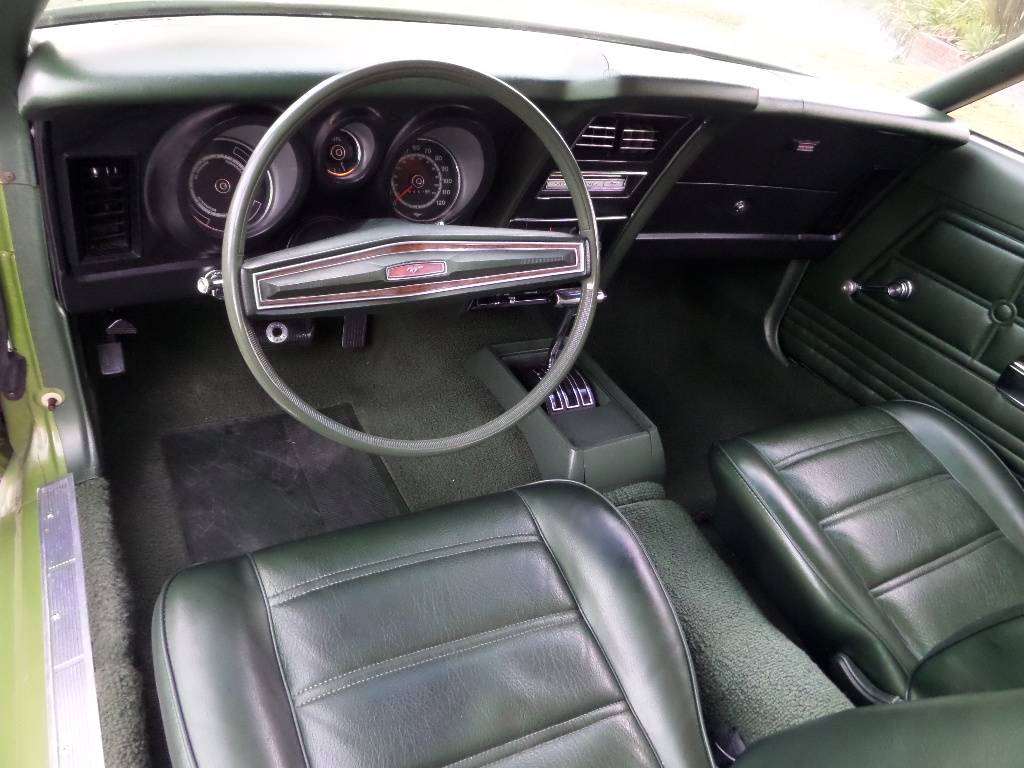 A single-owner car from new with 68k seller-stated miles, this 1972 Ford Mustang “Notchback” is powered by a 302ci V8 engine matched to an automatic transmission and comes with all service records available. Exceptionally original one-owner from new, it’s a lifelong California car with zero rust, and documentation is excellent to match with the original window sticker from when it was purchased new in San Jose, CA. Advertised as having always been babied and garage-kept, the Mustang retains shiny original paint and according to the seller, the A/C blows ice-cold. Further, they state that just two upgrades have been made recently, including a new set of American Racing wheels mounting four new Bf Goodrich tires (original wheels and tires have been retained) and a new Flowmaster exhaust for a good rumble. The seller states the car’s condition remains excellent all around and that it’s fun to drive while drawing plenty of attention. 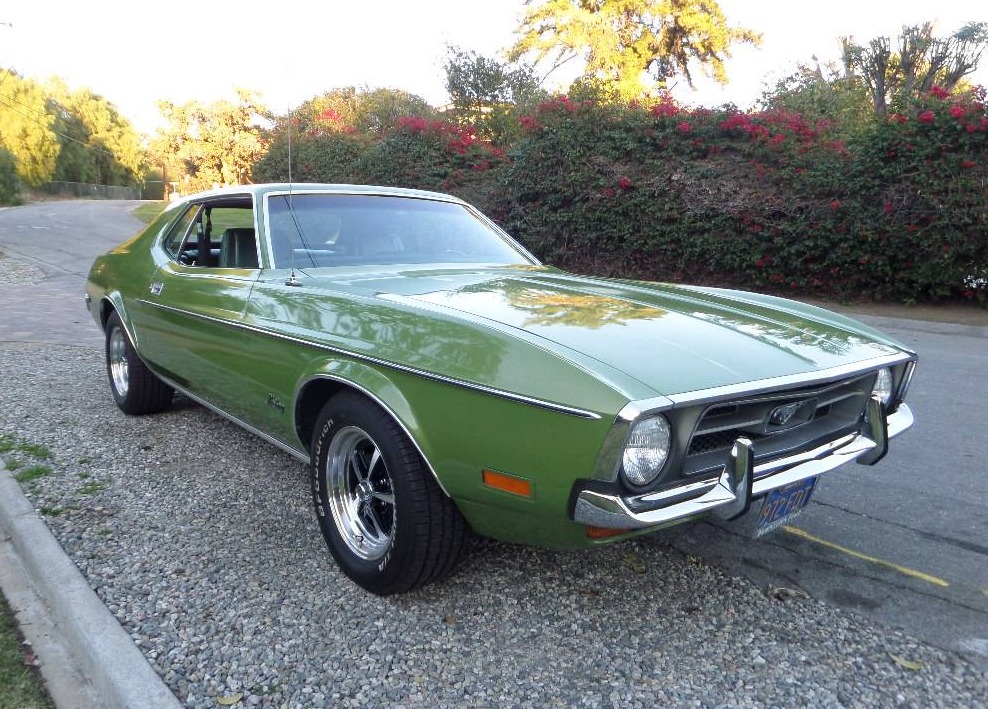 While the 1971-‘73 Mustangs styling polarized pony car fans when it was new, it’s bold look was a logical extension of emerging design themes predicted by several Ford concept cars, Italian prototypes, and production cars of the later 1960s. As a child of the 1970s, this Zero260 contributor clearly recalls being a young lad and taking great interest in all Mustang models of the era, so I dig this single-owner car’s vibe immensely. While not a rowdy Mach 1 or hot Boss 351, this 141hp/302ci Coupe carries a certain “cool factor” that makes it a definite standout today. Hagerty pegs this model from $13,400 for a #2 car, and $16,800 for a #1 concours car. Our seller’s ask is a bit fat, admittedly, but likely leaves a little room for negotiation, but one-owner, unrestored Mustangs are extremely rare, and they can only be original once. Accordingly, we consider this one Fair Market at or near the asking price.