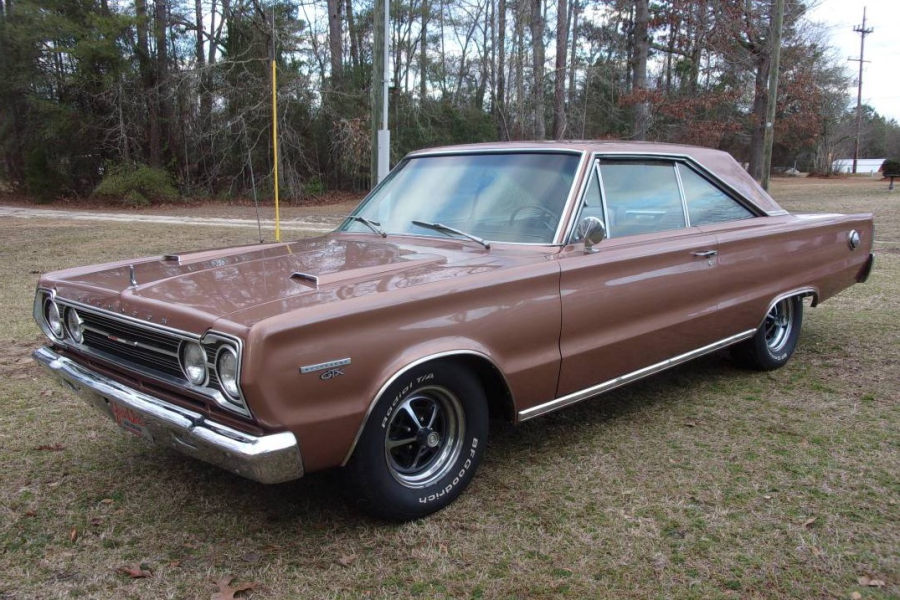 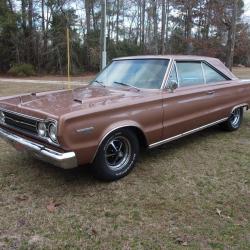 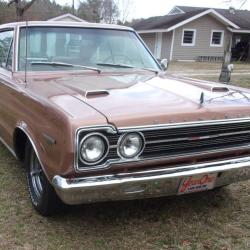 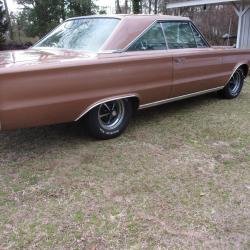 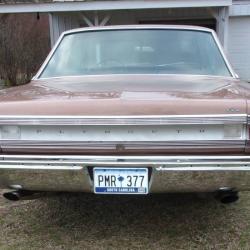 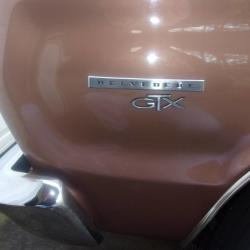 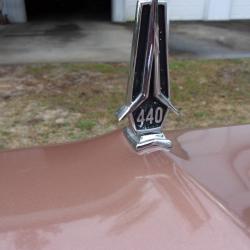 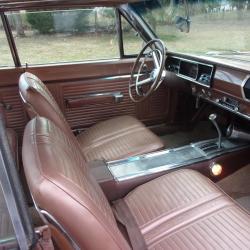 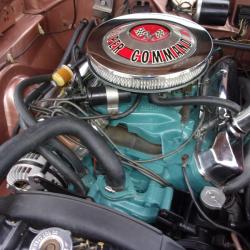 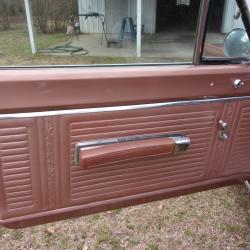 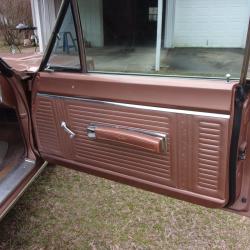 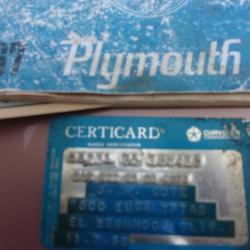 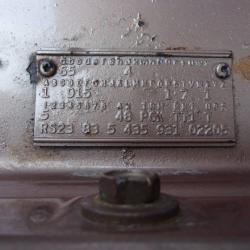 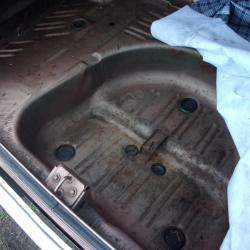 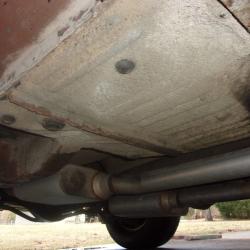 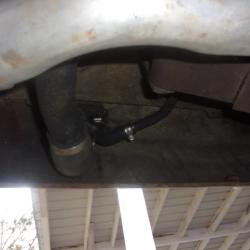 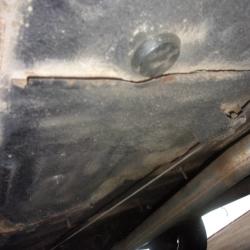 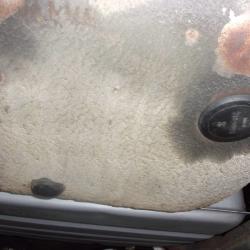 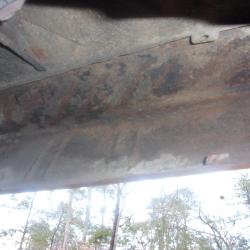 Introduced in 1967, Plymouth’s new mid-size Belvedere GTX was a serious contender in the showroom and on the street with a fully integrated high-image, high-performance approach similar to Pontiac’s GTO. Offered in hardtop and convertible body styles with heavy-duty mechanicals including well-engineered underpinnings, the GTX is powered by Chrysler’s newly upsized “Super Commando” 440ci V8 engine standard, with the vaunted 426 Hemi optional. Tastefully finished with minimal ornamentation, the aggressive, yet sophisticated persona of the GTX matches its strong performance. A true “Executive Hot Rod,” Plymouth’s Belvedere GTX remains one of the less commonly seen American high-performance cars of the late ‘60s. 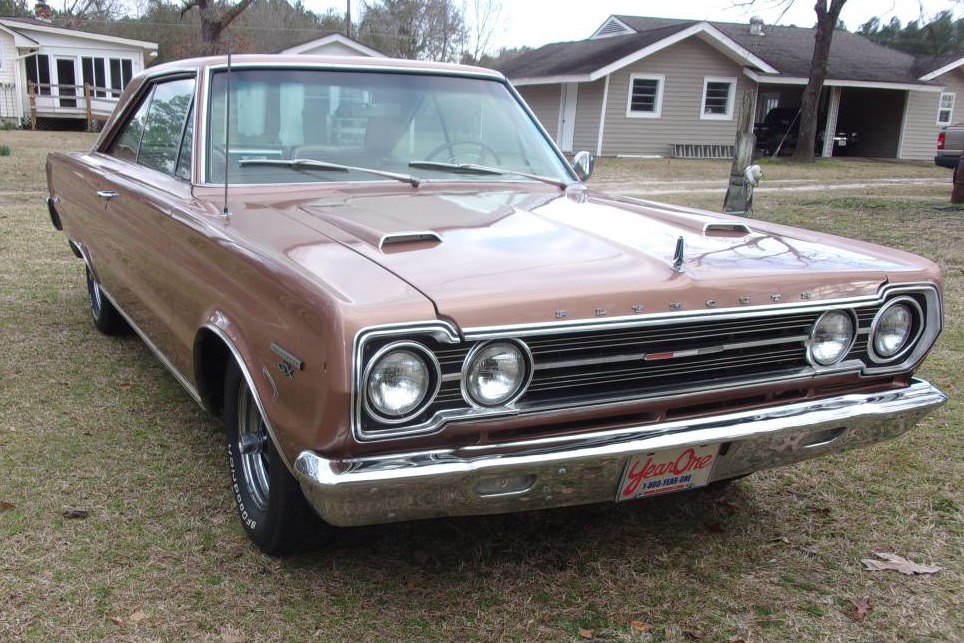 This compelling survivor is described by the seller as a nice, solid, original California car with no patchwork or body filler and no evidence of underlying rust, plus a clean underbody with original Mopar undercoating still in place and a spick-and-span, never-restored trunk compartment. The interior also remains very nice, while the bumpers look virtually as-new. The knowledgeable seller recently pulled the drivetrain and resealed/detailed it, with vital mechanical parts inspected and either serviced or replaced, and they’re confident the car can be driven anywhere, with the original 440 running smoke-free and very strongly. A factory 3.23:1 Sure-Grip rear end delivers the power to the road and power steering and brakes make driving the big GTX a breeze. 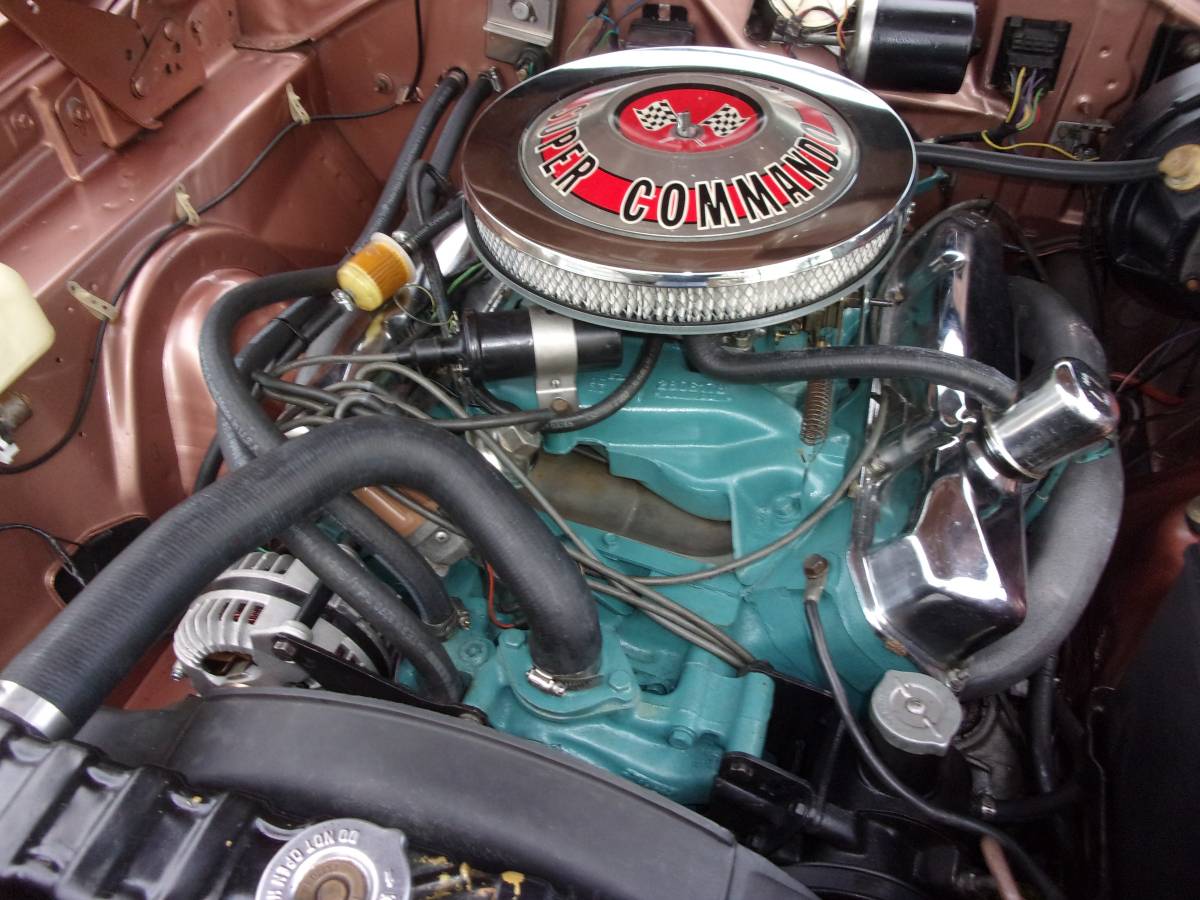 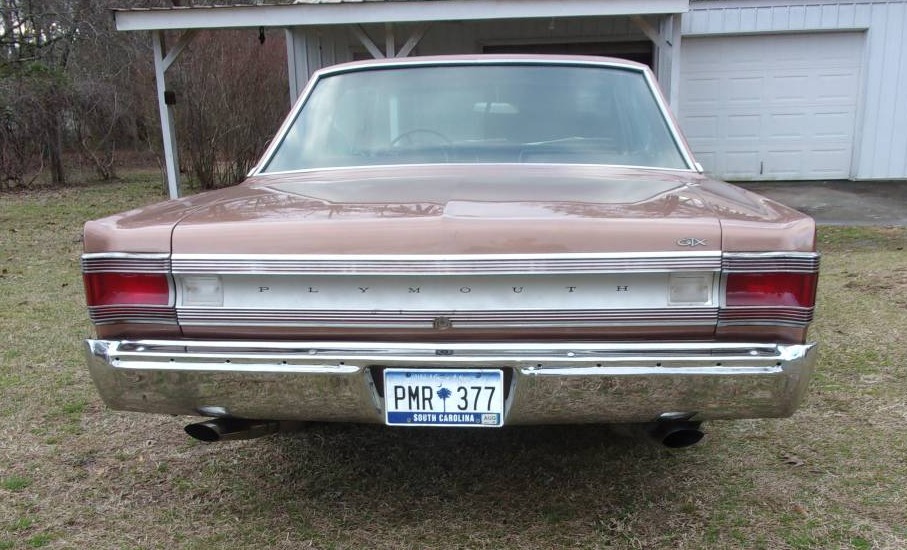 Following Pontiac’s GTO to market by several years, Plymouth’s mid-size, Belvedere-based GTX remains one of the finest American Supercars – period. Chrysler designers and engineers got it right from the start, with the GTX featuring confident and restrained good looks, very comfortable and well-equipped interiors, and competent suspensions that are more than up to the challenge of handling their massive power and torque. Yes, braking still required further development, but that would come soon. Despite all their virtues, the GTX, and especially the “base” 375hp 440ci cars are relatively affordable in fine condition. This former California car comes from caring ownership, and its very well-preserved condition and colors are simply refreshing. The seller’s asking price is commensurate with a good #3 car, but it seems better than that number suggests for such a high-quality and well-maintained example of these sophisticated yet brutal performers. Regardless, the eventual buyer will likely be very happy with this GTX, and we predict it’ll be very well-bought at or below the advertised price.