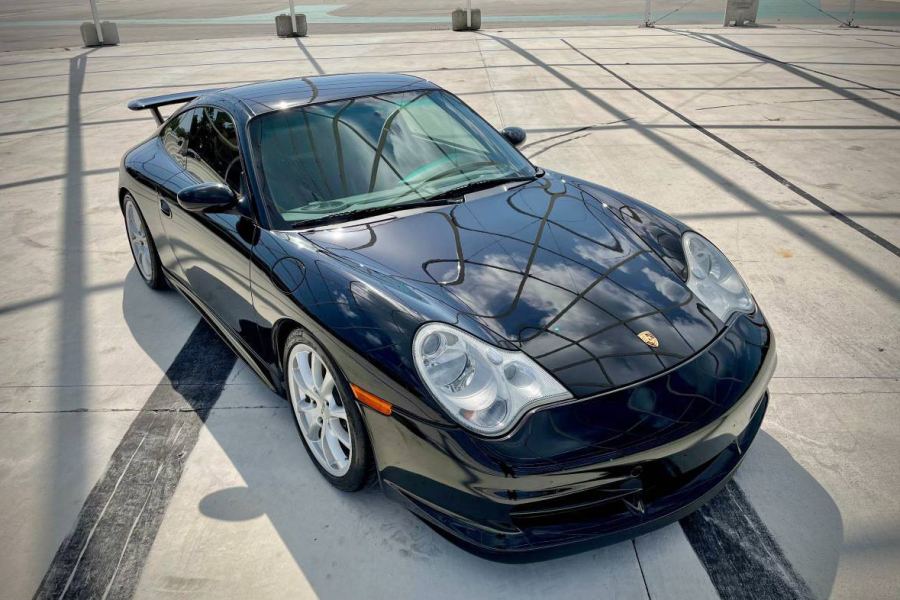 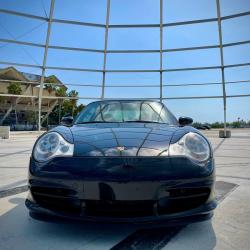 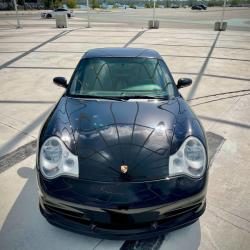 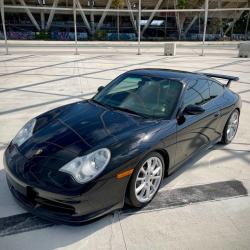 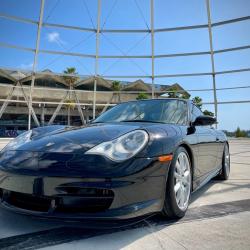 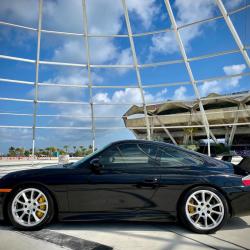 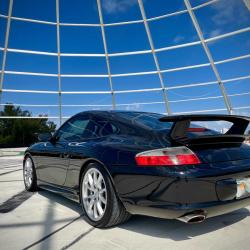 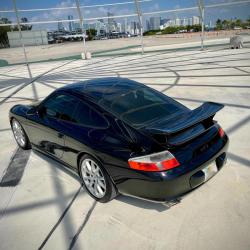 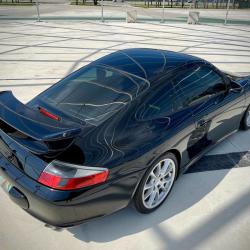 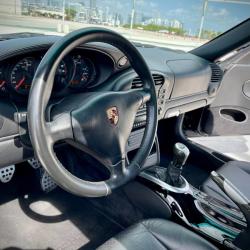 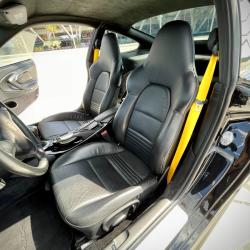 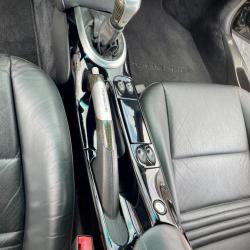 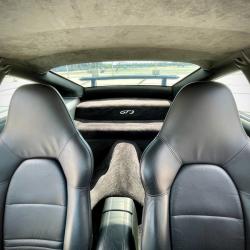 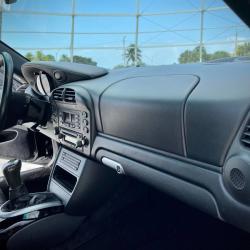 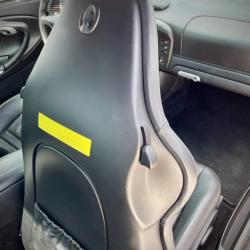 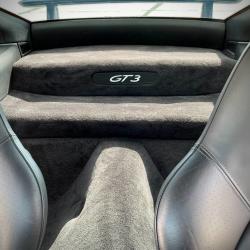 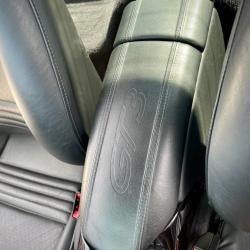 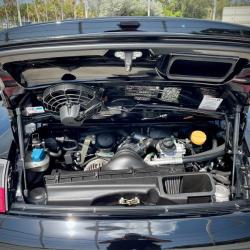 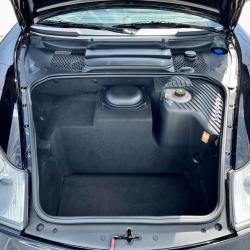 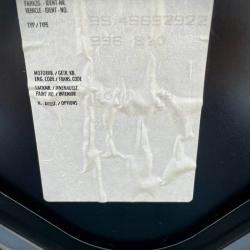 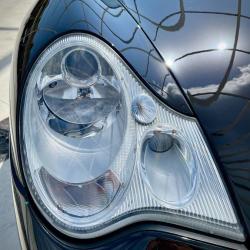 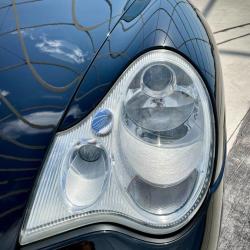 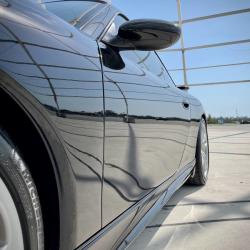 Porsche’s 911 series represents the definitive sports car family, with many considering the road/track GT3 as its crowning achievement. In keeping with the Carrera RS 2.7, the Type 996-based GT3 (introduced in 2000) is a street legal homologation model – a raw, virtually track ready car with a highly upgraded 3.6L liquid-cooled ‘flat-six’ engine. Whereas the Turbo and the GT2 achieved their incredible performance with turbocharging, the GT3 delivers a visceral, naturally aspirated experience. With 360 bhp on tap, a 7,800-rpm redline, a close-ratio six-speed manual gearbox, and wider rear bodywork, the GT3 remains a Porsche driver’s first choice. Competition variants, logically designated GT3 R, were homologated for FIA GT and IMSA American Le Mans Series (ALMS) competition. 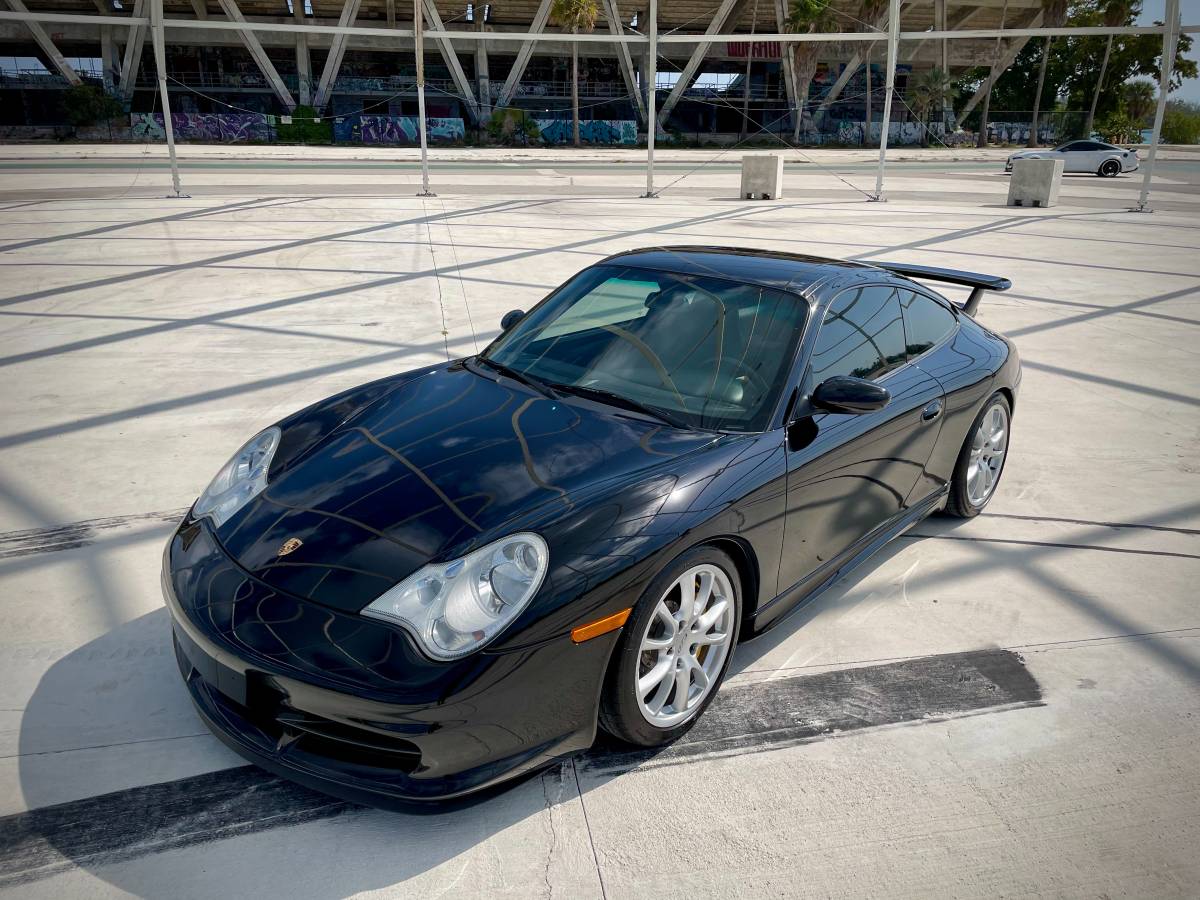 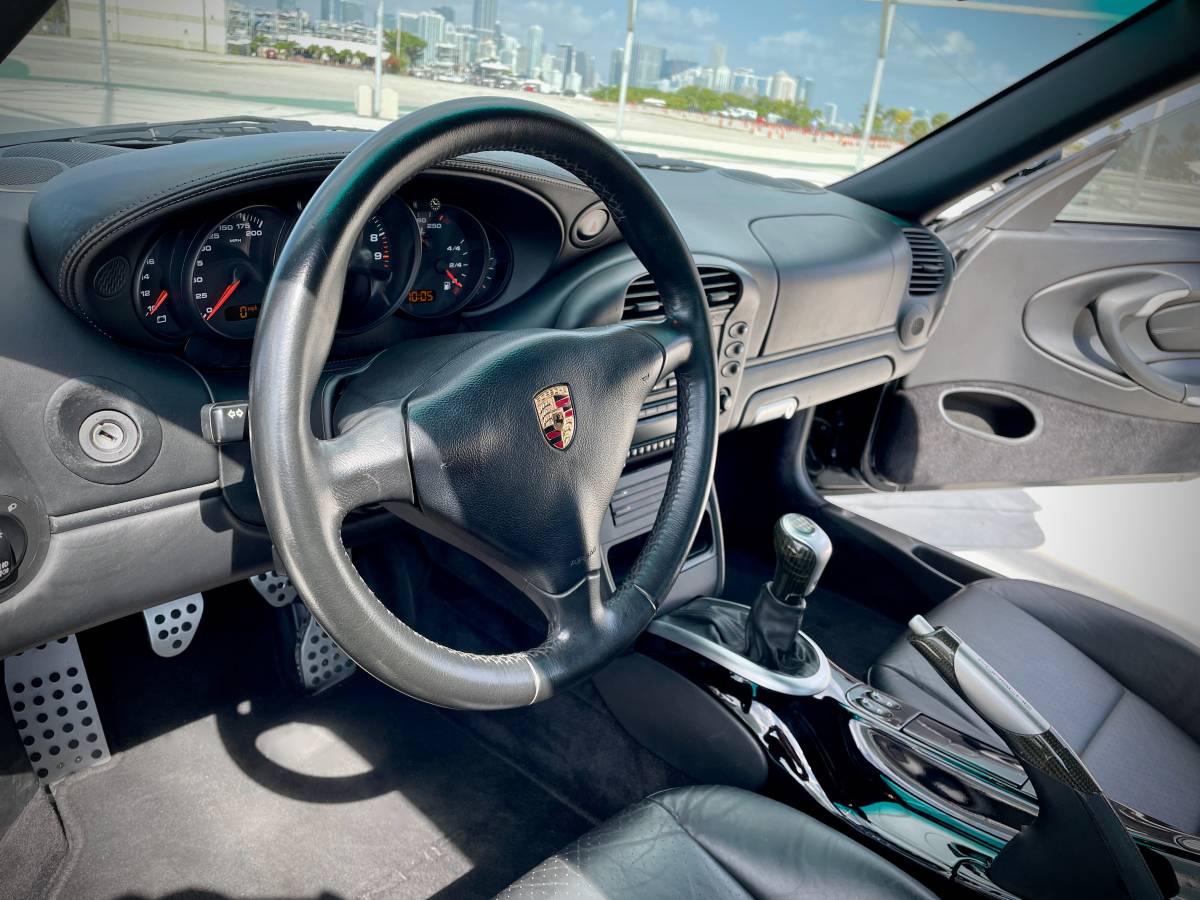 This 996-generation 2004 Porsche 911 GT3 is fresh to market with just 40k stated miles. As the seller relates, it’s a clean title car with a clean CARFAX to match. Finished in Black with Black full leather interior, it’s got yellow seatbelts matching the yellow PCCB brake calipers, while a full option list/build sheet accompanies the car. Remaining mainly factory stock, it does feature a few upgrades to improve the driving experience, including revised gearing and an upgraded differential. Fully serviced, documented, and highly optioned, it’s a prime-quality and honestly presented example of Porsche’s desirable, dual-purpose road-and-track “Rennsport” heritage. The seller also welcomes requests for pre-purchase inspections and is willing to accommodate reasonable requests. 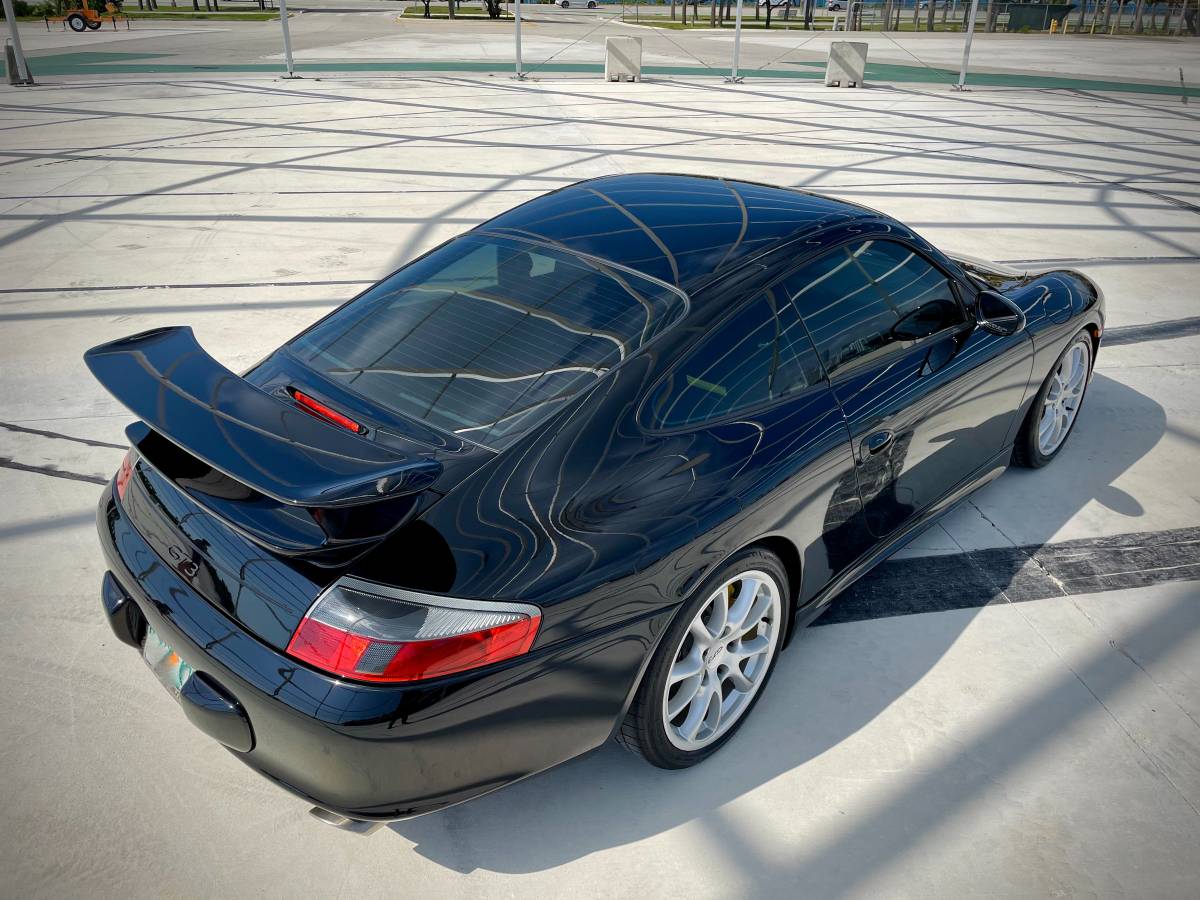 Porsche’s 911-based GT3 and GT3 RS rank among the marque’s most sought-after models of the 2000s and beyond, with an edgier “Rennsport” experience and road-and-track-capable character. According to Hagerty’s price guides, an excellent #2 car should bring $87k and a #1 concours specimen should be valued at $121k. With rather low mileage, knowledgeable ownership, abundant factory options, and choice upgrades, this car feels like a solid #2 at minimum, and it’s priced to match. As such, it represents ‘Fair Market’ pricing, in our opinion, and should deliver plenty of driving thrills for the next owner.