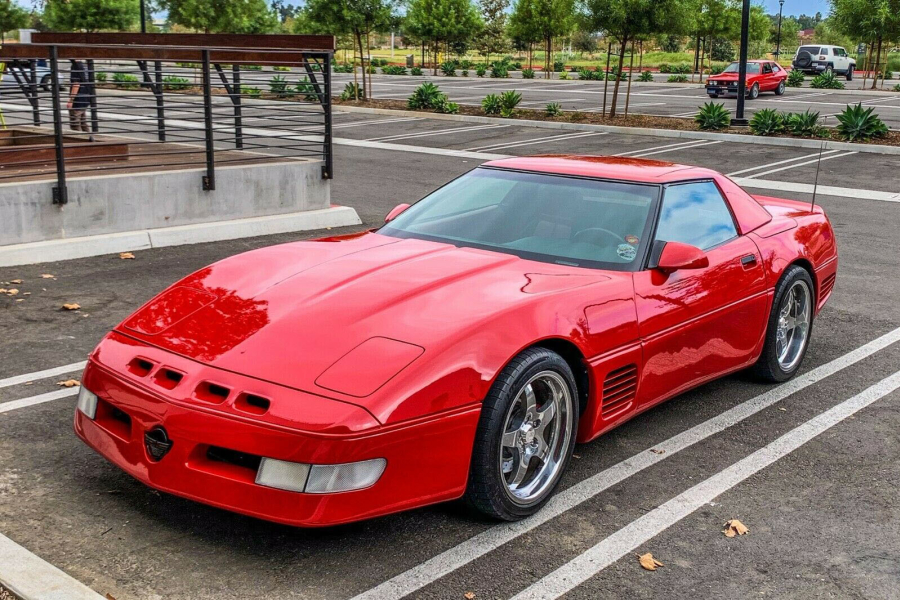 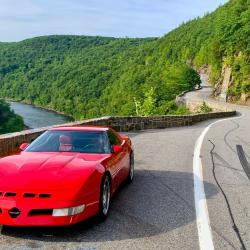 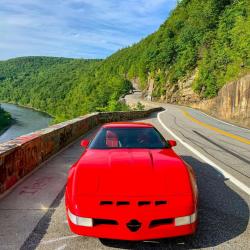 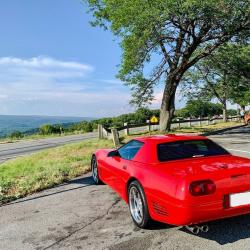 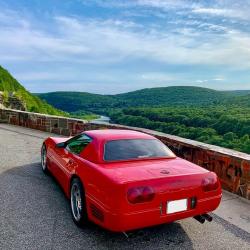 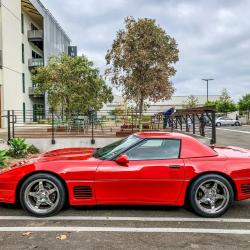 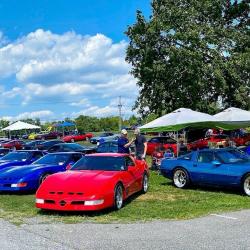 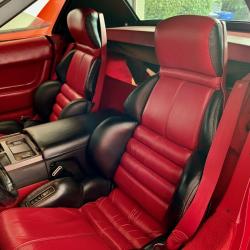 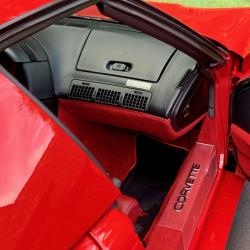 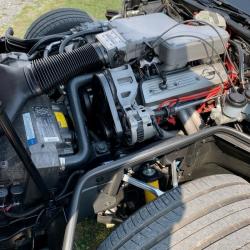 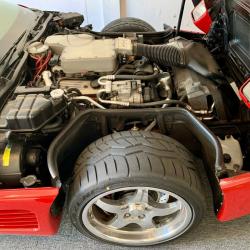 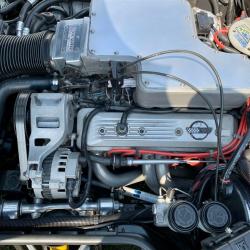 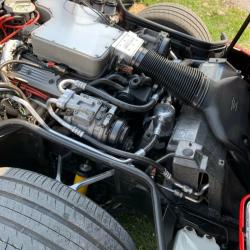 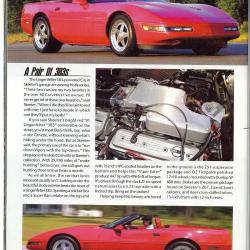 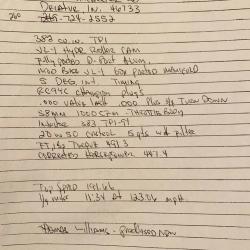 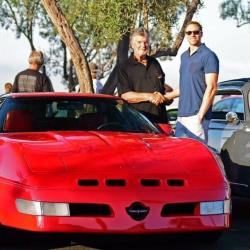 While Old Lyme, Connecticut’s Callaway Cars is well-known for its RPO B2K Chevrolet Corvettes of the late 1980s/early 1990s, which kept America’s Sports Car at the forefront of performance on either side of the Atlantic, the company’s Aerovette body mods added the style to match the Corvette’s substance. Callaway’s massaged cars rightly earned plenty of ink in the top car magazines of the time and fired up the collective imagination of speed-crazed dudes with the disposable income and discernment to purchase these street sweepers. Think small batch, handcrafted power and speed…plenty of speed. 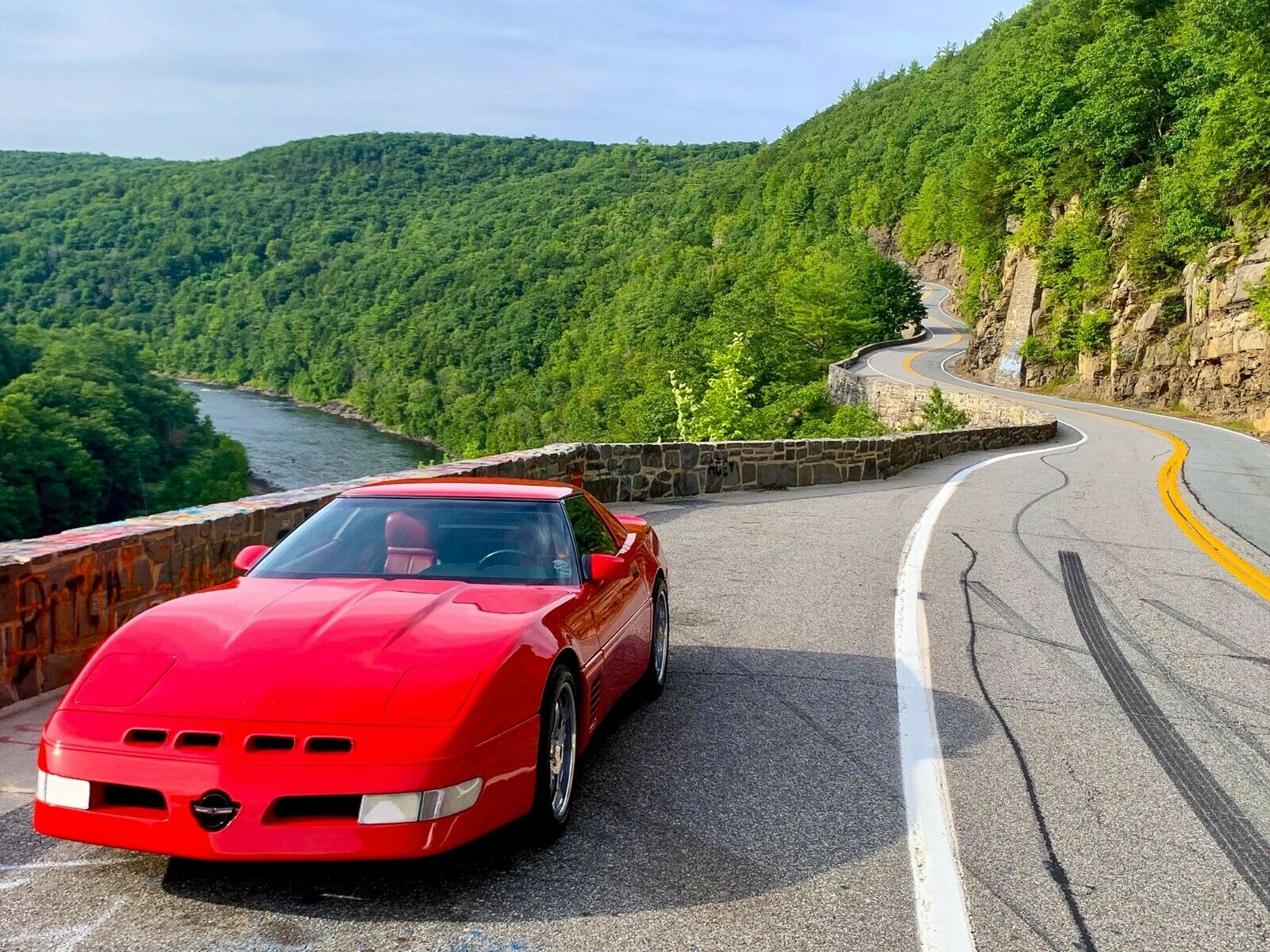 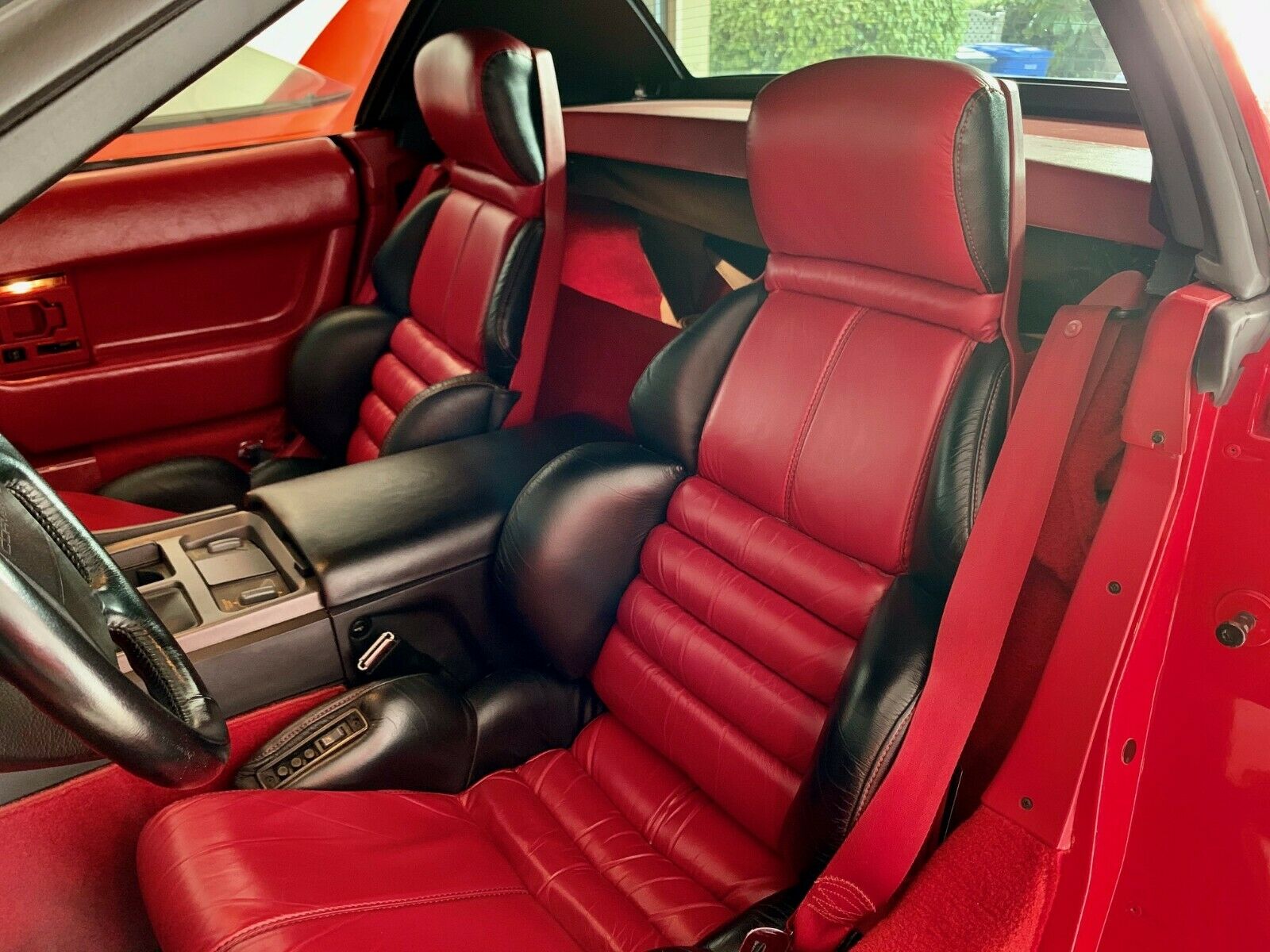 This 1991 Callaway Aerobody Corvette was apparently owned new by a high-ranking lieutenant of the France family’s NASCAR empire, who retained this 4-wheeled confection until 1999. At some point, it received a massive infusion of power courtesy of legendary Michigan drag racer and engine wizard John Lingenfelter, yielding 447 horsepower and consequently massive Supercar-level urge to match the Corvette’s fabulous handling, braking, and response. The seller’s online description of the car is deeply detailed and extensive, telling this Callaway Aerobody’s tale quite well. According to the seller, this car has even graced the pages of Corvette Fever magazine and comes with a copy for the new owner. A body-color removable factory hardtop finishes off this Bright Red stunner. In addition to a Certificate of Authenticity from Callaway Cars, this awesome John Lingenfelter-powered Corvette is understood to run fabulously and comes to market with just under 50k seller-stated miles, marking a rare fabulous opportunity for die-hard fans of the work of Callaway’s renowned “skunk works.” 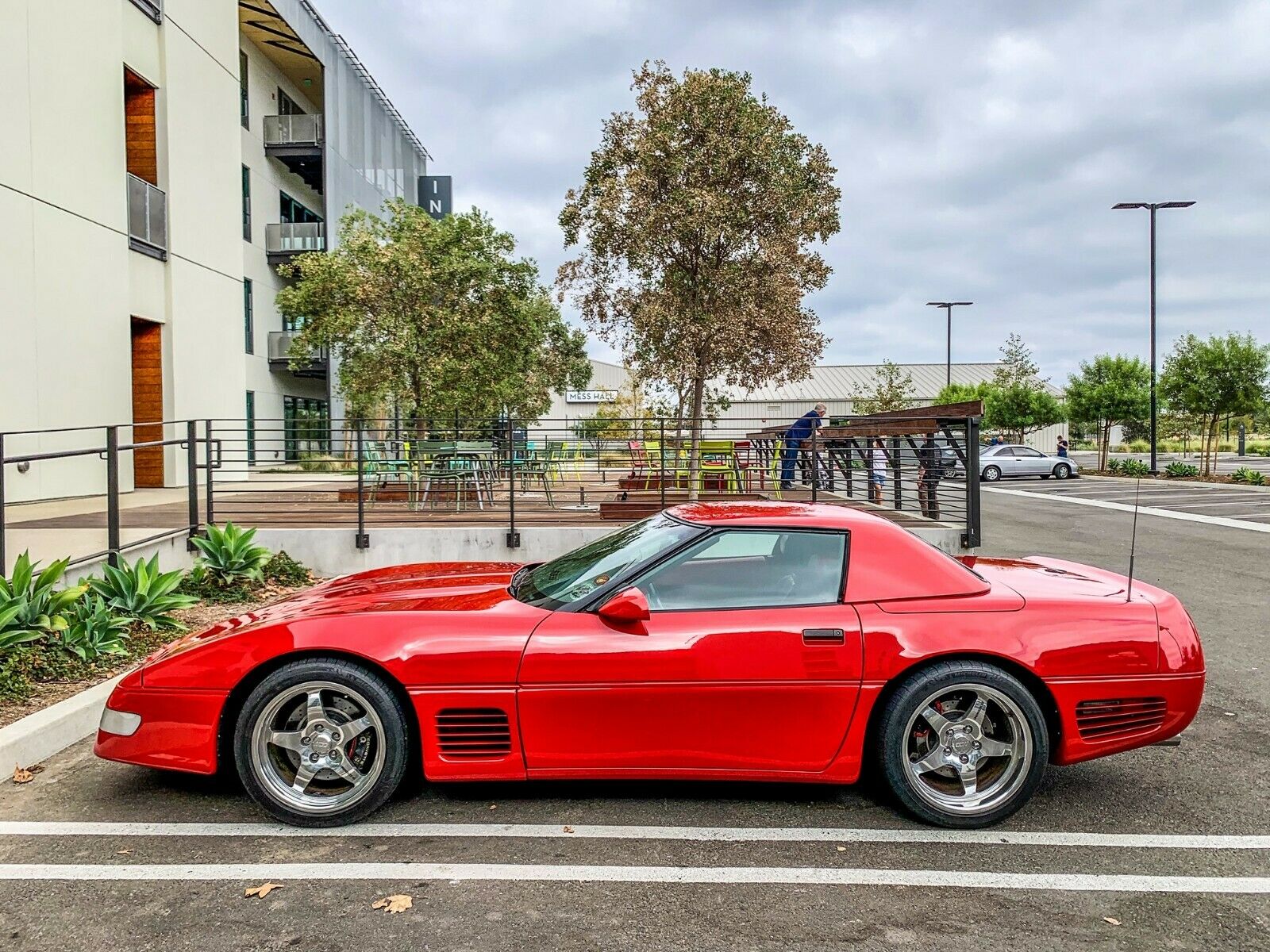 Already rare and interesting with its Callaway Aerobody, this very special ‘C4’ Corvette is even cooler, if that is possible, with its John Lingenfelter-built engine. Combined with its factory-original 6-speed manual transmission and open-air capability as desired, it is sure to delight its next fortunate owner. Think of this car as the American equivalent of an AMG-massaged ‘R129’ SL of the era. So what’s it worth? According to Hagerty, a Callaway-massaged 1991 Corvette Convertible should be worth $41.8k in excellent #2 condition and $54k in #1 nick. Add in the Aerobody and choice Lingenfelter powerplant, and the seller’s reasonable ask will seem Fair-Market in the rearview mirror.